"I just watched it in my 40s, and still got chills at the end when the ship appears!" 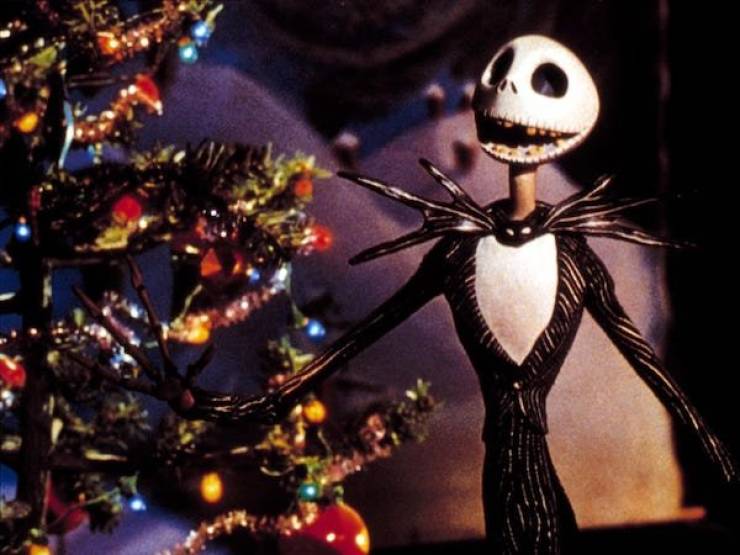 "Nightmare Before Christmas. My 4yo kid loves it, so I’ve watched it a lot during the last few months and I enjoy it every time."

The Tim Burton aesthetic before it was overdone. The practical effects. The world-building. Michael [email protected]#king Keaton stealing the movie even though he was only on screen for 17.5 minutes. The dark humor.

I watched it so much that, to this day, I can still recite the movie line for line. I shared it with my kids and they love it, too. (though, not as much as me)" 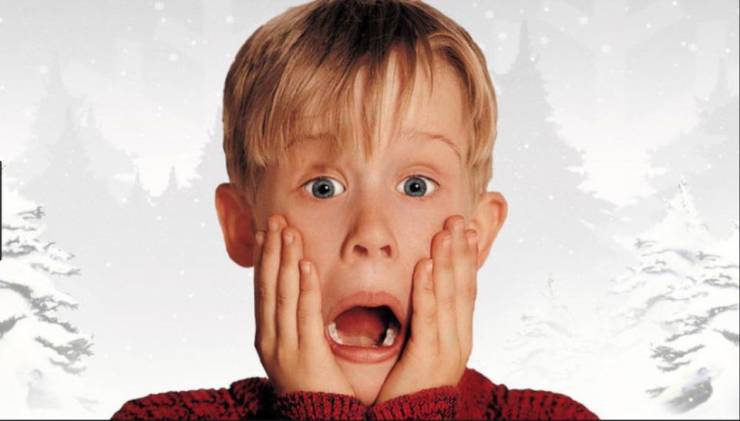 "Agree on Home Alone, however, have to say Home Alone 2: Lost In New York. 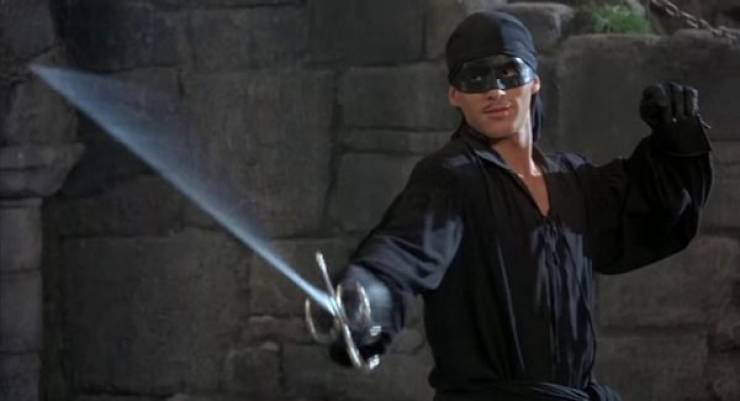 It’s just that masks are terribly comfortable — I think everyone will be wearing them in the future."

"Shrek is love, Shrek is life."

I don’t know what it is, but there’s something about that decidedly mediocre film that just gets me excited every time I watch it."

Even as an adult, I’m unwilling to accept the cartoon characters aren’t actually real." 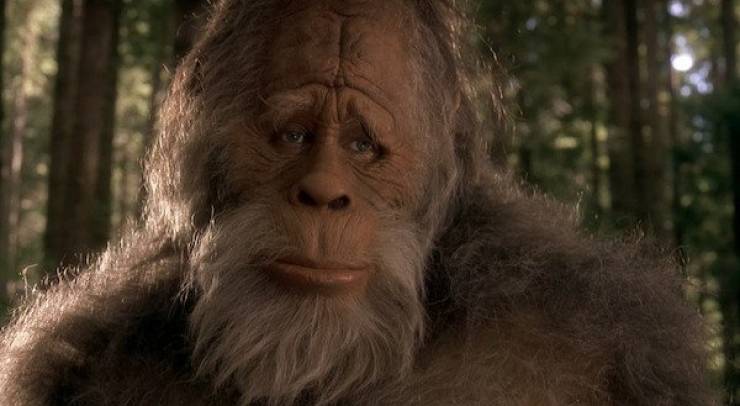 "Harry and the Hendersons." 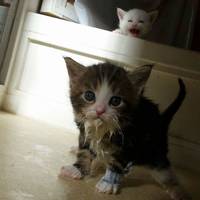