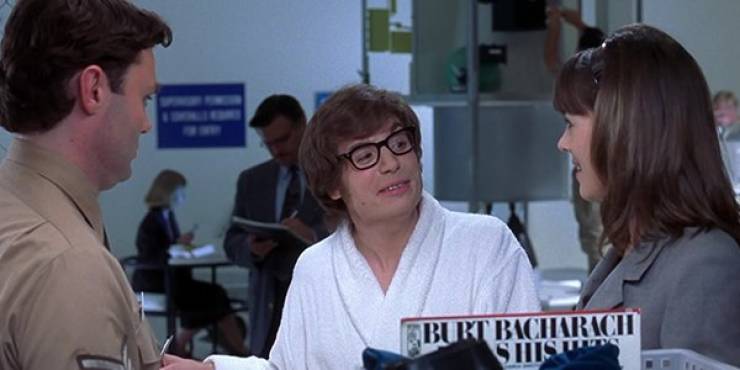 Mike Myers wrote the first draft of Austin Powers: International Man of Mystery after hearing Burt Bacharach’s “The Look of Love” and wondering where all the “swingers” of the world went. 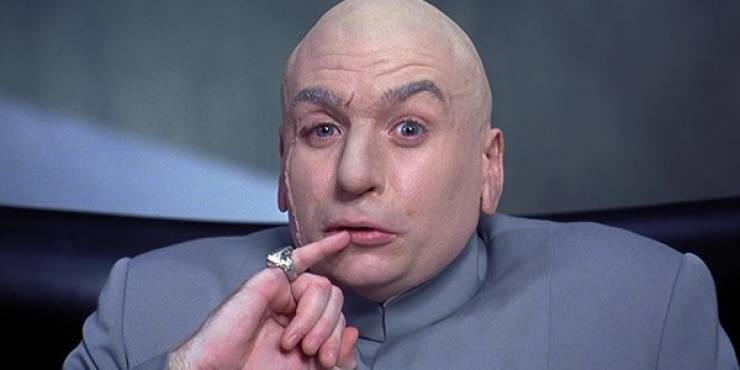 Most people believe that Dr. Evil is based on SNL‘s head honcho Lorne Michaels, although Myers has denied this. It was even rumoured that Dana Carvey was pissed off about it for over a decade because he thought that Myers stole his Lorne Michaels impression and used it for the character. 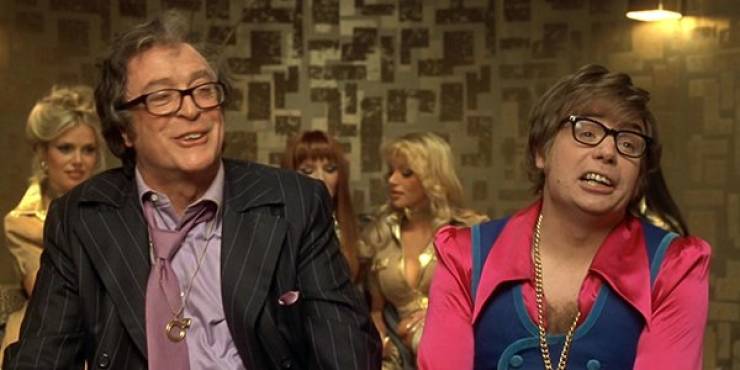 Michael Caine thought that Austin Powers was inspired by his character Harry Palmer in 1965’s The Ipcress File. As we all know, Caine went on to play Austin’s father, Nigel, in Goldmember. 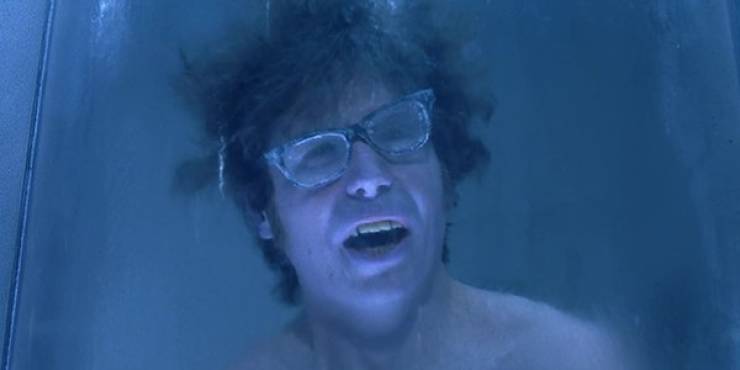 It’s never been confirmed, but the plot of International Man of Mystery may have been inspired by a ’60s British show called Adam Adamant Lives! It ran from 1966 to 1967 and was about a man who is frozen by a villain and then reawakens years later to fight him again. 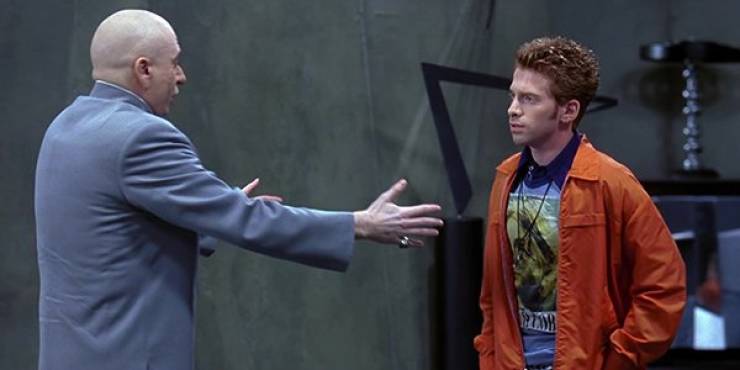 Former SNL cast member Colin Quinn was offered the role of Scott Evil, but he turned it down. 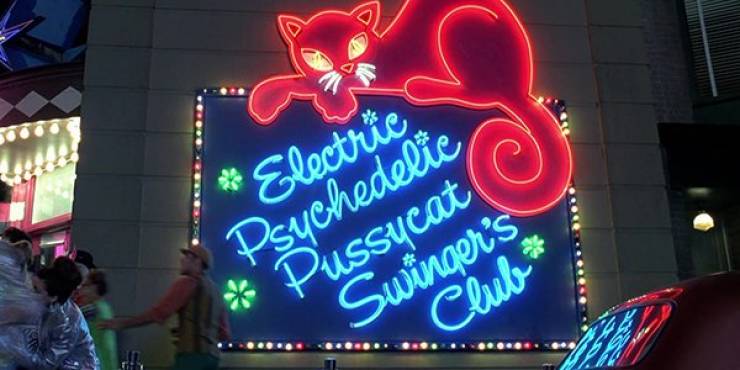 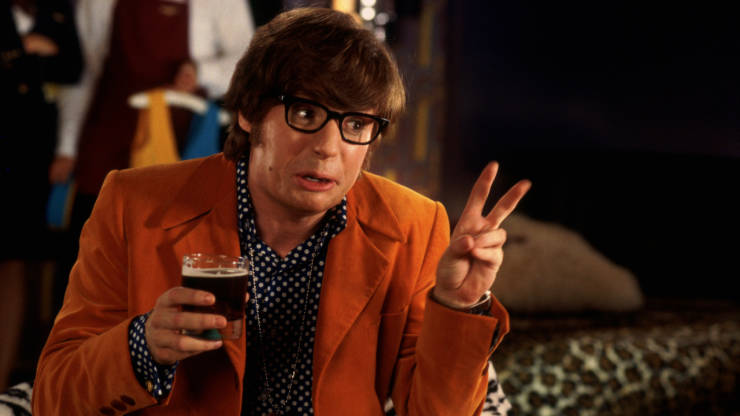 According to Mike Myers, about 30-40 percent of the first film was improvised. 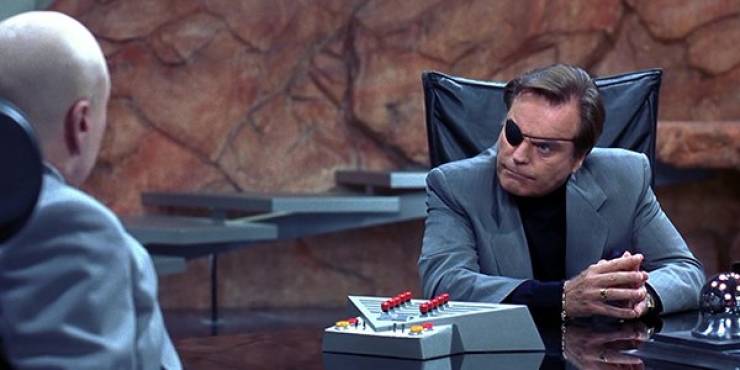 Remember the scene where one of Dr. Evil’s plans for world domination was to make it look like Prince Charles was having an affair which would create a shocking royal divorce, without actually knowing that Charles and Di were already divorced? It was edited out of the UK release on September 5, 1997, five days after Princess Diana’s tragic death. 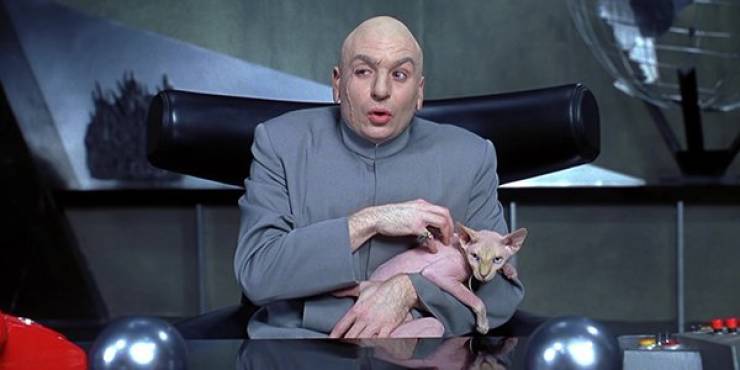 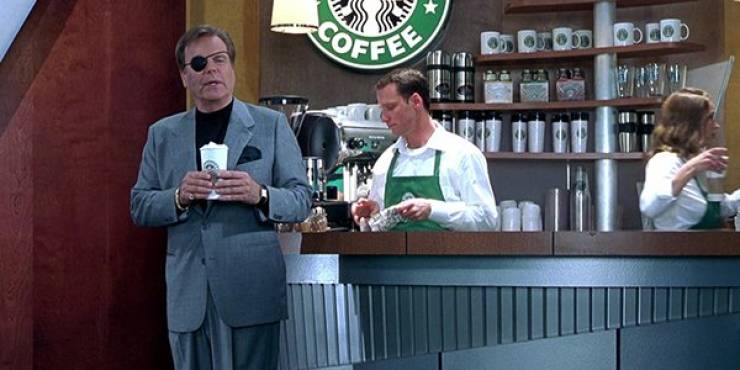 Starbucks never paid a cent to be featured in The Spy Who Shagged Me, and only agreed to it after producers showed them the script and storyboards. 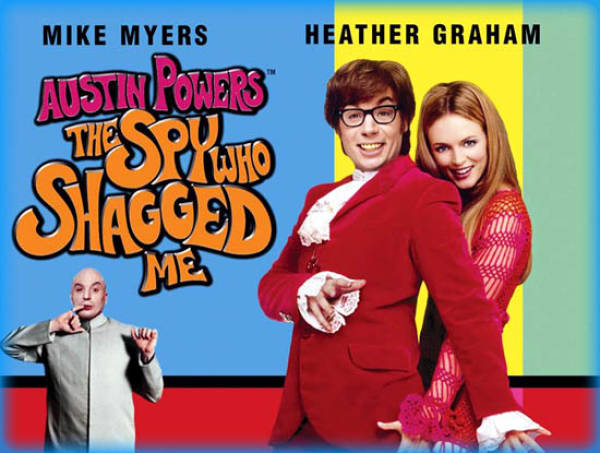 The word “shag” in the sequel’s subtitle made some countries very uncomfortable. In Singapore, it was changed to The Spy Who Shioked Me, and in Malaysia it was called The Spy Who Dot-Dot-Dot Me. Even some British theatres simply put Austin Powers II on their marquees. 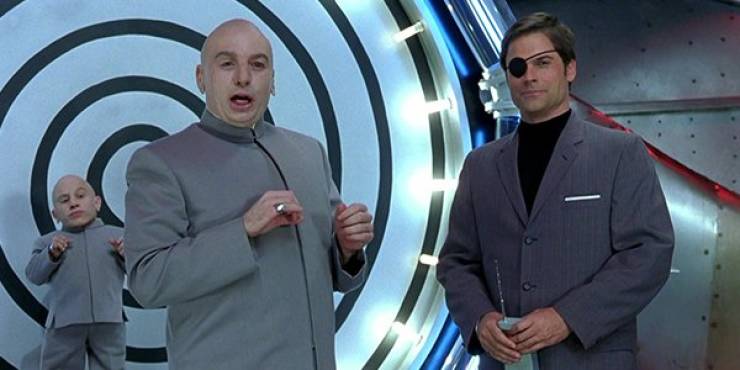 During a round of golf with Mike Myers, Rob Lowe landed the role of a young Number Two by doing a spot-on impression of Robert Wagner. 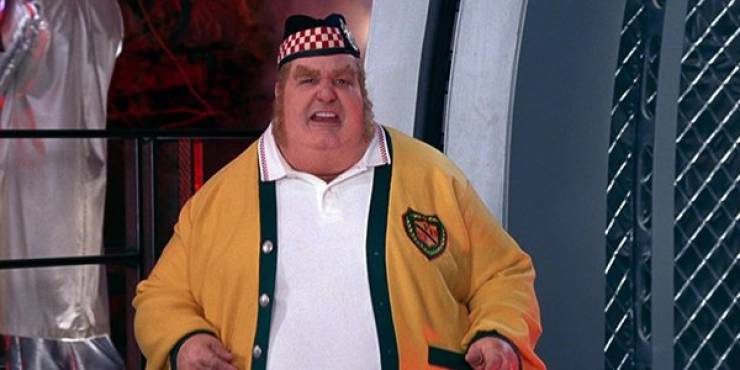 It took seven hours to turn Myers into Fat Bastard. As if that’s not bad enough, he said the suit smelled like a “sewer filtration plant”. 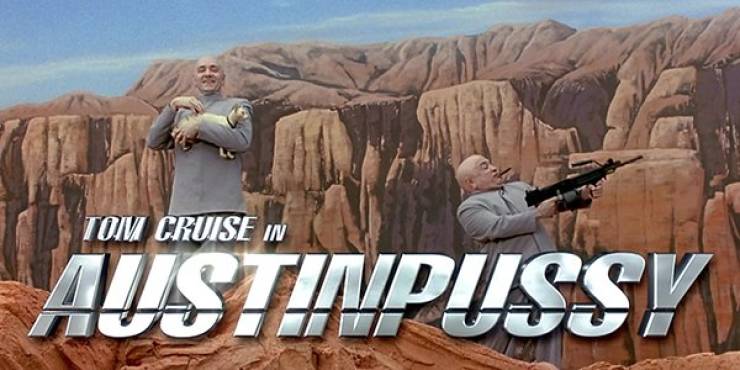 The original script for The Spy Who Shagged Me featured alternate subtitles that purposely committed copyright infringement. That first draft started with a joke that the film was titled Austin Powers 2: The Wrath of Khan, but pressure from lawyers forced them to change it to Austinpussy. They ended up using part of that gag for the opening scene of Goldmember. 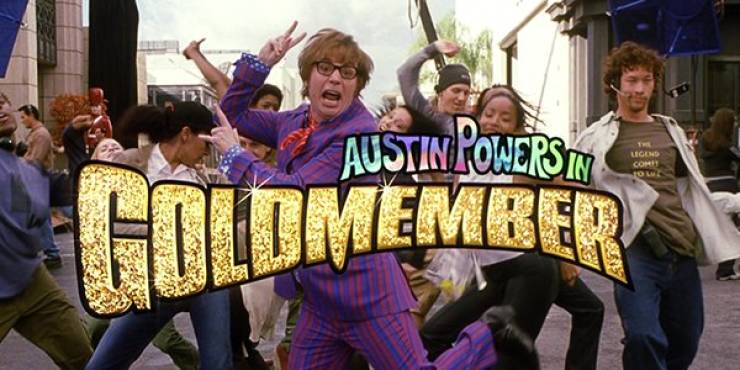 In early 2002, New Line Cinema began recalling all promotional materials for Goldmember after MGM sent a cease-and-desist order claiming that it was an attempt to make money off of their James Bond franchise. The lawsuit was eventually settled three months before the film’s release and the title was approved. 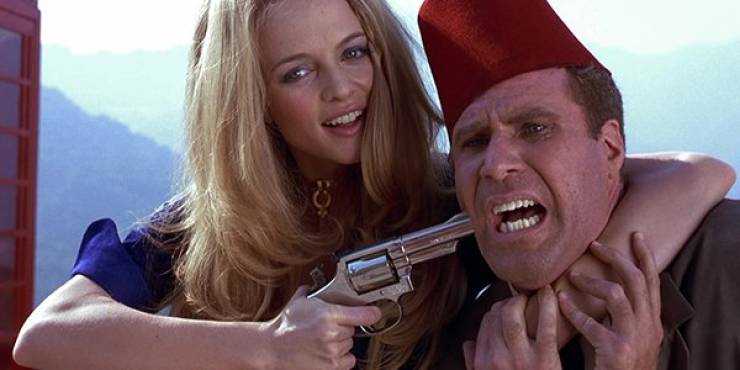 The first cut of Goldmember clocked in at a whopping 3.5 hours. In order to trim it down, many scenes were left on the cutting room floor, including the return of Heather Graham’s Felicity Shagwell, as well as Will Ferrell’s Mustafa. 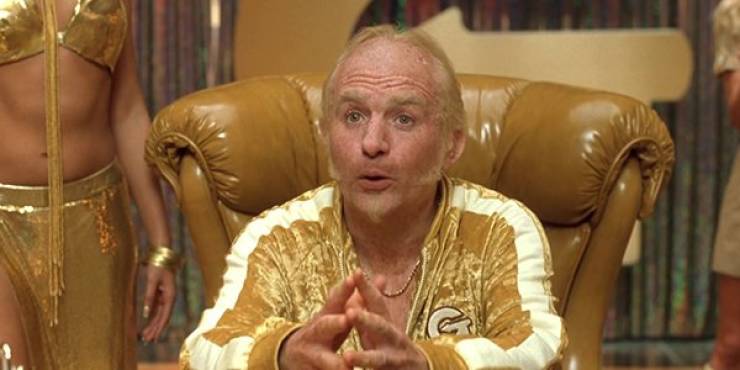 While watching HBO’s Real Sex one night, Mike Myers saw a guy with a Dutch accent who was talking about his sex farm near Rotterdam, and that’s where the Goldmember character came from. 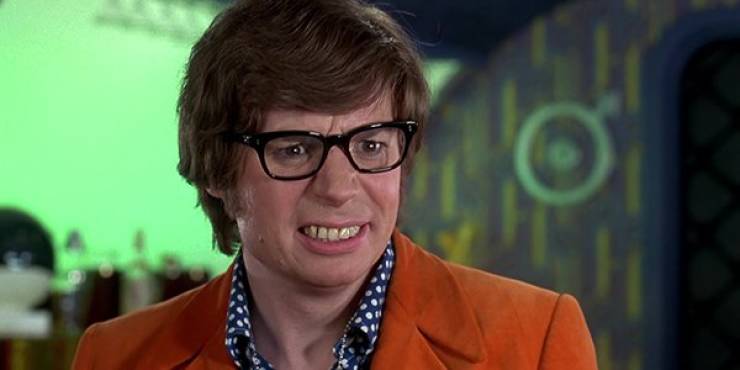 HBO ordered 13 episodes of an animated Austin Powers series in 1999, but it was mysteriously shelved.