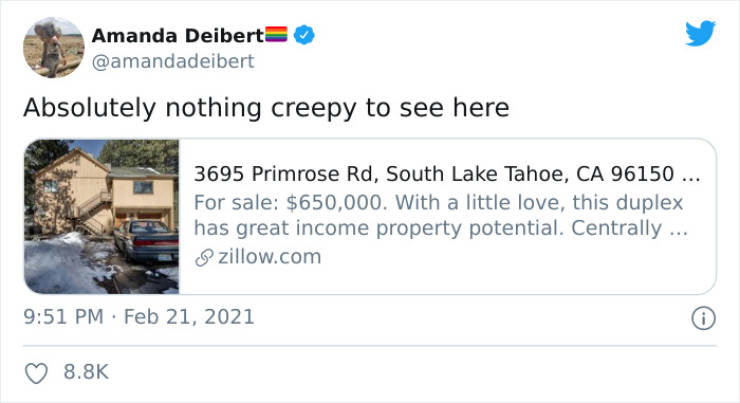 The photos start off simple enough: just another lovely home 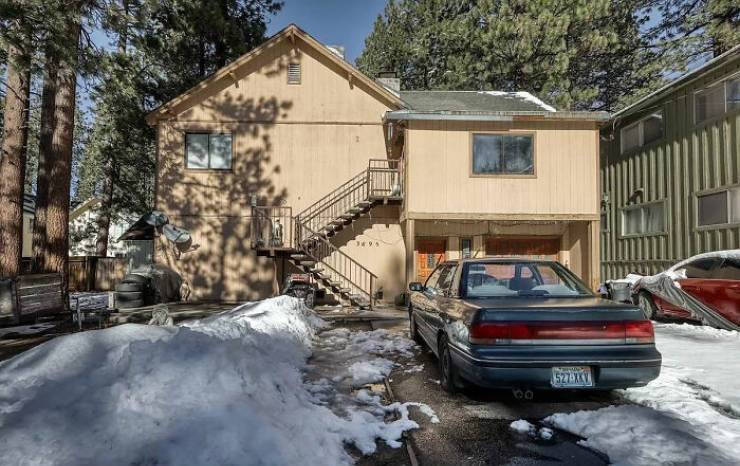 The interior might be a bit quirky, but there’s 3 bedrooms, so there’s plenty of space 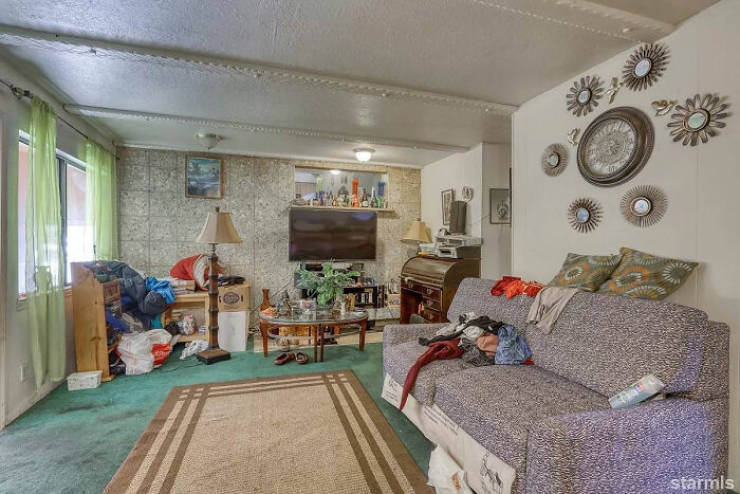 “I came across the listing on Facebook. I belong to groups that show strange listings,” writer Amanda said. “Usually, it is things like awkward layouts or carpets or something, so I knew something was up, but much like the reactions of most people in my Twitter thread, I was just sort of like, ‘Okay, the place is a bit messy. That isn’t a big deal— Oh MY CREEPY WEIRDNESS.’ It really takes a sharp turn from messy to immaculate and deeply unsettling.”

The kitchen is a callback to simpler times 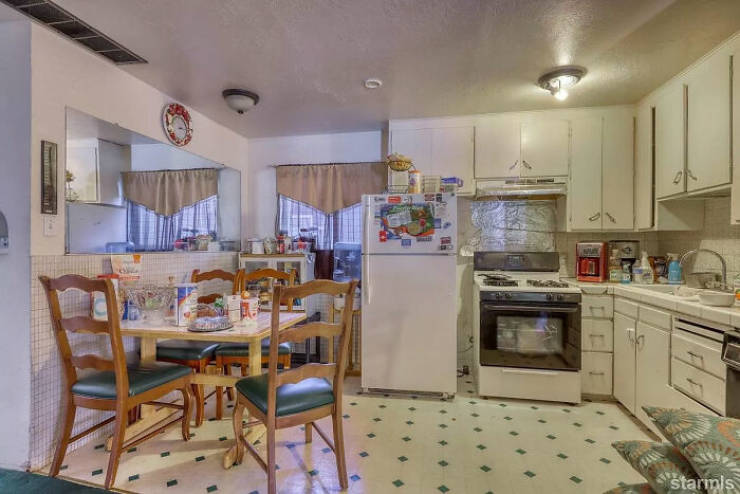 In Amanda’s opinion, this isn’t the case of an agent doing a strange listing to get more attention online. However, they might have decided to go with the idea just because the mannequins were already there. “The only reason I am skeptical of this as a planned situation is that if an agent was going to go through all the work of finding every formalwear mannequin circa 1985, they’d probably also have cleaned up the weird mess in the first section of the duplex. There was possibly unwrapped bacon by the sofa?” 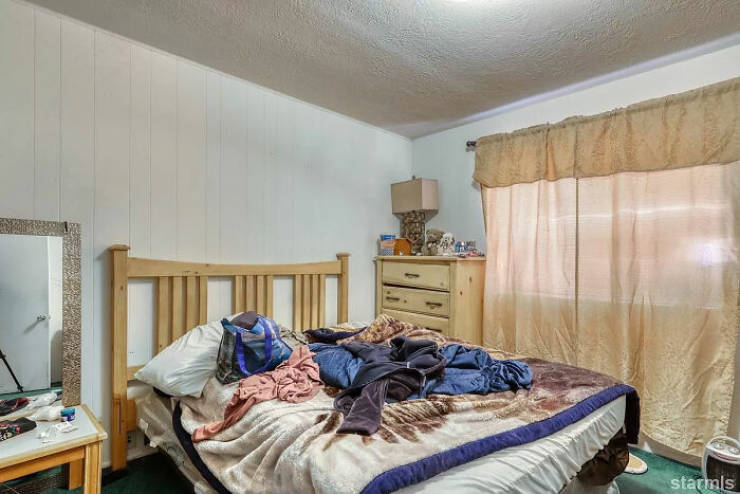 Like us, Amanda believes that mannequins are creepy because they fall into the Uncanny Valley. “I mean, look, it’s a pandemic and people gotta do what they need to get through to emotionally survive, but some of those poses are super strange and then there is that poor armless, legless lady chilling under the counter while her sisters casually stand around in evening gowns. The mannequins are disturbing enough, but the tableaux (especially in the bedroom) take it to the next level of WHAT IS HAPPENING HERE AND IS EVERYONE OKAY?”

There are 2 bathrooms in the property and… 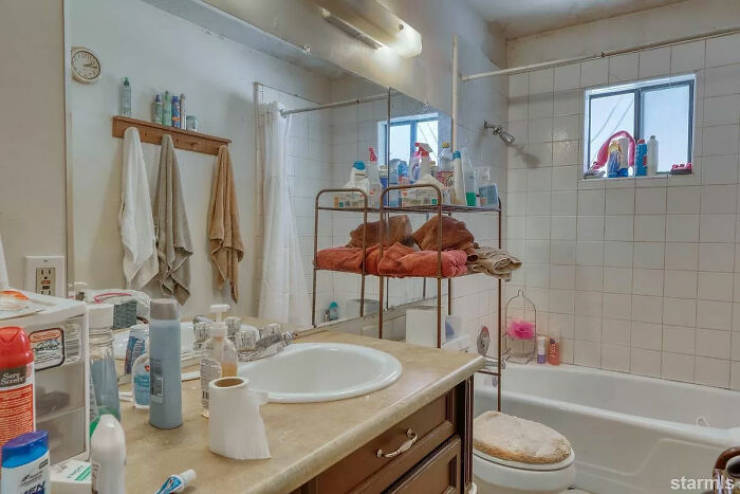 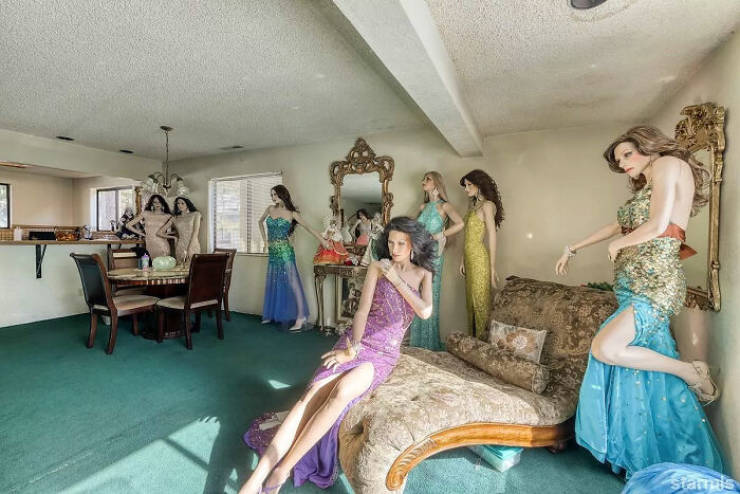 What’s this? Why are there suddenly mannequins popping into the photos? 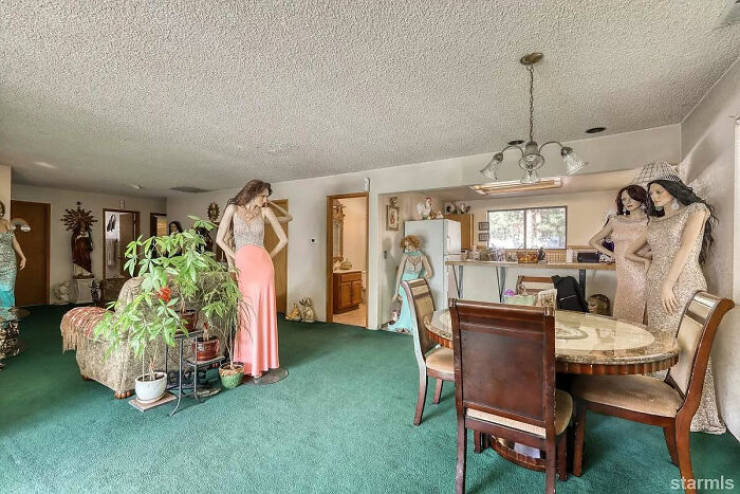 What’s going on? Why are there so many of them? 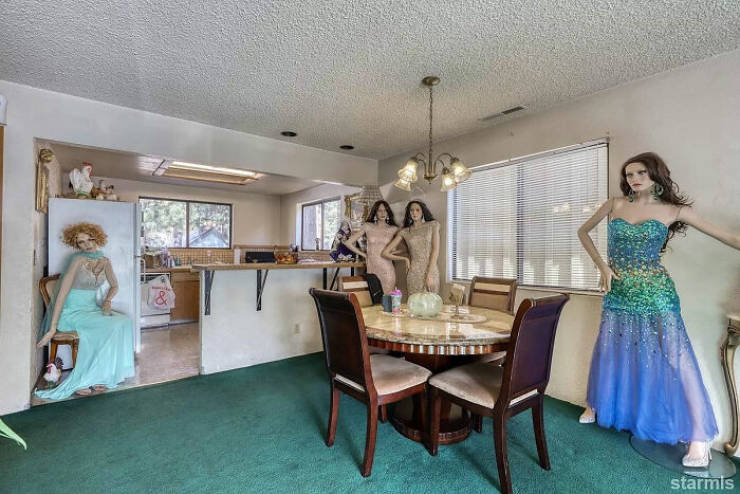 Is this some kind of mannequin gathering? 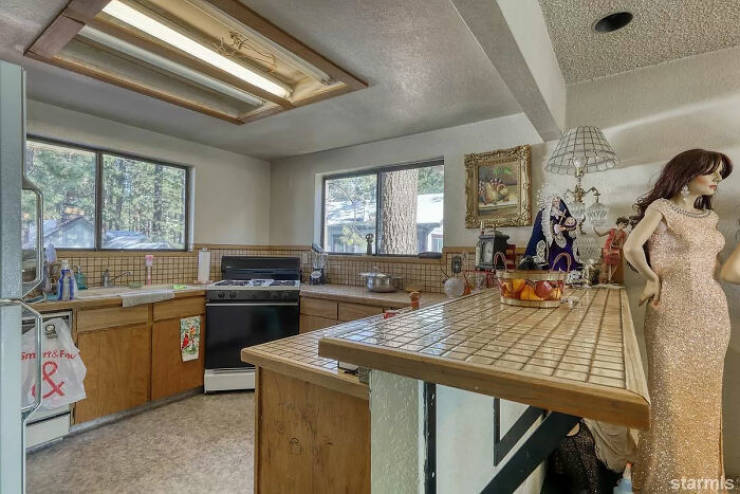 The question is, why are they in the photos at all? My working theory is that the mannequins might be part of the real estate team’s attempts to draw in potential buyers by grabbing their attention with something shocking. We know for a fact that some agents convince the sellers to do this.

However, it’s unclear if this is one of those cases or if the sellers simply collect mannequins, use them for work, or have more nefarious plans for ritual summonings in mind.

It’s no surprise that the innocent-looking listing got a ton of attention online. People simply weren’t expecting to see lavishly-dressed mannequins everywhere 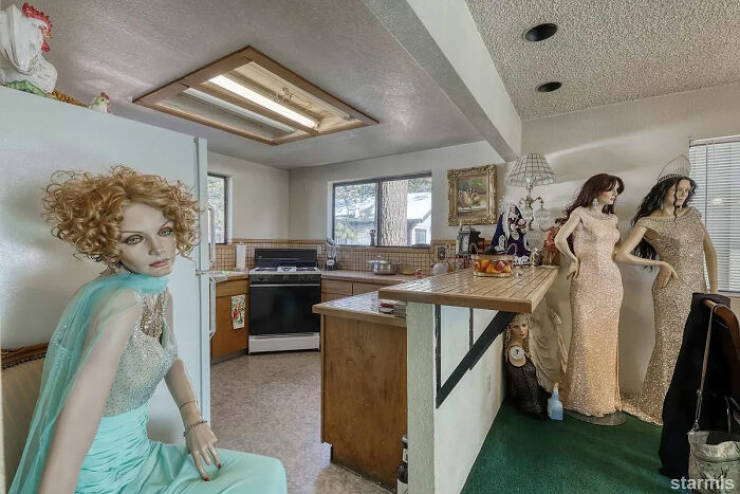 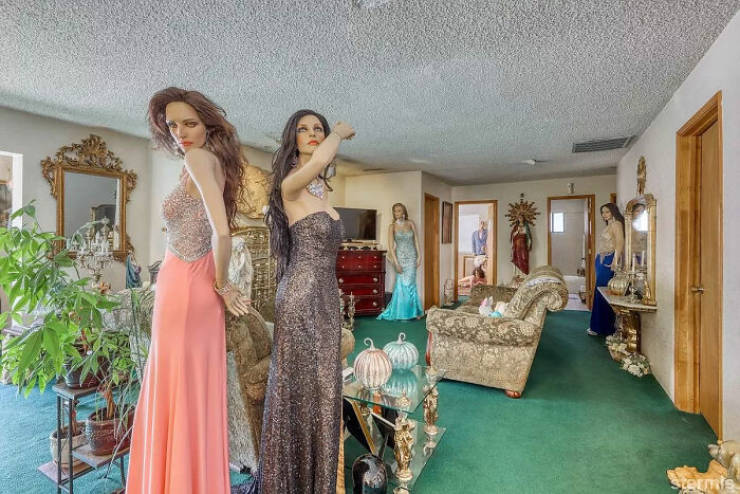 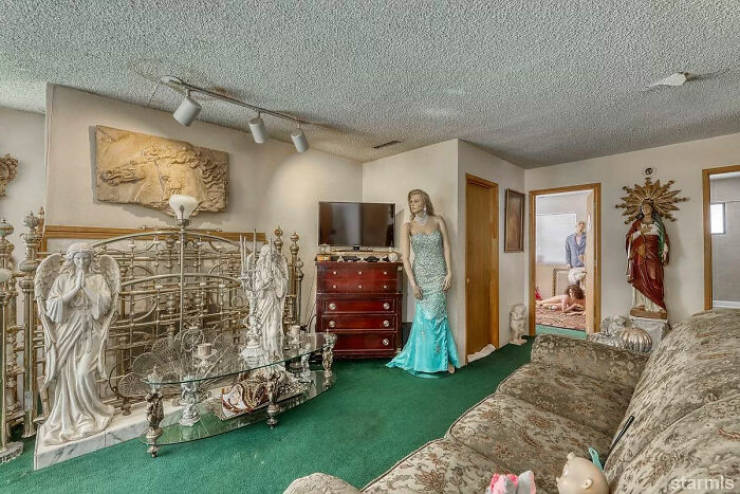 Whatever the case, Amanda’s thread helped get the Zillow listing more attention. At the time of writing, over 2.6 million people have viewed the listing since it was put up 4 days ago. The centrally located duplex is “close to casinos, beaches, shopping, skiing, and the only cinema” in South Lake Tahoe. 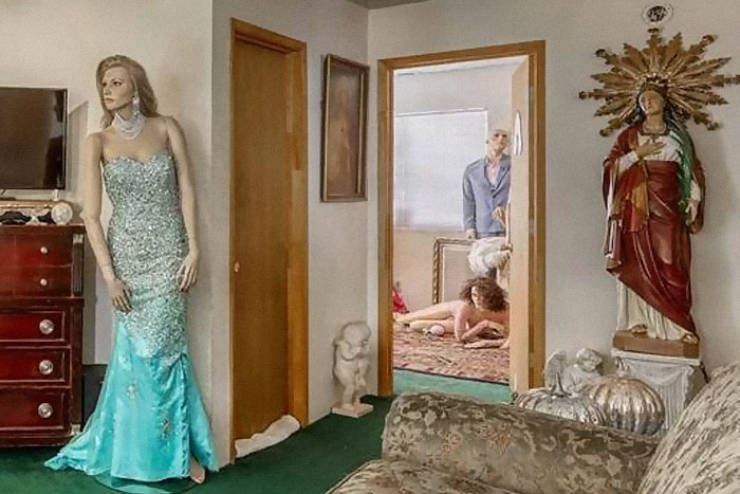 They seem friendly enough, however, and–oh no, no, no, NO! They got me and I can’t get away. Run, save yourself, and get help! 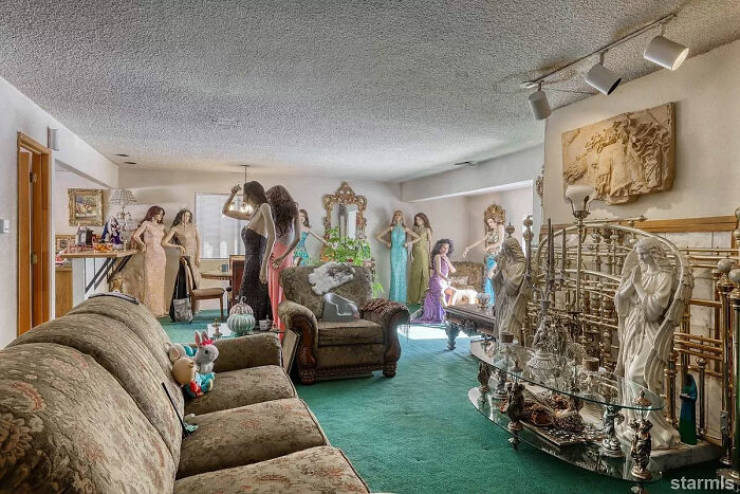 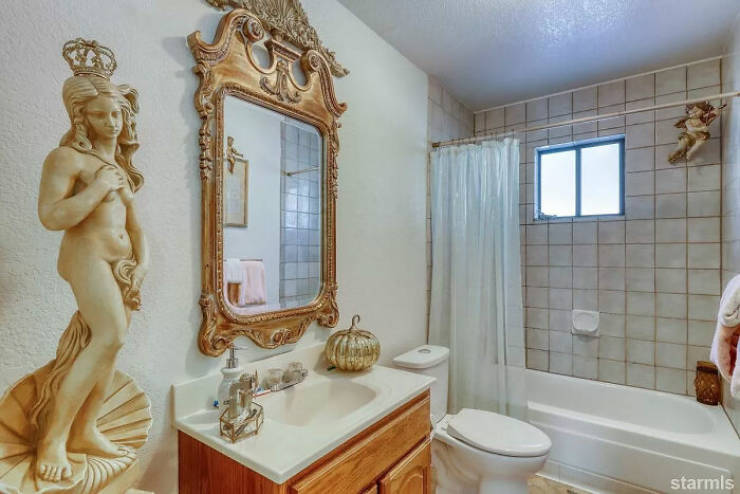 There’s also a large driveway if you’ve got more than one automobile. The property, according to the listing, is to be sold “as-is” which makes us wonder… are the mannequins included in the price?

There are plenty of theories floating about as to what’s going in this duplex that’s up for sale for 650,000 dollars 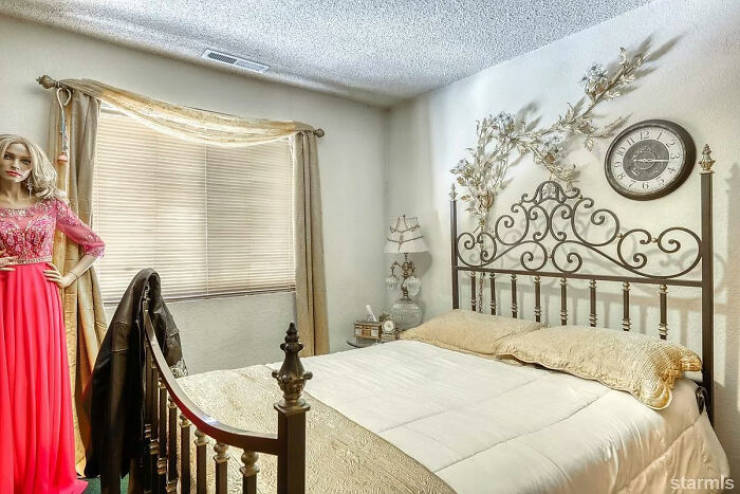 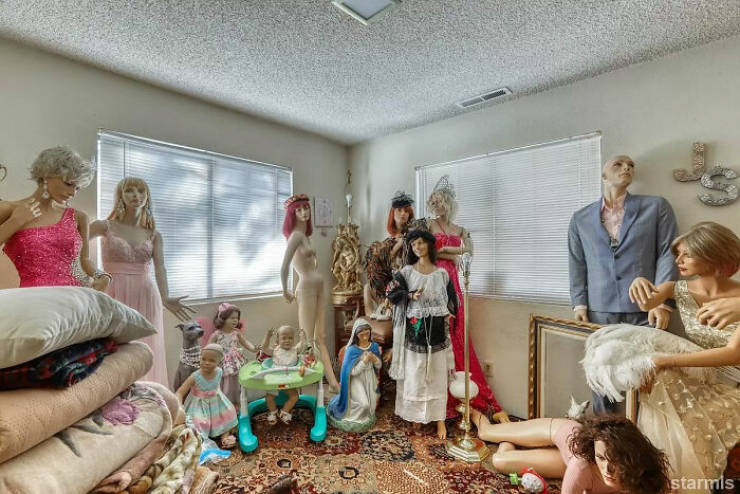 There’s a reason why many people find mannequins and dolls to be creepy. To sum up, it’s because some of their faces are made to look like those of people, however, there’s just something off with the details, meaning that some dolls can end up scaring us despite trying to be as close to reality as possible.

We intuitively know that there’s something wrong with a robot, doll, or mannequin’s face even if we’re unable to vocalize exactly why. ‘Lifelike but lifeless’ is one way to look at them: they try to imitate human beings without getting the most important details right.

On the other hand, we might find dolls and mannequins creepy because they mimic human faces without actually having anybody ‘inside’ behind the eyes, thinking, feeling, looking back at us. Cognitive neuroscientist Thalia Wheatley from Dartmouth University explains that we need to be able to “discriminate faces worthy of our thoughts, feelings, and actions from false alarms that are not actually faces.”

“Otherwise we might regard clouds, cars, or houses as objects with a mental life.” That’s why we need to be able to, first, distinguish faces and, second, understand which faces actually mean that we’re dealing with other human beings whom we can connect to.

Dolls mimic what real faces look like and our minds can understand this, however, we also know that these aren’t people—they don’t have minds. This creates confusion which leads to creepiness. Wheatley explains: “There are these signals that are telling our brain this thing is alive,” she says. “But we know it’s not alive. And that juxtaposition is really creepy.”

According to psychologist Stephanie Lay, this leads to a “dip in emotional response that happens when we encounter an entity that is almost, but not quite, human.” Welcome to the Uncanny Valley, population: far, far too many. 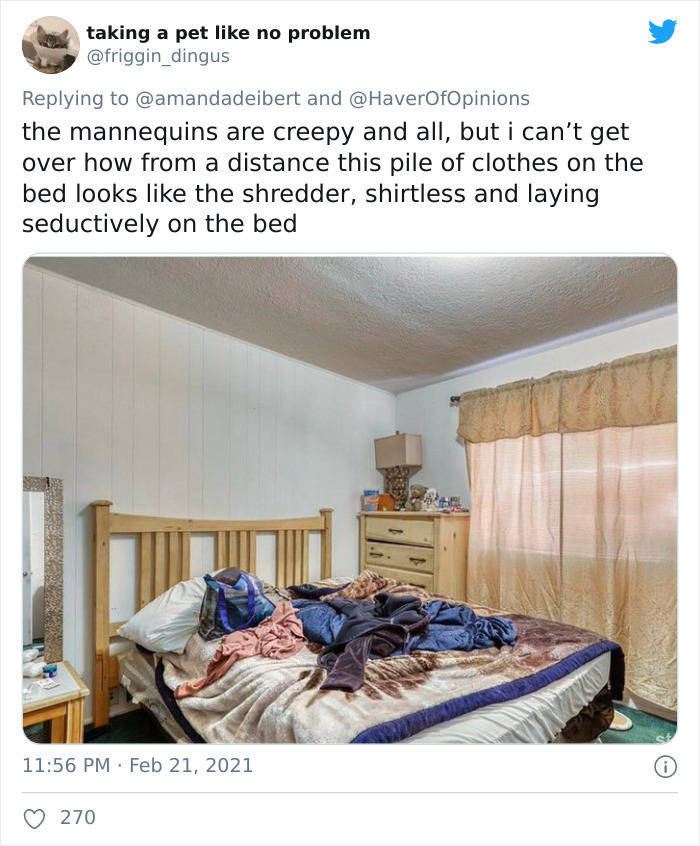 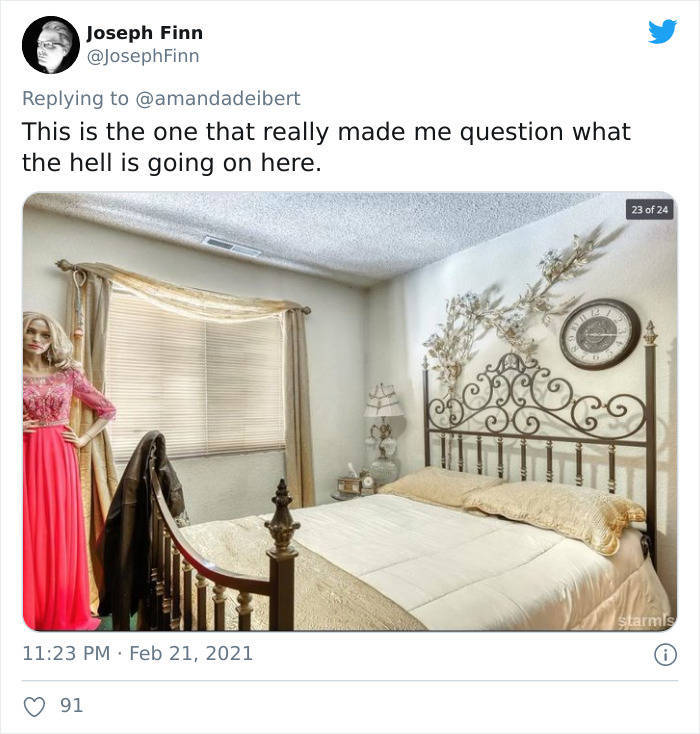 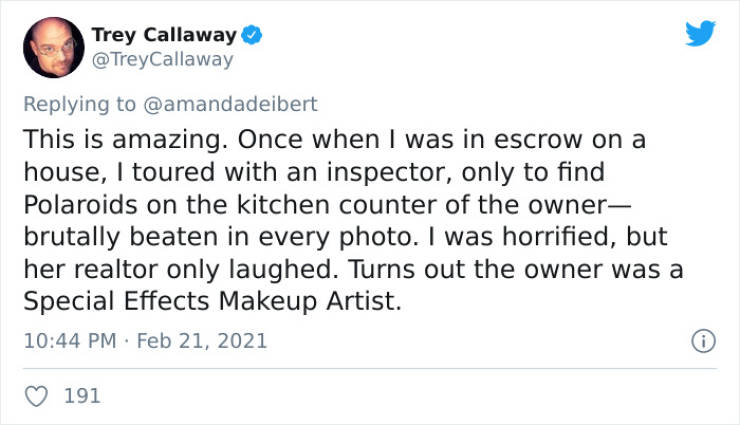 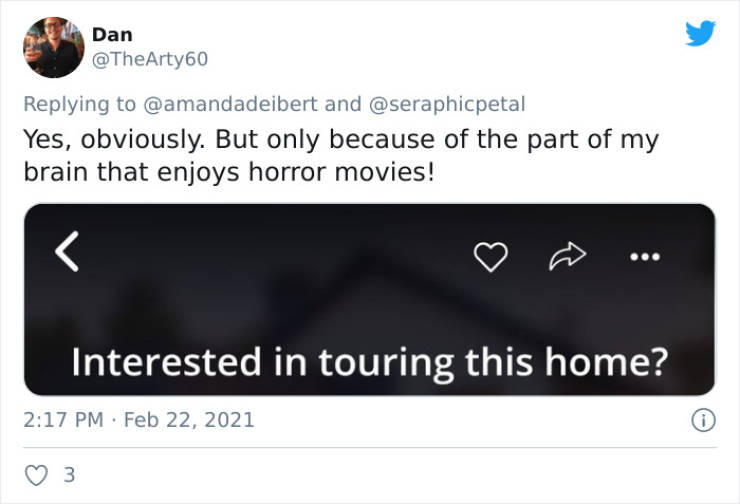 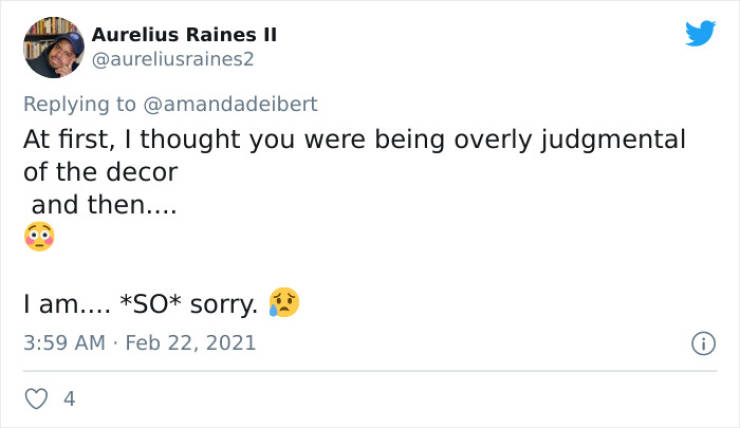 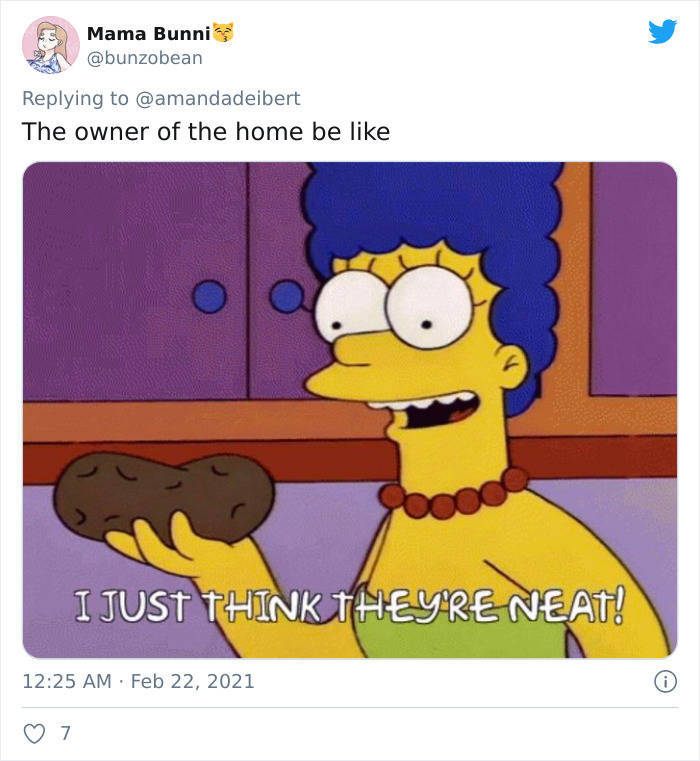 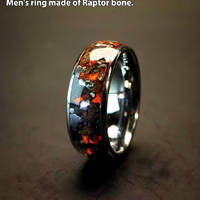 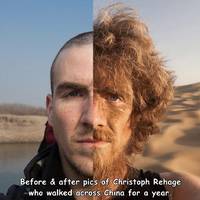 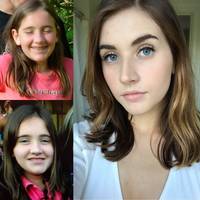 It's clearly labeled as a duplex.
Reply
0