This realtor has used reverse marketing and instead of boosting the imperfect house, she penned a tongue-in-cheek description that went viral for its brutal honesty Meet the $69,000 “literally the worst house” in Zephyrhills, Florida that won hearts with its hilarious listing description 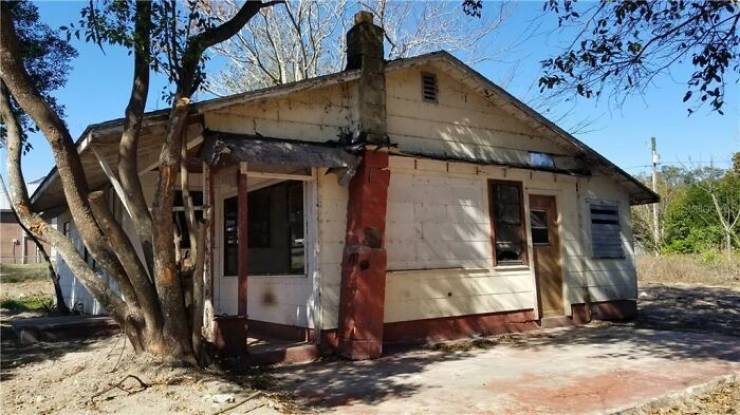 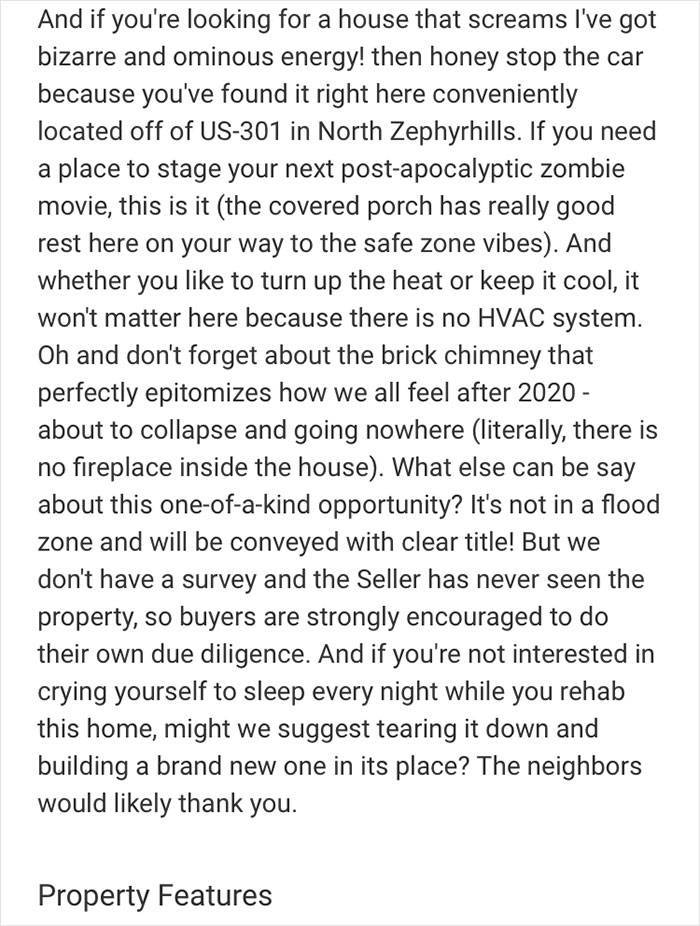 Philippa Main, a Tampa Bay realtor of “Your Main Agent.” said that “she asked her client (the seller) if they had anything specific they wanted me to say about the property (highlights, important details, etc.) and they made a joke to me about the fact it’s the worst house on the block.” 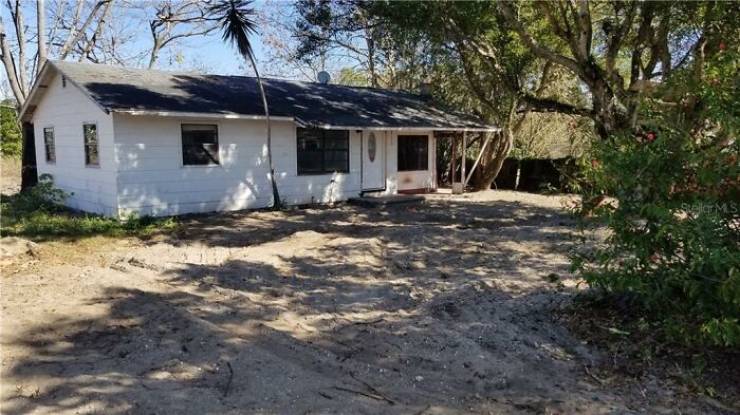 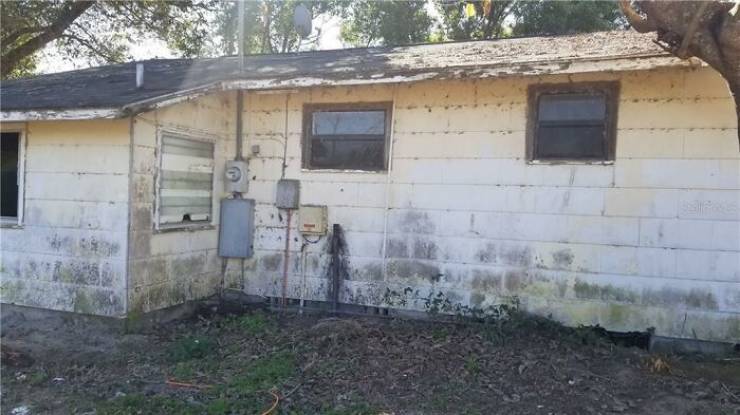 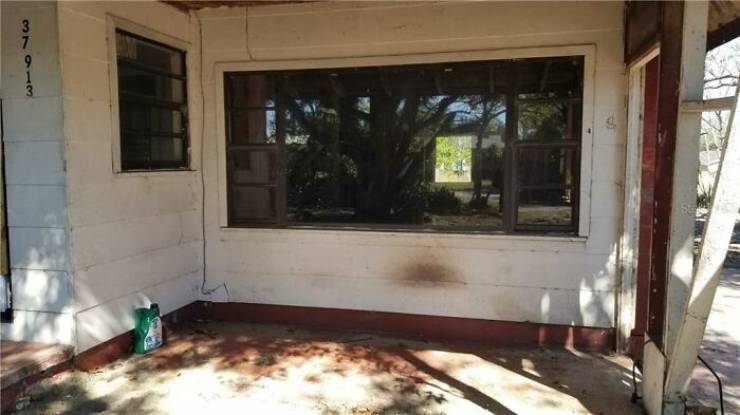 So the realtor spent an hour or so writing and then rewriting the listing description, sent it to them to sign off on, and then listed it. “I also wanted to make sure that the listing was detailed, because I hate when other agents are vague and don’t provide details because they’re hoping that the lack of information will make people go see the home,” she recounted. 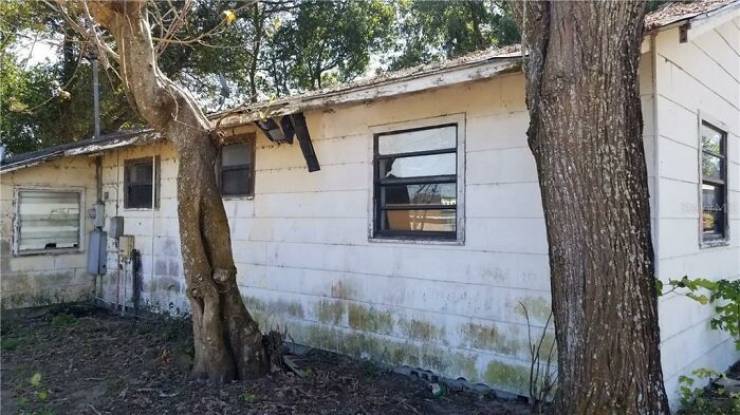 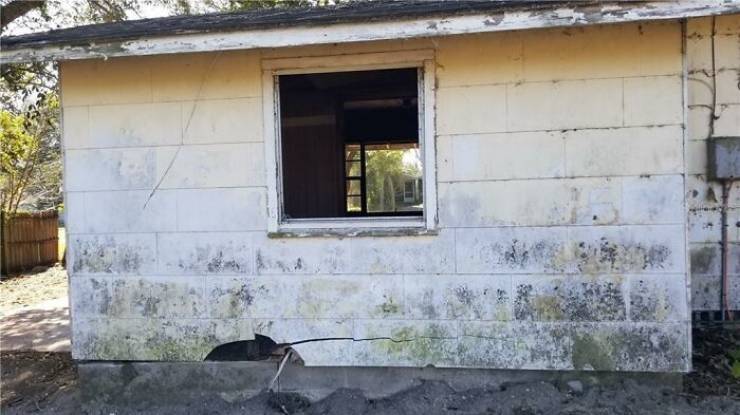 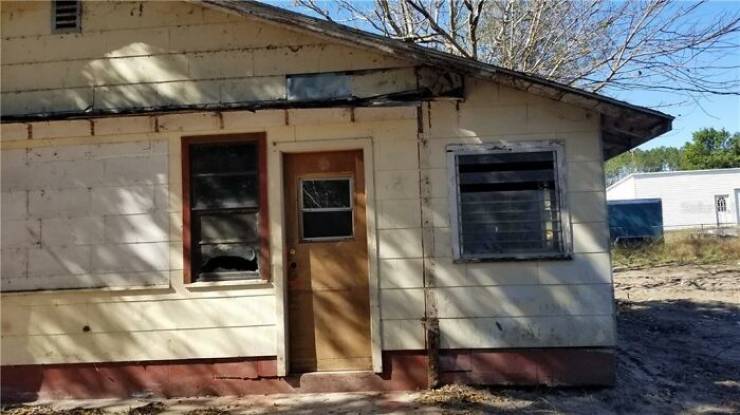 “I would rather be clear about what they can expect, so we only get people who are truly interested in purchasing that type of property contacting us. It doesn’t help anyone to be unclear about a listing or try and sell it as something it’s not,” said the realtor who could have never guessed her listing would go as viral as it did. 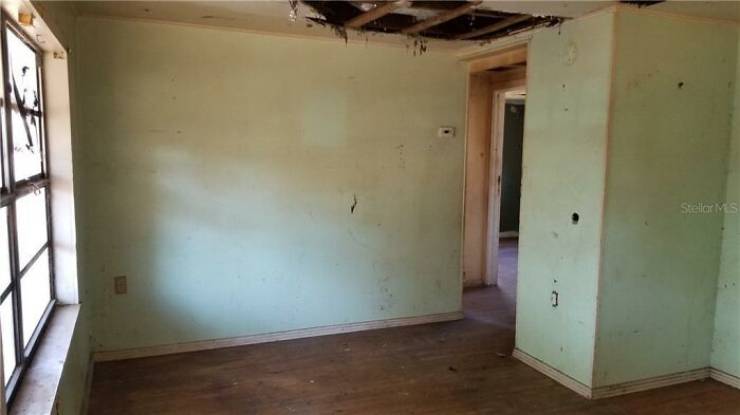 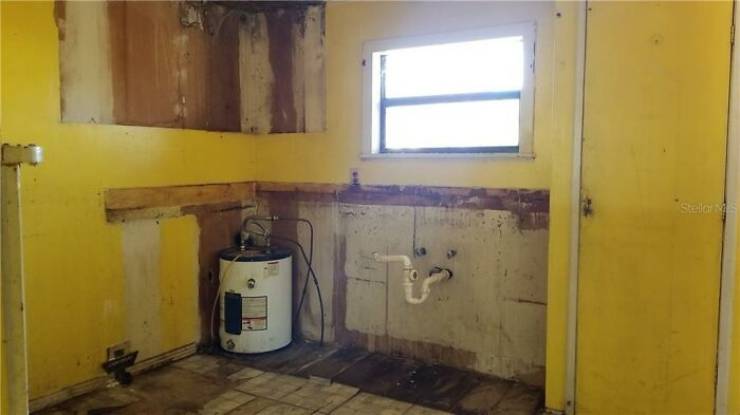 We also inquired whether “literally the worst house on the street” is really that bad, and Philippa confirmed it’s really bad.

“When I stepped in, I almost backed out immediately. And that was with everything removed from the home—I can’t imagine what it must have been like prior to all the stuff that was on the lot and inside the home being removed,” she commented. 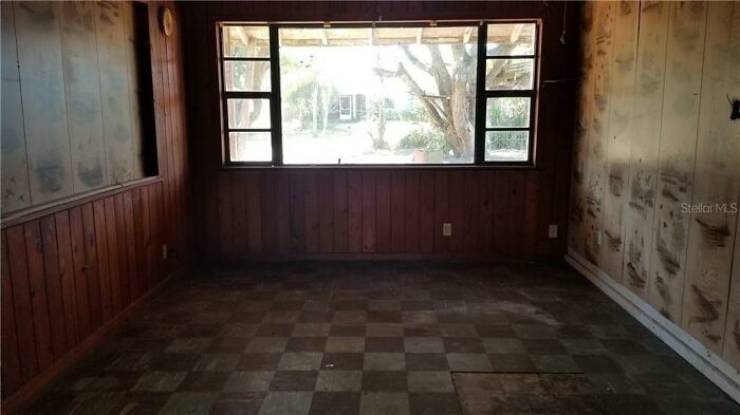 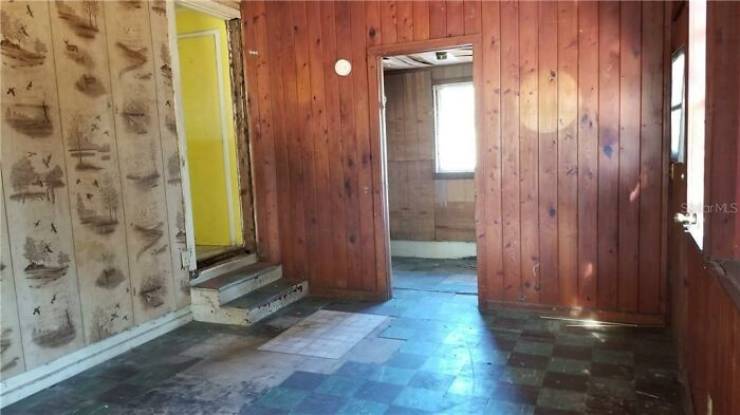 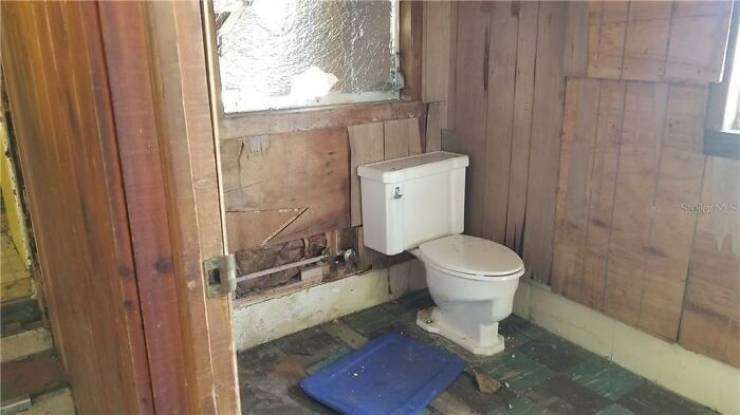 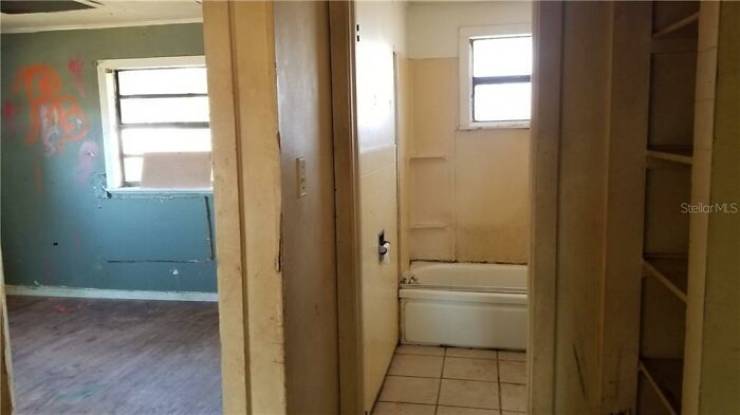 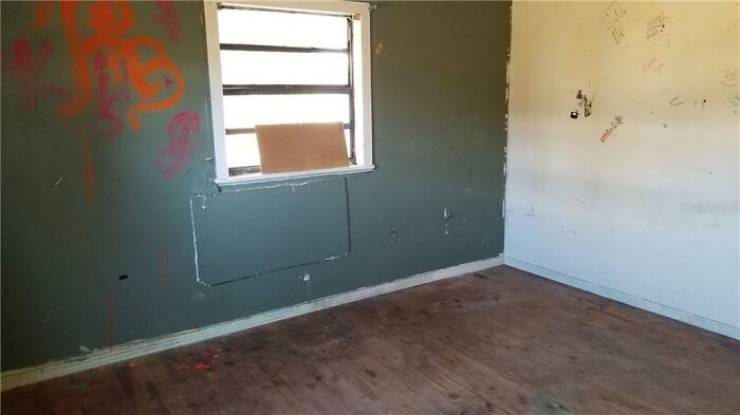 Philippa believes her reverse marketing trick is a really good strategy if given “the permission of their client, and in the right situation.” “Even if it doesn’t go nationally and internationally viral, it will likely get good local exposure,” she said and added that “we’re supposed to be closing on the home this week!” 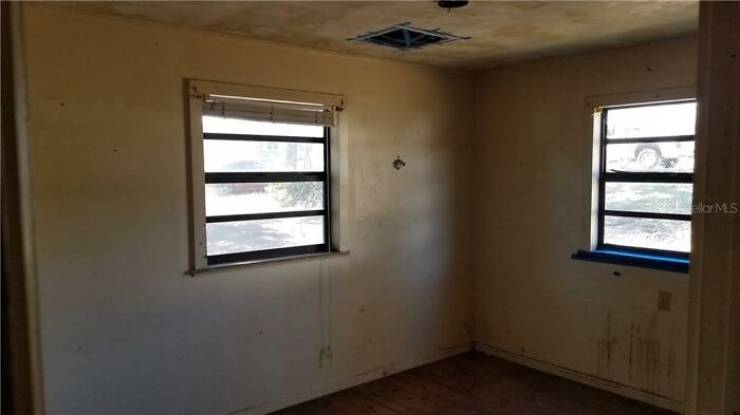 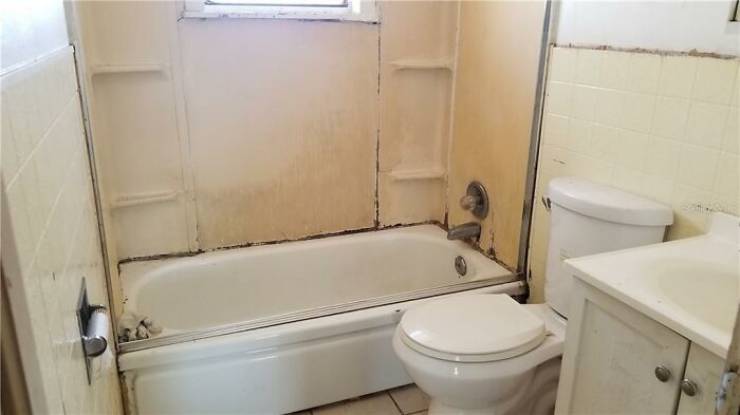 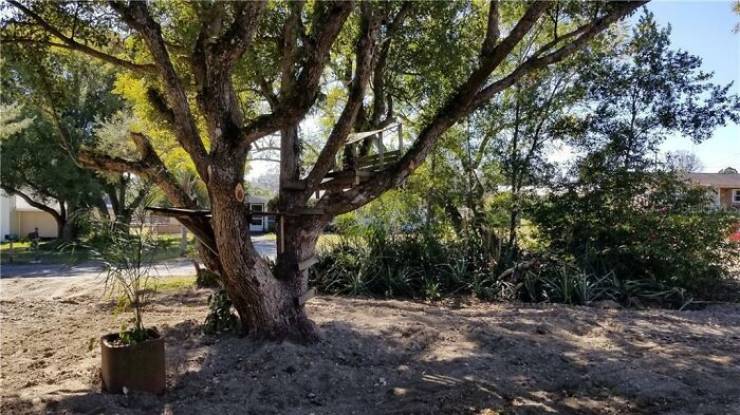 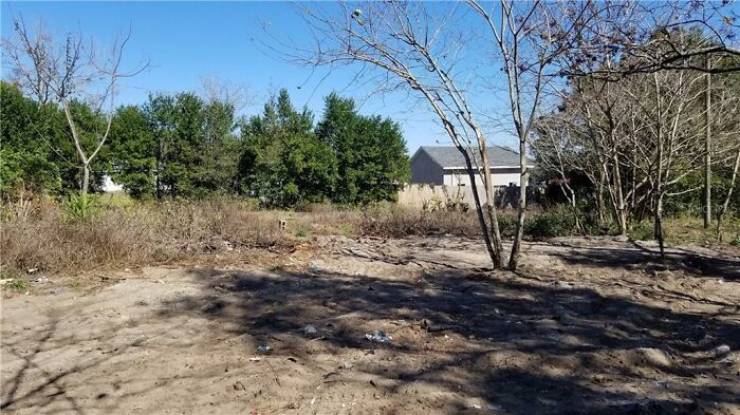 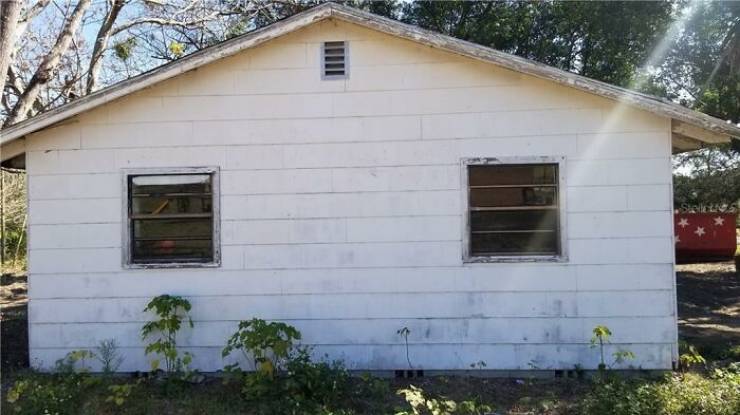 Some people pointed out the poor state of the property, others praised the viral description 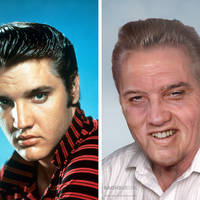 Nap 10 month s ago
No wonder it's filthy, look at that tiny hot water tank.
Reply
2 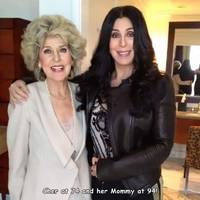 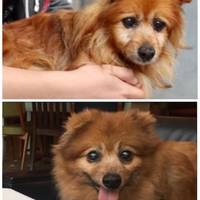 Mark 10 month s ago
It probably got into a bidding war.
Reply