"My dentist used to give me Vials of Mercury to bring to school for show and tell. My parents bought me a rock collection at a natural history museum that included a chunk of asbestos from which you could pull fibrous material. We also had metal trucks with extremely sharp edges and lead based paint jobs."

Turns out production stopped because of a failure to stop the heater from being turned on if the lid was opened."

"I remember a toy we had called Creepy Crawlers, it was basically an Easy-Bake Oven for boys, instead baking food you put plastic into metal molds that were shaped like various insects. After it was in the oven for a while you would take it out and have a new plastic or rubber “Creepy Crawler”" 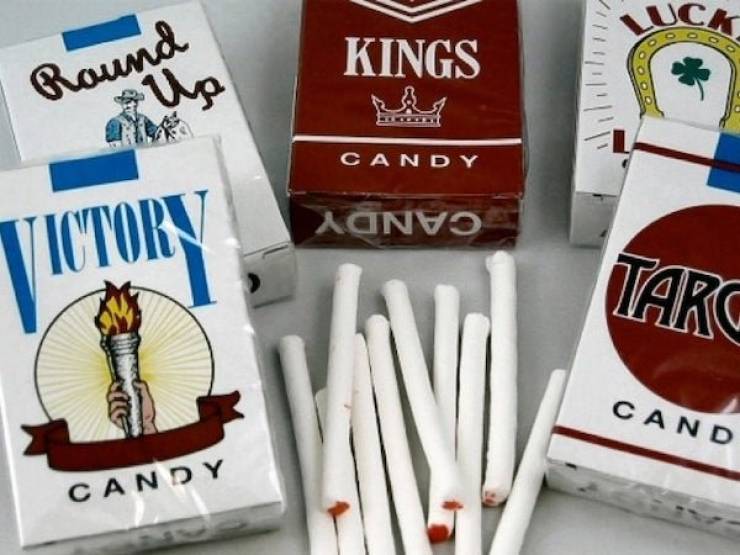 "We had these weird fake cigarettes that actually allowed you to blow smoke that was quite realistic. We freaked out a lot of adults with them."

"A chemistry set. My brother and I were totally unsupervised and never followed the instructions. We just mixed chemicals together at random to see what would happen. I remember one combination turned into this really smelly black foam-like substance."

"I had an incredibly heavy metal square-looking robot that spit smoke it produced from burning oil. It smelled noxious and was heavy enough it could have easily been a murder weapon."

"Skydancers were banned. Beyblades were banned from school. Both had the habit of spinning into children’s eyes and blinding them."

"As a kid in the 60s, my uncle looked up “gunpowder” in the family encyclopedia and headed off to the pharmacy with his pocket money. He could barely reach up to the counter, but they were happy to sell him a pound of each ingredient." 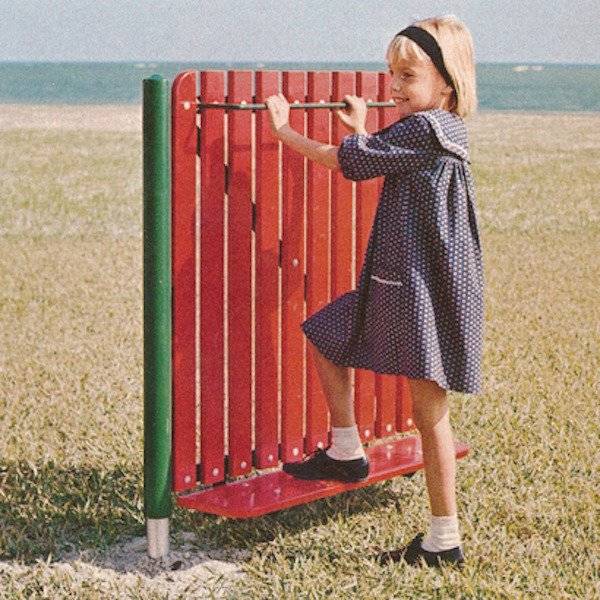 It was a gate on a pole. You stood on the back of it and kick off like a skateboard and just… spin around on it.

Think a merry-go-round, but smaller and crazier."

"Yeah, I was gonna say trampoline without a net or padding on the edges. So either you flew off the thing and got a concussion or you got your leg maimed when it got stuck between the springs."

"When the game was over, we used to throw them in the air and then run for our lives. I have no idea how I survived the 70s."

"Not zip guns but as kids we would make these weapons out of a 10″ PVC tube and a balloon. You tie the balloon to one end, drop a pebble or small rock into the other end, pull back the pebble inside the balloon and let it go. Those [email protected]#kers would break skin and cause serious damage (broke a friend’s glasses once). You could also use dried beans as ammo."

"I wanted moon shoes so bad and then when I finally got some they were so lame. I was v disappointed that I couldn’t jump super high like in the commercials."

"haha I remember wooden playgrounds which were SPLINTER CITY"

"I remember these inflatable oversized boxing gloves and the commercial showing kids punching each other."

"Super Soakers were getting a little out of control from the mid 90’s to the early 2000’s.

They held a ton of water and felt like someone was spraying you with a pressure washer; hitting someone in the eyes would temporarily blind them and crying wasn’t uncommon." 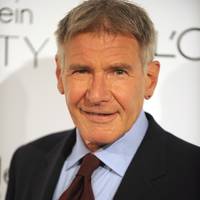 Lias 6 month s ago
Any toy is dangerous in the hands of an idiot.
Reply
8 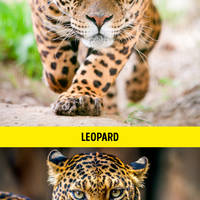 and kids are idiots. That's exactly the problem.
Reply
-1 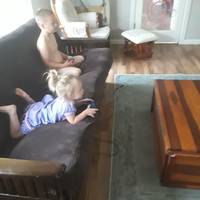 Scotty 6 month s ago
Isaac, which is why it's important to cull the herd early.
Saves a lot of grief later on.
Reply
2 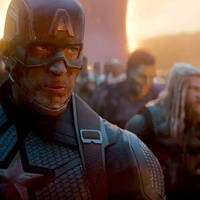 Ross 6 month s ago
#4 is a wrong picture. It was the gum cigarettes that you could blow fake smoke from not the hard candy ones.
Reply
7 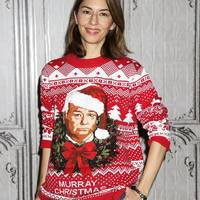 Calvin 6 month s ago
Don’t forget the 70s Clackers. The acrylic version.They were recalled because they could shatter and seriously injure a child.
Reply
4 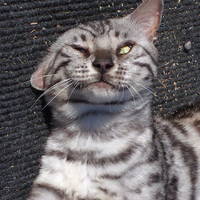 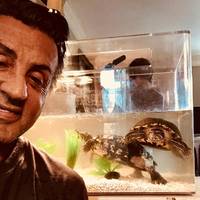 Jess 6 month s ago
There were also non candy versions of the 'smoking cigarettes'. Just a paper tube filled with some kind of white powder and a piece of red foil at the end. You just had be careful not to inhale.
Reply
0 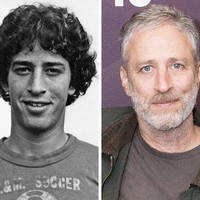 Sheila 6 month s ago
#3 There was a girls version of this, too...you could make flowers and butterflies and stuff. My sisters and I had HOURS AND HOURS of fun with this! But we were ALWAYS supervised...forbidden to plug it in by ourselves.
Reply