Take A Look At These Captivating Abandoned Places (19 PICS) 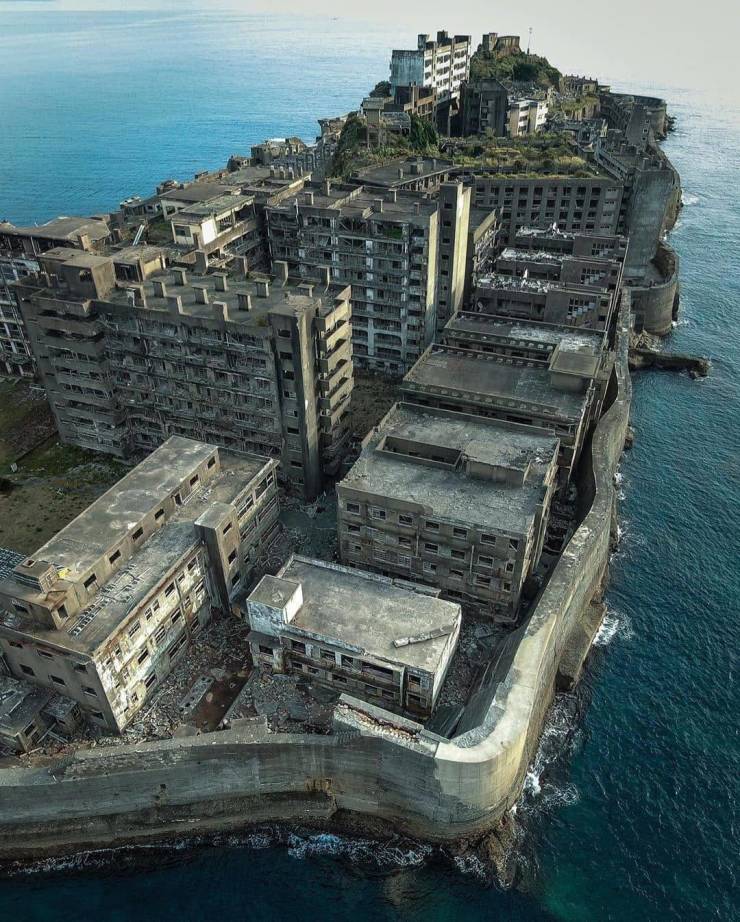 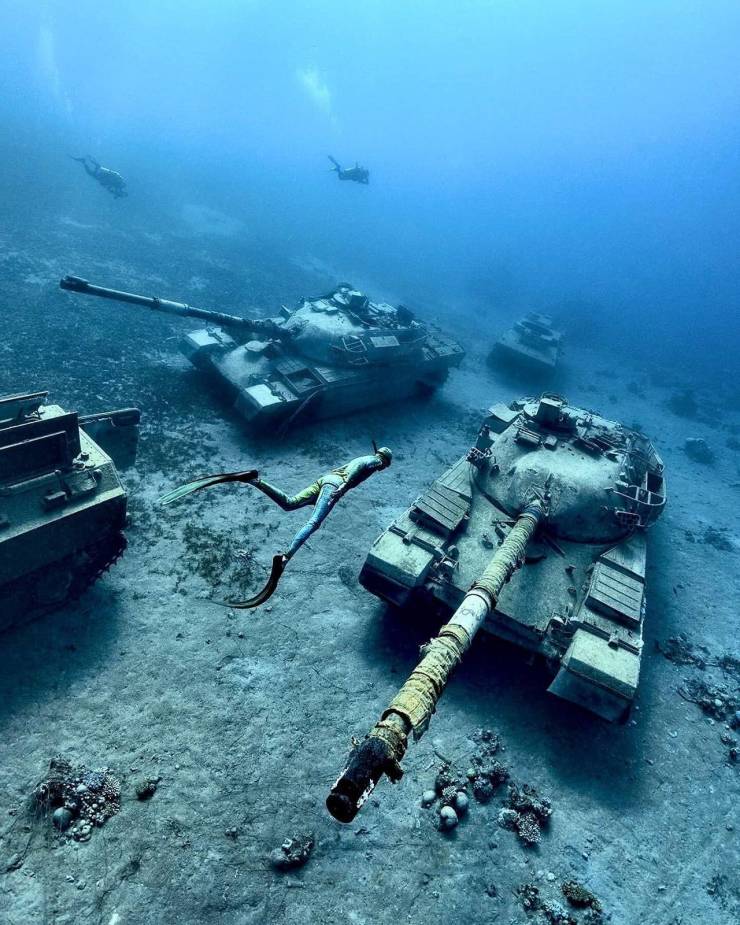 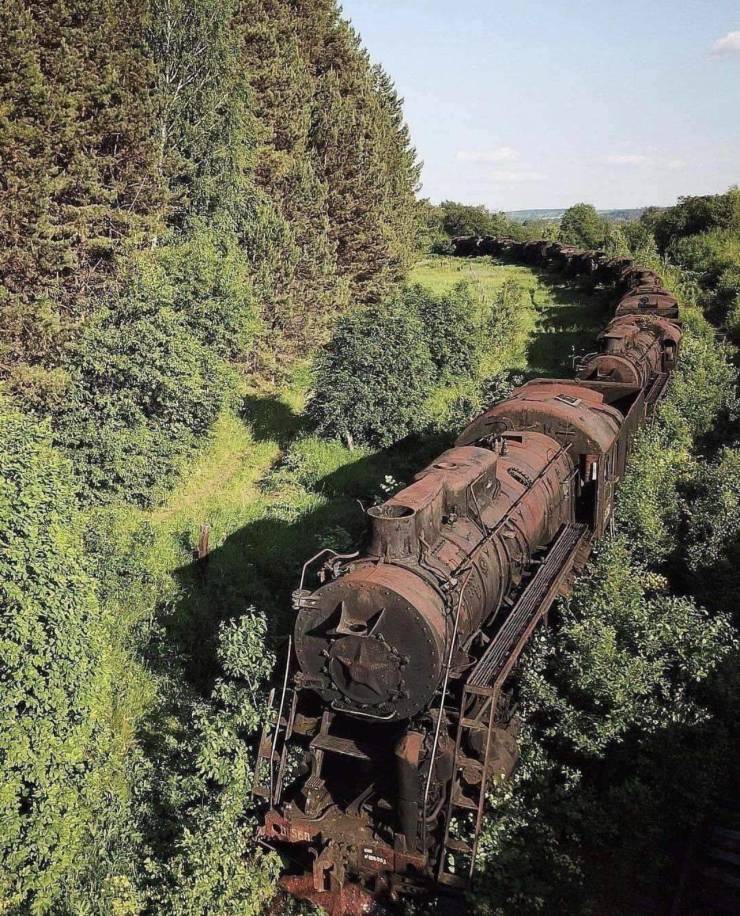 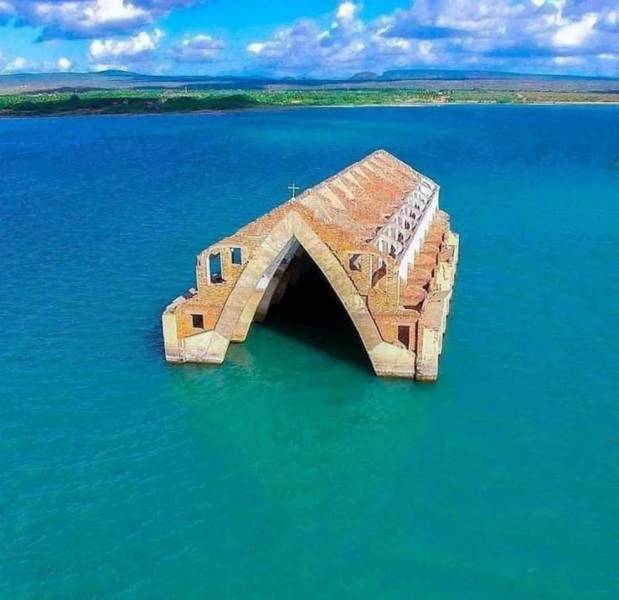 “Flooded church in the city Petrolândia state of Pernambuco Brazil.” 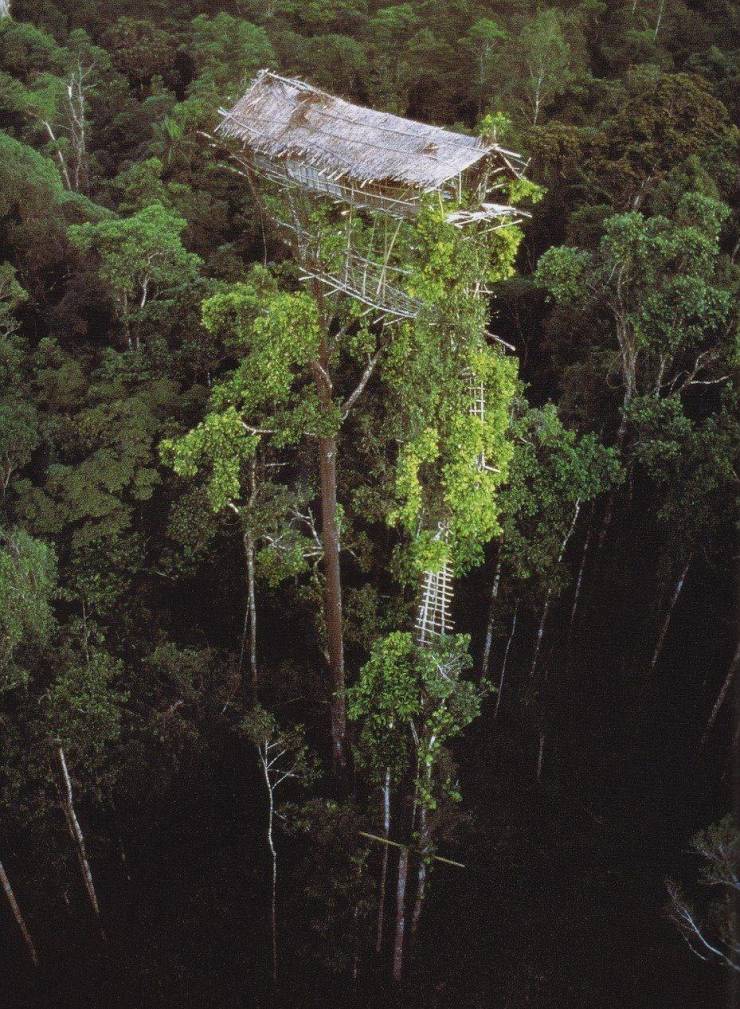 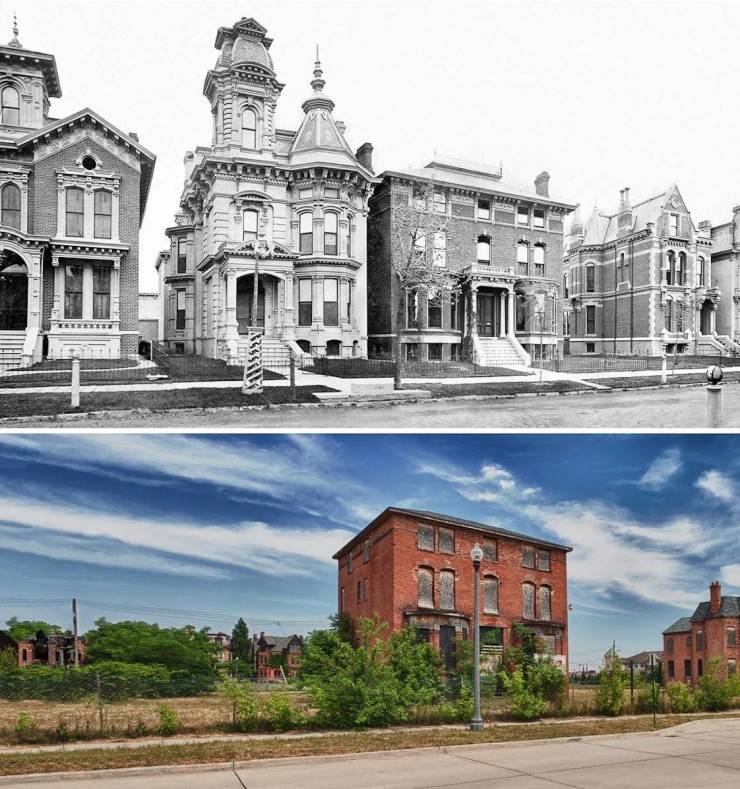 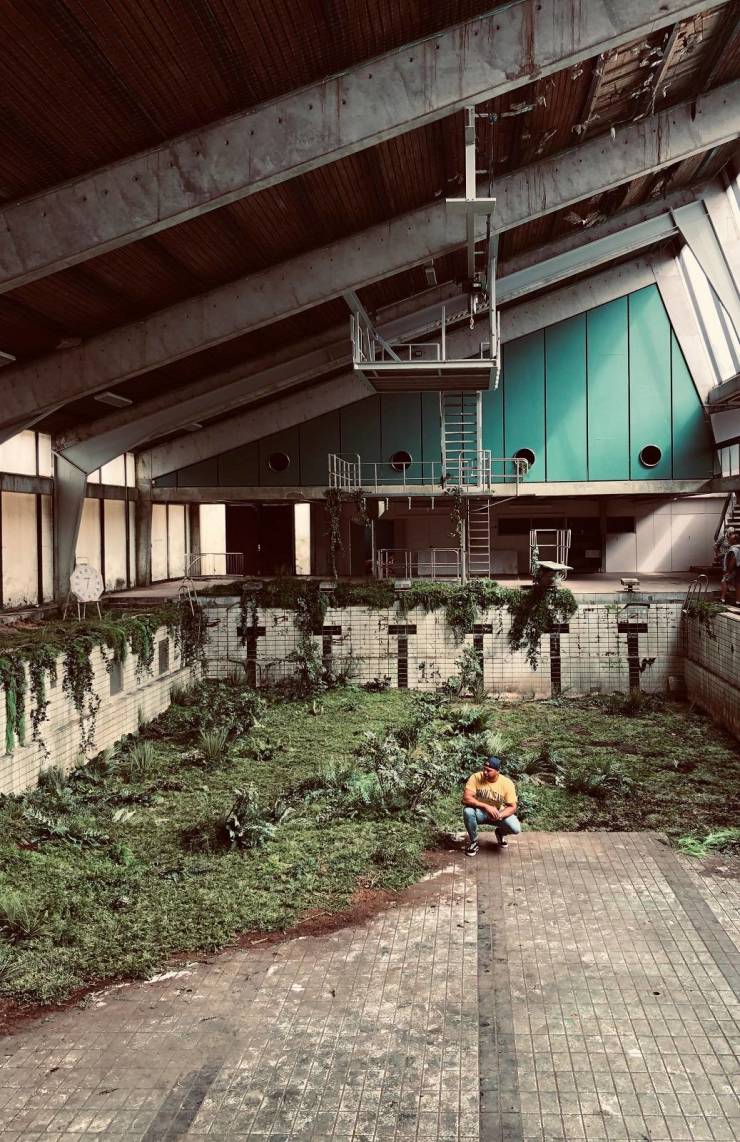 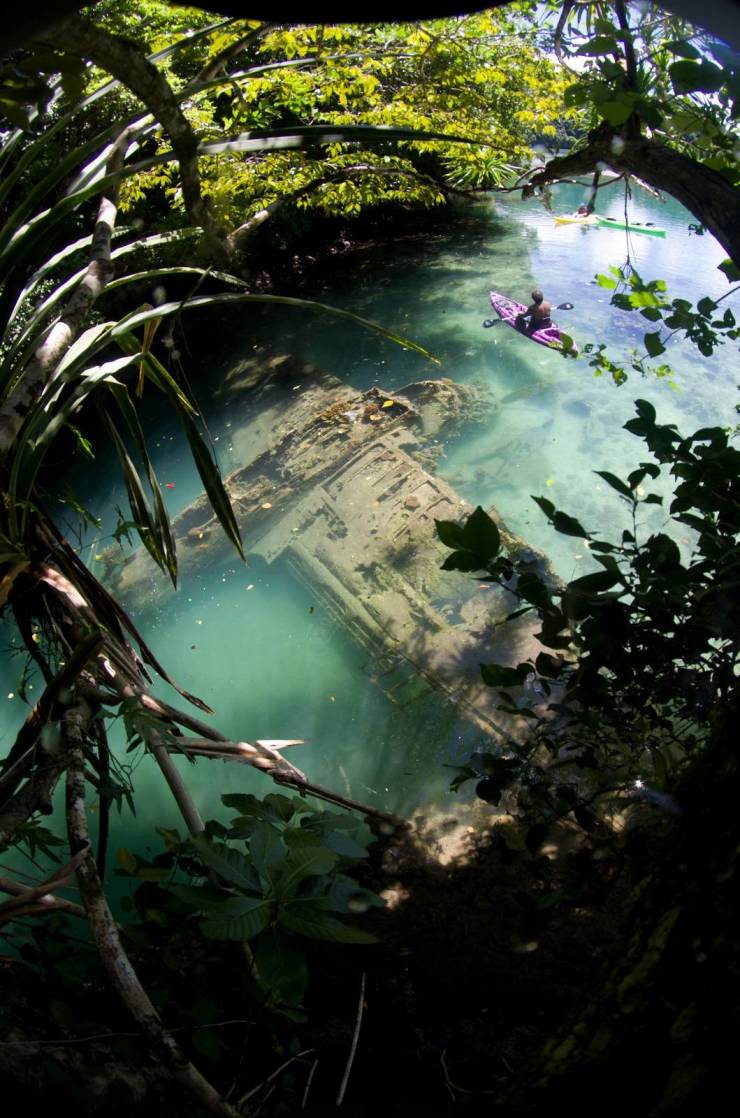 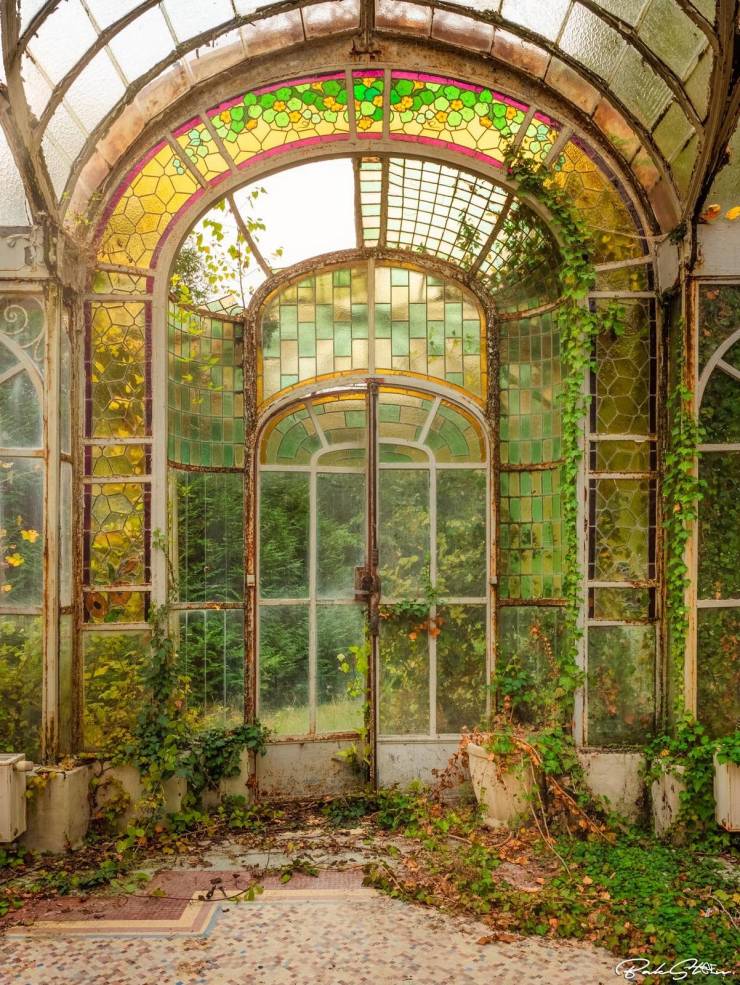 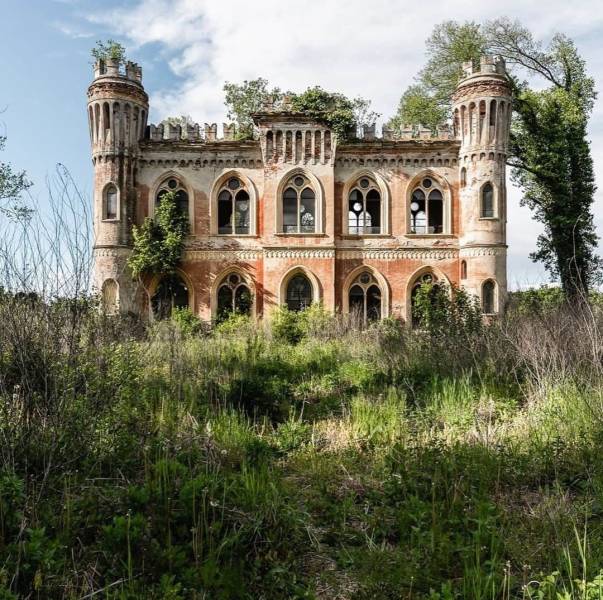 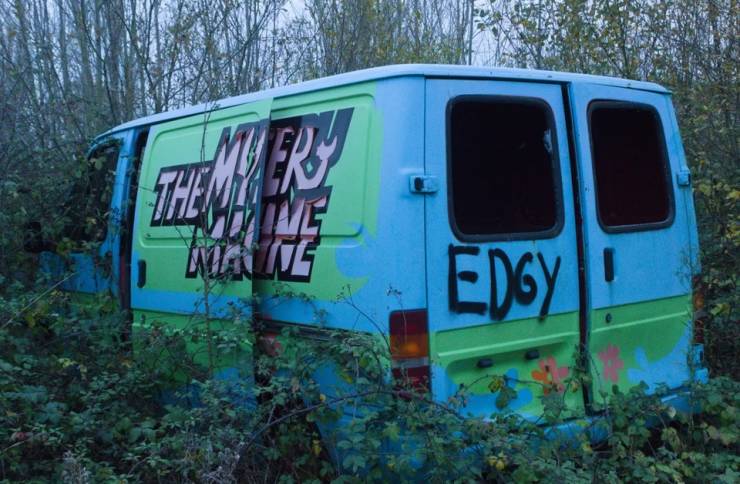 “Scooby and the gangs abandoned van.” 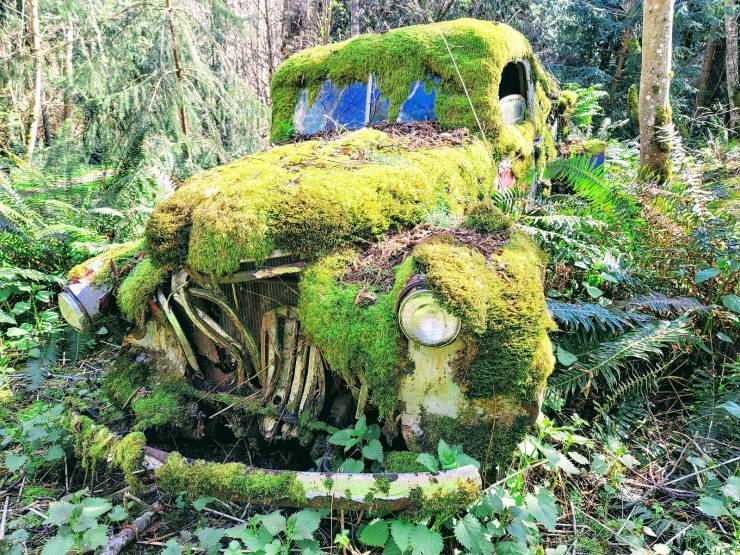 “Can someone give me a jump start? Haven’t driven this thing in a while.” 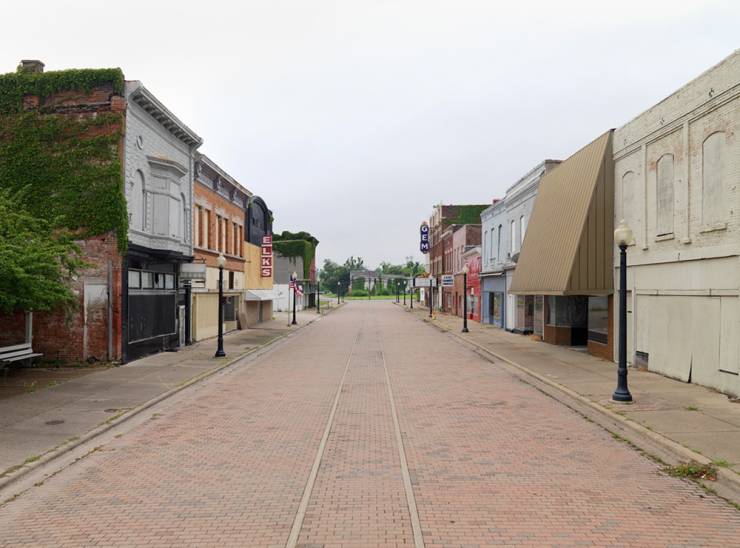 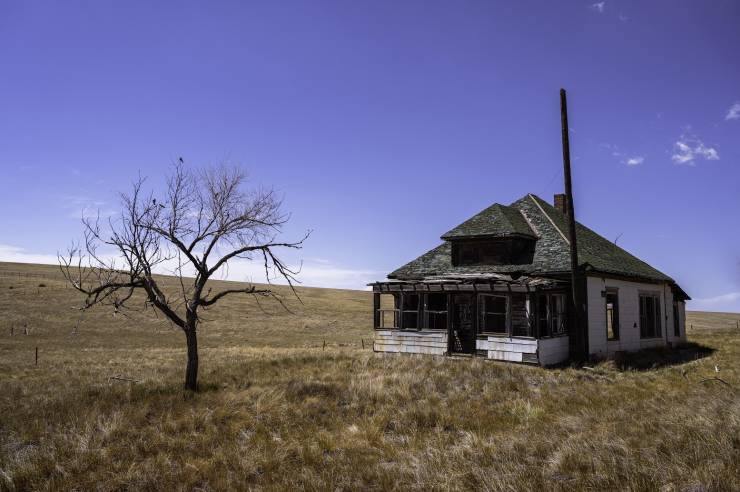 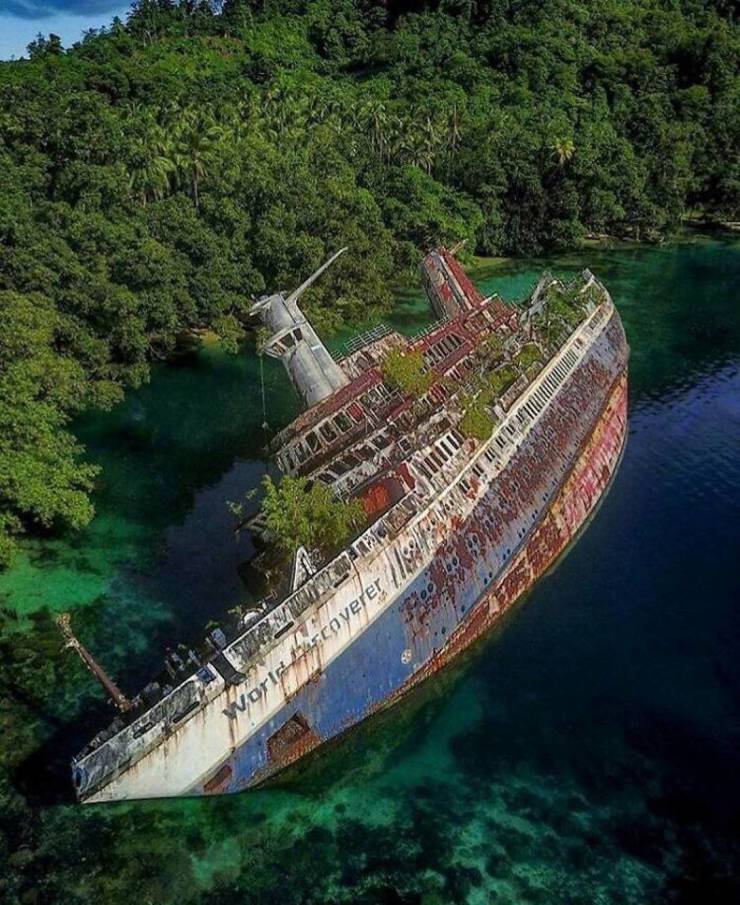 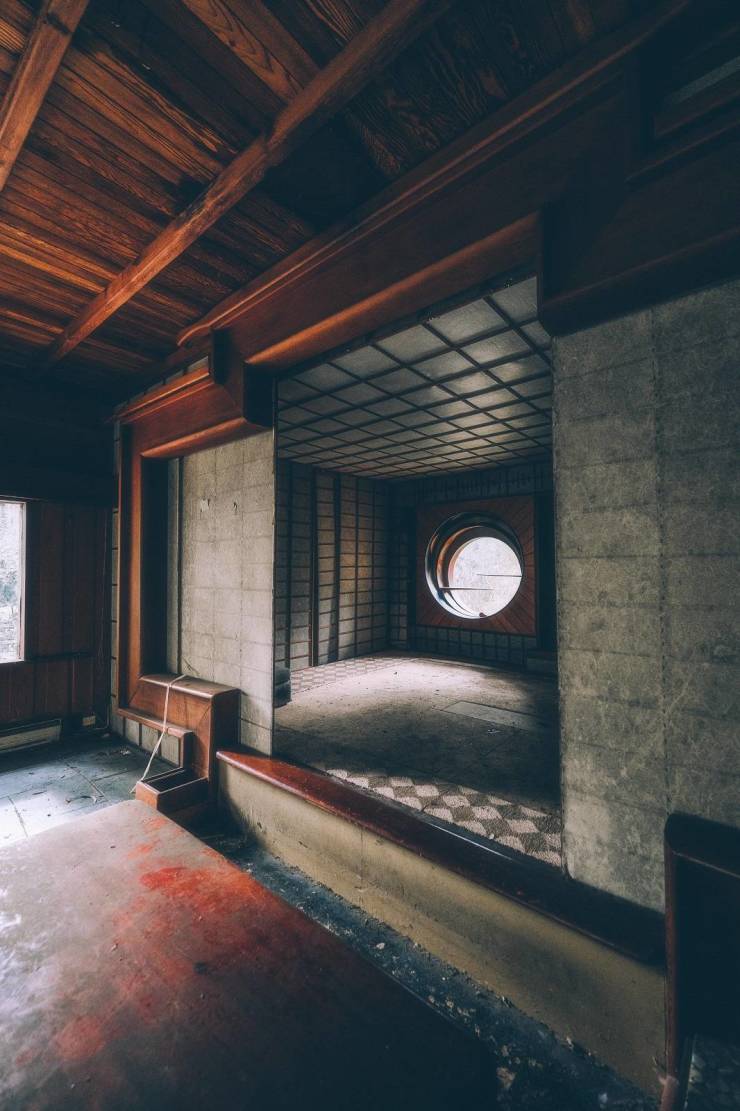 “Bohemian community deep in the woods.” 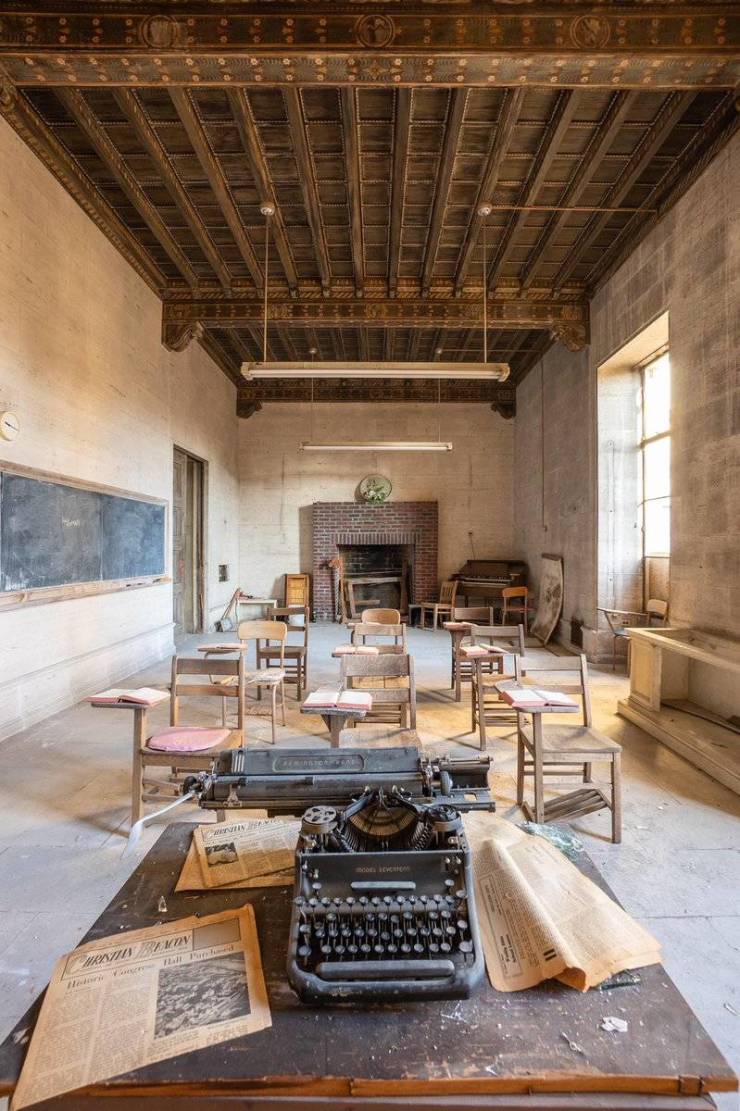 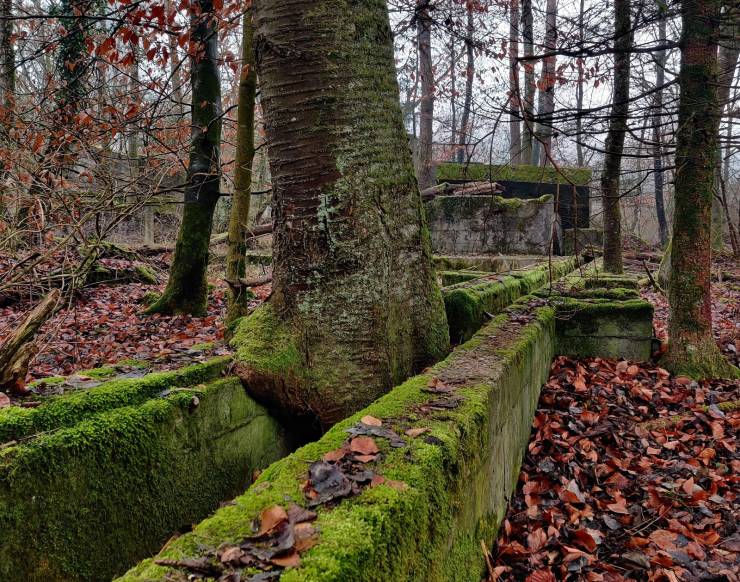 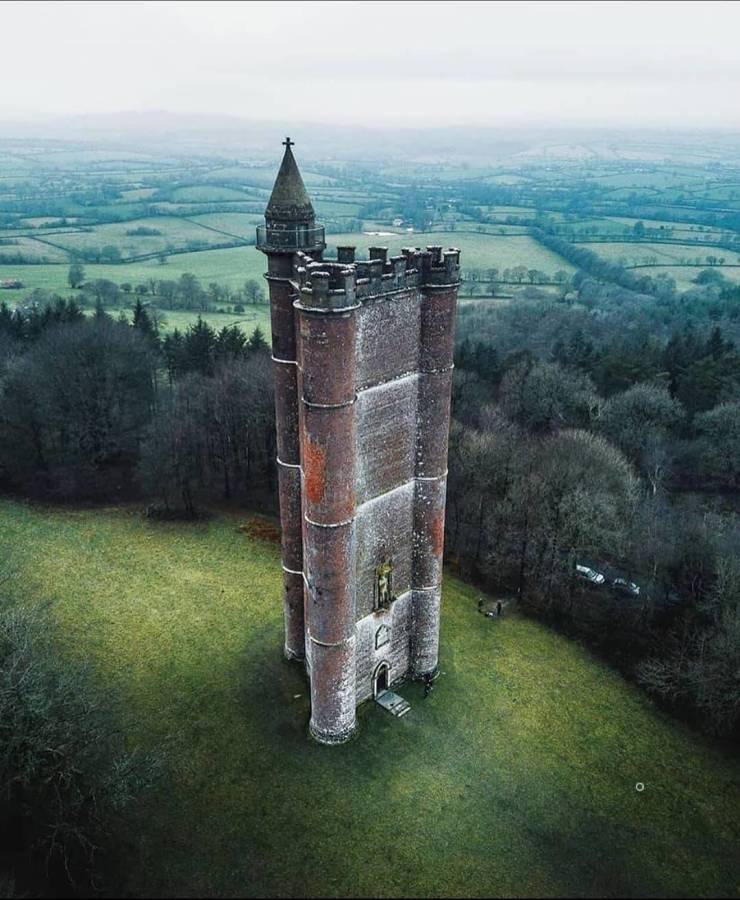 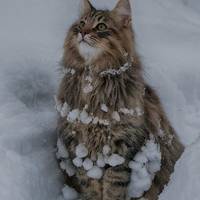 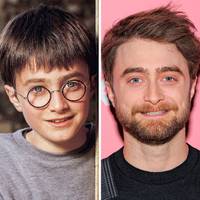 Philander 1 weeks ago
#3 is that Trotskt's train?
Reply
1 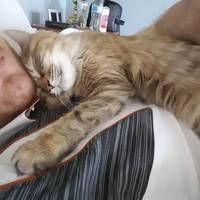 Claas 1 weeks ago
#3 ...was storage facility for steam engines in case of any other modern ways of commotion will/would be rendered defunct.
Reply
2 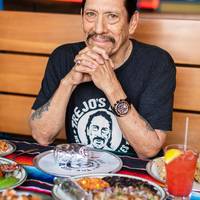 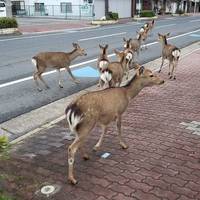 Rilly 1 week ago
#19 Is Stourton Tower in Wiltshire. Get your facts straight Izzy!
Reply