Yesterday, redditor u/Sullivans97 asked: "What is the worst movie sequel ever?"

Fellow Reddit users shared plenty of movie sequels that are so bad, they — quite honestly — shouldn't exist.

Here are some of the top-voted responses: 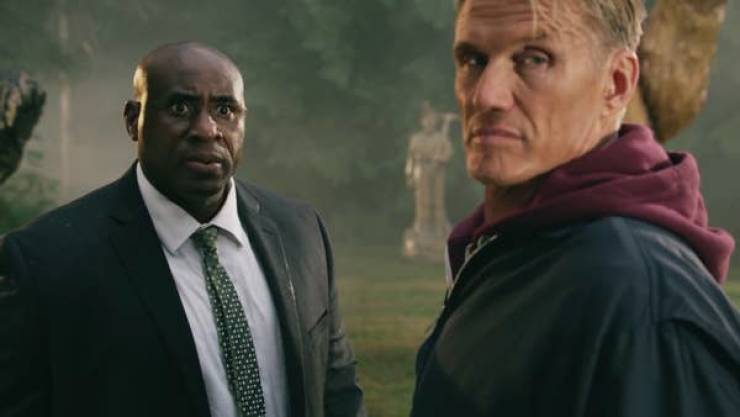 "Yes it does exist, and it is as bad as it sounds. Dolph Lundgren takes over the role of Schwarzenegger." 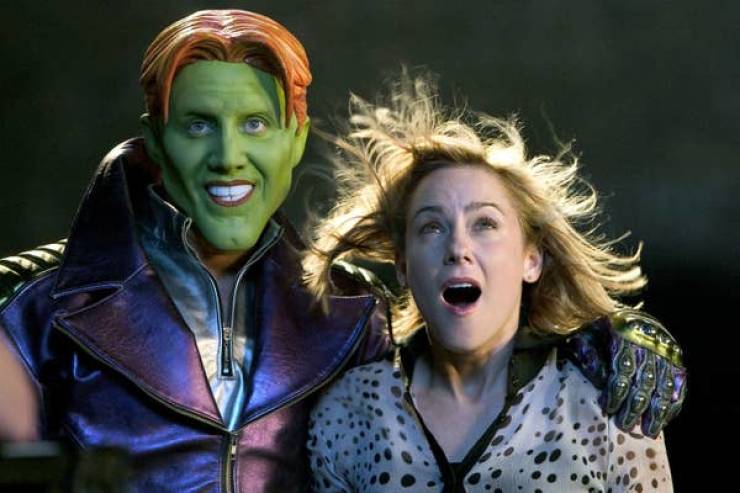 "I remember. The DVD cover terrified me as a child."

"Son of the Mask. Worst sequel. Worst movie. Worst piece of entertainment. Worst experience to sit through as a human being." 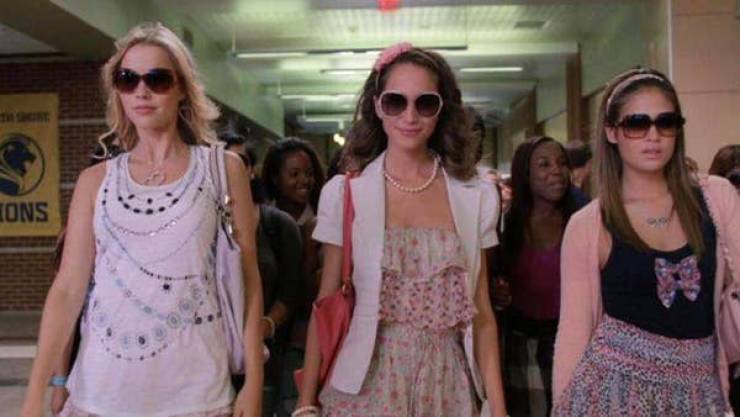 "I always forget it exists, and I’m always surprised whenever I see it again. Who thought that was a good idea?"

"I liked it when I was 12, then I watched it again, and I hated it. The main character radiated 'not like other girls' energy, none of the characters were realistic and relatable, and the plot is just dumb. I hate that movie." 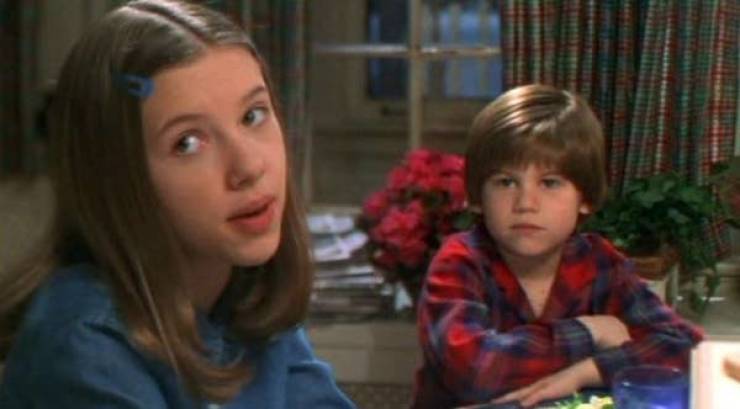 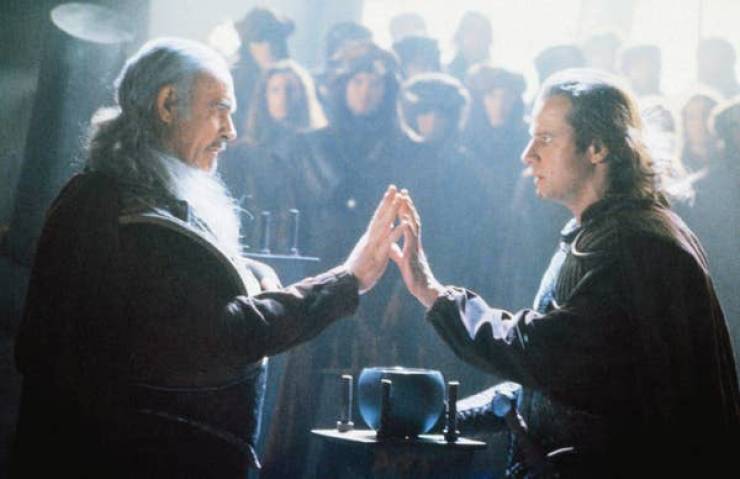 "Oh, hell, I had forgotten about this one. What an atrocity that was. I can't imagine any worse sequel than this."

"There was no Highlander 2. It doesn't exist. NO. IT DOESN'T EXIST. Let's just move on and say nothing else about it." 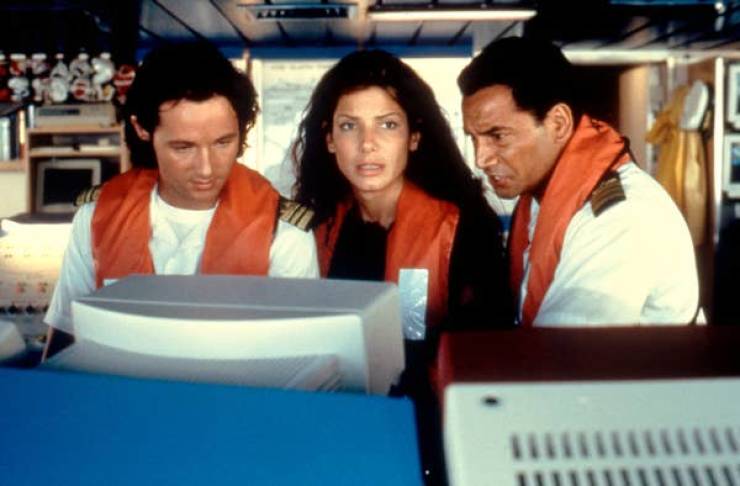 "I was actively rooting for the main cast to die." 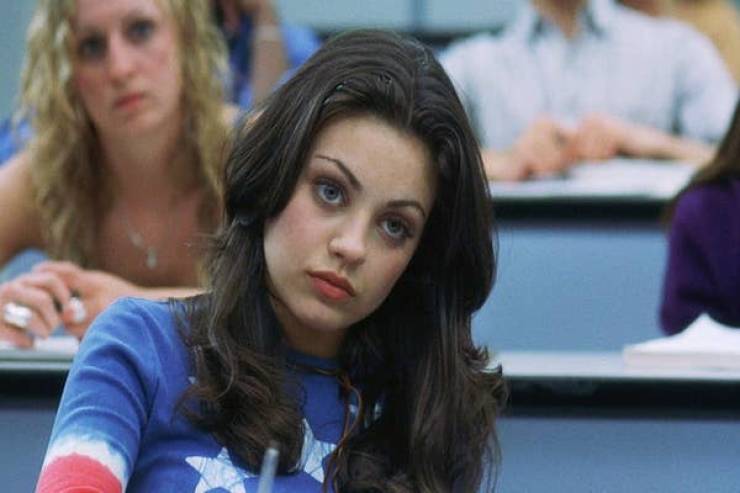 "American Psycho 2. It wasn’t even originally intended to be a sequel. They just shoved the name on it and added loose references to Patrick Bateman. Awful." 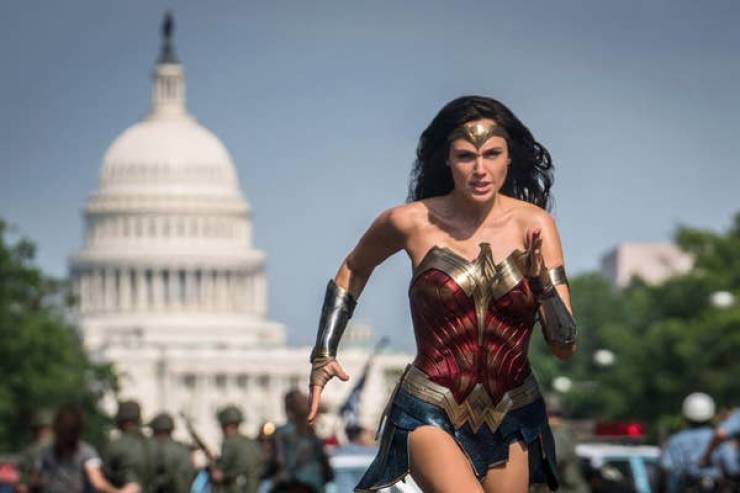 "The fact that she hooked up with some random stranger who was being possessed by her former and dead boyfriend is one of the worst-written things I've ever seen." 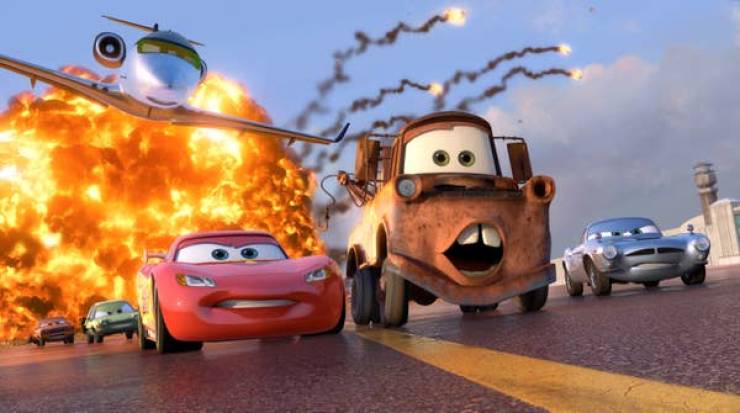 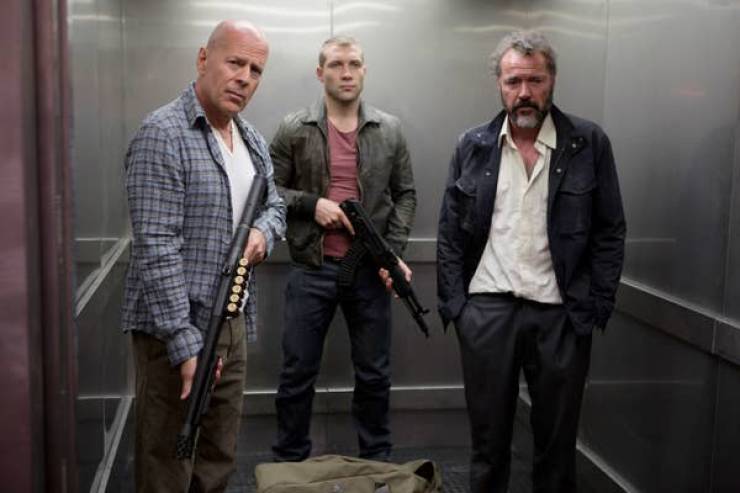 "Sooooo bad...At least Live Free or Die Hard seemed to have a bit of fun, and Timothy Olyphant chewed that scenery to a fine pulp." 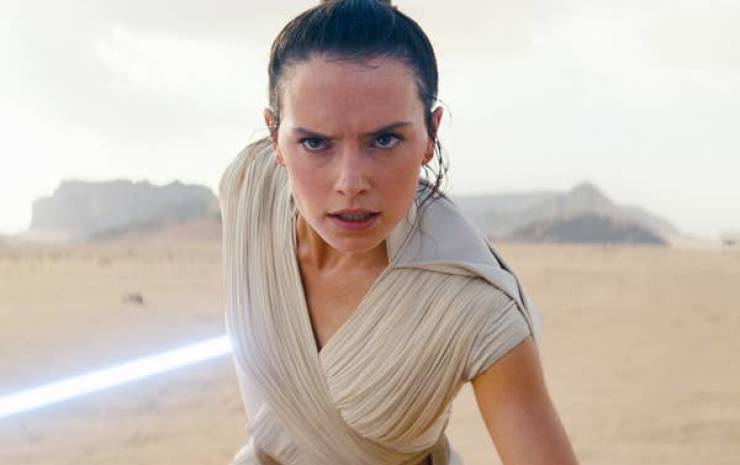 "Star Wars: Rise of Skywalker. I get that the other two had...problems...but this one just sort of took everything the others tried to build up and just made a mess of it." 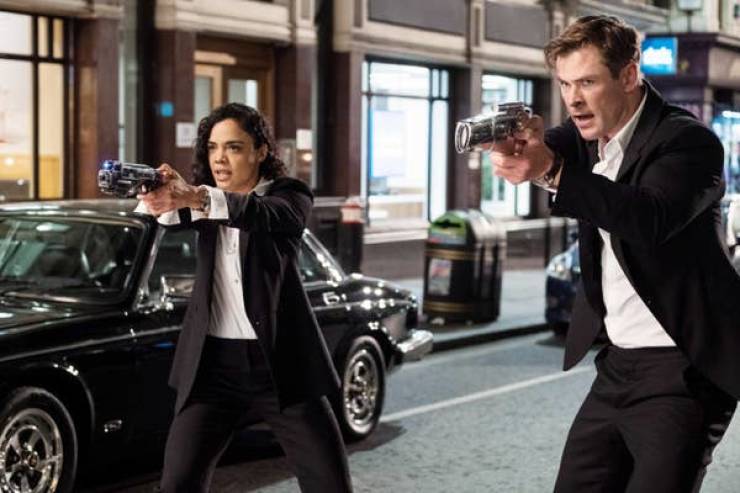 "Men in Black with Chris Hemsworth." 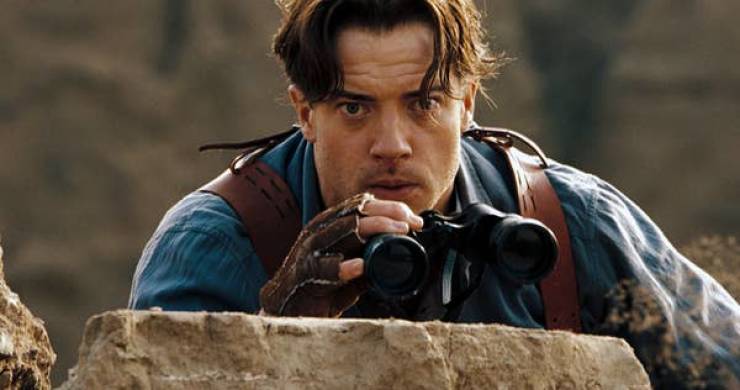 "That movie doesn't exist in my mind. Stupid to have gone forward without Rachel Weisz, too."

Starship Troopers 2: Hero of the Federation (2004) 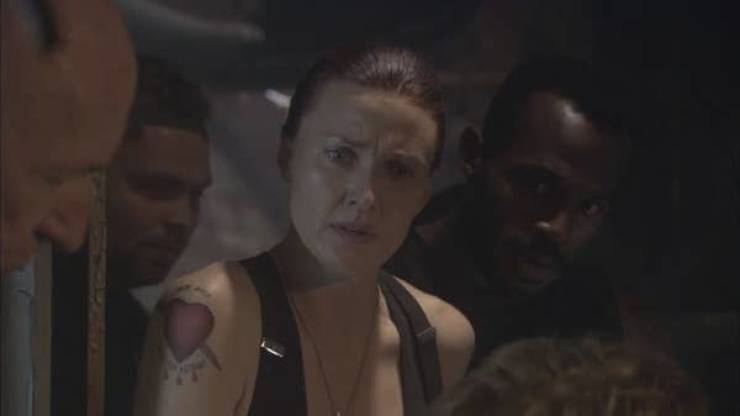 "While the original was no masterpiece, it was decent. The sequel was an abomination."

Indiana Jones and the Kingdom of the Crystal Skull (2008) 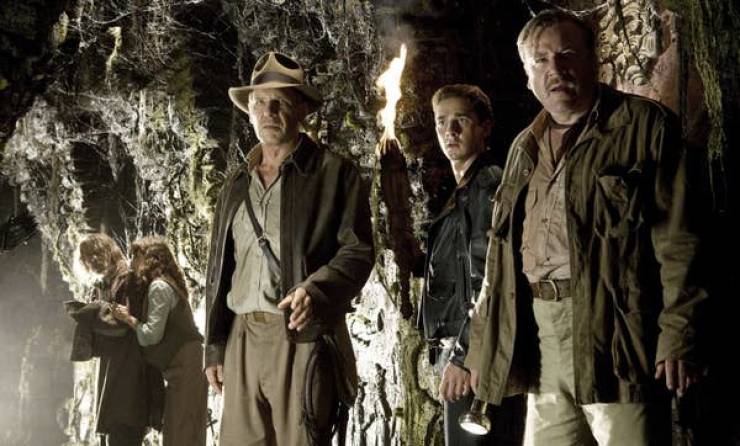 "The fourth Indiana Jones movie should never have been made. For what it's worth, the odd numbers are great, the even numbers are terrible, with the last one being Steven Seagal bad." 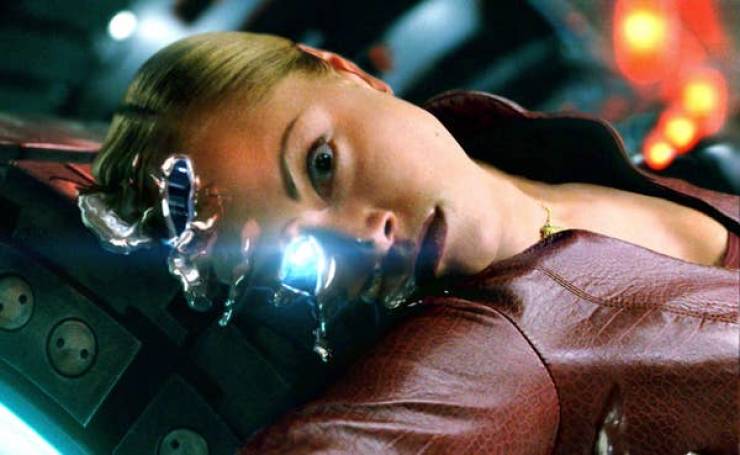 "Nowhere near as good as the first two." 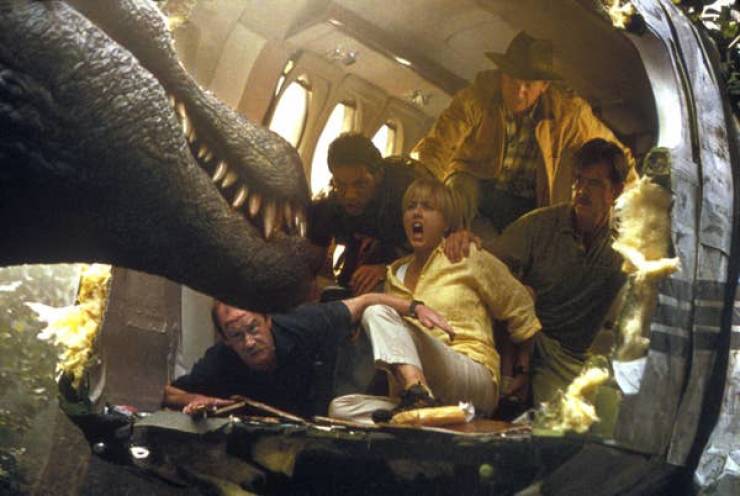 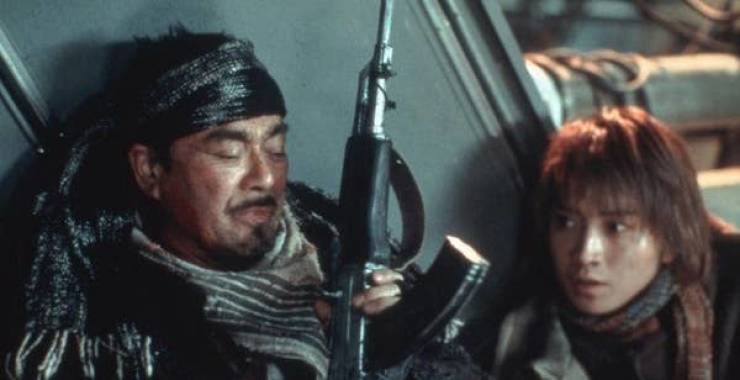 "Battle Royale II. All they had to do was repeat the formula of the first, but they completely shat the bed with it." 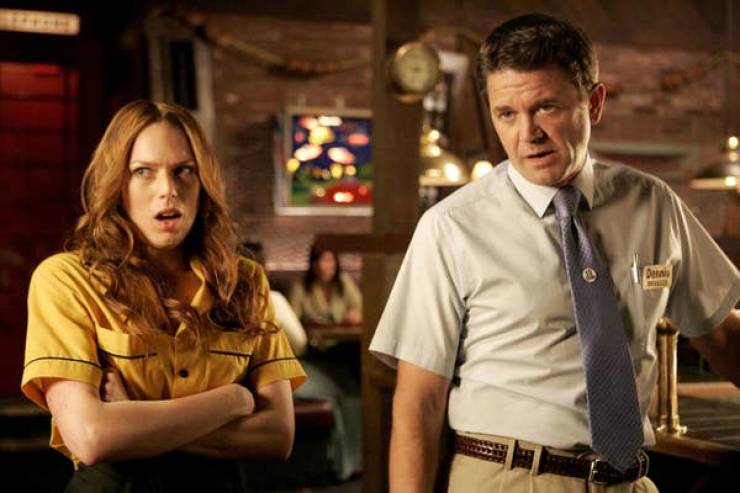 "It had some okay parts, but what they did to Justin Long’s character completely undercuts the meaning of the first movie. And no Ryan Reynolds." 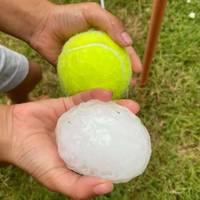 Philip 1 year ago
I'm happy to say I haven't seen any of them. Eff hollyweird.
Reply
0

Monty 1 year ago
I recently watched the terminatior movies after 1 and 2 for the first time and even though 3 is bad, the rest were pretty good. Especially the last one.
Reply
0 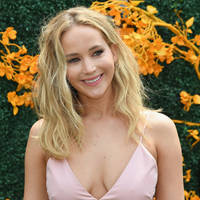 Lucas 1 year ago
Monty, I liked Salvation a lot, mostly because of the exceptional actors. It probably wouldn’t have been that good without them. But I can’t get past the part at the end where a veterinarian performs a successful heart transplant.
Reply