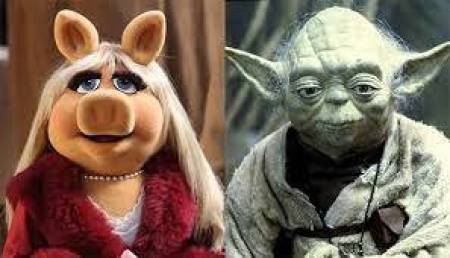 "Yoda and Miss Piggy were both voiced by the same person." 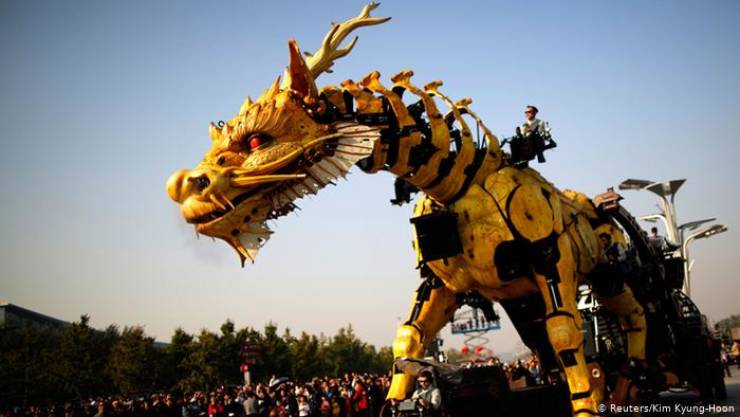 "In ancient China, people used “dragon bones” to practice traditional medicine. Turns out, these weren’t the bones of dragons, but the bones of dinosaurs and other extinct animals." 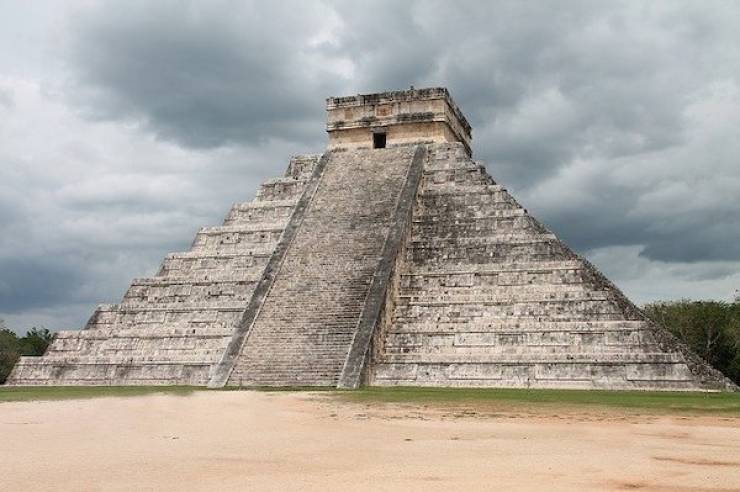 "One is that Oxford University is older than the Aztec Empire." 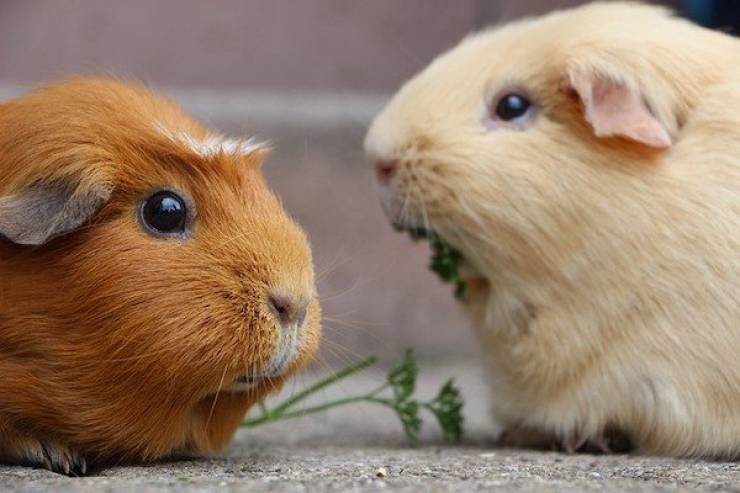 "It is illegal to own only one Guinea pig in Switzerland, as they are deemed social creatures. Two or more must be owned." 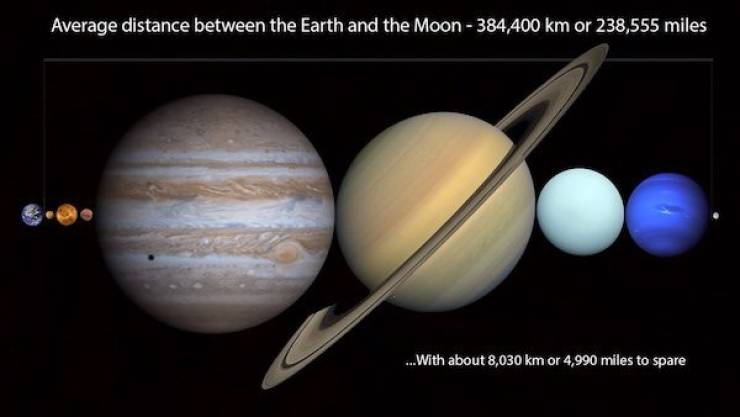 "Between the earth and the moon you could fit, side by side, all the other planets in our solar system!"

"Dolphins can share visual information with one another using sonar which almost borders on telepathy." 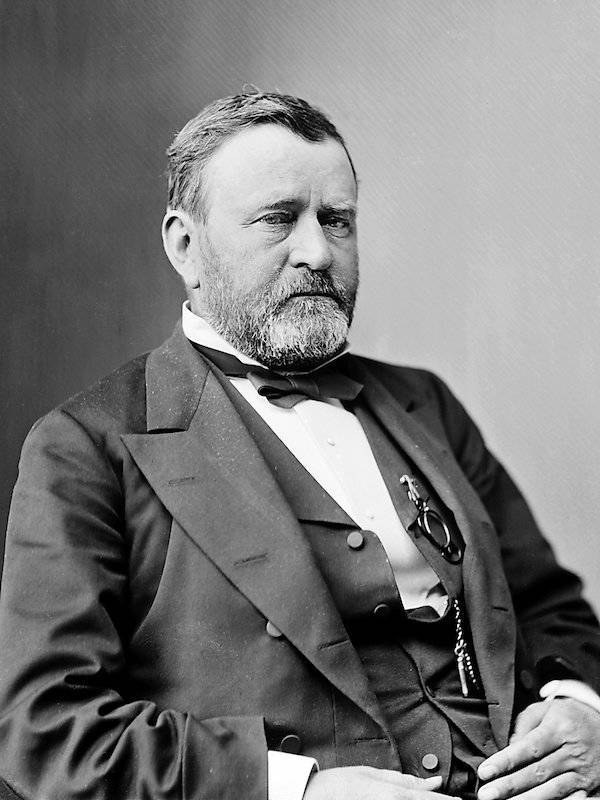 "Ulysses S Grant was arrested for speeding while in office."

"A polar bear’s skin is black, and its fur is clear." 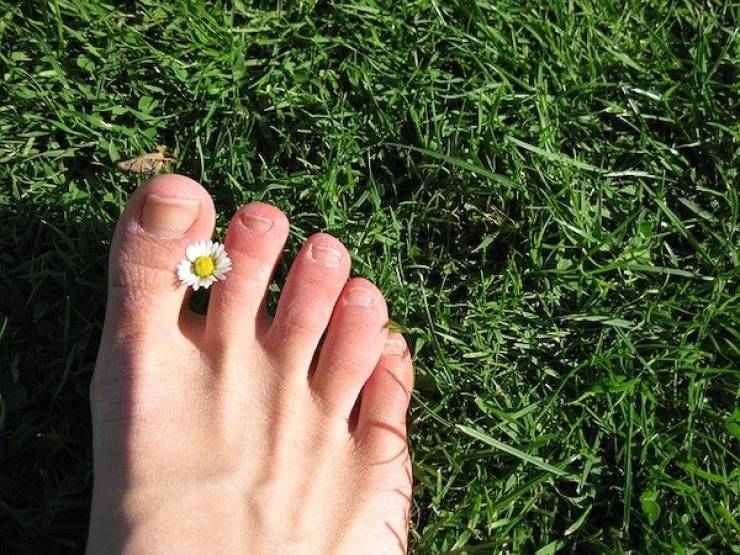 "The female body can produce a whole person faster than you can regrow one of your big toenails."

"If a cookie looks done when it’s still in the oven, it’s going to be overdone. They cook for a few minutes after you take them out."

"If you ate 40 thousand bananas in 10 minutes, the radiation would kill you." 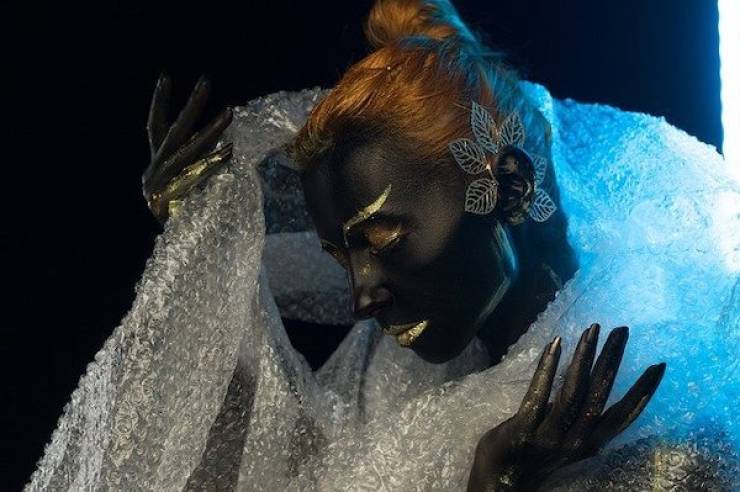 "Bubble wrap was first meant to be used as wallpaper."

"Eels don’t have genitals, in fact, nobody knows how they [email protected]#k." 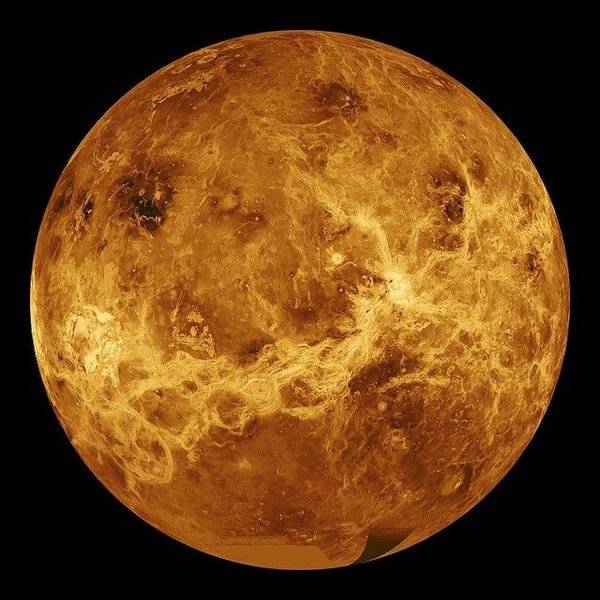 "A day on Venus lasts longer than a year on Venus."

"All facts are fun facts when you are fun." 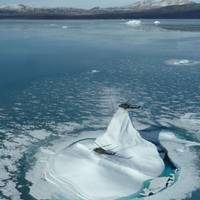 Abijah 1 year ago
#18
The study found that a single Venusian rotation takes 243.0226 Earth days. That means a day lasts longer than a year on Venus, which makes a complete orbit around the sun in 225 Earth days. 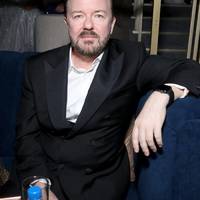 Eph 1 year ago
#17 bs. Fishes don't [email protected]#k. The female lays the eggs and the males cover them in sperm. All organs needed for this are there. The act itself was never seen buy a human but we know what happens and how it works
Reply