Actors From Action Movies Of The Past: In Their Prime Vs These Days (12 PICS) 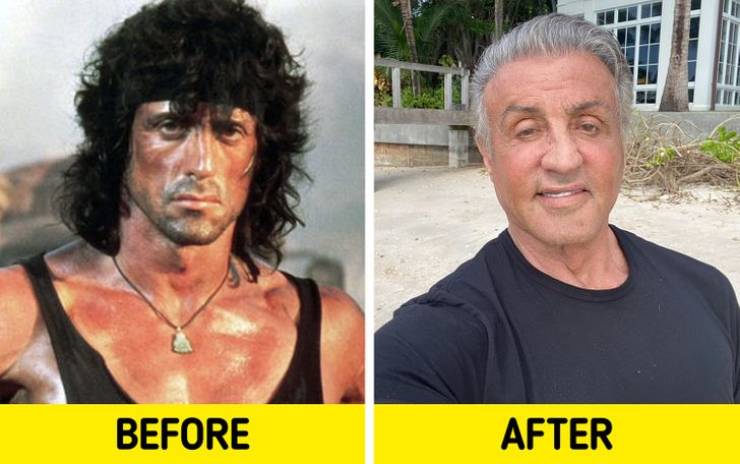 Sylvester Stallone is an actor known for having played several tough guys in some of the most popular action movies of all time. He has worked in action flicks like Rocky and all its sequels, where he plays what’s probably the most famous boxer in Hollywood. He also appeared in Rambo, where he played a war veteran. His most recent role in a film of this style was in Suicide Squad, giving a voice to the humanoid shark, King Shark. 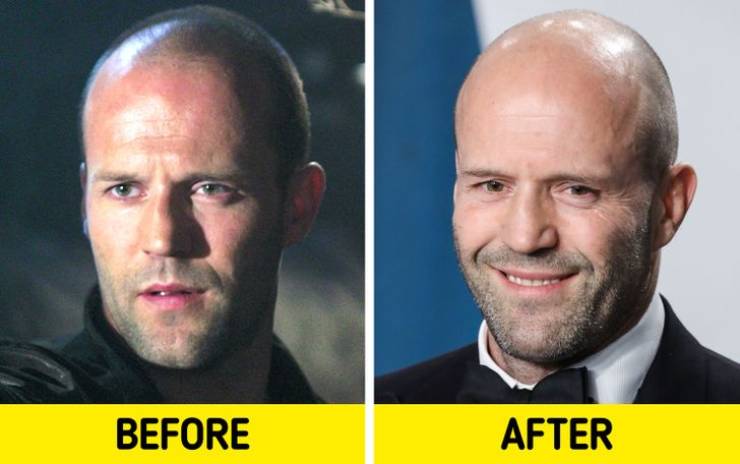 Jason Statham is known for being one of the toughest men in Hollywood. And we’re not just talking about the characters he plays in movies. In fact, not a lot of people are aware of the fact that in some of his films, he has done his own stunts without even asking for the support of a stuntman to direct him. He’s worked on films such as Lock, Stock and Two Smoking Barrels, The Expandables, and The Fast and the Furious film saga. 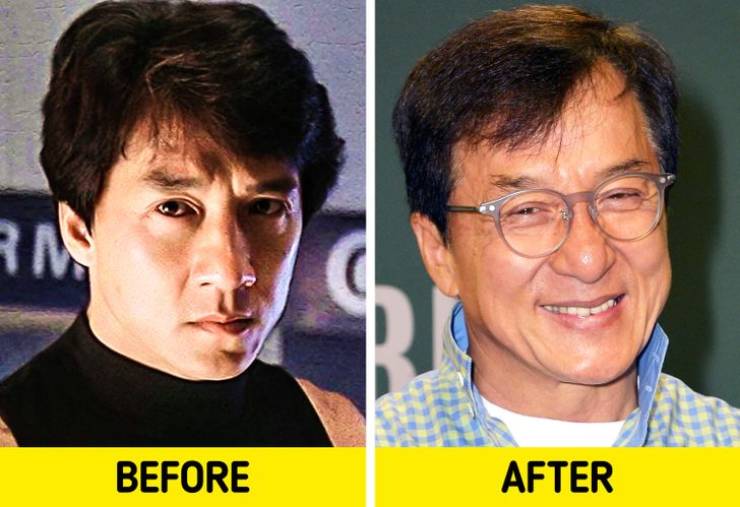 Chinese actor Chan Kong-Sang, who you probably know as Jackie Chan (his stage name in Hollywood), could not possibly be left out of our compilation. Not only is he a reputed martial artist specialized in Kung Fu, a comedian, and even an acrobat, but he’s also a stuntman. In fact, Jackie Chan is one of the few actors who performs his own stunts in the movies he stars in. Some of his most famous films are Rush Hour, The Karate Kid, and The Spy Next Door. 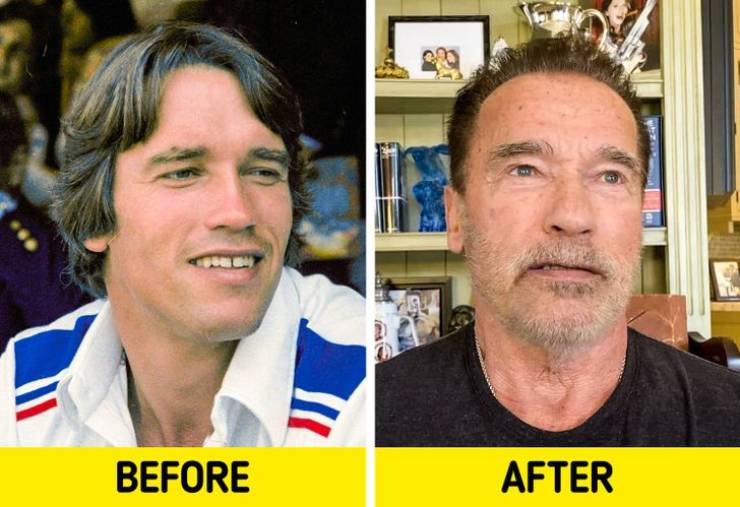 Arnold Schwarzenegger started his career as a bodybuilder only to later become a sci-fi movie icon after his legendary performance in the Terminator movies, the first of which was released in 1984. After that, the actor took a break from movies and went into politics. His great return to the world of cinema was in 2012 with the film, The Expendables 2, where he appeared alongside other famous action movie stars, such as Bruce Willis, Sylvester Stallone, and Jason Statham, who we mentioned earlier. 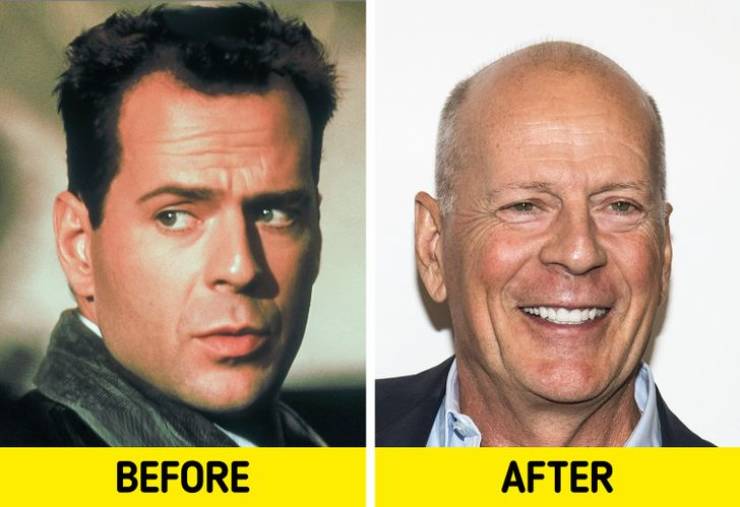 There’s no way Bruce Willis would be missing from our compilation. He has played all kinds of roles — he even appeared on Friends as a guest star. However, his most memorable characters are clearly the ones he’s played in action movies. We’re referring to Officer John McClane in Die Hard, Korben Dallas in The Fifth Element, and Harry Stamper in Armageddon, among many others. He is currently married to model Emma Heming and has 5 children. 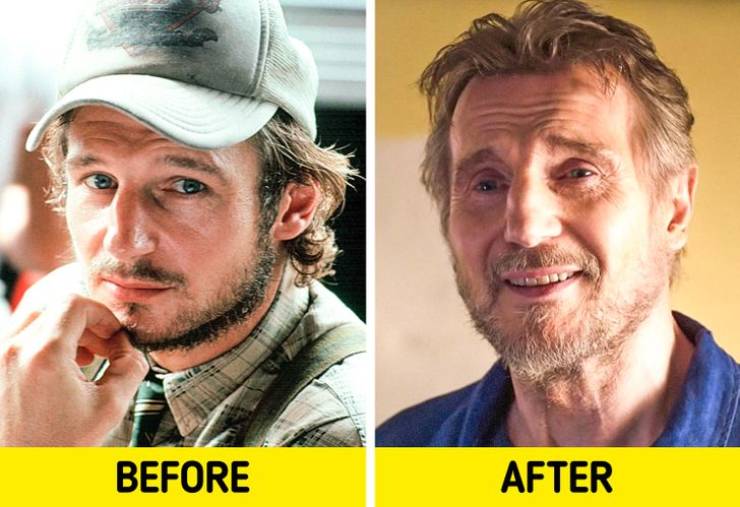 Liam Neeson rose to fame when he appeared in the movie, Excalibur, in 1981. From then on, he became known for his versatility as an actor. He has embodied a master Jedi, a spy, and a bodyguard. In many of his roles, he appears as a fearless man involved in serious conflicts that he must resolve either by outsmarting someone or by force. This actor turns 69 in 2021, yet he is still a man of action in the upcoming film, The Marksman. 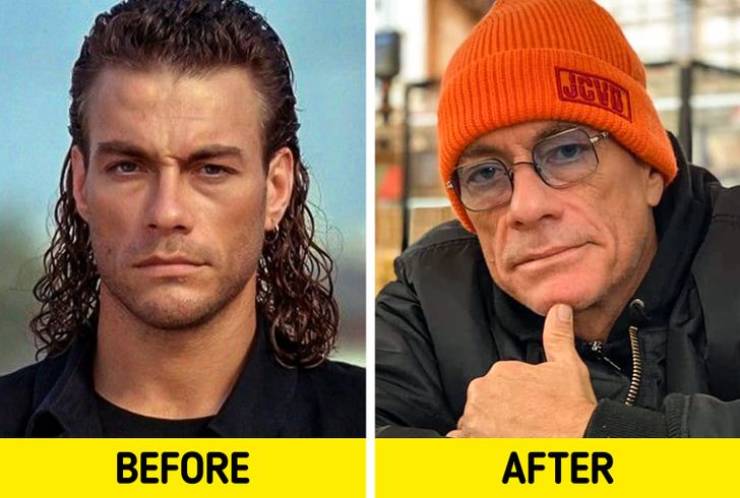 Jean-Claude Van Damme is a Belgian actor who specializes in martial arts and different combat techniques. As many others actors-to-be, he traveled to the United States back in the early eighties to look for his place as an actor in Hollywood. It didn’t take long before he managed to capture the public’s attention after appearing in films such as Bloodsport, Kickboxer, Lionheart, and Universal Soldier. Some of the martial arts that Van Damme is specialized in are kickboxing, full contact, and karate-do. In fact, from 1976 to 1980, Van Damme compiled a record of 44 victories and 4 defeats in tournament and non-tournament semi-contact matches in karate. 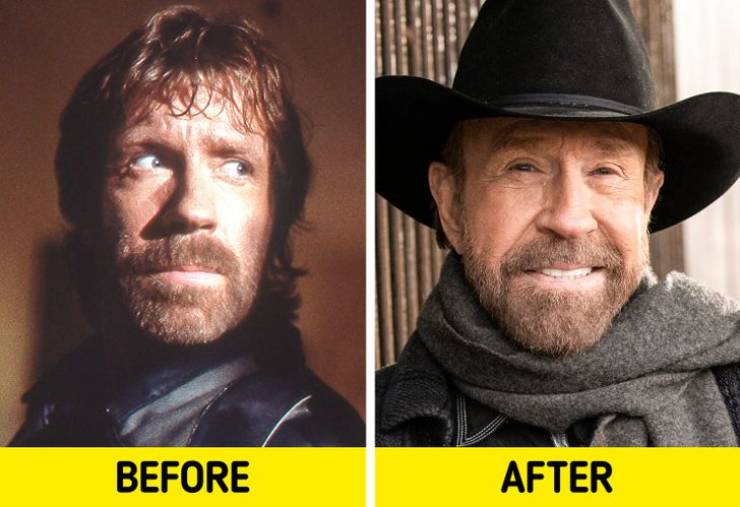 Chuck Norris is not only an actor who is famous for appearing in action blockbusters. He’s also an ex-military world Tang Soo Do champion. He was part of the Military Police Air Force back in 1958. After he starred alongside Bruce Lee in The Way of the Dragon, he started to show just how good of a martial artist he is by landing a few roles as a protagonist in several classic action movies. Norris won many martial arts championships and later founded his own discipline, Chun Kuk Do. 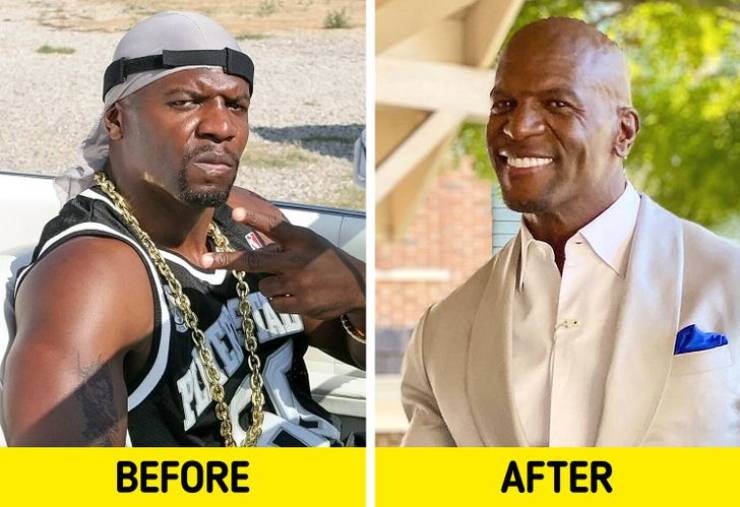 Another one of Hollywood’s toughest actors is Terry Crews. He is a bodybuilder and former football player, and actually played as a defensive end and linebacker for the Los Angeles Rams, San Diego Chargers, and Washington Redskins. He is known for appearing in both action and chase movies alike. Think of The Expandables or Deadpool 2, for example. On the other hand, this though guy doesn’t lack a good sense of humor. He is also known for his incredible charisma in comedies, like in White Chicks and Norbit. 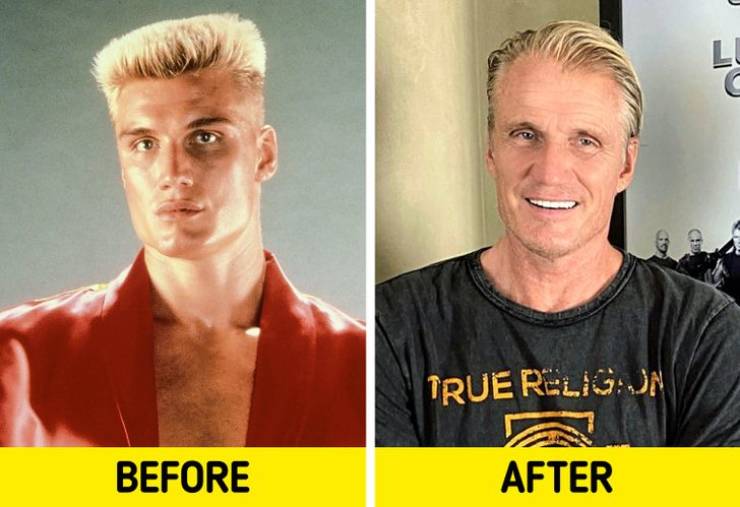 Dolph Lundgren is a Swedish actor who specializes in various martial arts. He holds a black belt in karate and judo and also practices boxing. Apart from his physical skills as a martial artist, he also holds a master’s degree in chemical engineering and is fluent in 6 languages. One of his first film appearances was in 1985 in Rocky IV, where he gained the attention of the press and the public. He has also appeared in several action movies since then, including The Expendables 4. 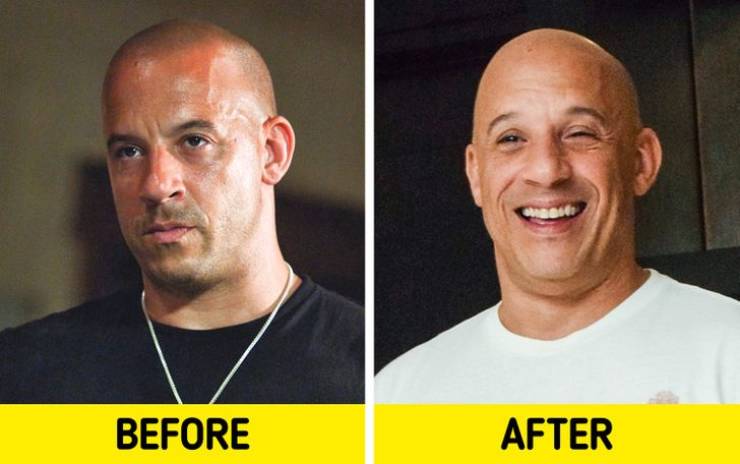 Vin Diesel has played tough guys from a very young age, from when he just started out his career as an actor. One of his most popular characters is Dominic Toretto from the Fast and Furious saga. However, he has also played an important part in other movies, such as The Chronicles of Riddick, XXX, and Saving Private Ryan. And while this man may appear to be way too tough to even know the meaning of tears, he has also proven that he can make fans fall in love with his voice alone. You might not know this, but he actually voiced Groot in the Marvel movie, Guardians of the Galaxy. 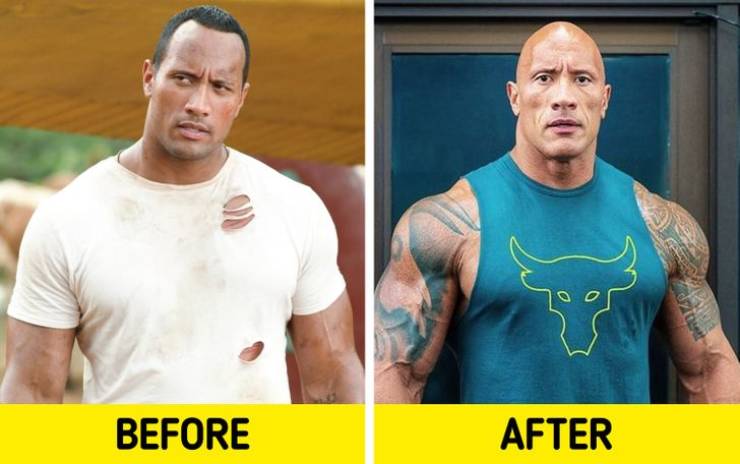 Dwayne Johnson is better known by his ring name, The Rock. This makes sense as he was a professional WWE wrestler until 2019 when he put sports aside to focus entirely on his acting career. This man has starred in movies like The Fast and the Furious and Journey 2: The Mysterious Island, where we saw him take on action sequences without ever losing the charisma and iconic smile that makes all his fans fall in love with him instantly. 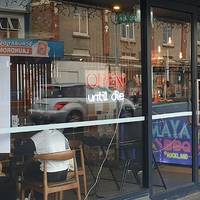