What Happens Behind The Scenes… (21 PICS)


This is how the famous costume of Margot Robbie in Birds of Prey was made.
1 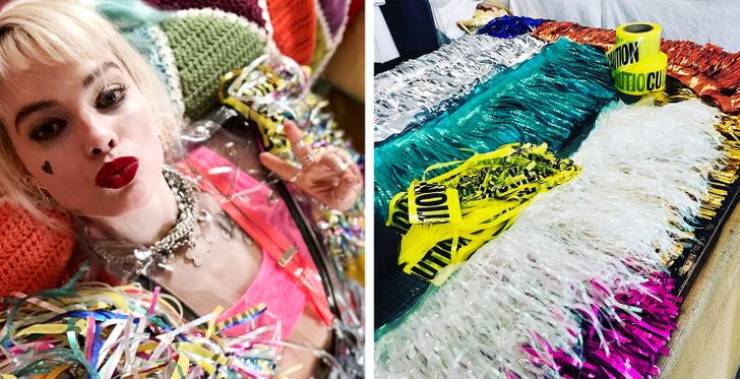 Initially, costume designers wanted to use serpentine. But then they realized that they needed something less noisy for the film.

The main character behind the scenes of Game of Thrones
2 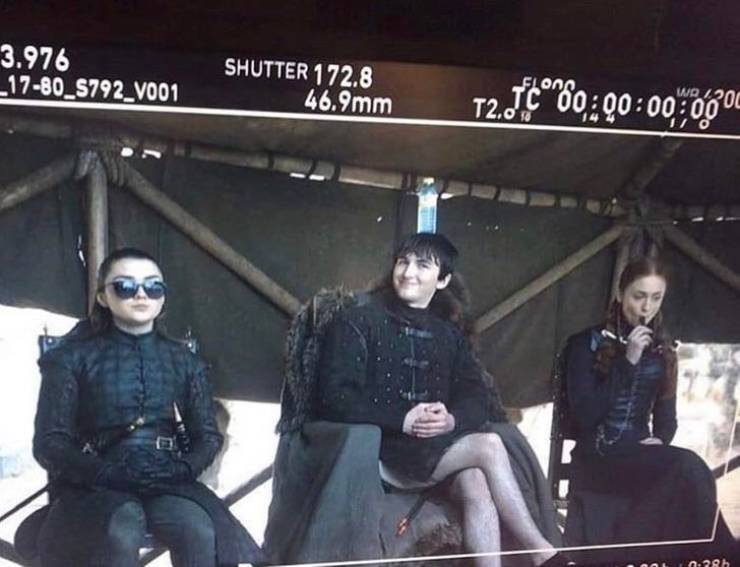 How Daenerys’s dragons were raised
3 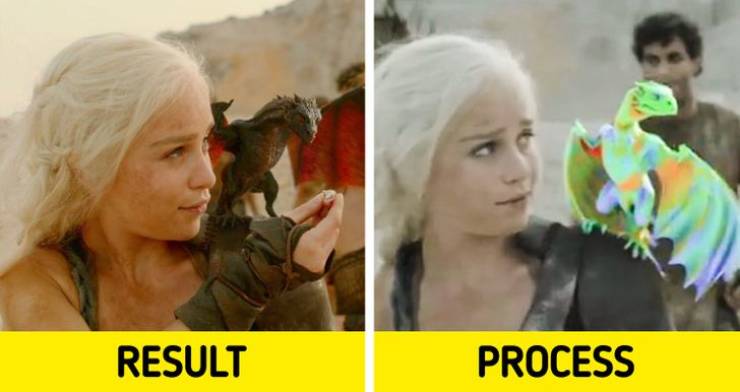 The creators of the film got a well-deserved Oscar for Dawn of the Planet of the Apes.
4 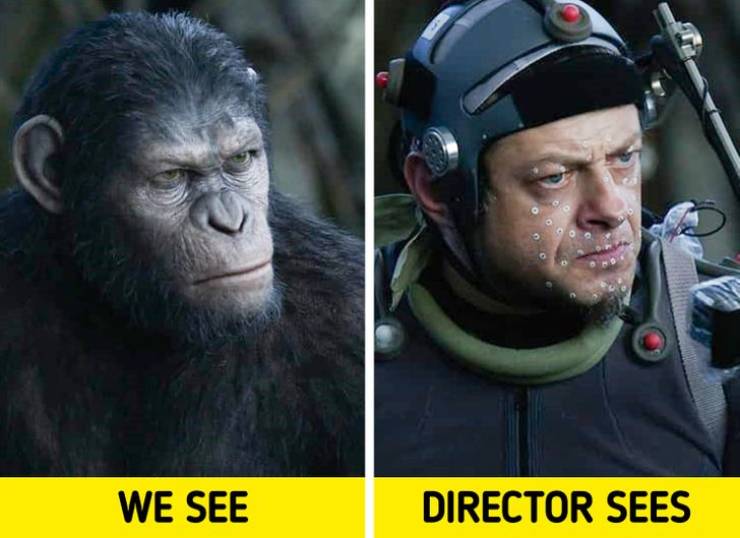 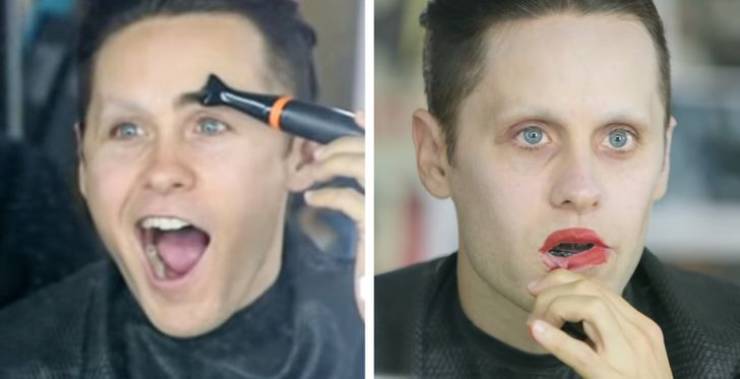 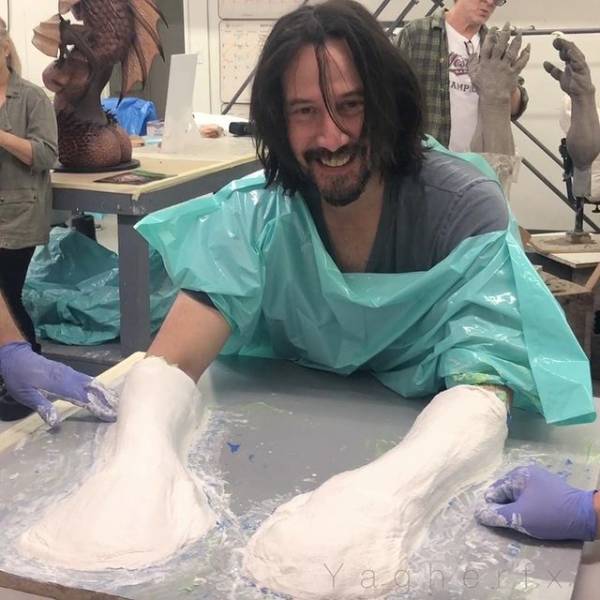 It turns out that The Morning Show was shot with chromakey a lot.
7 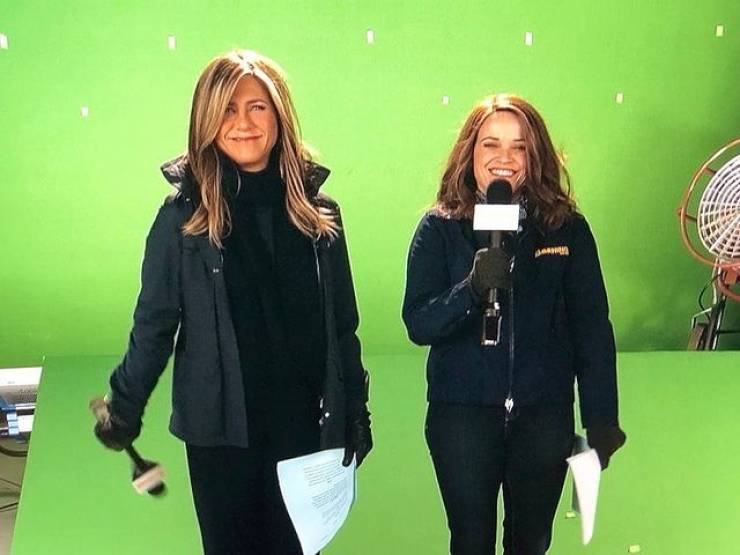 This is how Liu Yifei did her stunt in Mulan.
8 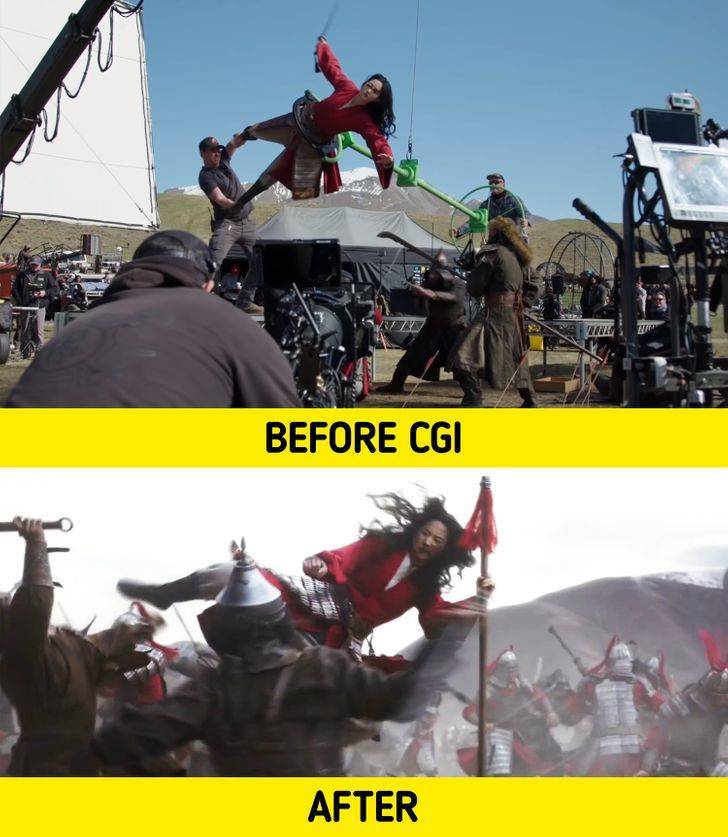 Behind the scenes of The Queen’s Gambit
9 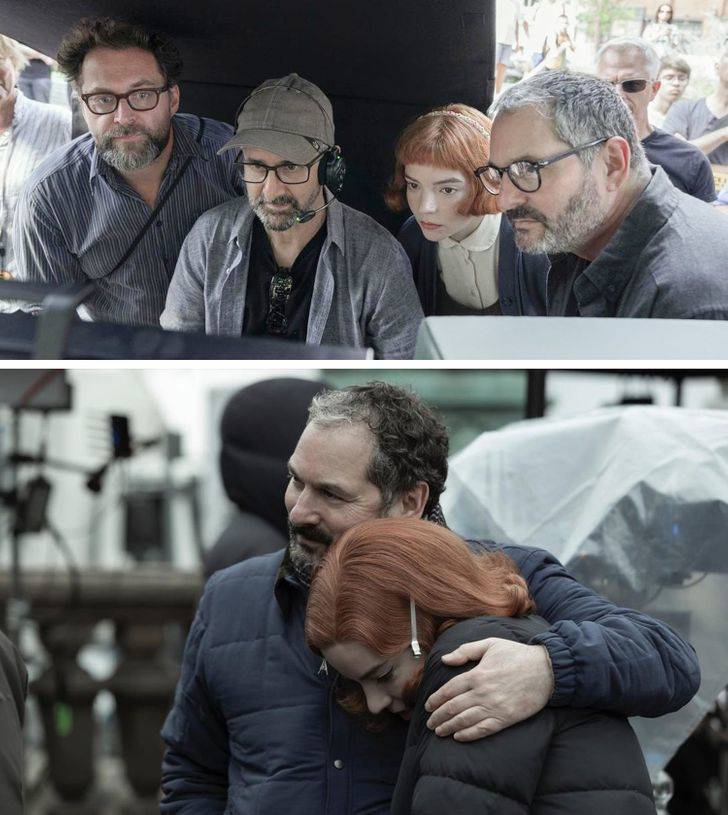 In the breaks between the shooting of Little Women, the actors were eating fast food.
10 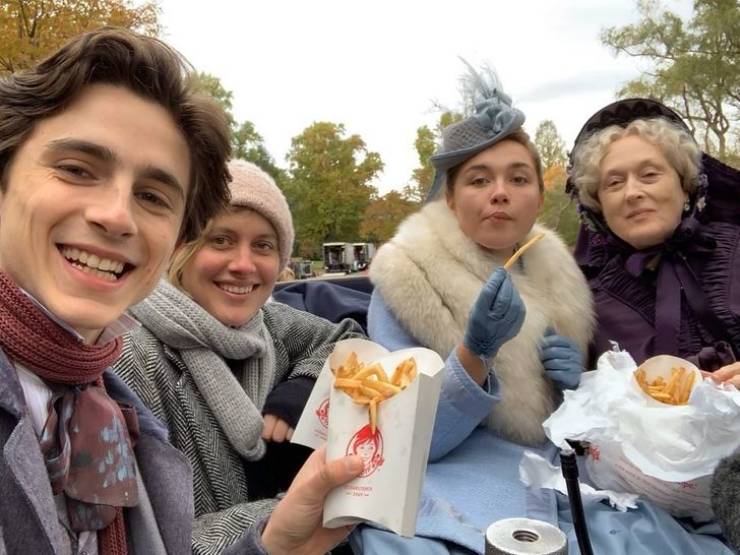 Advertisement
This is how actor Ben Schwartz brought Sonic to life.
11 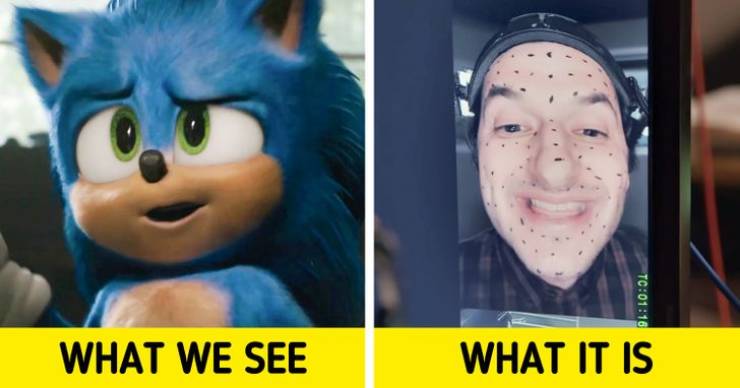 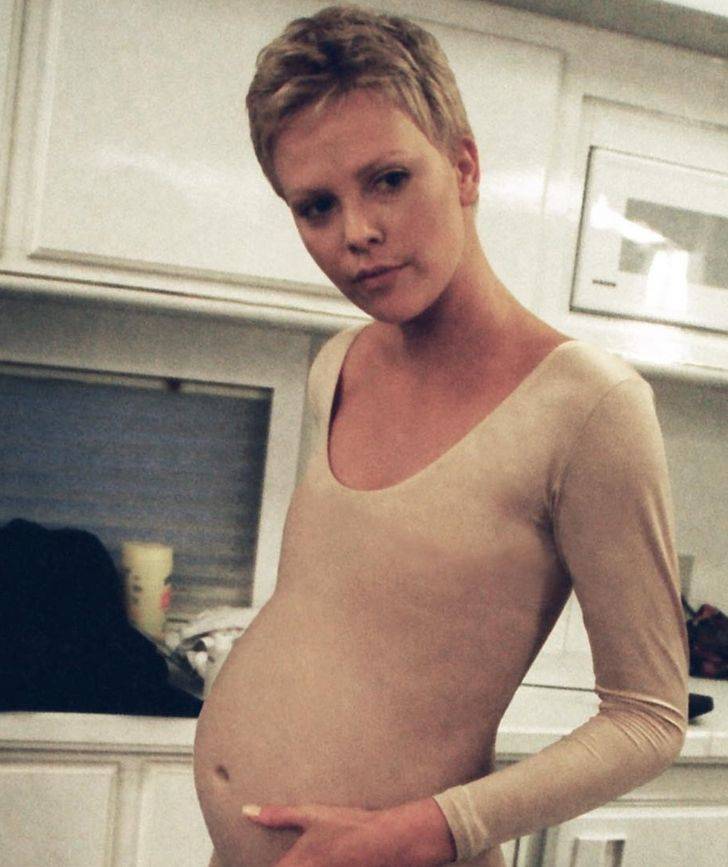 In The Call of the Wild, the role of the dog was played by actor Terry Notari.
13 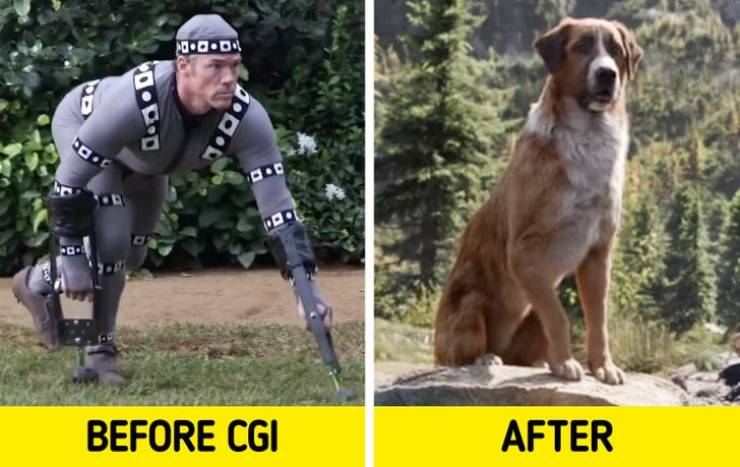 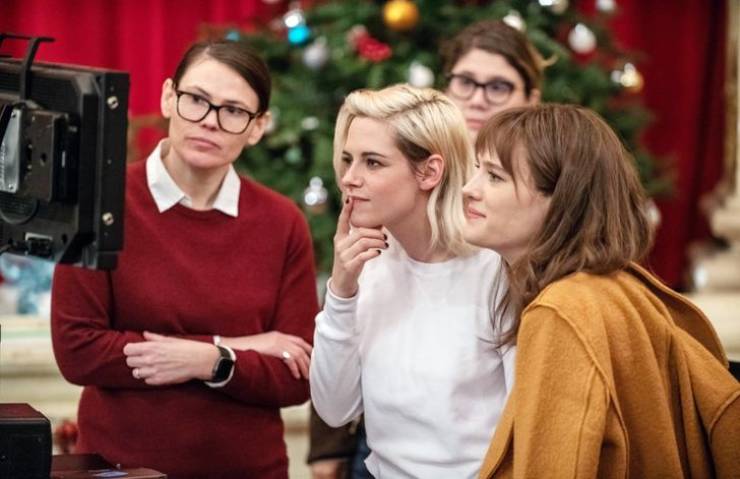 Johnny Depp is getting his aging makeup for Blow.
15 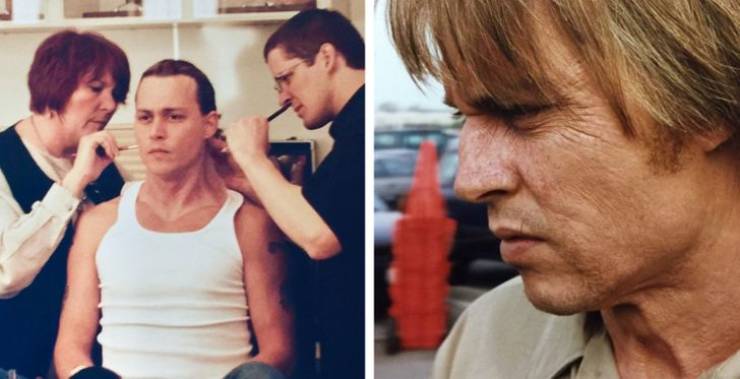 Advertisement
During the shooting of the fifth part of Pirates of the Caribbean, actors had to hang from a giant chain.
16 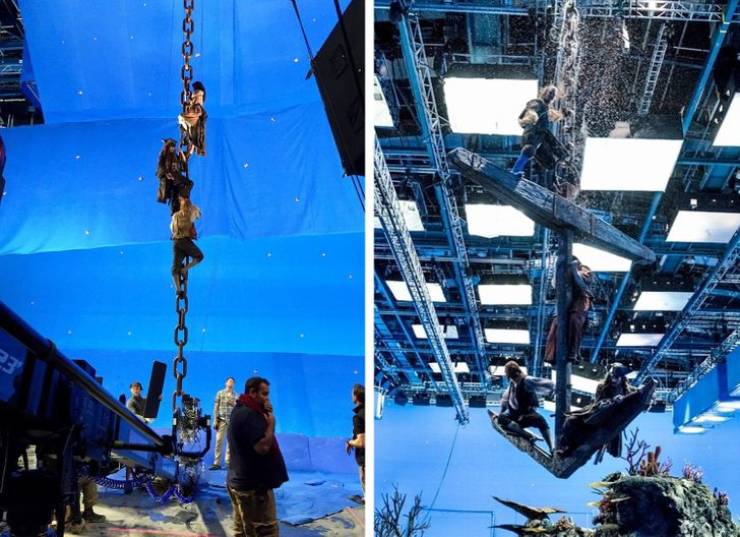 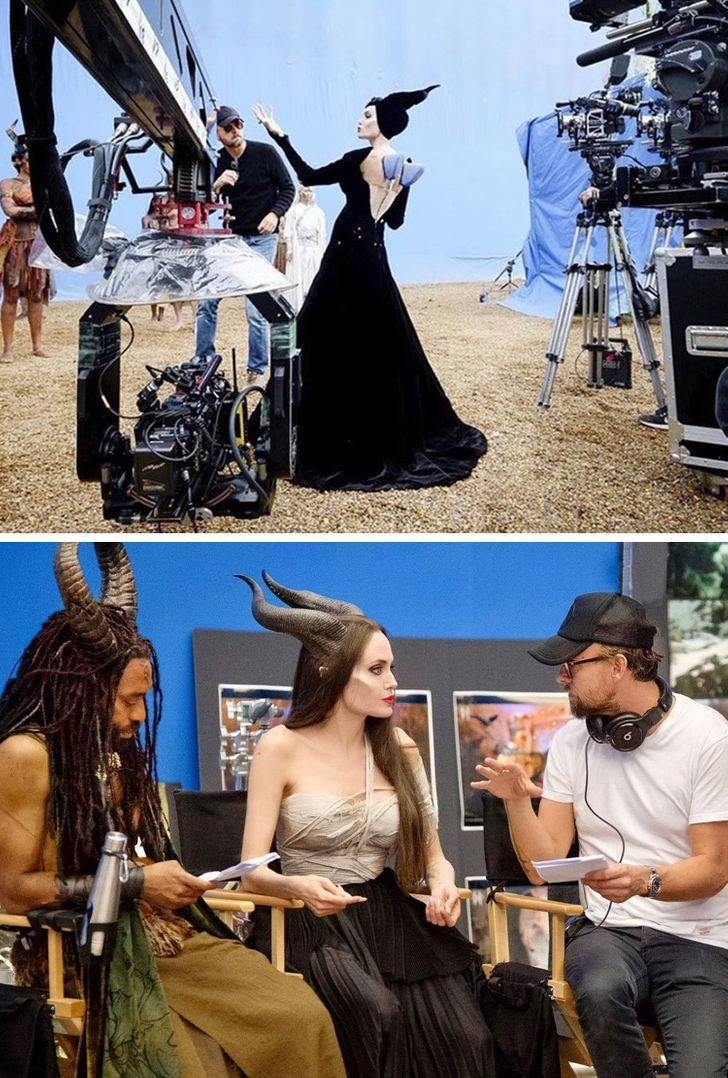 Awkwafina with her stunt double working on Jumanji: The Next Level
18 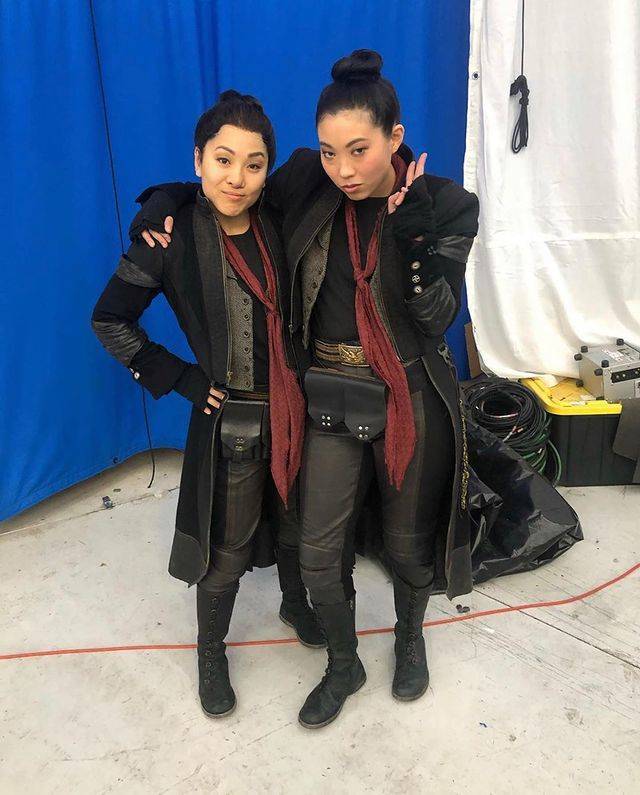 Young Lindsay Lohan on the set of The Parent Trap
19 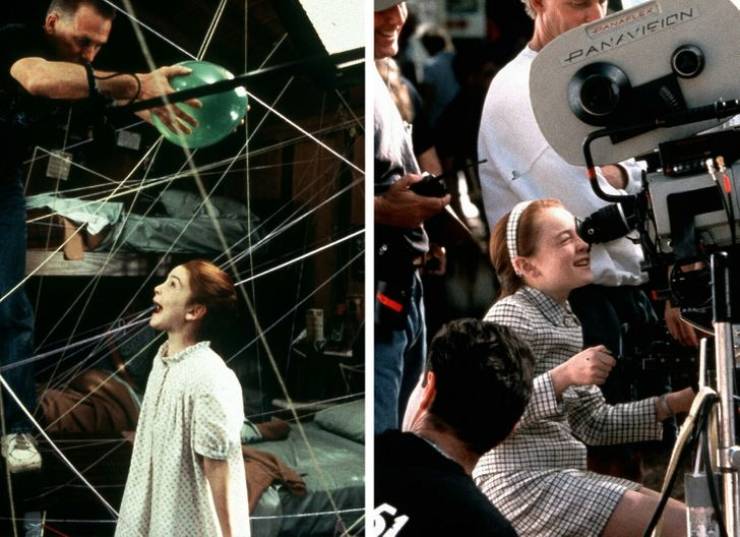 Margot Robbie and the crew behind the scenes of I, Tonya
20 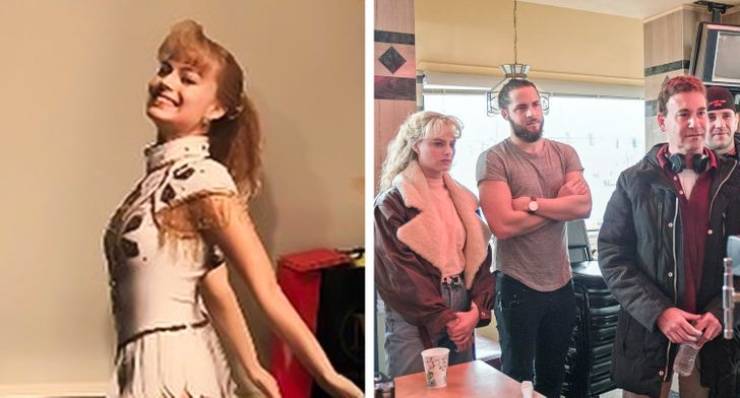 Advertisement
Gal Gadot can defeat anyone.
21 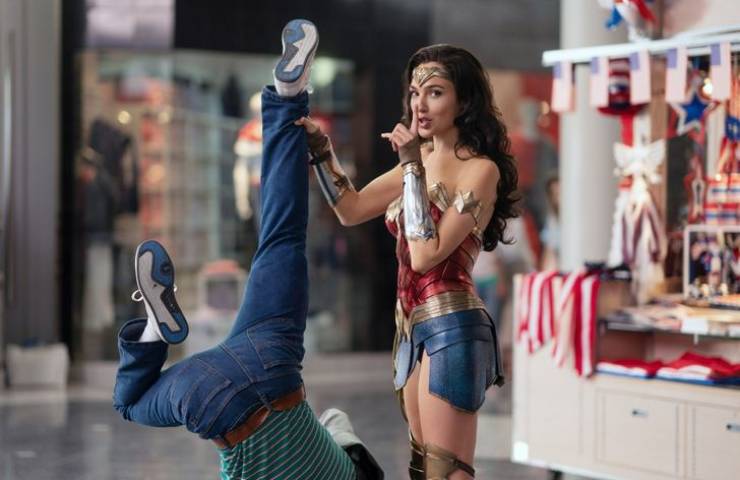 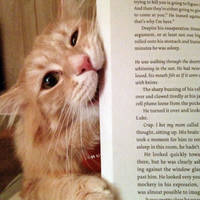 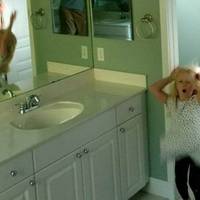 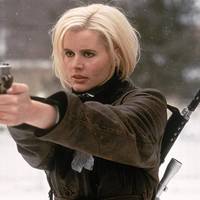 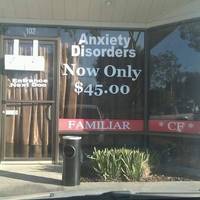 Cilla 1 year ago
90% of these movies and shows were ultimately forgettable.
Reply
0 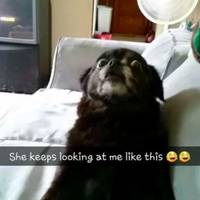 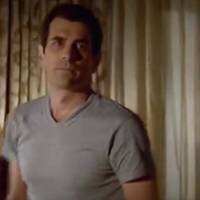 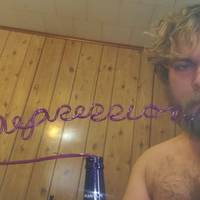