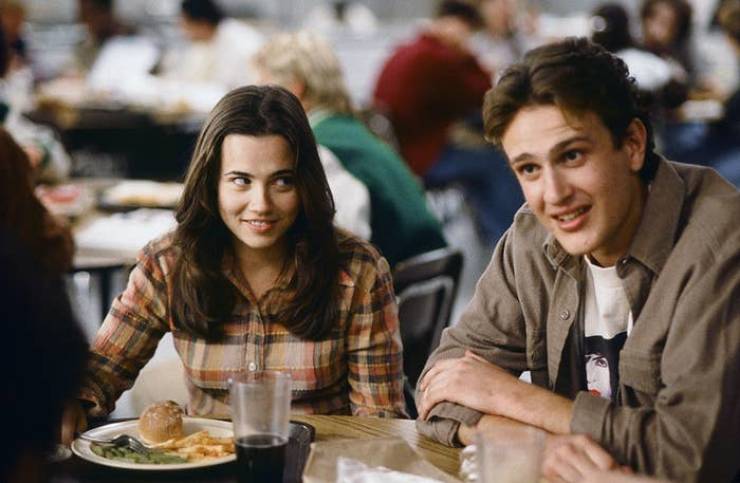 "Such a great cast. It’s sad to know there is absolutely no chance of some kind of reboot." 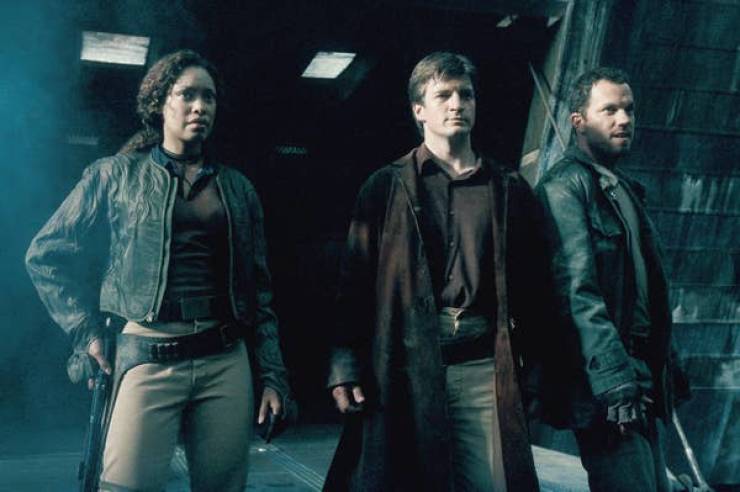 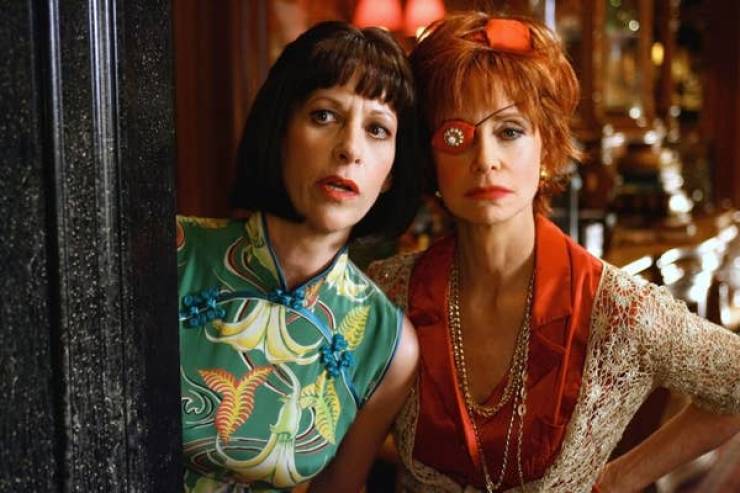 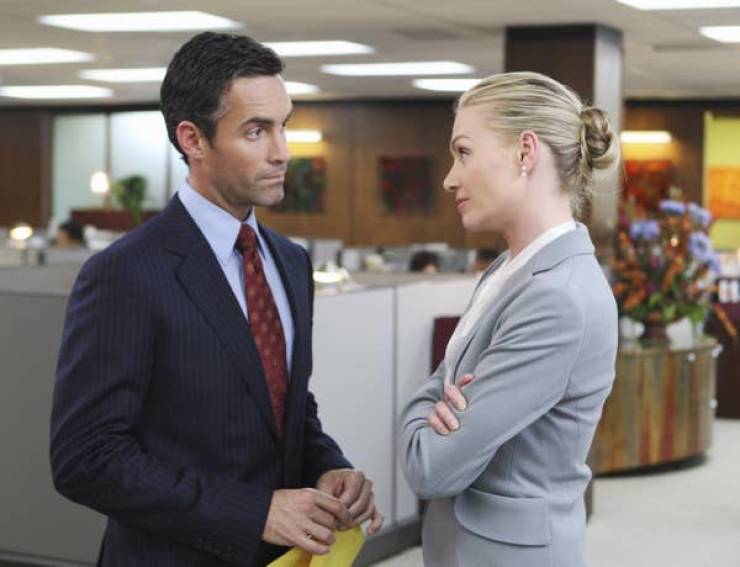 "I seriously do not understand this cancellation. It was fantastic, and I can't get over it being canceled." 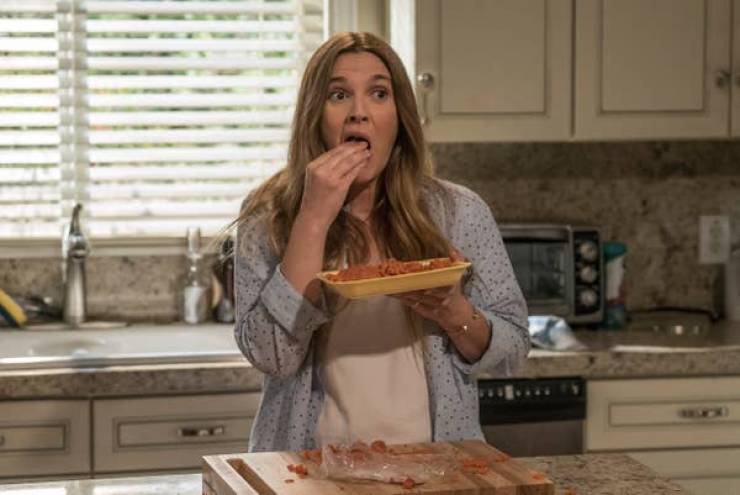 "I'll never not be mad about this."

"It seemed like the story was about to get really wild. I wanted closure!" 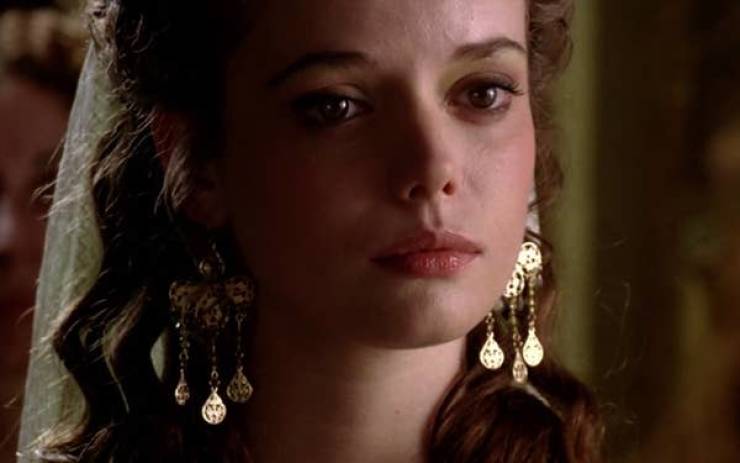 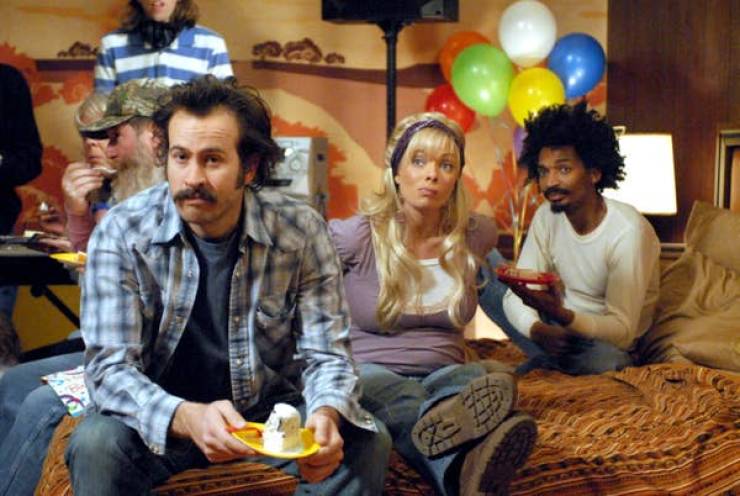 "I would have liked to see a proper My Name Is Earl ending." 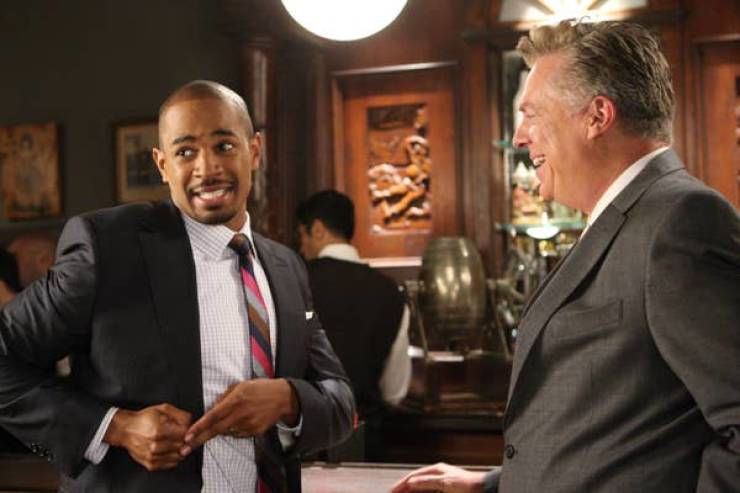 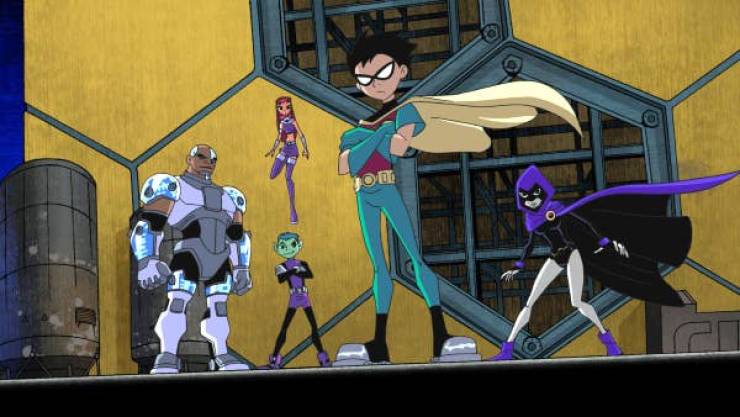 "The original Teen Titans. The show ended on a cliffhanger and then we got nothing for years." 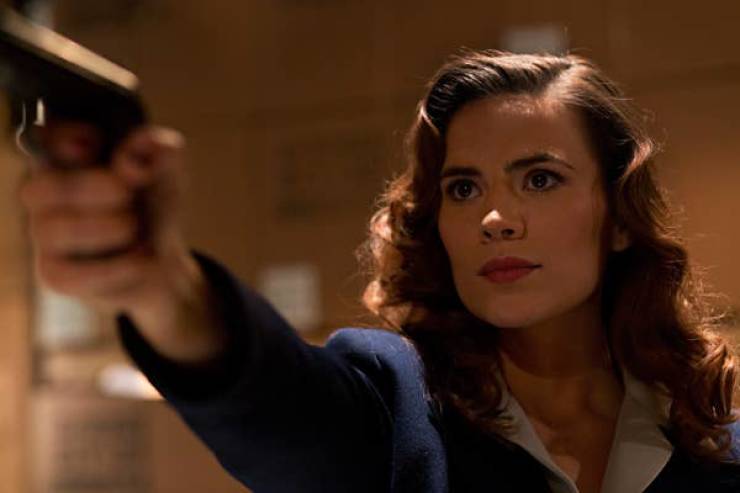 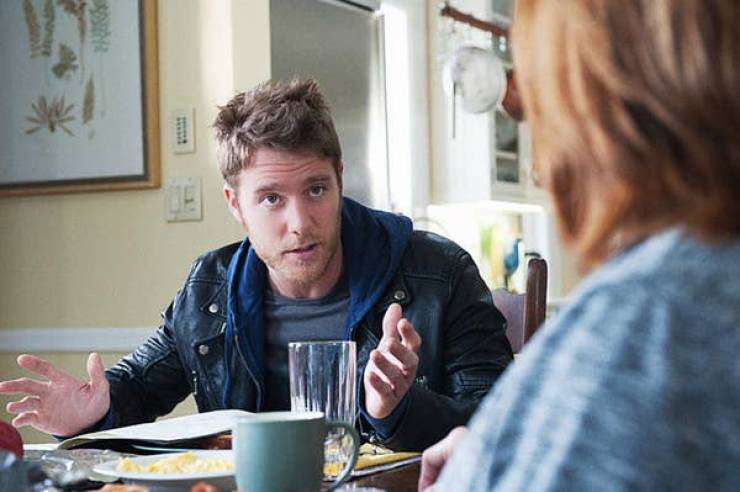 "Limitless. I love the concept, thought the original movie was great, and was really getting into the TV adaptation. After watching the first season, I was eagerly awaiting the second, occasionally looking up news about when it would be releasing. I was disappointed the day I [found out] it had been canceled. :(" 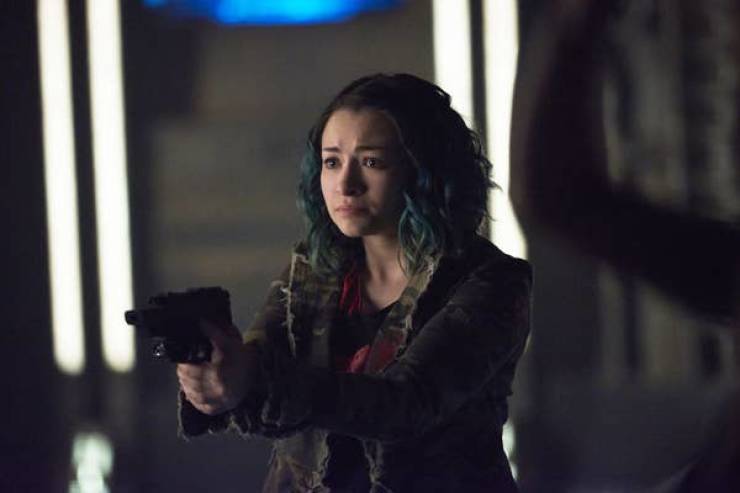 "Dark Matter ended at Season 3 on a cliffhanger. Still miss that show." 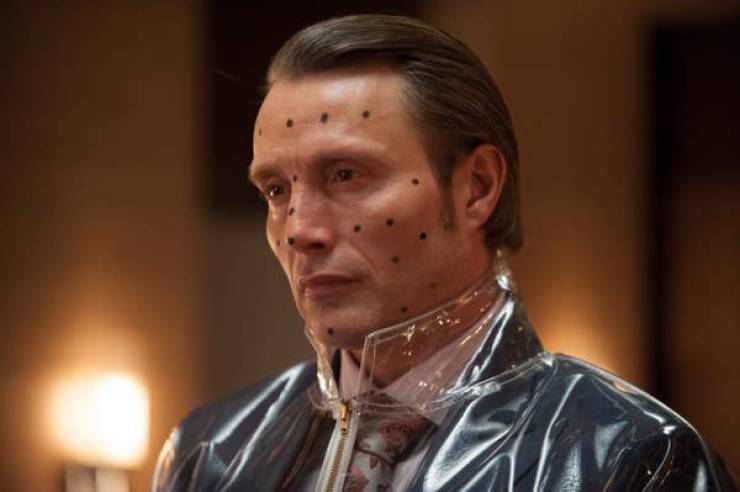 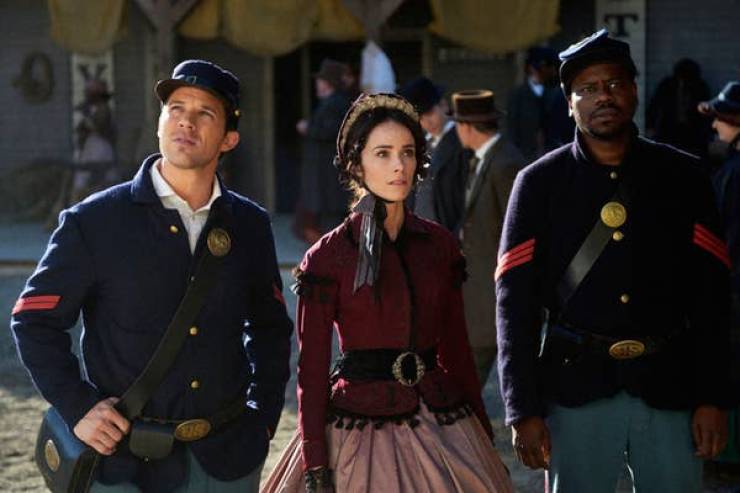 "Yes, it was cheesy, but I loved the concept. Decently educational, too." 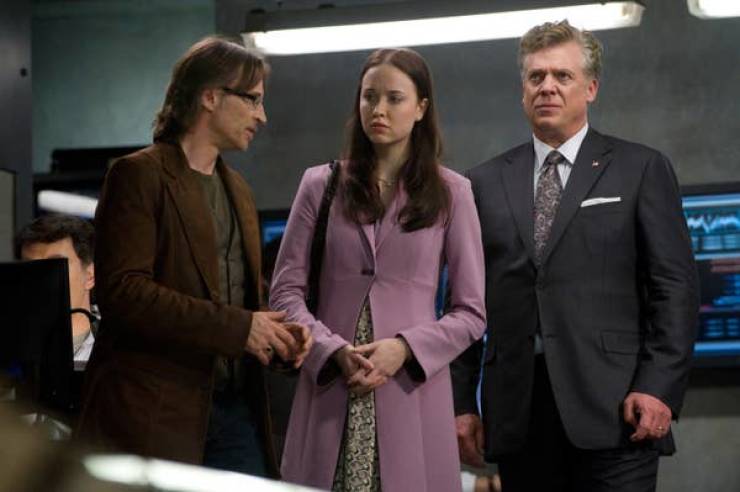 "Hyperbolically lambasted for being 'wangsty' early on — when really, it just had a few bad episodes. It turned into a quality series in Season 2. Then, of course...[it was] dropped like a sack of hammers when people were finally warming up to it." 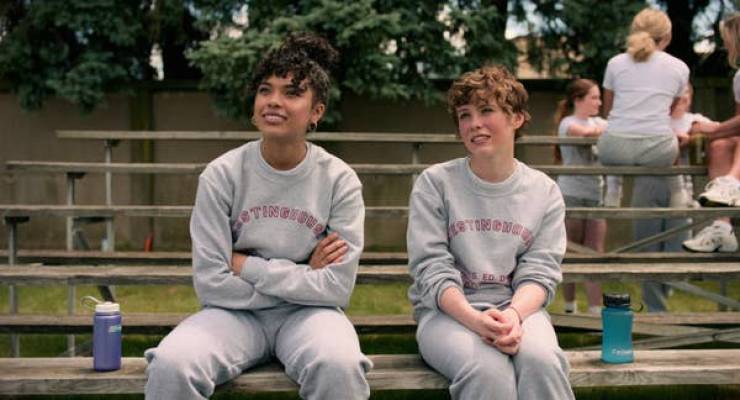 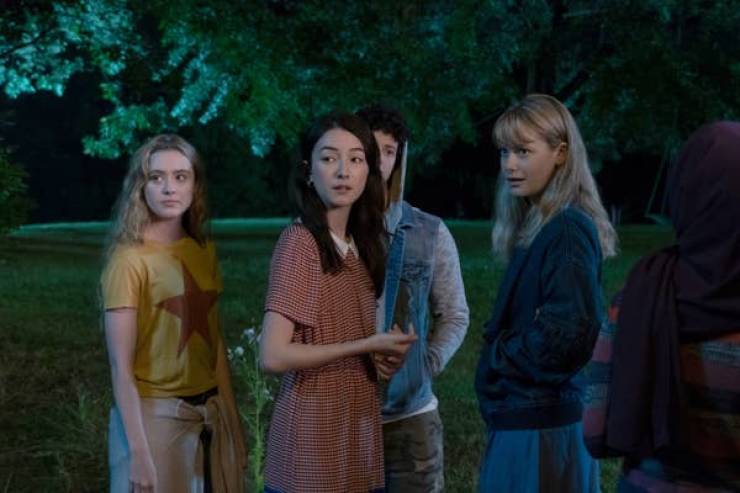 "The Society. It had a good plot and characters..." 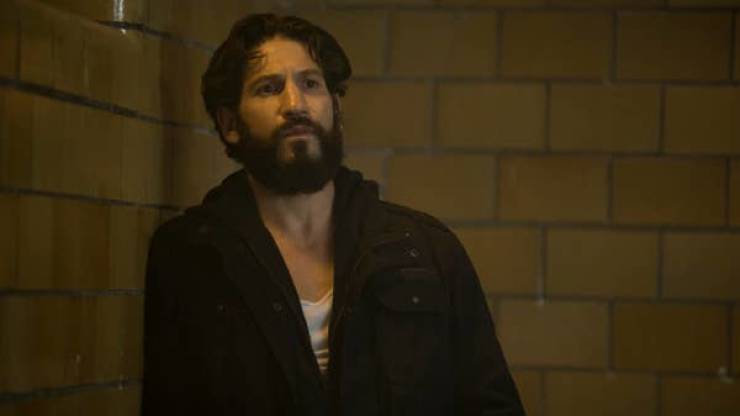 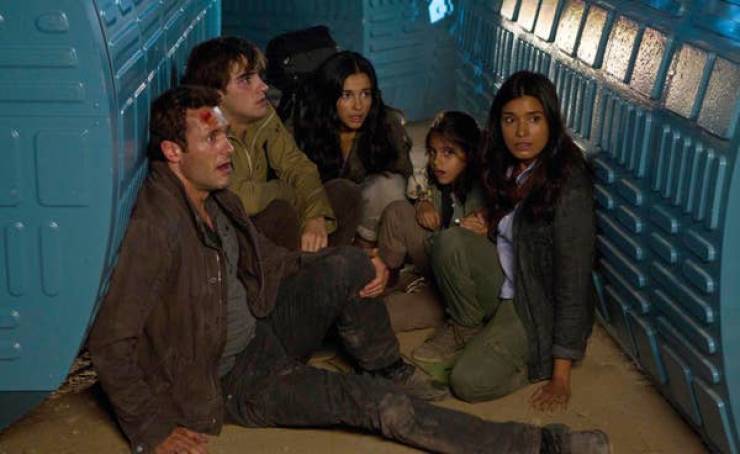 "It was such an interesting concept. I miss that show." 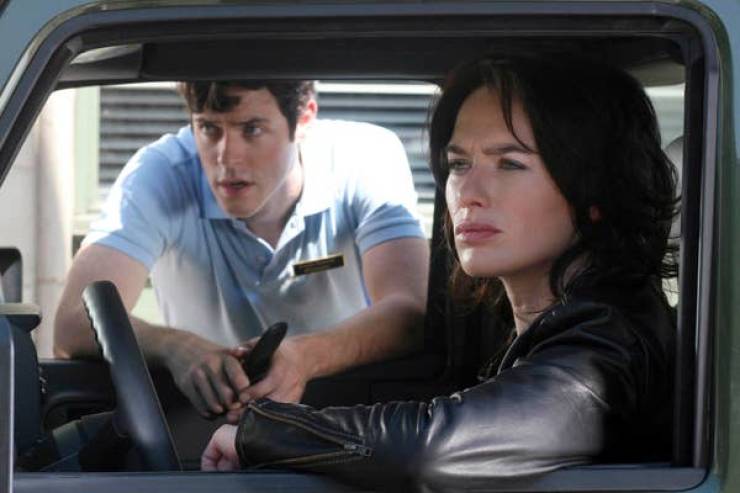 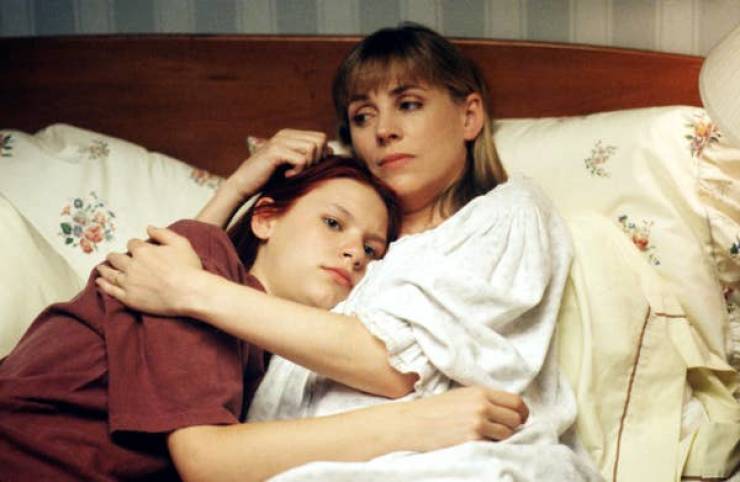 "My So-Called Life was fantastic. It's such crap they ended it when it was just getting started. Such a large fanbase...so whyyyyy?!" 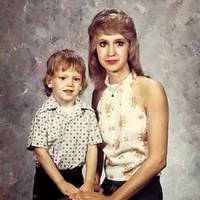 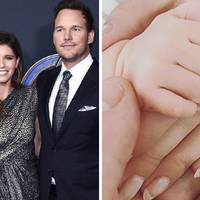 Tiffy 1 year ago
Most were crap and American, nuff said.
Reply
0 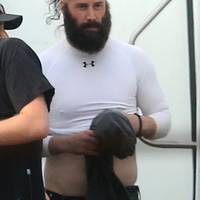 Meg 1 year ago
Tiffy, ahh, the jealousy of America rears its ugly head once again!
Reply
2 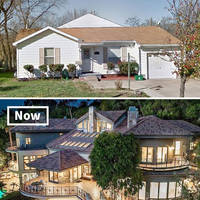 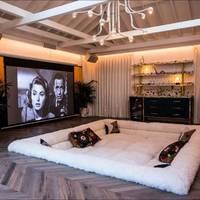 Howard 1 year ago
Eugene, there were twelve episodes of Fawlty Towers. And when John Cleese was asked why there weren't to be more, he responded that he had said all that could be said about the character.
Reply
2 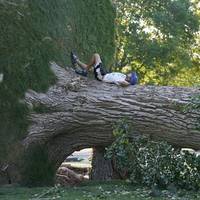 Charm 1 year ago
These were tv shows? 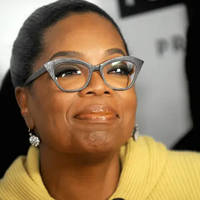 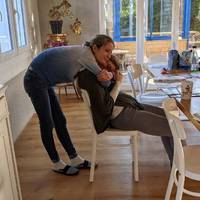