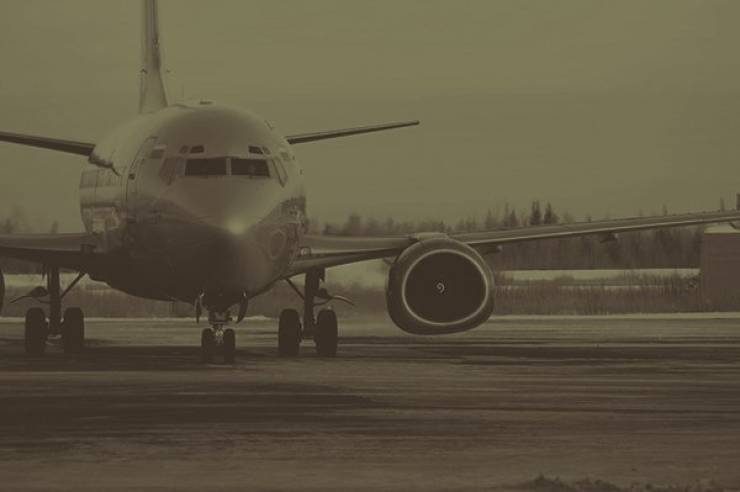 The amount of deaths in the U.S. attributed to medical errors are as high as 98,000 per year. That’s more than a full capacity 737 crashing and killing everyone on board everyday. 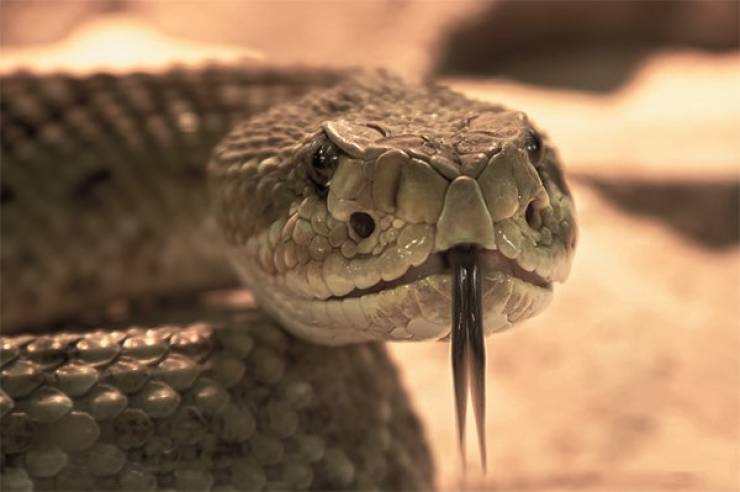 Rattle snakes are evolving to hide their rattlers. 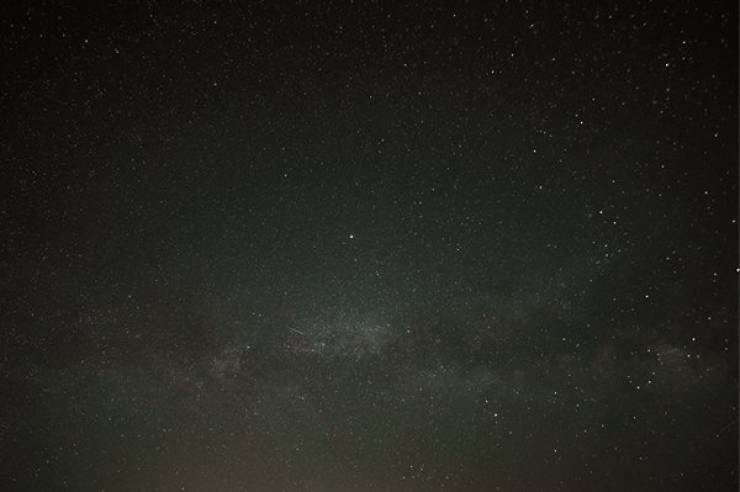 The fear of nothingness

We have about a trillion years until we run out of gas in the universe. There will then be no more stars. From then on the universe will be a dark place, and the black holes will even evaporate away given enough time. 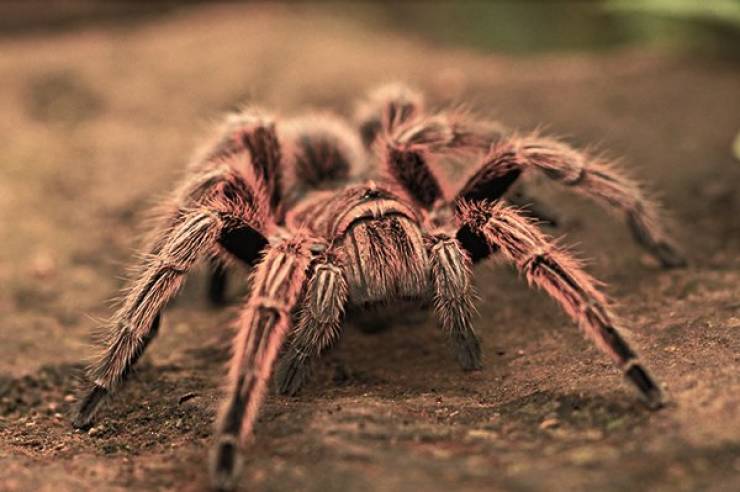 That’s a no from me

During mating season, hundreds of tarantulas can be found swarming certain areas looking for a mate. 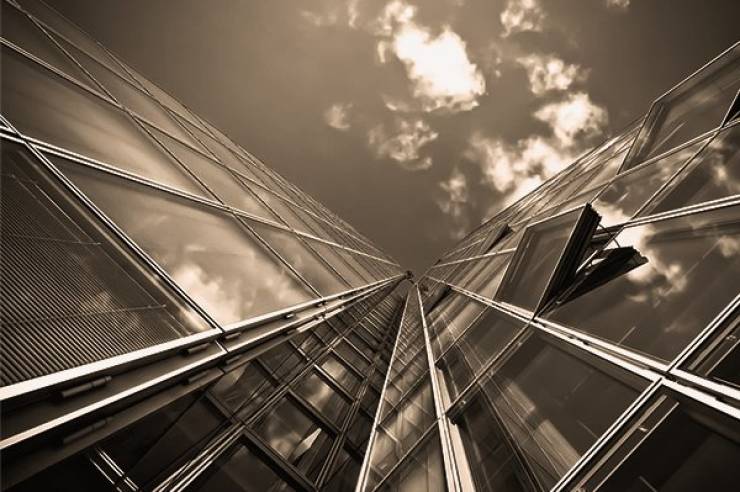 When falling from extreme heights and landing, the human body will not splat. It will bounce, crushing multiple bones and destroying your insides like they were balloons of blood. 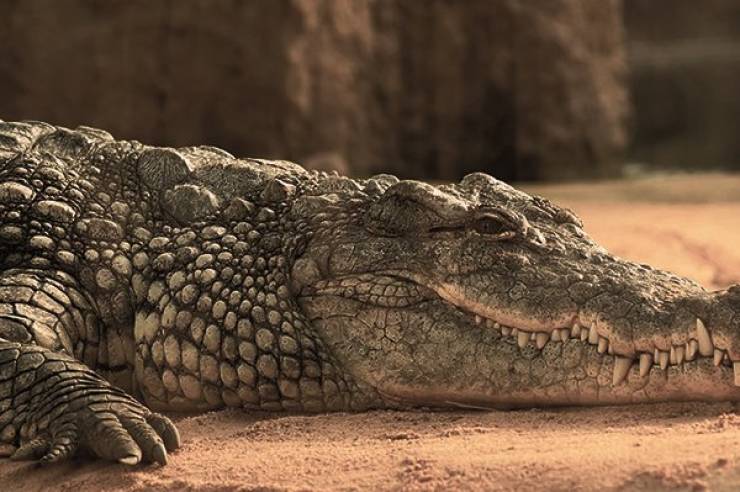 People used to use crocodile poo as a contraceptive. 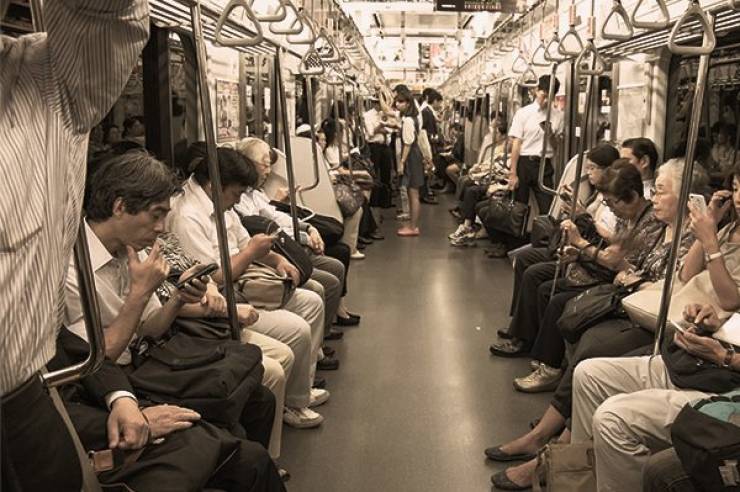 I heard what ya did

In Japan, most phone cameras make shutter sounds even when in silent mode. This is to prevent upskirt photos from being taken without consent. 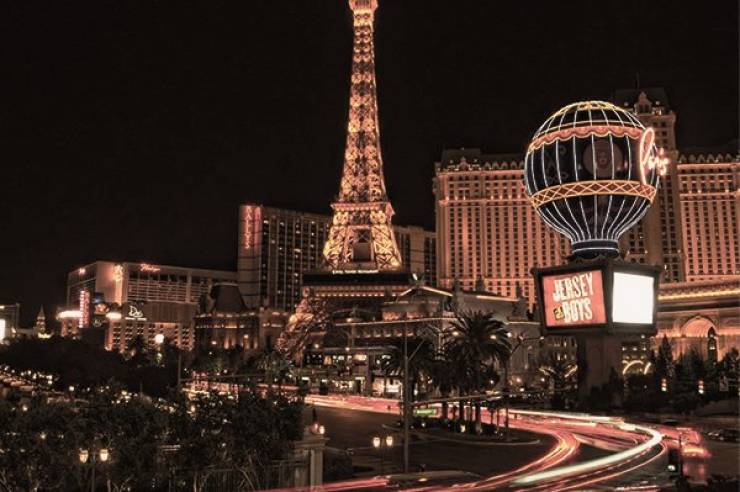 In 1980, a Las Vegas hospital fired several workers for betting on when patients would die. 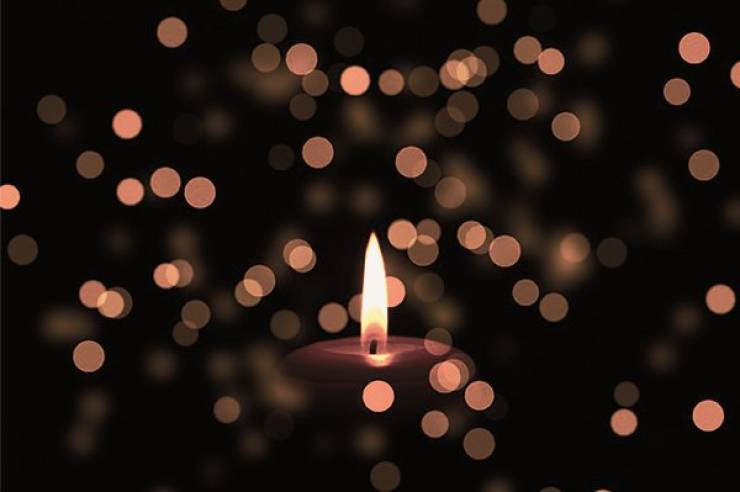 Every picture you pose for could be the one used in your obituary. 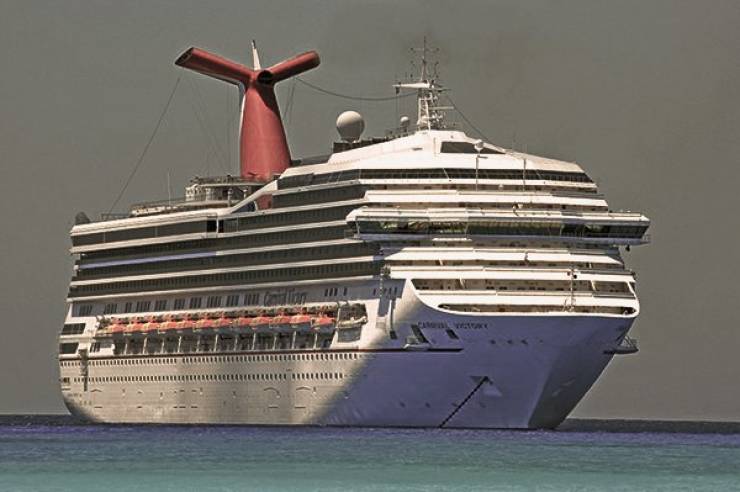 All cruise ships have a functioning morgue on board. 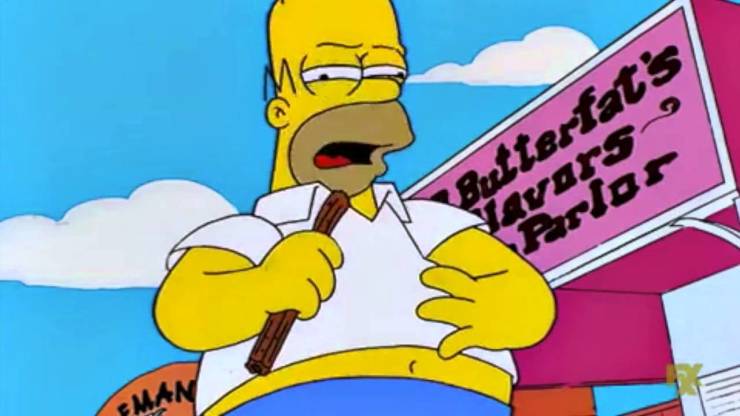 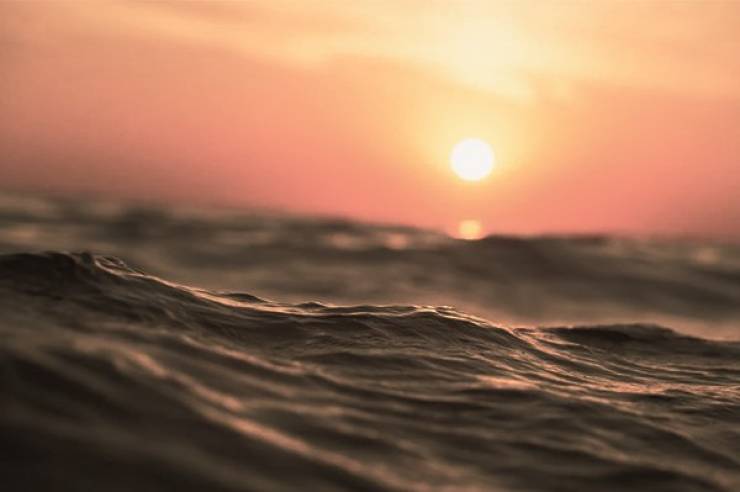 One of the worst ways to go

Even if your lungs filled up with the exact same amount of liquid, it could take an extra 10 minutes for you to drown in saltwater than it would in freshwater. 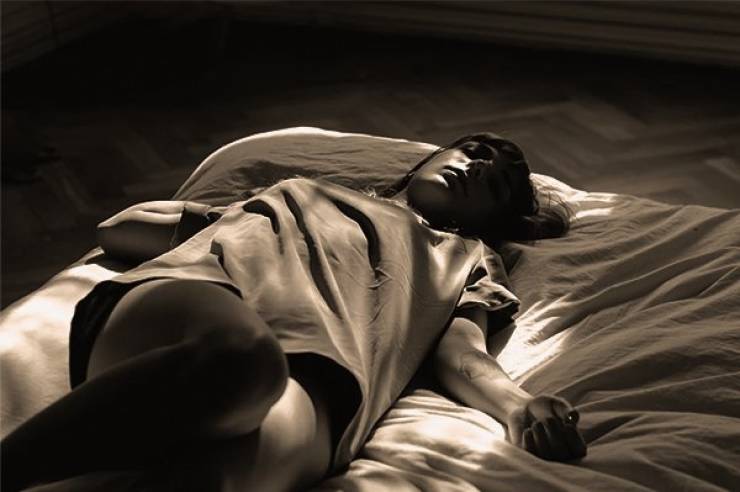 It’s better than drowning I guess

Sudden death syndrome is a sudden and unexpected death that may occur during sleep. Seemingly healthy individuals would suddenly experience arrhythmia, or an irregular heartbeat, without any warning signs and die. 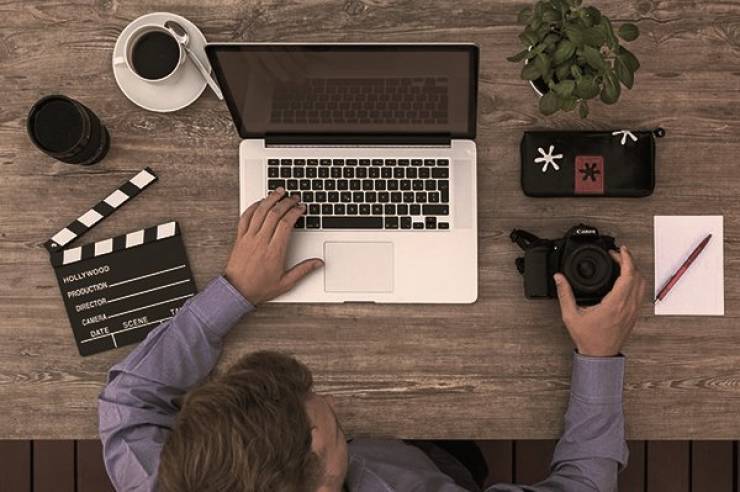 The cost of living

Sitting at a desk all day puts you at a higher risk of developing blood clots which could lead to pulmonary embolism. 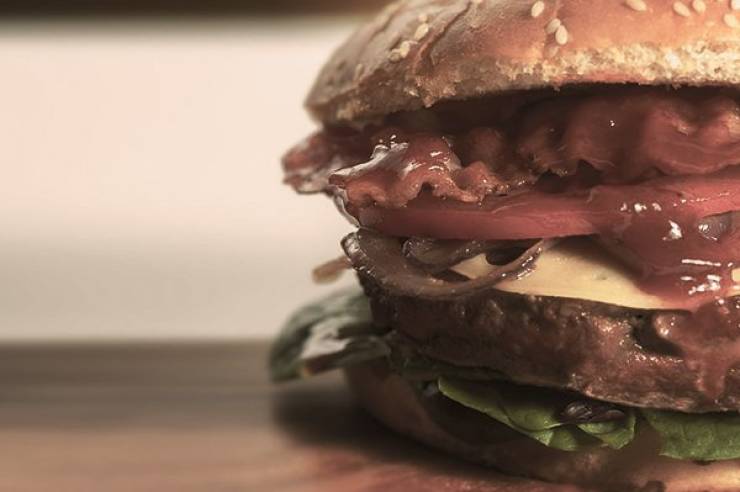 That’s the last time I buy from a stand

Serial killer Joe Metheny owned a food stand and sold burgers that combined animal met with the flesh of his victims to unsuspecting customers. 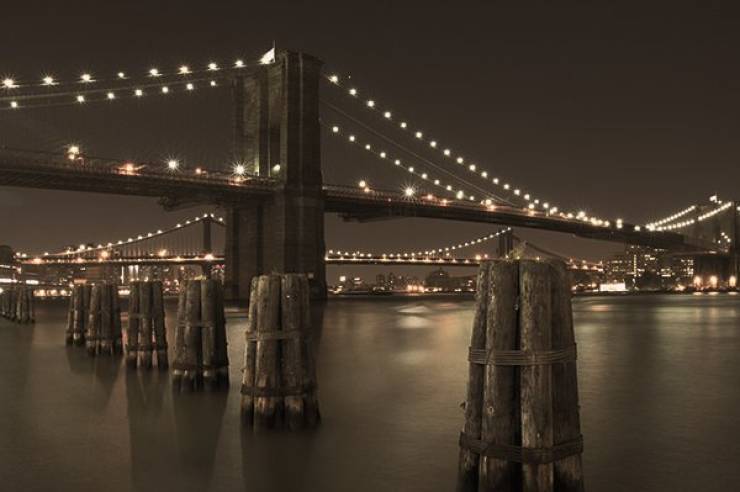 You should look into that

A terrifying number of bridges in the U.S. are listed as “fracture critical.” It means that if a single structural, weight bearing component fails, a significant portion or the entire bridge will collapse.

Mackenzie 1 year ago
#3 It would be interesting to go deeper on this one. Are they not growing ratters or just using them when biologists are bothering them. All the ones that rattled have been caught and killed. Those that don't were the ones that could reproduce and have became the dominate snake.
Reply
2 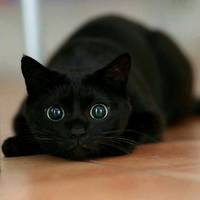 Moss 1 year ago
Mackenzie, yes, its because when they make a noise they get found and killed and the quiet ones get away and pass their gene's on.
Reply
3 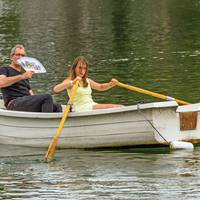 Osaforus 1 year ago
#13 It doesn't matter what kind of liquid your lungs fill up with, you will drown immediately. Salt water is denser than regular water, so you'd be more buoyant and might be able to stay afloat for ten extra minutes. Maybe. But let's face it, does it really matter at that point?
Reply
-2 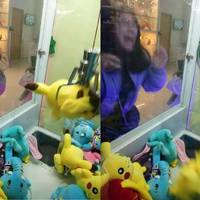 Ebbie 1 year ago
#4
Where do you come up with such rubbish! Just take a few "tokes" and off you go.
The entire universe is a filled with galaxies that produce "gases" as you called them.
Our Sun will run out of hydrogen in about a trillion years but not the whole flipping universe Mikey!!
Reply
2 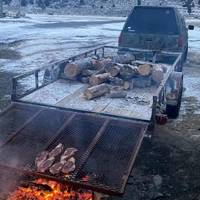 Joan 1 year ago
Ebbie,The sun will die in about 5.5 billion years, the rest of the universe will follow. So yes in a trillion years it will happen, look it up.
Reply
-2

Ebbie 1 year ago
#11
Lordy!!! This posting was done by someone's 4th grade nephew with a cool imagination!!
Cruise liners don't have functioning morgues.
They have a designated refrigerated cooler that is set aside for any casualties or natural deaths during a cruise. They are kept here until the next port.
The cruise company will then pay for the deceased and their party to be flown to their requested location.
Reply
4 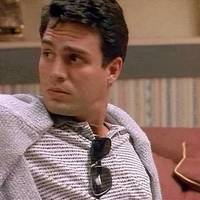 Obedience 1 year ago
Ebbie, What is the definition of a morgue? Is it not a cool place to store a body?
Reply