How people thought transportation would advance 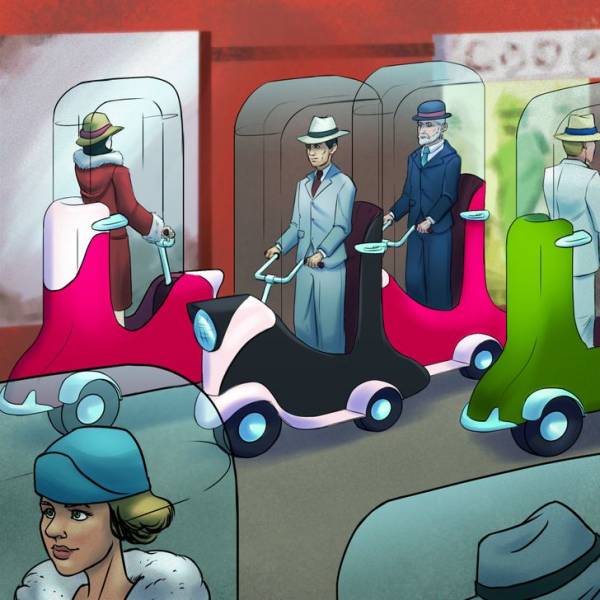 How video calls in the ’30s were imagined 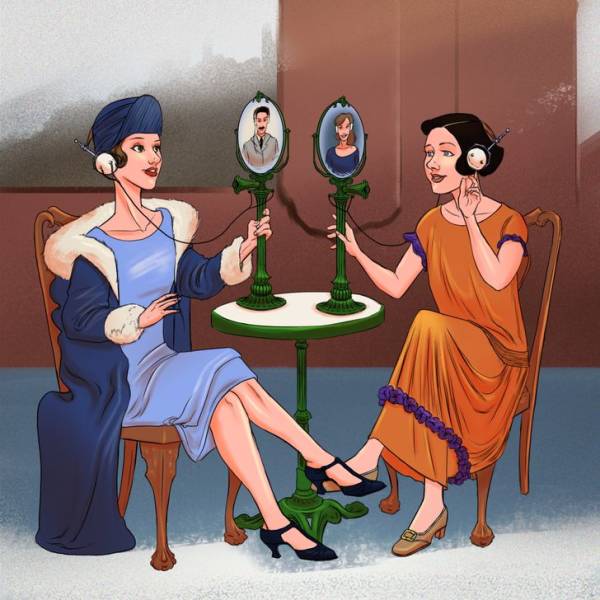 In the past, they called this flying vehicle “the flying carpet.” 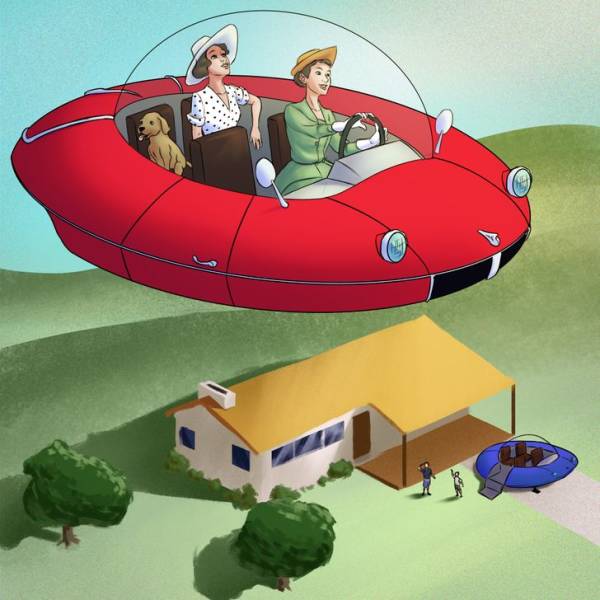 They thought that mail would be delivered by a rocket mailman. 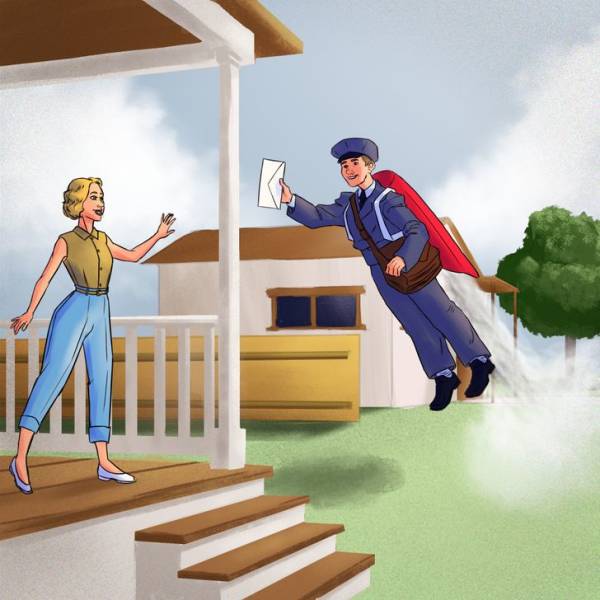 How people thought barbers would style hair and beards 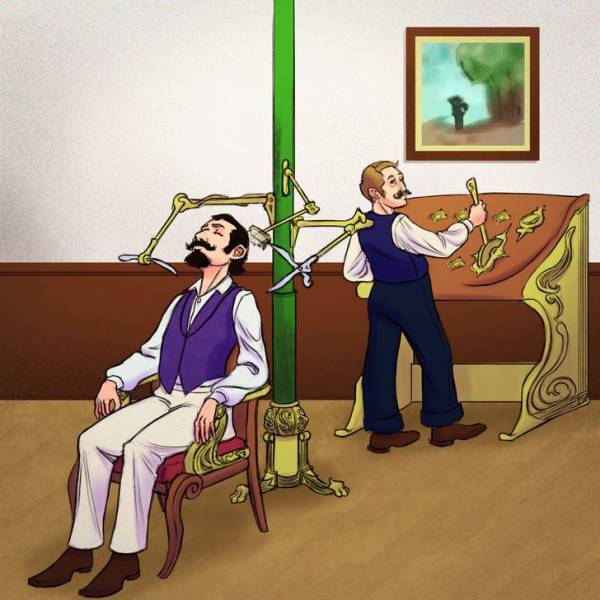 How a long-distance video call was imagined, but we don’t think they thought about the camera part... 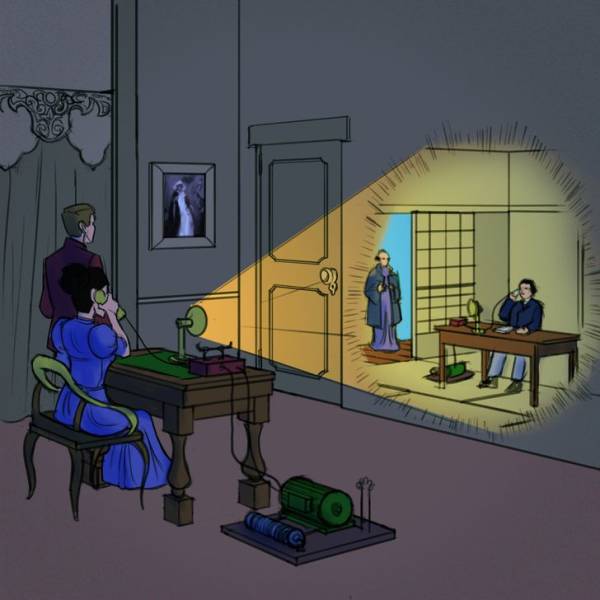 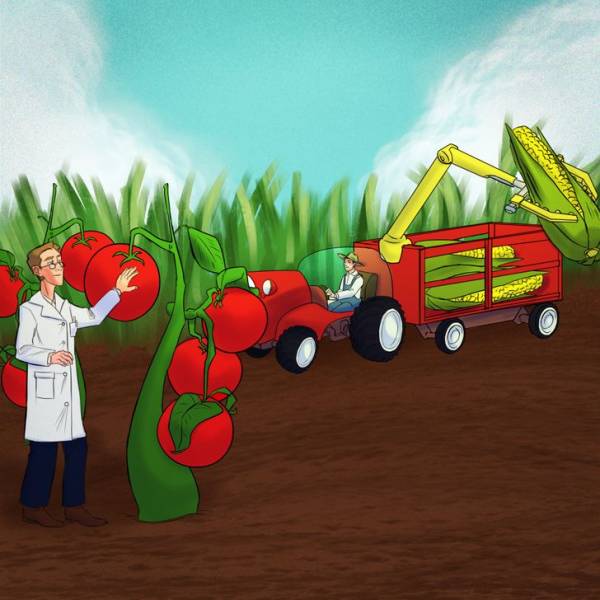 Patients would get automatic prescriptions while they waited. 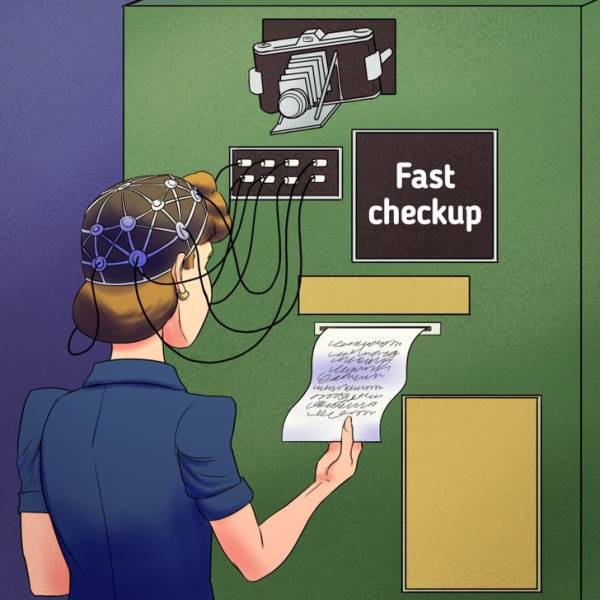 How they thought schoolwork in the future would look 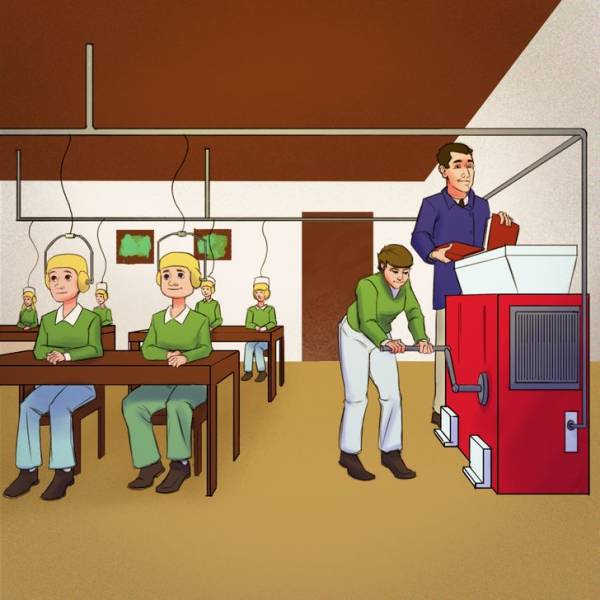 They thought that in the year 2000, we’d move houses with trains. 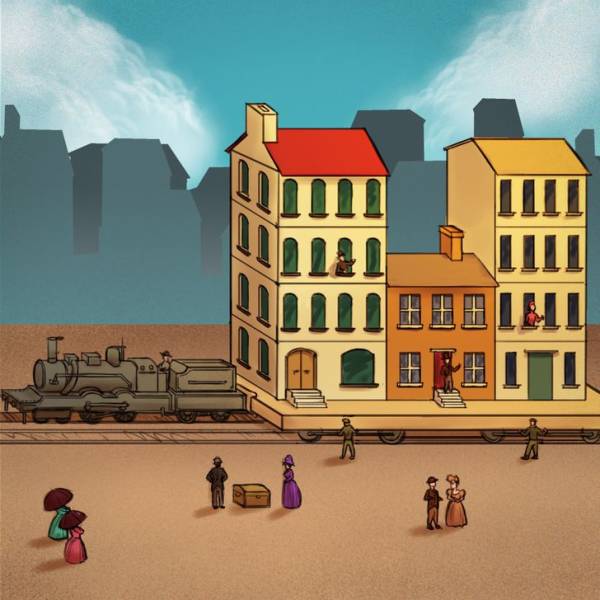 Also they imagined that we would take walks on water 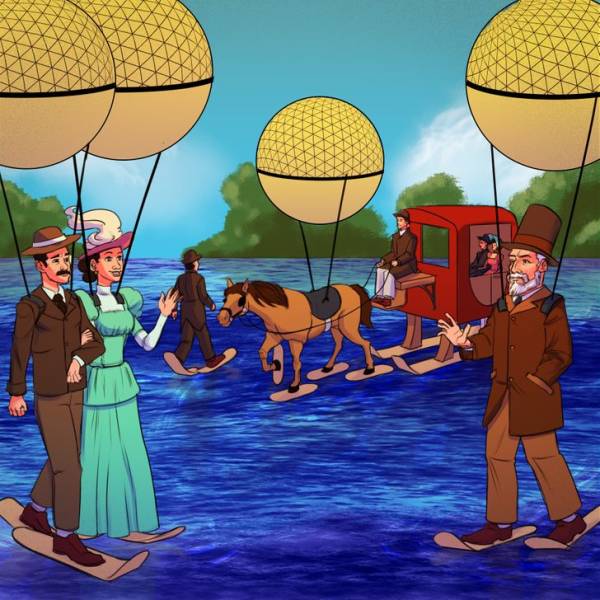 It was believed that there would be roofs over cities to protect them from the weather. 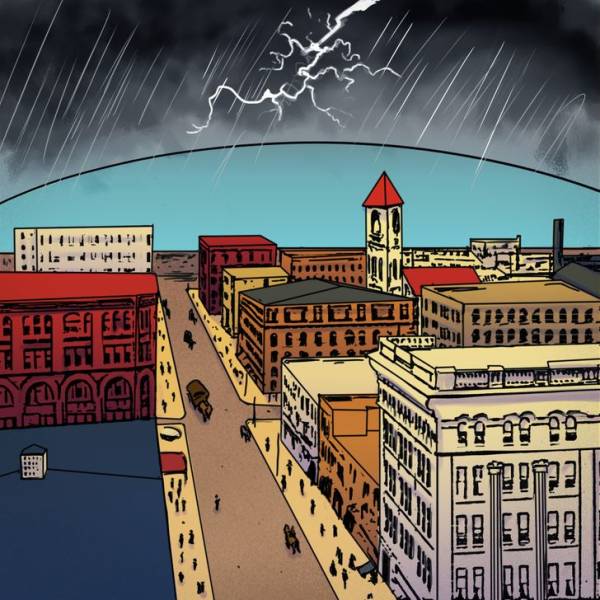 They thought that we’d be able to change the weather with a “good weather machine.” 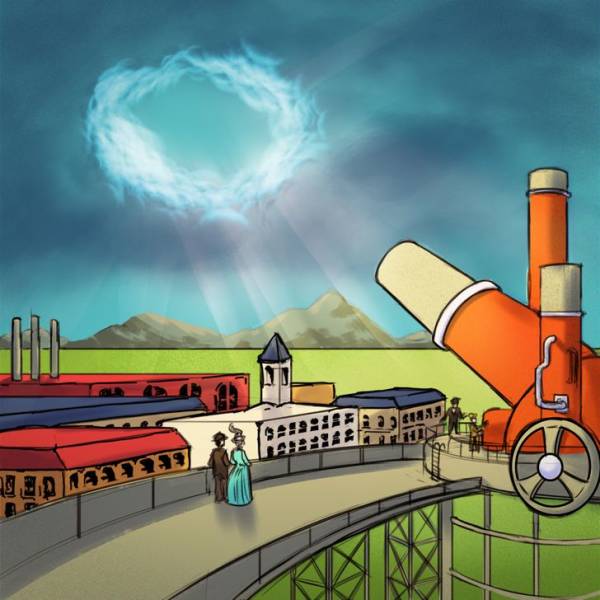 People in the past thought that we’d be receiving audio messages. Well, they were right, in a way. 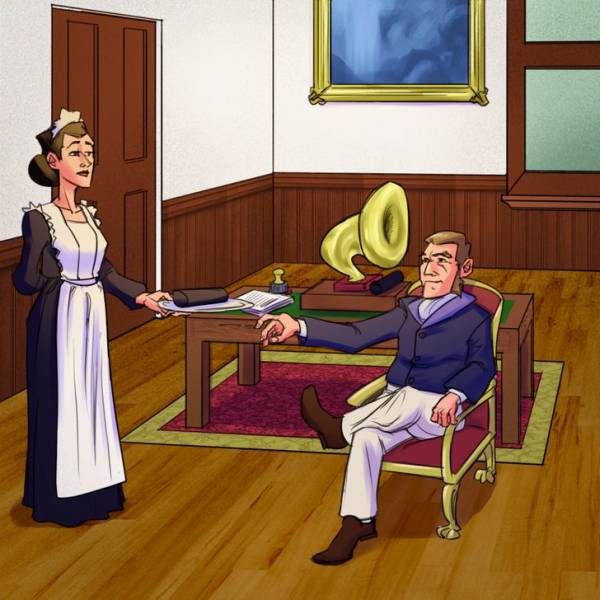 They had an idea of electric scrubbing. 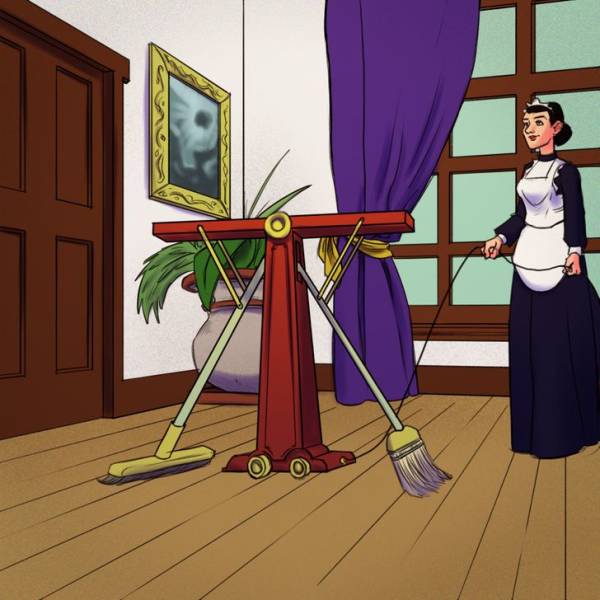 How they thought taking notes in the future would look 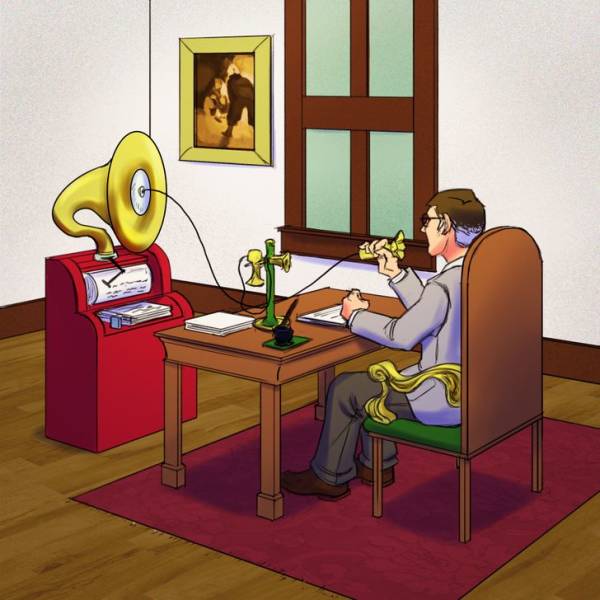 They thought that we’d have auto rollers. 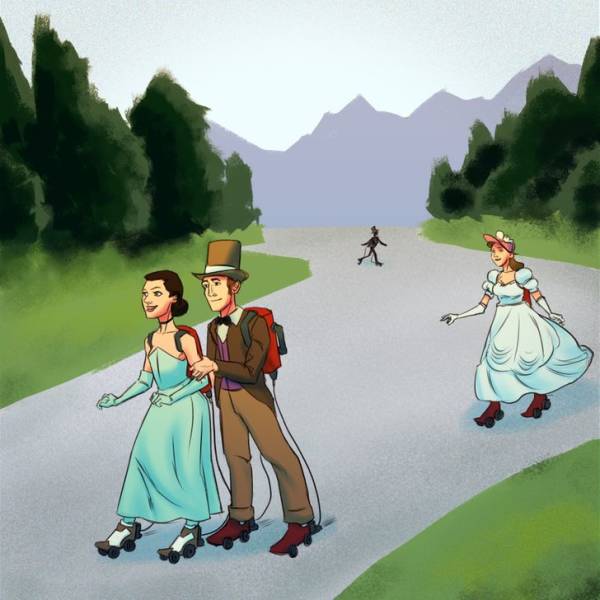 Video calls were predicted in a magazine about electrical experiments. 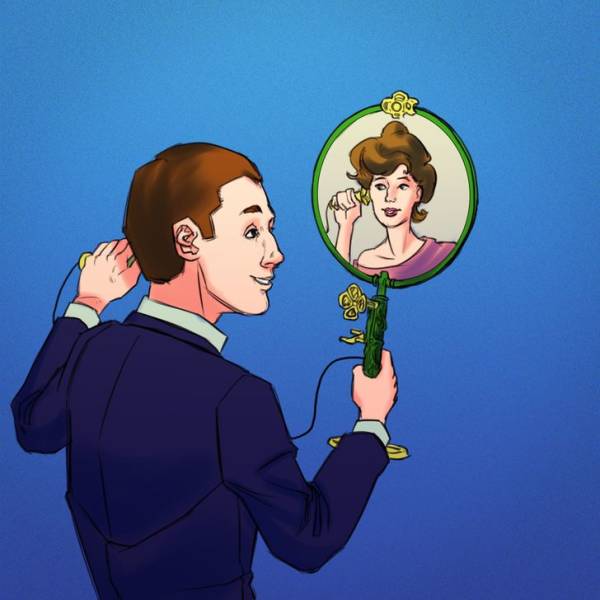 It was probably believed that “air firefighters” would become real. 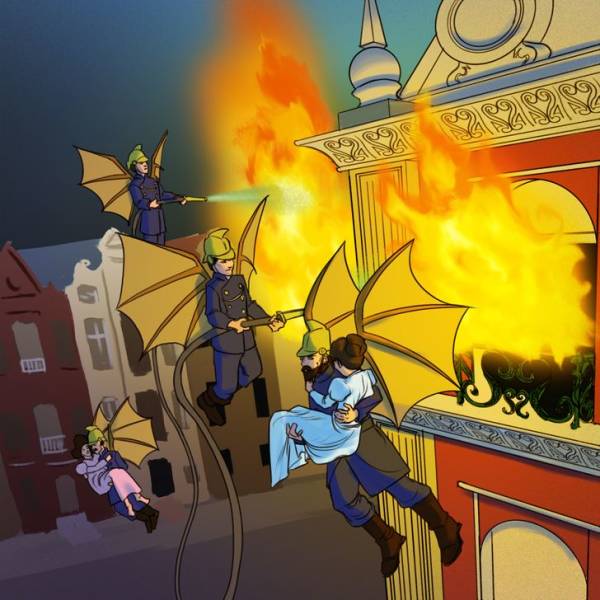 This audio journal seems to have predicted the radio and listening to the news. 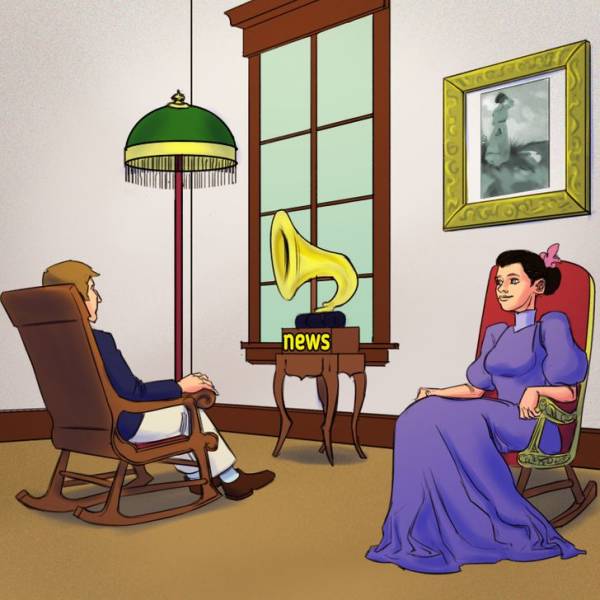 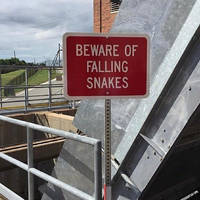 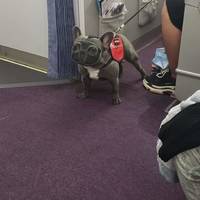 Livia 1 year ago
Kind of bizarre that there were color illustrations of these, but someone redrew them all.
Reply
-1 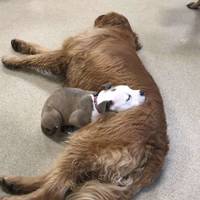 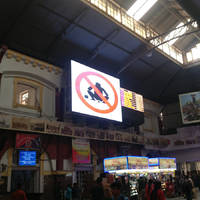 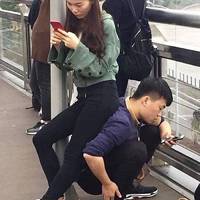 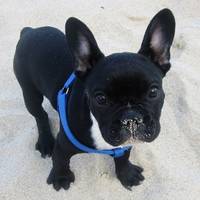 Nelia 1 year ago
@ Delly, I really do not like the trend I've seen where some guy re-draws stuff (in this case really old and really unique and interesting artwork) - in the process making it worse then farming it out to sites like izismile etc.

It really cranks my gears, and feels disrespectful as heck.
Reply
1 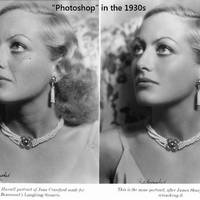 Mock 1 year ago
99.9999% of this is bs, my grandfather told me people had no thoughts such as these~!
Reply