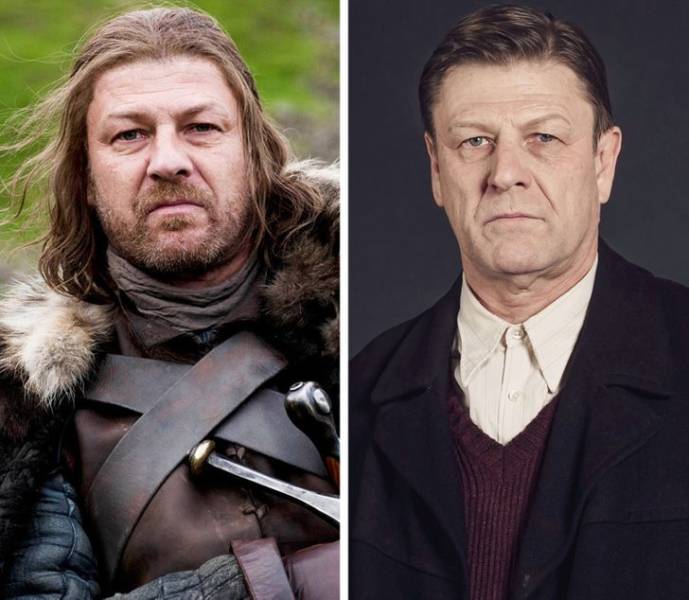 The storyline of Lord Eddard Stark is limited to just one season but he became one of the most popular characters anyway. Sean Bean who portrayed Stark continues to act in movies and TV series. 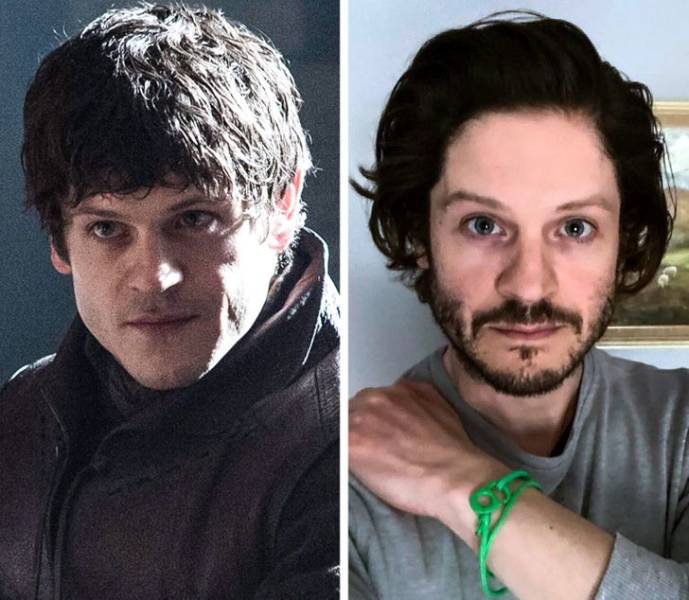 Iwan Rheon portrayed a villain who scared viewers. Nowadays, he continues to act in movies, he also writes songs and sings them. 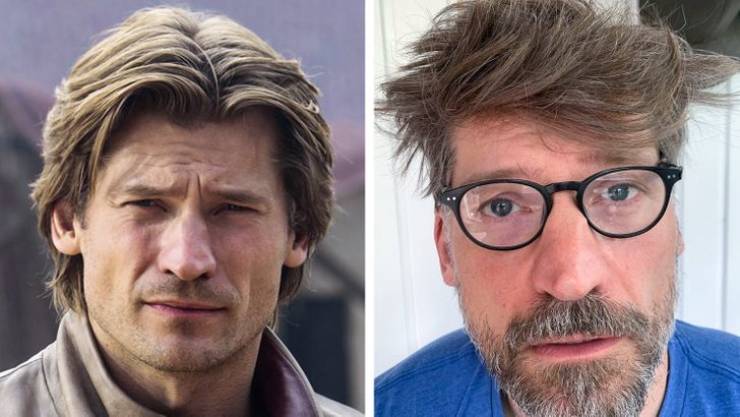 It’s hard to believe that heartbreaker Jaime is already 50 years old. Recently Nikolaj launched his own production company. We can’t wait to see the movies he produces. 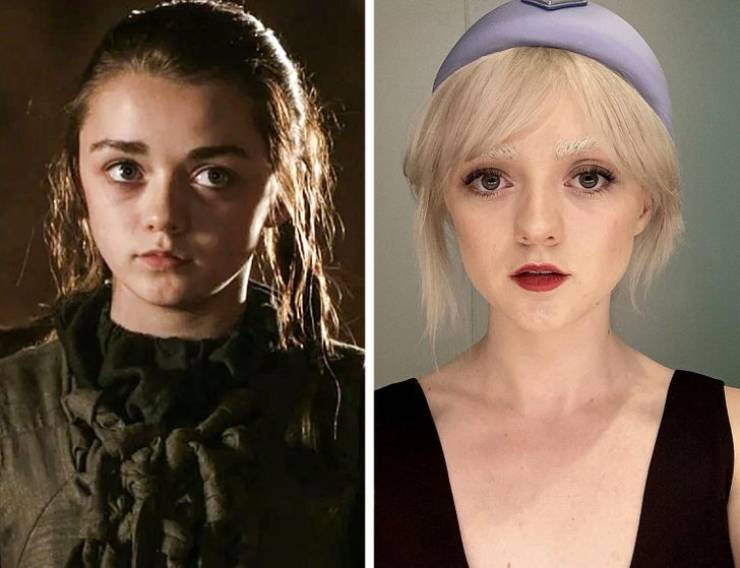 Despite her young age, the actress has already acted in dozens of movies, series, and music videos. In 2021, H&M announced Maisie Williams as its global sustainability ambassador. 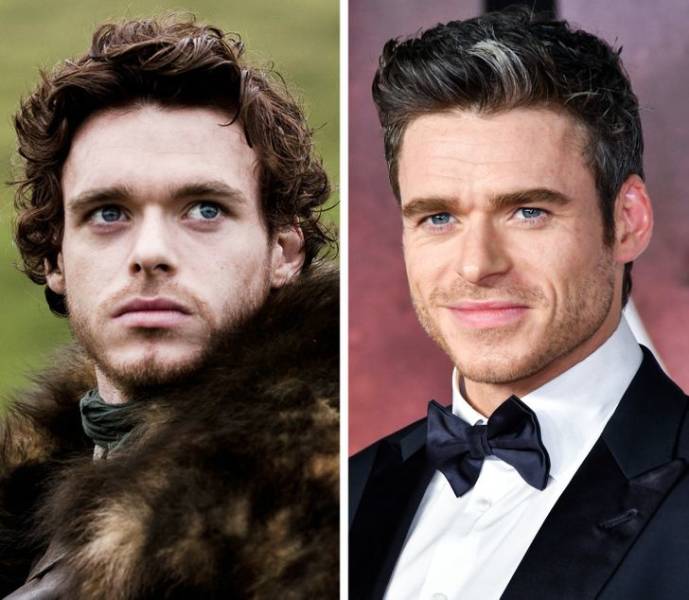 The fate of Robb Stark was in no way enviable, but in real life, the actor is quite successful. He’s acted in many blockbusters, and in 2019, he received an honorary doctorate from the Royal Conservatoire of Scotland. 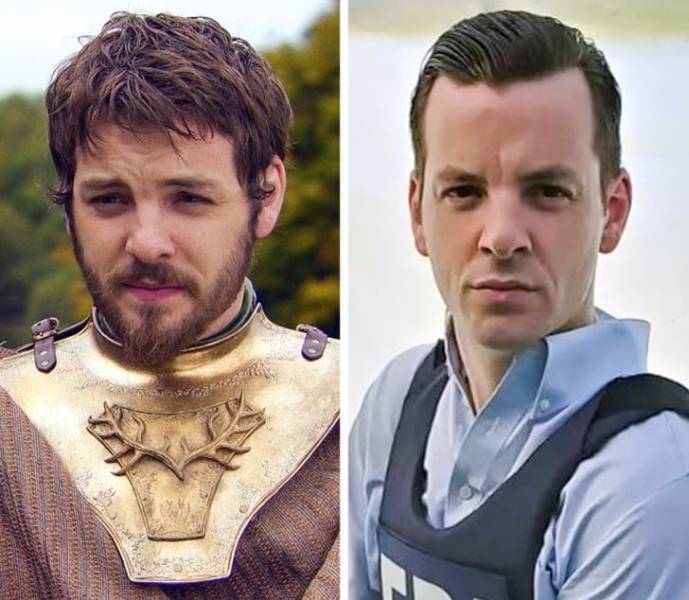 Since his last appearance in Game of Thrones, the actor has acted in many projects, playing leading and secondary roles. One of Gethin’s most prominent works is his leading role in the Manhunt miniseries. 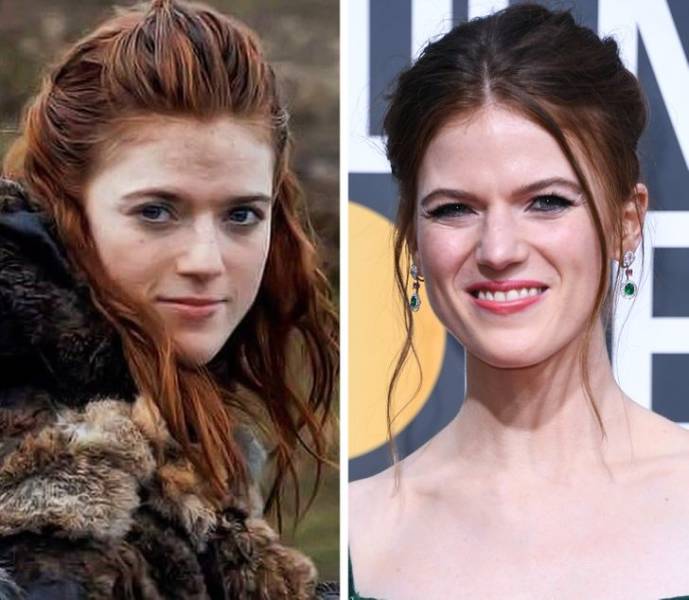 Ygritte was the lover of Jon Snow in the series. In real life, the actors also fell for each other. Currently, they are married and had a son in 2021. 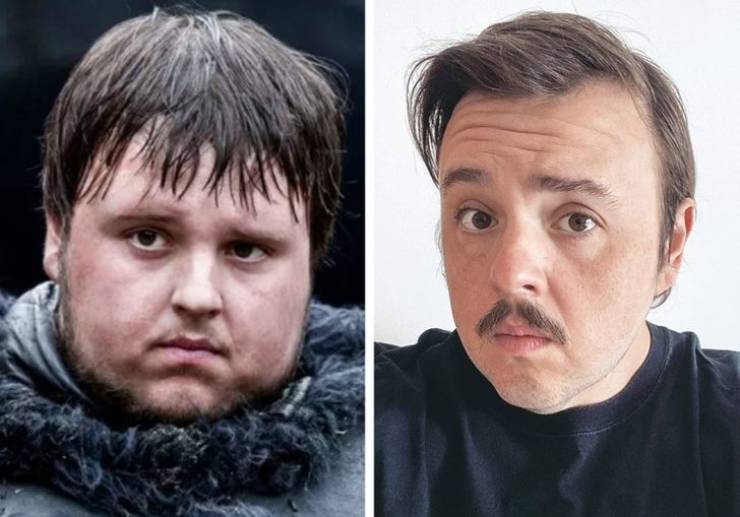 Bradley won the part of Samwell Tarly in his first audition. This slightly clumsy but kind warrior of the Night’s Watch conquered many viewers’ hearts. Currently, the actor is involved in a few new projects. 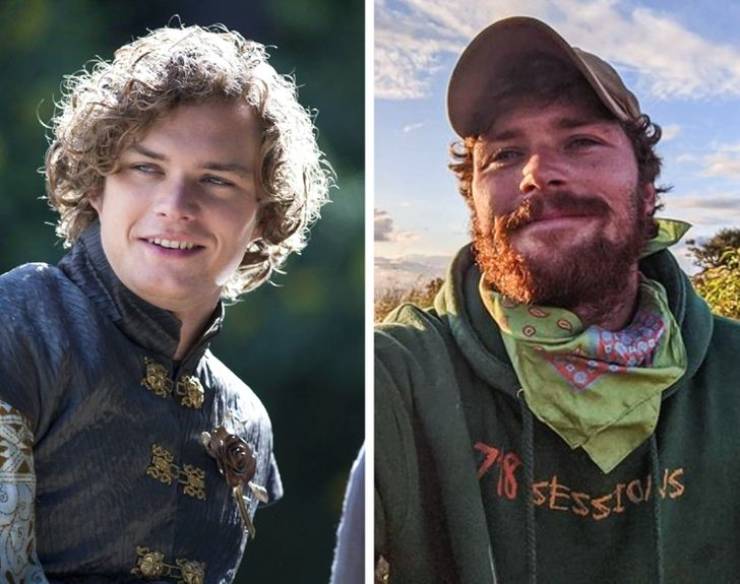 After the storyline of the Knight of Flowers ended tragically, the actor took part in a few other TV series, including the leading part in Marvel: Iron Fist. 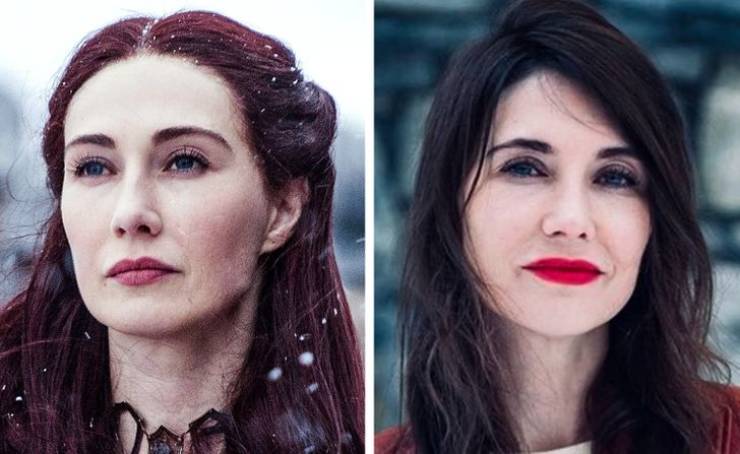 The Red Priestess is one of the most mysterious characters of the series. And Carice is not only a talented actress but also a singer. Currently, she continues to bring joy to her fans with new music albums and acting parts. 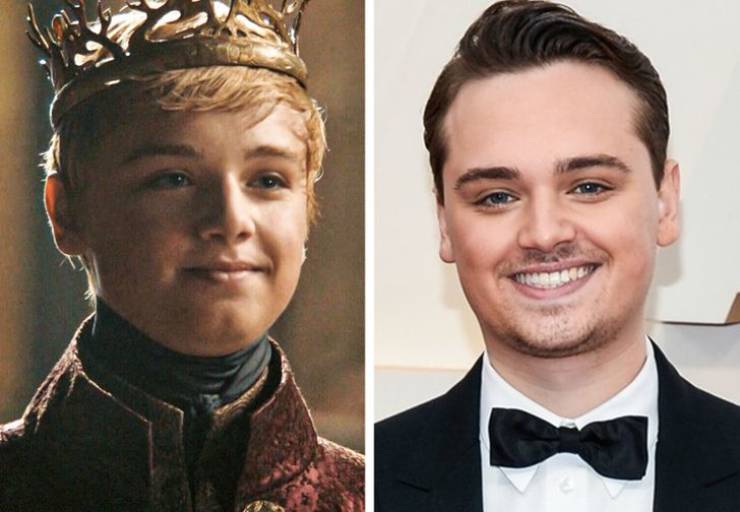 Dean-Charles portrayed 2 characters in the series: he played the minor role of Martyn Lannister, and later Tommen Baratheon. Recently, the actor took part in the famous war film 1917. 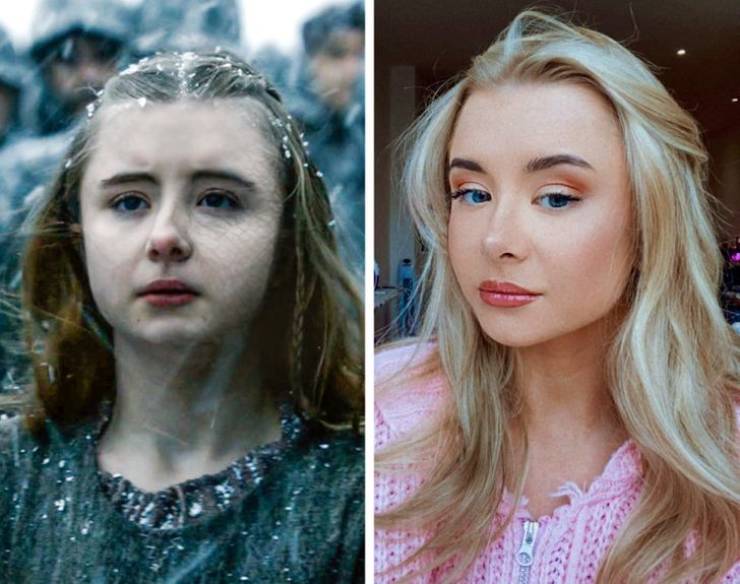 It’s hard to believe that a little girl who had millions of people crying over her fate, is 22 years old now. Kerry acts in movies and on stage. 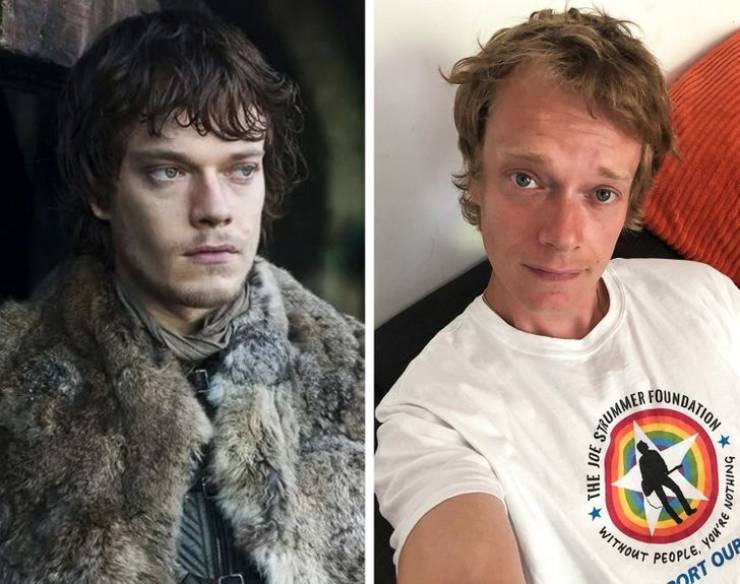 Alfie was nominated for a Primetime Emmy Award for his part of Theon in the show’s final season. And it’s not surprising at all because his character caused controversial feelings in viewers. Alfie currently works on different projects. 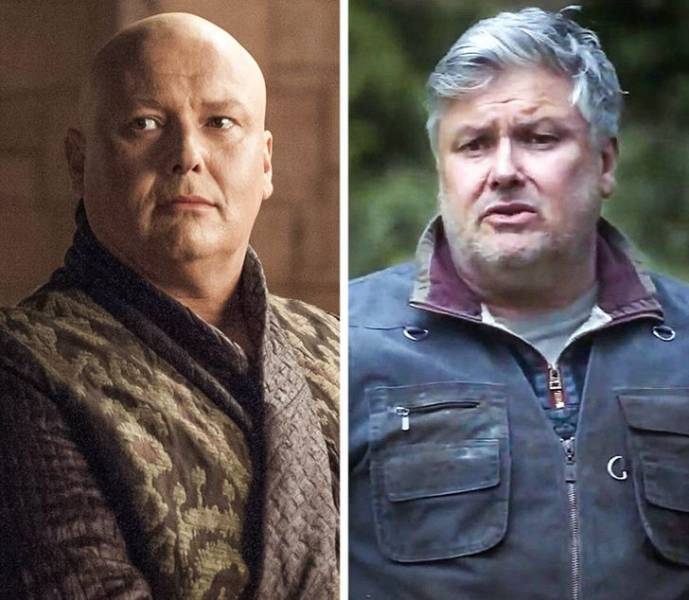 Conleth Hill is a sought-after actor nowadays. Once, George R. R. Martin mentioned that Hill could be a perfect choice for another main character in the possible movie based on the author’s other novel. Because of that, fans and actors have big hopes. 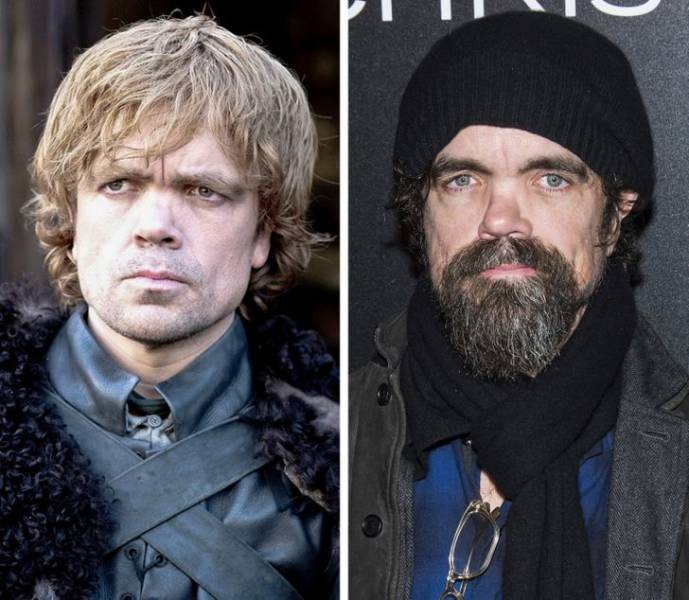 This actor became internationally famous after he portrayed Tyrion Lannister in the series. He is loved by both viewers and critics. Peter continues to act in movies and TV series. 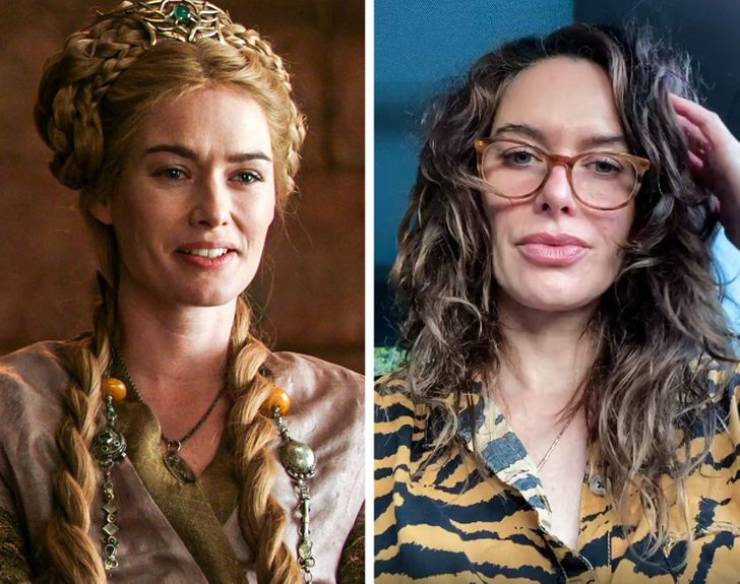 Cersei Lannister, who was merciless to her enemies and who loved her children with her entire heart, made a strong impression on viewers. Soon we will see Lena’s new projects which are in the production stage now. 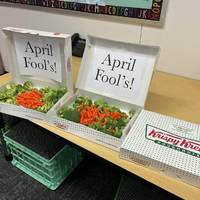