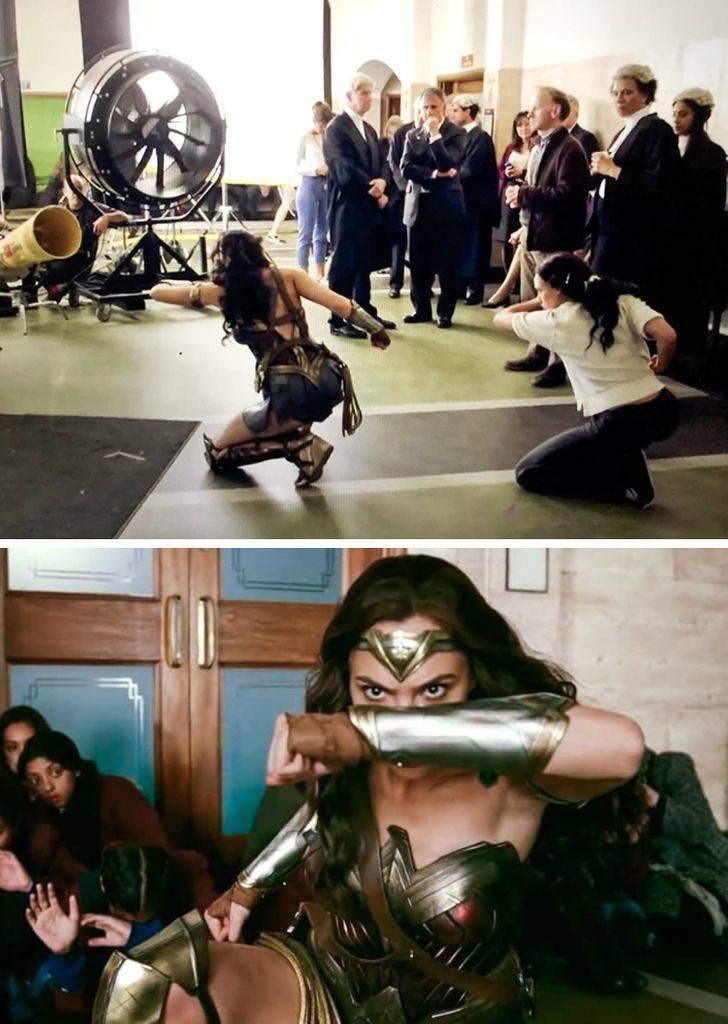 In the second installment of The Hobbit, Benedict Cumberbatch became the dreaded dragon Smaug. 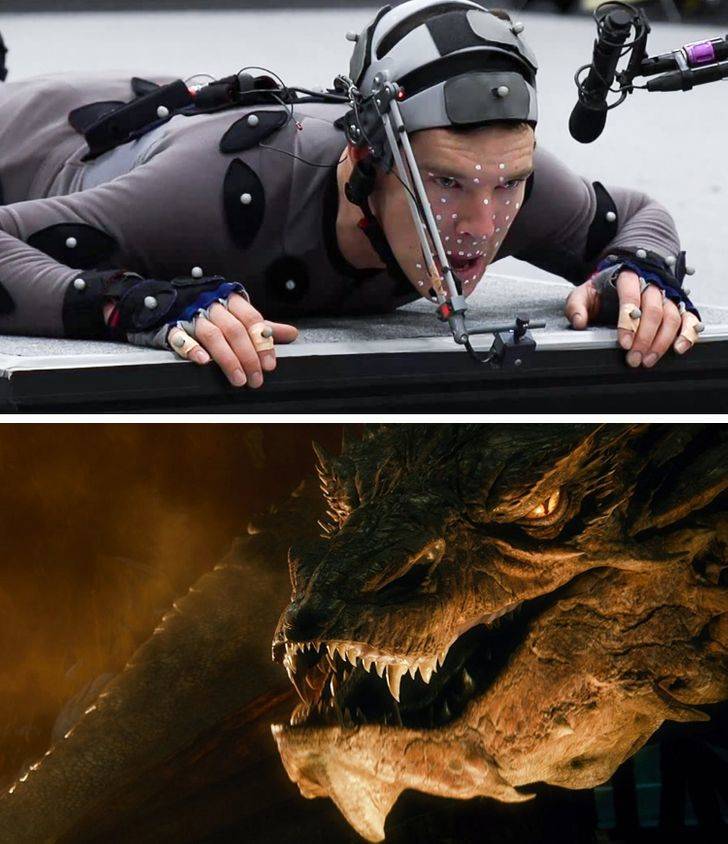 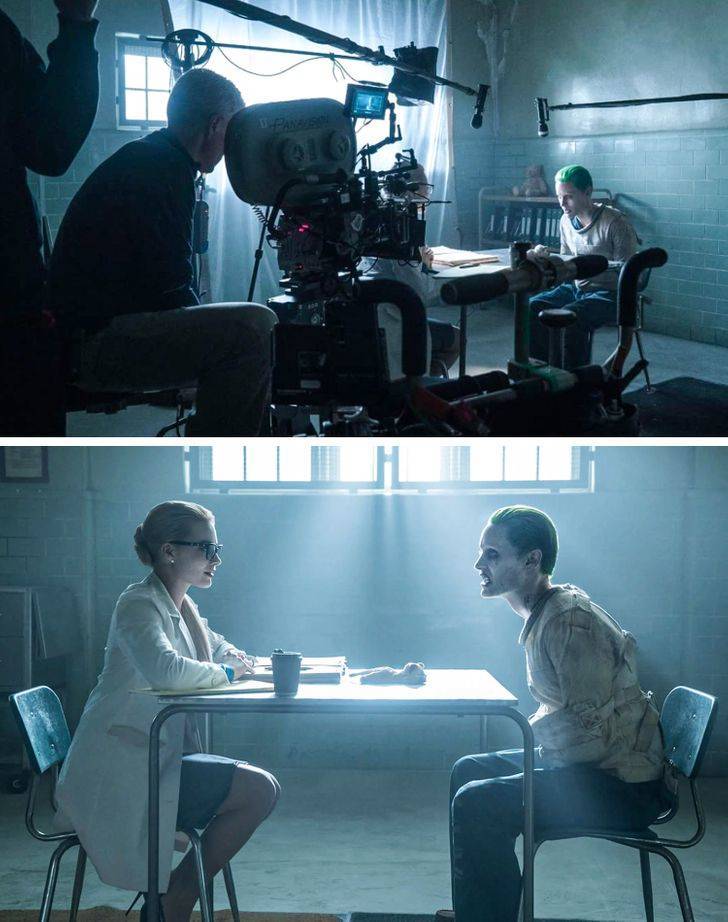 Before and after special effects on Beauty and the Beast 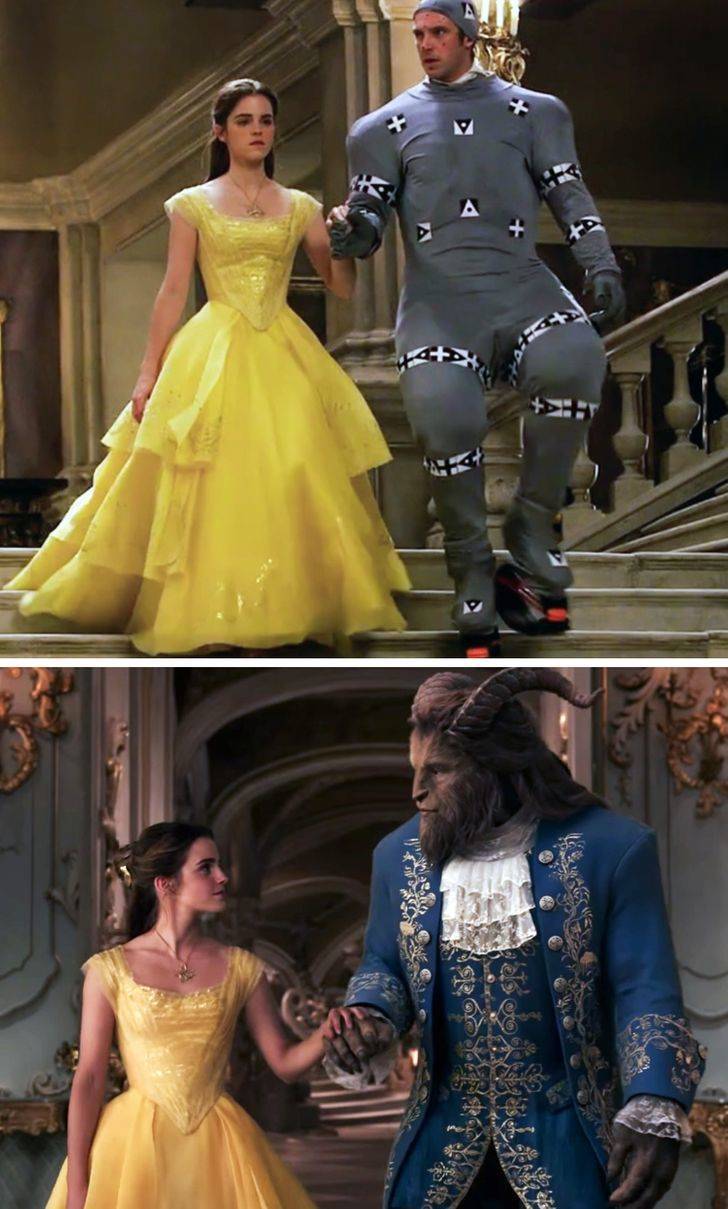 Here’s how some of Tom Holland’s web-slinging scenes in Spider-Man: Homecoming were filmed. 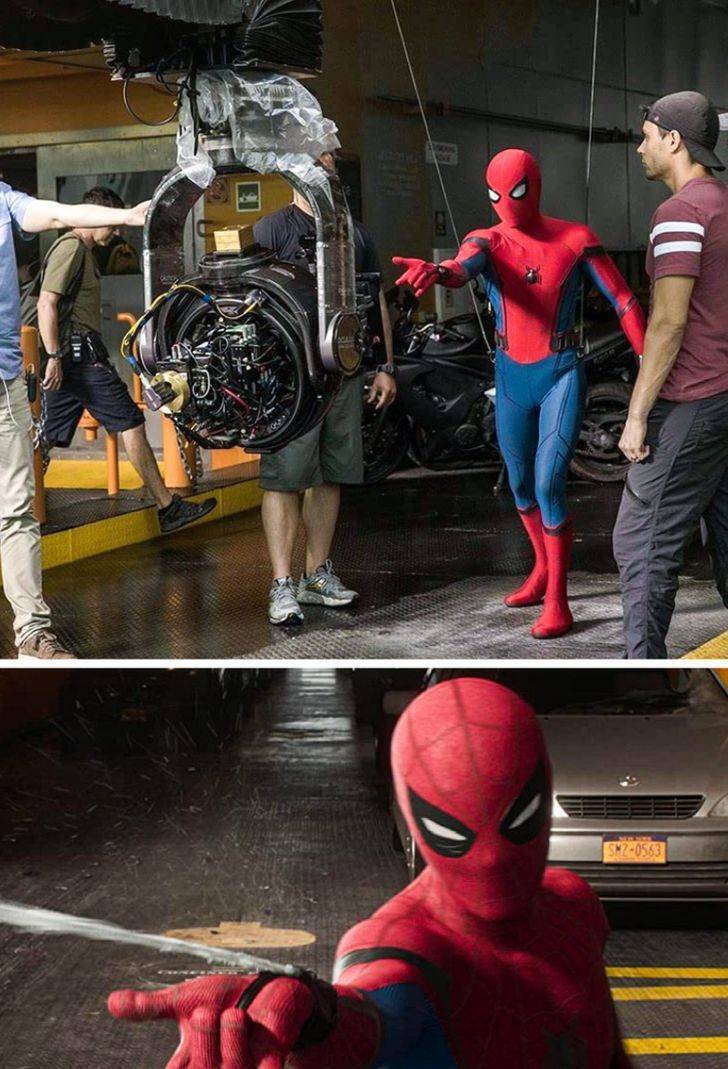 This was Ant-Man’s, played by Paul Rudd, encounter with a giant animal. 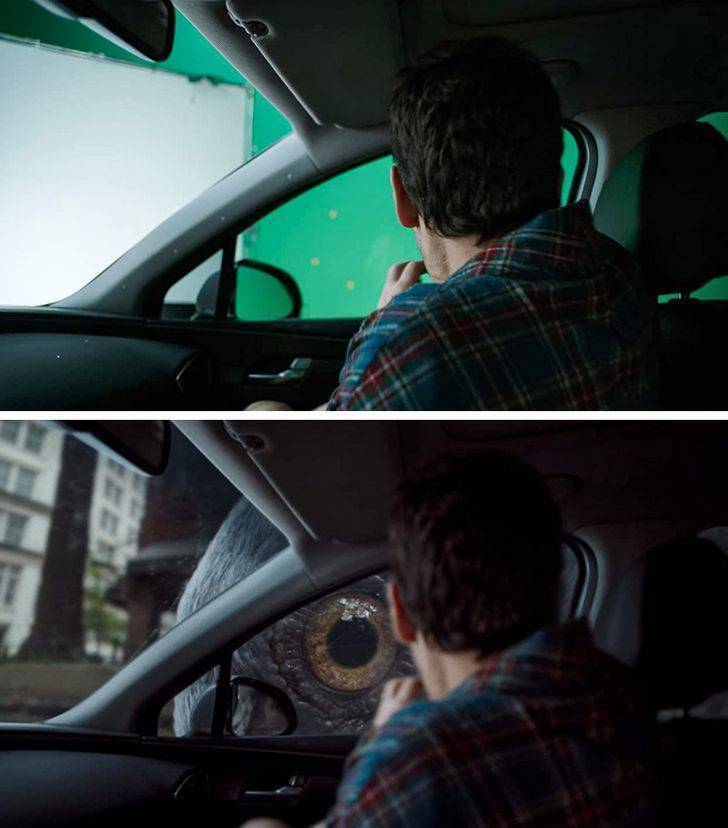 In the movie Doctor Strange, there’s a bit of a trick to everything that looks like magic. 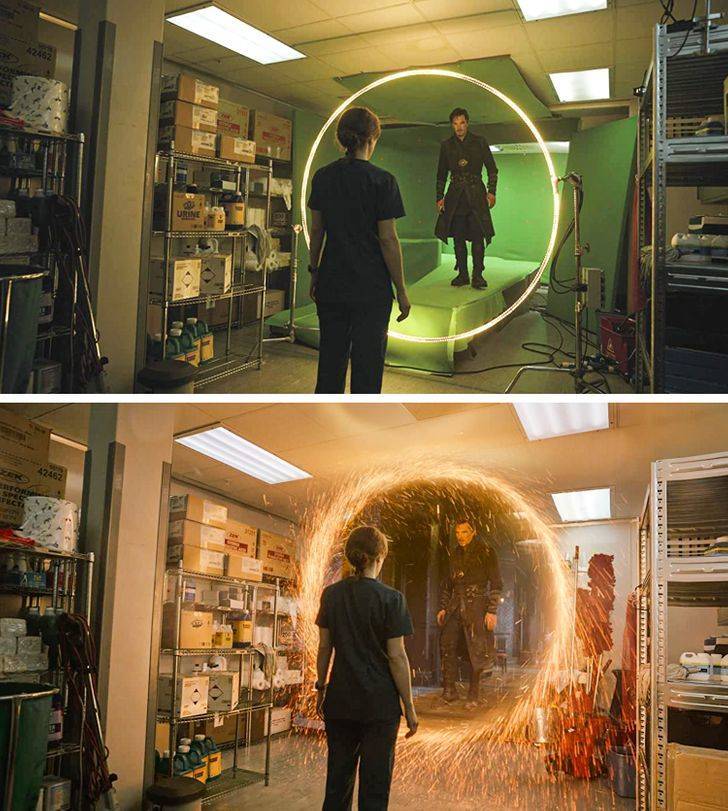 In the new live-action version of The Jungle Book, this is what the she-wolf who raises Mowgli really looks like. 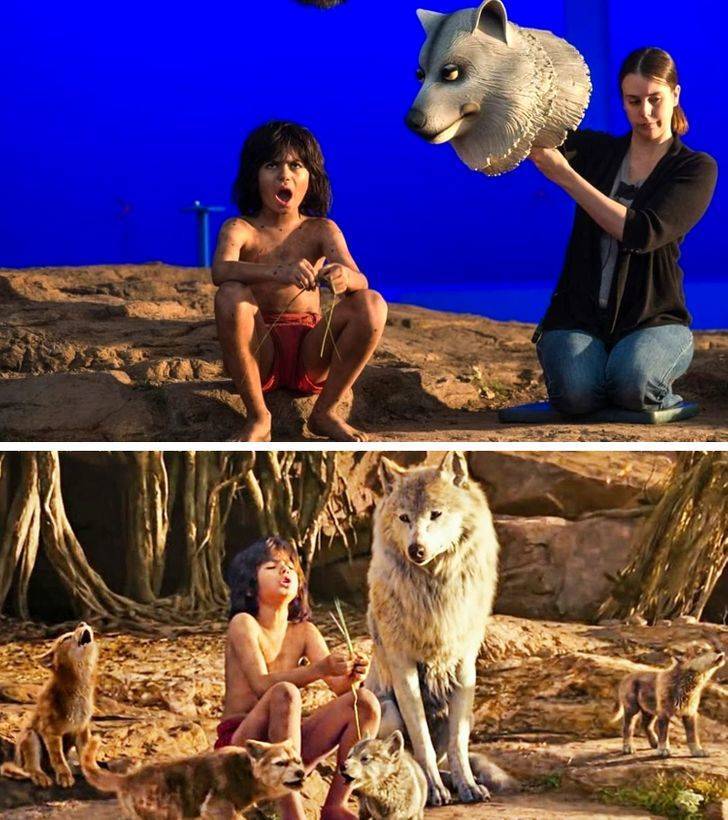 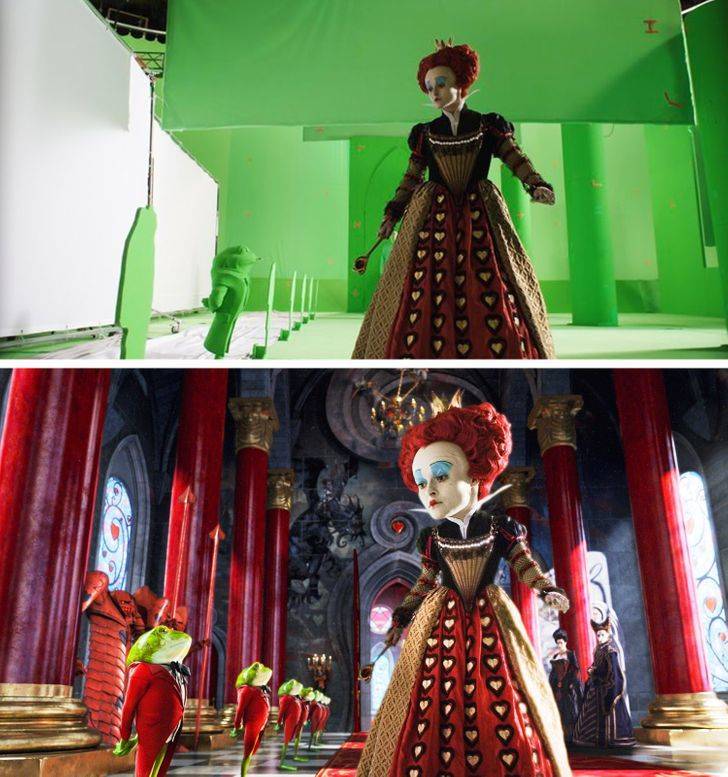 This is how one of the most romantic moments of Guardians of the Galaxy vol. 2 was filmed. 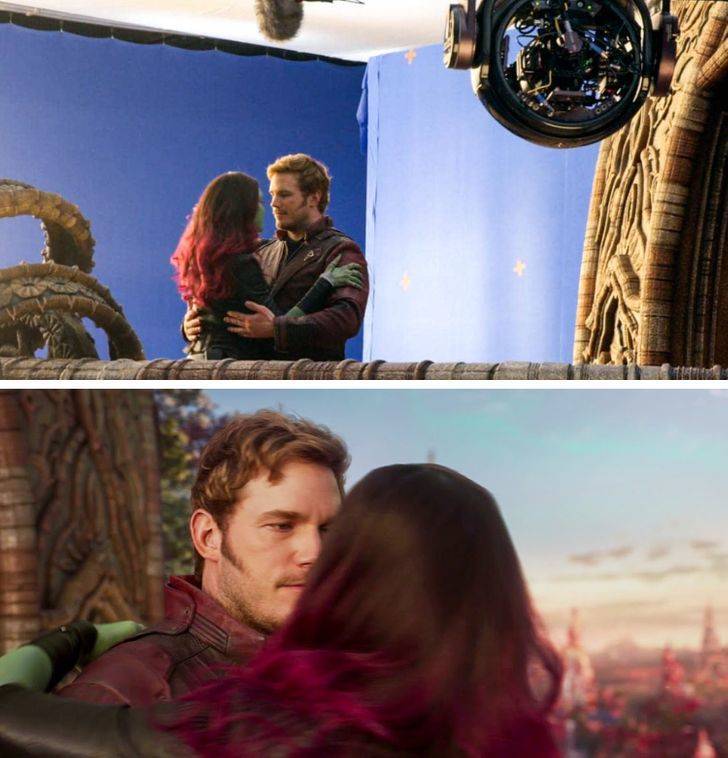 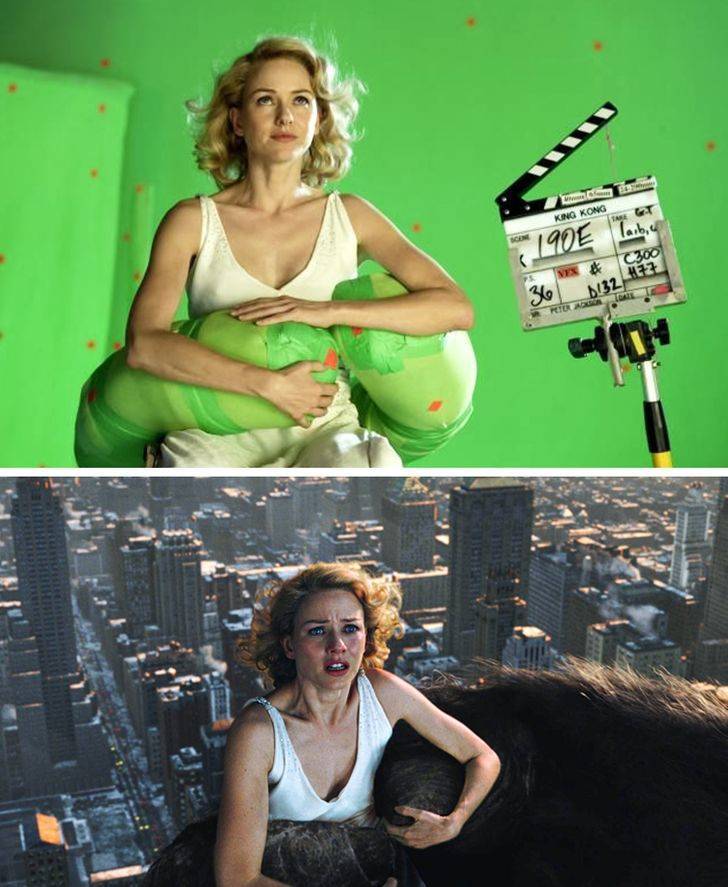 This is how they created the fastest blue hedgehog of all time, Sonic. 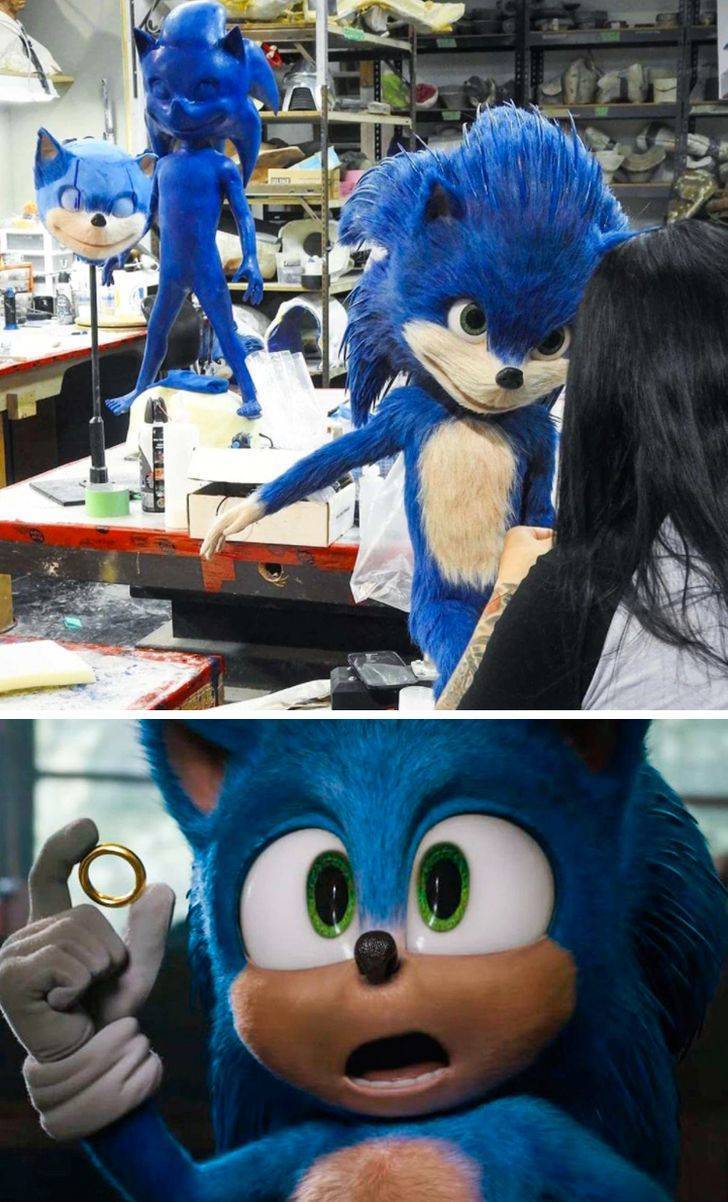 In the film I, Robot, they were able to simulate these machines using special effects. 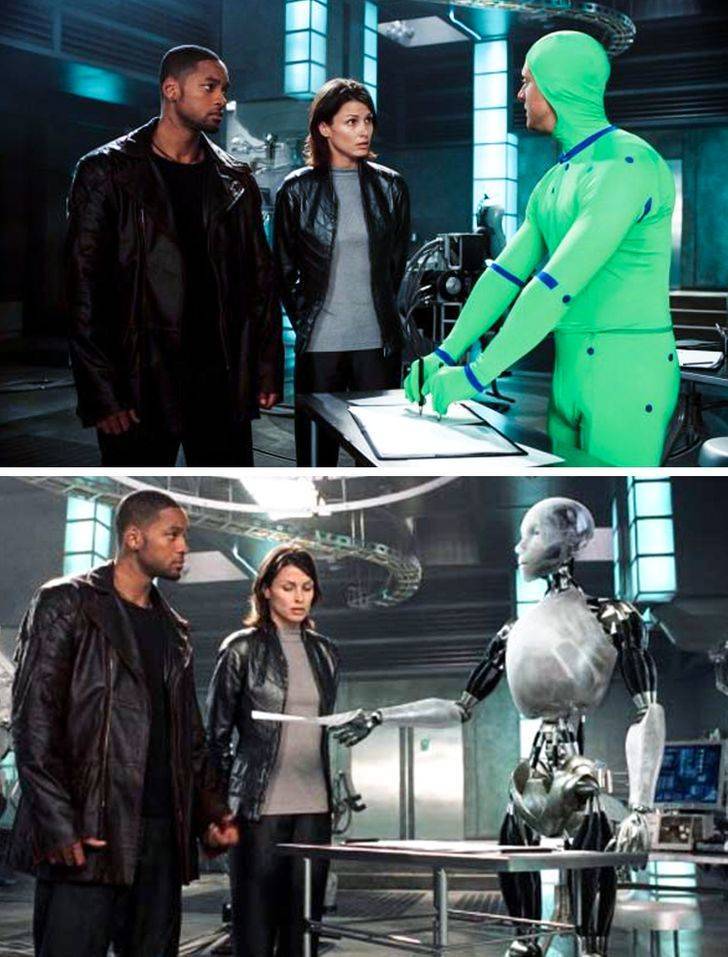 This is how the moment when everything changes for Jean Gray (Sophie Turner) was filmed in X-Men: Apocalypse. 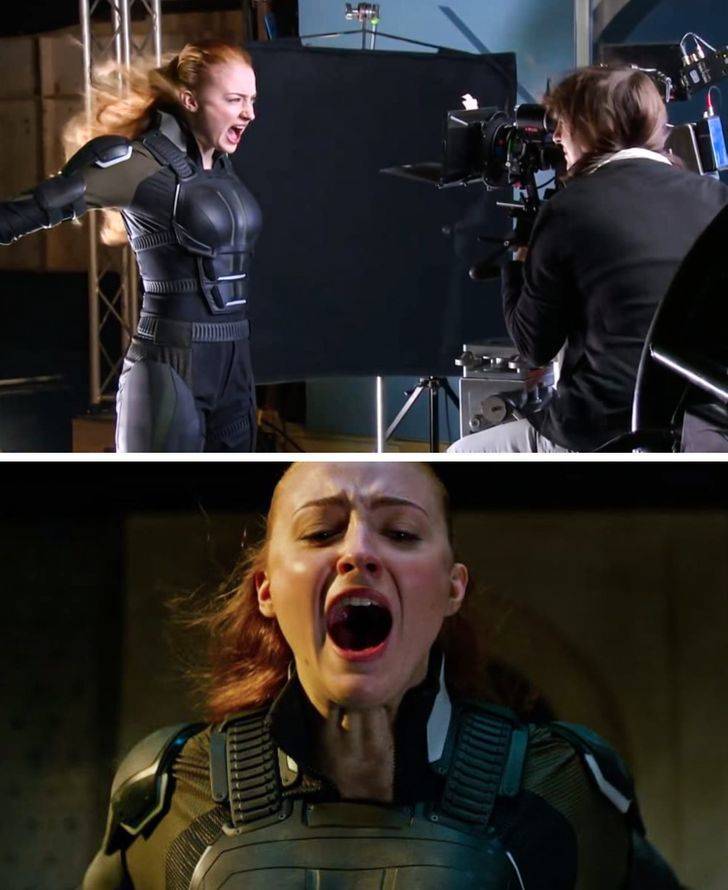 The filming of one of the most beautiful scenes of the movie, The Shape of Water 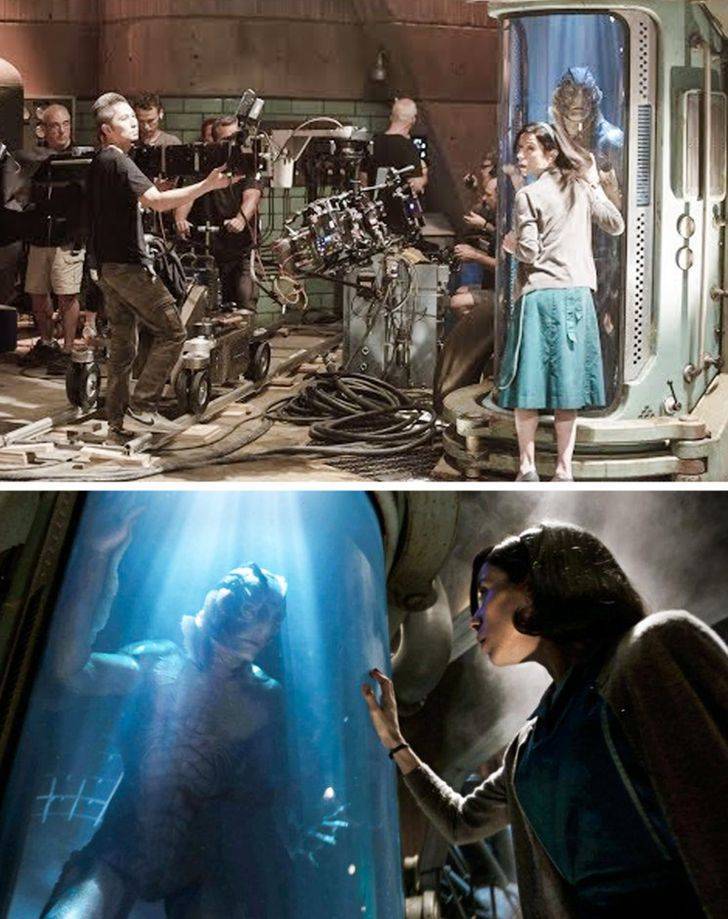 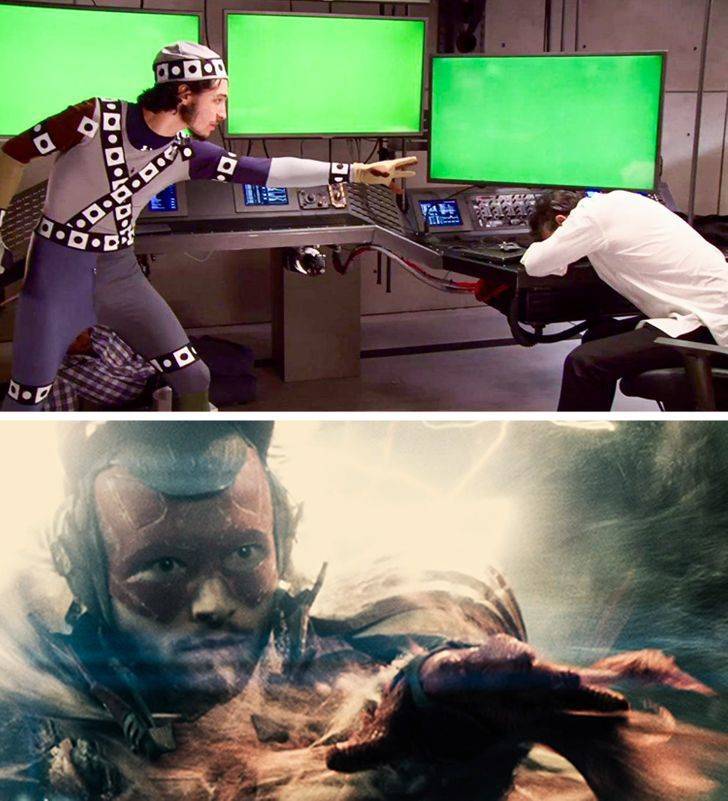 Rampage’s gorilla and the way he changes thanks to special effects: 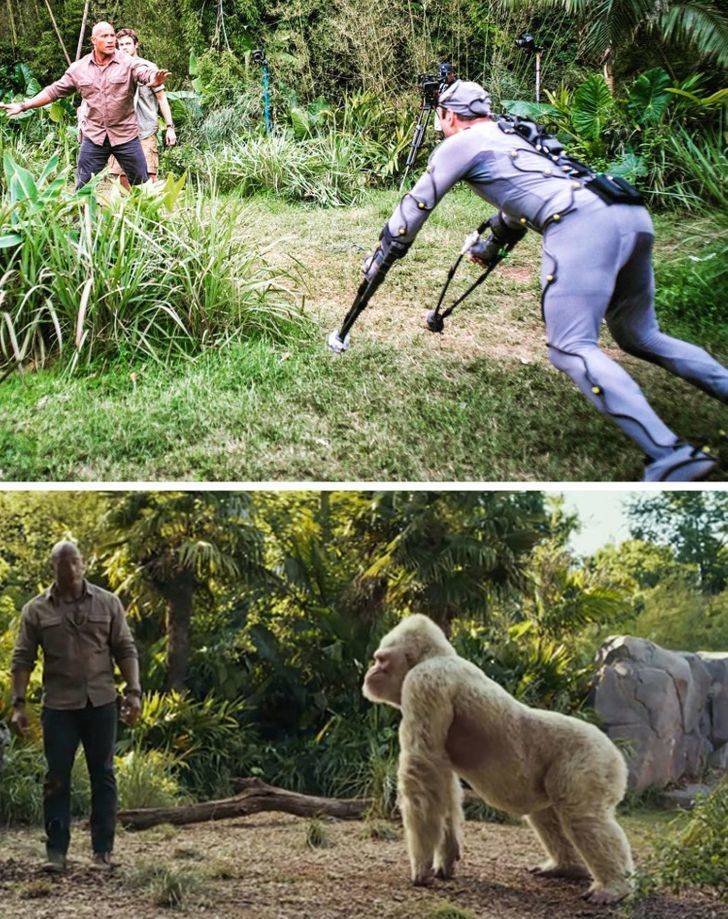 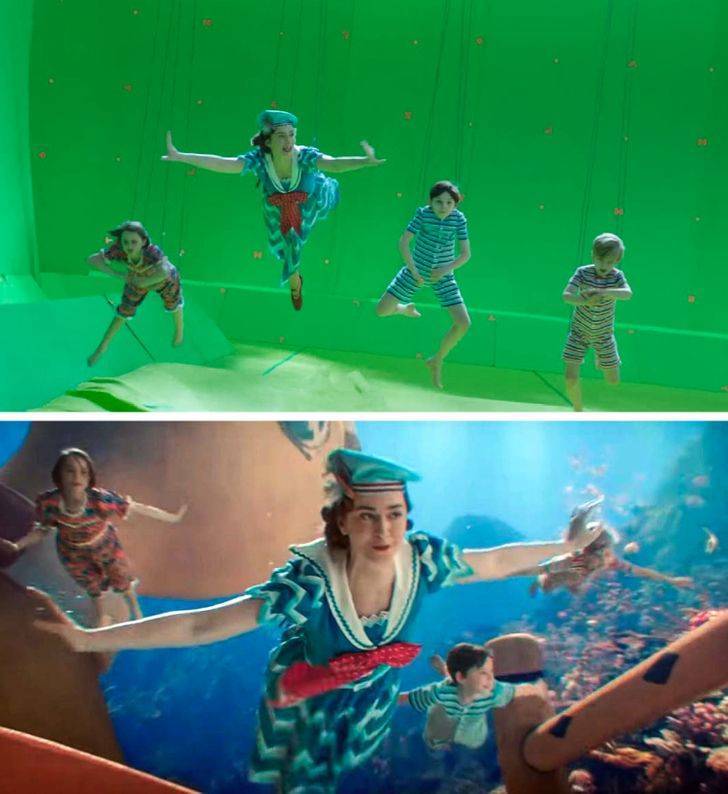 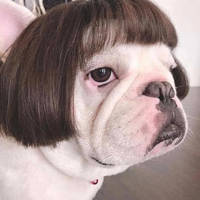