Moments Before The Tragedy… (17 PICS)

“Fish & Chips at the seaside in England.” 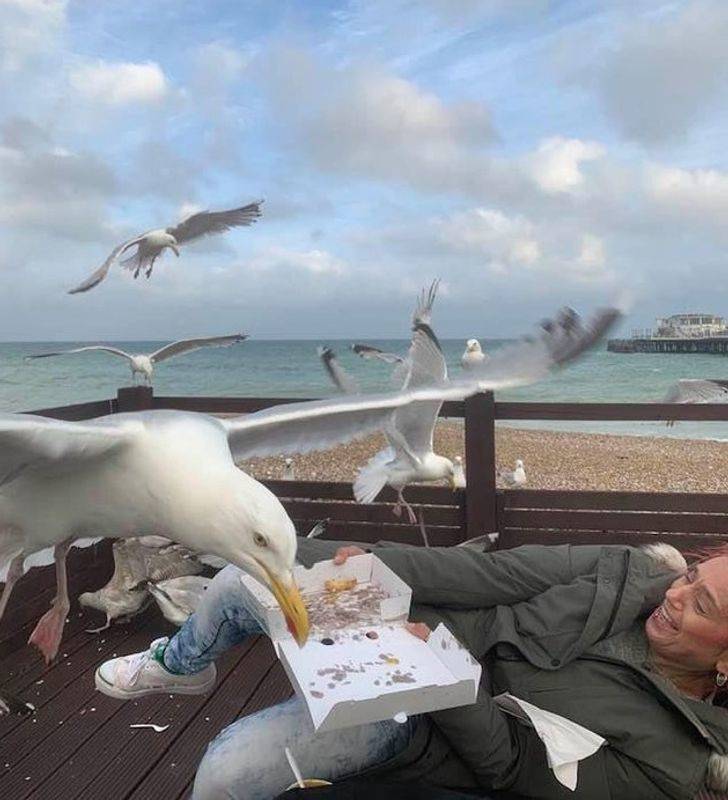 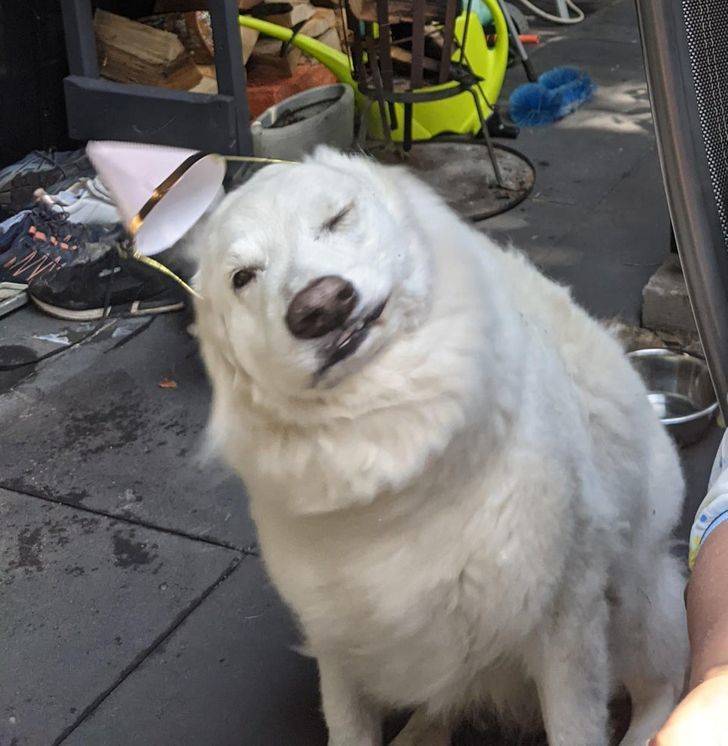 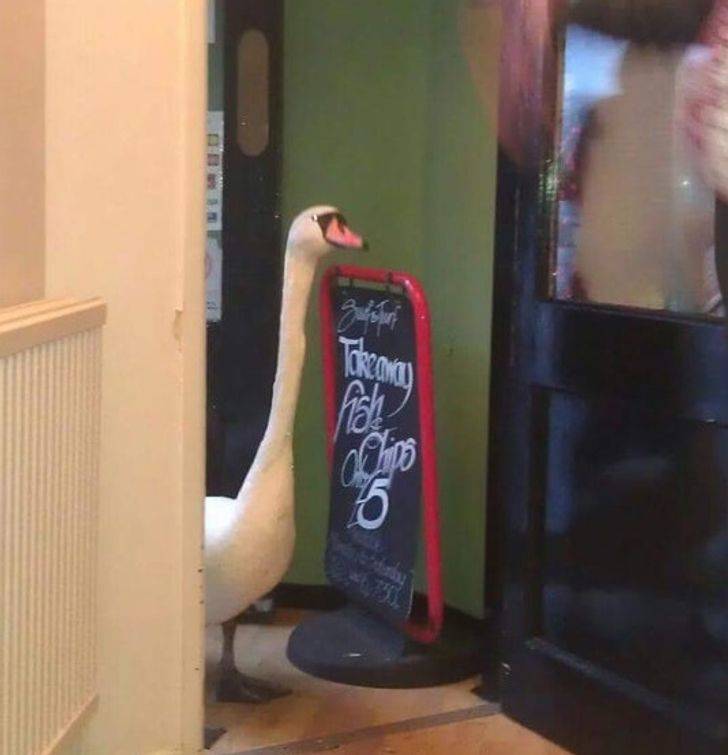 “Just before he tried to take my phone.” “I call this one the dog crash (no dogs were hurt in this photo... just Andy’s ego).” 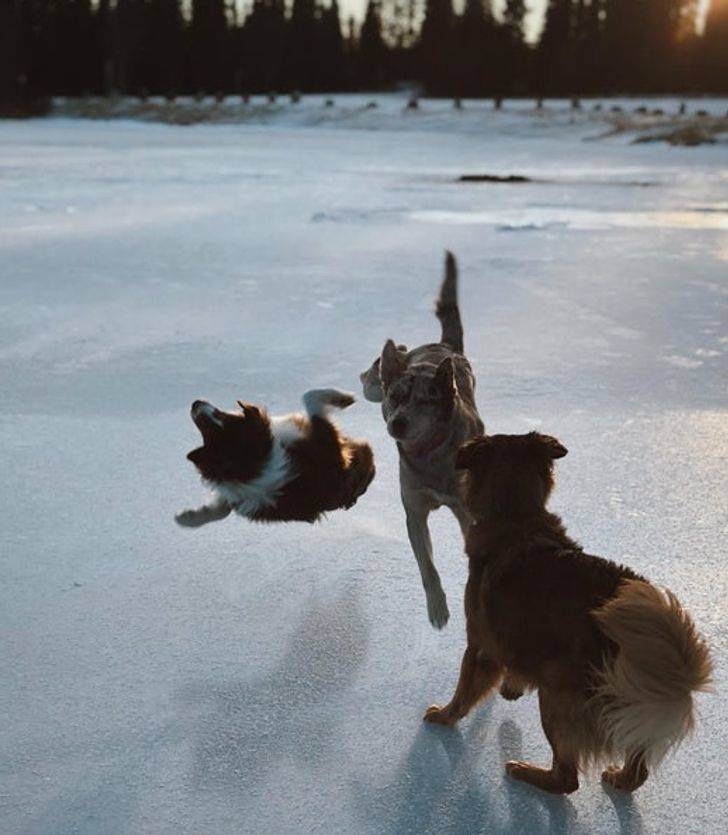 “A few more seconds and she’s covered in tea.” 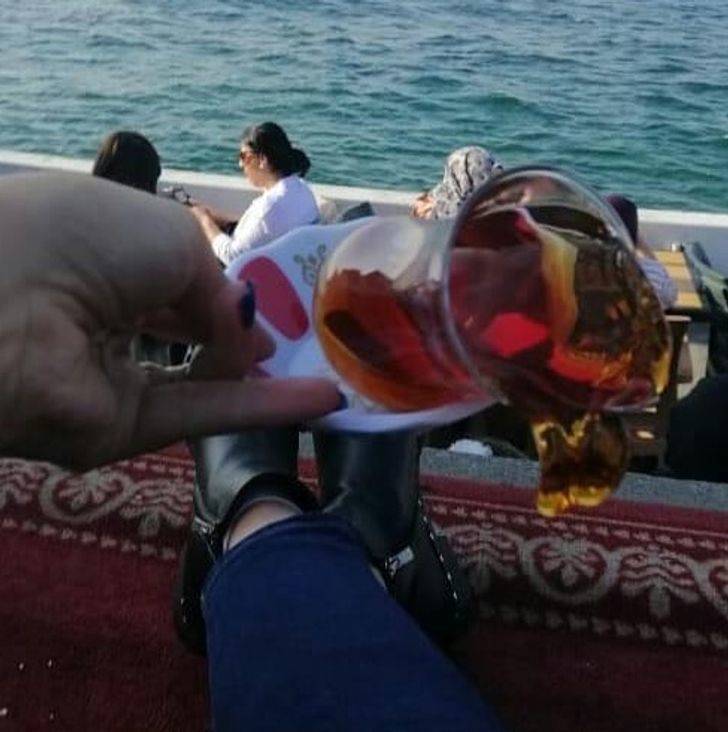 “Seconds before everything went wrong.” 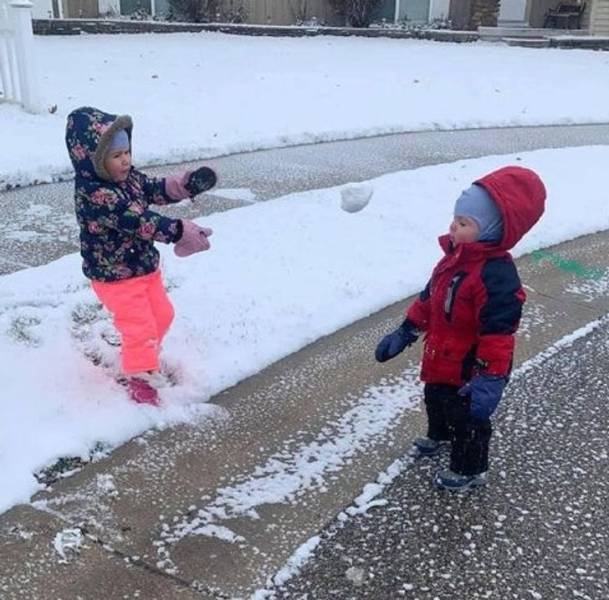 “My friend losing a game of giant Jenga”. 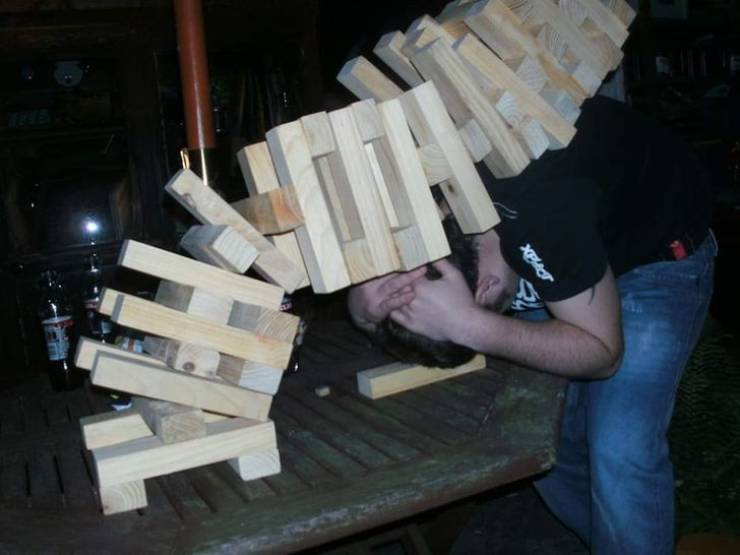 “Caught moments before he never sees his sunglasses again.” 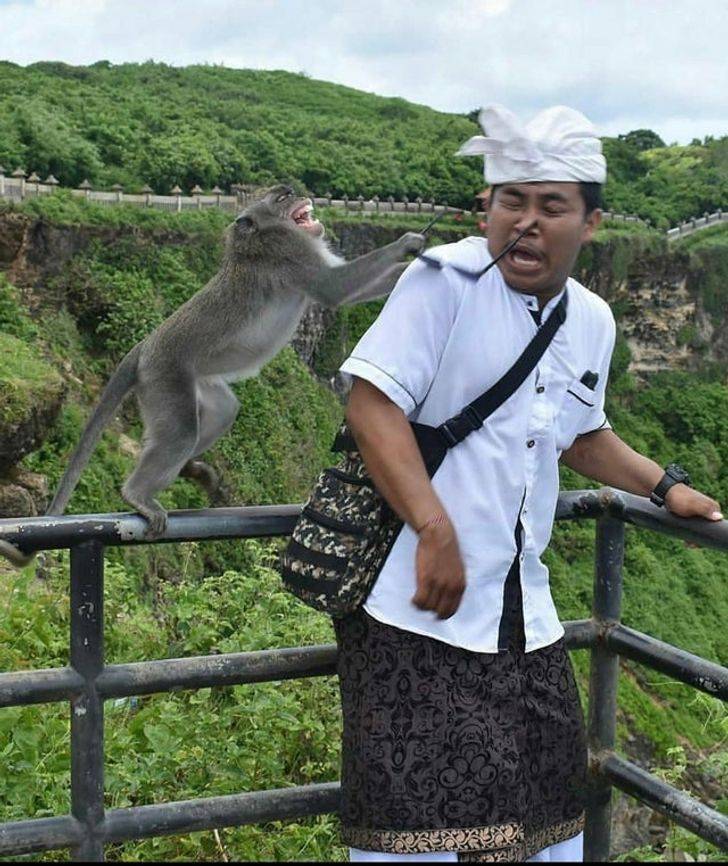 “We were trying to take a nice photo with the dog. Wet boy had other plans.” 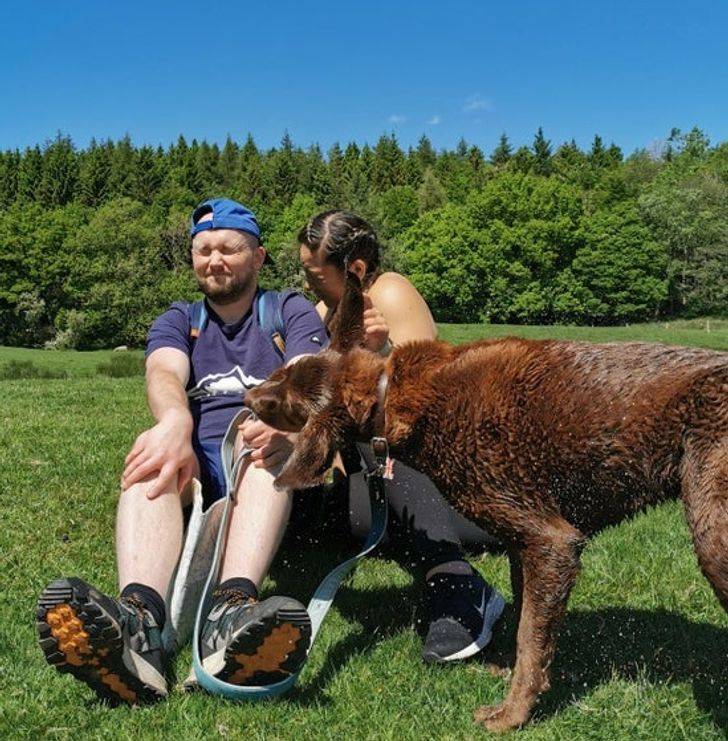 “Taken right as I stepped on the tablecloth and spilled the drinks everywhere.” 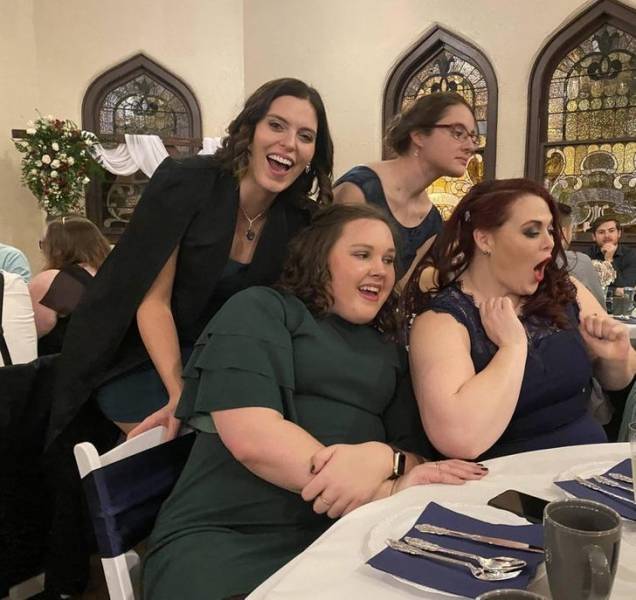 “Thought the cap was on and had to deal with stuck-together pages for the next 1,300 hours of my cosmetology school.” 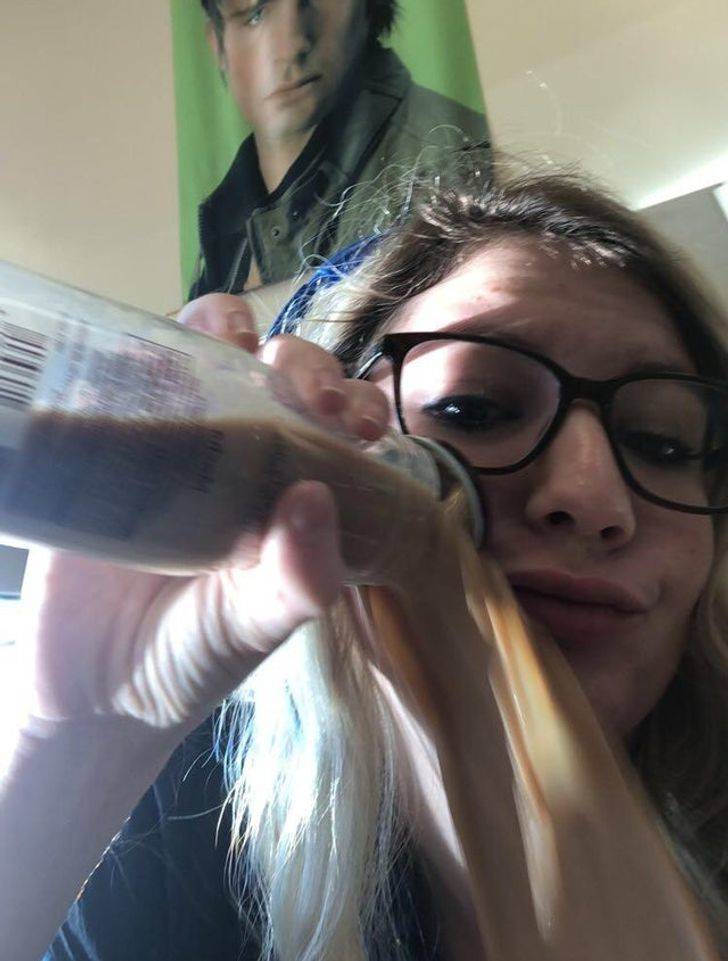 “Taken the exact moment that the chair broke.” 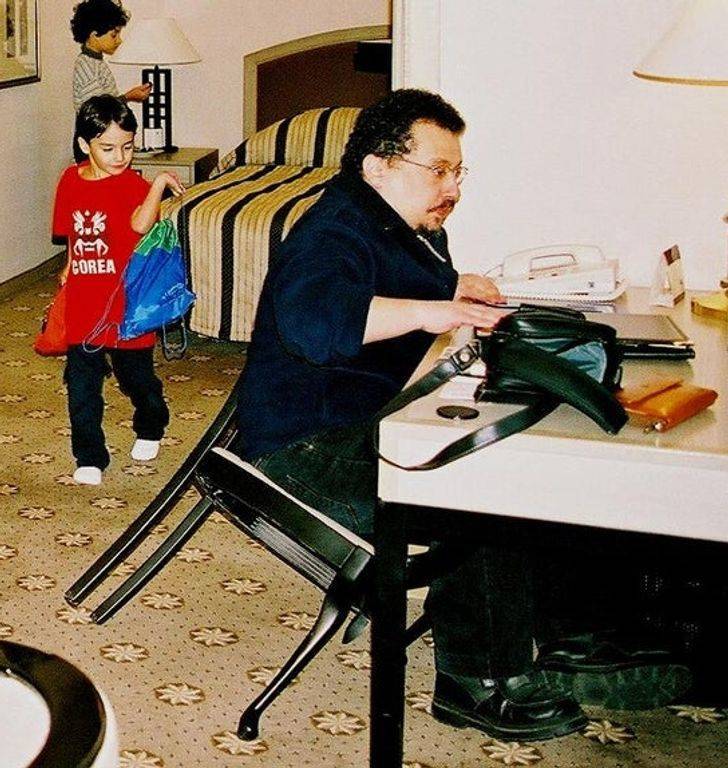 “My mom managed to capture me mid-fall, trying to avoid getting my shoes wet... the next photo is of me in the river.” “After years of saving, I finally bought my first house. The key snapped in the door and locked me out.” 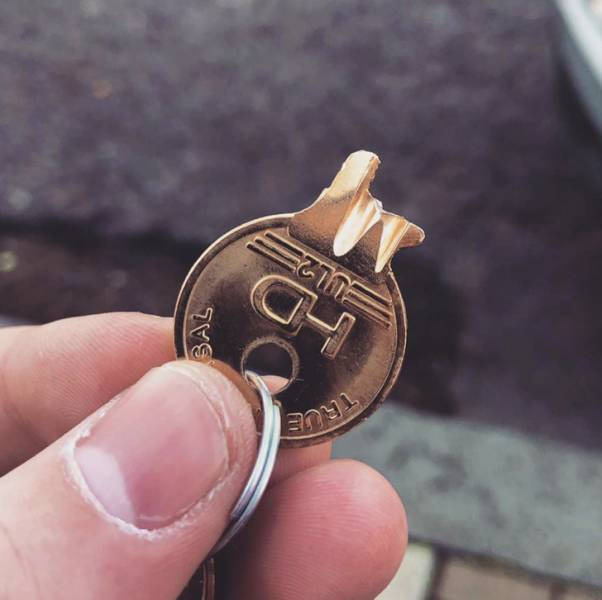 “Guy on this flight lost it after a 2 hour delay/cancellation and took this exit.” 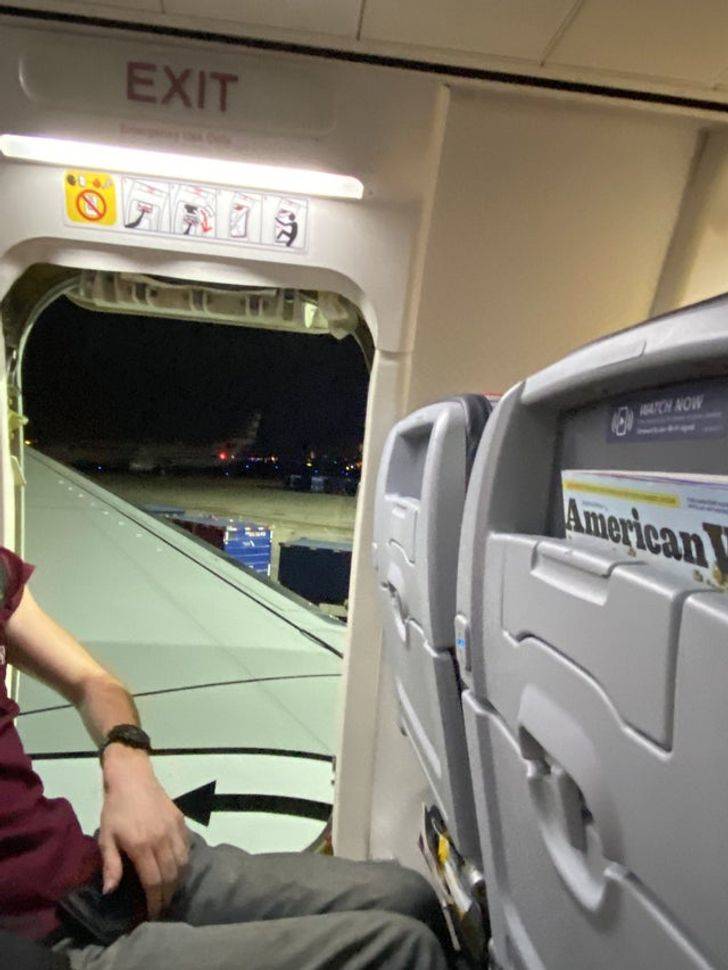 “When you’re just trying to get a chill outfit selfie:” 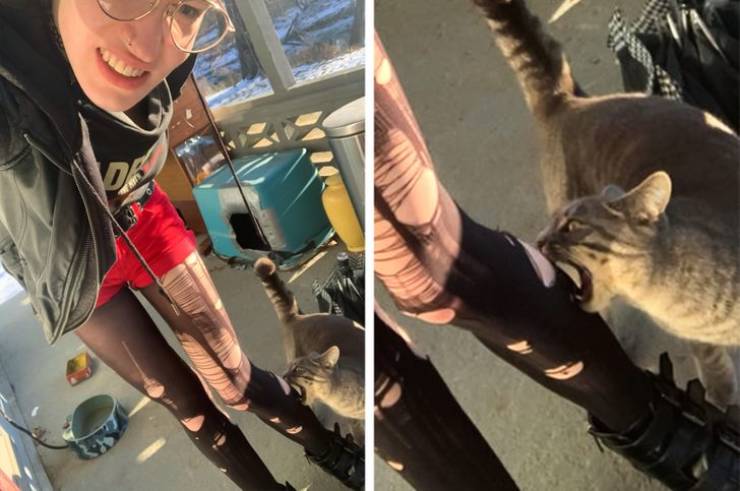 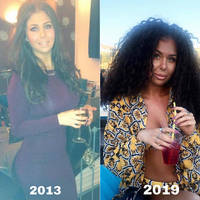 Dutch 1 year ago
What timing!
Reply