Two Olympic Athletes Decided To Share A Gold Medal, And This Noble Gesture Has Earned Them Tons Of New Fans (12 PICS) 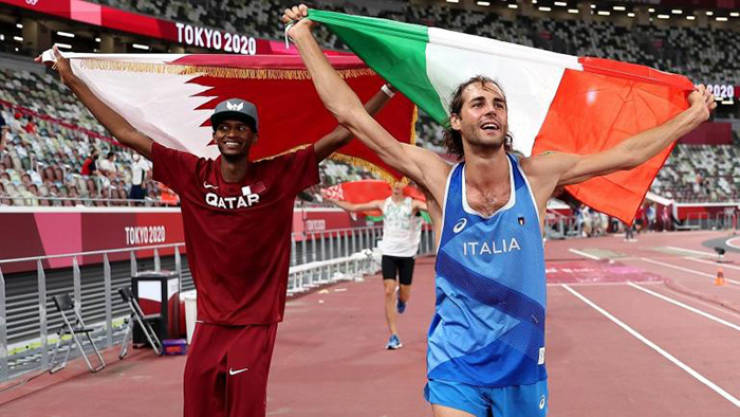 Mutaz Essa Barshim is an athlete from Qatar who has won the gold medal multiple times since 2010. In 2018 he suffered from a severe ankle injury and had to step back for the rest of the season. After this, he was very determined to come back and ensure his victory. 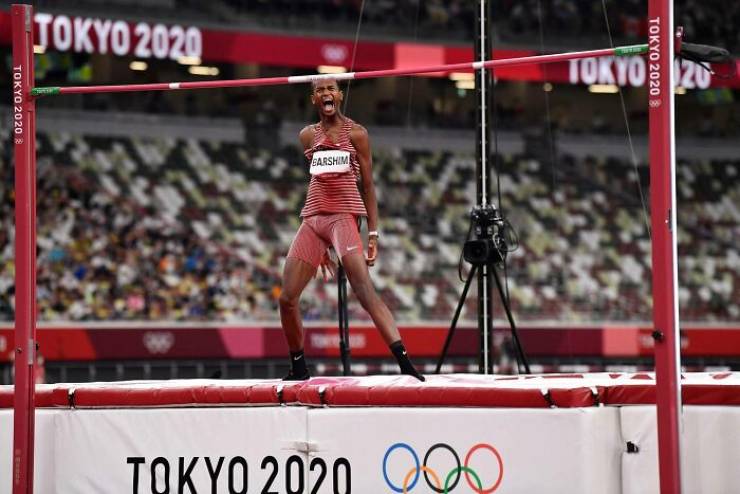 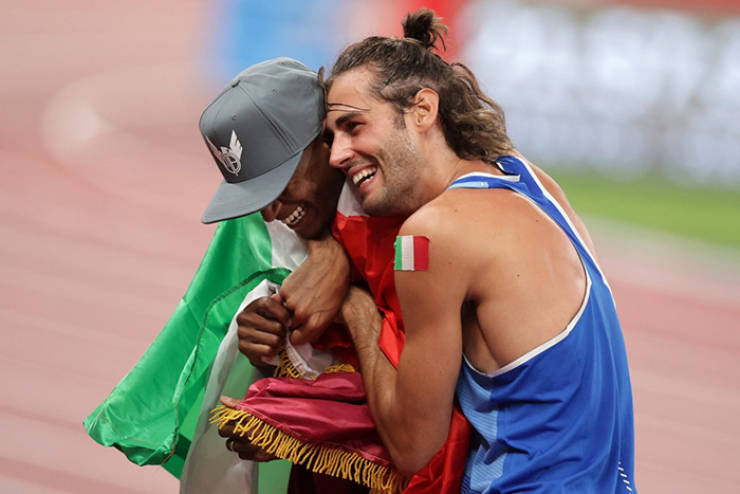 Gianmarco Tamberi, who is an Italian high jumper, also had a very similar path to Barshim’s. In 2016, he became the World Indoor champion. The same year, the Olympics were held, but he couldn’t participate due to his injury. A fun fact about Tamberi is that he used to show up to some major competitions with only half his beard shaved, leaving people to question what was the purpose of this. 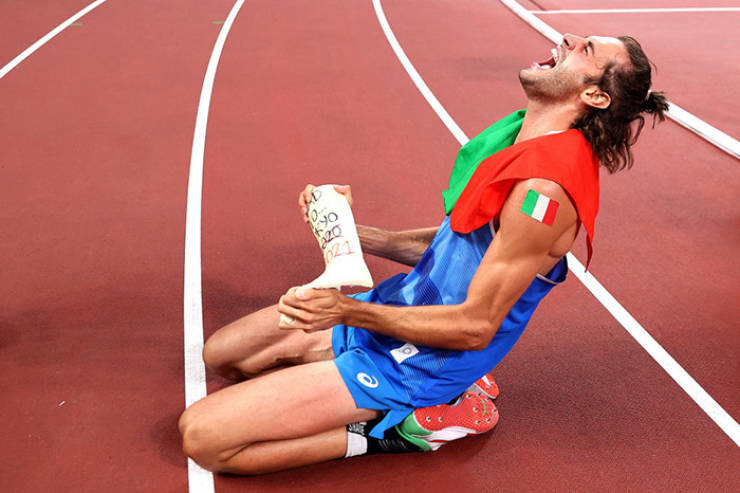 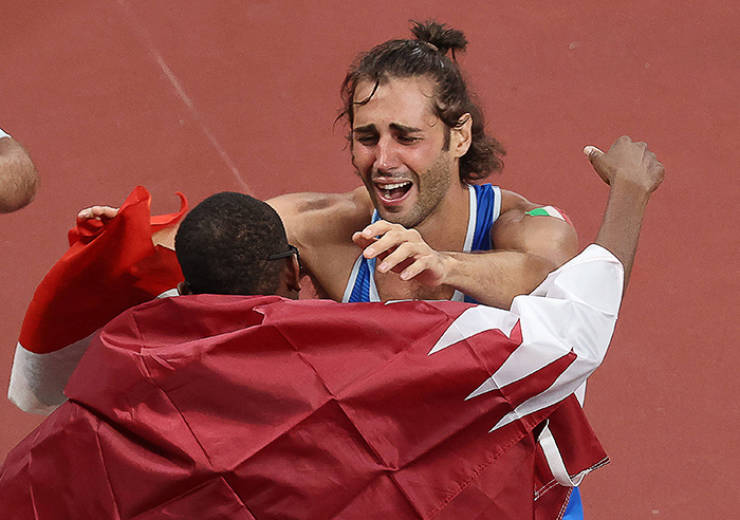 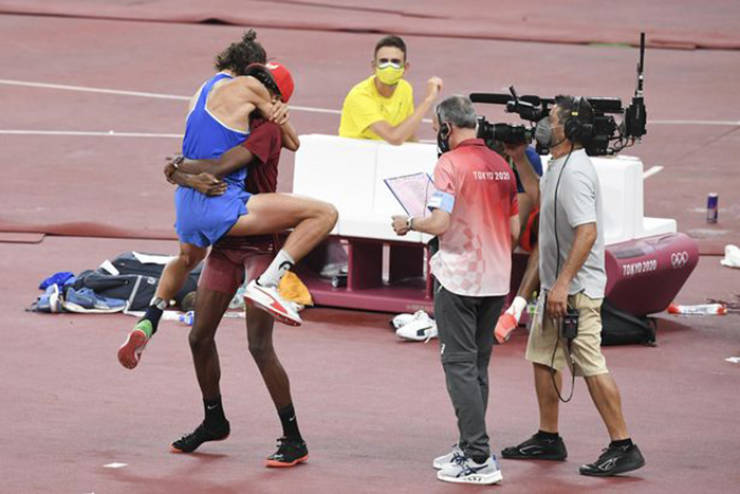 During the Olympics, both athletes succeeded at jumping 2.37 meters. After this, they tried to jump 2.39 meters, but all three tries were unsuccessful. Since their score was the same, they could’ve settled this over a jump-off. The athletes went to discuss the situation with officials and it didn’t take long for them to decide to become joint winners. This is the first time since the 1912 Olympics that athletes have shared a gold medal. 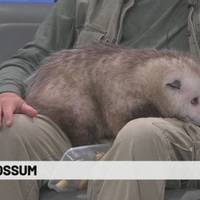 Tabitha 9 month s ago
At that day, they were both the best among all and equally good to eachother. A right desicion.
Reply