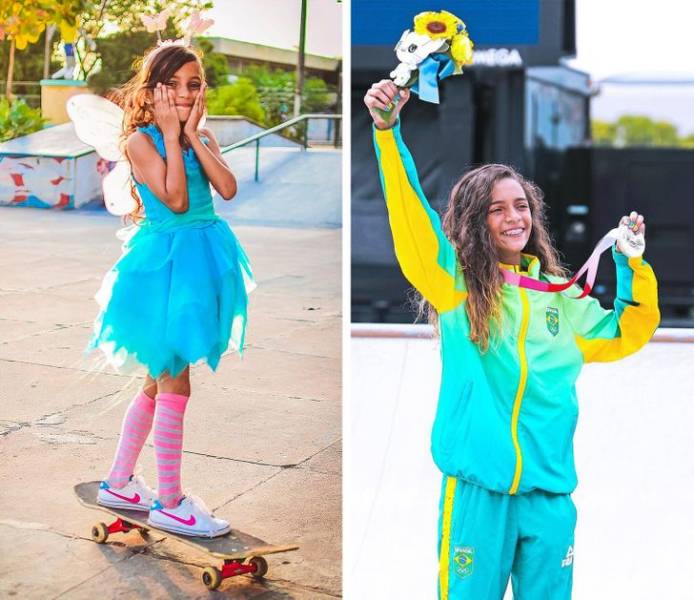 "Soccer star Kylian Mbappé won his first World Cup before he was 20." 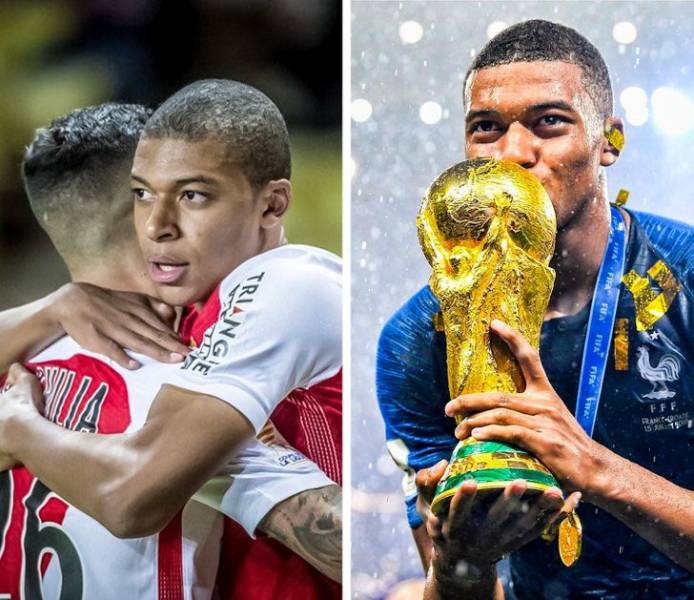 "Basketball star Giannis Antetokounmpo started off selling CDs in the streets and is now an NBA champion." 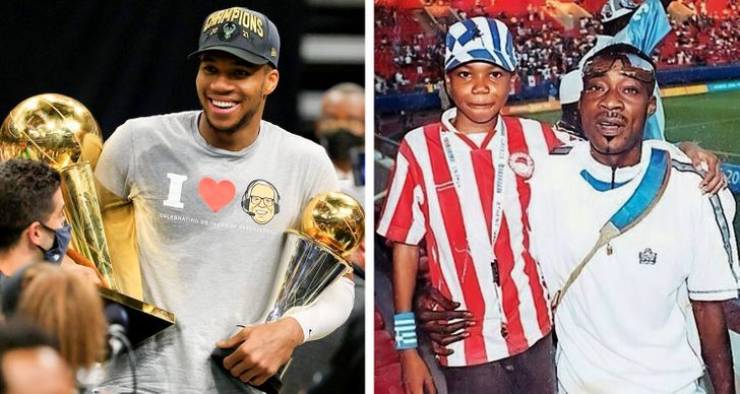 "This man built an entire car from scratch." 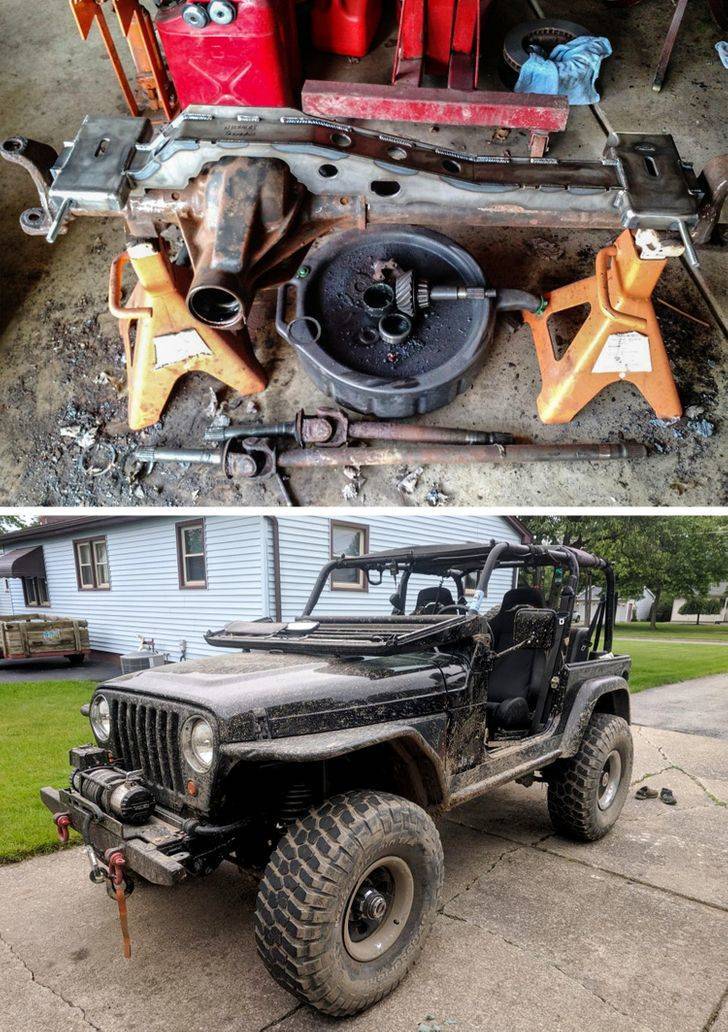 "Ben Francis launched Gymshark at the age of 19 from his home, and now it’s a $1.3 billion giant." 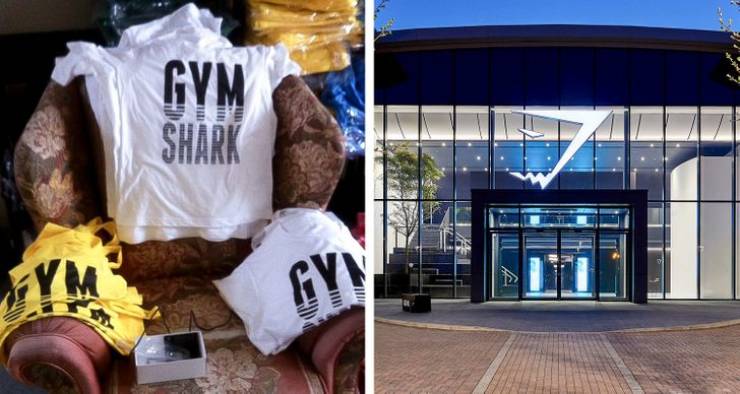 "Selena Gomez started her career at Barney & Friends. She has now appeared in more than 50 projects on TV and in cinema." 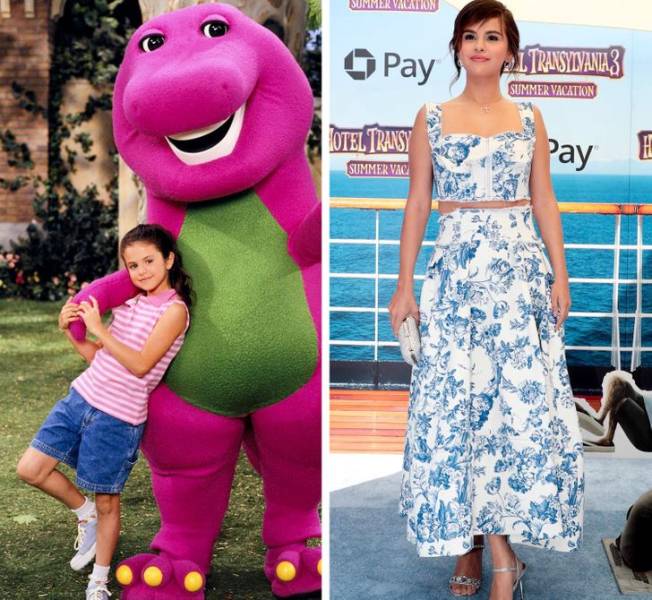 "On the left, we can see the dog before it was rescued. On the right, it’s the same dog 6 weeks after finding a new home." 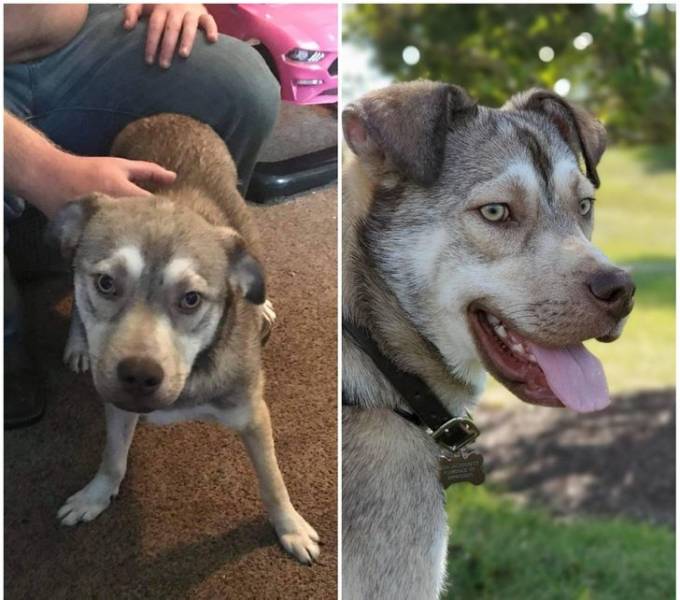 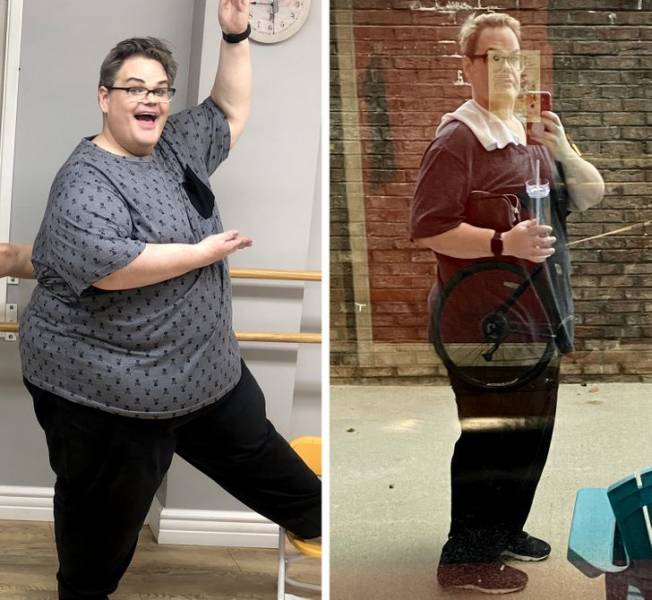 "Serge Ibaka was born in Congo to a very poor family, but he managed to win an NBA championship." 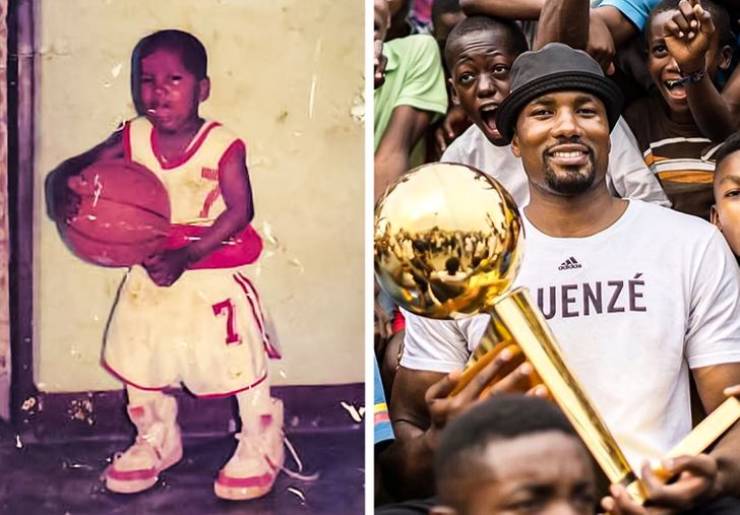 "Safiya Sideek is an artist, and she shared what her first drawing was and what her art has evolved into." 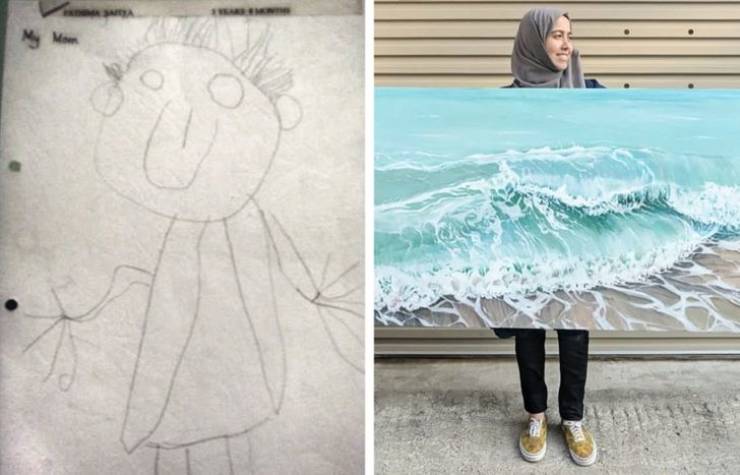 "This young man gave his future coach a follow on Twitter and together they won a championship." 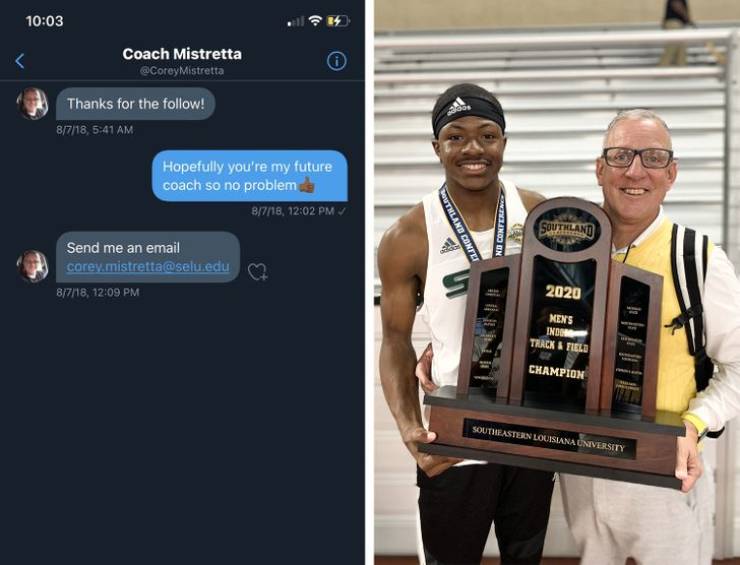 "She started as a job shadower and now she’s a full-time pharmacist." 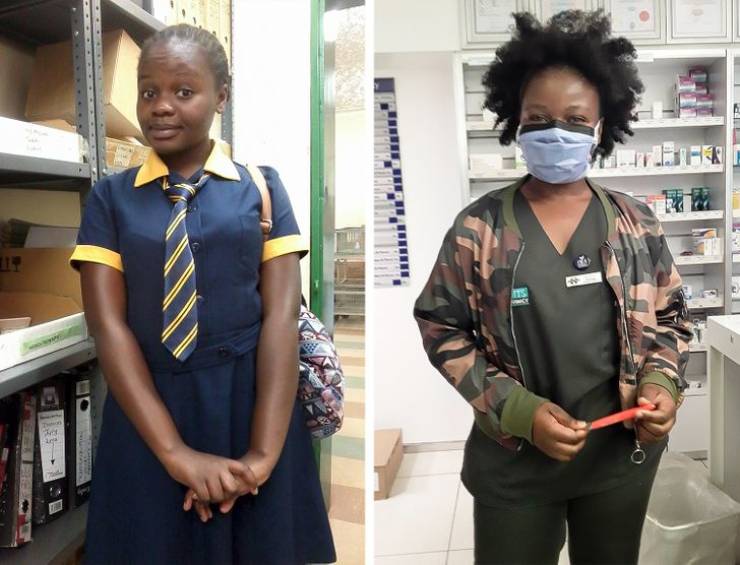 "Thomas Pesquet went from pretending to be an astronaut when he was a child to being a real-life spaceship pilot." 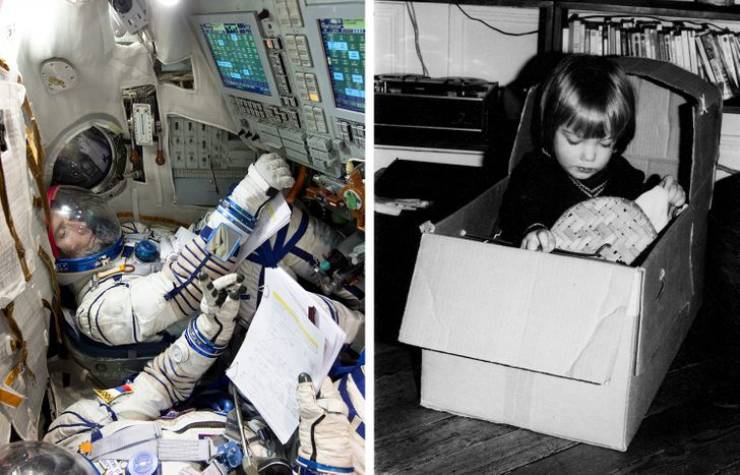 "Their gaming characters met and then the 2 of them became a couple." 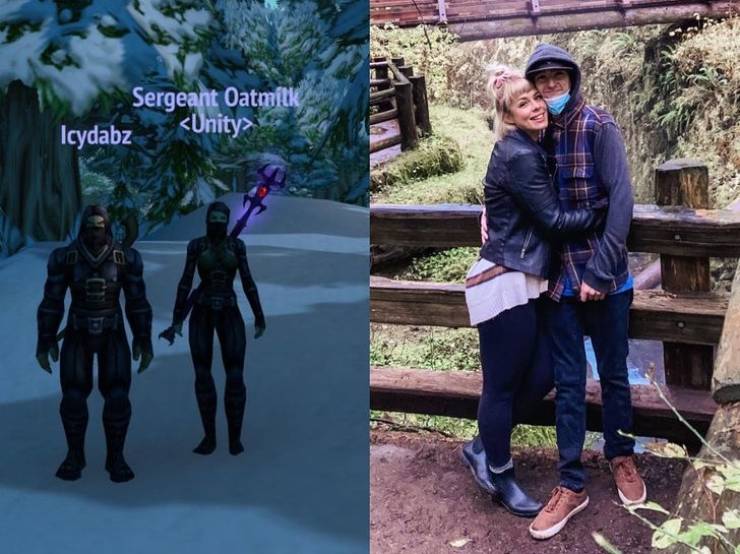 Gatsy 4 month s ago
#12 i know she has a beautiful smile!hair great too
Reply
-2 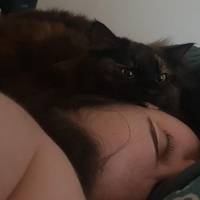 Midge 4 month s ago
Gatsy,
hardly an accomplishment though
Reply