Celebrities Can Be Rude Too… (15 PICS) 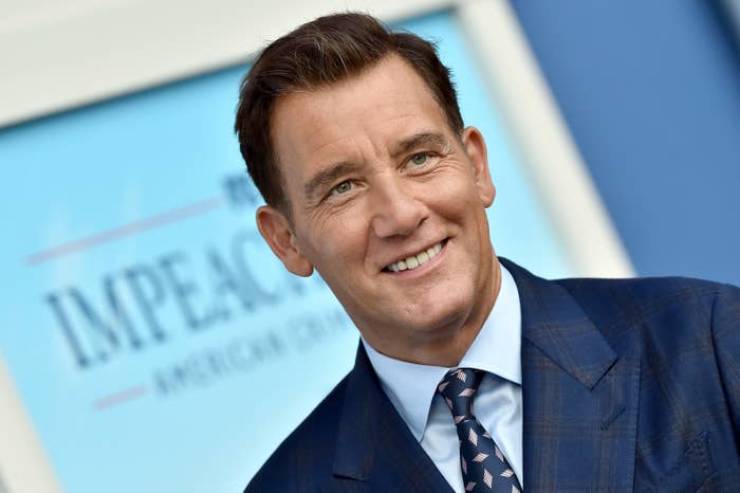 "I have met a couple of celebs in the past and was a fan of this actor until the day I actually met him — Clive Owen. I was managing a shop floor in a well-known London store and he breezed through. I tactfully approached him to see if he was OK, needed help, or any additional security while shopping. He snarled back and said, 'YEAH? Why shouldn’t I be?' Well, excuse me for asking in the first place?!" 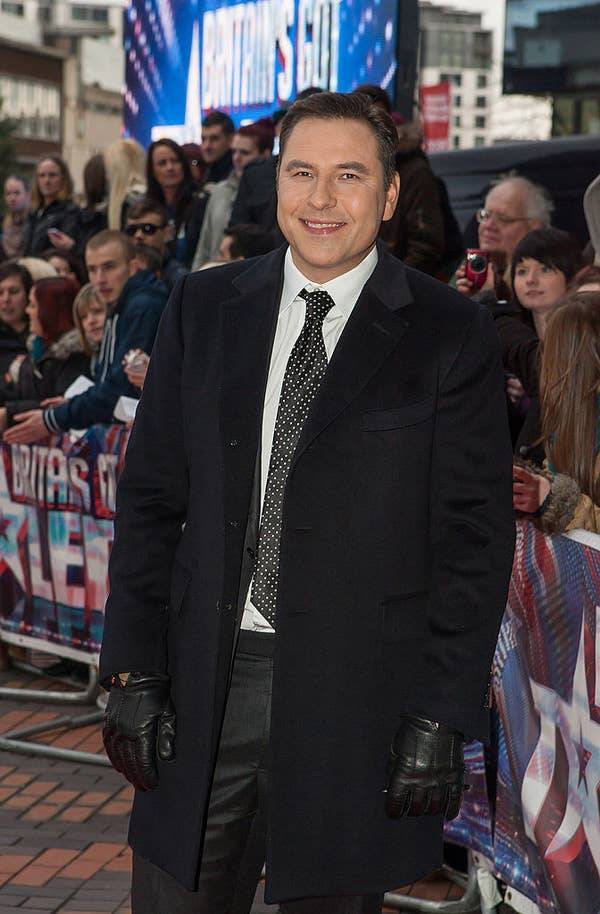 "I spent some time with him in 2017, and he could barely be bothered to look at me, let alone talk to me." 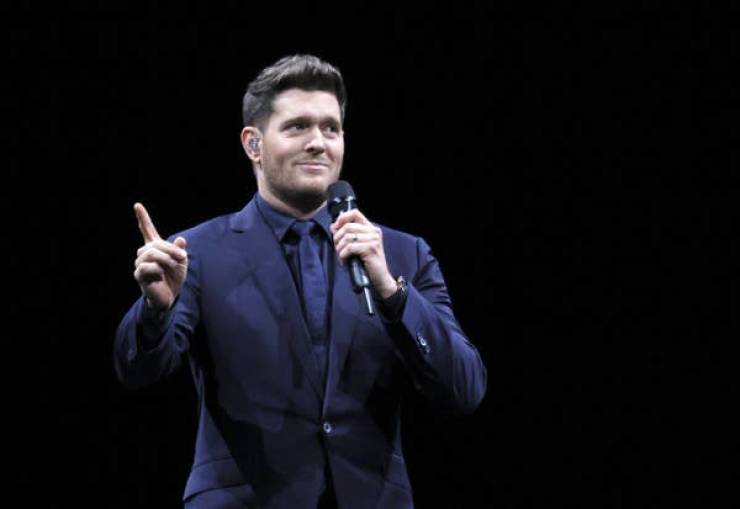 "Many years ago, when Michael Bublé was dating Emily Blunt, my sister and I went to his concert. We were pulled aside by members of his band and asked if we wanted to go to an afterparty. When we got there, of course it was all women. Michael showed up and demanded we don’t take any pictures. He signed things for people if they wanted it. When someone (she was probably 14) asked if he was dating the girl from Devil Wears Prada, he responded, 'You mean [email protected]#king? It’s complicated.' Then he bit my sister on the arm and proceeded to yell, 'You can have me when you want me' as he was leaving. It was all so strange and uncomfortable and left such a bad taste in my mouth." 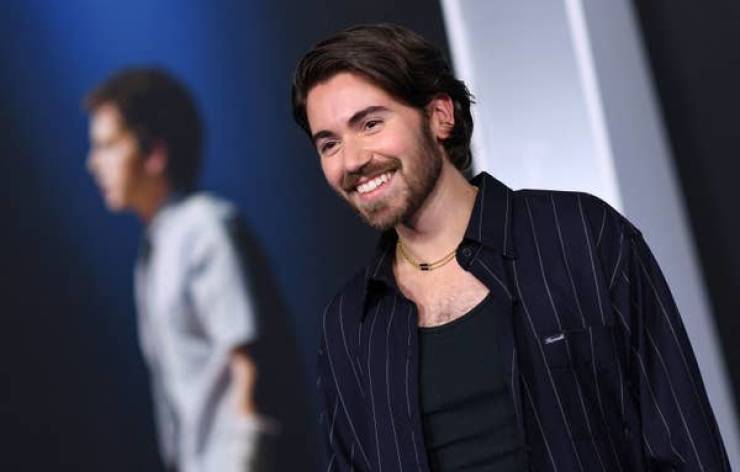 "Noah Galvin was a [email protected]#k to me — hoping it was just a one-off kind of thing." 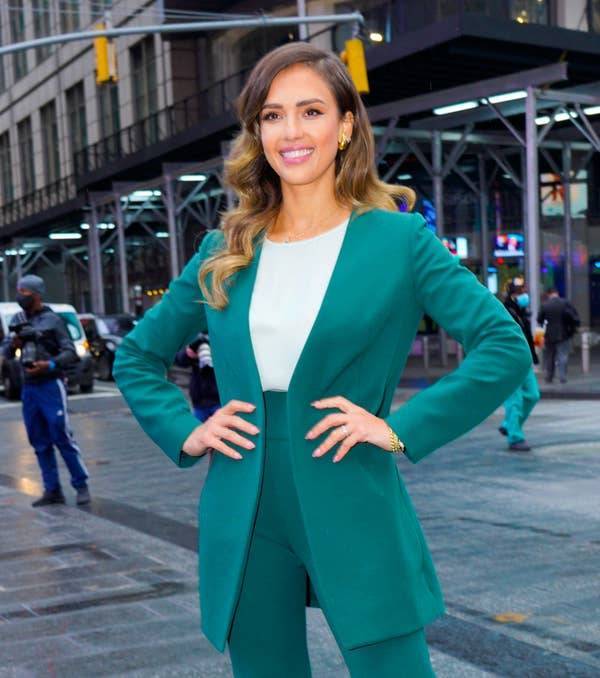 "I served Jessica Alba once at Cafe Roma in North Beach, San Francisco. This was when Dark Angel had just started its run on TV, and if my memory serves me right, she wasn’t all that famous at this point. She was pretty rude and wouldn’t make eye contact. The guy she was with (boyfriend maybe) seemed aware of her behavior and seemed to be trying to make up for it by being nice to us behind the counter. I just remember thinking, 'She’s not even really that famous.'" 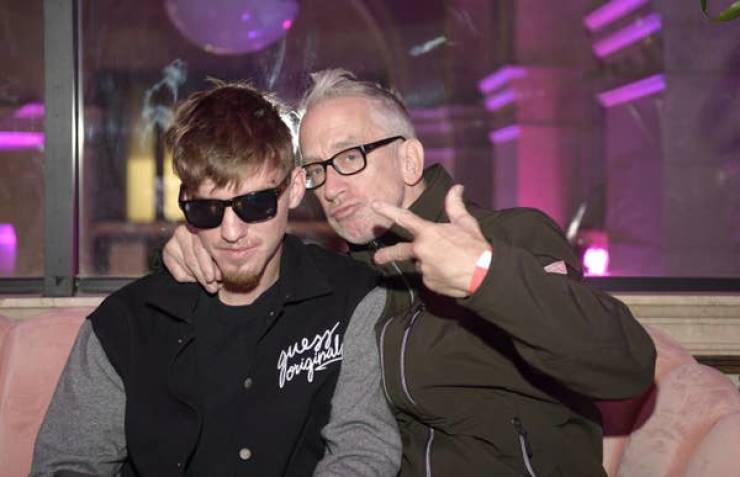 "Andy Dick’s name truly says it all. Around 7–8 years ago, I saw Little Shop of Horrors at a tiny theater in the Los Angeles area. Before the show, Andy Dick (who was not in the cast and was visibly drunk) decided to get up on stage and loudly ramble/rant to the patrons until a bouncer dragged him off the stage about a minute later. Since then, he’s gone on to do a series of atrocious things all around Hollywood and Los Angeles, and it’s a running thing within my family to predict what he’ll do next." 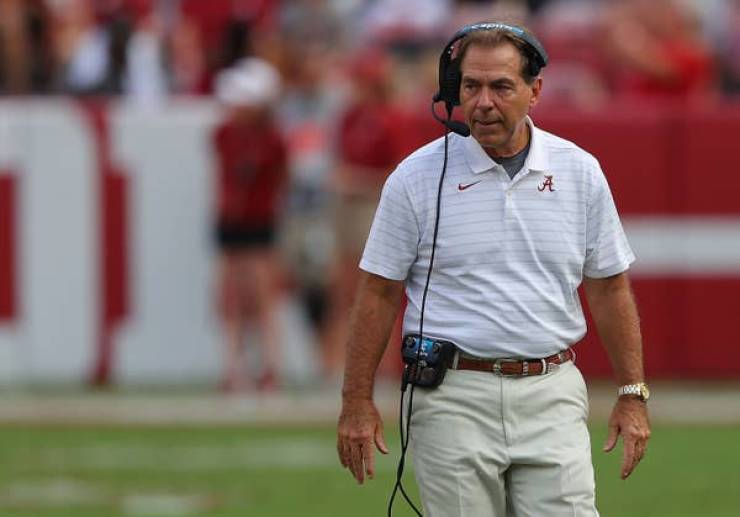 "I had to serve Nick Saban at a charity event. He was late, and then when I showed up to offer him his food or a drink, he shoved his hand in my face and shooed me away without a single word. Then, he left the charity event early even though he was the guest of honor and was already late. Needless to say, I was not impressed." 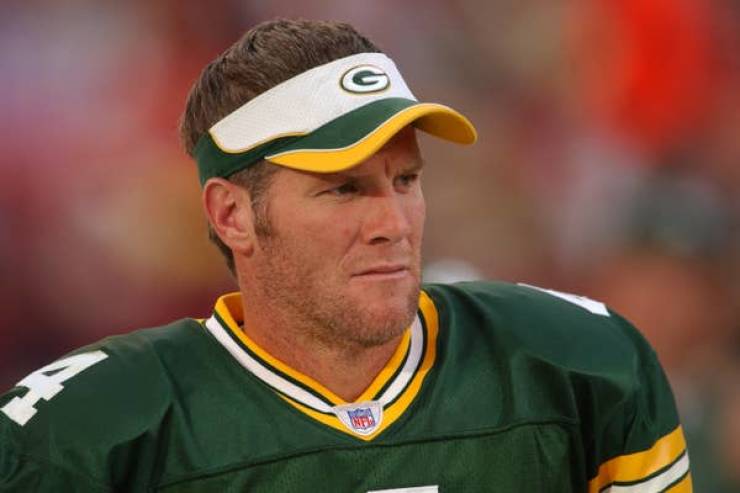 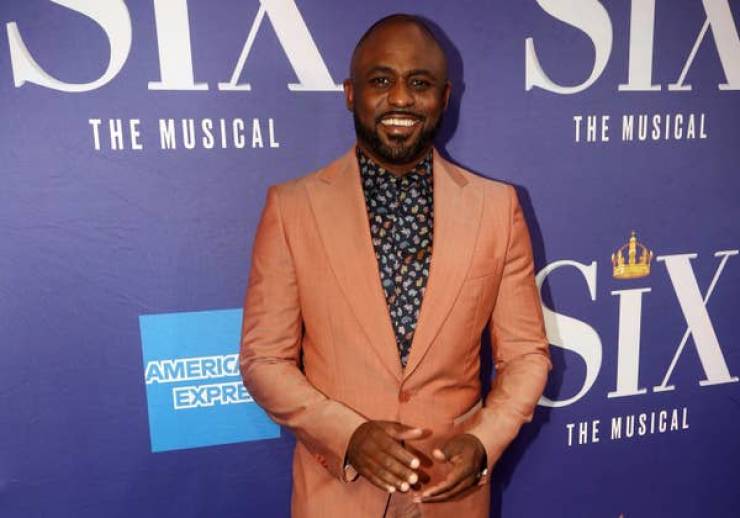 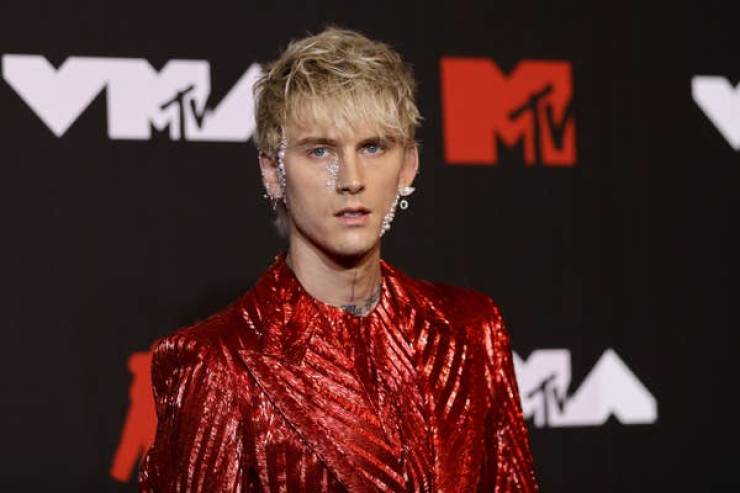 "He once stayed at the luxury hotel I worked in years ago. He had a full screaming tantrum in the lobby, yelling about God knows what. My manager had to ask him to leave because he was scaring the guests around him." 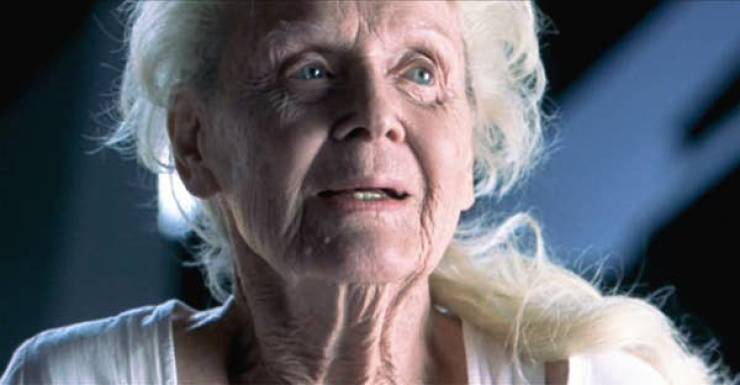 "You may know her as old Rose in 1997's Titanic. She came to Disneyland while I worked there in the early 2000s. She seriously thought she was royalty. With celebrities, you get special hosts in what I call Old English gear: the long blue skirts or pants, a tartan short or vest, long-sleeved white shirt, flat brown shoes, etc. She was surrounded by about eight of them, and she was shouting demands at each and every one of them. And she would tell them constantly to 'keep the people away from her,' she was 'not in the mood.' NO ONE knew who she was at all, no one approached her, no one cared. I only knew because she was coming backstage on a tram behind the park to cart her off to another part, and a host whispered who she was because she was the 'celebrity' on schedule that day." 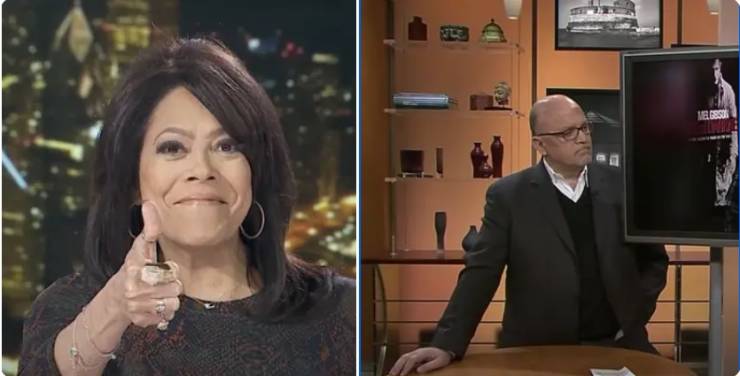 "Chicagoans, Micah Materre and Dean Richards from WGN Channel 9 are jerks. Both made sure to mention they work for WGN News and would take our place of employment down if they didn't get what they wanted." 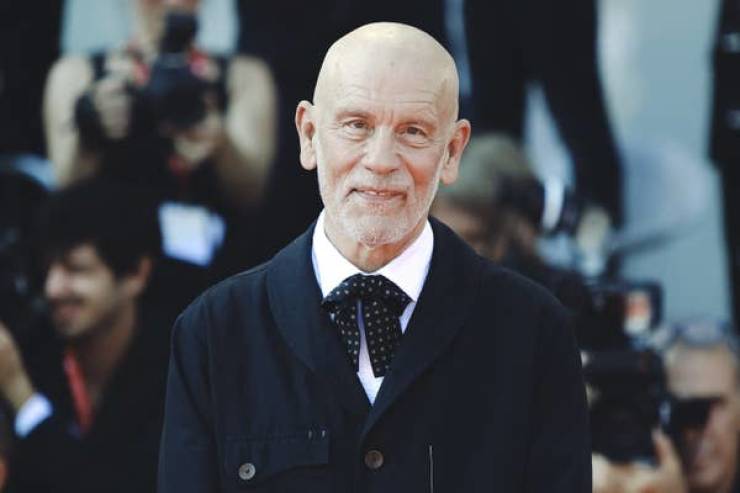 "I was an extra as a kid in a movie with John Malkovich and John Goodman. Malkovich was the deuteragonist, and Goodman was the big bad. Couldn't have been more opposite to how they acted off set. I was only a kid, but Malkovich was a nightmare and kept yelling at the craft crew and really acting cold and rude to everybody on set. All of which was made especially horrid because Goodman was delightful. He came over and introduced himself to all the kid extras while we were waiting for our scene." 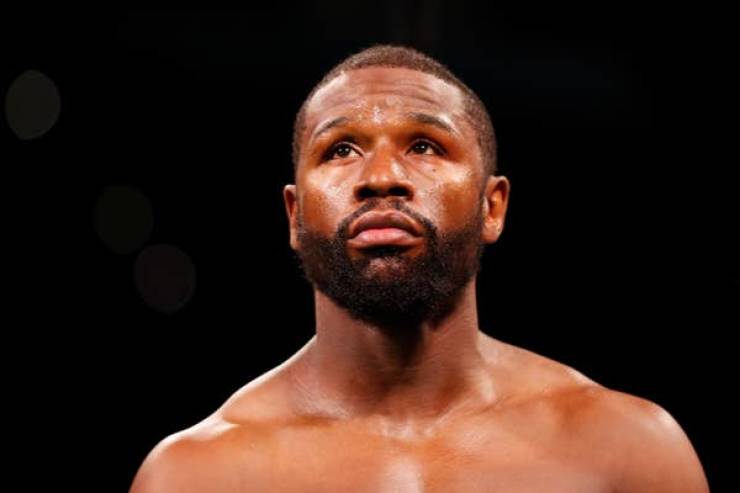 "My father was a boxer — not famous, but won several belts in his day. He trained with Floyd, and he stopped being friends with him when he wanted my dad to hold his grocery bags at the store." 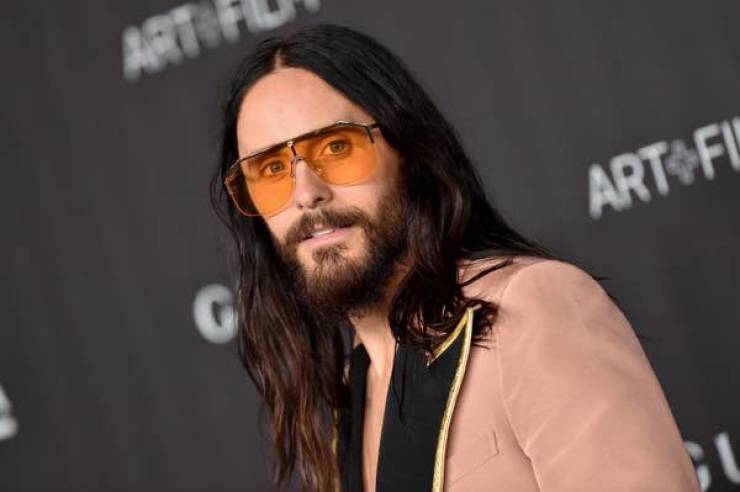 "I worked for a major radio station in Chicago, and Jesus Christ, the entitlement and egos on some people. Jared Leto is the biggest @$$hole and creep of them all. I won’t watch anything he’s in and will change the channel if he comes on screen at award shows and things like that because I literally can’t stand the sight of his face." 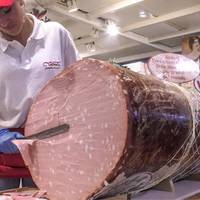 Horace 7 month s ago
Who would expect celebrities NOT to be rude j#rks!
Reply
4 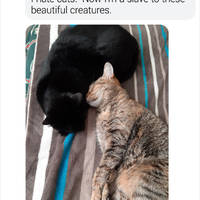 Rupert 7 month s ago
It's not their job to be polite all the time to all people out there seeking their attention, I'd be distant as well at some point. Also, always 2 sides to a story, maybe some of the op's where quite annoying...
Reply
1 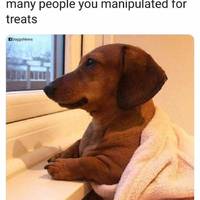 Midge 7 month s ago
Rupert,
um they owe us and the public. we made them who they are and the least they could do is acknowledge that and have dignity. But we don't need to put them on a pedestal.
Reply
1 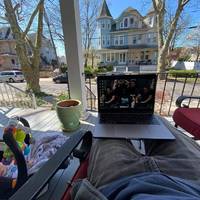 Nobody asks them to be nice, just polite.
That simple.
No need to be a fag*** just because they are famous or whatever...
Reply
0 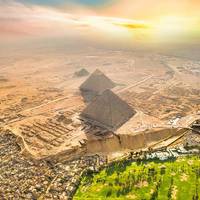 Didi 7 month s ago
#8 isn't this 'murica, where everyone is expected to tip instead of employees being payed decently?

Guess what, celebs are just people too. Some are nice, some are nasty, some had a bad day. Thats it.
Reply
3 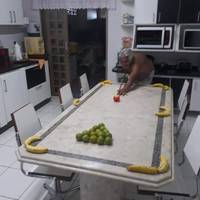 Lea 7 month s ago
I met gary burghoff (radar from m.a.s.h.) at an antique store in litchfield ct. I liked the character a lot better than the person.
Reply
4 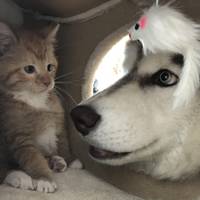 Dilly 7 month s ago
#8...you don't tip in Wisconsin. people are just that happy and nice naturally doing their job theyre not used to tipping Etiquette.
#6 twice I saw this human trash. he bumped into me and didn't apologize in a smoke shop in melrose...and way later dude is finger banging himself behind some bushes outside a bar in Hollywood. super pervert loser. 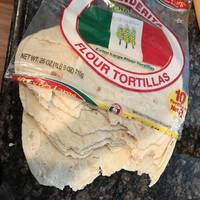 Vi 7 month s ago
#9 Is Wayne Brady gonna have to choke a b*tch? Chapelle let us all know what he was really like. https://www.youtube.com/watch?v=X-zSJljpKNc
Reply
2 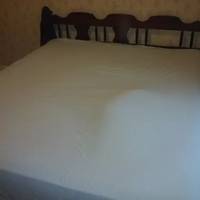 Louis 7 month s ago
Quit making excuses for @$$hole celebrities by saying "they're people too blah blah blah". Being nice and polite used to be the norm and it doesn't take that much effort. Their egos are talking here, not their patience. Besides, when you made your fortune on entertainment and fan ticket sales, you have a moral obligation to be fair minded and decent a bit beyond the norm since you are dealing with a public who made you famous in the first place. All I have to say to every POS on the list? Keanu Reeves. He puts you all to shame.
Reply
2 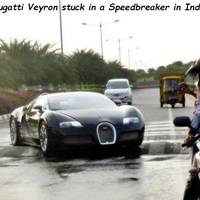