You Will Remember These Creepy Facts… (30 GIFS)

"The El Reno tornado was 4.2kms wide. That’s 2.6 miles of pure terror flying across the sky."

"A sufficiently powerful Gamma Ray Burst from a nearby star could cause total human extinction, and we would never see it coming. There is literally no guarantee of a tomorrow."

"You could break your pinky toe with the same amount of force it takes to break a pencil."

"Everything you search for online, every text you’ve ever sent, and everything you’ve ever done on the internet will always be there. Nothing is ever permanently deleted."

"The earth is running out of many precious metals necessary for most modern electronics."

“Polar bears are the only bear species that actively hunt and kill humans for food. There’s a rhyme that everyone living where bears live needs to know, and why the rhyme is so important: If it’s brown, lie down. If it’s black, fight back. If it’s white, say goodnight.”

“It’s extremely rare to recover from rabies if you don’t get treated right away. By the time you show the symptoms of rabies, it’s already too late. It can also be dormant for a year before you show those symptoms.”

“There was a form of torture called “goat’s tongue.” Someone’s feet were soaked in salt water and then licked by a goat until their flesh was gone.”

“A body farm is a designated place where criminologists and scientists leave human corpses around in order to study how they decay under various conditions.”

"It is a LOT easier than you think you create fake memories. There are things that you are sure happened that, in fact, never did."

"One of the dolphins who starred in Flipper died by suicide."

"There are strains of CRE bacteria that are resistant to all known antibiotics."

"125 people die each minute, which means in the time it took you to read this post, approximately 312 people have passed away."

"Undertakers use contact lenses with tiny hooks in them to keep the eyes of dead people shut."

"In 1518, there was a dancing plague where nearly 400 people started to involuntary dance for several days without stopping. Physicians assumed that they were shaking off a fever. Some people died of a heart attack, exhaustion, or even strokes."

“Dying due to being encased in concrete is horrifying. You don’t crush or asphyxiate so much as burn as the concrete sucks all the moisture from your body; also, it lets off heat as it dries.”

"A jellyfish’s mouth is also its anus."

"When you swim in the ocean, you’re basically bathing in a giant graveyard. Throughout history, hundreds of thousands of people have died or been buried at sea."

“Only 43% of the total cells in your body are actually a part of you. More than half of ‘you’ is foreign bacteria, viruses, and fungi.”

“When getting laser eye surgery, you can smell the parts of your eyes being shaved down.”

“When you die, you will be aware you are dead until the moment your brain fully ceases function.”

“Since the year 1950, it’s estimated that around 2,500 to 3,000 languages have either died out or become endangered, with fewer speakers every passing day.”

“Technically, according to quantum mechanics there’s a small chance the entire universe could suddenly disappear in the next five seconds.”

"There is a sunken ship in the Thames estuary filled with wartime explosives called the SS Richard Montgomery which, if disturbed, would detonate and send a tsunami up the river Thames in London."

“If you were to be pulled into a black hole, the point of gravity from your head to your toes is so powerfully different that the closer you get, you start to stretch and pull apart. It’s called spaghettification.”

"When your skin burns and turns red due to sun exposure, it’s because your skin cells are killing themselves to avoid becoming cancerous." 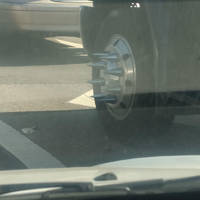 Alfy 6 month s ago
#26 That just means that 2,500-3,000 old world cultures have been integrated into the modern world, and that's the real tragedy because the modern world s#cks rhinoceros [email protected]
Reply
3 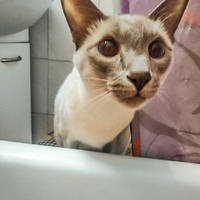 Frieda 6 month s ago
#28 I looked it up, and it seems that it's not a question of if it will explode, but rather when. They left it there for too long because it was "too costly" to remove it. Now, due to deterioration, it's an impending disaster for everyone that lives around it.
Reply
2 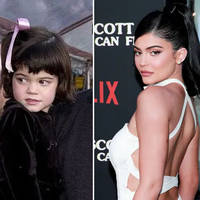 I live quite close to it. Can see the masts and buoy marking the position quite easily from shore. Kinda weird living so close to such a massive ticking timebomb. It's also right at the mouth of the estuary. 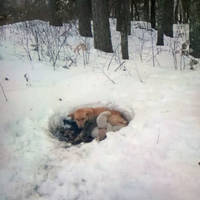 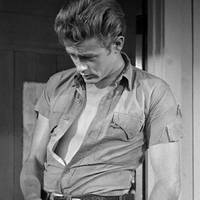 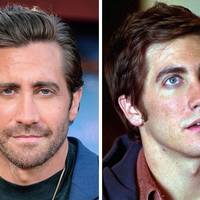 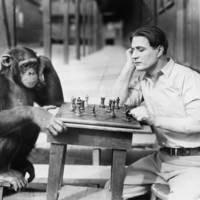 Bea 6 month s ago
#7 Rabies is 100% fatal once symptoms appear. The few people that have recovered were given the Milwaukee Protocols and didn't do so well after.
Reply
6

Zephaniah 6 month s ago
#21 so they have a lot in common with politicians...
Reply
0 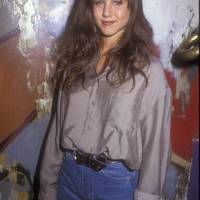