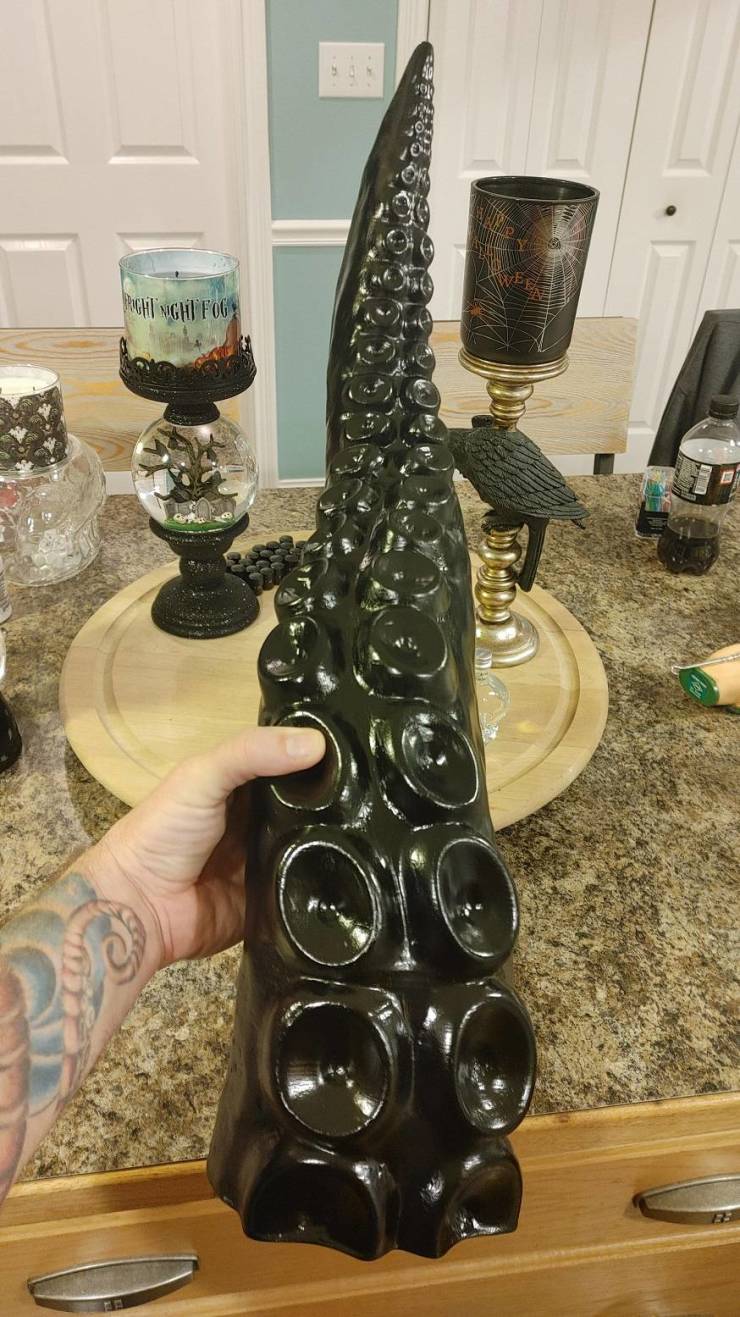 “Made a giant 2ft tentacle for my wifes halloween centerpieces. Its hollow and can be used as a fake octopus arm.” 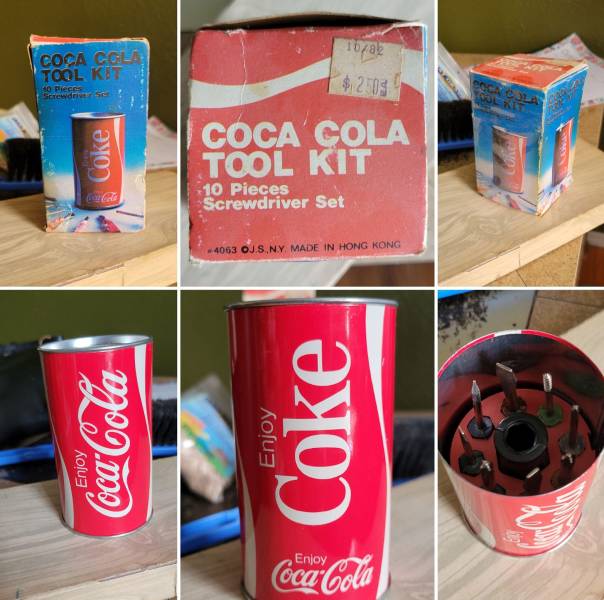 “Cleaning out an old apartment and found a 1982 Coca Cola screwdriver set.’ 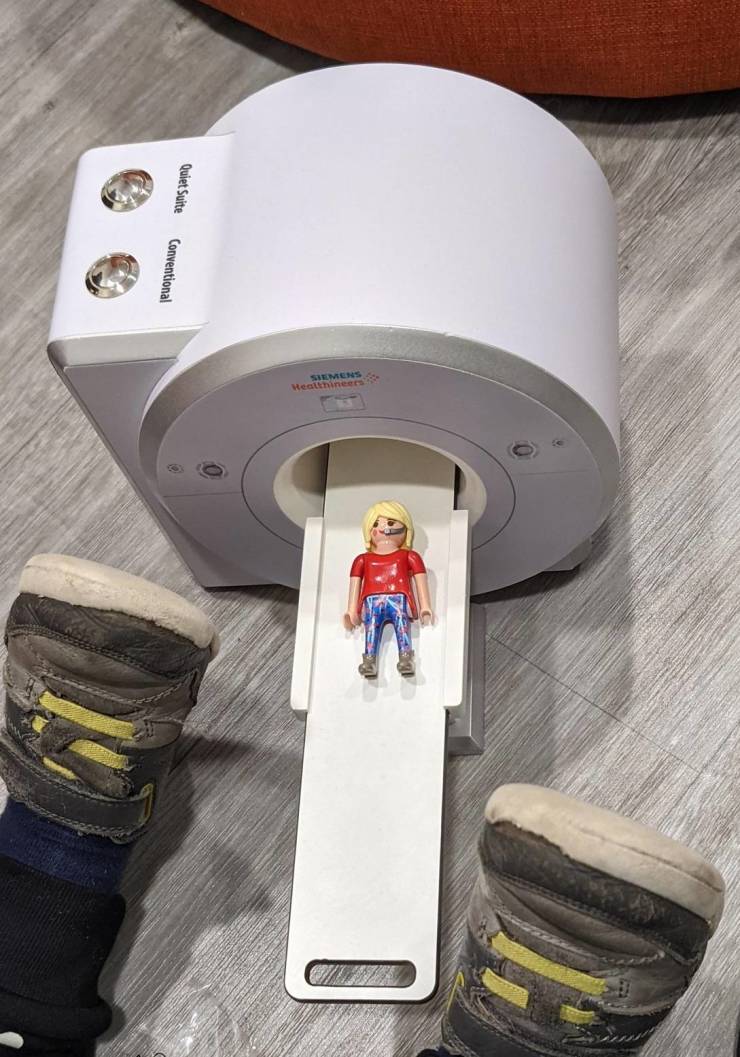 “They make mini replica MRI machines, complete with noises, to prepare children for their scan.” 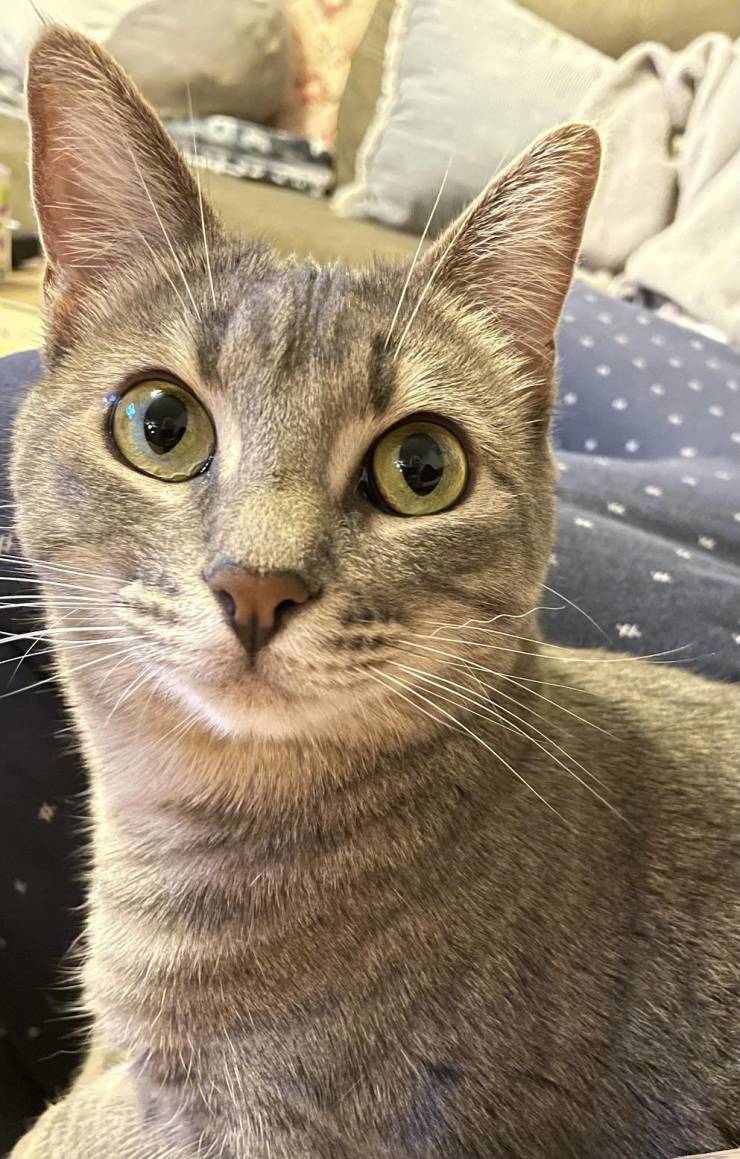 “My cat has one little curly whisker.” 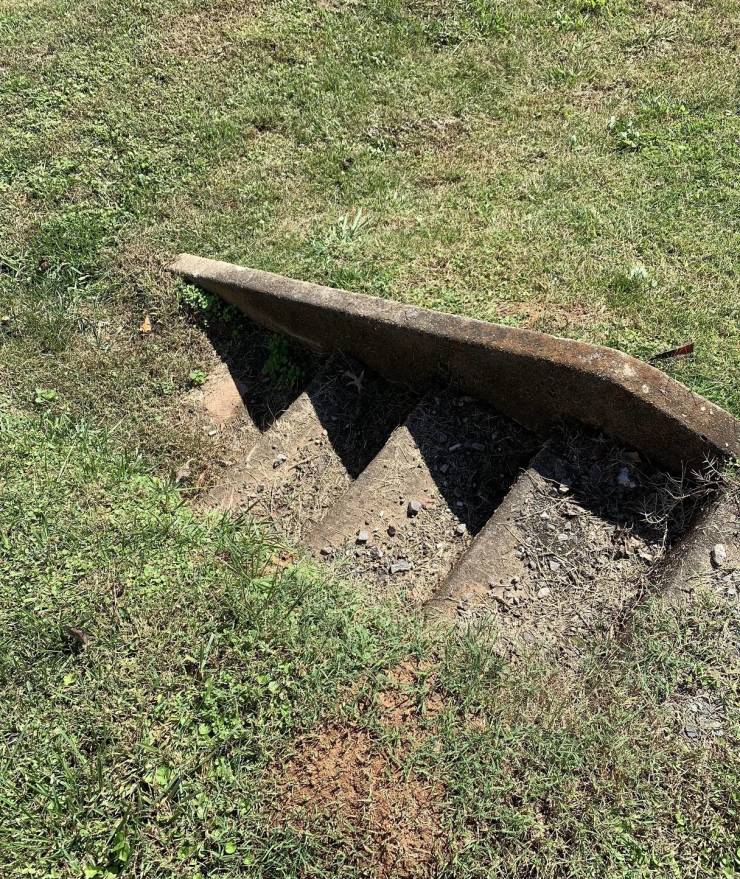 “This useless staircase I found in the wild.”

“There’s a roulette minigame at the Frankfurt Airport baggage claim.” 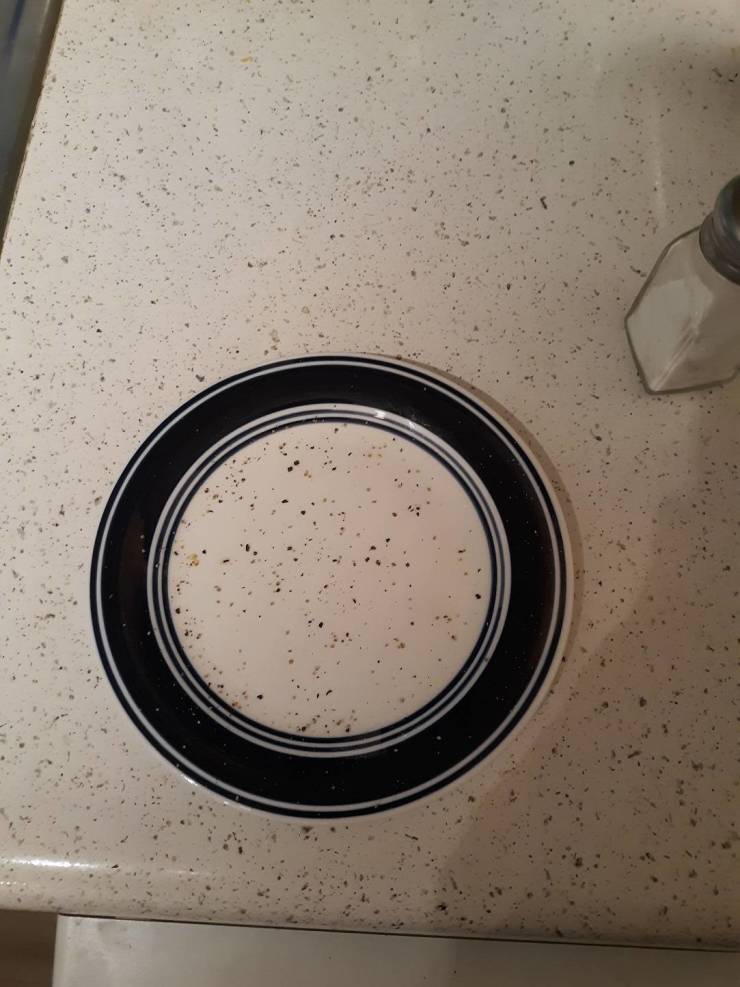 “Accidentally recreated my kitchen counters pattern on a plate while seasoning a burger.” 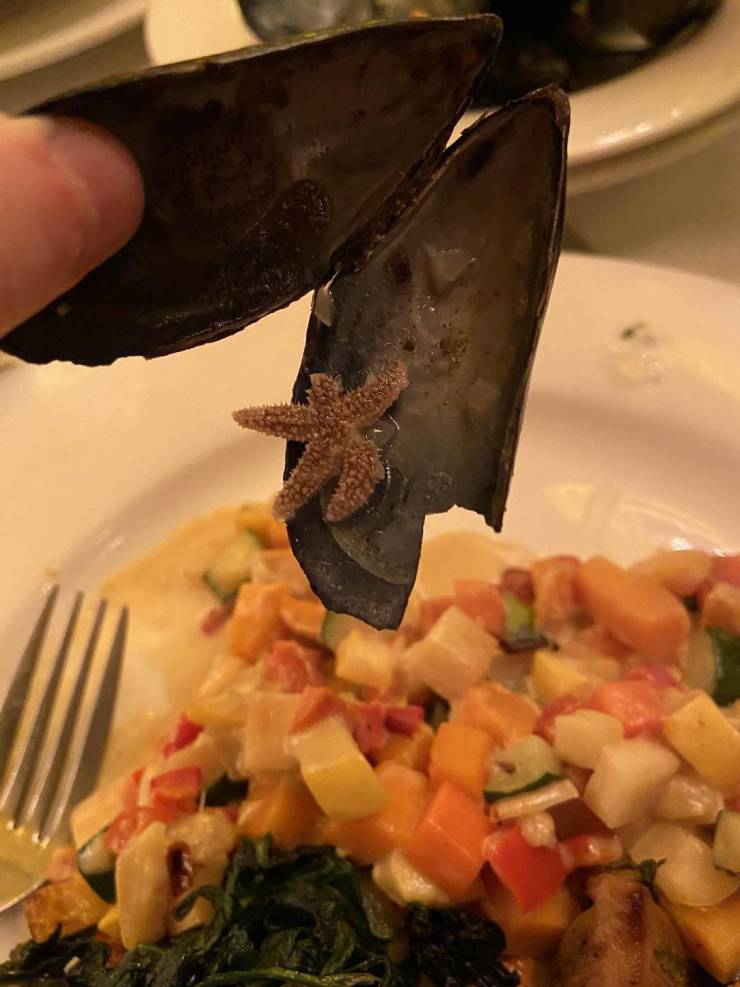 “My sister got a mini starfish in her mussels.” 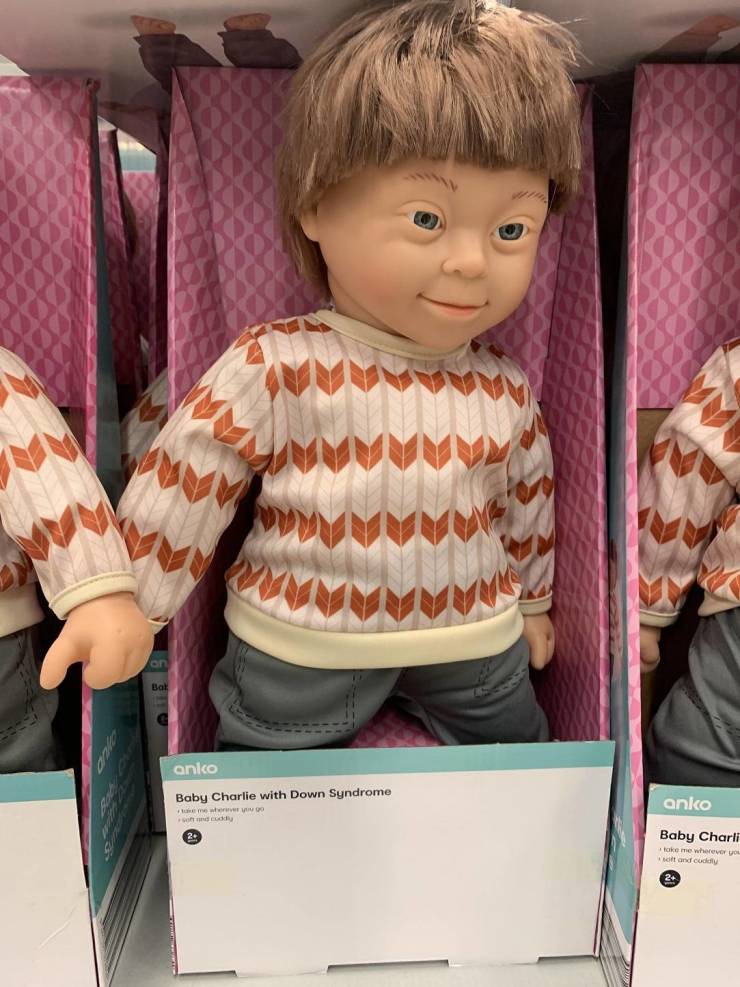 “Local Kmart has a doll with Down’s Syndrome.” 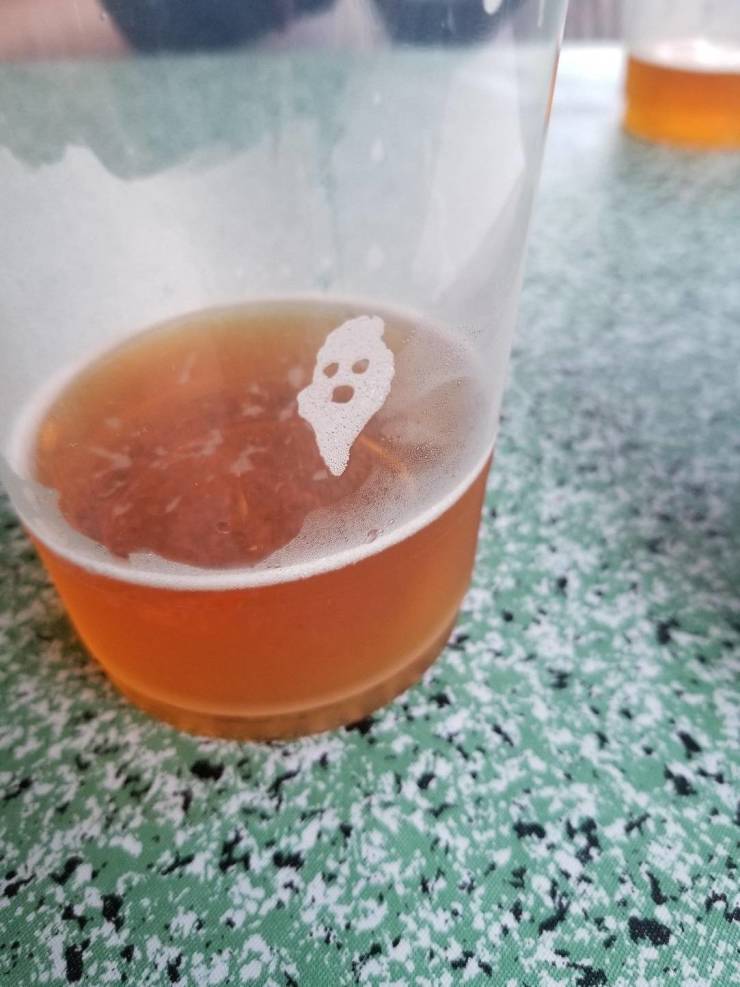 “My beer foam looks like a spooky little ghost.” 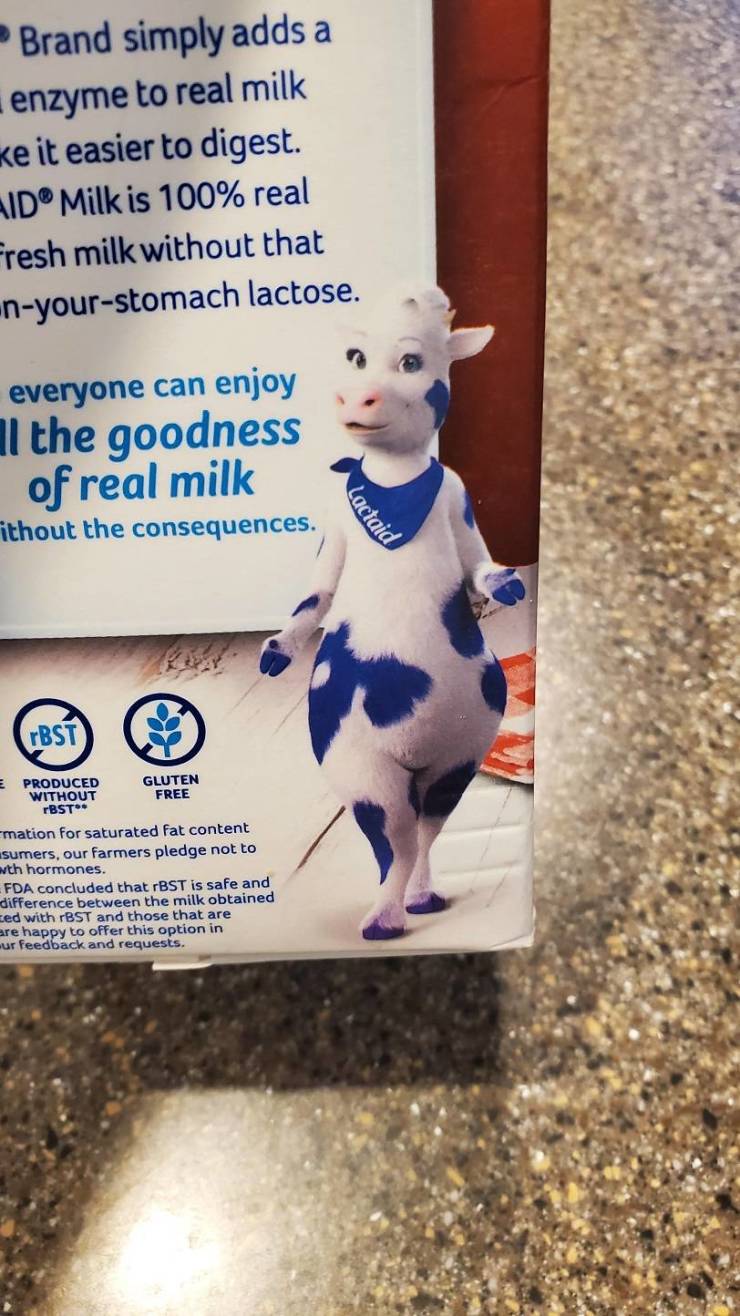 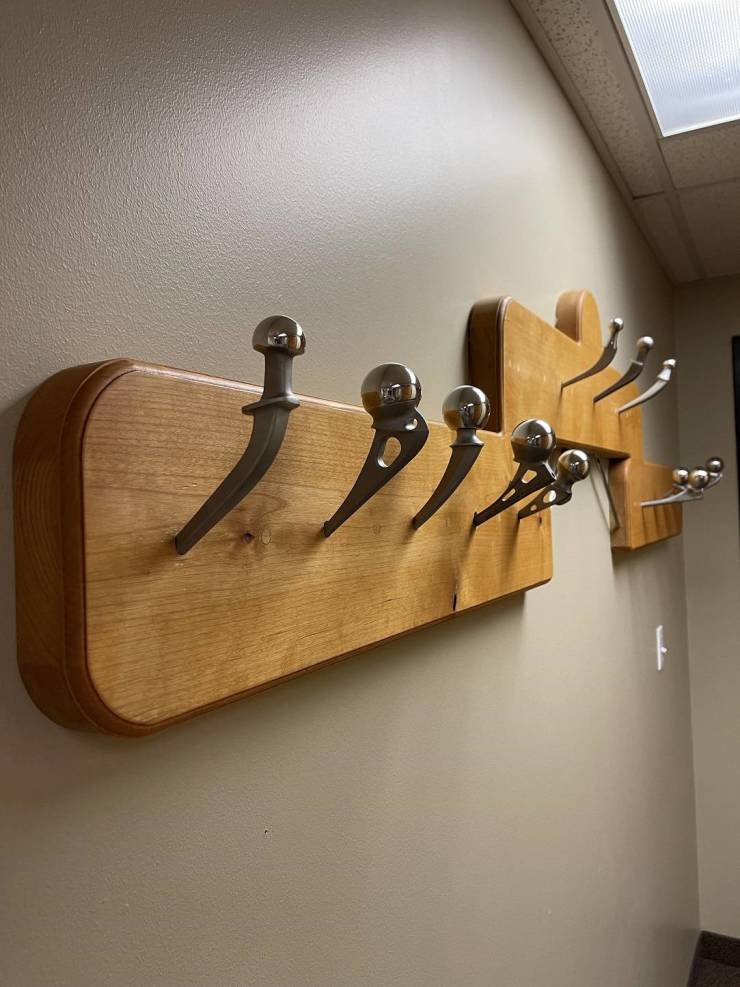 “A coatrack with titanium total joint prostheses as coat hooks at my work.” 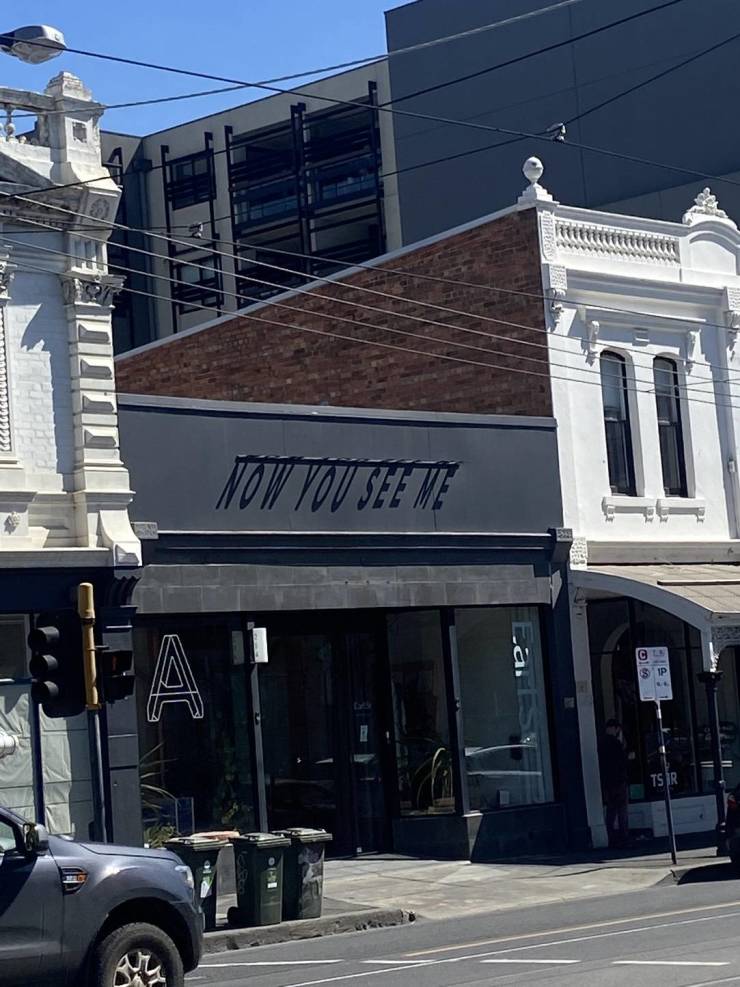 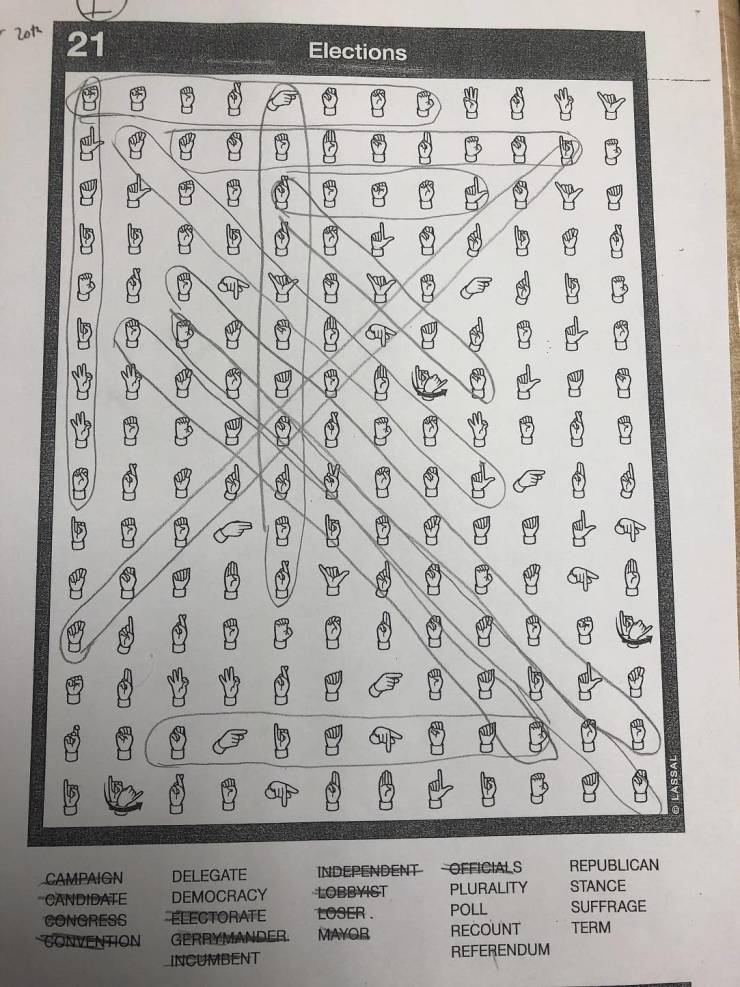 “Our teacher had us do word searches in ASL to practice finger spelling.” 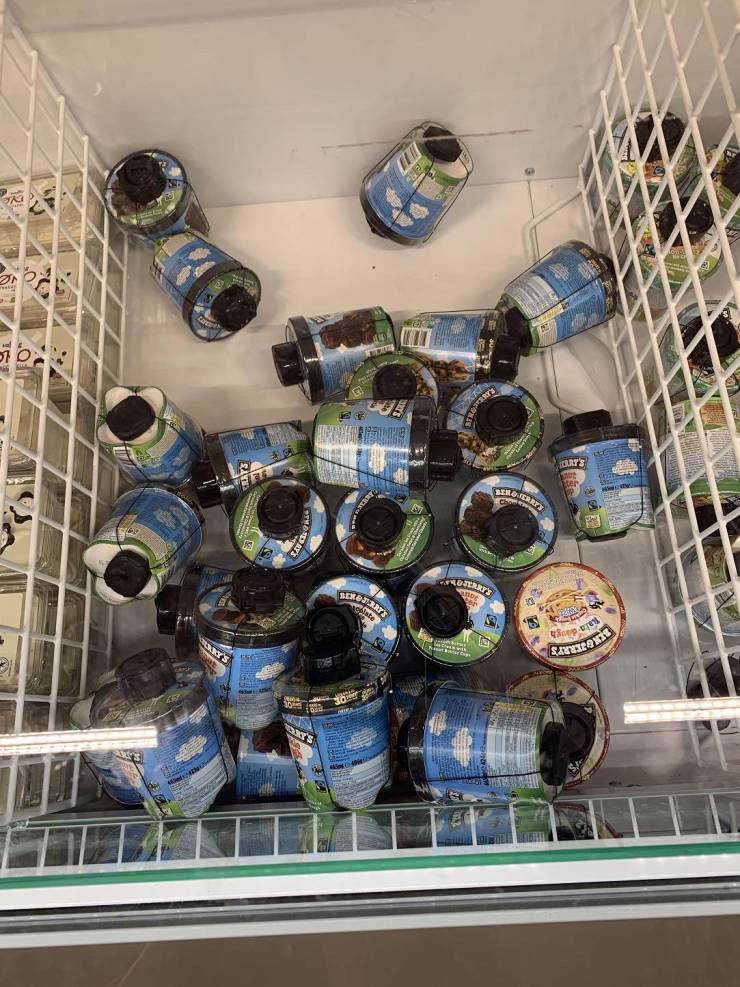 “Ben and Jerry’s is so expensive where I live that they have to put security devices on each pint.” 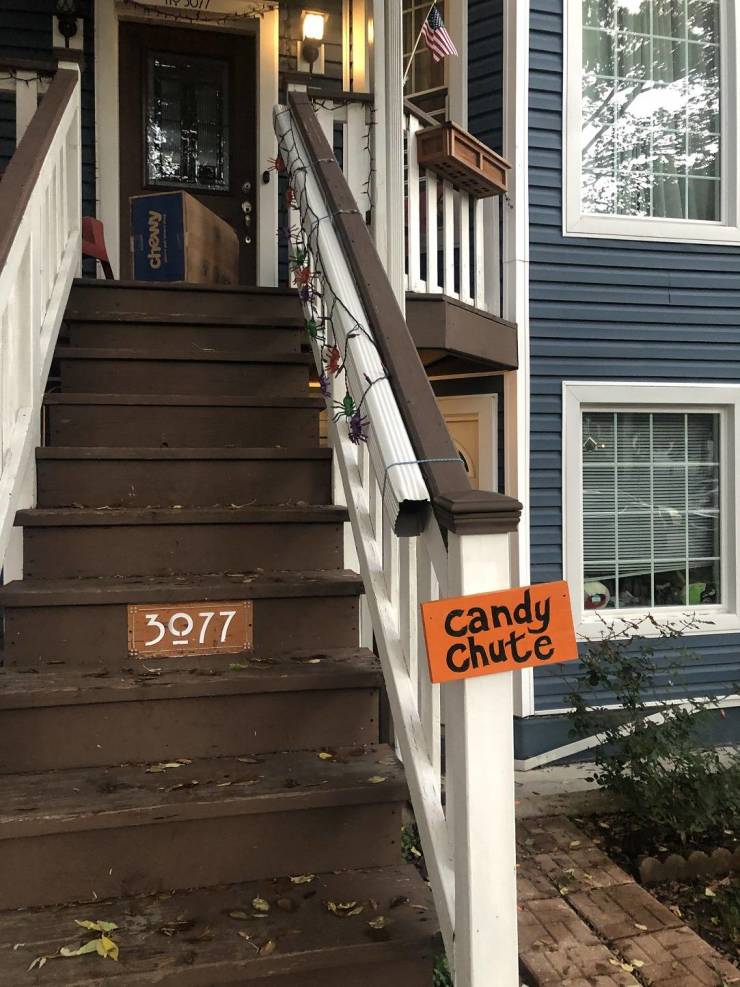 “These folks made a candy shoot out of a drain pipe.” 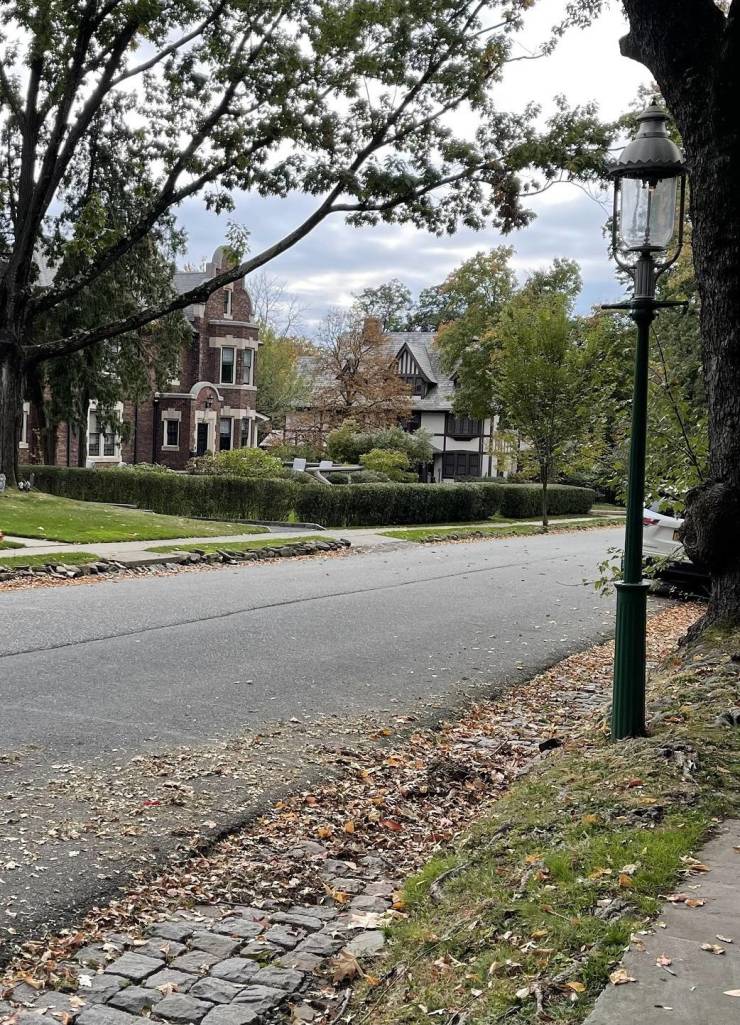 “The residential neighborhoods in my town are still lit only by gas light.” 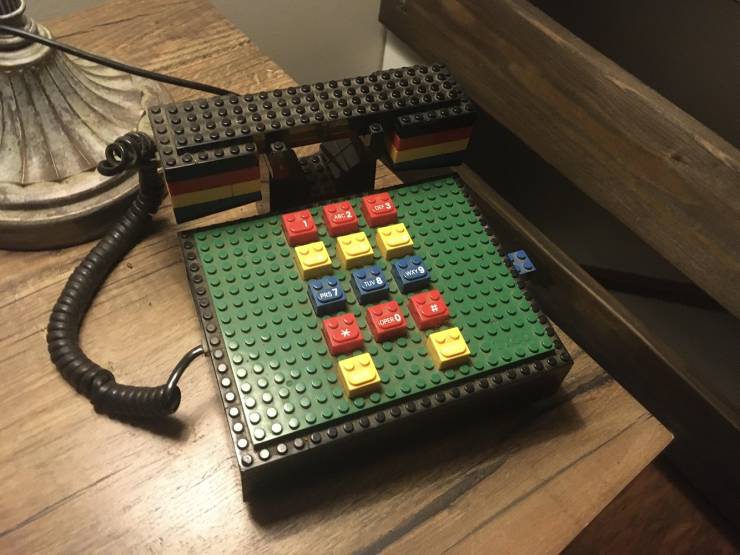 “This fully functional Lego phone I’ve had since childhood.”

“Wooden escalator inside a Macy’s NYC.” 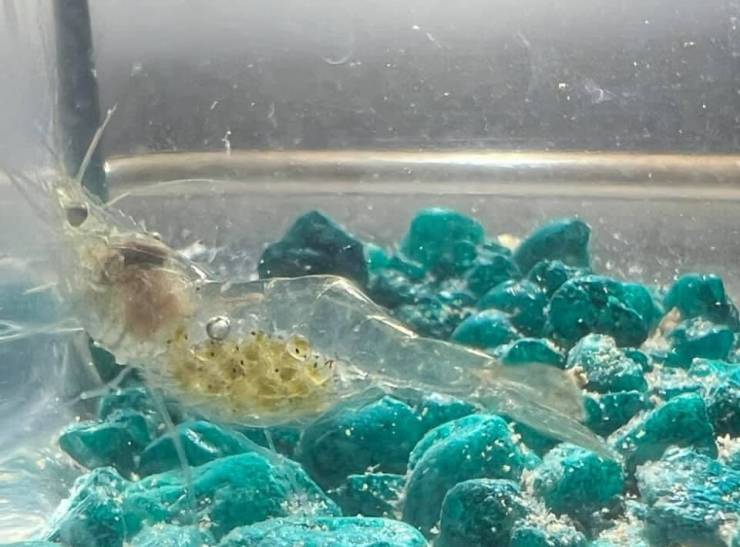 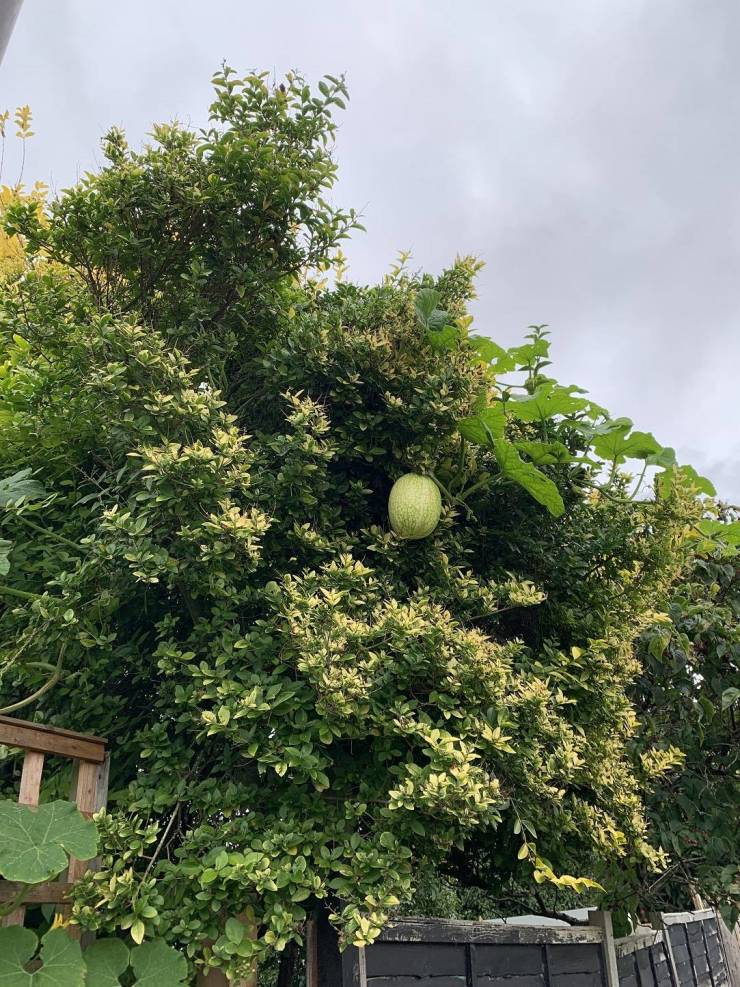 “A watermelon growing from a tree.” 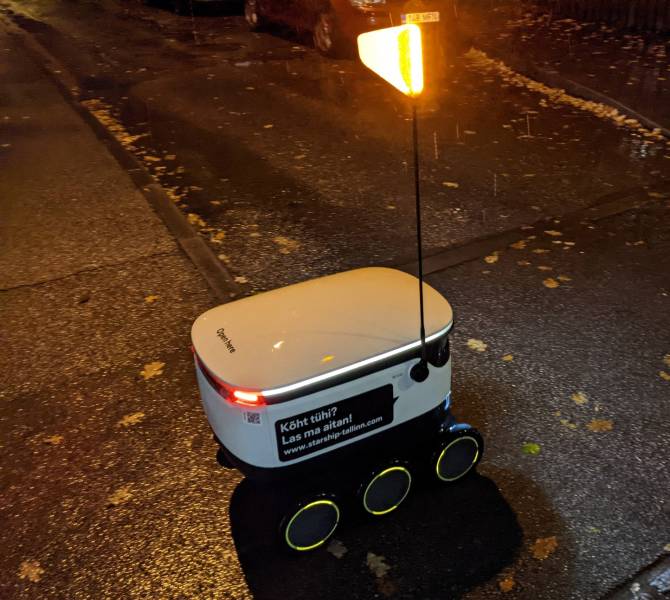 “While walking yesterday night around Tallinn, we saw this delivery robot under way to complete its mission.” 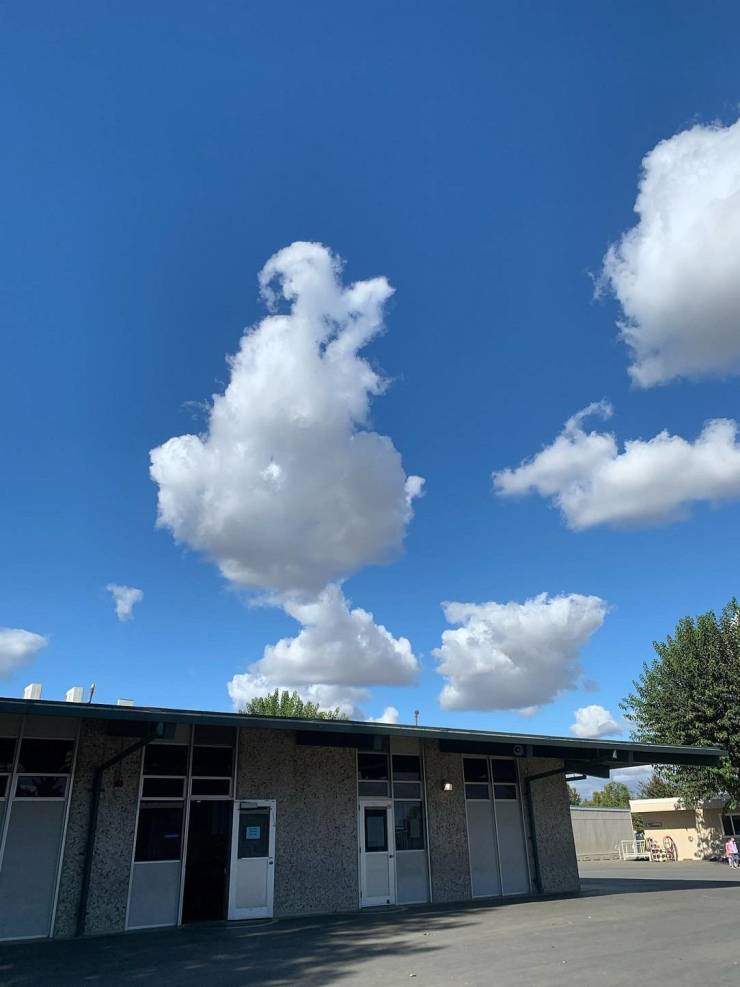 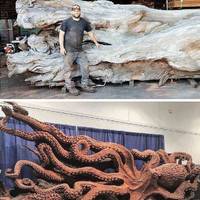 Harty 6 month s ago
#11 making you wonder where the hell this milk comes from then....
Reply
-5 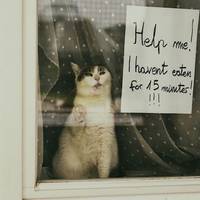 Rick 6 month s ago
When the posts cover picture is not the first picture in line when I enter, I return to the main page and look for other posts instead.
Reply
-1 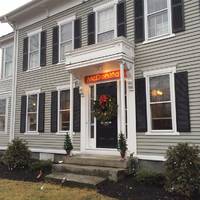 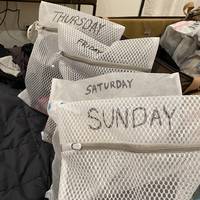 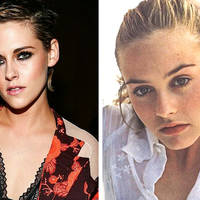 Kenneth 6 month s ago
#5 the staircase is not useless; you just turned up too late to witness its function.
Lazy.
Reply
1 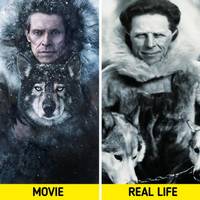