"Have you ever sung karaoke? Well, not many people realize that somebody has to match those lyrics to the song and properly time their appearance. That was my job senior year of high school. There's an art to it. I took it very seriously. 'Pop Hits Monthly 2000-2001.' That's me, baby!" 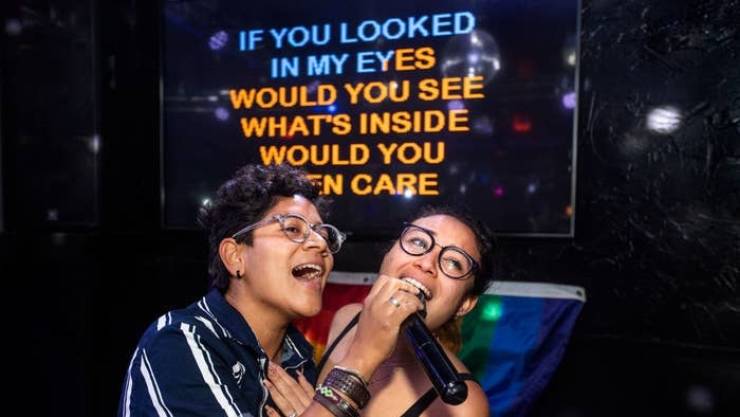 "I once worked for a newborn photography agency as a 'Bereavement Coordinator.' The rest of the company centered around photos of newborns taken in the hospital after their birth, but I dealt with the non-profit side of the business. Essentially, my job was to sort through hospital photos of babies that were either miscarried or stillbirths, who died in the hospital. I'd choose the best photos and do some light corrections, get them printed, and create a memorial packet for the parents that was then sent to the hospital's bereavement program for any parent who wanted the photos." 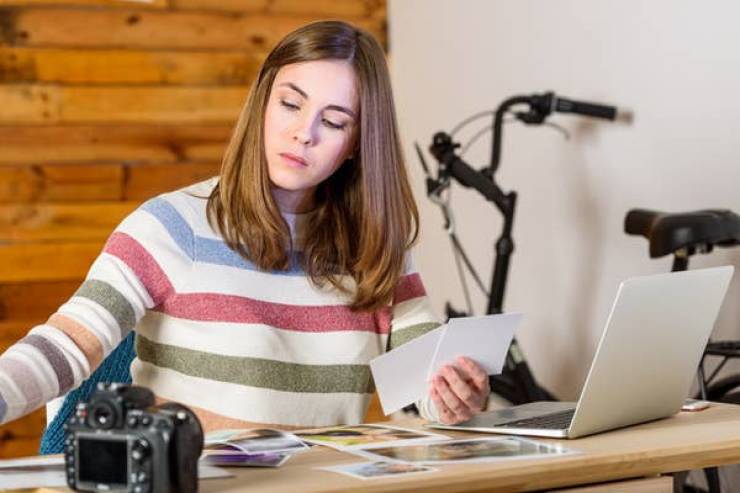 "I compose music and design sound effects for slot machines. I live in Vegas, but still, few people outside of the slot industry know my job exists. Makes for a bit of interesting conversation." 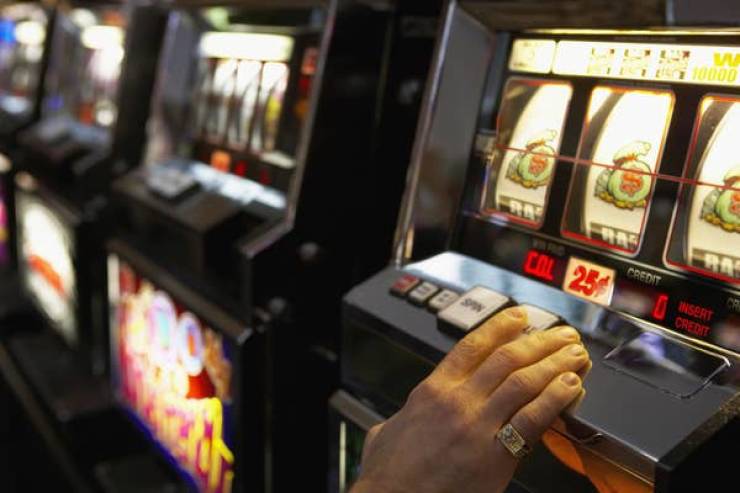 "I'm a prop shopper for a popular TV show. Basically, I show up, the designer tells me what specific prop the show needs for the taping, and it's my job to go buy or rent it. It's fun because they ask you to get ridiculous stuff sometimes and it's a challenge to find it." 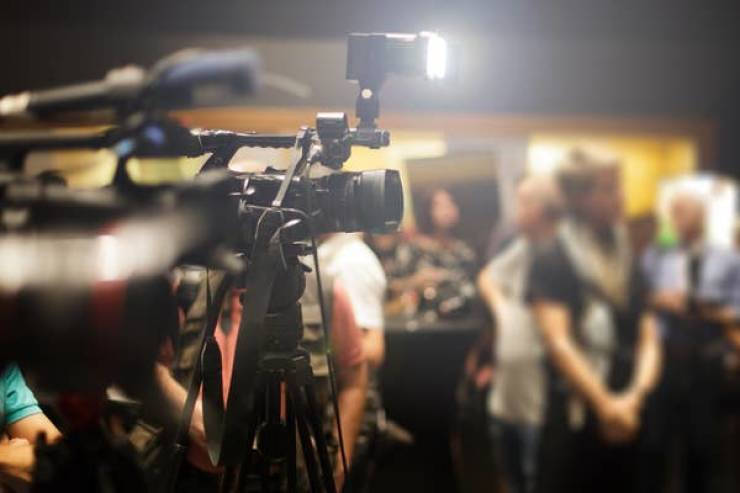 "A horse braider. Not a breeder, but a braider. My mom braids horses' manes and tails for horse shows. It’s quite lucrative, as everything to do with horses is expensive." 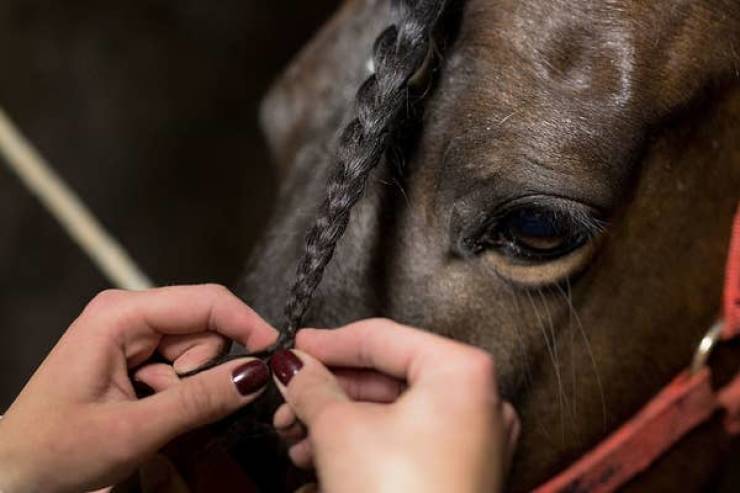 "Wide format printing. Ever see a really big, vinyl banner hanging up at an event? Trade show flags and retractable graphics? Plastic or foamcore signage? I get to play with a flatbed printer that is 10 feet wide and eight feet deep. Organizations contact me, I get them a quote based on material costs, how fast my printer can print, and production time (trimming, hemming, grommets, etc.)." 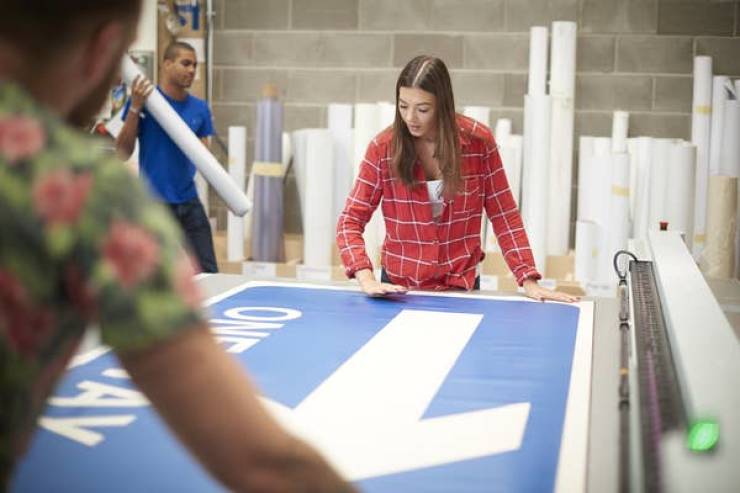 "The department of Weight and Measures. They check to make sure gas stations are accurate, e.g. they actually pump one gallon of gas when the pump displays that a gallon has been pumped." 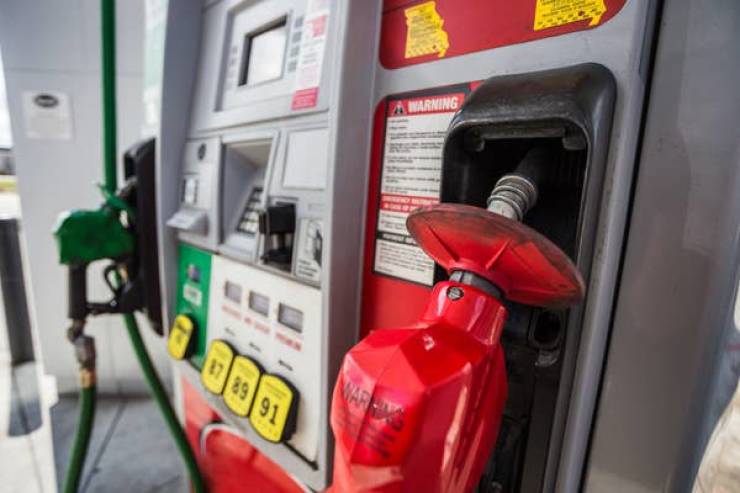 "I graphic design coupons onto the back of receipts." 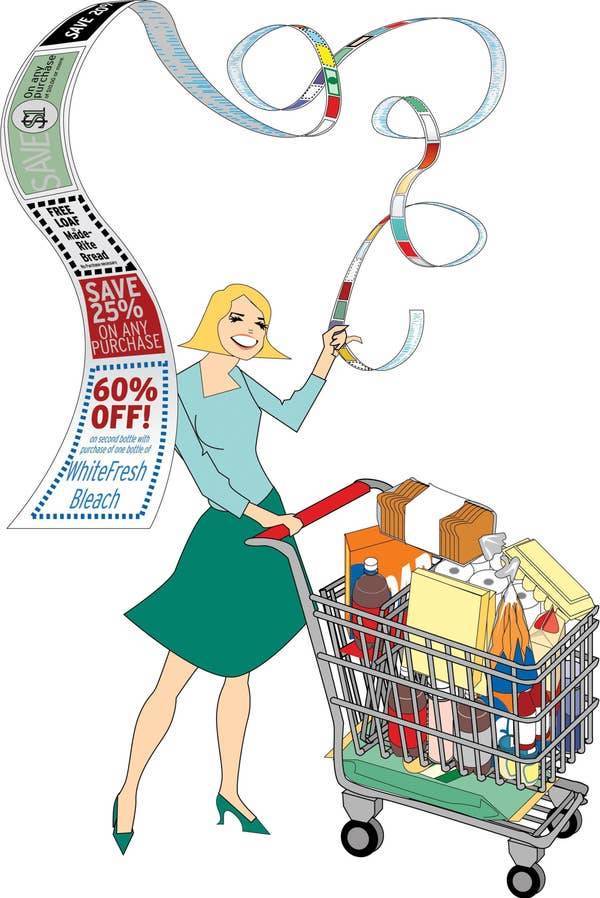 "Getting rid of commercials in sports bars, and replacing them with endless amounts of media customizable by the consumer. My job as quality control is to push a button on an iPad when, ESPN for example, switches from a program to a commercial. It triggers the change in all restaurants/bars using the service (like Dave & Buster's)." 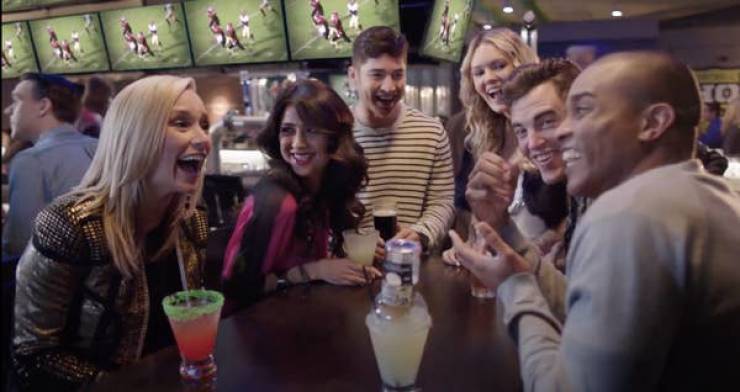 "Making clothes for Barbies. My mom did this as a textile engineer for Mattel. When she retired from the job, they gave her a miniature Barbie that was made to look like exactly like her. The doll has clothes my mom would wear and a whole office cubicle with miniature pictures of my family on her desk. It's pretty cool." 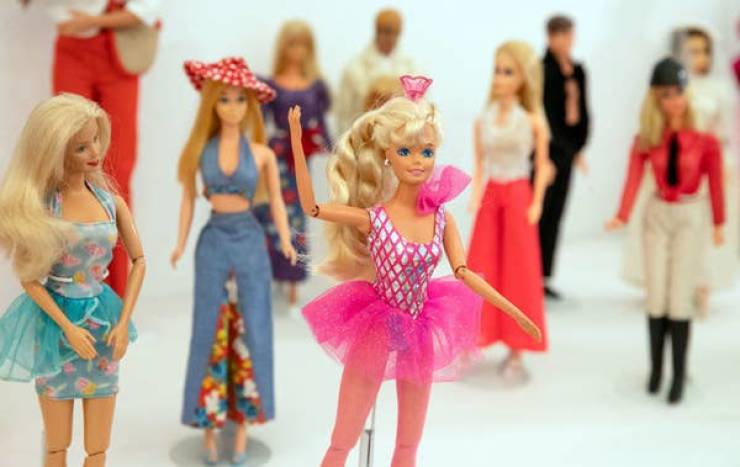 "Underwater construction/salvage/inspection. I’m a commercial diver and I get called for pretty much any job that requires something be done underwater gets. It’s loads of fun and the pay is great!" 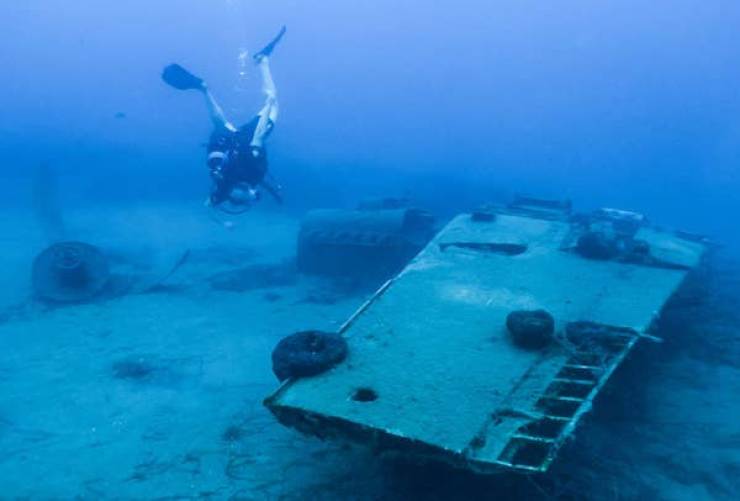 "I attempt to read addresses on mail that machines can't." 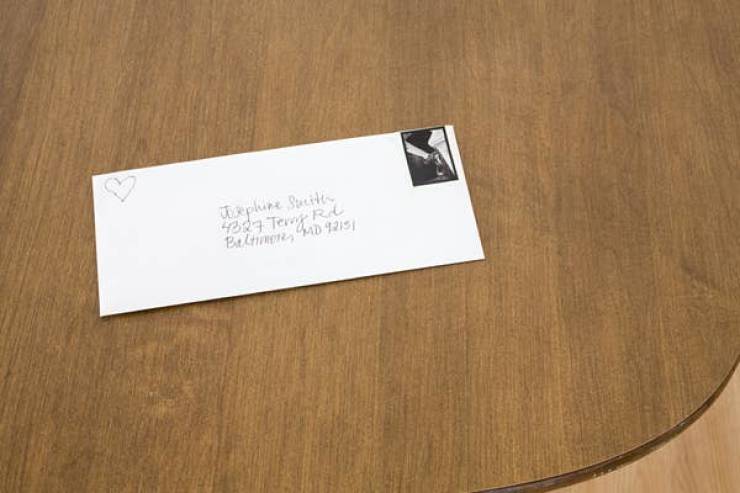 "Building hiking trails. A lot of people assume they're just naturally formed or something, but that's the goal of a good trail builder." 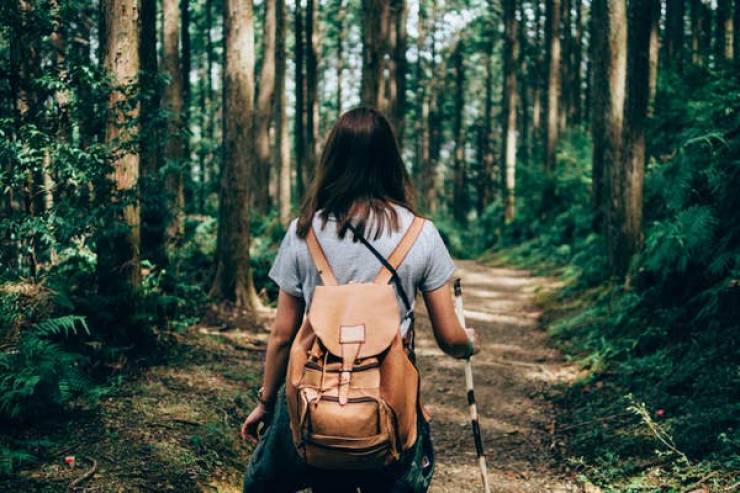 "You know those fire evacuation maps that are entirely useless because nobody's gonna stop and look at a map on their way out of a burning building? Yeah, I design those." 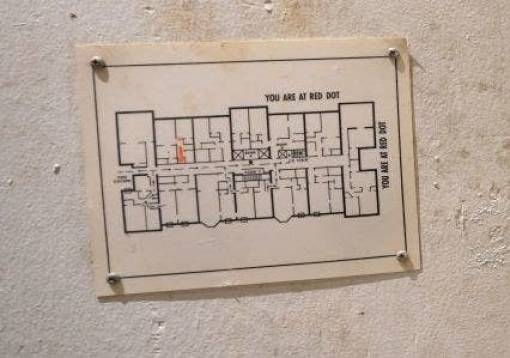 "You know those big companies with millions of fans on Facebook, Twitter, and such? You know when they make a new post and it gets like a bunch of comments, which have tons of spam and swear words and inappropriate content in them? I had a job where I would read over ALL of the comments and clear them according to guidelines set by the client." 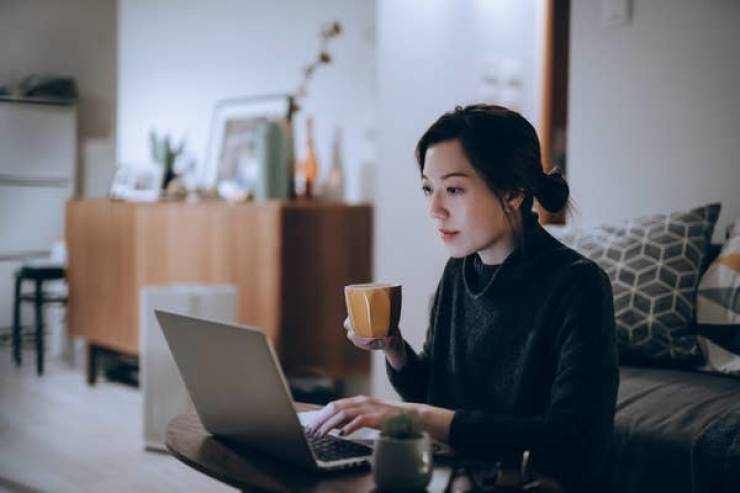 "I get paid to be a live mannequin. No, not a model that poses in pictures, gets her makeup done, and gets put in magazines — I work behind the scenes, in the warehouse. Designers for huge chain stores will use my frame to show outfits to the CEO of a company who approves or rejects the looks. Clothing on a mannequin looks totally different on a real person." 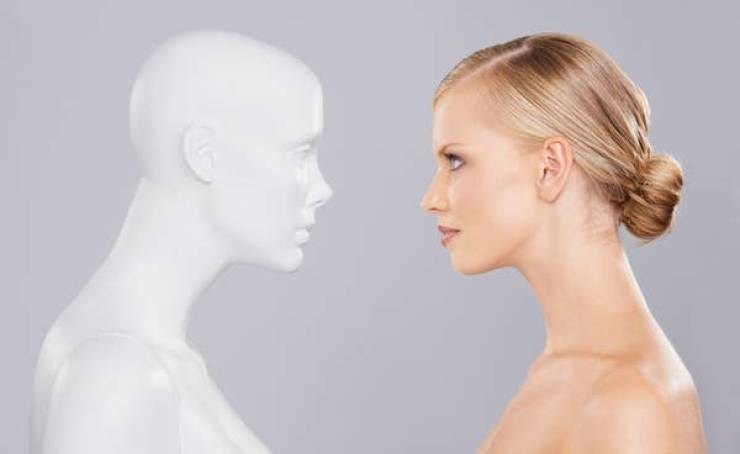 "I seriously have the job of trying to contact people who place orders on a very, VERY popular website, and then try to cancel their card before it actually gets charged. See, we don't charge until right before the item ships, which is sometimes a day or two. Some people have figured that out, and OCCASIONALLY one will ship out before we've actually charged the card. There are literally thousands of people out there who go on our site, make a purchase, and try to cancel or somehow block the charge going through in the hopes that the product will ship out. I call 25-40 people per day trying to get them to update their payment method. Sometimes you can tell that it's honestly innocent, like their card expired or got lost. But most of them play stupid and hang up on you." 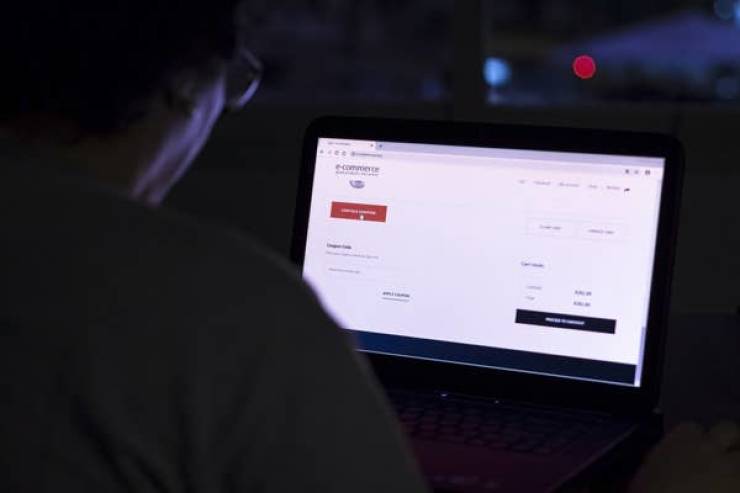 "Once got paid for a month of 40-hour work weeks to sit at a gate and make sure no cows got out. I was a 'Bovine Identification and Exit Prevention Specialist.' Never saw a [email protected]#king cow. Read some good books, though." 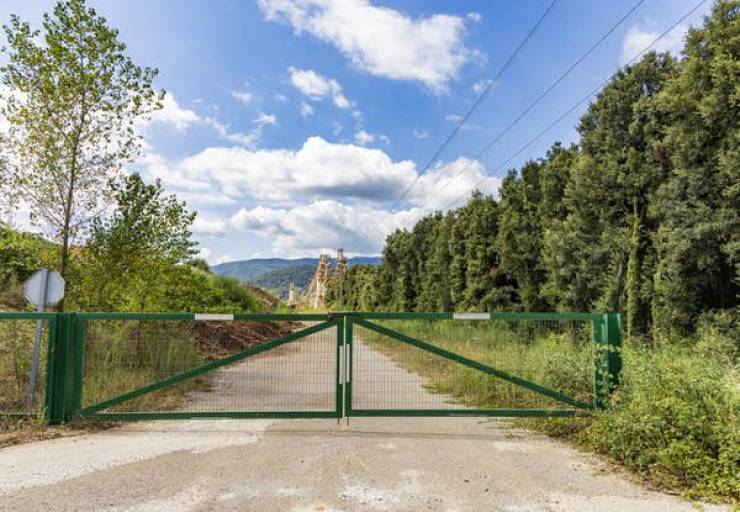 "Trucking companies employ people who recover abandoned trucks and cargo. Apparently truckers will just be like, '[email protected]#k it' and leave their trucks and trailers on the side of a road. These companies pay pretty well and you are on call 24/7, but they fly you all over the country to retrieve their stuff." 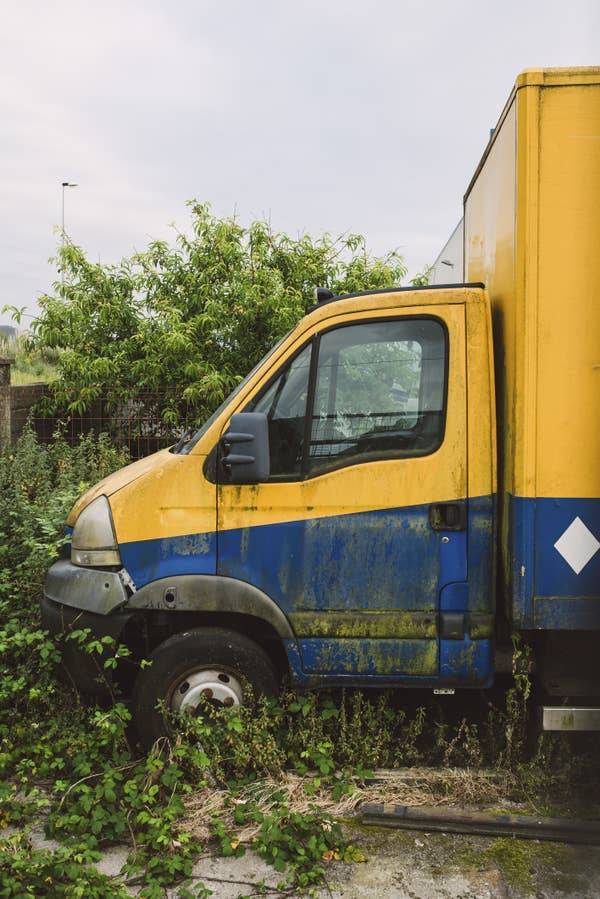 "I had a brief stint as a 'Junior Cheese Evaluator.' What is less known than the cheese tasting part is the business analytics side of things. We have to know what good cheese is and what consumer tastes are like and how to influence those tastes to make room for company products that maximize profits for the cheesemaker and retailer. There’s a whole national certification exam I was studying for before I decided to take a drastic career shift." 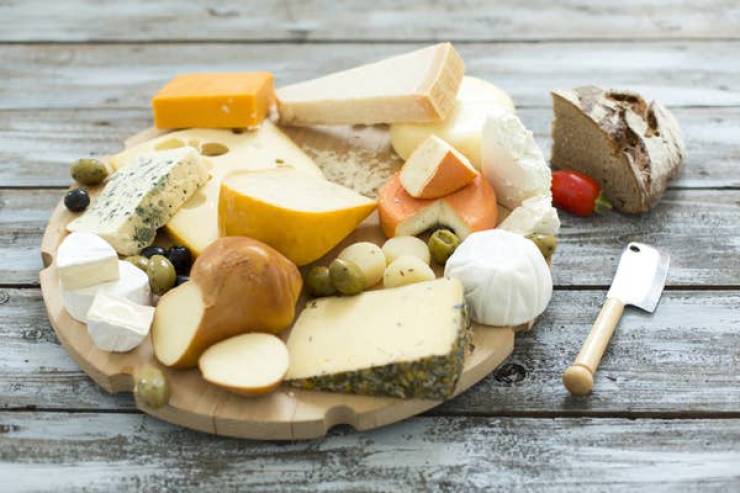 "I used to be an E-911 call tester for a large service provider in the US. I'd literally drive cell tower to cell tower calling 911 to make sure it routed to the correct emergency services. You'd be surprised by how many times it failed." 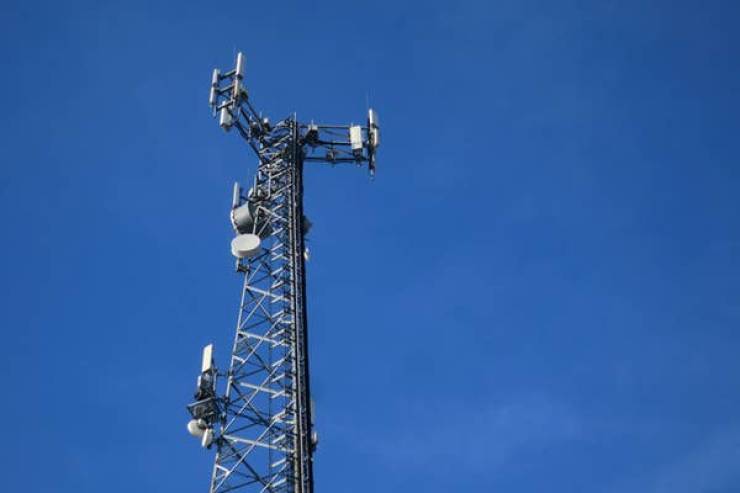 "I was a enucleator. When people passed and wanted to donate their corneas, I would retrieve their eyes from their body and take them to the lab to process for transplant." 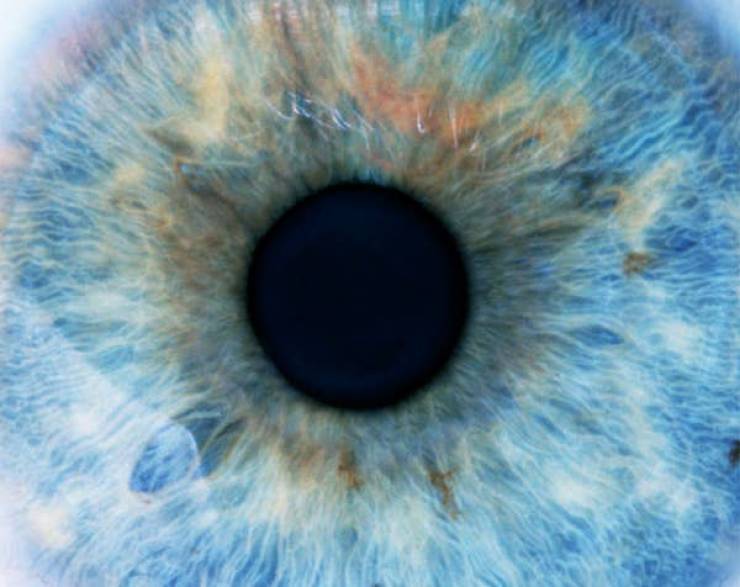 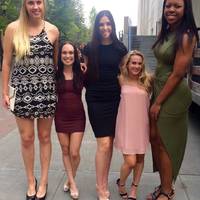 Kenneth 1 year ago
Some interesting jobs there!
Reply
5 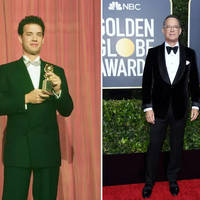 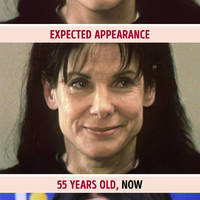 Tim 1 year ago
#19 I wonder how many of those truckers just got murdered because they picked up the wrong hooker.
Reply
1 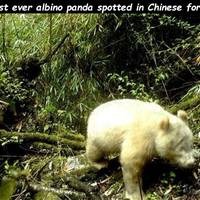 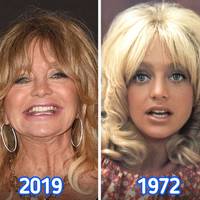 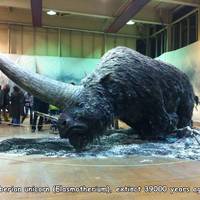 Vinson 1 year ago
#10 My mom did the same job for Hasbro, back when they made the 9" G.I.JOEs. She would follow military guidelines for uniforms and sew scaled-down prototypes for pre-production. She also made dress prototypes for their "Dolly Darlings" line. Anybody remember those?
Reply
Powered by