“The shutter speed made it look like the propeller was melting.” 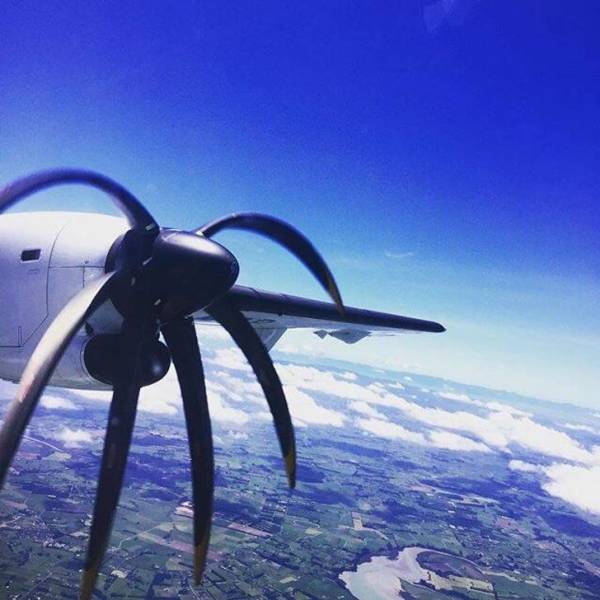 “My girlfriend took a pic that made it look like I was trapped in the concrete.” 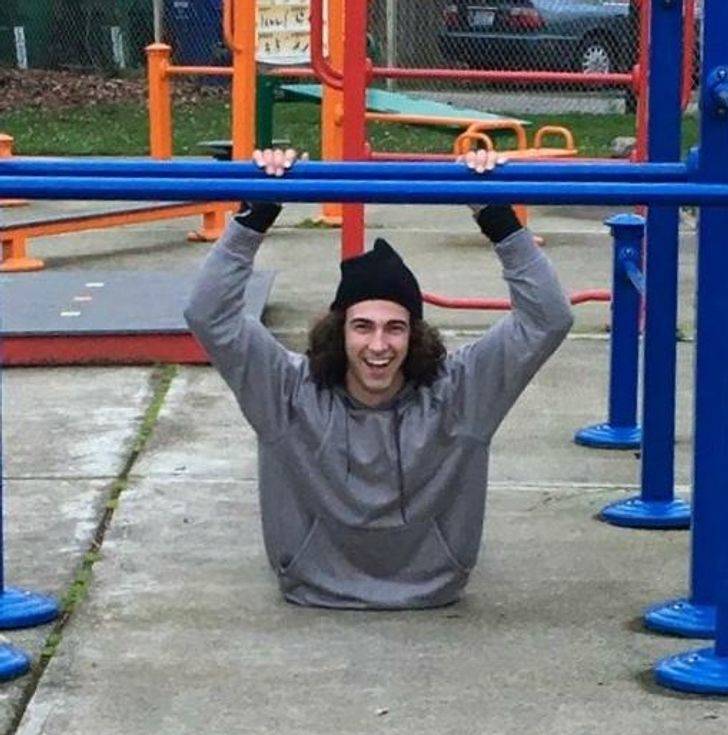 “This almost made me scream.” 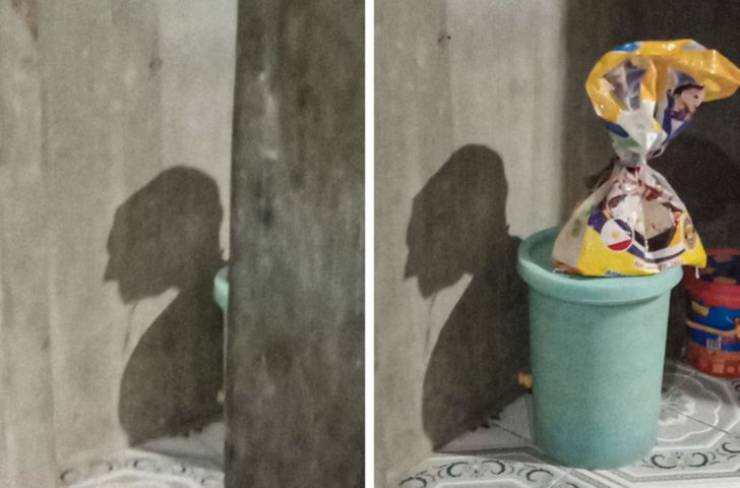 “The sunrise with thick fog made downtown LA look like it was on fire.” 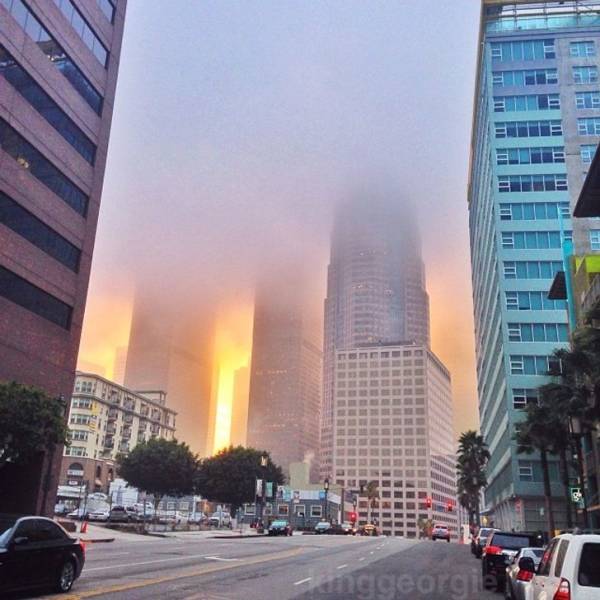 “This pretty little dragonfly in my garden looks like it’s smiling.” 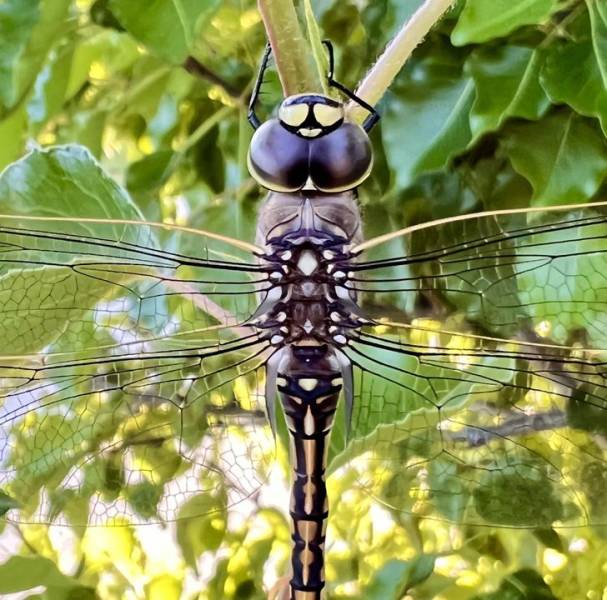 “One of my luckiest moments while doing photography” 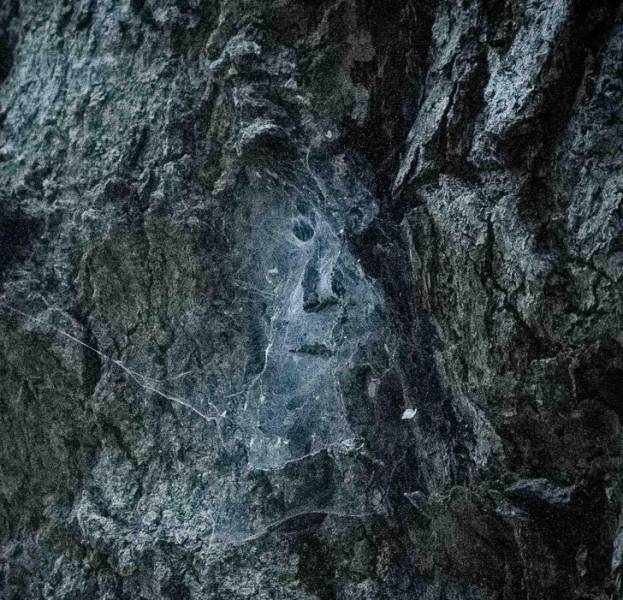 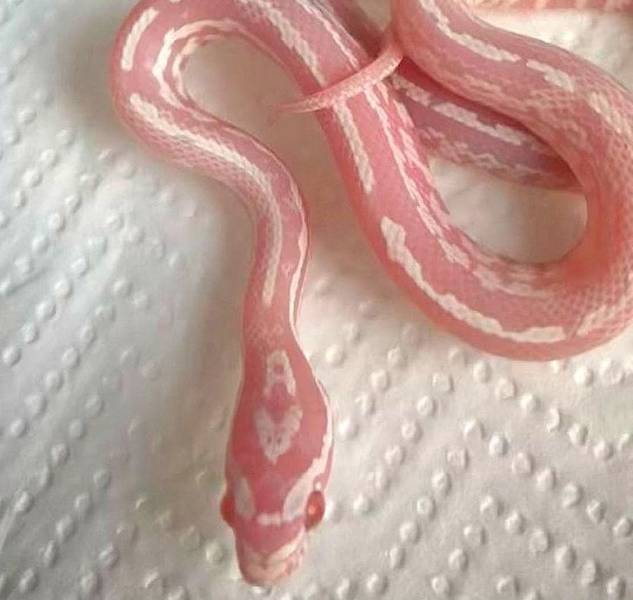 “Who left their burger in the snow?” 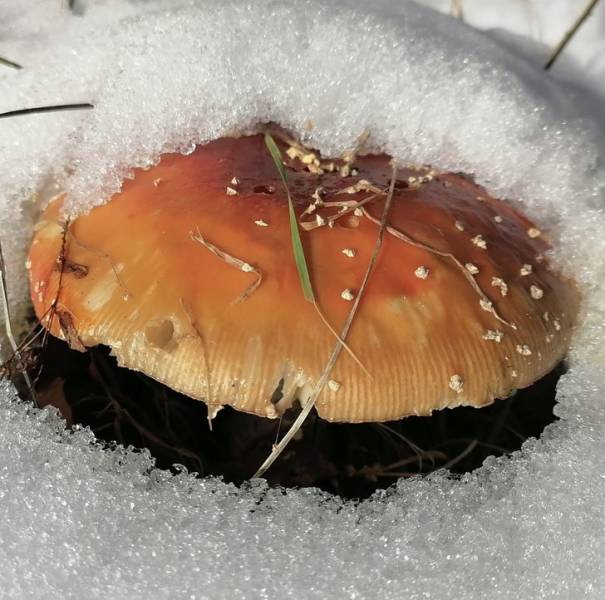 “Found a rock that looks like a Brussels sprout.” 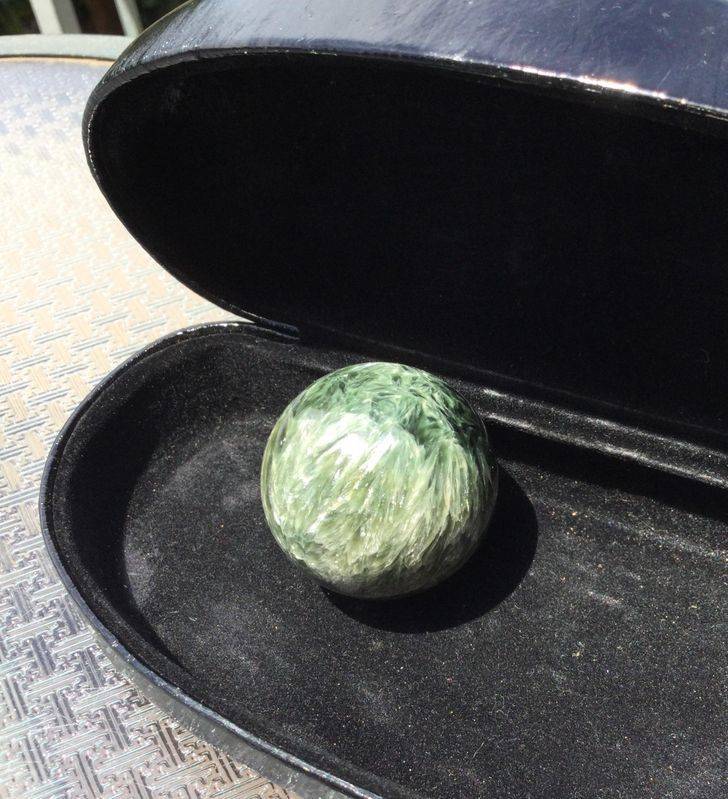 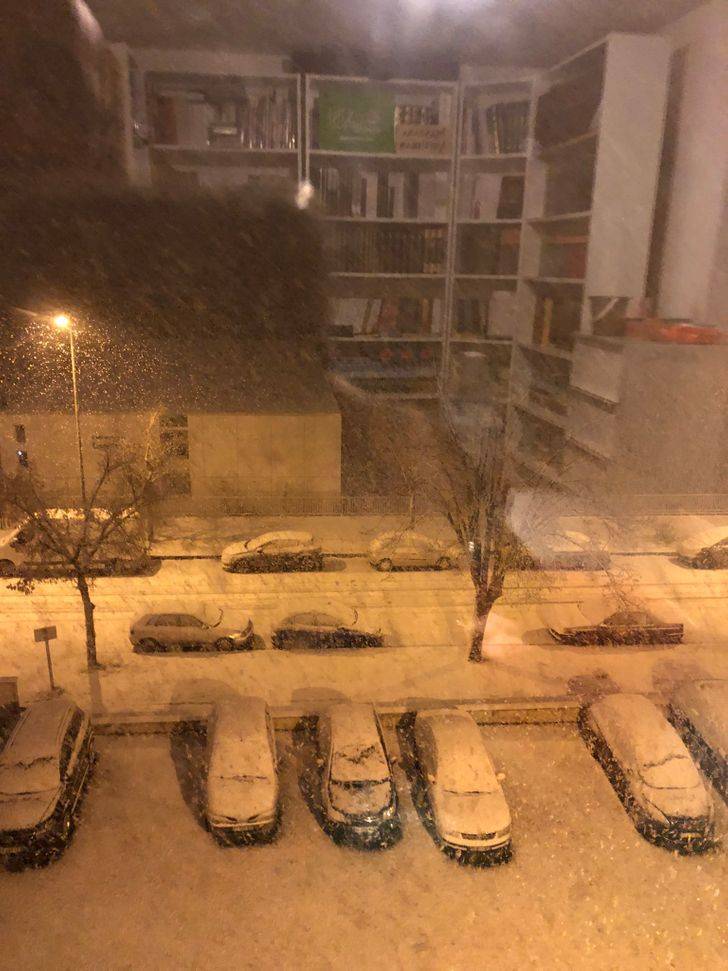 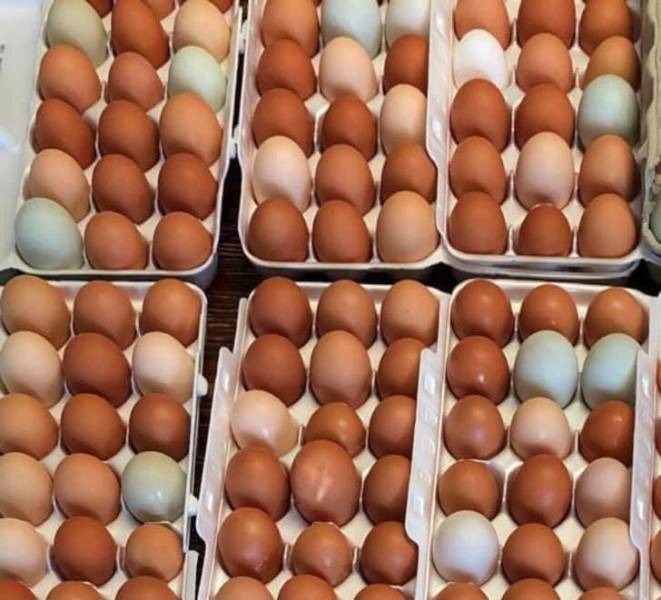 “I took a picture of a fantastic goose, but there was a pigeon right behind it that made it look like it had a unique beak.” 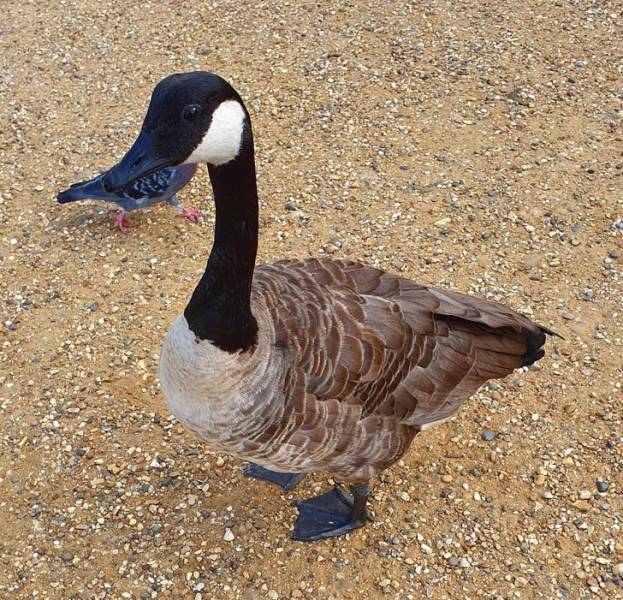 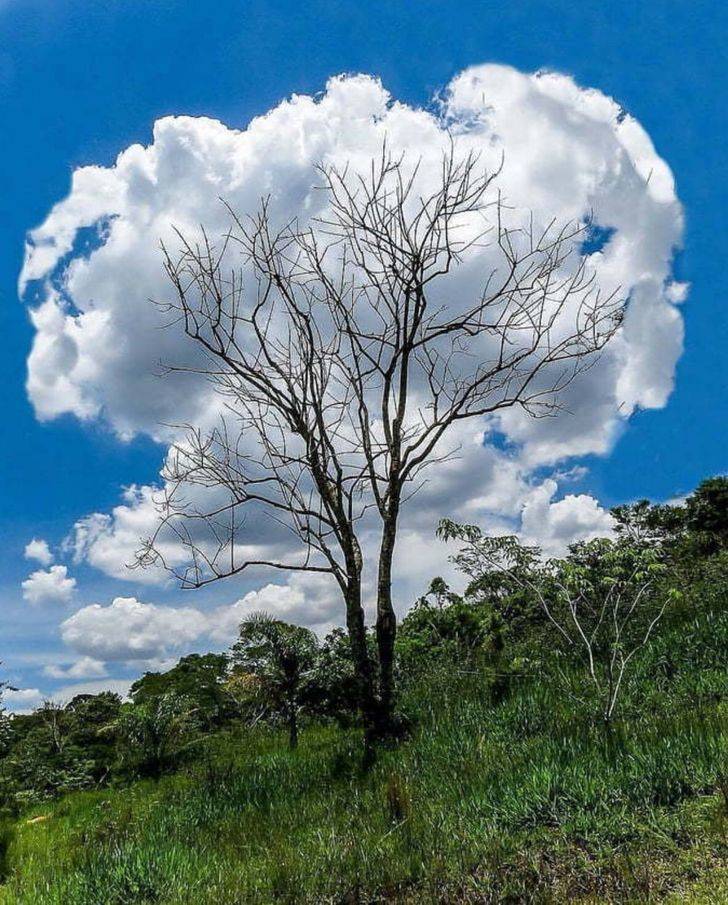 “It’s as if all the stars in the universe aligned because, just like them, you’ll never see this cat do this again in your life.” 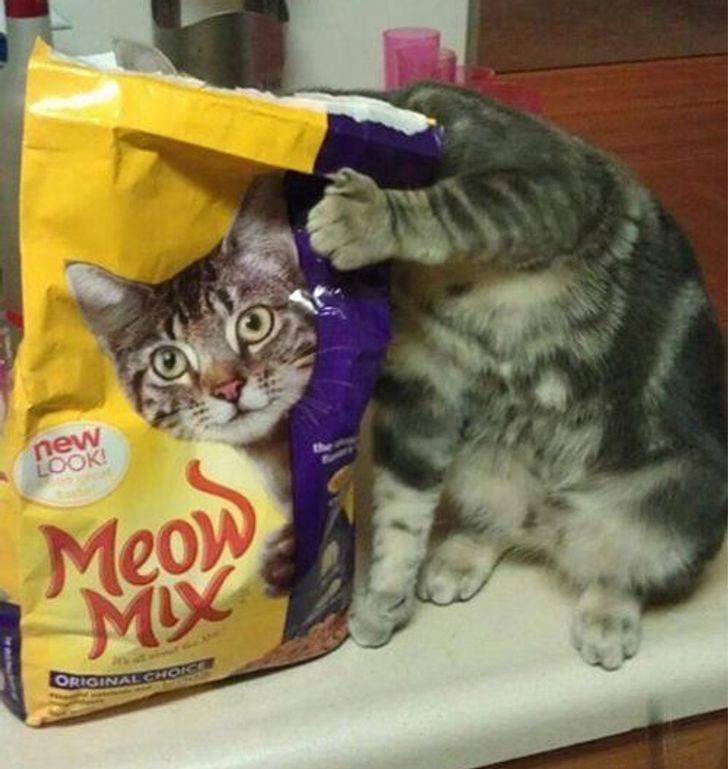 “Walked outside to this surprise! It looks like a rose, just formed by the wind!” 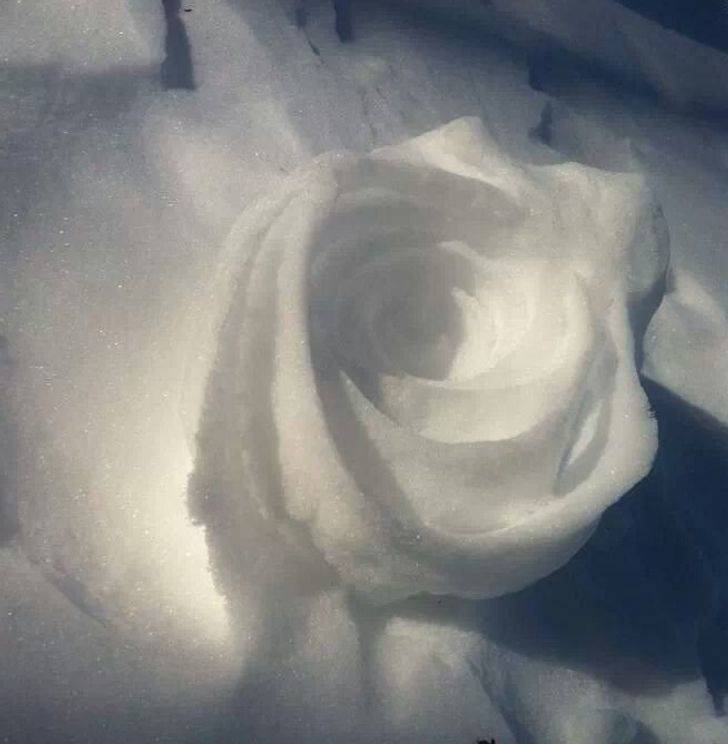 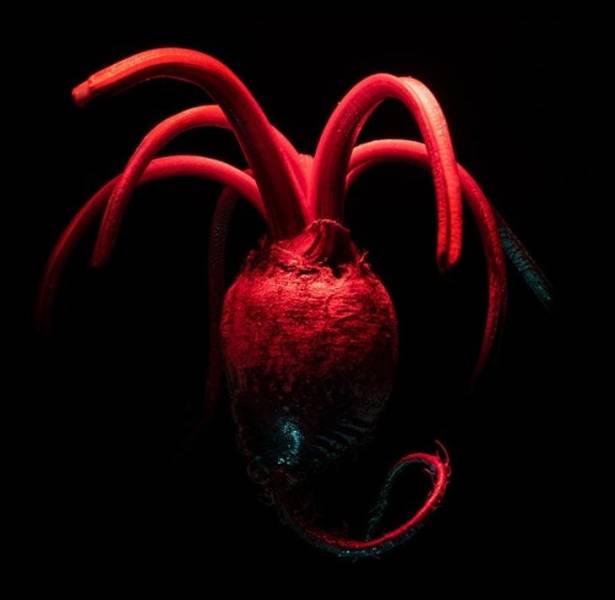 “The way this man was standing made it look like he had no head.” 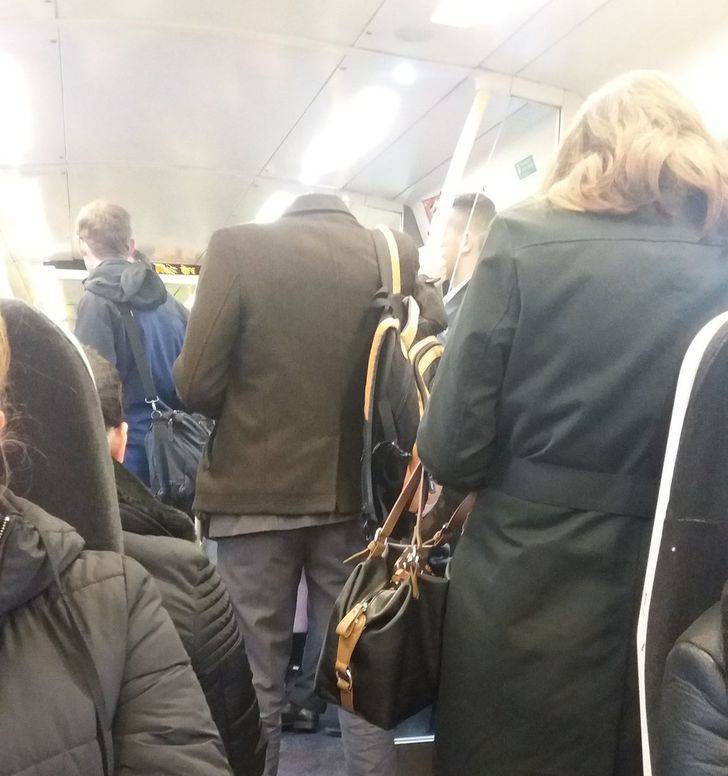 “An accidental reflection made it look like the gorilla took the kid.” “My dog doesn’t have buck teeth. It’s the snow that made it look like he does.” 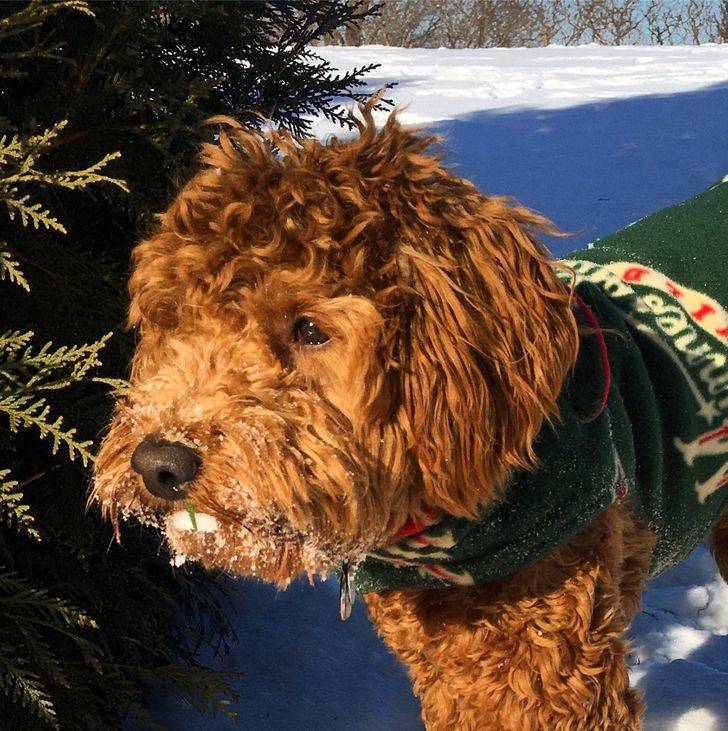 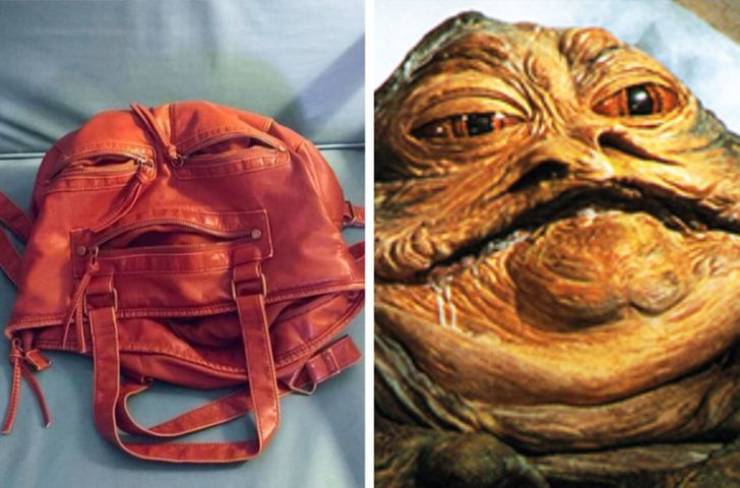 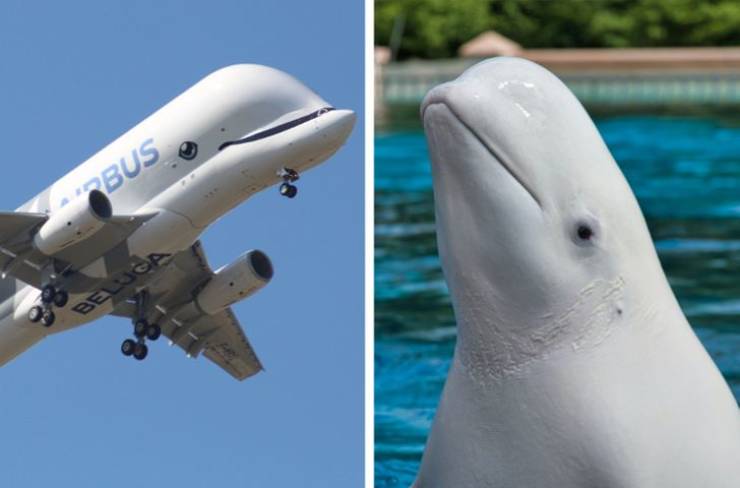 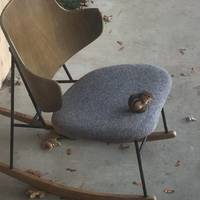 Salmon 5 month s ago
#21 What you do not say! The naming could possibly even have been intentional