Watch Out For These Creepy Facts! (19 GIFS)

“In Germany, a number of corpses had still not decomposed as long as 35 years after internment in one of the country’s cemeteries. This phenomenon occurs when skin fat in buried bodies transforms into an organic substance called adipocere, also known as corpse wax, which preserves the body.”

“There are around as many stars in the observable universe as there are grains of sand on all the world’s beaches.”

“The Aztecs practised human sacrifice, and it’s thought that thousands of people were killed at the ancient temple of Tenochtitlán.”

“In ancient Egypt, it was common for servants to be sacrificed and buried with their masters.”

“Female black widow spiders have been observed eating their male partner after mating. Males generally select mates by determining if the female has already eaten to avoid being eaten themselves.” 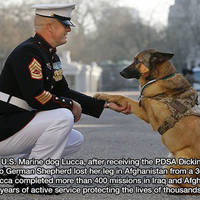 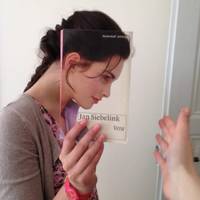 Edie 5 month s ago
#8 In 2021 the incumbent Government voted to remove standards to police and measure the amount of pollution in rivers and defunded the Environmental Agency which was in charge of maintaining standards.
Reply