Curious Artifacts Of The Past… (20 PICS) 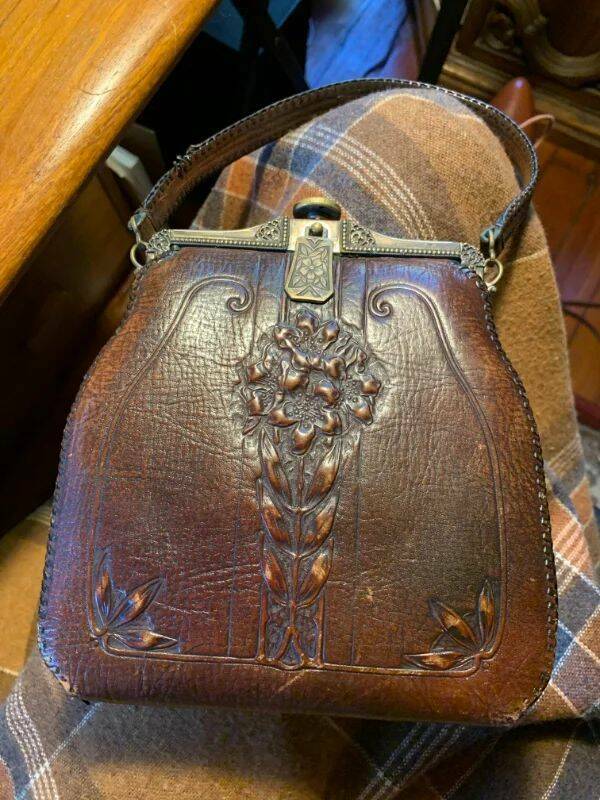 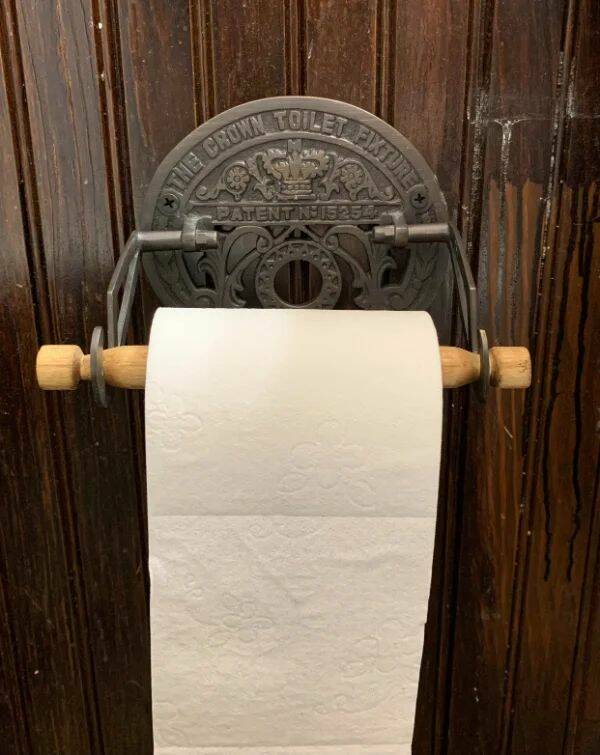 “The “Uthman Wound”. A big gash in the Pyramid of Menkaure (~2510 BC) created when Sultan Al-Aziz Uthman ordered the monument (alongside the rest of the Giza pyramids) demolished in AD 1196. But gave up when the task proved to expensive. “ 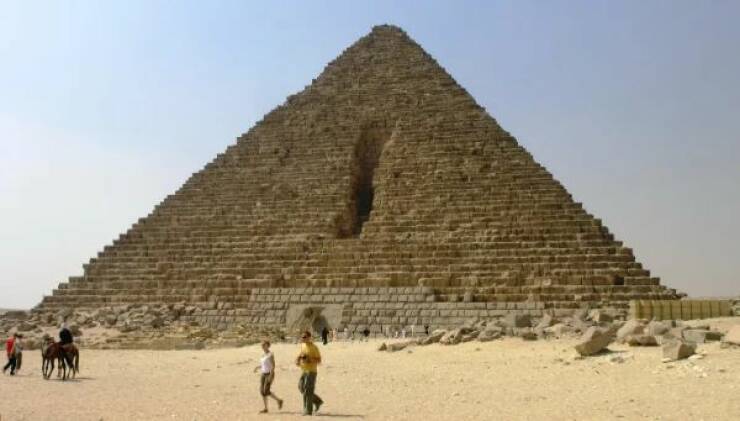 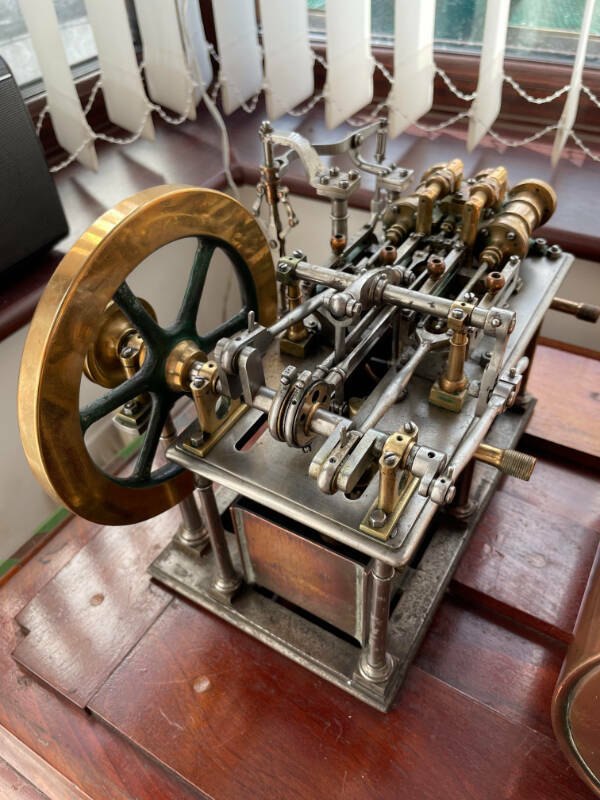 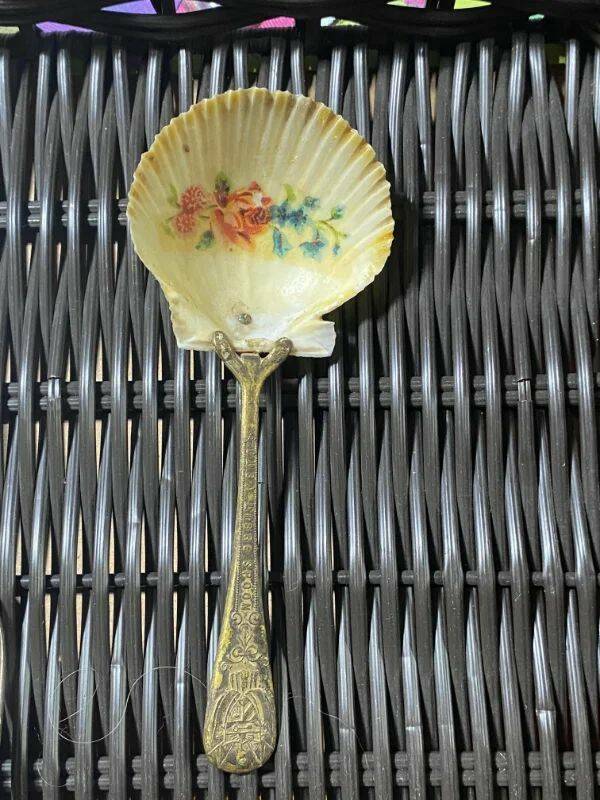 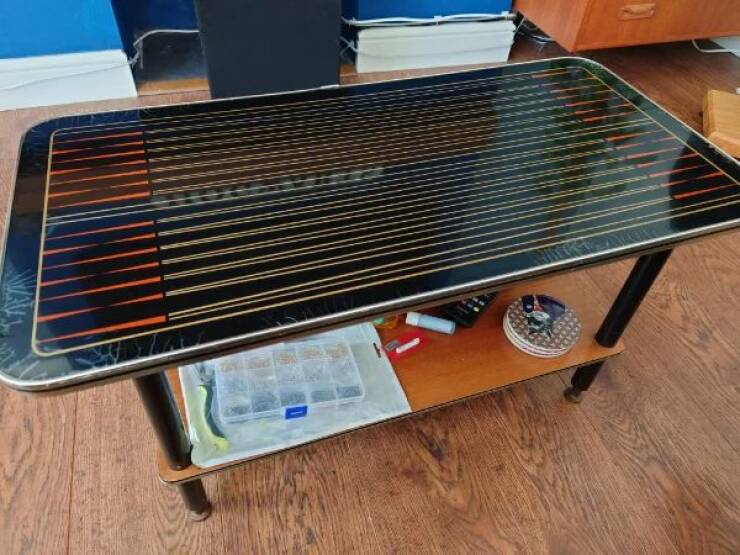 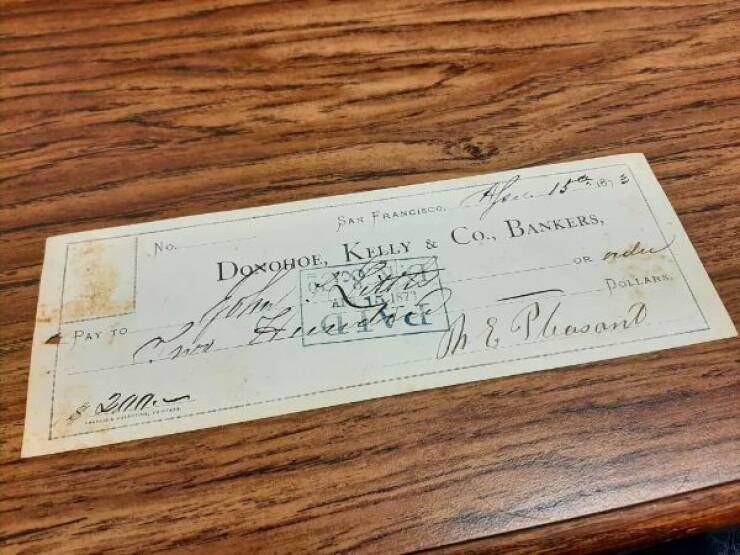 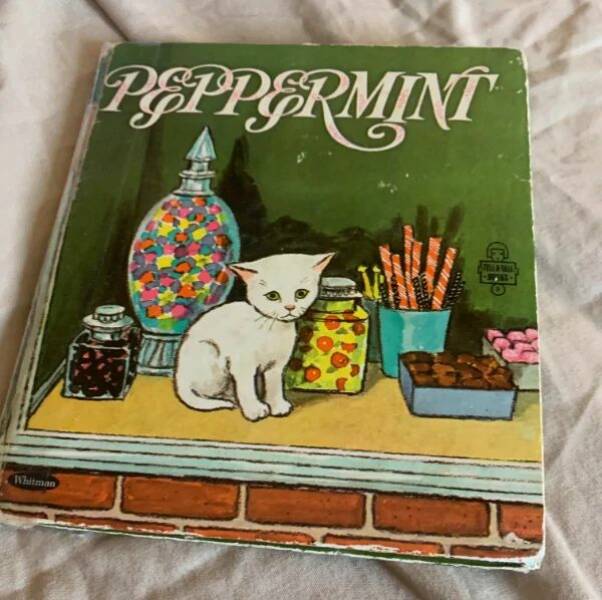 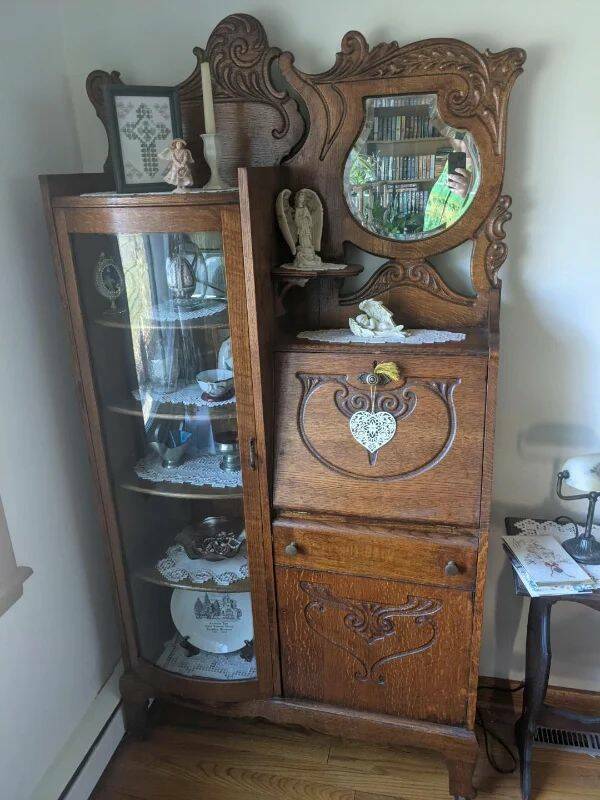 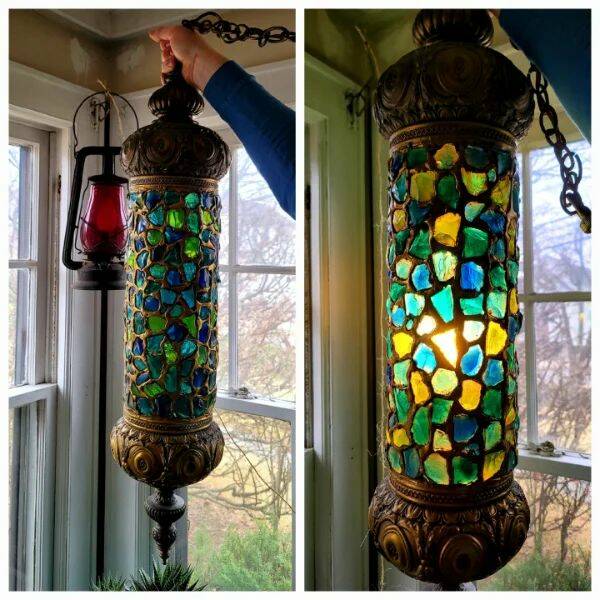 “My leather book collection, my oldest as of today is 1697.” 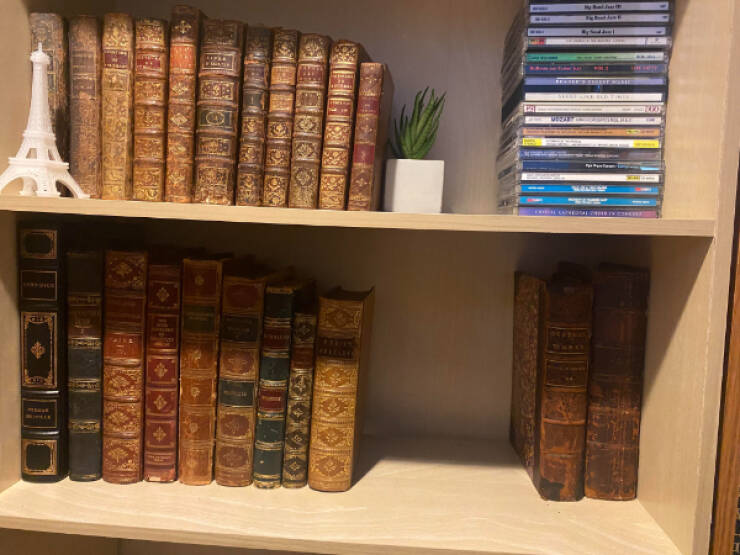 “100 year old clamshell buttons from a local Pearl Button Factory that operated in the late 1900s.” 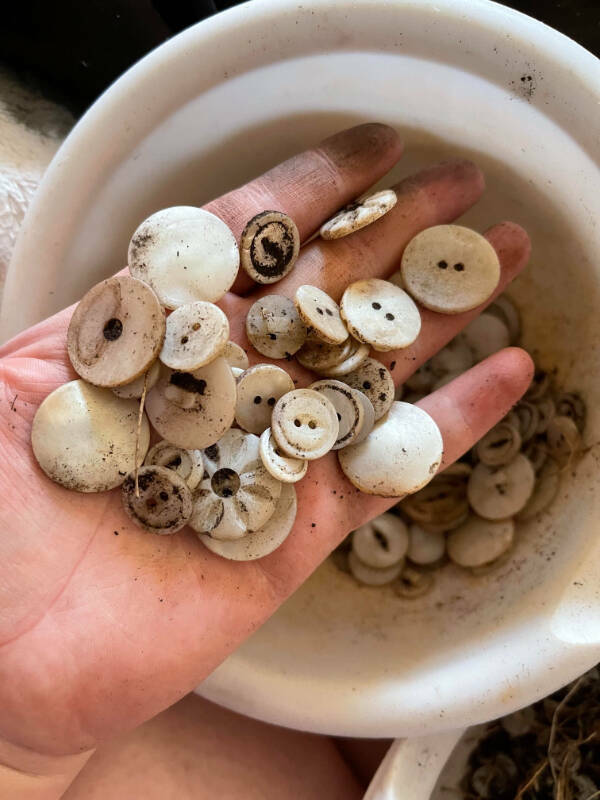 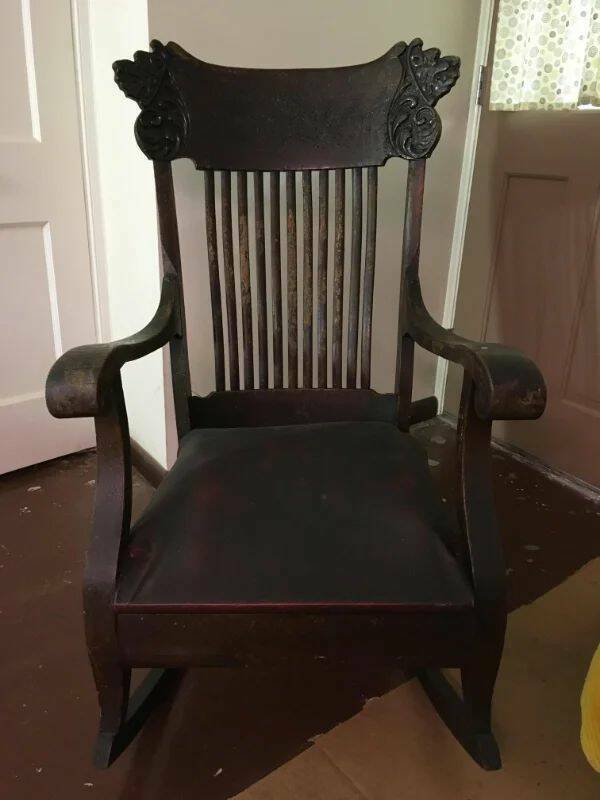 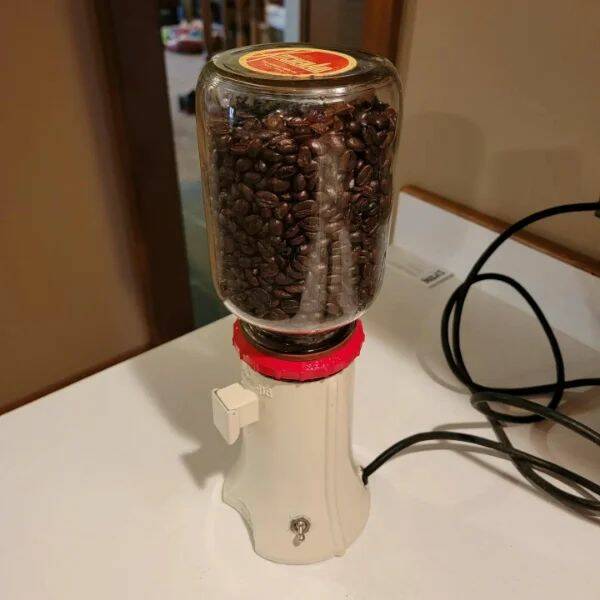 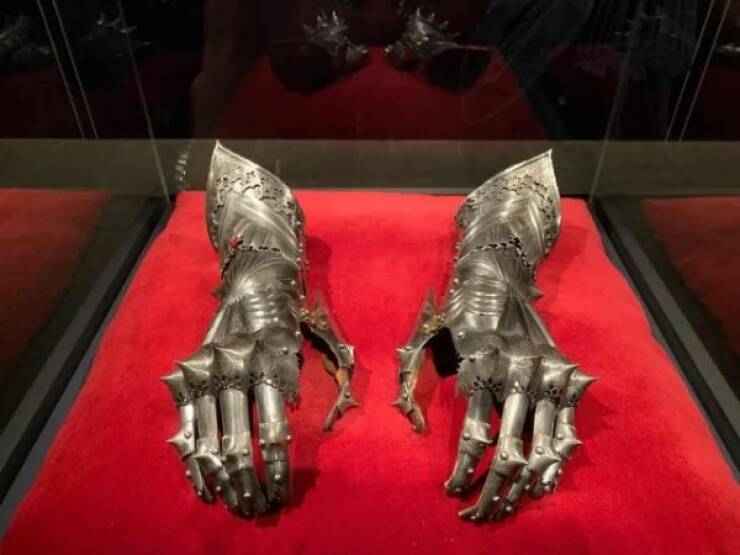 “The actual coat worn by admiral Nelson at the battle of Trafalgar in 1805 with the hole in the left shoulder caused by the musket ball that killed him. Now on display at the National Maritime Museum in London.” 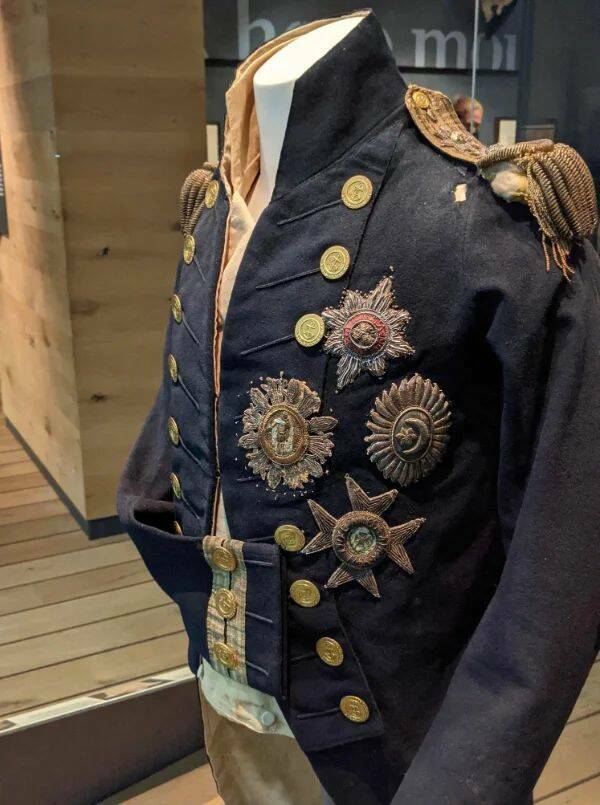 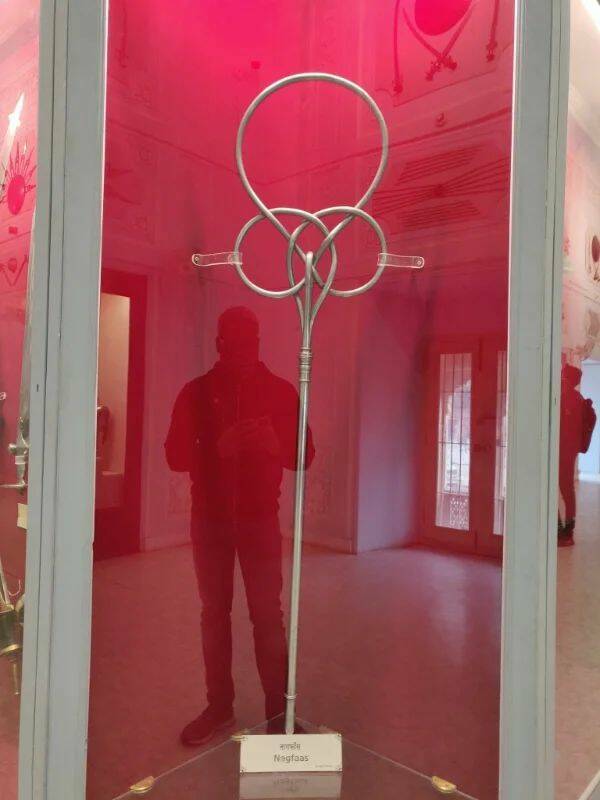 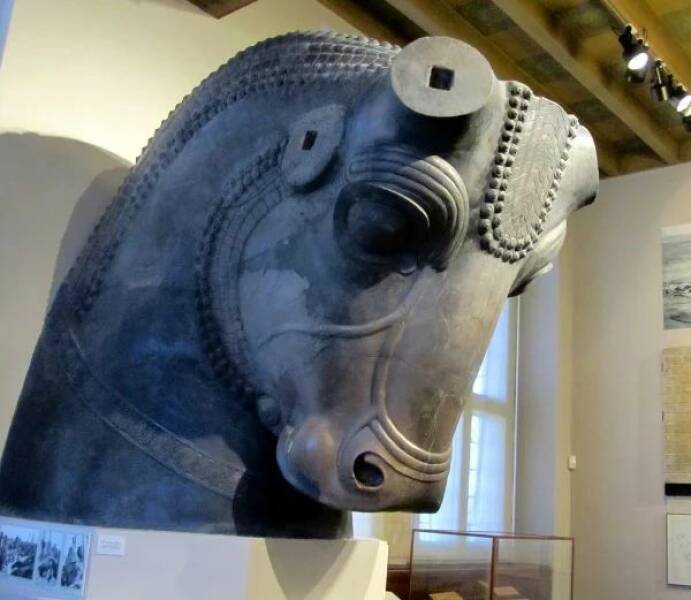 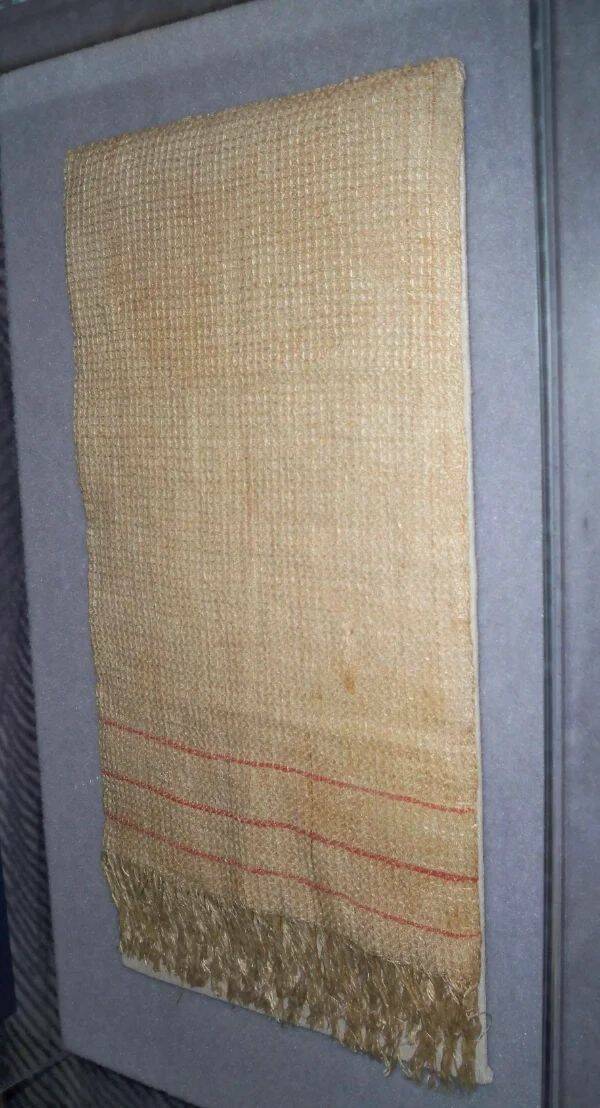 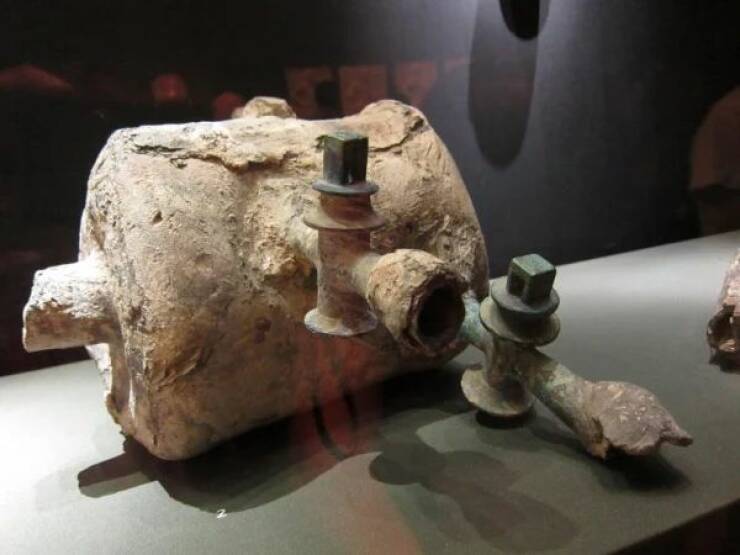 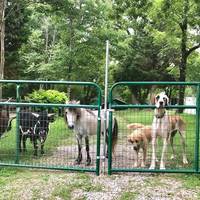 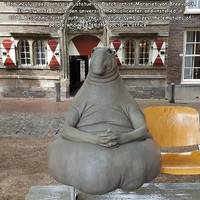