Celebrities Vs Their Lookalikes From The Past (15 PICS)

“This is my friend at age 13. He looked exactly like Natalie Portman.” 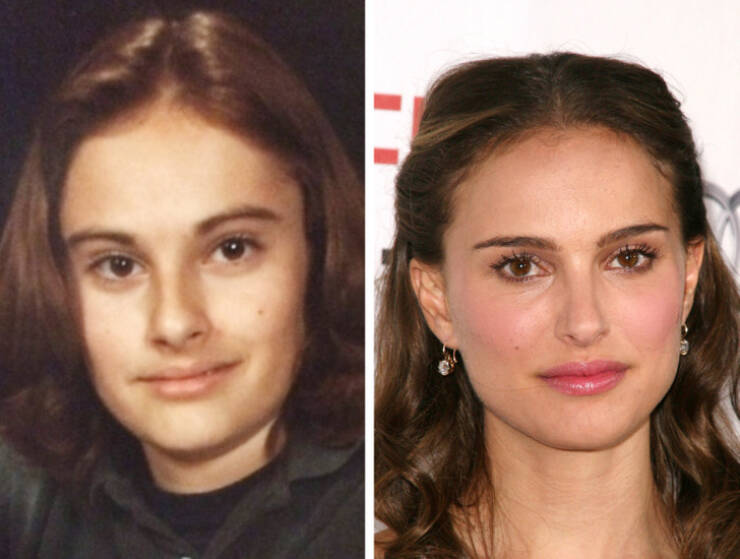 “My friend’s boyfriend had a great-great-grandmother who looked like Steve Martin if he were in a Victorian-era cross-dressing comedy.” 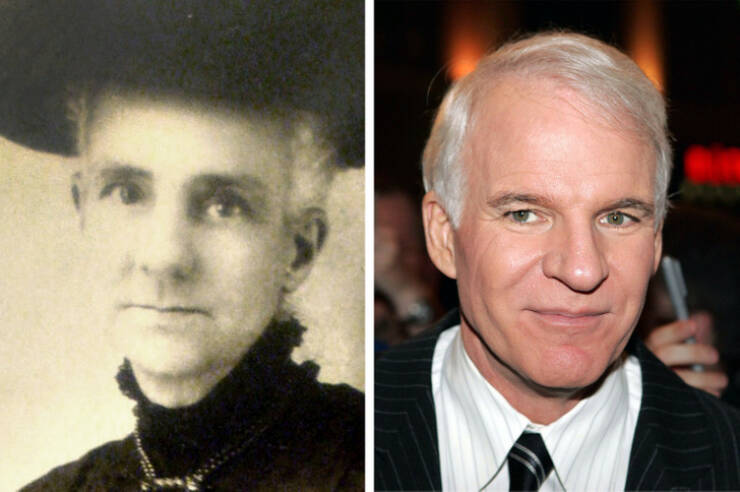 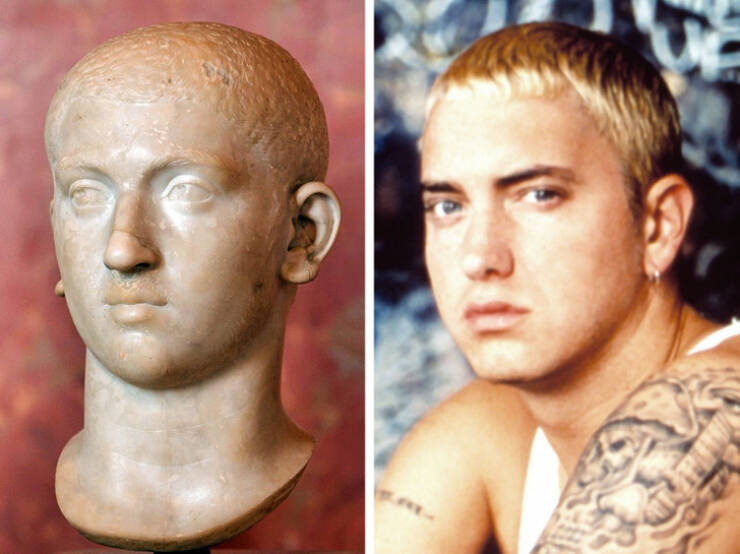 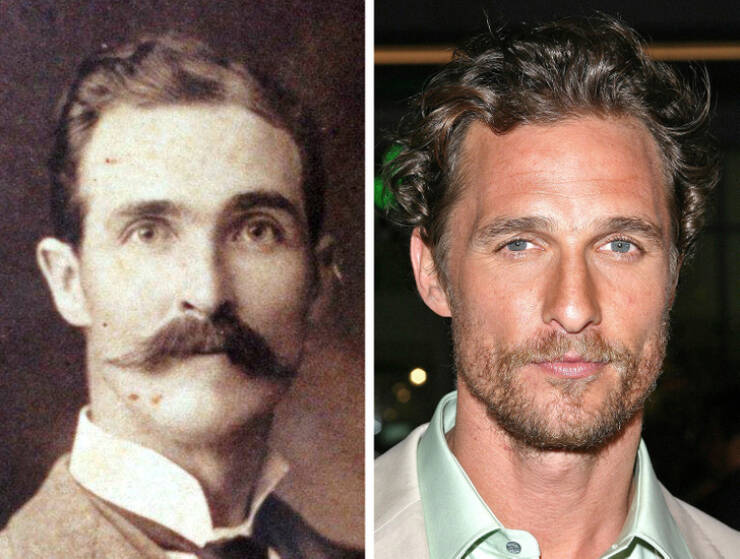 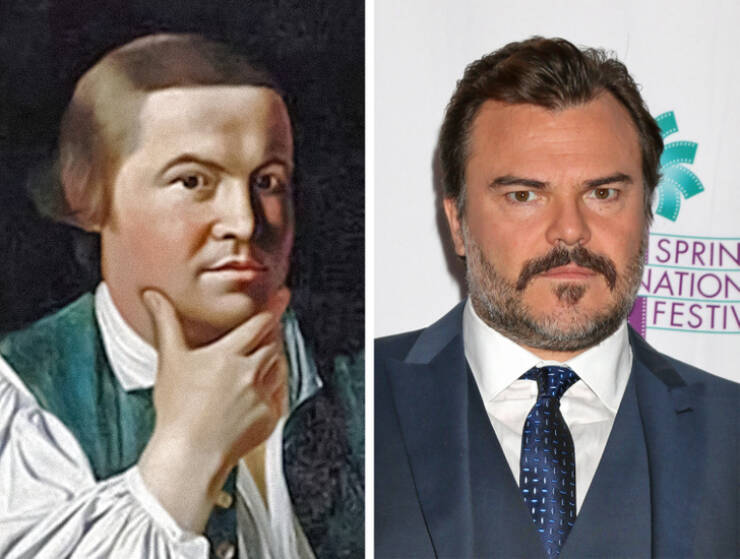 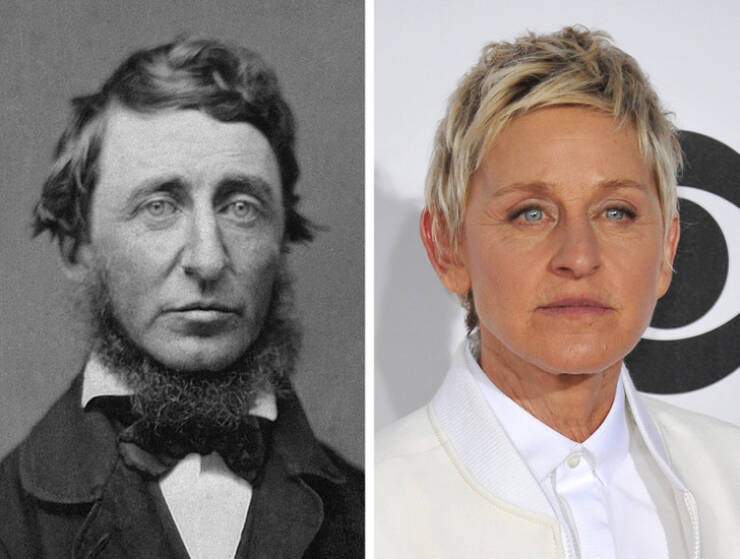 A man from a medieval painting and Sylvester Stallone 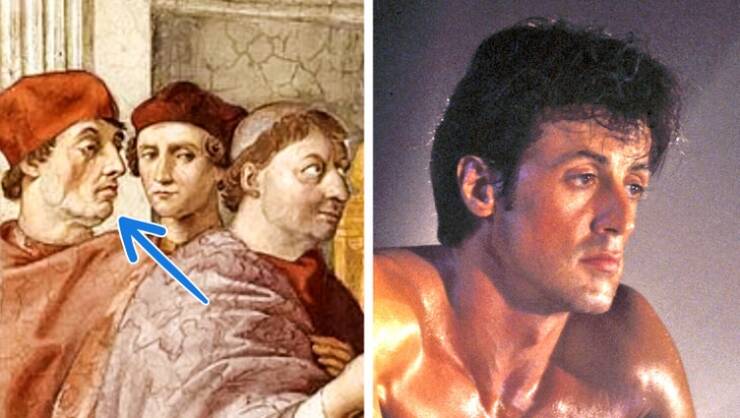 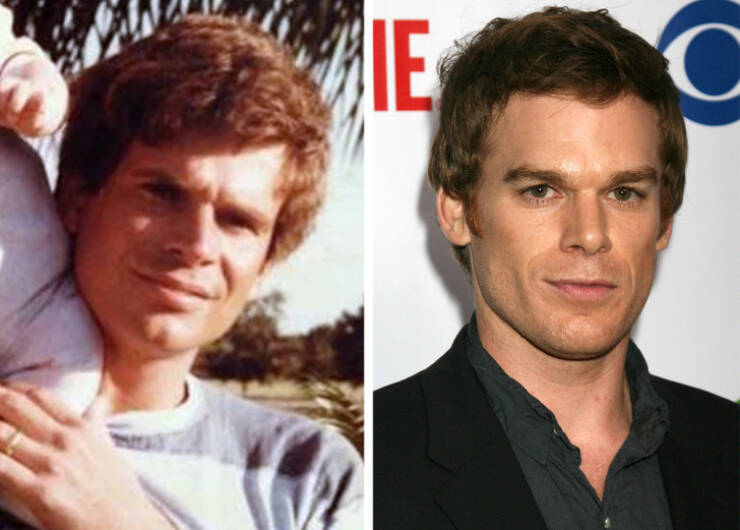 A man from a 19th century portrait and John Krasinski 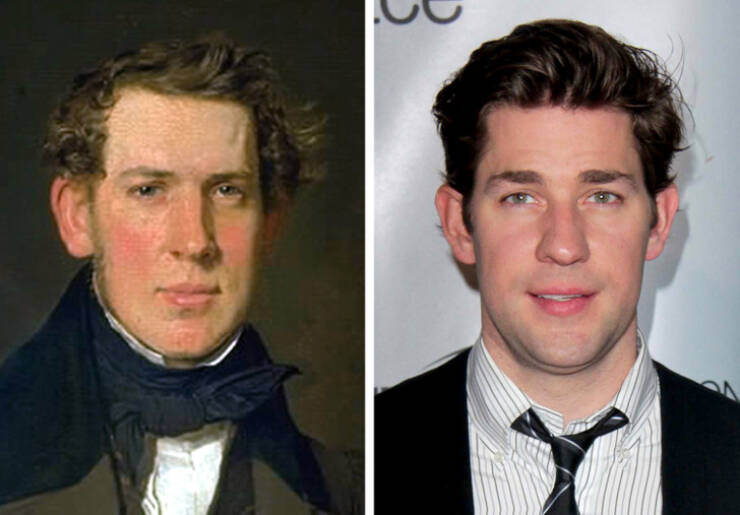 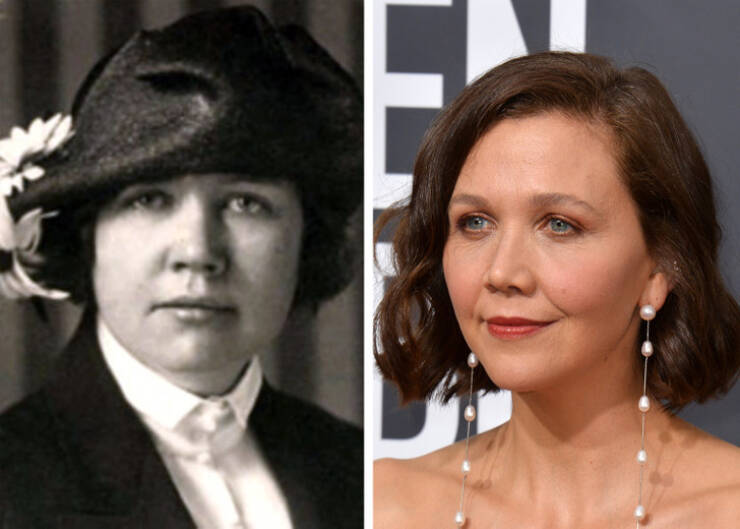 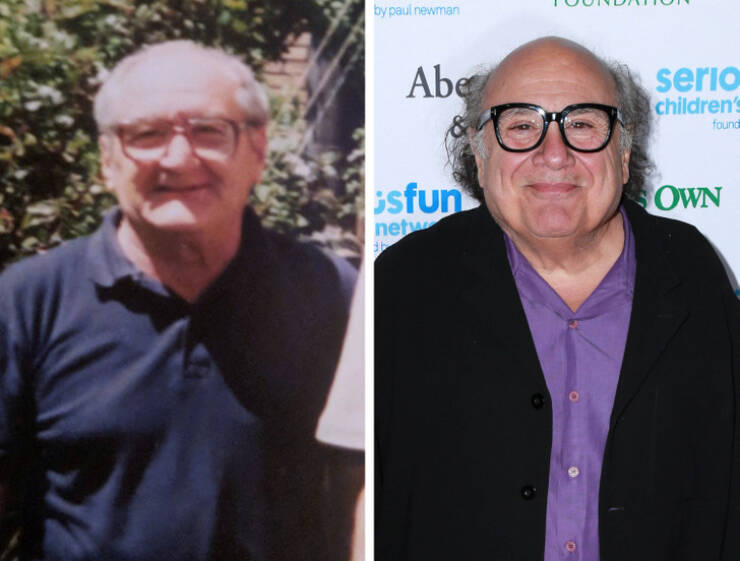 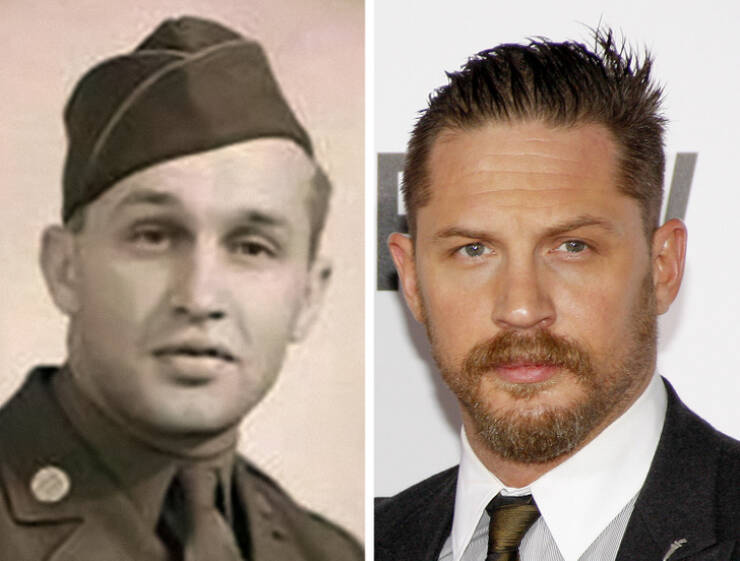 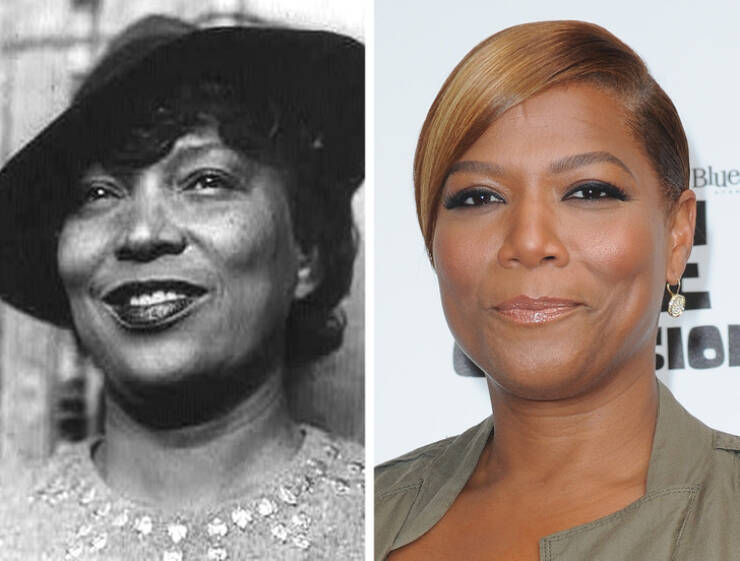 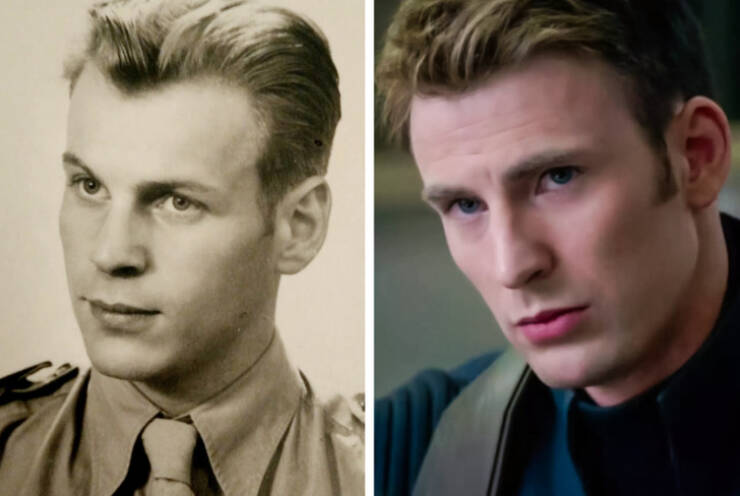 This person’s grandma who could be Taylor Swift’s long-lost twin. 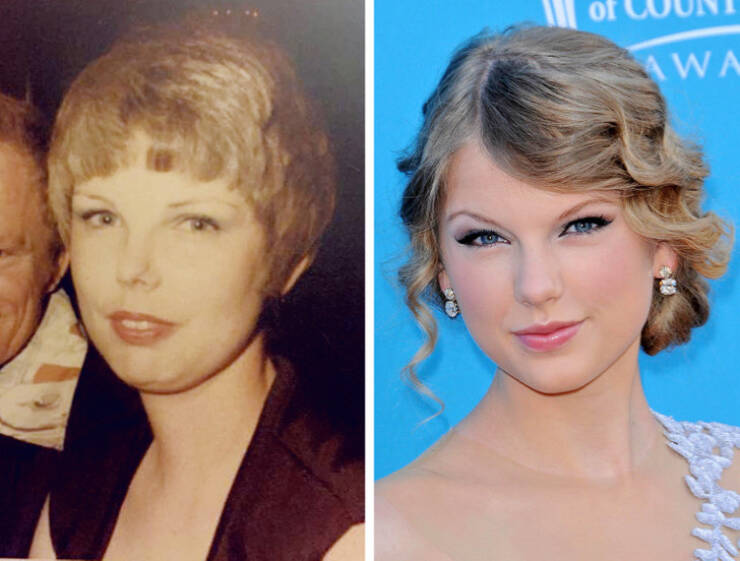 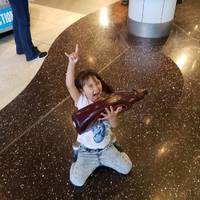 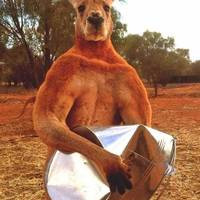