“When I watched the first episode, I’m like, ‘Oh, goddamn it.’ I was so frustrated, because I can see my 10-year-old theater-kid self playing out to the audience instead of the camera.”

“Mistakes other actors get to make in rehearsal rooms or at drama school are all on film for everyone to see.”

“I have no desire to watch myself as James Bond. ‘Cause it’s just never good enough. It’s a horrible feeling.” 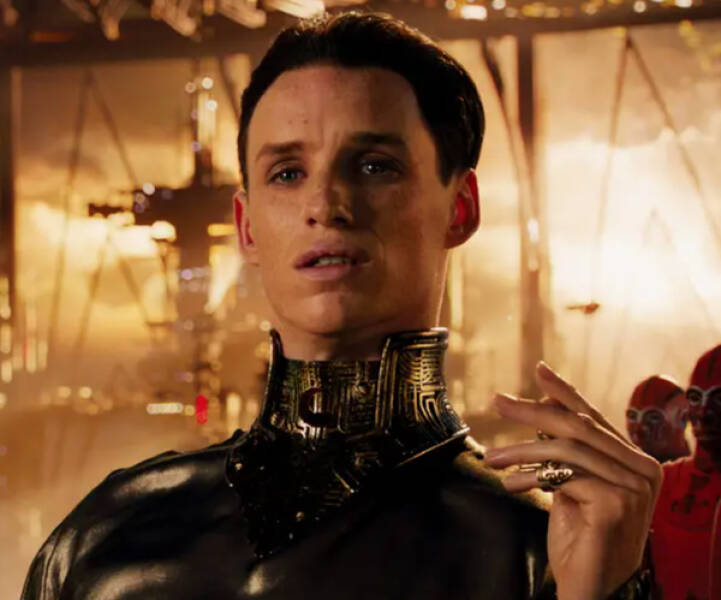 “My character had had his larynx ripped out by this wolf man, and so I made the slightly bold choice — which I thought was right. I won a prize for it for the Worst Performance of the Year. So, yeah, it was a pretty bad performance on my account.”

“I just kept walking in and out, cringing.” 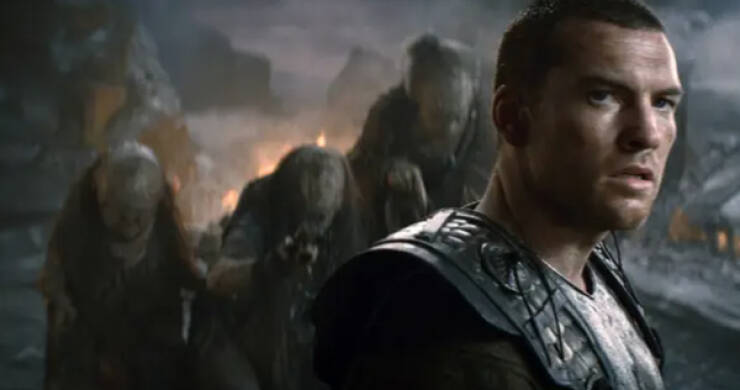 Sam Worthington in Clash of the Titans

“I think I can [email protected]#king act better, to be honest.”

“I can’t look at this movie and be proud of what I’ve done. I sat there and I looked at Keith [Urban] and went, ‘Am I any good in this movie?’ … It’s just impossible for me to connect to it emotionally at all.” 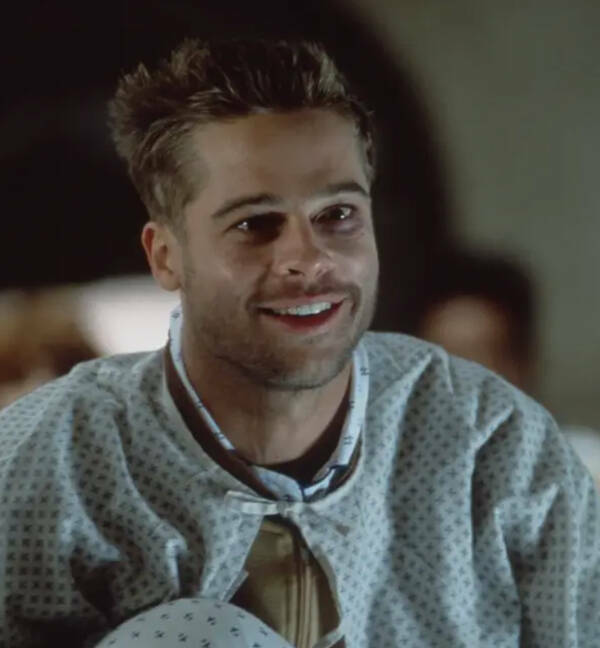 “That performance bothered me because there was a trap in the writing. It’s not the writing’s fault, but it was something that I couldn’t figure out. I knew in the second half of the film, I was playing the gimmick of what was real in the first half — until the last scene — and it bugged the [expletive] out of me.” 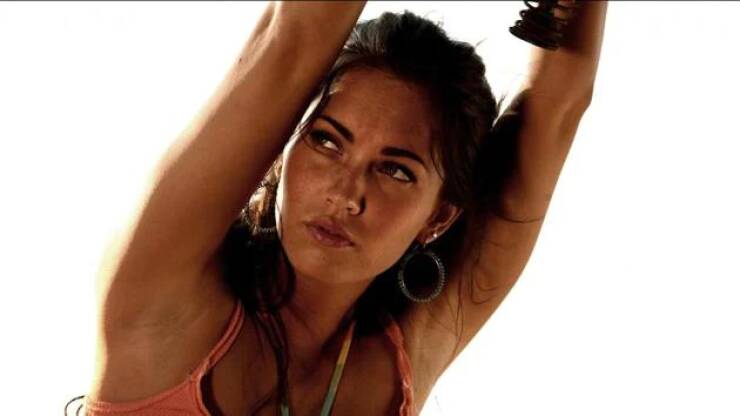 “It’s my first real movie, and it’s not honest and not realistic. The movie wasn’t bad; I just wasn’t proud about what I did.”

“I step back and look at myself and I still want to kick that guy’s @$$ sometimes. Like, [email protected]#k that guy. He’s done some kind of cool things with some cool people — he did that one thing [Neighbors] that was funny — but, I mean, he’s still just that [email protected]#king kid from [High School Musical].” 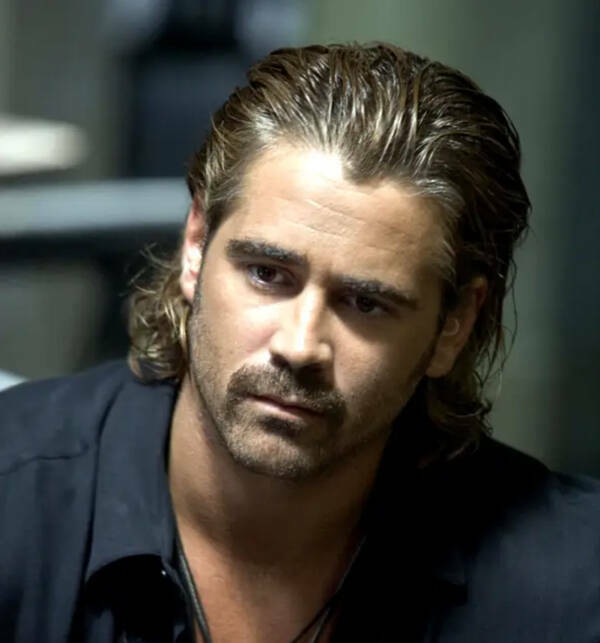 “I didn’t like it so much — I thought it was style over substance, and I accept a good bit of the responsibility.”

Anne Hathaway when she co-hosted The Academy Awards

“If you think about embarrassment on scale of 1 to 10, 1 being a person walking down the street and 10 is, for me, co-hosting the Oscars with James Franco.” 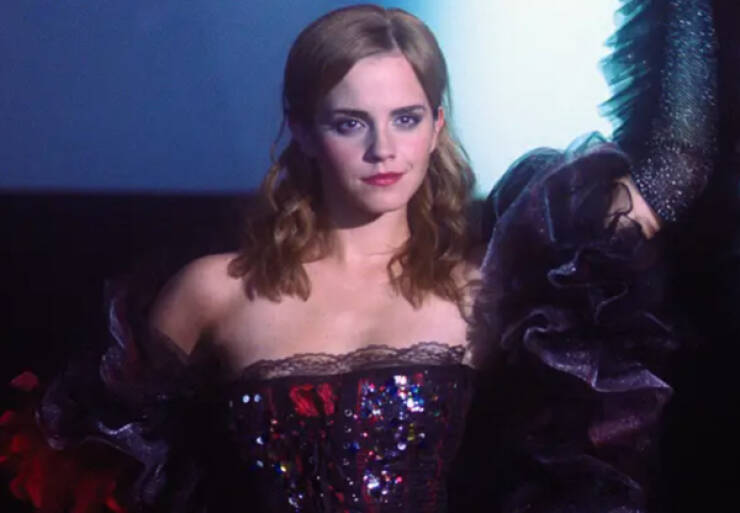 Emma Watson in The Perks of Being A Wallflower

“I think [my accent] sounded terrible!”

George Clooney in Batman and Robin

“The fact that Lorne Michaels saw anything in me at that age and at that time for me where I don’t think I was close to where I would become is impressive for him.”

“I was young and new at this I wasn’t as pleased as I could…I didn’t feel like I was living it.” 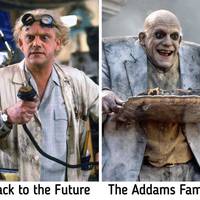 Lewis 2 month s ago
Raise your hand if you are also sorry that you clicked on this post.
Reply