“My Micro Machines bus with the original battery from 1990 still lights up.” 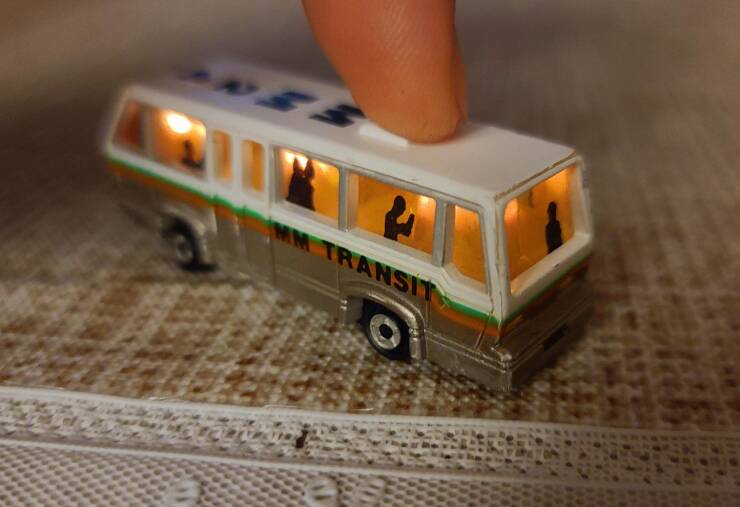 “I ran out of gas and got stuck in the Windows screensaver.” 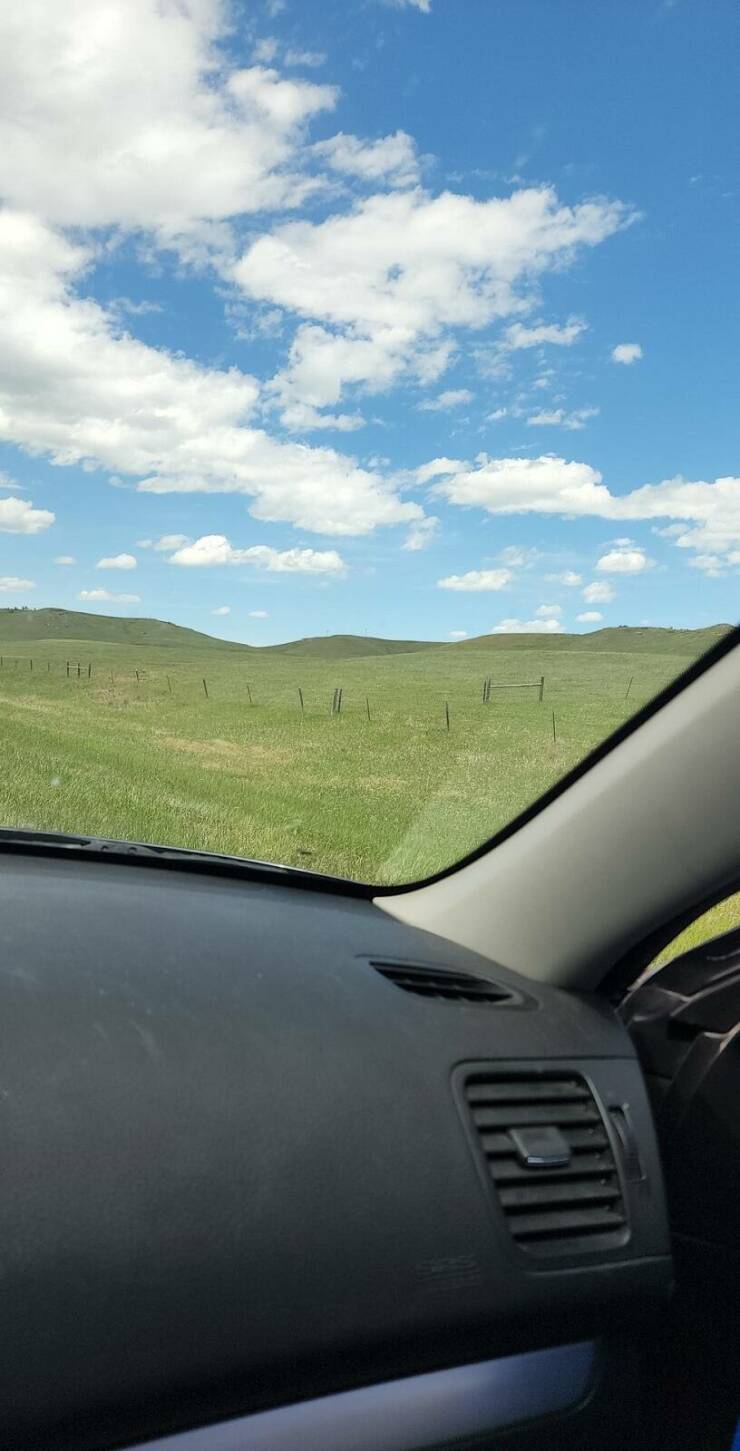 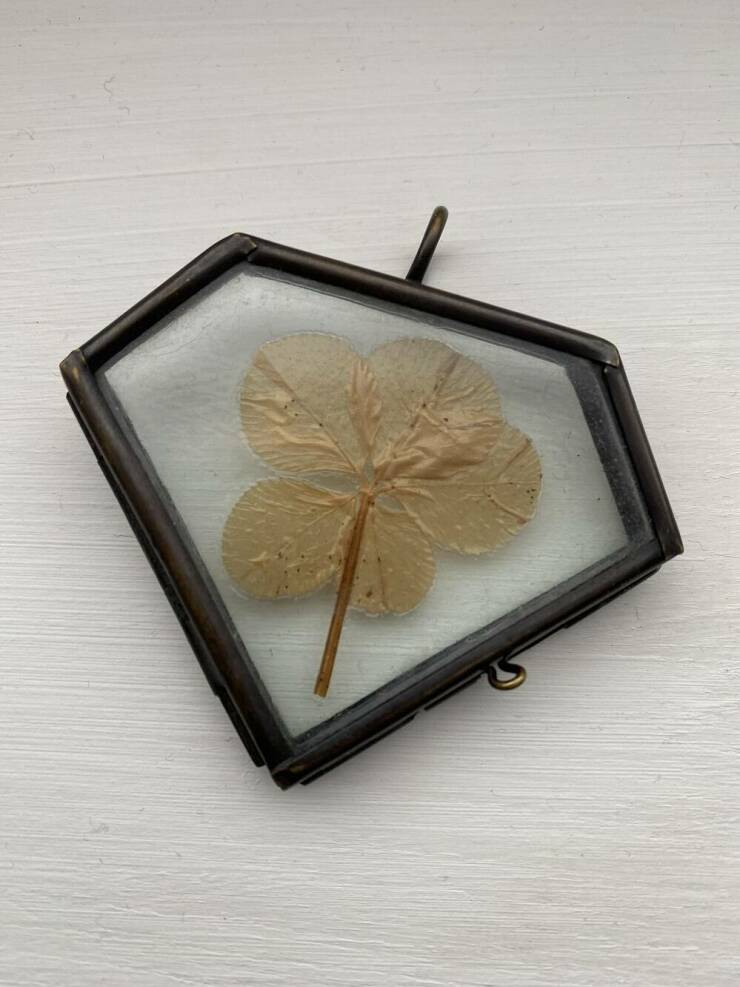 “The camera in the ER looks like a surprised panda.” 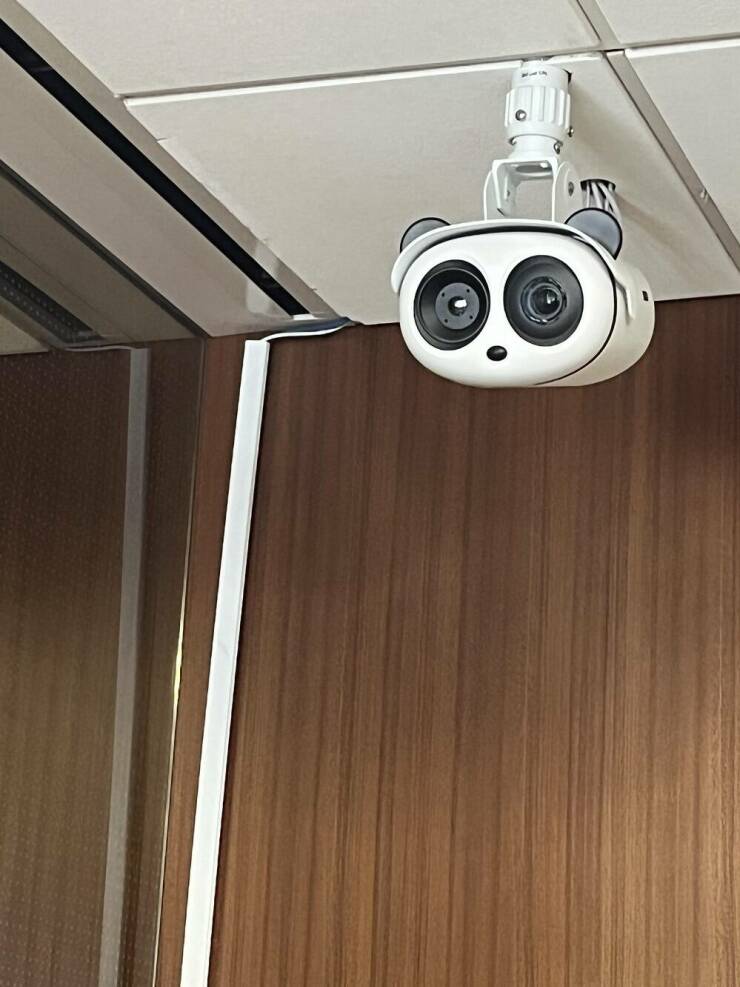 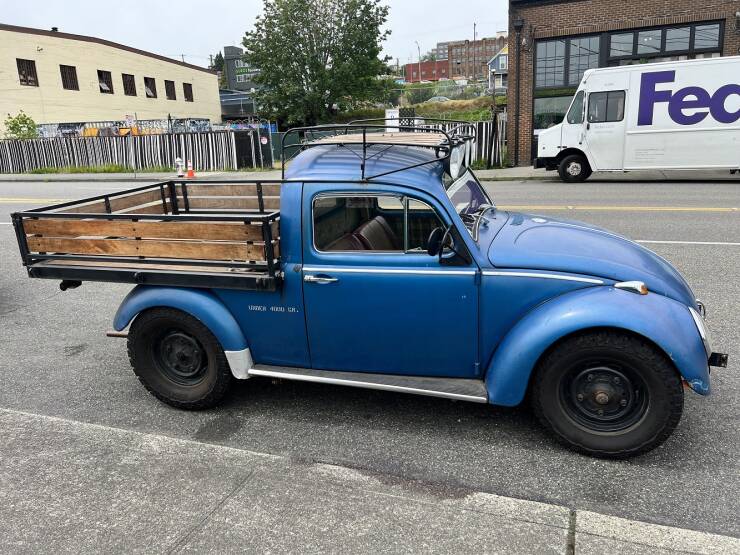 “My friend’s toaster is so old, it was made in West Germany.” 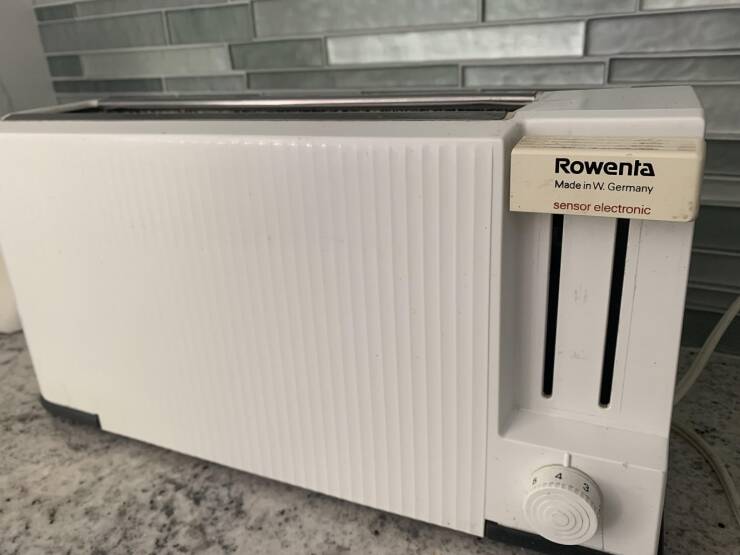 “My cats sitting in front of the portrait we had made of them.” 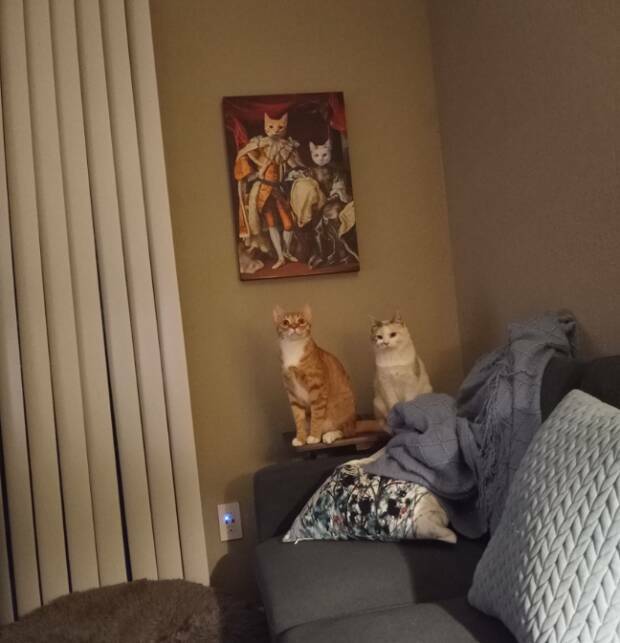 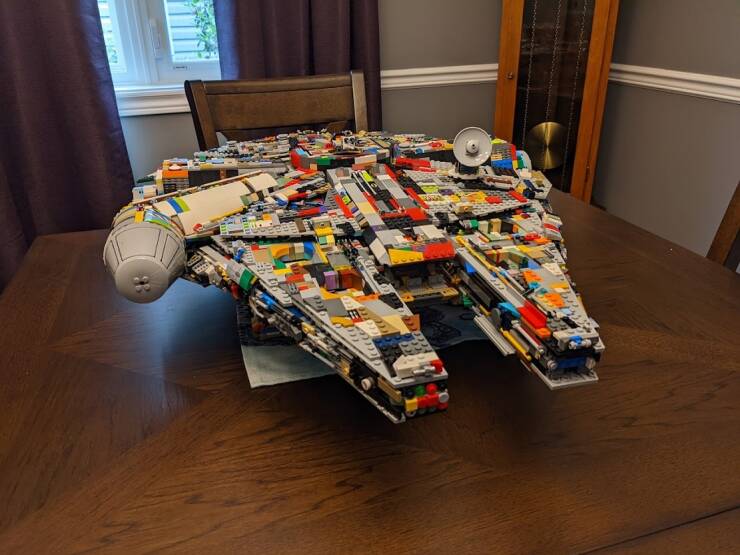 “My husband got tipped with a $10 coin at work tonight.” 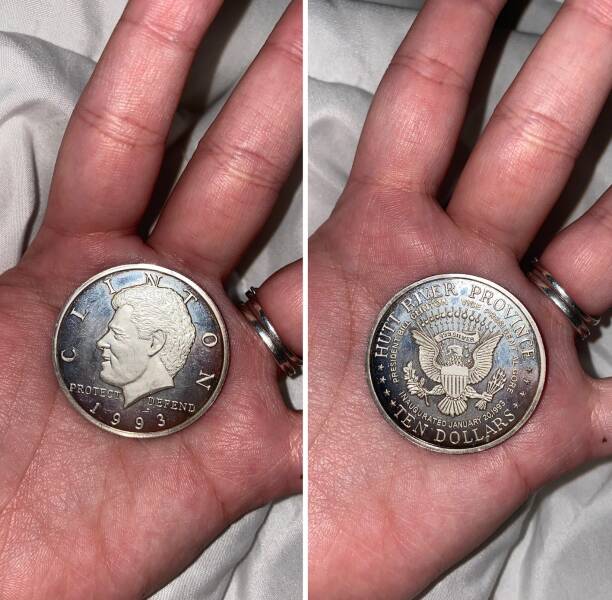 “My daughter made a wallet chain out of can tabs!!!” 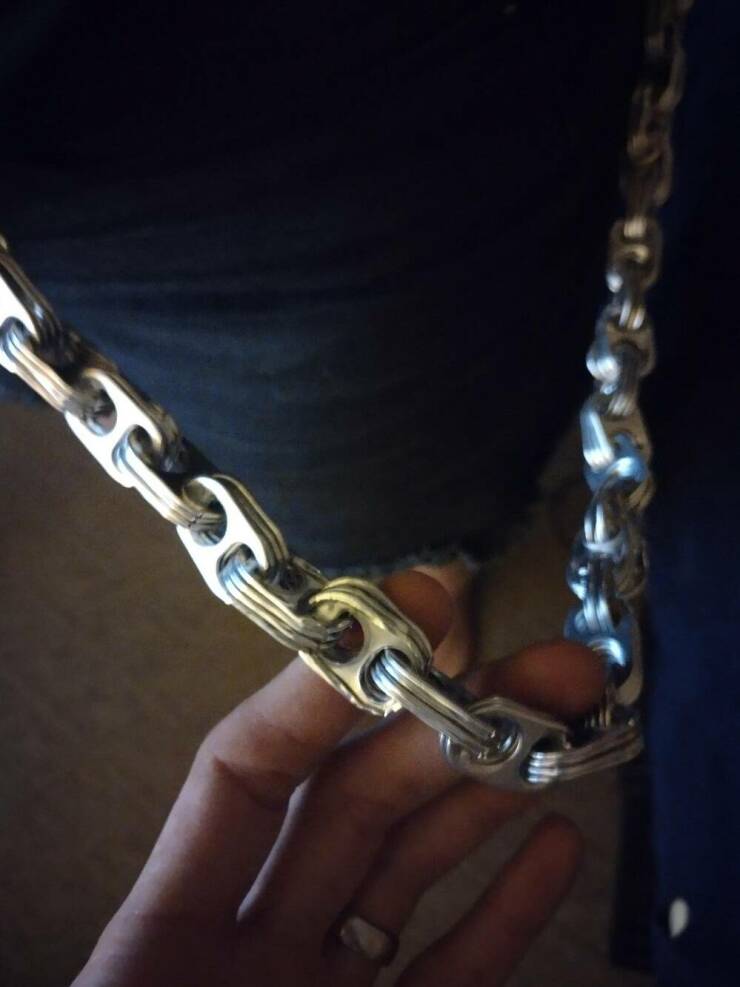 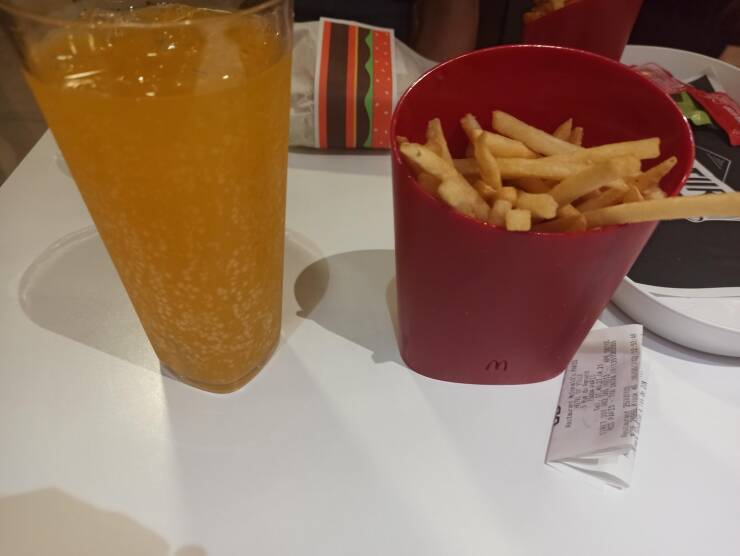 “My new job installed trim on all the bathroom stalls to cover the gap.” 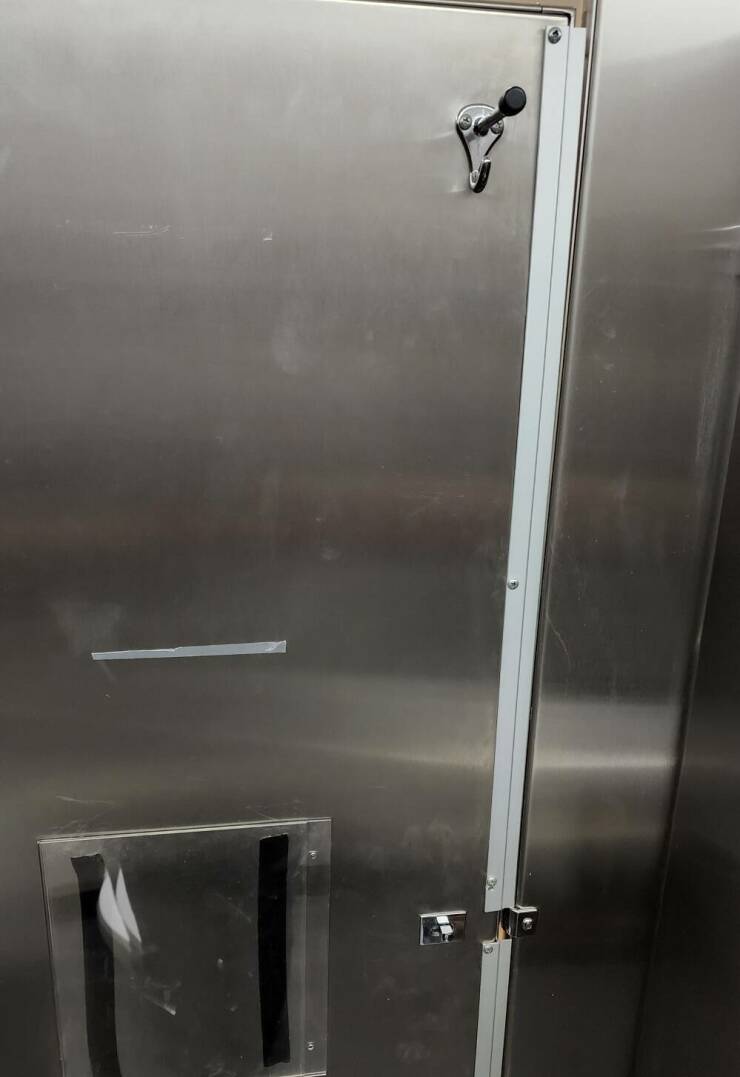 “I bought a can of regular beer.” 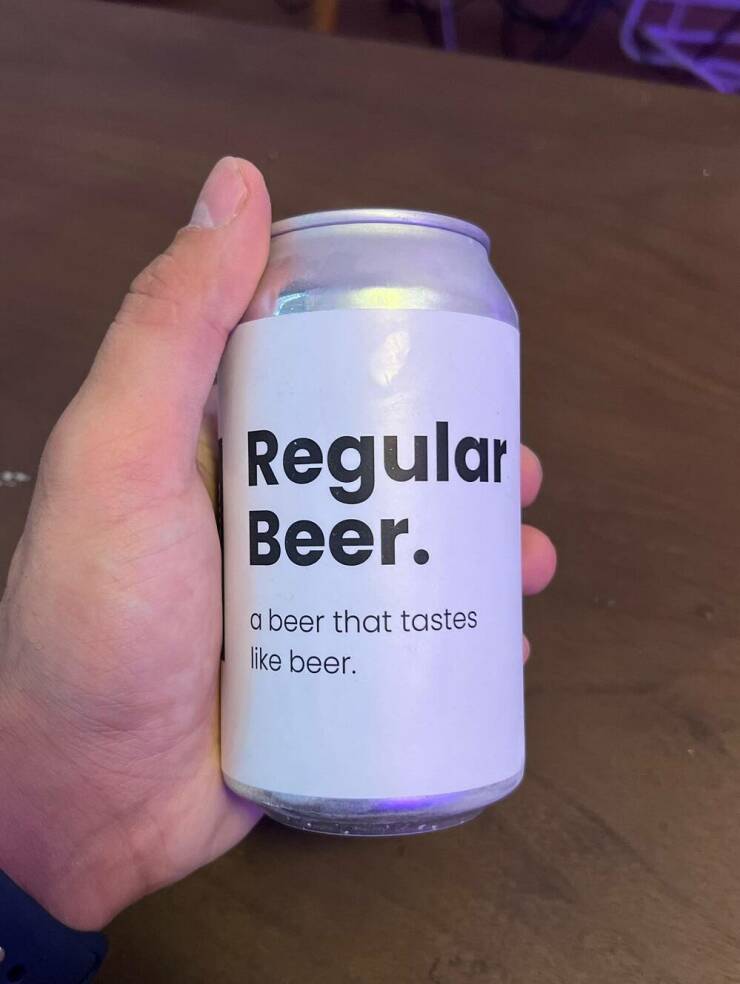 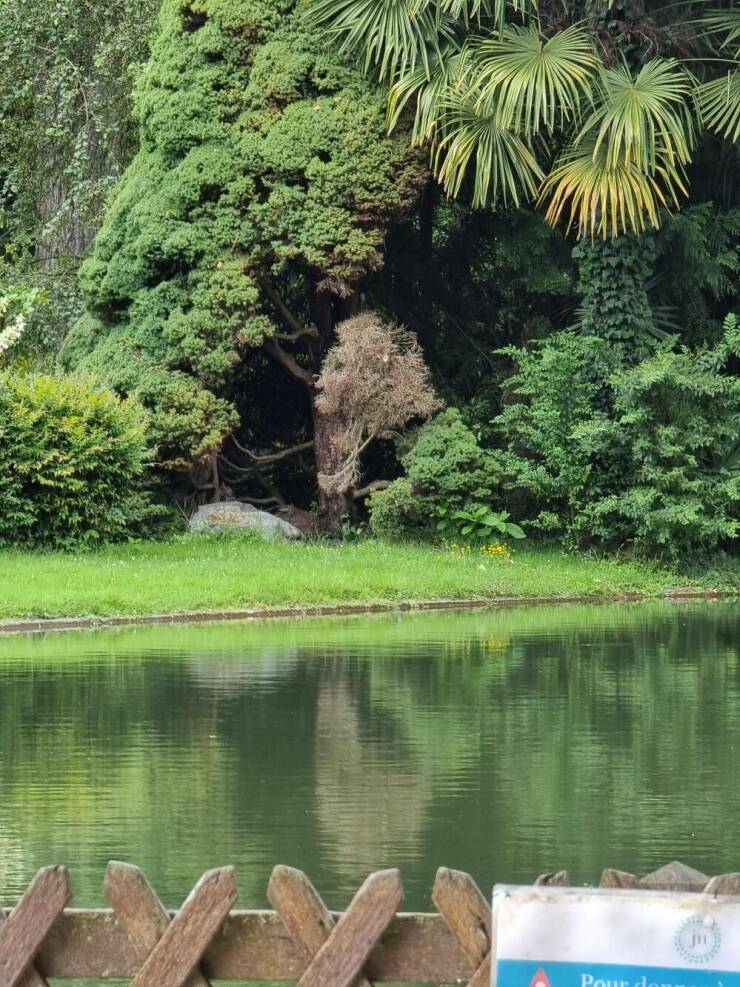 “A spider came back to molt in the same place on a book 4 times.” 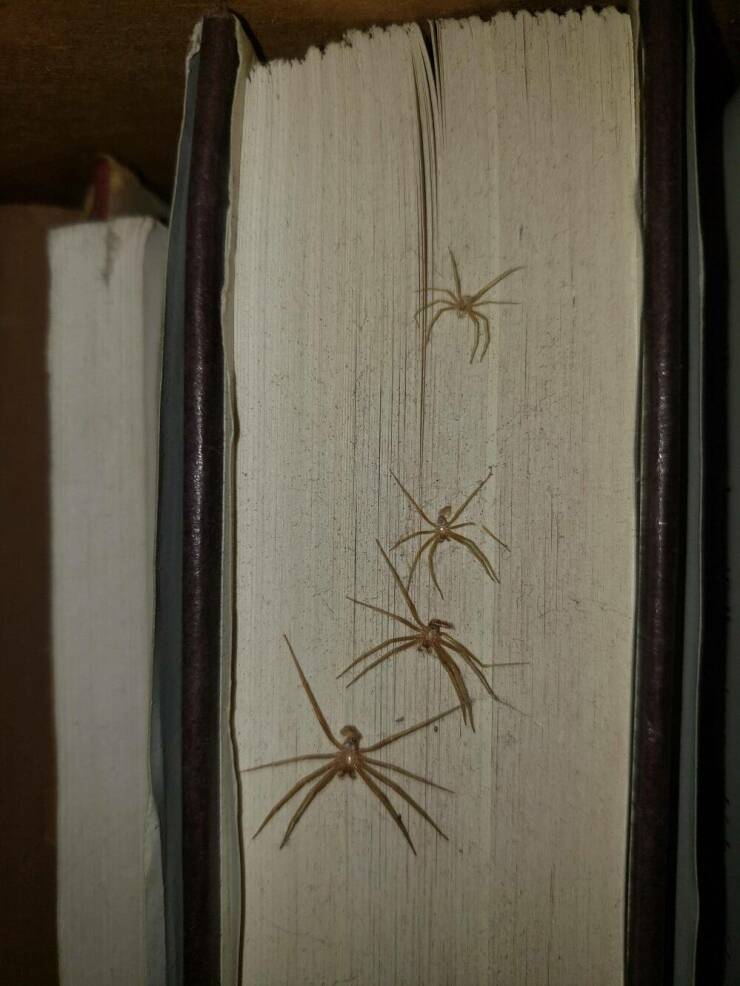 “The squeaker from inside her dog toy has declared her the winner!” 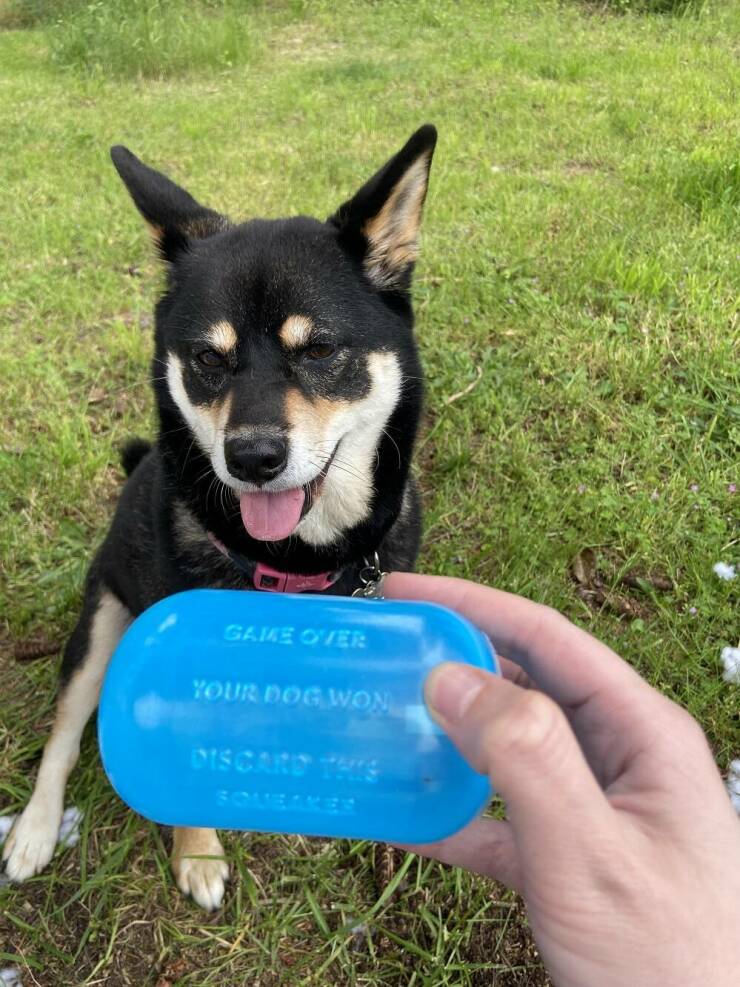 “I made this Stranger Things Light box from 11 layers of white paper.” 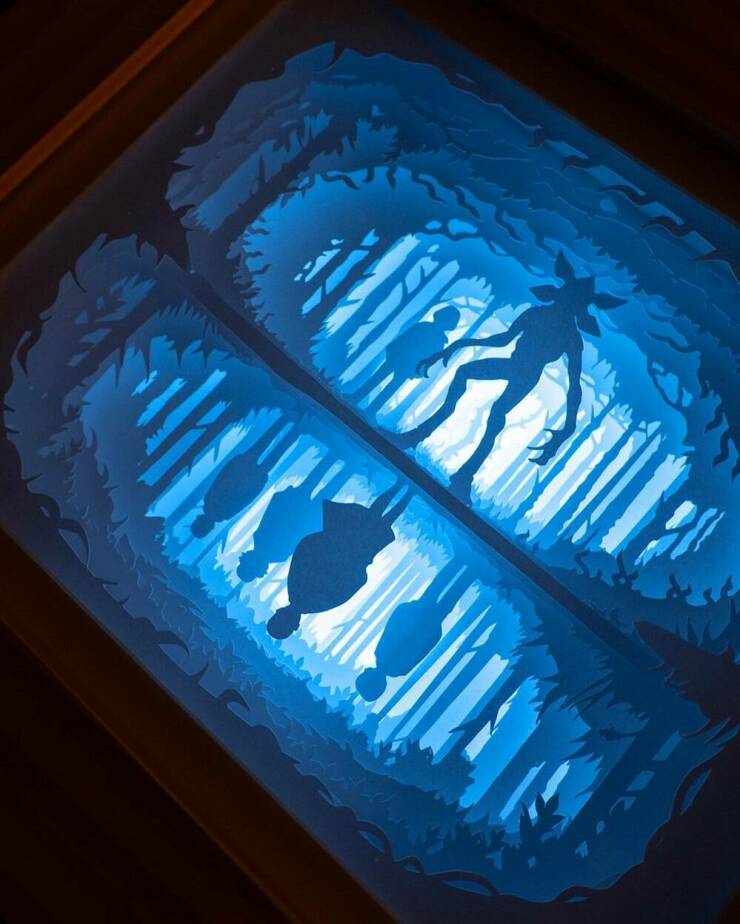 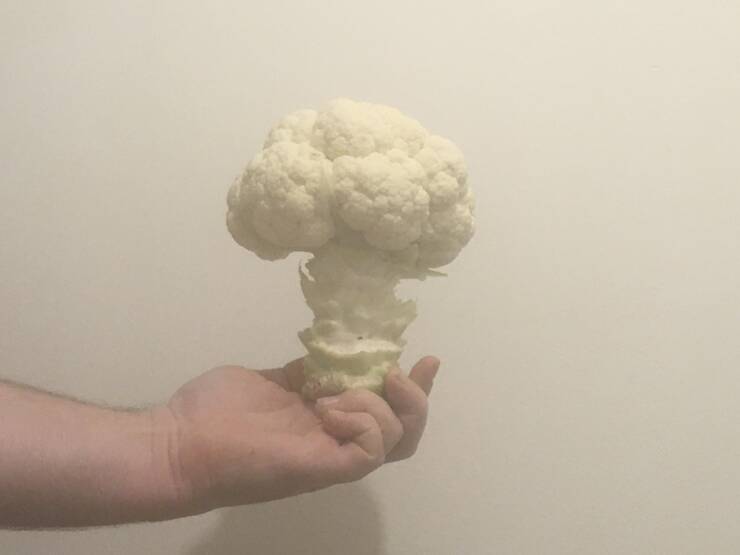 “Found all of this inside an armchair I bought today.” 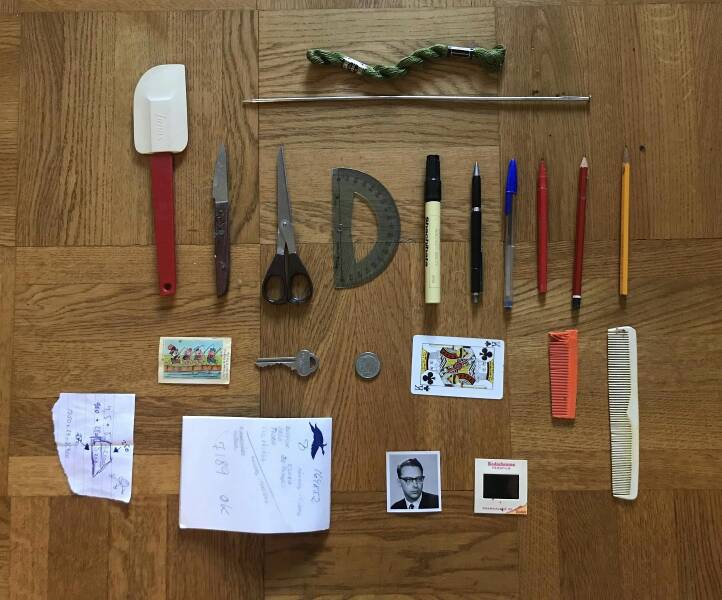 “Ordered a new knife they give you two Band-Aids with it.” 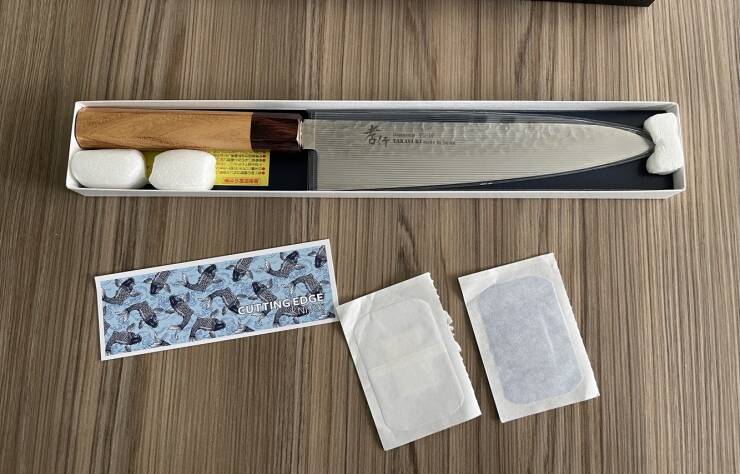 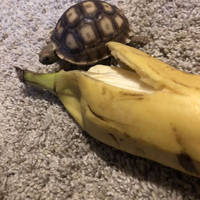 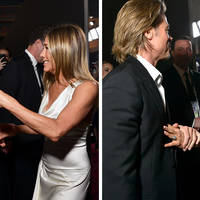 Natius 1 month ago
#2 When did everyone start calling their desktop backgroud a "screen saver"?
Screen savers are animations to keep the image on your screen from burning your CRT monitor if ignored too long, thus saving your screen.
(yeah, I'm old)
Reply
6 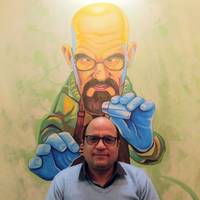 Mima 1 month ago
Natius, dang right Natius. We seriously need some laws to prevent this.
Reply
-10 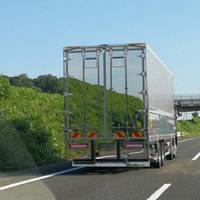 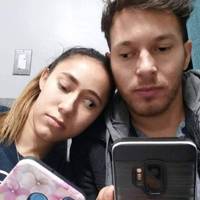 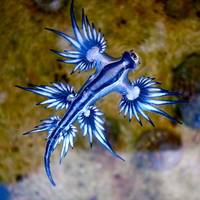 Nap 1 month ago
Natius,
Are you old enough to remember when CD-ROM readers were $1k?
Reply
0 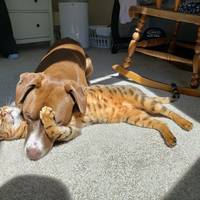 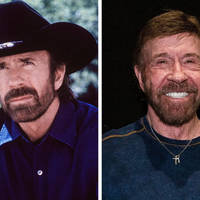 Beatrice 1 month ago
#9 That coin is not legal tender.
Hutt River Province was a self-declared "sovereign state" in Western Australia.
Their coins are just trinkets for tourists.
Reply
0 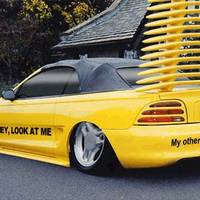