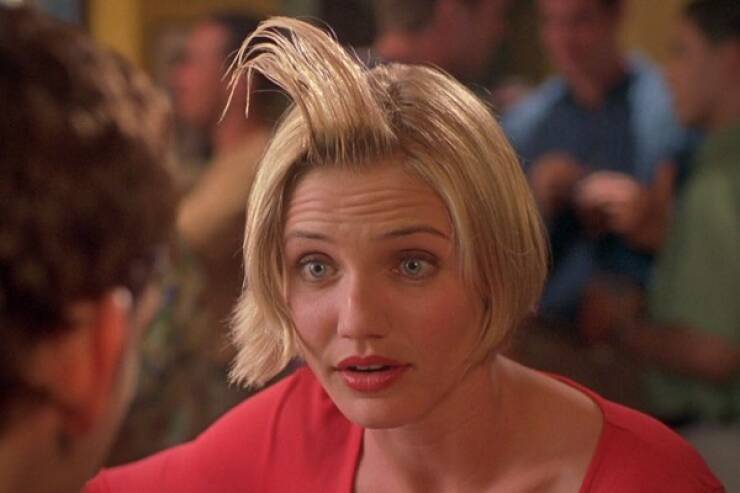 “My stylist will refuse to do my makeup until I eat because as soon as I take 2 bites, 3 bites, my skin changes. Then my skin can’t hold the makeup,” the actress has said. She’s also admitted to only using her elbows to open doors to avoid germy knobs and handles.

Moore revealed that she uses blood-sucking leeches to detoxify her body. “They have a little enzyme that when they’re biting down on you gets released into your blood and generally, you bleed for quite a bit. And your health is optimized,” she said of the practice. 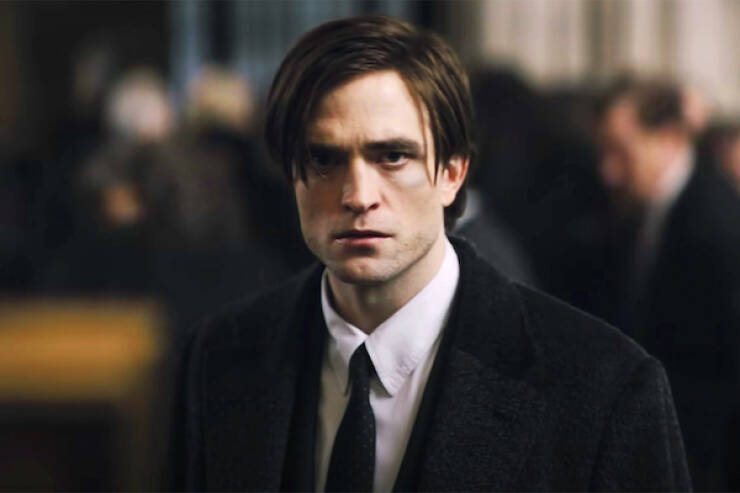 The actor revealed that he doesn’t wash his hair for a long time and it has become a habit of his. “If you don’t wash it for 6 weeks, you won’t have to wash it ever again. Until it gets unbearable,” he said.

The singer brushes her teeth 4 to 6 times a day. “I brush my teeth all the time. I wanted them to be like, Britney Spears white,” Perry explained. 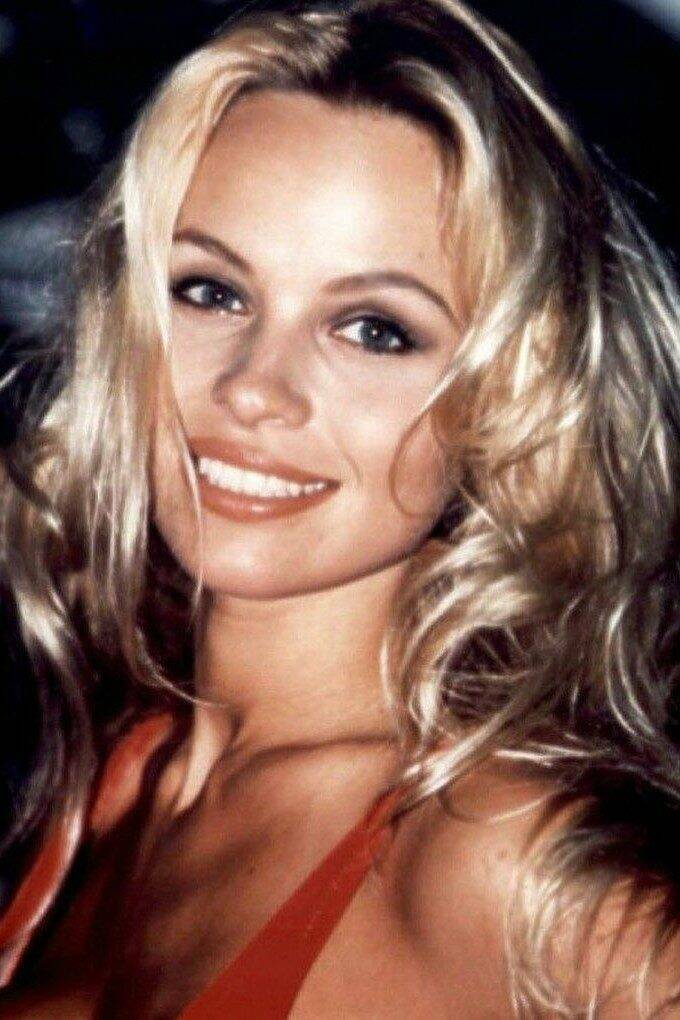 On the opposite end, Simpson revealed that she does not brush her teeth daily but only 3 times a week. “Because my teeth are so white and I don’t like them to feel too slippery, but I do use Listerine and I do floss every day,” she said. 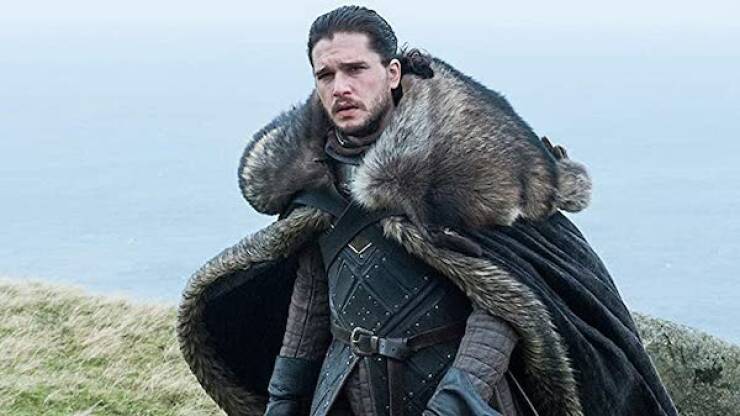 He has a habit of carrying his pen everywhere he goes. He calls it his lucky pen. “It’s one I’ve had since I was a kid, and I carry it everywhere. And I haven’t lost it yet, I’ve lost everything else,” he said.

The actress shared that she applies hemorrhoid cream under her eyes to prevent getting lines in that area. 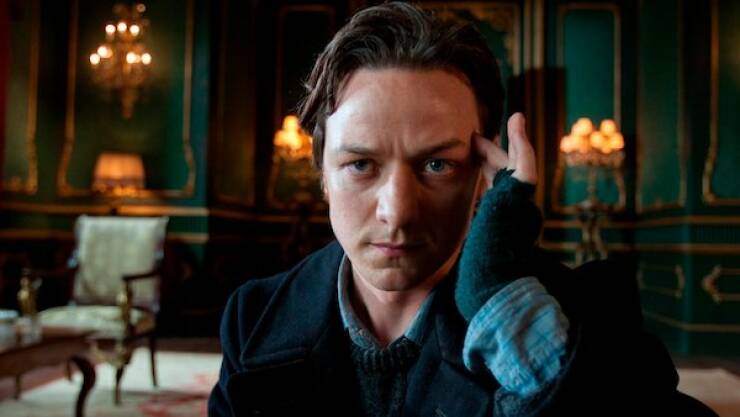 McAvoy has a peculiar habit of saying “white rabbit” to complete strangers. “On the first of every month, I have to say ‘white rabbit’ to the first person I see. My grandmother taught me that it’s good luck to say it,” he said.

Snooki aka Nicole Polizzi shared that she exfoliates her skin with cat litter – “clean cat litter”, to be precise. 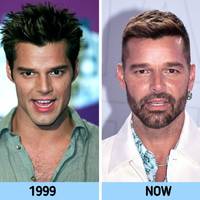 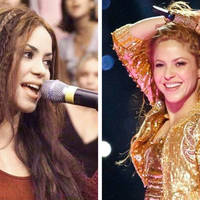 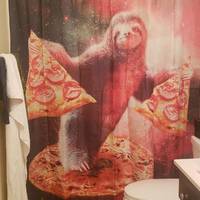 Magdelina 2 month s ago
That hemorrhoid cream thing is pretty common. It tightens the skin. 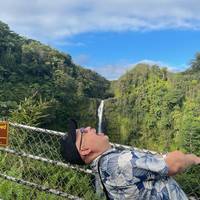 Terence 2 month s ago
Magdelina, I like to use under eye cream on my hemorrhoids, so I guess that somehow brings balance to the universe
Reply
0

Deborah 2 month s ago
We all have our own little peculiarities.
Reply
1 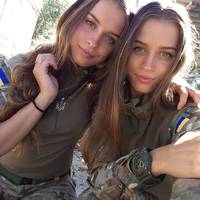 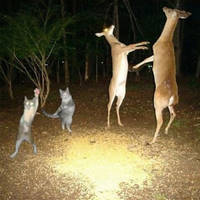 Arthur 2 month s ago
#3 The body removes toxins by itself through the kidneys. It's literally the reason why we pee. Any product they sell that claims to "detoxify" is a lie and a rip-off.
Also, using leeches is just dumb (and gross.) What that little enzyme actually does is help prevent clots. Leeches don't want any blockage while they're sucking.
It can be useful, medically speaking, but there are drugs that do the same thing. I'd rather take the drugs.
Reply
-1 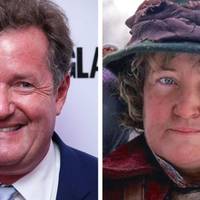 Vanessa 2 month s ago
#2 Another post with THE Skank. Enough already!
Reply
-3 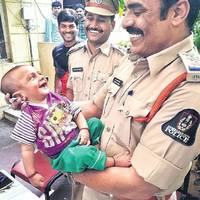 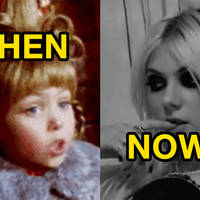 Becca 1 month ago
#4 It shows
Reply