“I visited Malham Cove, a Harry Potter and the Deathly Hallows film location.” 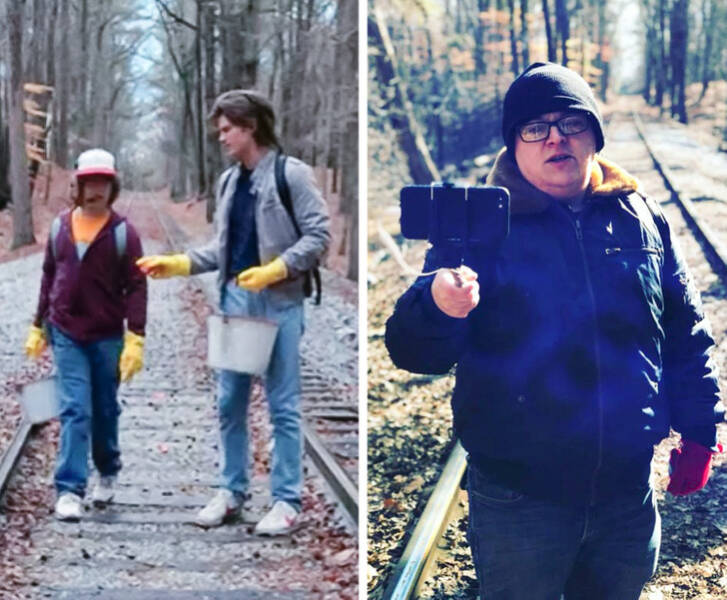 “The filming locations of The Batman (2022), Royal Liver Building, Liverpool”

“My tour of Bridgerton filming locations” 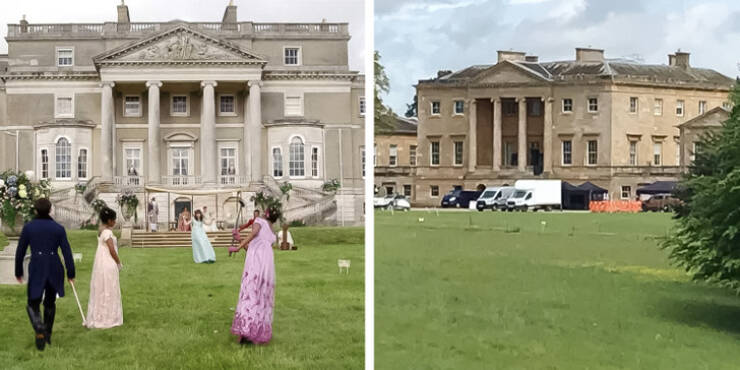 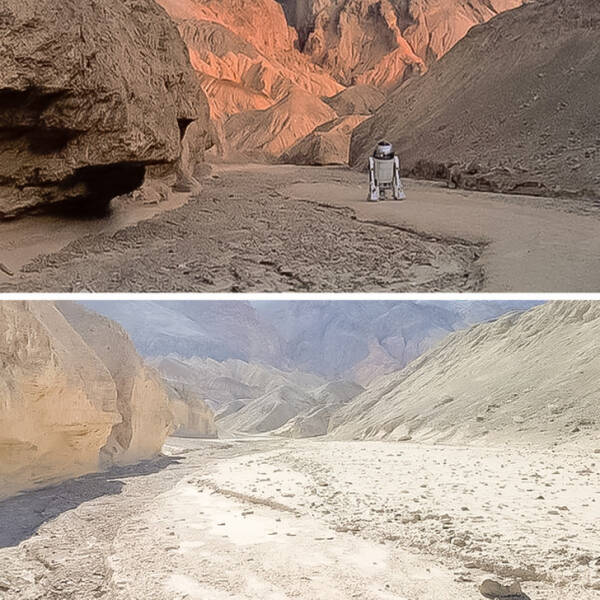 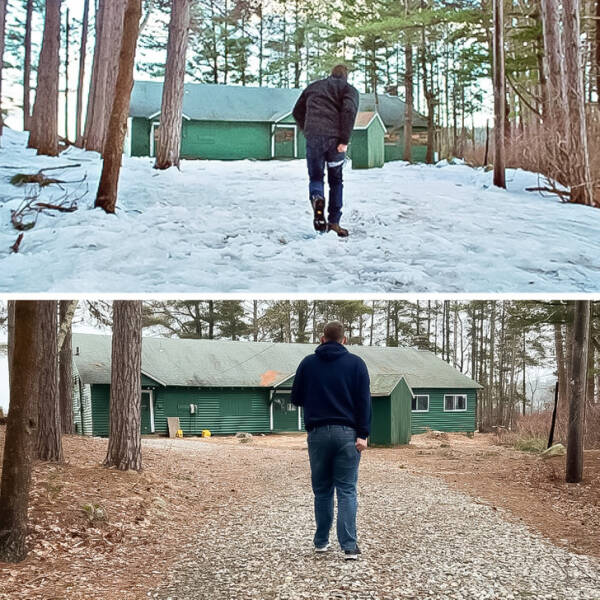 “I was able to fulfill one of my goals of visiting the film location of the ending scene from the Need for Speed movie from 2014, the Point Arena Lighthouse!” 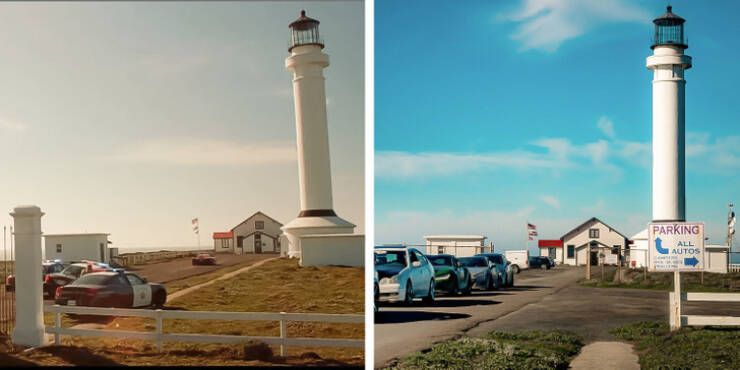 “Gloucester Cathedral Cloisters, built circa 1360. More recently, it was used as a filming location for Hogwarts.” 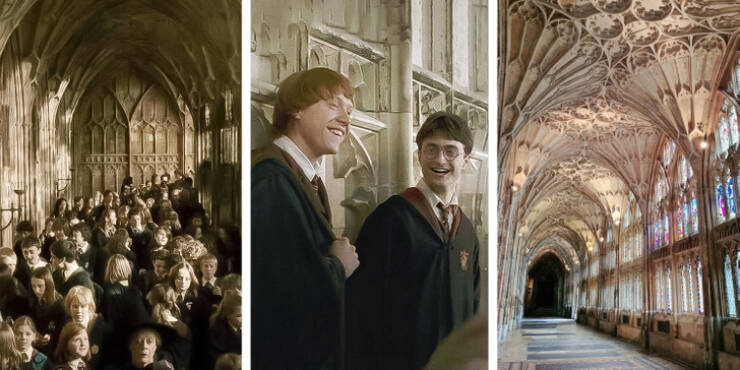 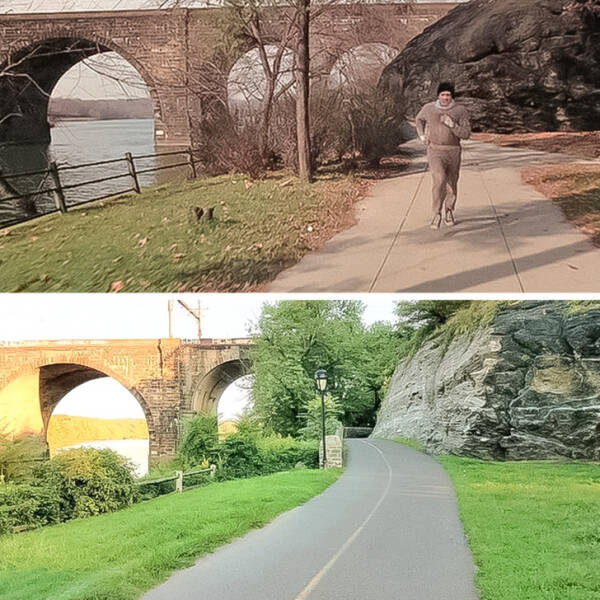 “Atlanta Marvel filming locations (Nov 2021) — this is the house from WandaVision.” 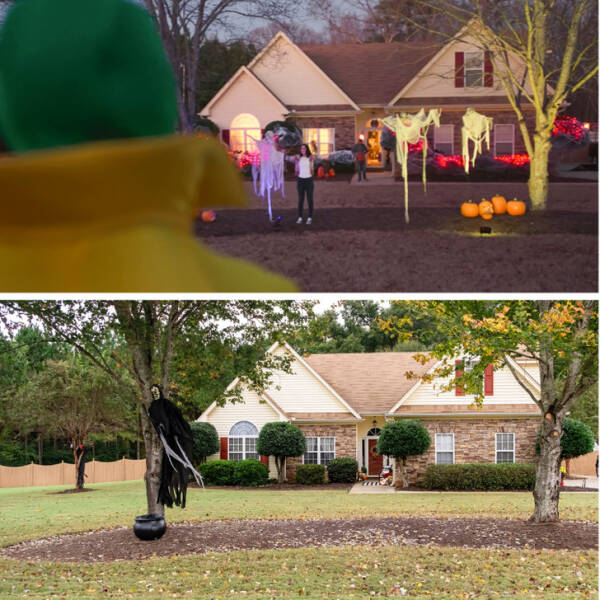 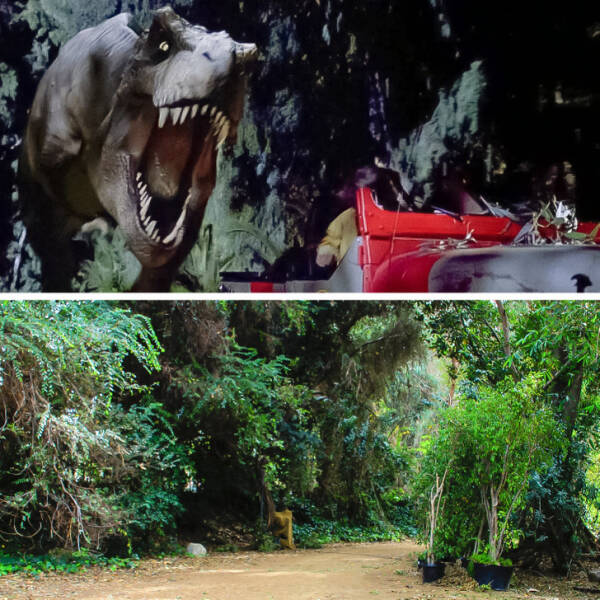 “I’m lucky enough to live only 15 minutes from one of the filming locations of the first Doctor Strange film.”

“Parts of the crash scene were filmed on route 97 right outside of Port Jervis, New York, on a stretch of road called the Hawks Nest.”

“The Peacock Property — a filming location from The X Files (season 4, episode 2) home. It appears at the beginning.” 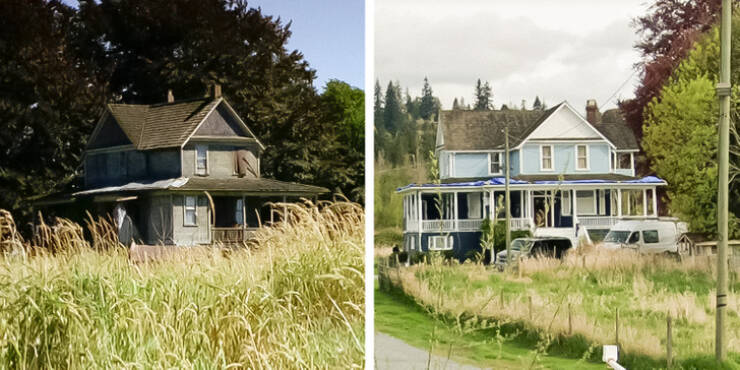 “Hey Buffalo, I found some filming locations from the movie, Nightmare Alley. City Hall is a cool spot!” 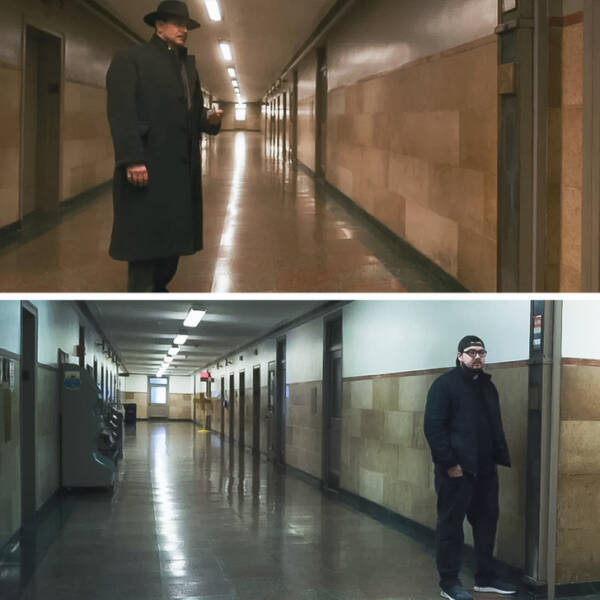 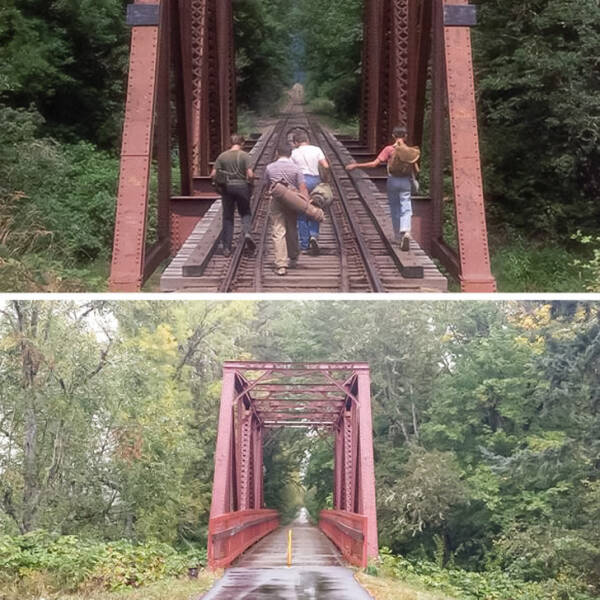 “I’ve made it to my second filming location, Lake Palace (Naboo).” 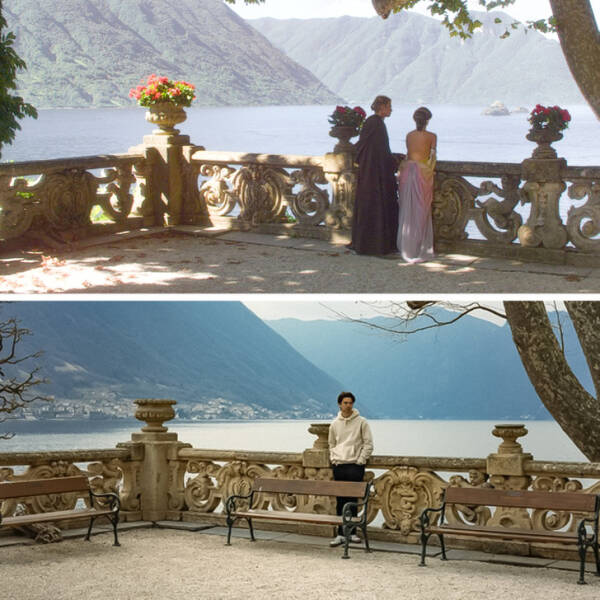 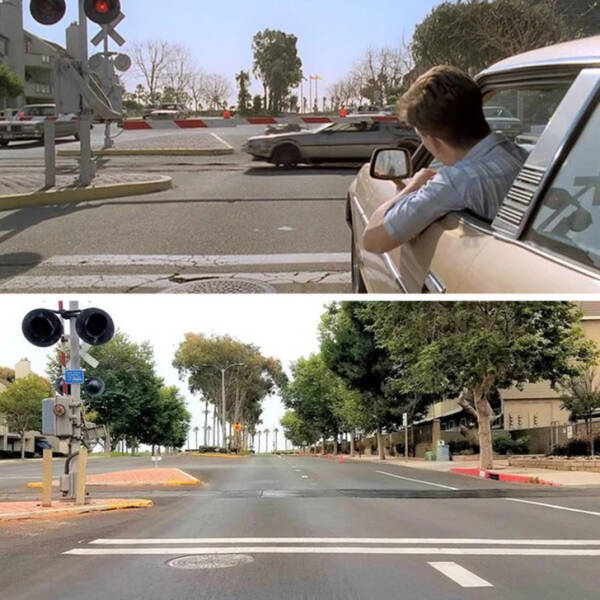 “I was visiting Georgia and stopped at a couple of the filming locations for The Hunger Games: Mockingjay — Part 2.” 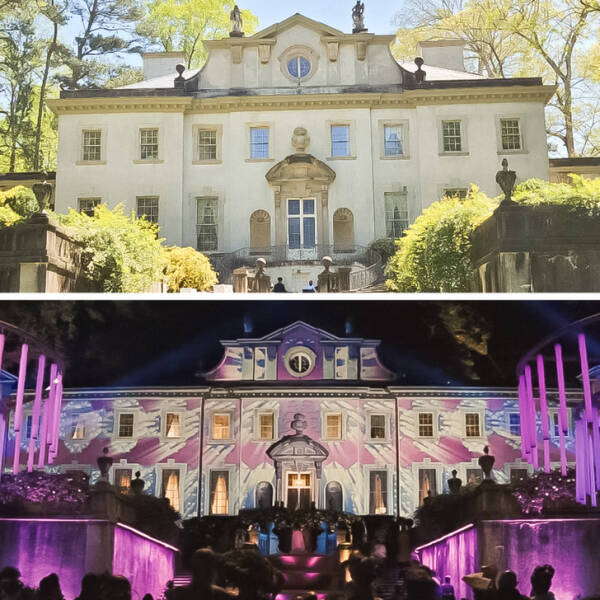 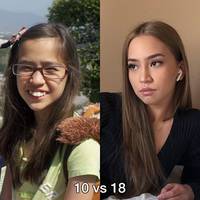 Edwina 6 days ago
pretty boring to see these locations in real life.
Reply
0 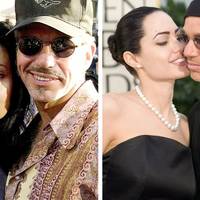