"She Found Her Cat 16 Days After A Tornado" 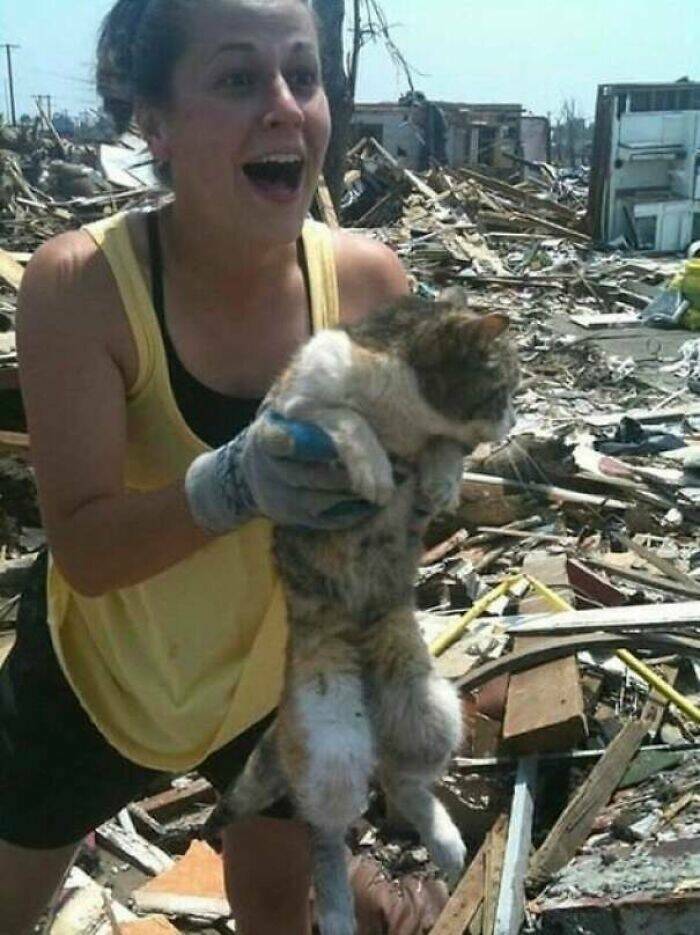 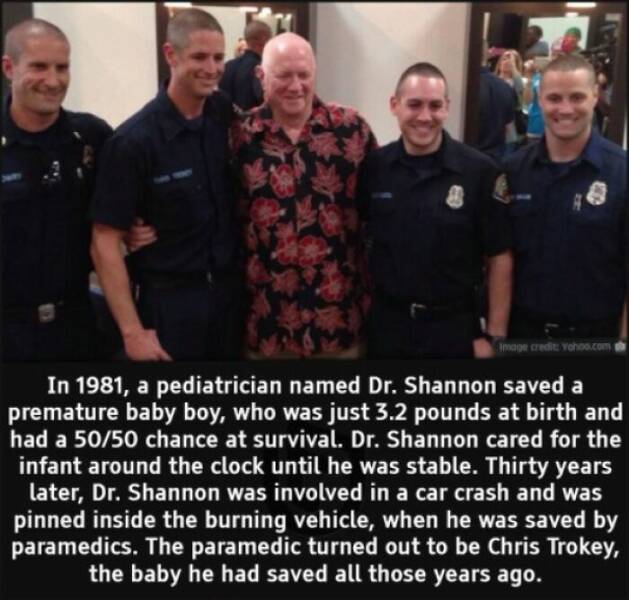 "96 Year Old Man Saves 87 Year Old Woman From Choking To Death Using The Heimlich Maneuver. That Man Is None Other Than Dr Henry Heimlich, The Inventor Of The Technique. What A [email protected]$$" 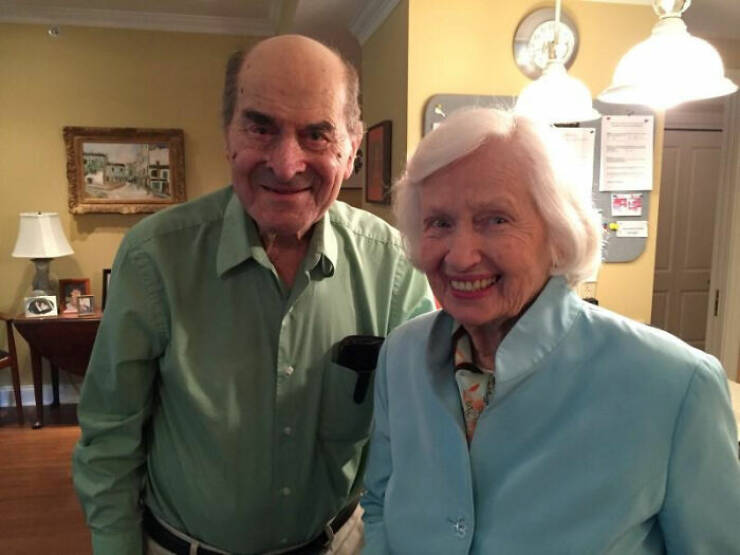 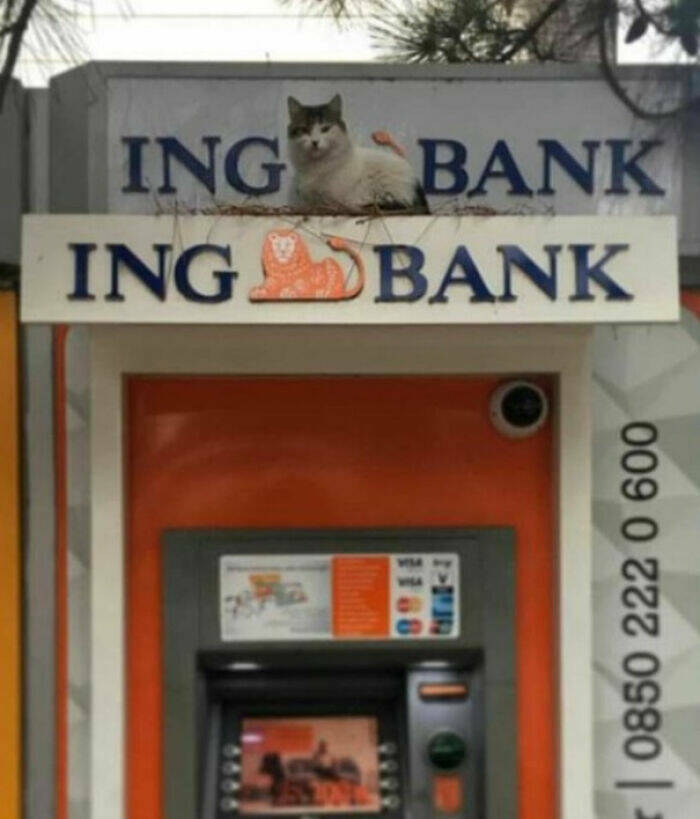 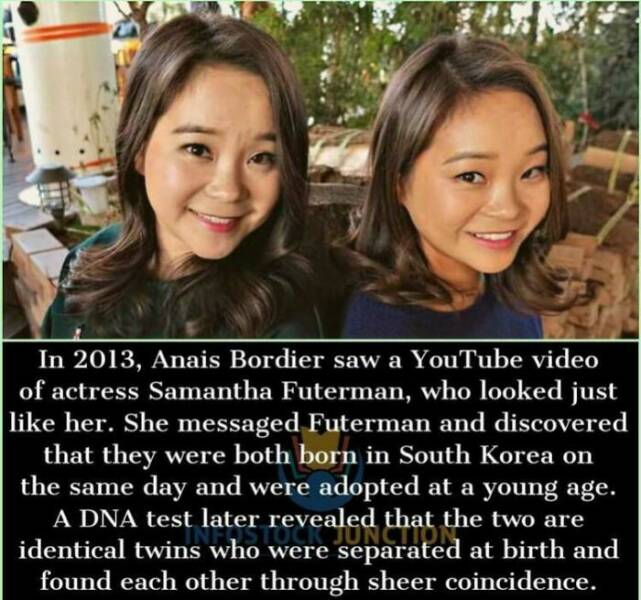 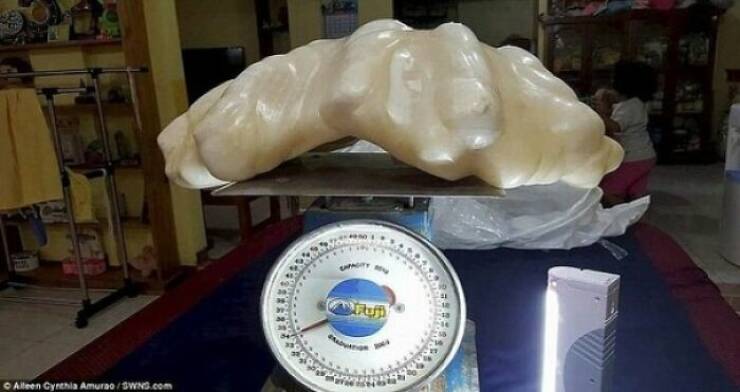 "And then he kept it under his bed for 10 years until one day his house burned down. then he found out this "rock" was actually the biggest pearl ever found and is valued at $100.000.000." 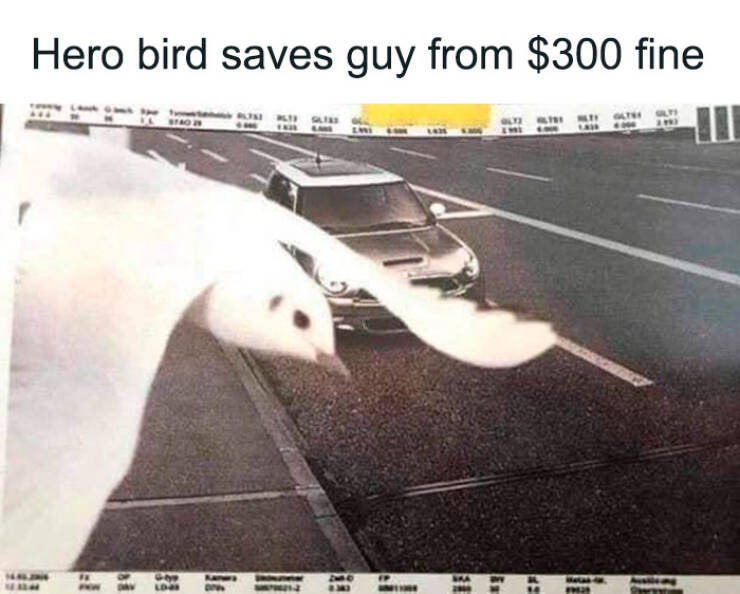 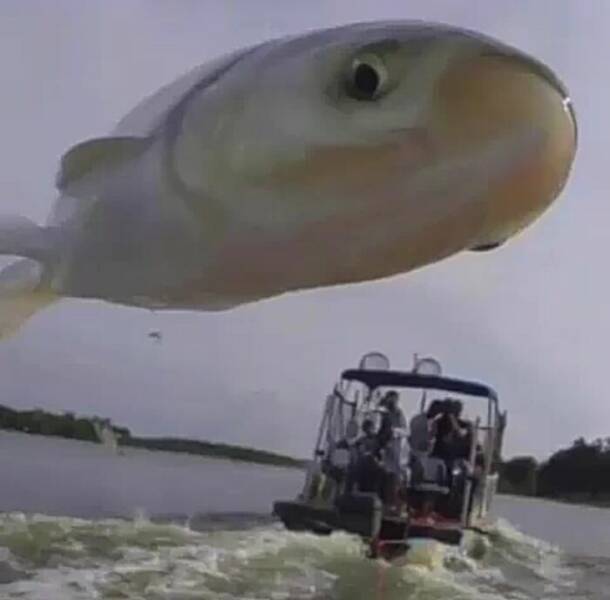 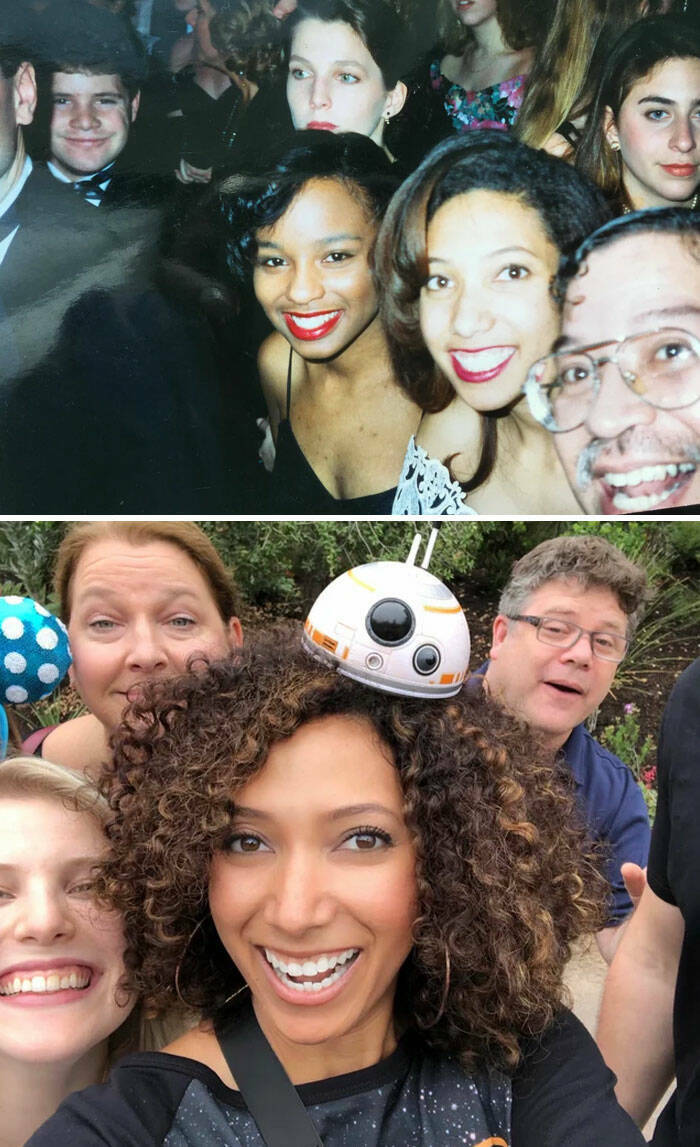 "They Were Talking About My Local Animal Shelter On National TV, And They Focused On Alys, The Cat We Adopted 7 Months Ago! We Got To See Where She Came From! We Were In Awe" 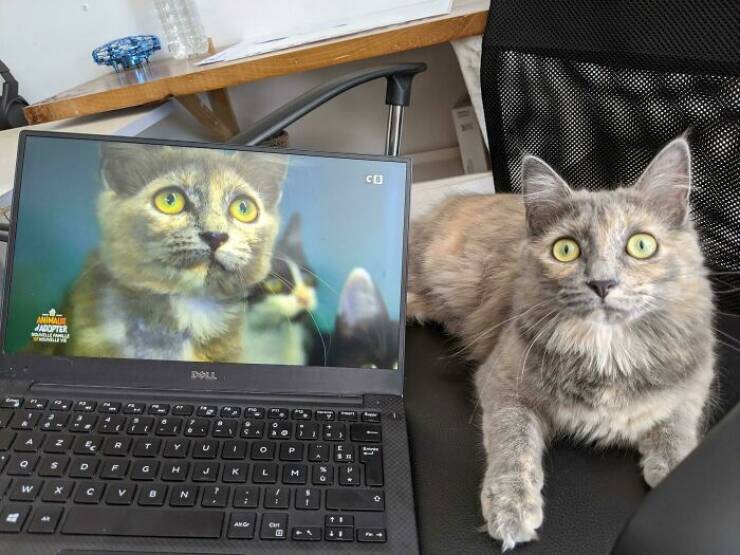 "Man Narrowly Avoids Being Crushed By A Tree Struck By Lightning: "I Felt Like Buster Keaton"" 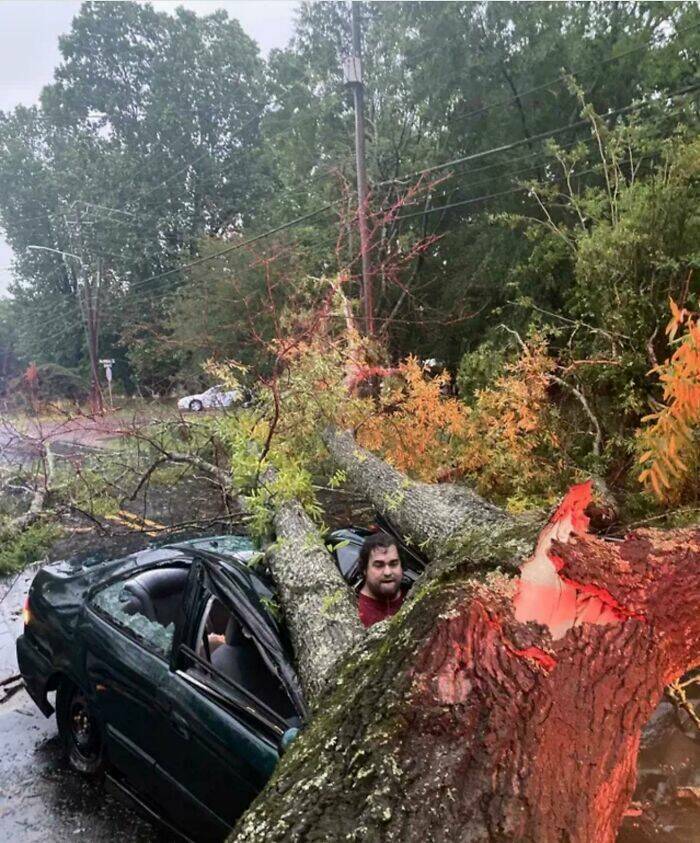 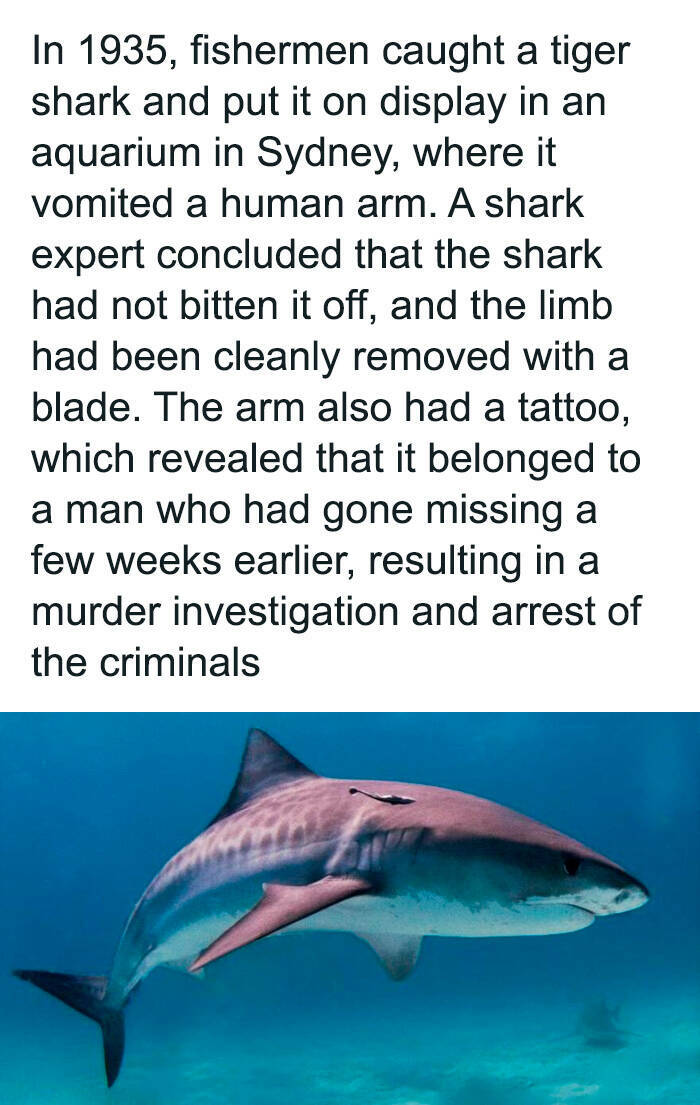 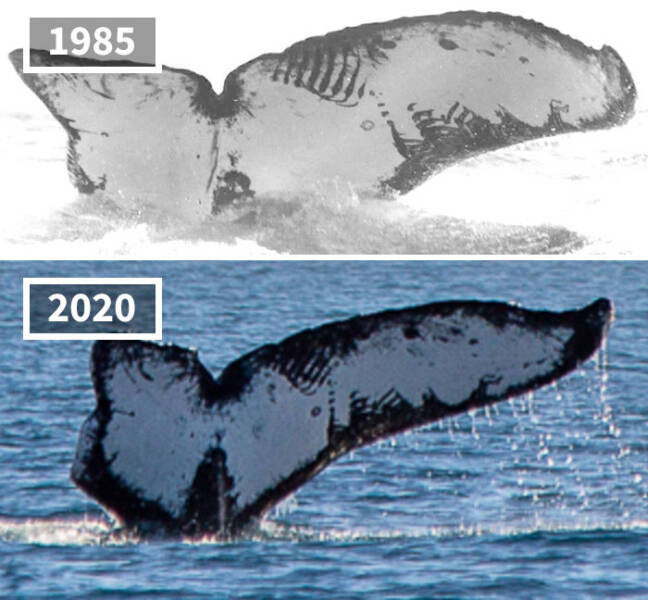 "The Cat Had A Secret Life" 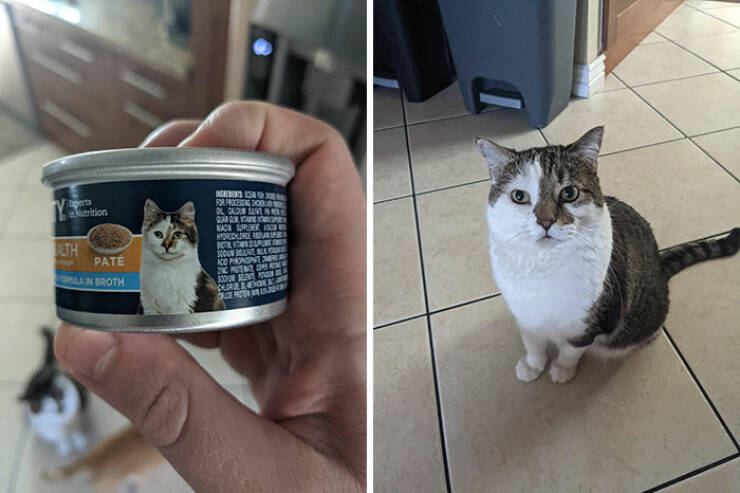 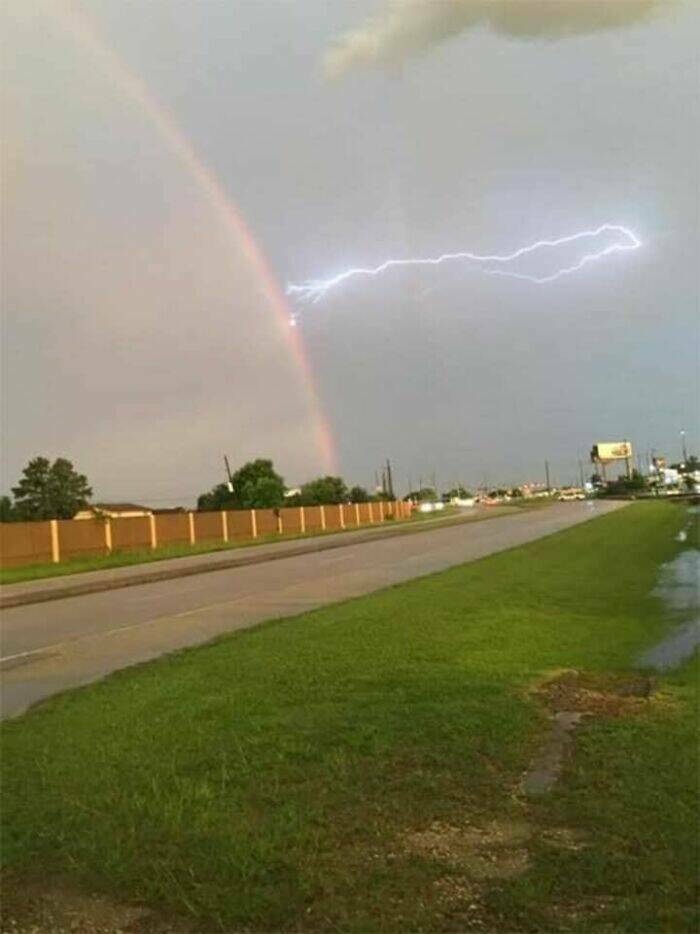 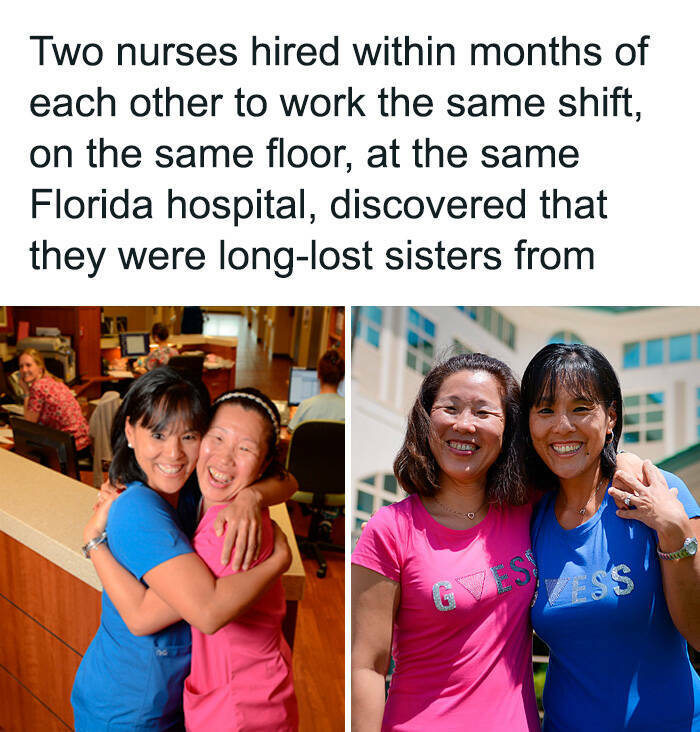 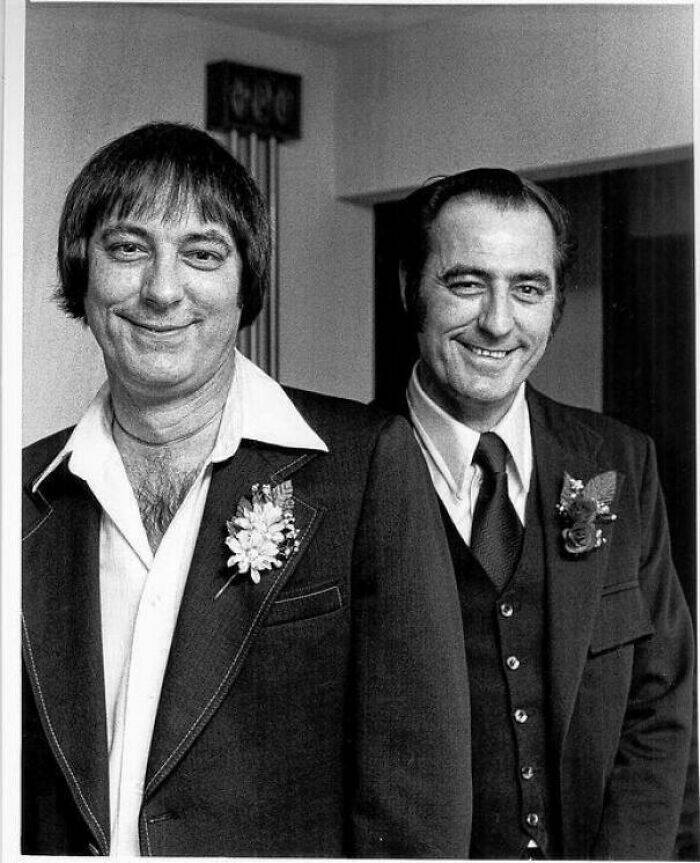 "Meet the Jim twins. Two identical twins separated and adopted to different families at birth. Both were named James, married and divorced women named Linda, remarried women named Betty, and each had a dog named Toy. They even both named their sons James Allan. They reunited at age 39." 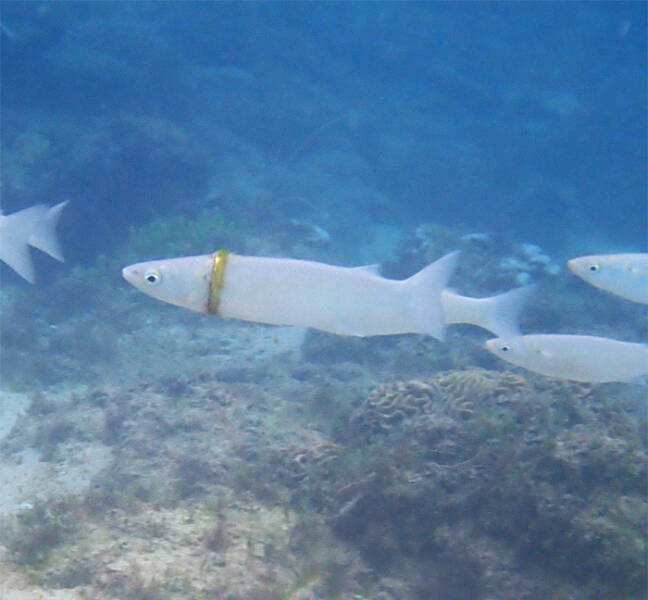 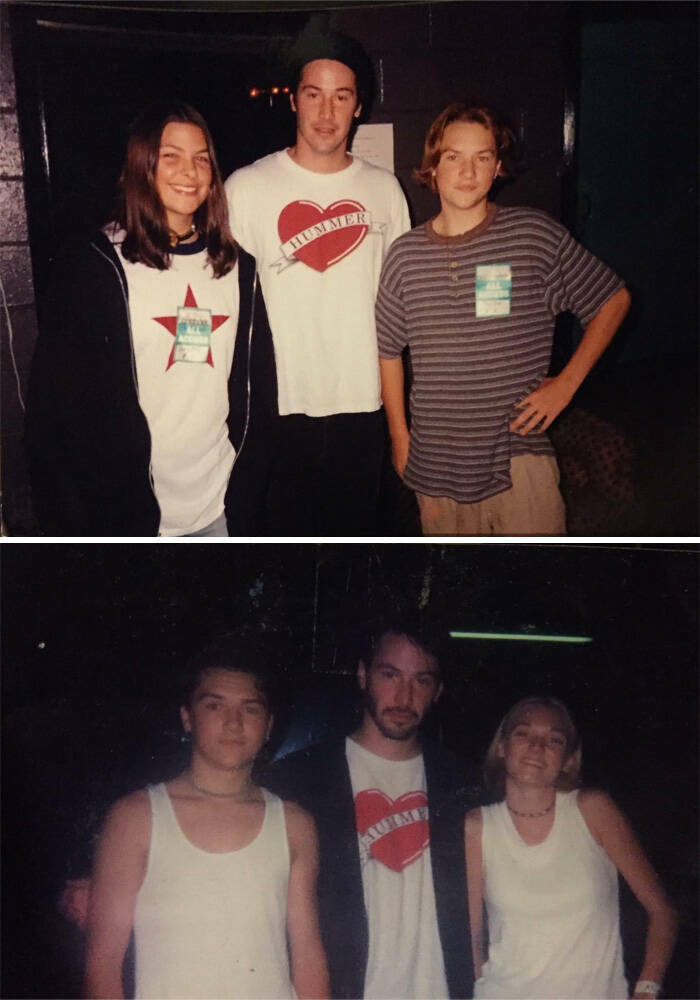 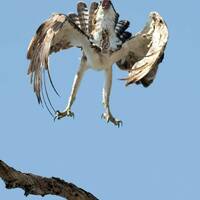 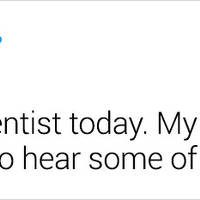 Montesque 1 month ago
#9 just a coincidence of course that the same corporation's carriers are blocking major transportation / shipping routes. Nothing to see here, definitely no coordination .... Anybody else smell Blackrock, et al.? (look it up)