Celebs Who Started Out As Child Stars (42 PICS) 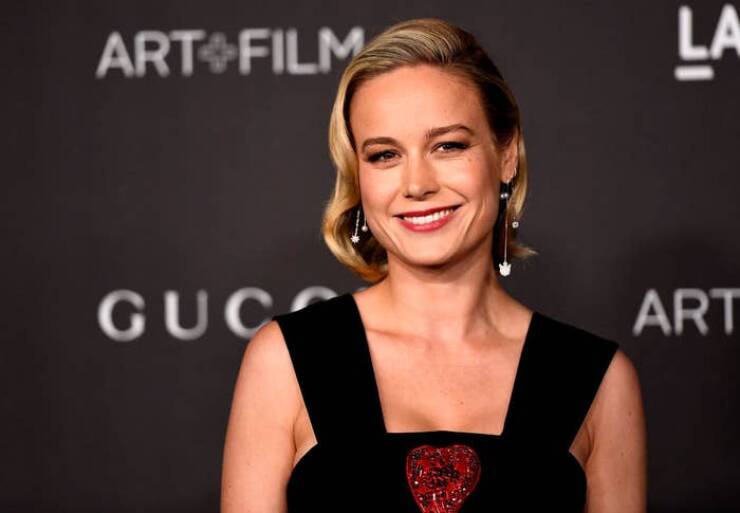 Brie showed up on Hollywood's radar with her role in Short Term 12, but she had been acting long before that. One of her first roles was at age eight, in a sketch on The Tonight Show with Jay Leno where she played a girl in a fake commercial for a "Roadkill Easy Bake Oven." Of course, Brie is super famous now that she's playing Captain Marvel in the MCU. 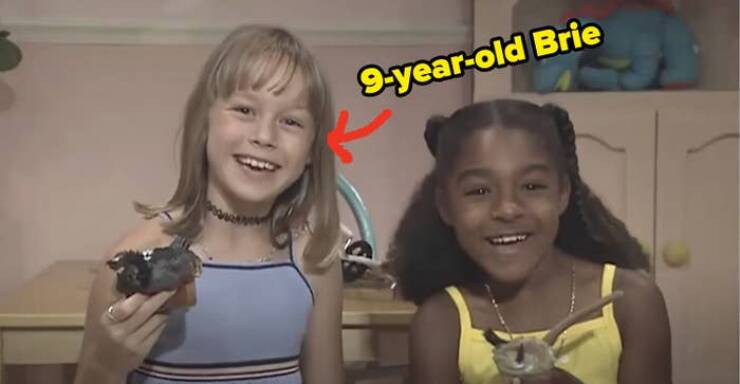 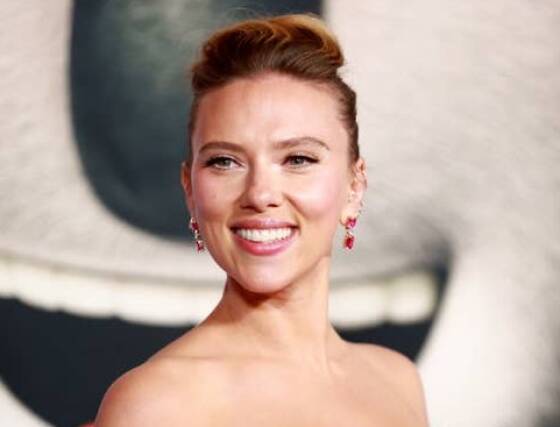 Scarlett started acting at an early age, with one of her first big credits being the Elijah Wood movie, North (1994). She was only nine years old when the movie was filming. She rocketed to stardom a little less than 10 years later when she starred in Lost in Translation at age 17. 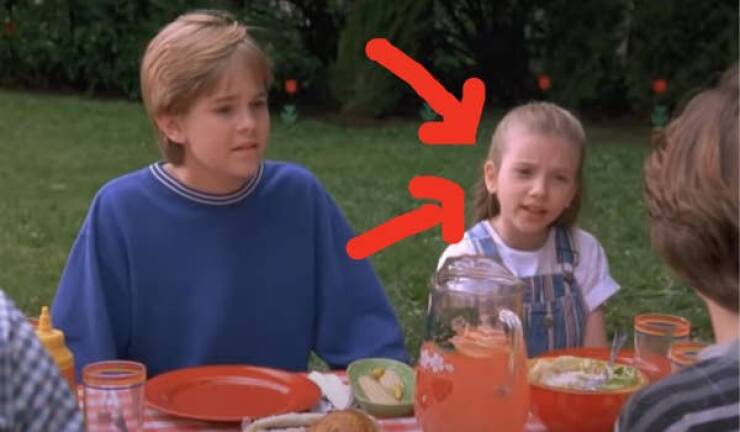 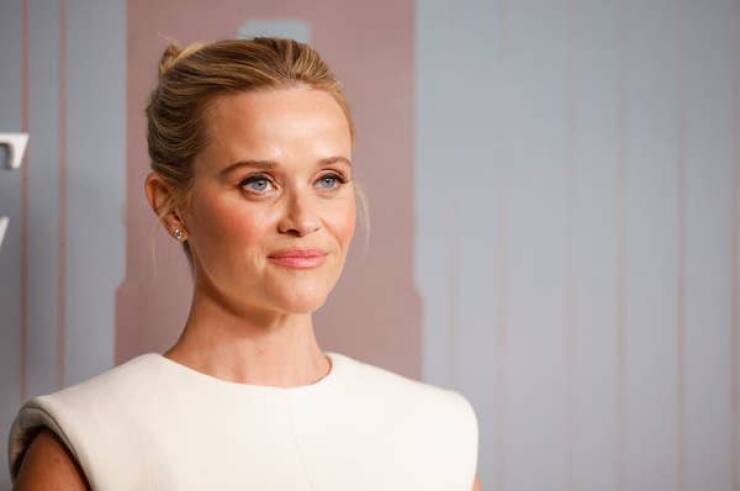 Reese's first major credit was the film The Man in the Moon (1991) when she was 14 years old. It wasn't until 1998–99 when she hit it big with Pleasantville, Election, and Cruel Intentions. Since then, of course, she's had massive success both as an actor and a producer. 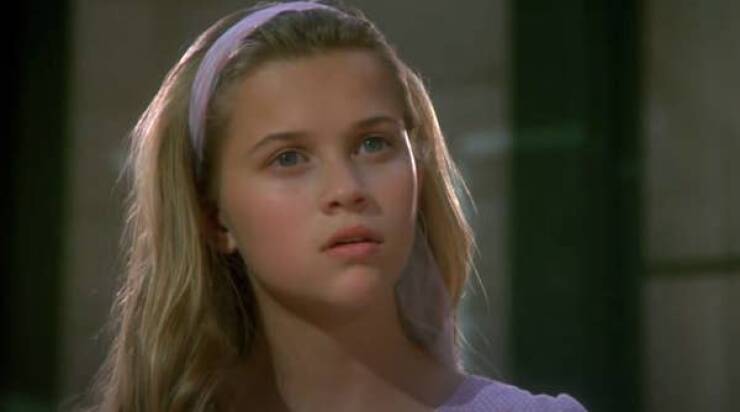 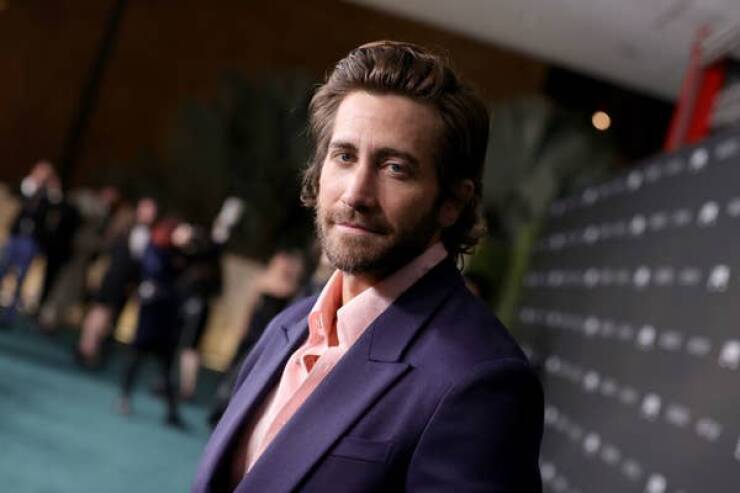 It might not be super surprising that Jake was a child star, considering that he was pretty young when he starred in Donnie Darko. But his first credit is in City Slickers (1991), ten years before Donnie Darko and Bubble Boy. 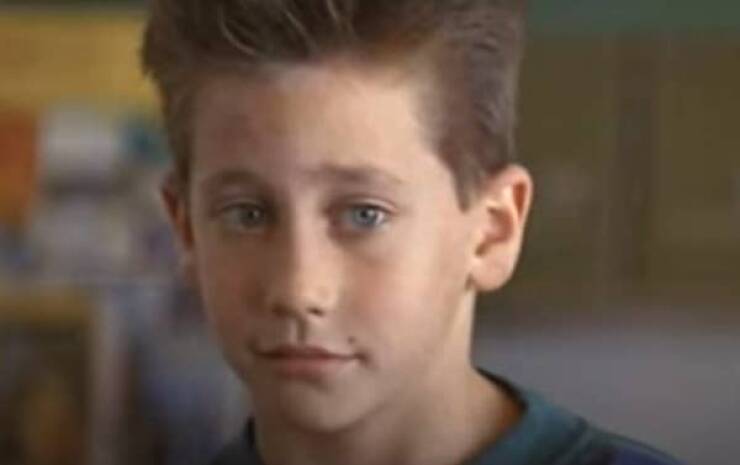 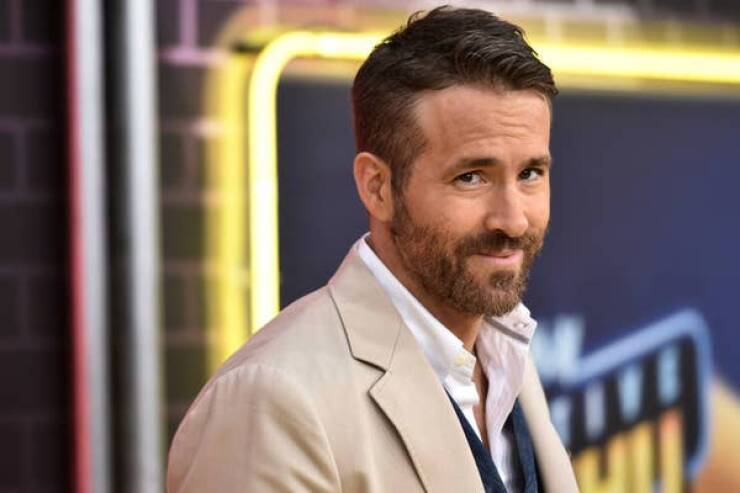 Canadians would know better than Americans, but Ryan got his start on a teen drama called Fifteen (1990) when he was — you guessed it — 15 years old. 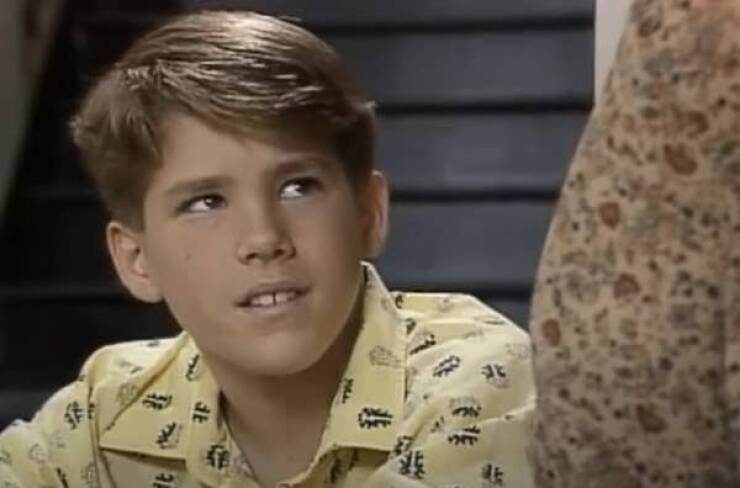 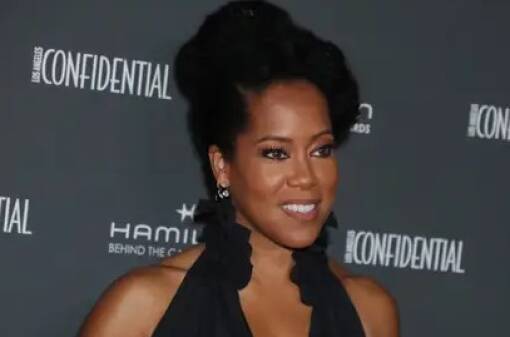 Before she was the Oscar-winning star of If Beale Street Could Talk and Watchmen, Regina got her start on a sitcom by the name of 227. She was 14 when she started on the show in 1985 and stayed on until the show ended in 1990. 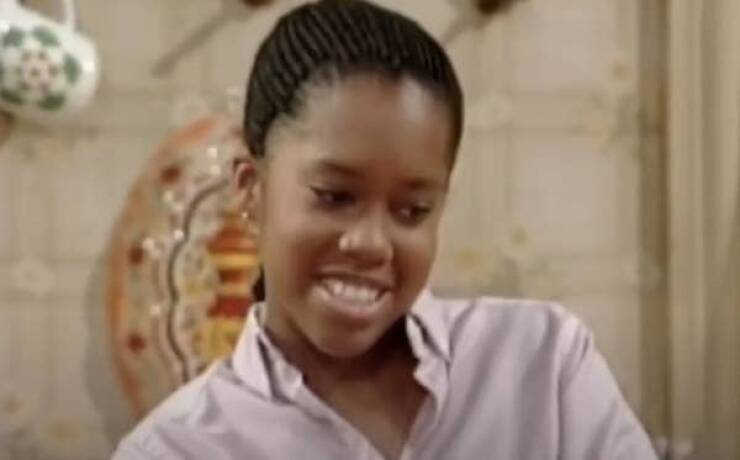 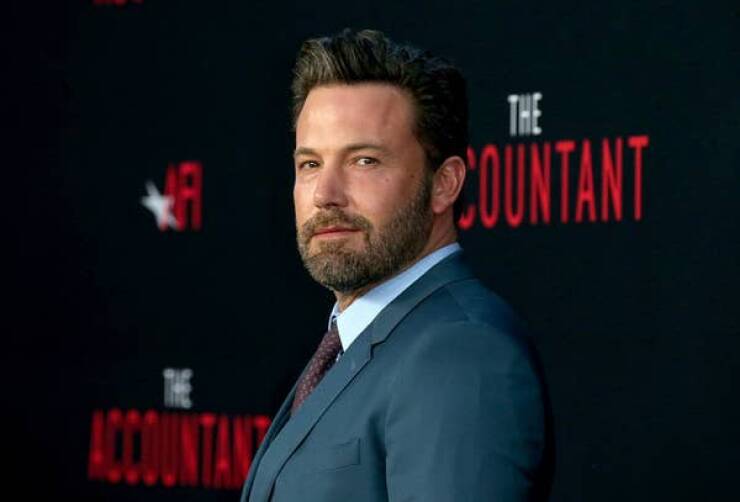 Ben's been around a long time, as an actor, producer, writer, and director. Most people know that Good Will Hunting was what made him and Matt Damon stars, but he got his acting start as a kid, all the way back in 1981 in The Dark End of the Street. Here he is on the 1984 PBS educational program Voyage of the Mimi, when he was just 12 years old: 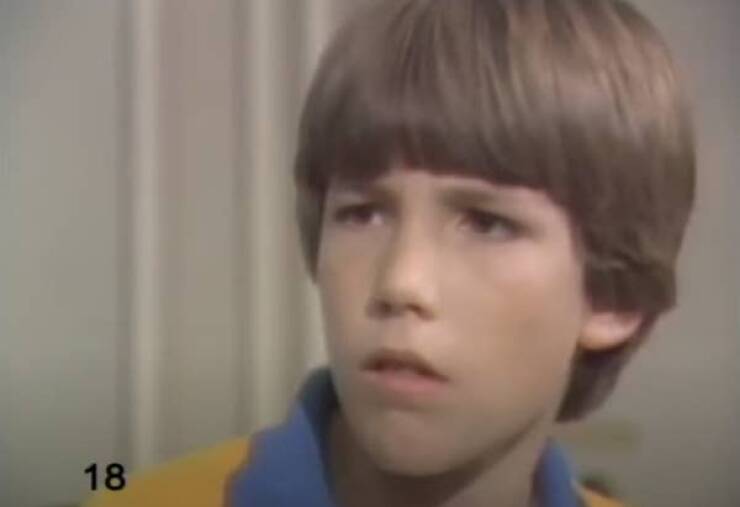 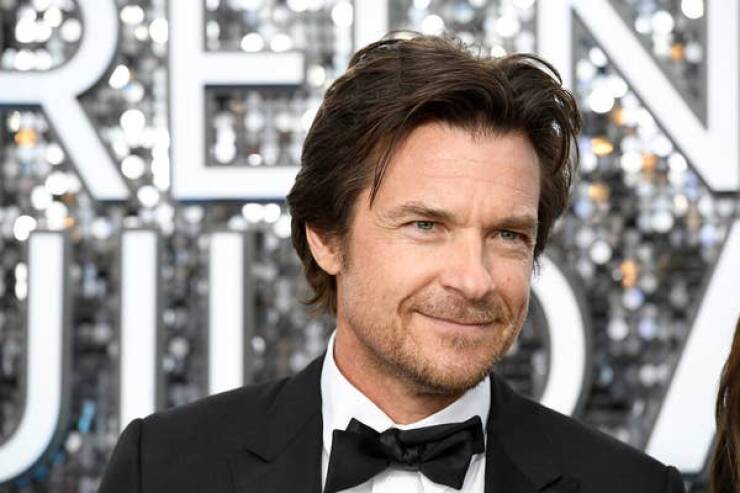 Jason — who is now famous for his roles on Arrested Development and Ozark, to name a couple — got his start on Little House on the Prairie all the way back in 1981. He was about 12 years old when he first joined the show! 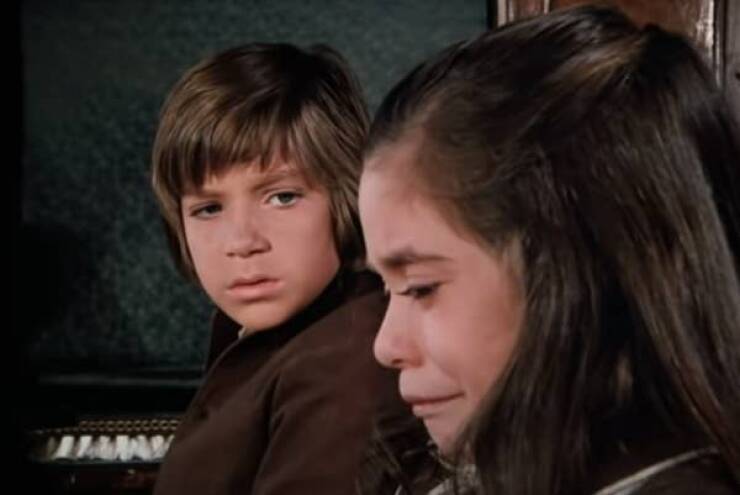 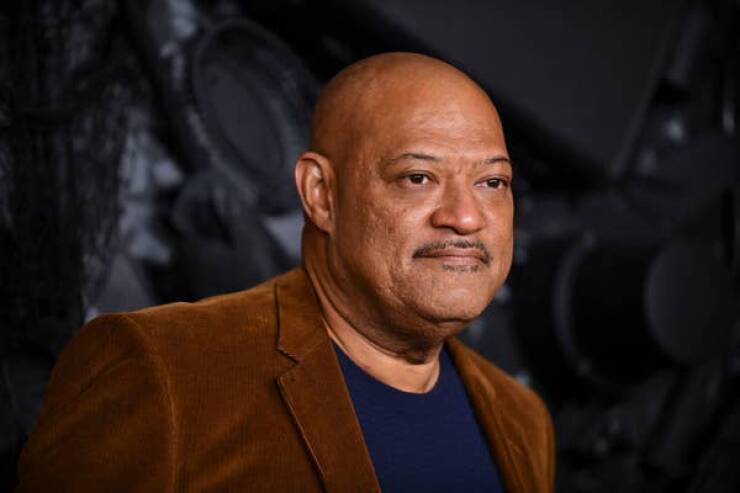 Laurence is probably most famous for his roles in The Matrix and, more recently, Black-ish. The real ones will remember him from Pee-Wee's Playhouse as Cowboy Curtis. But his acting career goes wayyyy earlier than that since his first credited role was back in 1972 in the TV movie If You Give a Dance, You Gotta Pay the Band. Here he is in his second-ever role in the movie Cornbread, Earl, and Me in 1975, when he was only 14 years old. 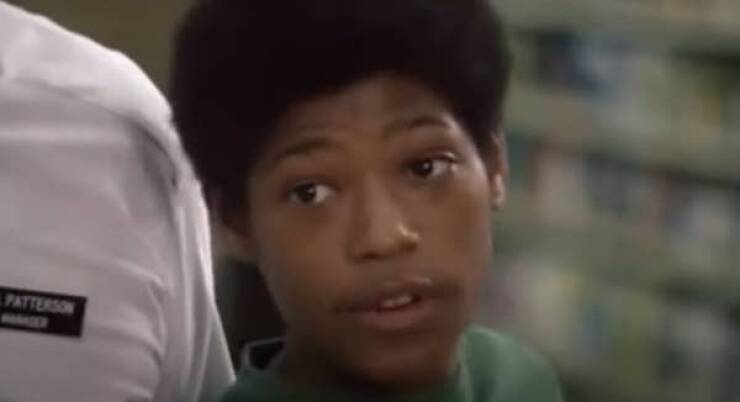 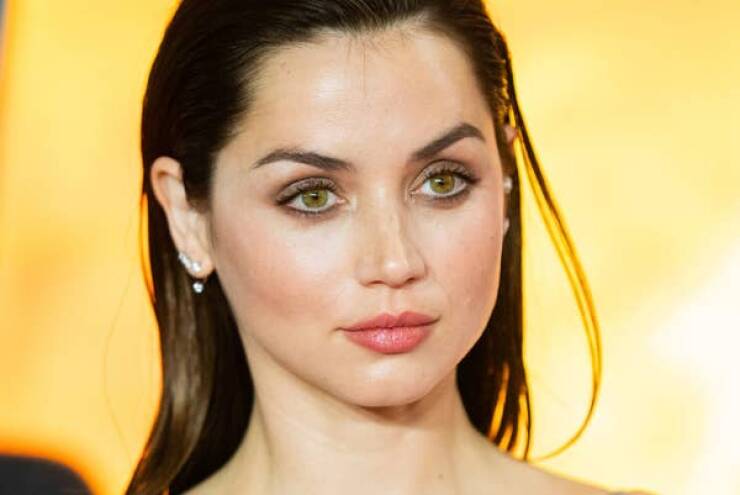 While American audiences probably didn't notice Ana until her roles in Blade Runner 2049 or Knives Out, she's been acting for years in Cuba and Spain. Her first feature film was Una Rosa de Francia (2006), when she was 16 years old. 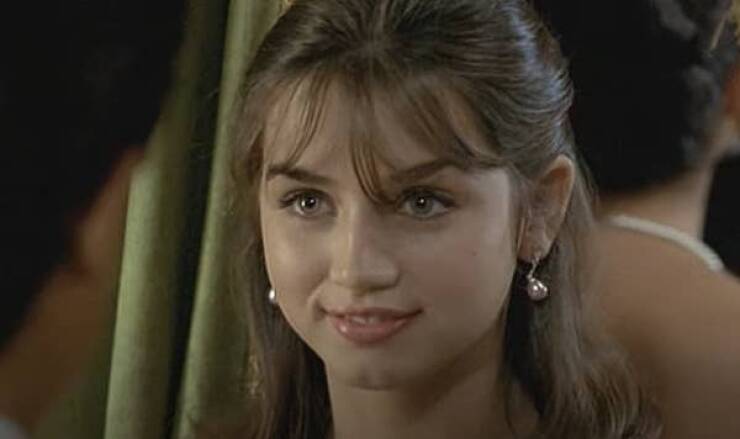 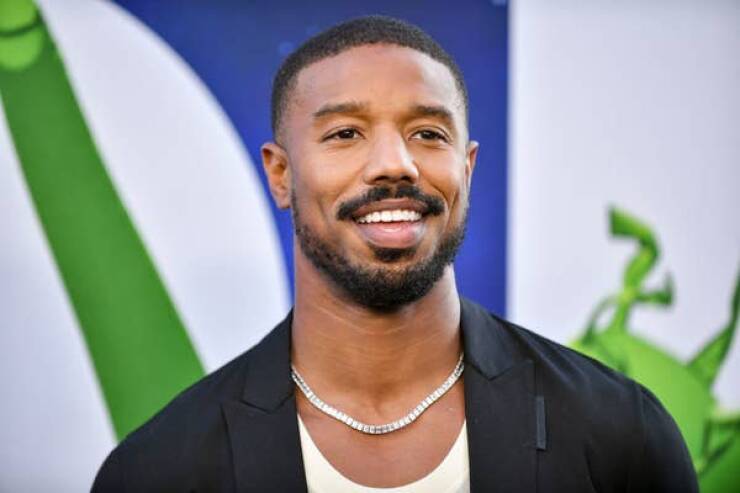 Mima 1 month ago
I miss