Do You Agree That These Movies Can Already Be Called Cult Classics? (18 GIFS)

Fun Fact: The final scene was shot hours before the producers were due to take creative control away from Sir Ridley Scott.

17. Monty Python and the Holy Grail

Fun Fact: Funds earned by Pink Floyd’s album “The Dark Side of the Moon” went towards funding this movie. The band were such fans of the show, they would halt recording sessions just to watch Monty Python’s Flying Circus.

Fun Fact: David Patrick Kelly improvised Luther’s “come out to play-ay” taunt, basing it on an intimidating neighbour of his.

Fun Fact: Permission to film in downtown Chicago was given after John Belushi and Dan Aykroyd offered to donate $50,000 to charity after filming.

Fun Fact: 1/6th of the budget was spent on acquiring the rights to the 1970s pop hits on the soundtrack.

Fun Fact: When the Asimov character is in the phone booth using a “coding device” to talk to Leila, his dialogue is played backwards. The scrambled voice is someone reciting a poem from the book Alice In Wonderland.

Fun Fact: Stanley Kubrick made the cast of The Shining watch this film (among others) to get in the mood for filming a horror picture.

Fun Fact: Seth Rogen’s first line in this, his first feature film, is “I like your boobs”.

9. Phantom of the Paradise

Fun Fact: In an interview with the New York Times, the two members of Daft Punk cite this as “our favorite film,

the foundation for a lot of what we’re about artistically”, and claim to have seen it over 20 times. Paul Williams, who composed the music of the film and played Swan, appeared on Daft Punk’s album Random Access Memories.

Fun Fact: The original script called for all the characters to be smoking marijuana when they are first listening to the tape. The actors decided to try this for real, and the entire scene had to be later re-shot due to their uncontrollable behavior.

Fun Fact: During “In the Flesh?”, while the police are searching and arresting the kids, an ad for 7-UP featuring Major League Baseball Hall of Famer Mike Schmidt is prominently shown.

Fun Fact: In all shots of Ruth Gordon (Maude) driving the hearse it is being towed because she never learned how to drive a car.

Fun Fact: The movie cost only $8 million dollars to create with nearly $5 million of that going to the actors salaries. Even with the low budge, the film went on to gross over $200 million.

3. This Is Spinal Tap

Fun Fact: After the film opened, several people told Rob Reiner that they loved the film but he should have chosen a more well-known band for a documentary.

Fun Fact: The Dude says “man” 147 times in the movie, nearly one and a half times a minute.

Fun Fact: The South Africa Board of Censors banned the movie several weeks after release. By then, it had been seen by about 250,000 people and developed a strong cult following. 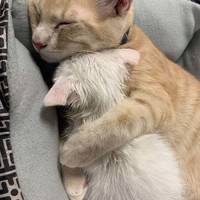 Comment hidden due to low rating
#14 that's what the public sector calls a required donation. like when you buy college season football tickets.
Reply
-30 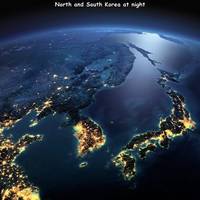 Comment hidden due to low rating
Midge, What? Do you mean A Clockwork Orange, or The Blues Brothers? Either way, tf does it have to do with college sports? 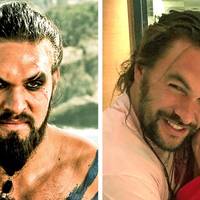 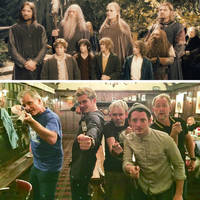 Comment hidden due to low rating
I've seen all of these except 9. Phantom of the Paradise (#10) because I've never heard of it. I think they're all awesome, except Rocky Horror. I hate musicals, and... well... other "things" in it.
Reply
-30 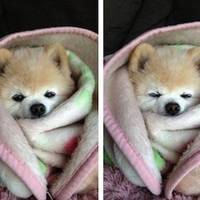 Comment hidden due to low rating
all these were already cult classics 20+ years ago...
Reply
-30 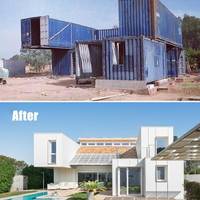