“Someone gave this to my friend. It’s metal with a plastic round knob/thing coming out of it and a plastic handle. What is this?” 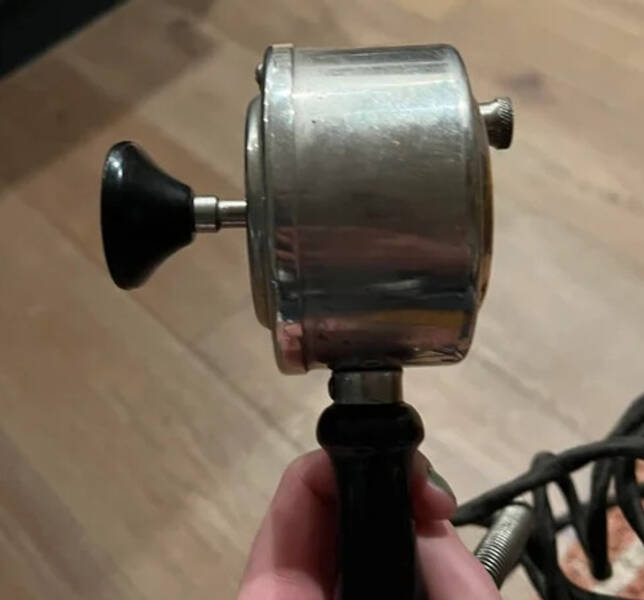 “A large chunk of metal, weighs quite a bit in your hand and hasn’t changed in color in decades.” 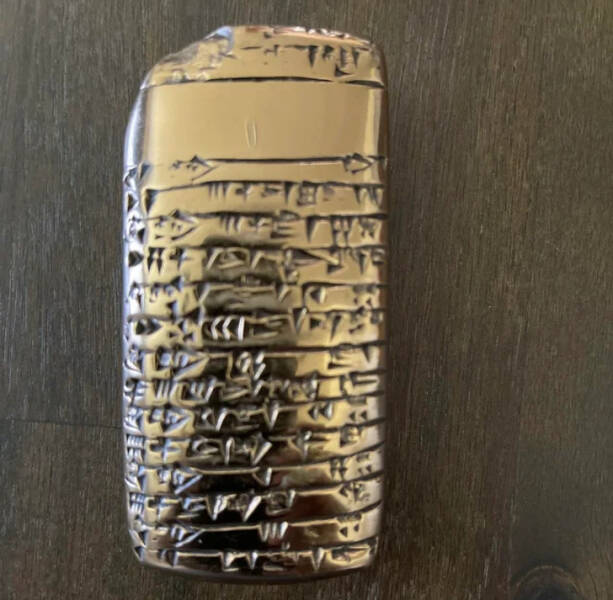 "It’s a cuneiform tablet available as a souvenir at the Louvre, among other museums."

“What is this type of clamp used for? It doesn’t open more than this, and when closed, the holes collide perfectly.” 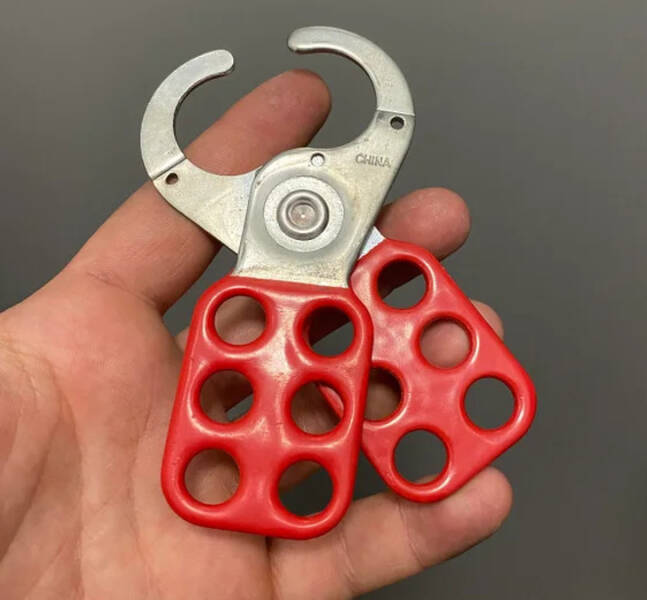 "That’s a gang lock for Lockout/Tagout. It’s placed on a breaker when many people are working with equipment to keep them safe."

“Found while cleaning the couch, no one knows where it came from. It’s metal, but probably not gold.” 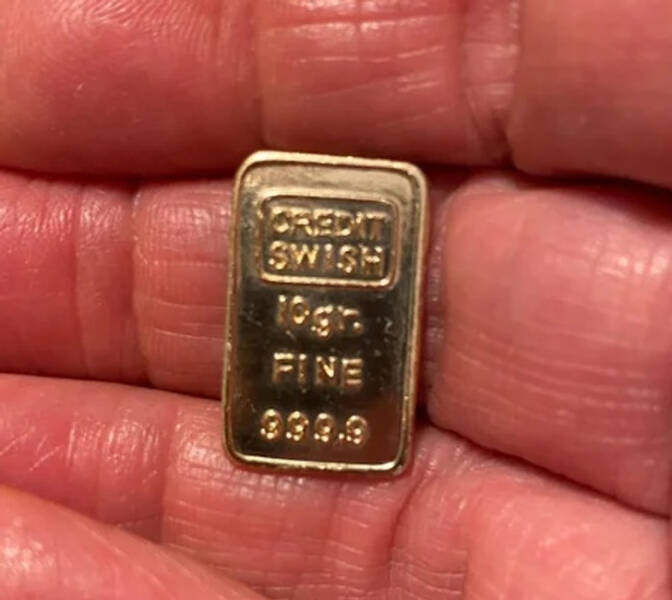 “A thumb protector possibly, but for what?” 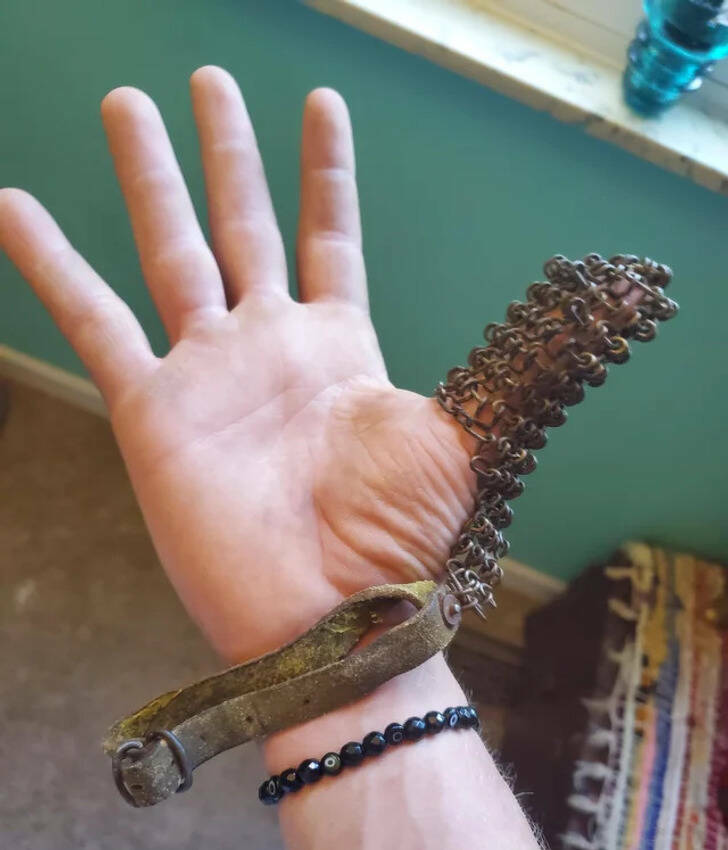 “What are these blue reflective markers for? They’re facing the field.” 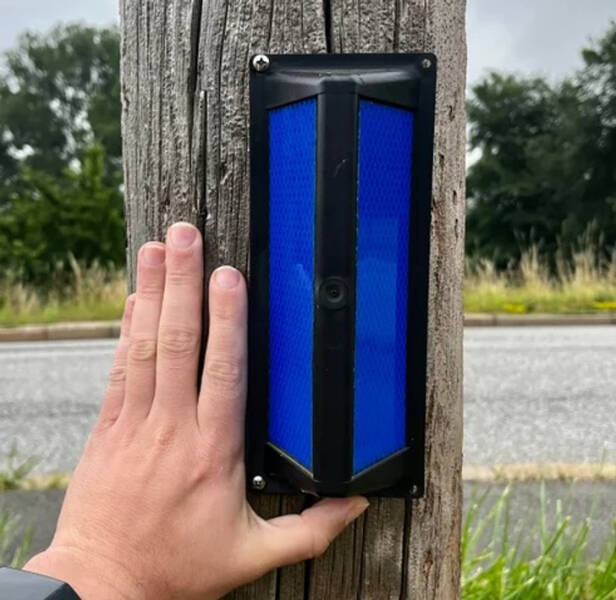 "They reflect cars’ headlights to the fields so that animals avoid crossing the road." 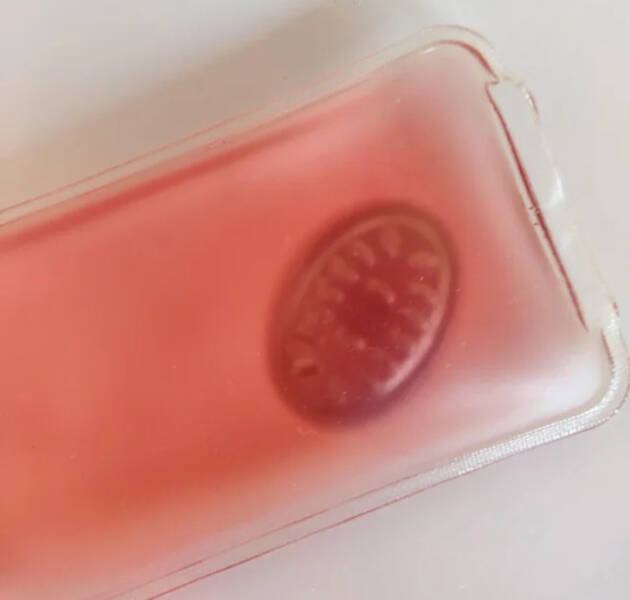 "It’s a hand warmer. To use it, you can “click” the metal piece, and it will start a chemical reaction and heat the pad. After use, you can put it in boiling water to “recharge” it."

“I found this odd set of disposable cutlery in my new flat.” 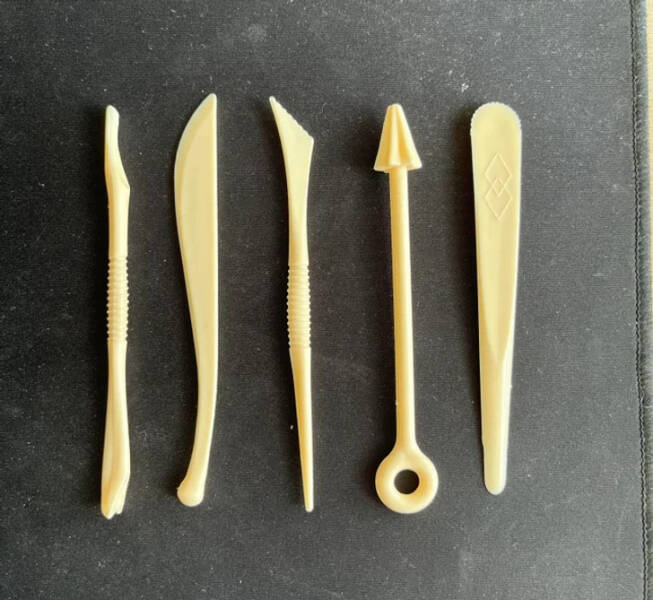 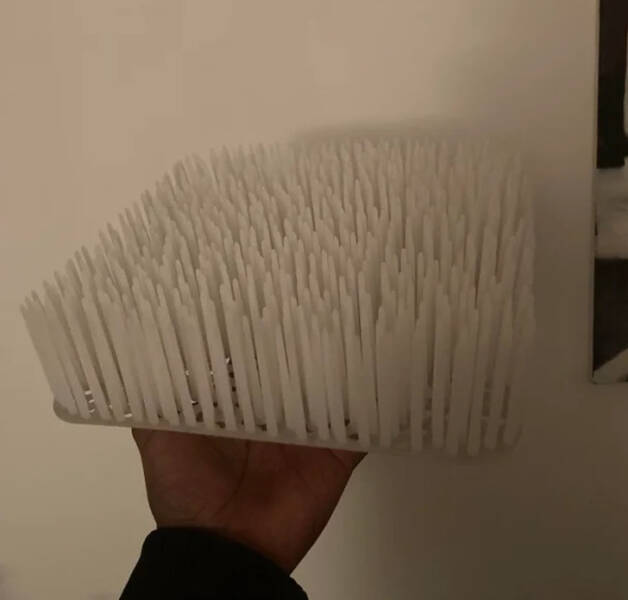 “I now own these neon rainbow acrylic mystery sticks I found at a secondhand store. Does anyone know what I bought?” 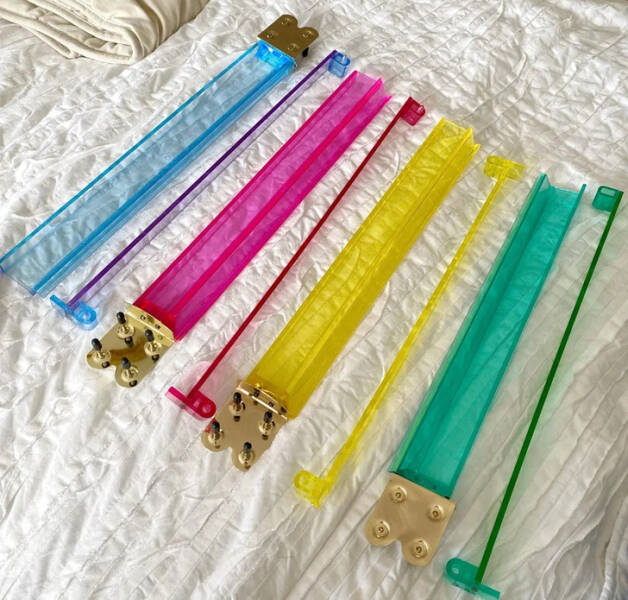 “What’s this device mounted under my office desk?” 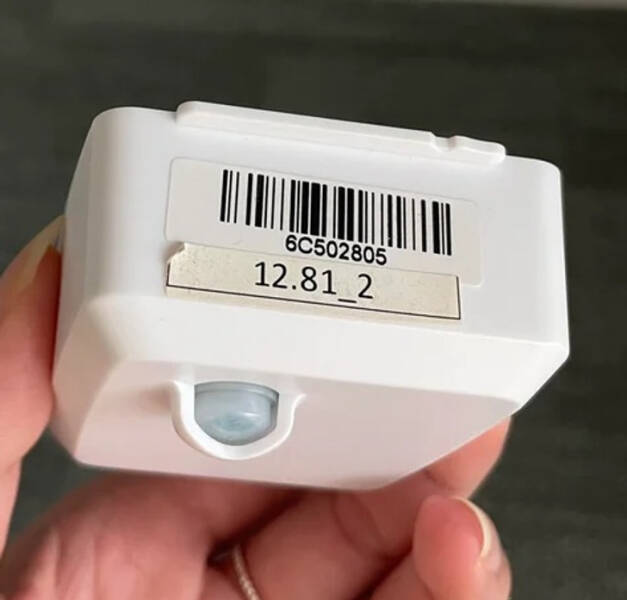 "It’s an occupancy sensor; it helps organize work stations at an office."

“A small metal trinket found buried on a rural farm — it appears to have an eagle, Flor de Lis, and rope pattern.” 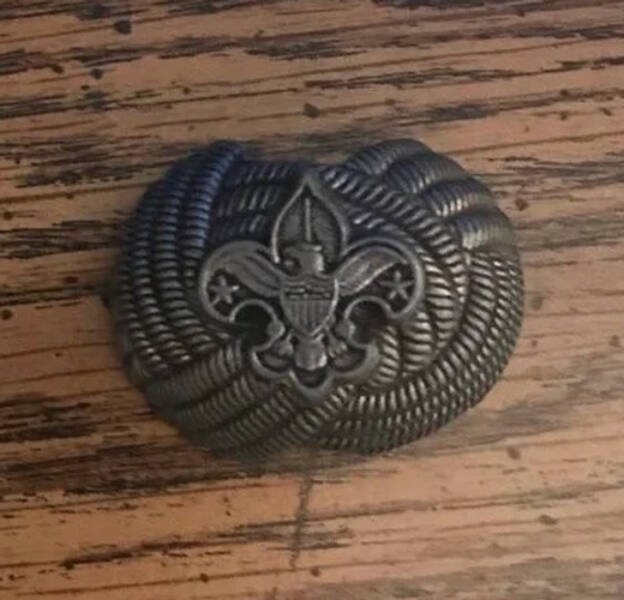 “My hotel room bed leg has a red-flashing light coming from a rubber piece.” 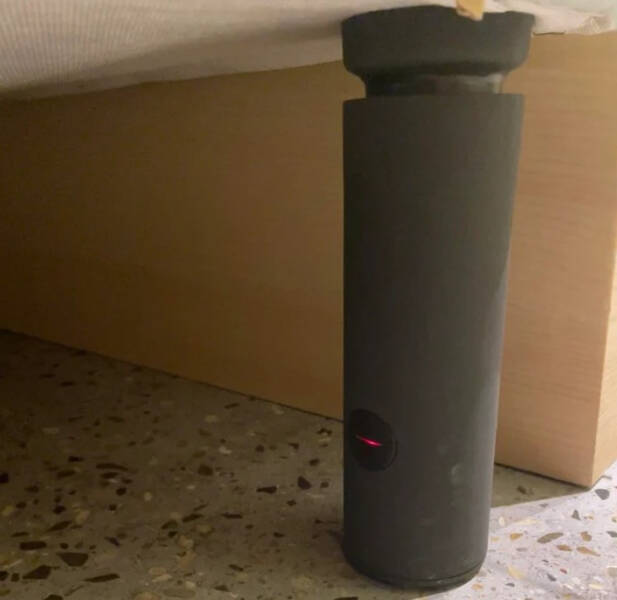 “A long tool with a metal dial on the top that you can twist, possibly related to calligraphy” 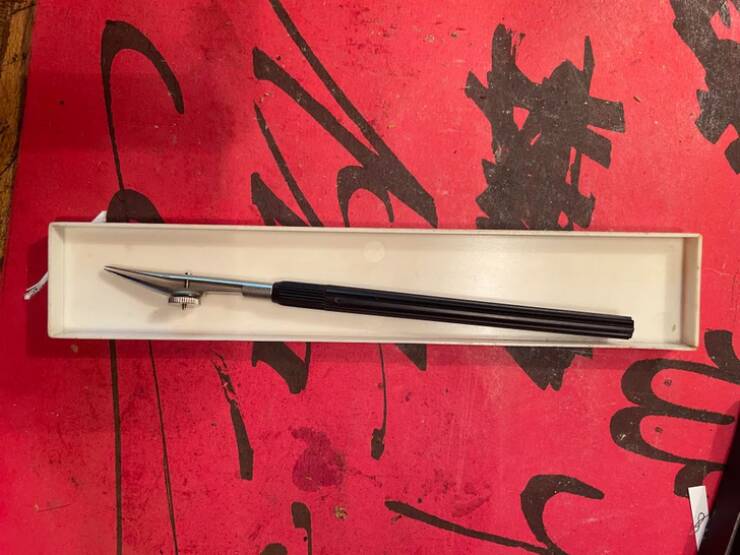 "It’s a ruling pen for drawing with ink or with other drawing fluids." 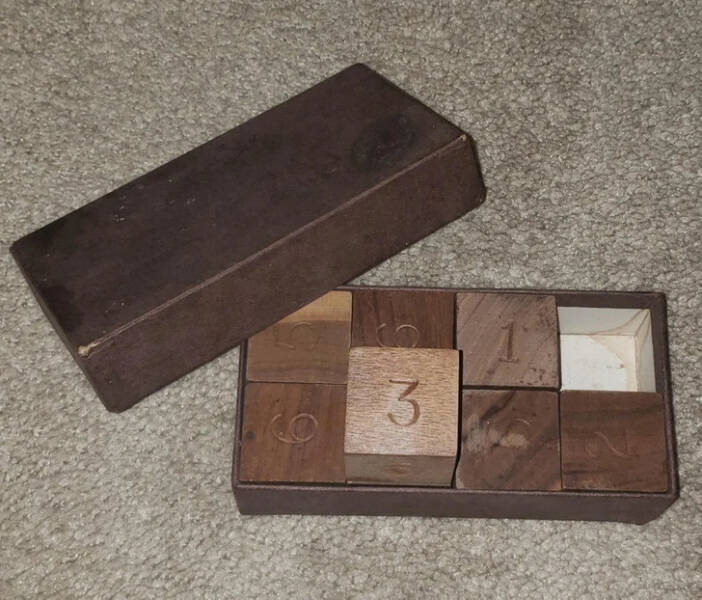 “This was in an estate auction lot. It’s made of wood and has a metal section with the letter A.” 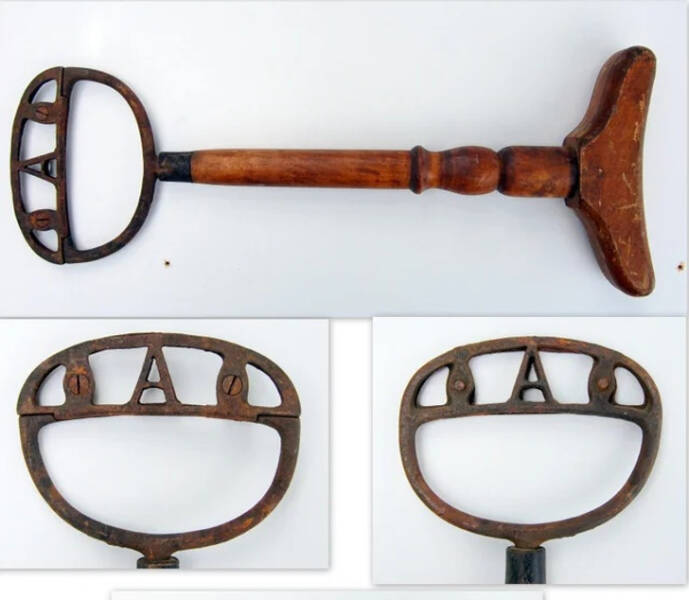 "It’s a tool for softening, making imprints, and cutting leather." 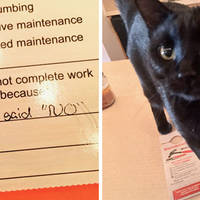 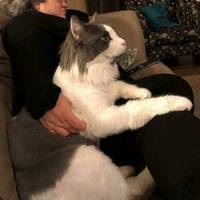 Tim 2 month s ago
#32 I have a bunch of those really nice if you want to cool/ice something without it getting watered down.
Reply
0 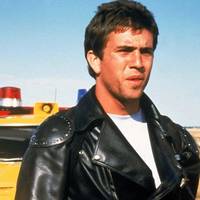 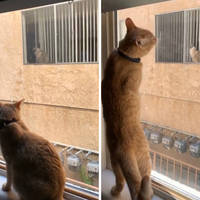 Frank 2 month s ago
#11 It tells the boss how much time you spend at your desk.
Reply
Powered by