TGIF! Its finally here Friday, we told you it wouldn’t take to long to zoom on in and the weekend is right there ready and waiting for us to jump into and have some fun. So start your weekend splash by wading into these photos. 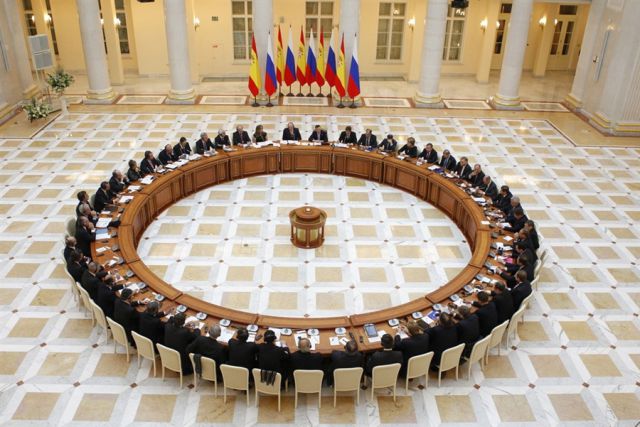 Not! This is a round table meeting between Russian President Dmitry Medvedev and Spanish King Juan Carlos. Russia and Spain are embarking on a year of cultural exchanges starting this year, and will share works of art. 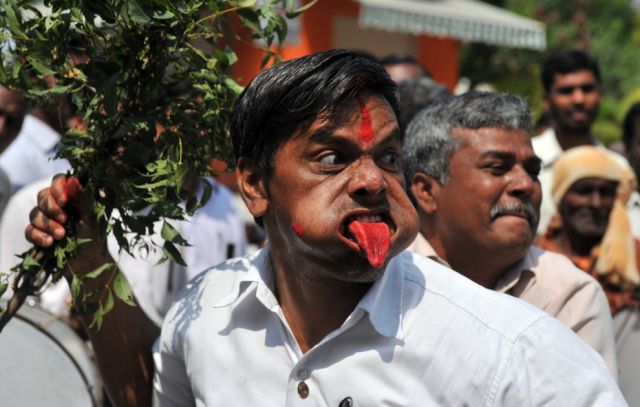 This man strikes a pose as he helps celebrate the funeral rites of a dummy that represents the government in India. 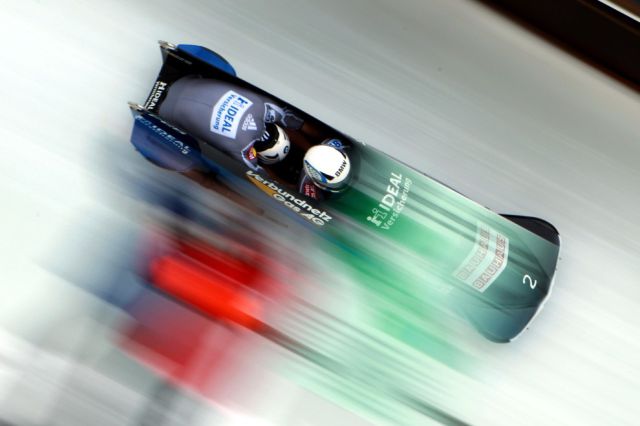 This German bobsleigh team includes Thomas Florschuetz and Kevin Kuska on the track in Koenigssee. 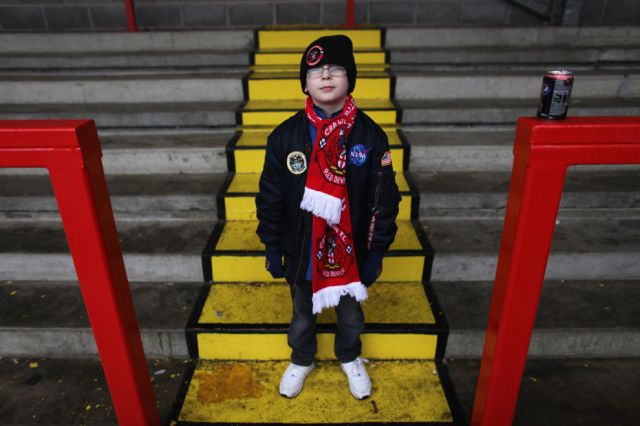 This young supporter of Crawley town is seen before the match against Manchester United. 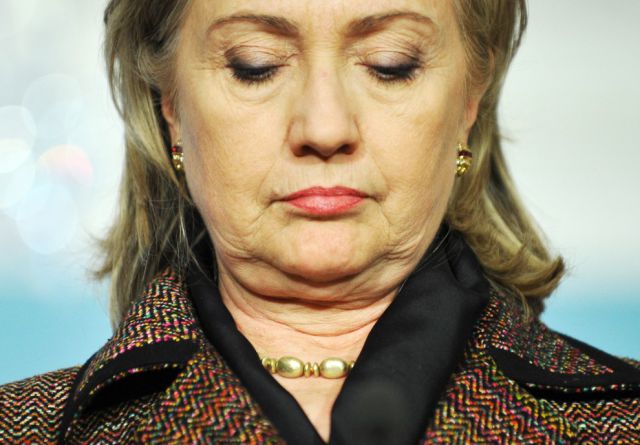 Hillary Clinton caught as she begins to discuss her thoughts on the issues in Libya. 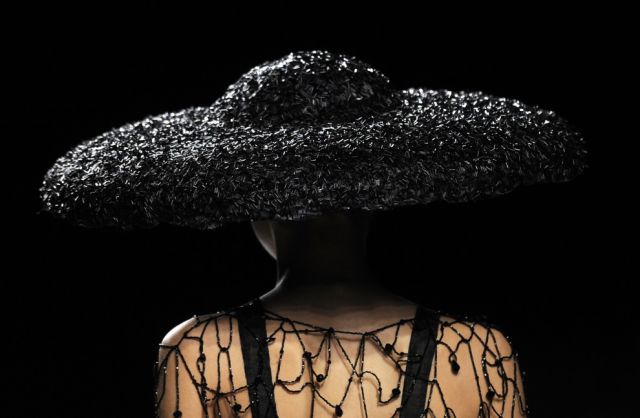 This model is on display at the Spain, Madrid fashion show for Lluis Corujo. 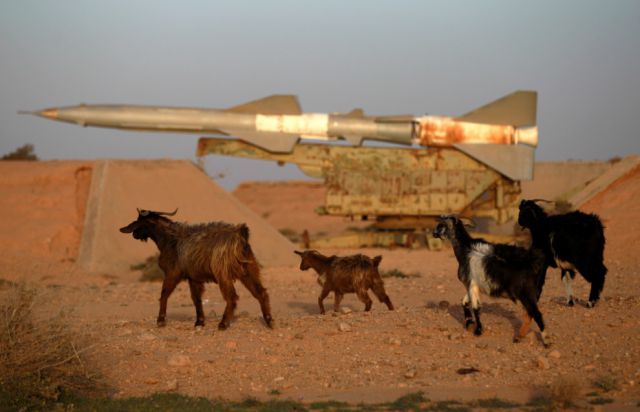 These goats meander around an abandoned military base near Tobruck. 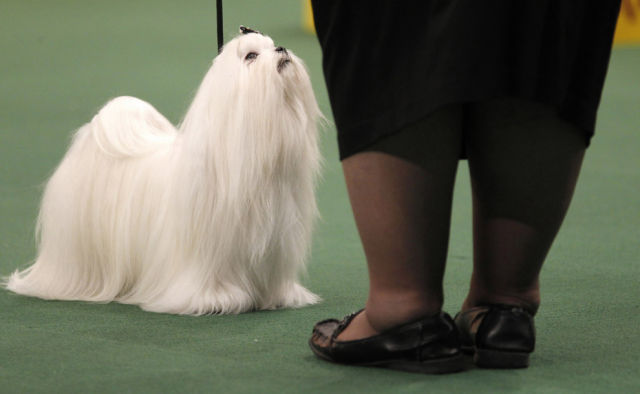 This poor tiny Maltese looks up at his handler during judging. I wonder if he is looking up with love, or a fear of being squished by his handlers rather large legs and feet. 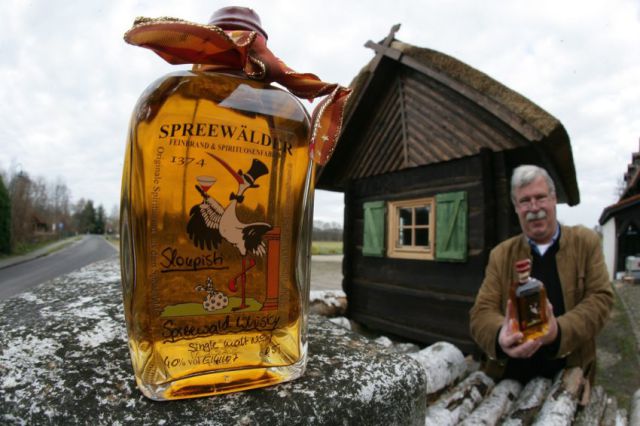 For years the Germans have been known to brew the best lager and beers in the world, but now a lot of distillers have changed from beer to single malt liquor. This single malt whisky is created by the Spreewald Brewery located in Brandenburg. 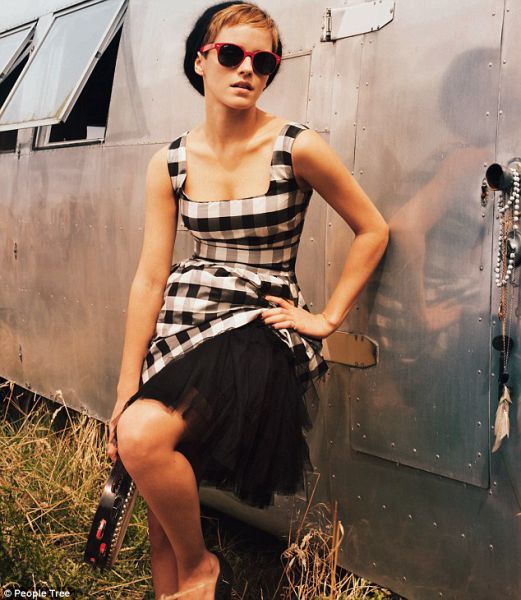 Emma Watson not only models and designs creations for People Tree she also traveled to Bangladesh to see the locals creating her fashions. Emma stated that she wanted to create a line of clothes that was ethically friendly while attending college.