Eye on Stars: Ryan Phillippe May Have Impregnated His Fling, Shakira Flaunts Her New Lover And Other Hollywood News (9 pics) 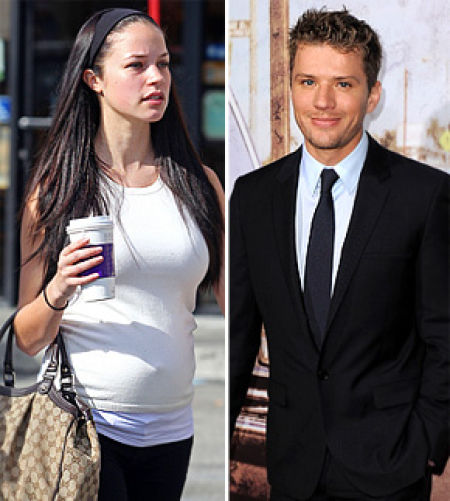 Ryan Phillippe may have to dial Maury Povich for help now that one of his former flings is pregnant and he is the rumored father. The actor briefly dated model-actress Alexis Knapp last year and she was spotted with an obvious baby bump while on a coffee run last week prompting questions about the father of the baby. Knapp, who is in her second trimester, has been telling friends Phillippe is the dad. Ryan already has two children with his ex-wife Reese Witherspoon but sources close to him say he will gladly take a DNA test to determine if he is the father and if he is, he will take full responsibility for the child. 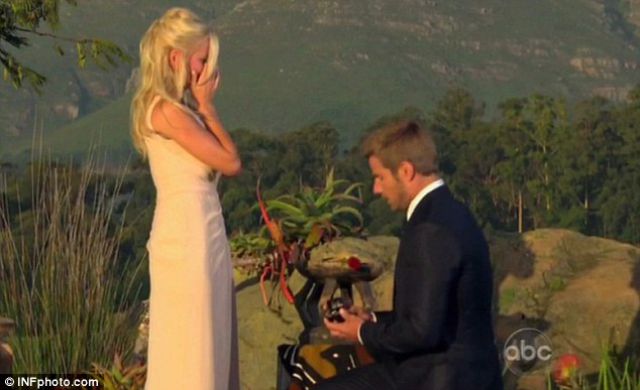 In a move that surprised no one in particular, bachelor Brad Womack picked Emily Maynard in the season finale over fan favorite Chantal O’Brien. Womack famously rejected finalists DeAnna Pappas and Jenni Croft on the finale of his first stint as the Bachelor in 2007. Claiming he had worked through his issues, he finally got down on bended knee to propose to the single mom who had won over his family a few days earlier.

Emma Watson Is the New Face of Lancôme 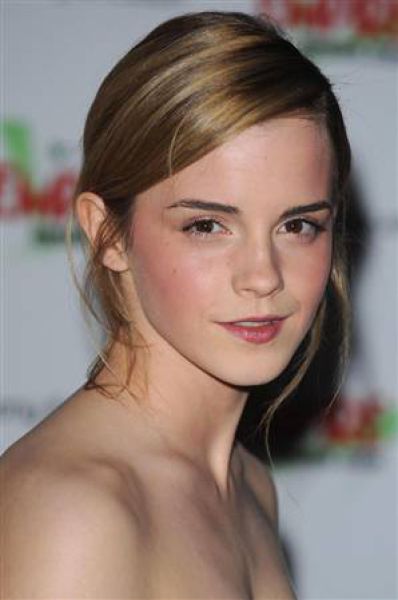 School is on hold for Emma Watson for now but her career is getting hotter by the second. The actress announced via twitter that she is the new face of Lancôme. The budding style icon signed a multi-million dollar deal with the French beauty giant. Her Lancôme campaign will be shot by famous fashion photographer Mario Testino. 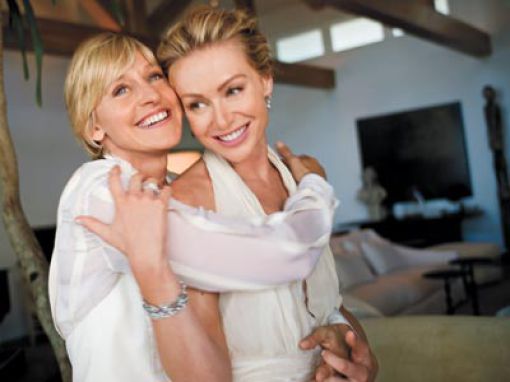 The woman accused of stalking comedienne Ellen DeGeneres has been ordered to stay away from the star, her wife Portia de Rossi and her business associate Michael Hathaway. Karen Grace Sjoden was sentenced to three years probation after pleading no contest to misdemeanor trespassing charges in court. She was arrested on Ellen’s Beverly Hills property last month. 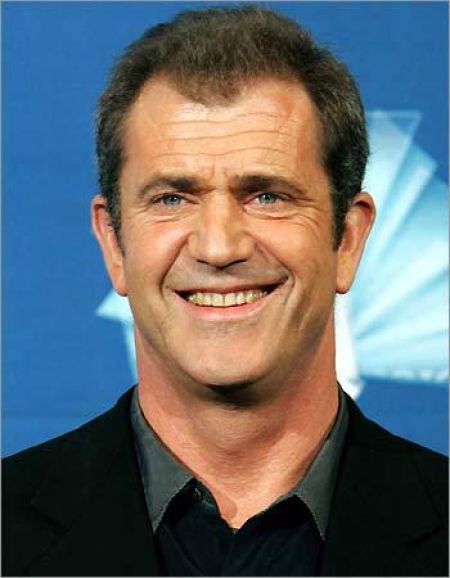 It has been a tough few months for Mel Gibson but he finally has something to be happy about. After pleading no contest to a misdemeanor battery charge in court on Friday, the actor spent Saturday celebrating a new addition to his family. His daughter Hannah gave birth to a baby boy making Gibson a grandfather for the third time.

Shakira Wants You to Know That 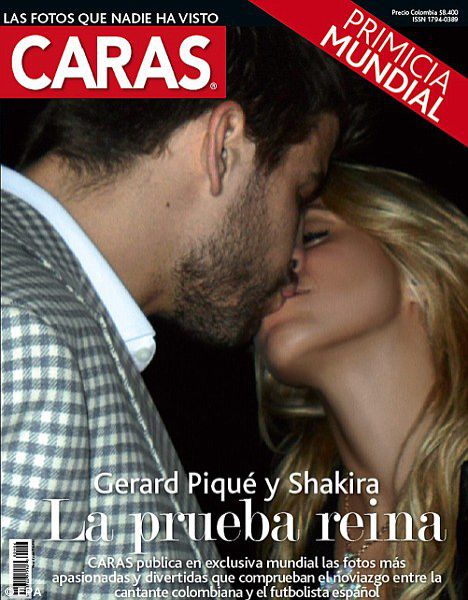 That she is so in love with her new beau. The blonde bombshell proved it by passionately locking lips with Spanish footballer Gerard Pique on the cover of Colombian magazine Caras. Although the couple had been coy about their relationship, they have now stopped trying to keep the new romance under wraps. Shakira ended her 11-year relationship with Antonio de la Rue at the start of the year.

Bryan Adams to Become a Dad At 51 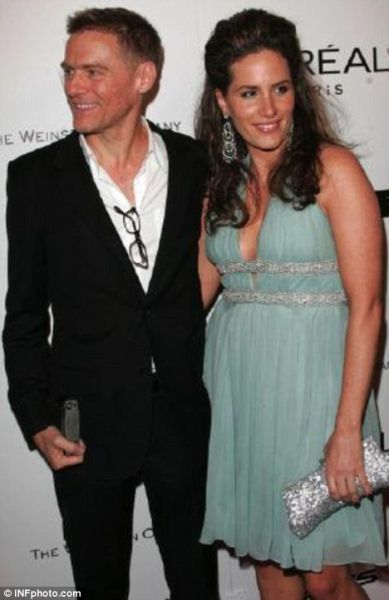 Rocker Bryan Adams is expecting his first child at 51. The “Everything I do” singer announced the pregnancy in a statement. The mother of his unborn baby is his personal assistant Alicia Grimaldi who helped set up the Bryan Adams Foundation in 2004. 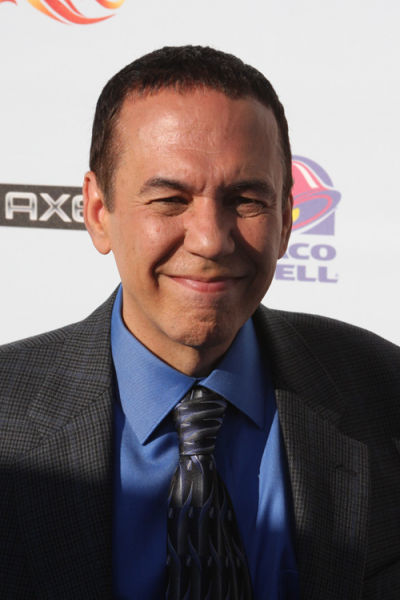 Comedian Gilbert Gottfried has been the voice of the Aflac duck for ten years but the company fired him from his gig after a series of controversial tweets about the earthquake in Japan. As the death toll in Japan crept closer to 3,000, Gottfried decided the timing was right for tasteless Japan tsunami jokes and Aflac decided to terminate their relationship saying the actor’s comments were “lacking in humor and certainly do not represent the thoughts and feelings of anyone at Aflac”.

Rocker Arrested For Overdosing In Front Of Son 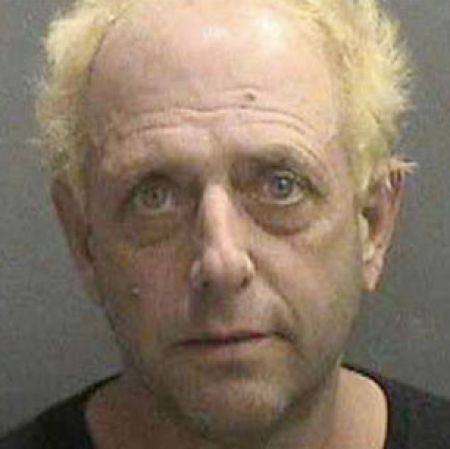 Former Social Distortion drummer Casey Royer was arrested after allegedly overdosing on heroin in front of his 12-year old son. The punk legend was watching TV with his son when he experienced an overdose at which point his son ran next door for help and the neighbors called cops. According to law enforcement officers, his house was littered with garbage and drug paraphernalia. Royer was immediately hospitalized and then subsequently charged with one count of child endangerment and one count of being under the influence of heroin. He is currently being held on $120,000 bail.