Have you ever entered an Urban Outfitters store and wondered if you had been transported to an alternate universe? This not uncommon feeling usually stems from the bizarre items they try to foist on young people, such as Bikestaches, an Eat Less t-shirt for girls, ear cuffs and so much more. 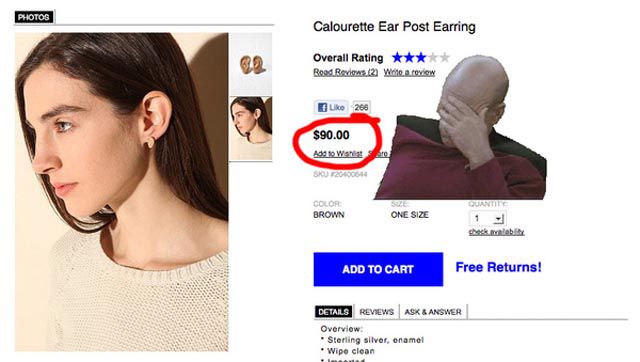 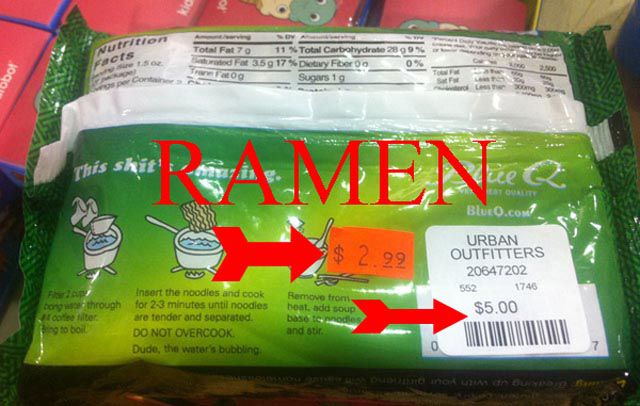 A bunch of lame old men run it: 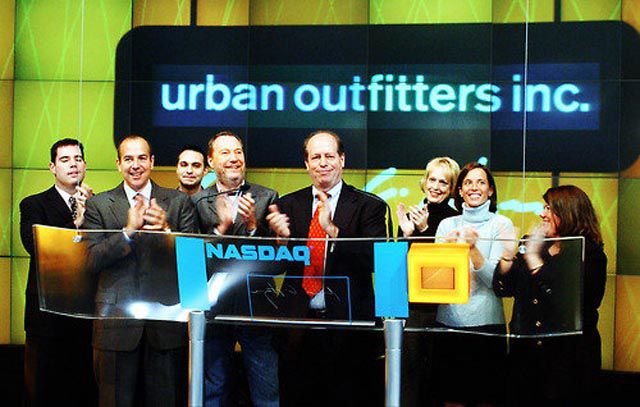 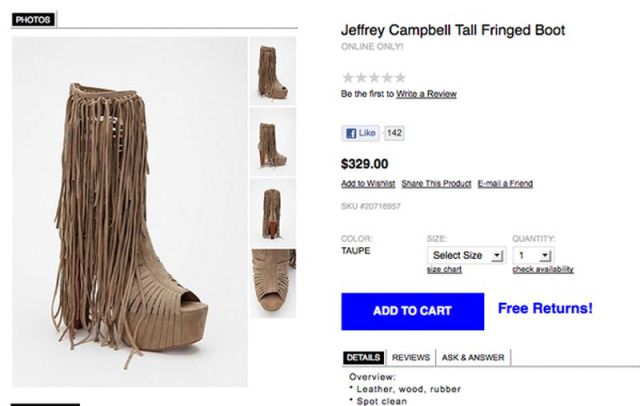 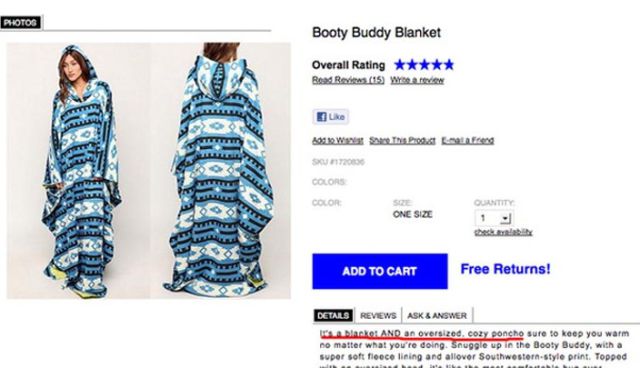 They (seriously) want you to wear tiny hats: 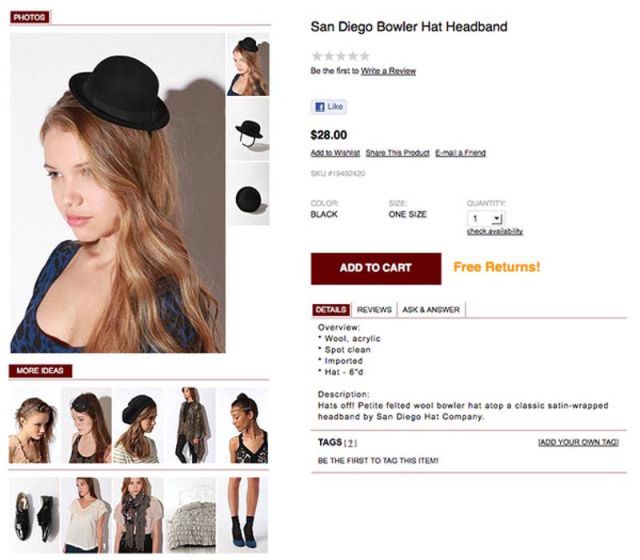 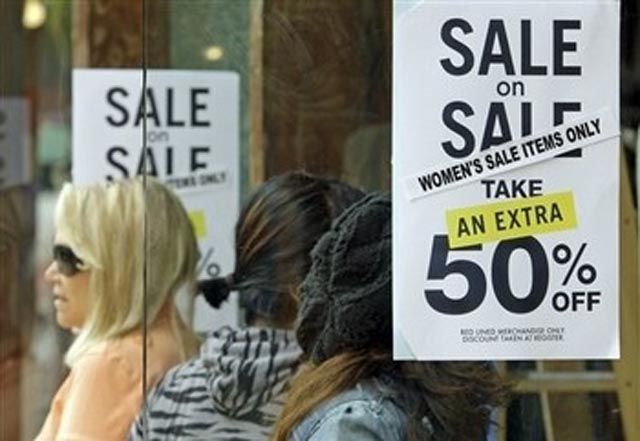 When things get marked down, they are so drastically marked down it makes you realize how much of a MARK-UP they do when selling retail. 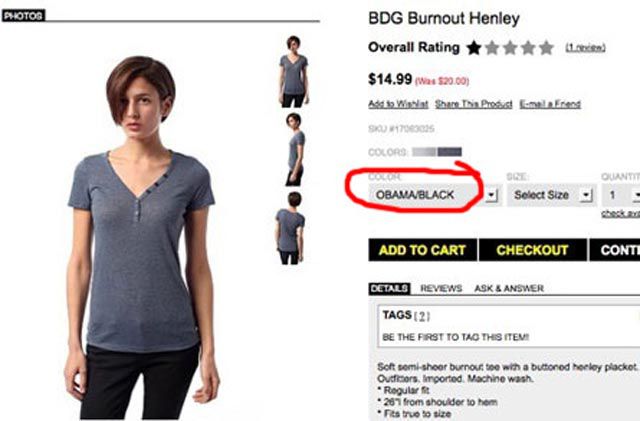 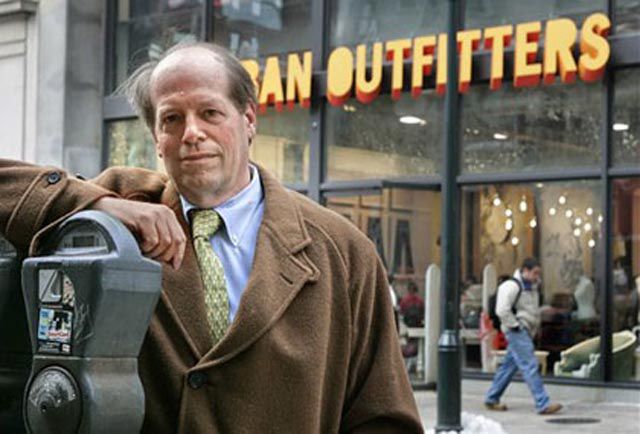 The owner, Richard Hayne, is an ultra conservative billionaire. He has donated thousands of dollars to extremely conservative politicians like Rick Santorum. Rick Santorum once said: If we allow gay marriage, next thing you know, people will be marrying gold fish.

They won't sell this shirt: 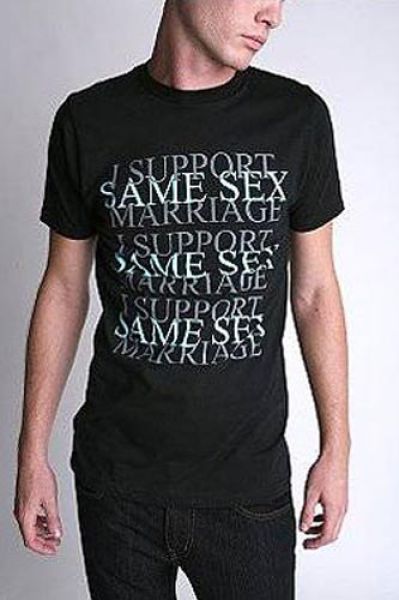 In 2008, Urban Outfitters started selling this “I Support Same Sex Marriage” shirt. Less than a week after they began selling it, Urban Outfitters yanked it from stores and online claiming they had receieved “too much bad press.” Only problem is, there was no bad press. The designer couldnt find any. 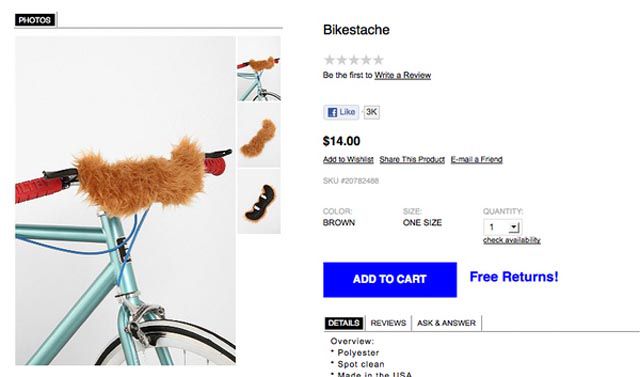 They tried selling this: 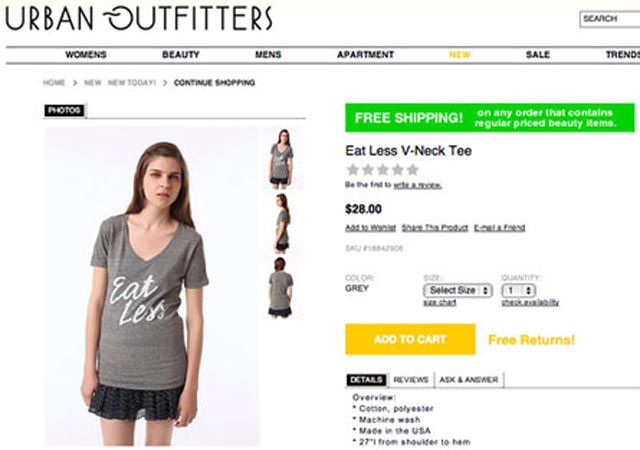 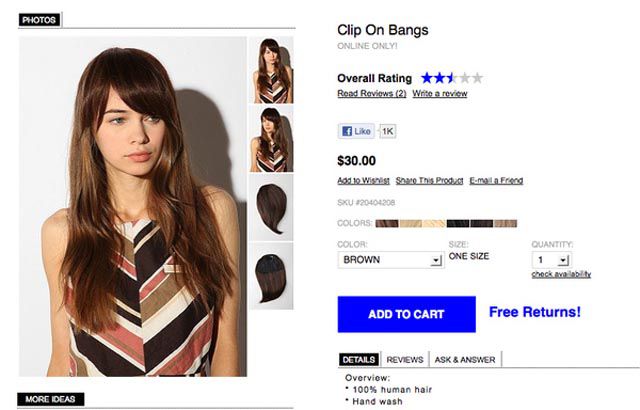 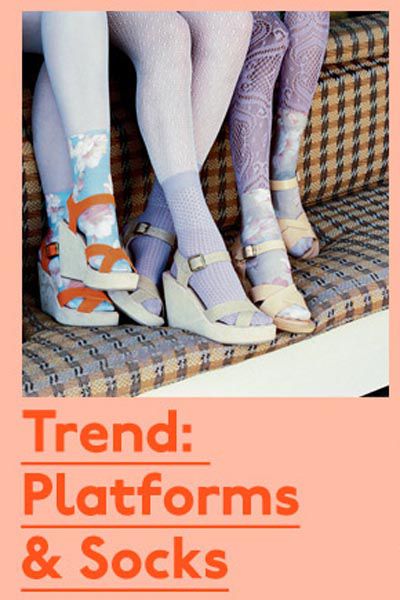 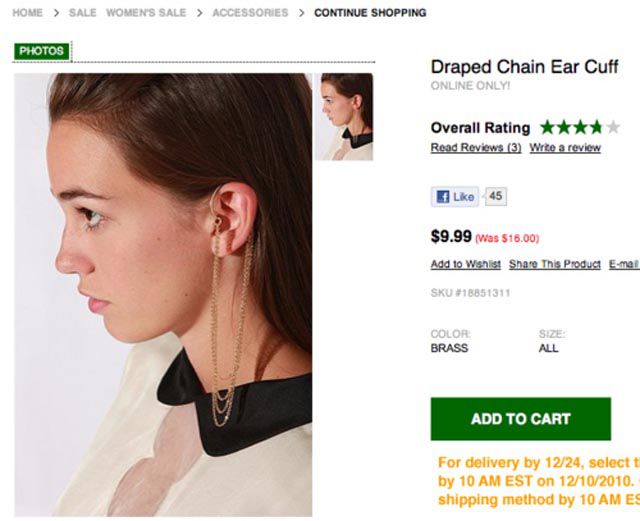 They rip off independent designers: 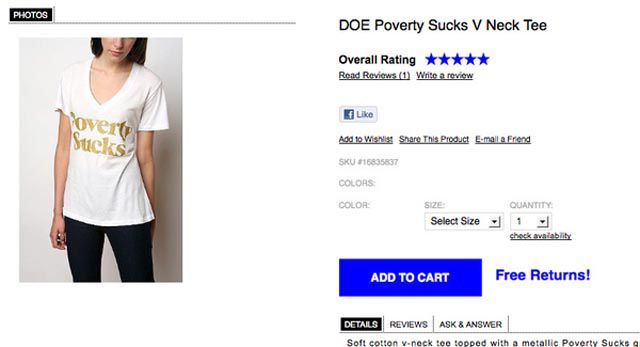 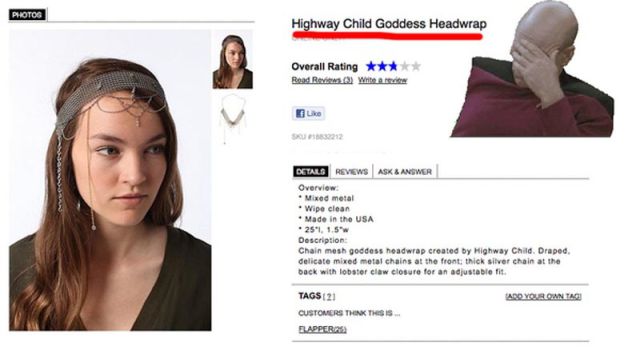 dasdasdasd 9 year s ago
if you buy at urban outfitters, next thing you know, you own a gold fish.
Reply
-3

HTTB 9 year s ago
So they don't support gay marriage. So what? There are companies like Home Depot that do. They provided the aprons that people wore to hand out condoms at a gay pride parade.
Sauce: http://www.afa.net/Detail.aspx?id=2147506207
Geez Izismile, get your panties out of wad.
Reply
0

Magda 9 year s ago
I never got anything from that store, never liked it.
Reply
1

oh 9 year s ago
The masses are incurably ignorant.
Reply
3

zugzub 9 year s ago
What the fuck is urban outfitters?
Reply
0

Jennica 9 year s ago
Such a deep asenwr! GD&RVVF
Reply
0