Eye on Stars: Paris Hilton Throws A Tantrum and Other Hollywood News (5 pics) 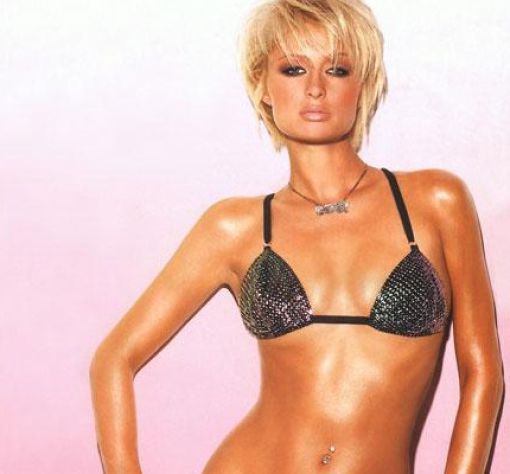 Diva behavior is nothing new for Paris Hilton so it didn’t come as a shock when the heiress stormed out of an interview after being asked if she was past her prime. Hilton took offence to the question and lost her cool pulling the plug on the interview with ABC News at her Los Angeles mansion this week. She first became agitated with the line of questioning when Dan Harris suggested her fame had been eclipsed by her best friend turned rival Kim Kardashian and she became even more irritate when the journalist brought up the fact that her latest reality TV venture “The World According to Paris” has struggled in the ratings. Hilton answered all the questions through gritted teeth before storming off. She composed herself off camera and after a heated discussion between Harris, the socialite and her publicist, the interview resumed with Hilton delivering a well rehearsed answer. 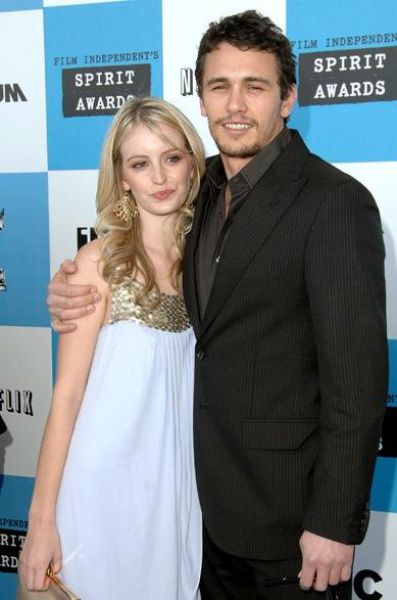 There’s another single hunk in Hollywood now that actor James Franco has parted ways with his longtime girlfriend Ahna O’Reilly. The two dated for about five years before calling it quits. Franco revealed the break up in an interview in the August issue of Playboy magazine citing his studies as the reason for the end of their love affair.

Zach Braff Wants You to Know That 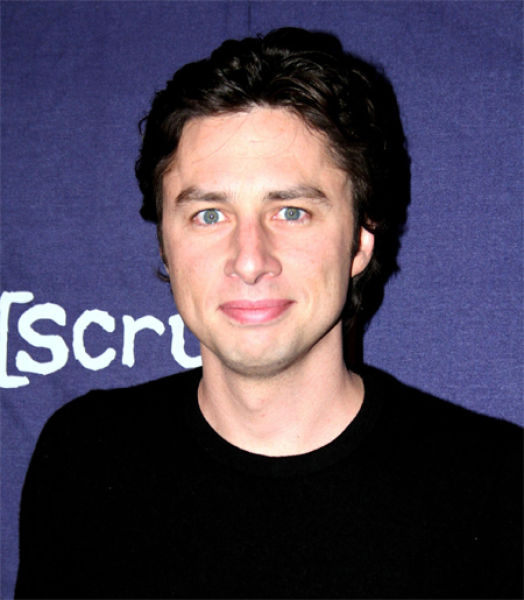 He is not gay. The actor issued a statement on his Facebook page clarifying his sexuality and declaring his love for his girlfriend, Taylor Bagley, after hackers posted an open letter on his website “outing” him. Braff and Bagley have been dating for a couple of years. He previously dated singer and actress Mandy Moore after she appeared on his hit show Scrubs. 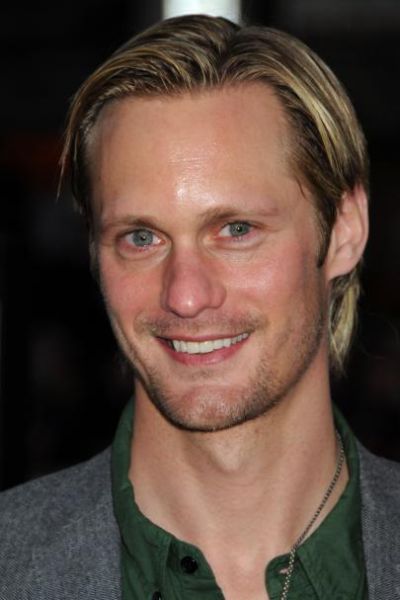 Alexander Skarsgard often appears shirtless or naked on True Blood but he had on clothes for a very important ceremony on Wednesday. The actor donned a gown to collect an honorary doctorate degree in the arts from Leeds Metropolitan University despite having dropped out after just six months there. Skarsgard enrolled at the university in 1996 to study English after completing a stint of national service but he moved to New York City and enrolled in a theater class at Marymount Manhattan College where he fell in love with acting. Skarsgard has since confessed that he didn’t study much and instead had a blast and partied while in Leeds. 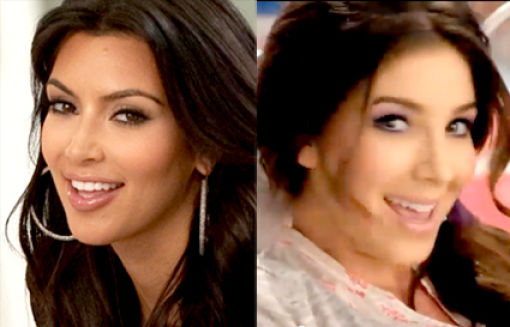 Imitation might be the sincerest form of flattery but not according to Kim Kardashian. The reality TV star is so furious at Old Navy for using a lookalike in their ad campaign that she is suing the clothing giant for $15 - $20 million. The Old Navy ad promoting jeans features model Melissa Molinaro and has become a web video viral hit with over 1.7 million hits. In the video, Molinaro is the mirror image of Kardashian with her hair and make-up styled to look just like the socialite. According to the lawsuit filed in Los Angeles, Kardashian asserts that the company is using the the double in order to make people believe she is associated with the label. She is suing for the “unauthorized use of Kardashian’s name, likeness, identity and persona” and she is seeking compensatory and punitive damages.