Indiana Jones as You Have Never Seen It Before (31 pics)

In this unique photo diary, we get a behind-the-scenes look into the making of “Raiders of the Lost Ark”. See cast and crew hanging out, joking around and preparing for camera and take a look at some of the scenes from the movie, which never made the final cut.

Steven Spielberg setting up a shot of miniatures 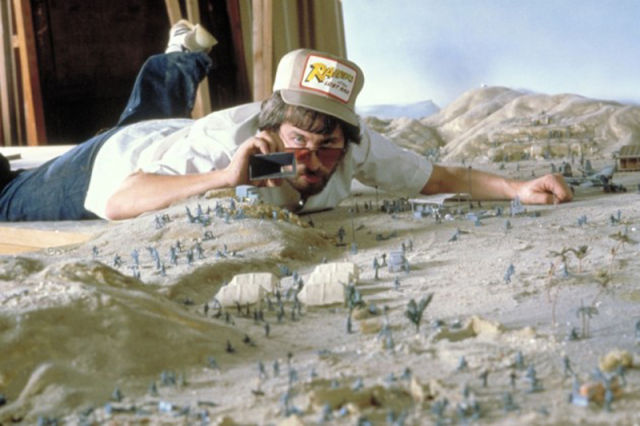 Spielberg, Harrison Ford and a corpse 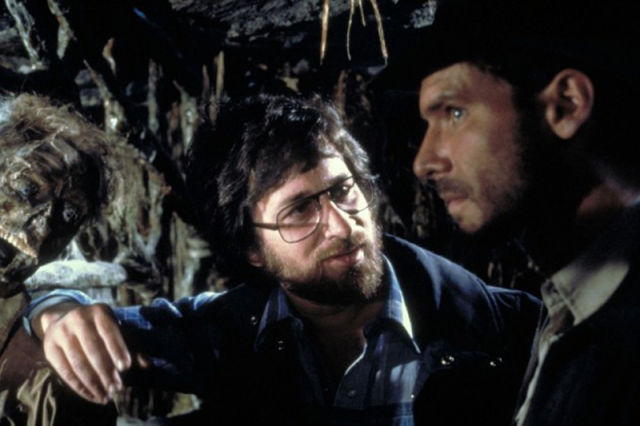 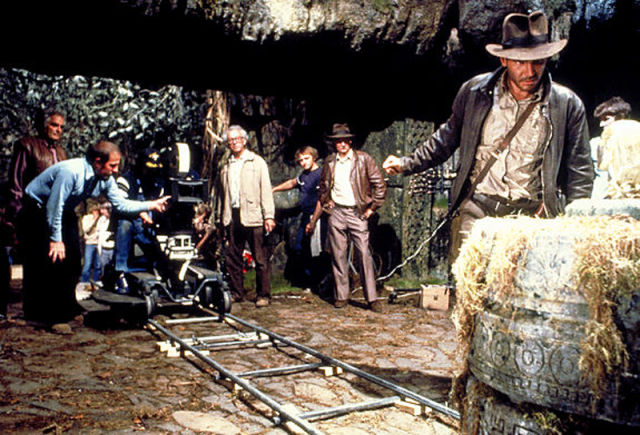 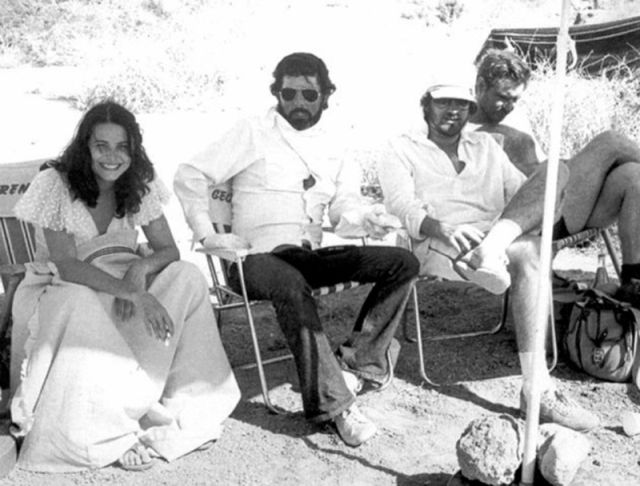 The prosthetic Belloq head that explodes during the finale 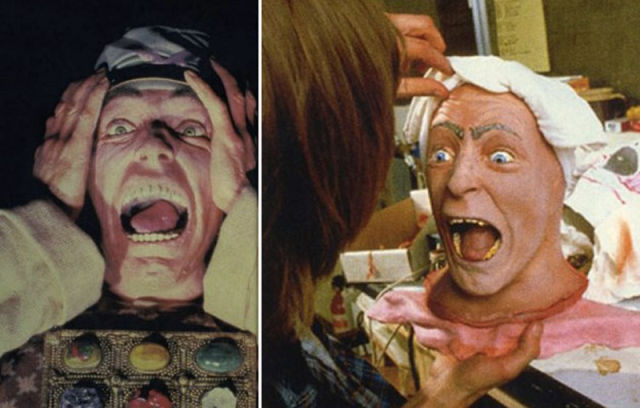 Spielberg, the idol and the corpse of Satipo 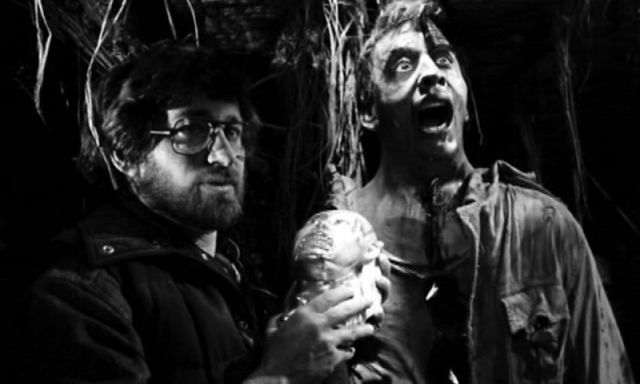 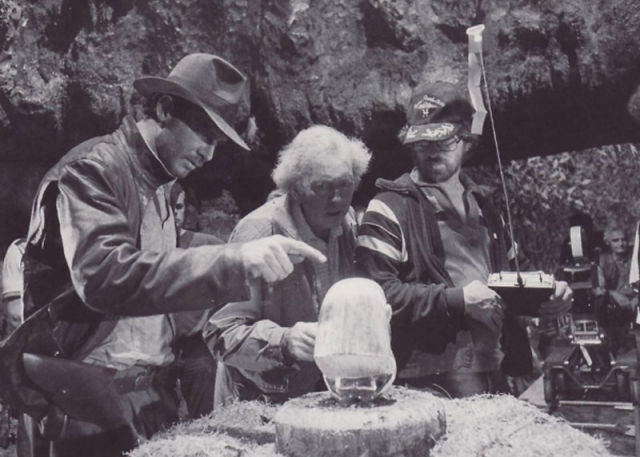 A look inside the fertility idol, which actually had robotic eyes and was supposed to "look" at Indiana Jones 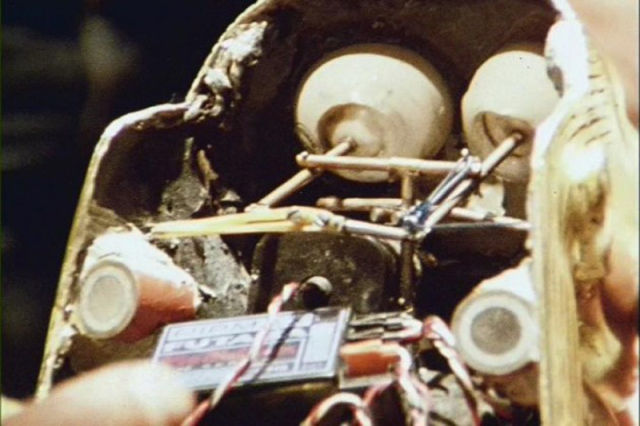 Lucas and Ford on set 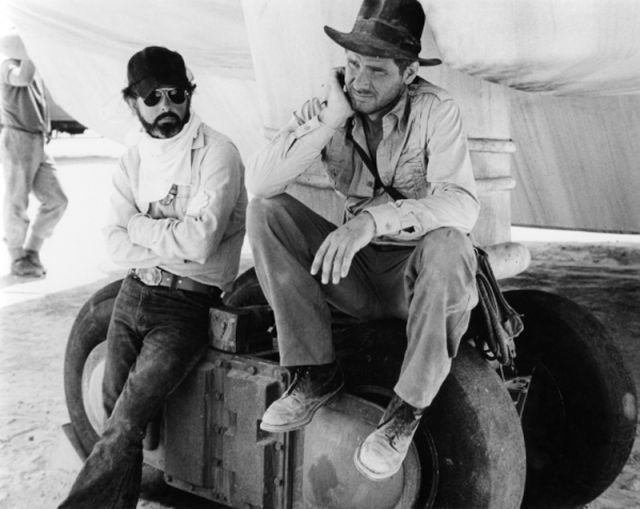 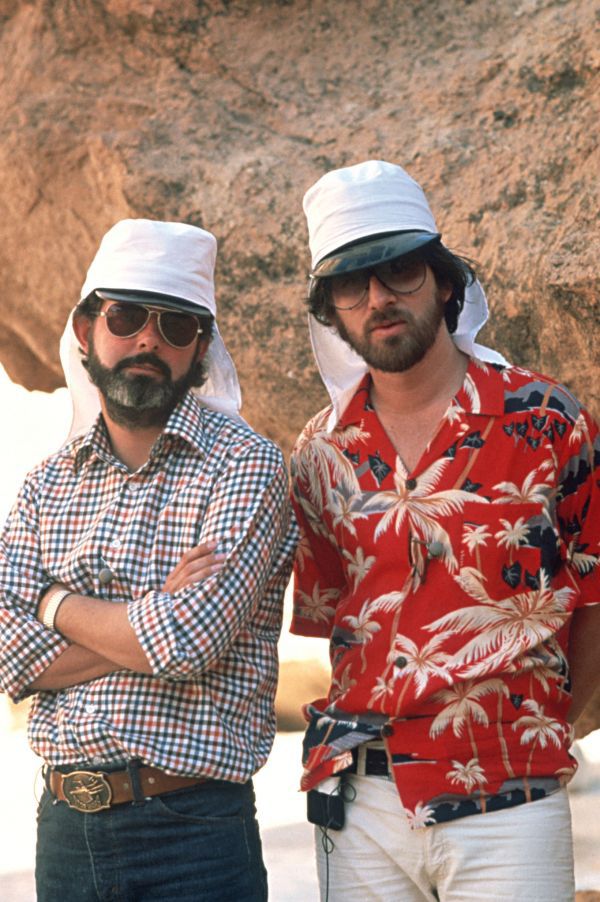 Lunch on the 'Raiders of the Lost Ark' set 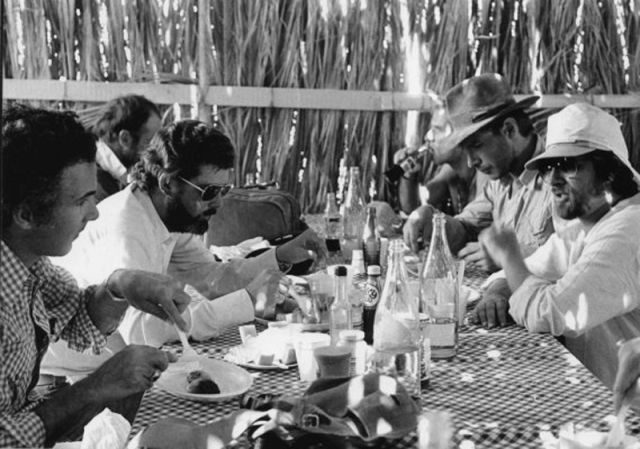 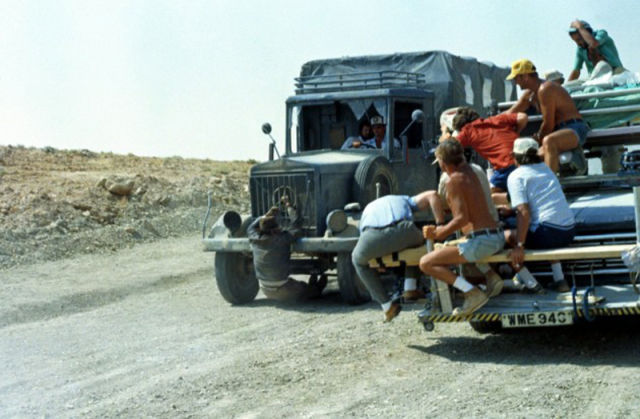 Allen and a shirtless Spielberg (and an awesome hat) 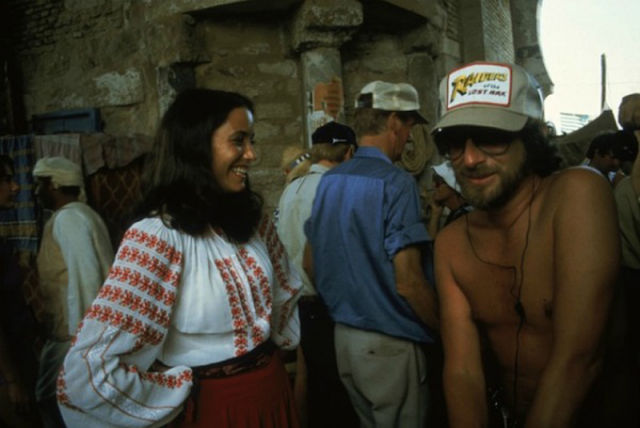 Allen posing with one of the Nazi pilots 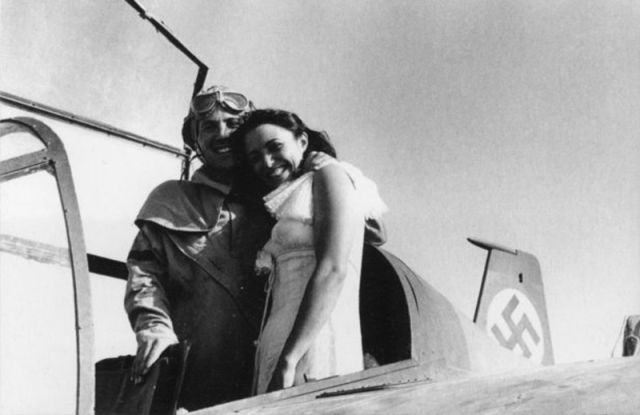 Ford practicing his whip during one of the bazaar scenes 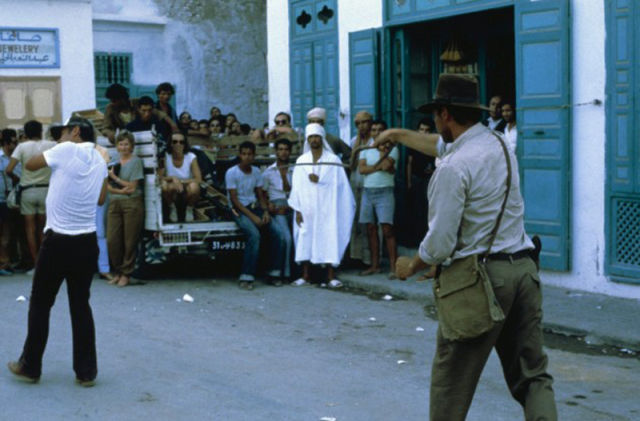 Ford, Spielberg and the Bantu Wind, the ship that carried Indy, Marion and the Ark 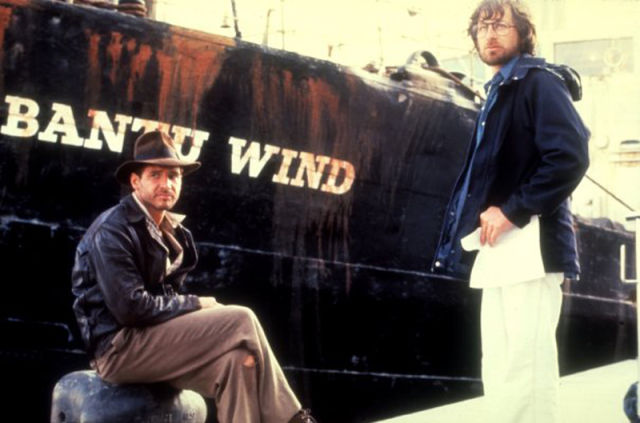 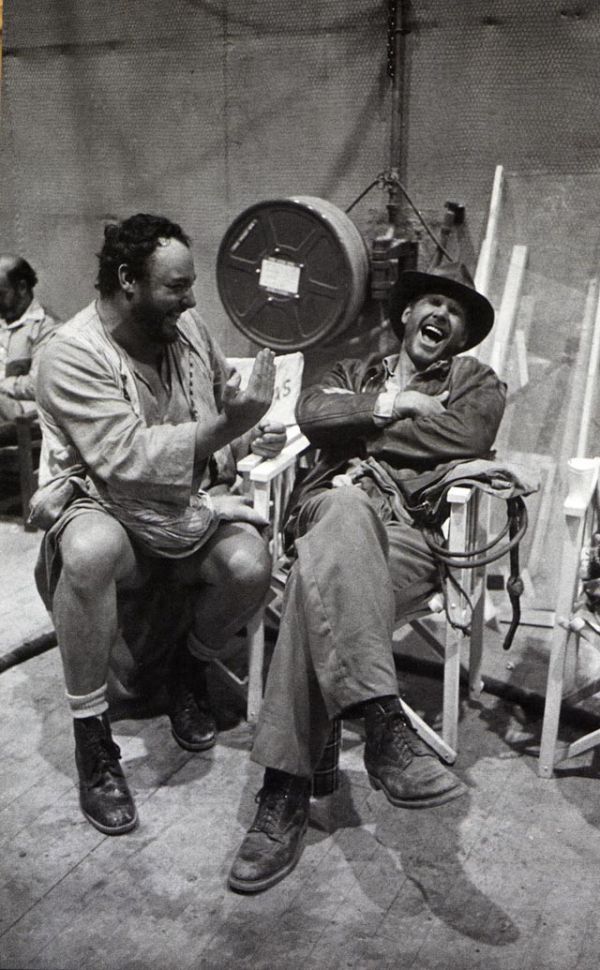 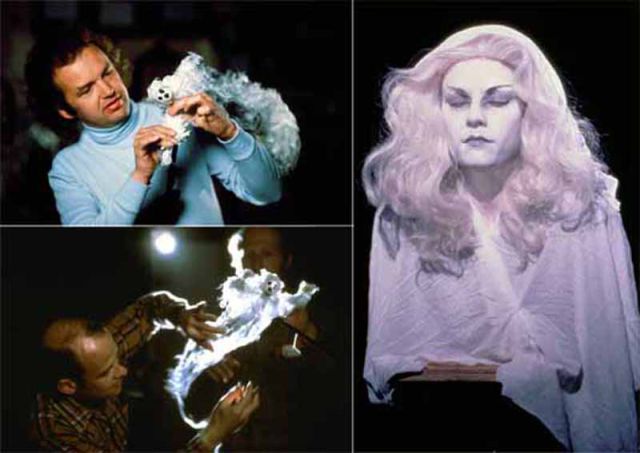 Dietrich's face melting off as the Ark is opened 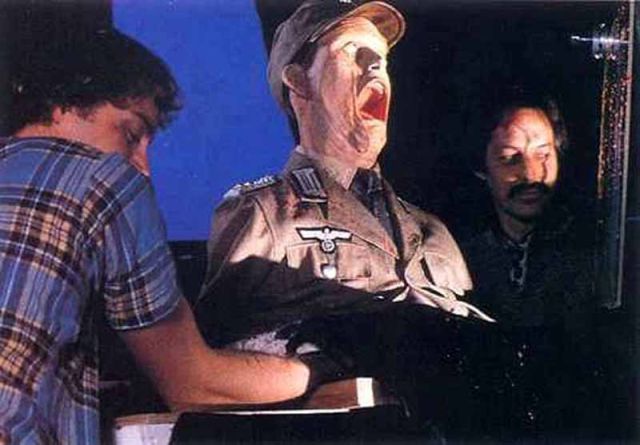 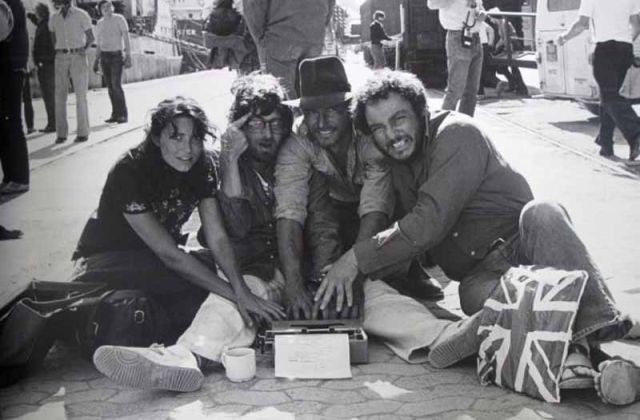 Spielberg shooting the scene with Belloq and the Hovitos 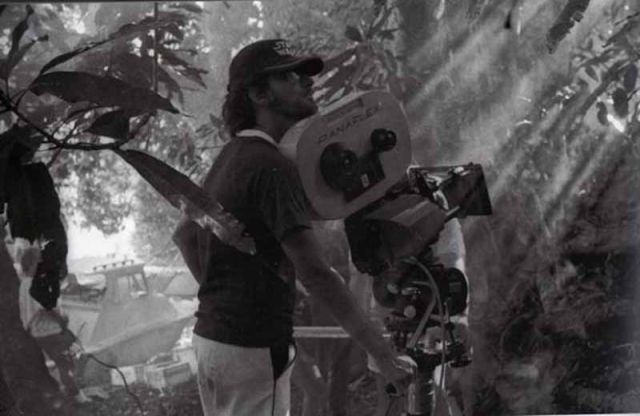 Ford and Allen shooting the finale as Lucas looks on 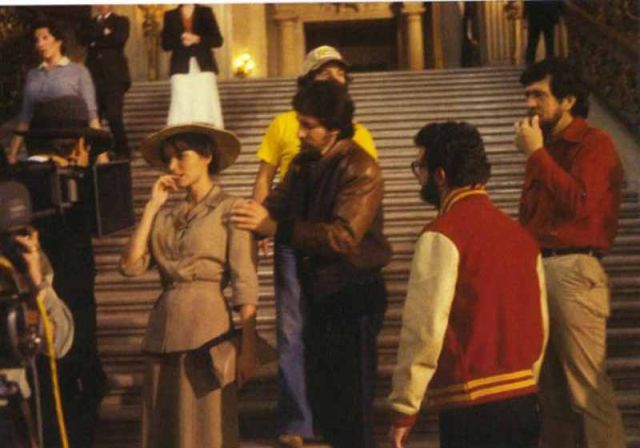 The Hovitos turn on the crew 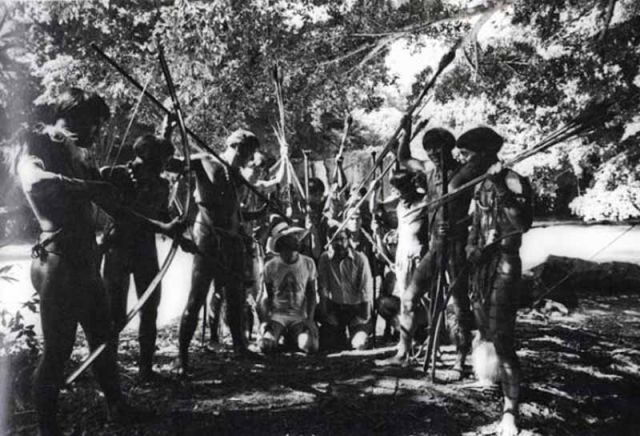 The matte painting of Marion's bar in Tibet 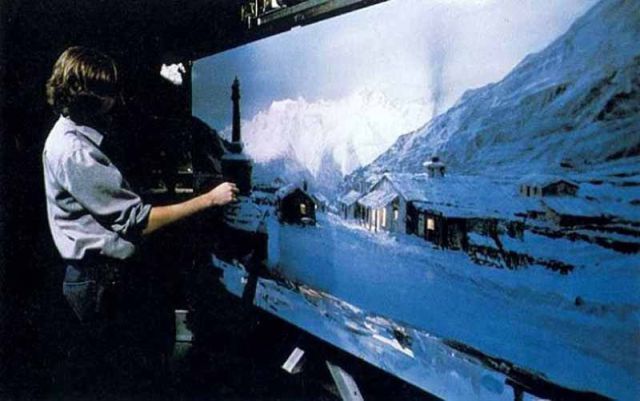 Harrison Ford lounges alongside extras in the desert 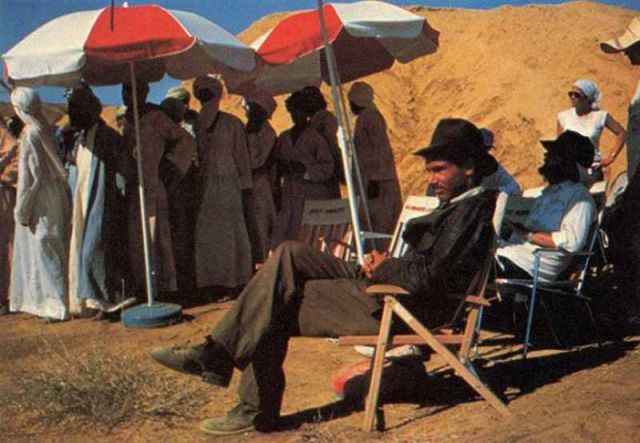 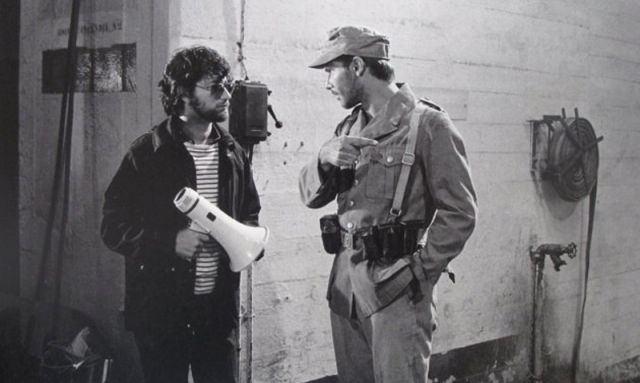 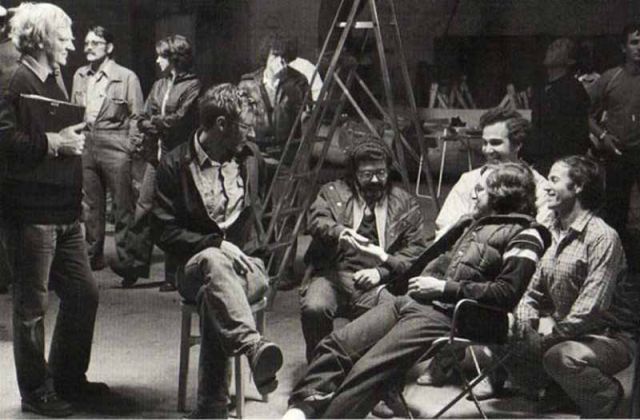