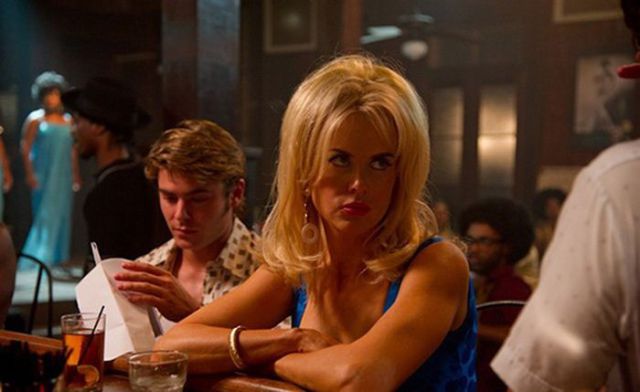 Critics say: "The Paperboy bears some promise as a good-bad movie, but it unfolds as a bad-bad one." —Peter Howell, Toronto Star

What makes it a flop: Despite all the hype — this is, of course, the movie where Nicole Kidman pees on Zac Efron — The Paperboy was panned by critics and largely ignored by audiences. The A.V. Club rated it the worst movie of the year.

Silver lining: Kidman's performance earned praise; she was even nominated for a Golden Globe for Best Supporting Actress.

"The Oogieloves in the Big Balloon Adventure" 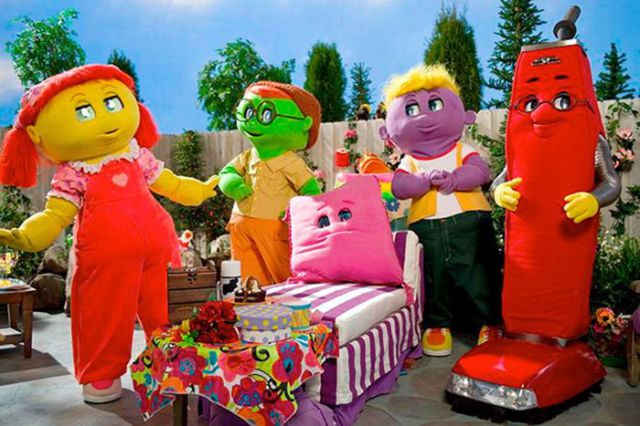 Critics say: "Enduring this brainless kid's film is akin to witnessing the end of the world." —Nick Schager, Slant magazine

What makes it a flop: Conceived (and financed) by the man who brought Teletubbies to the U.S., The Oogieloves should have been the start of a new franchise. Instead, it became the biggest Box office bomb ever released in more than 2,000 theaters.

Silver lining: Parents will never have to endure another Oogieloves outing. 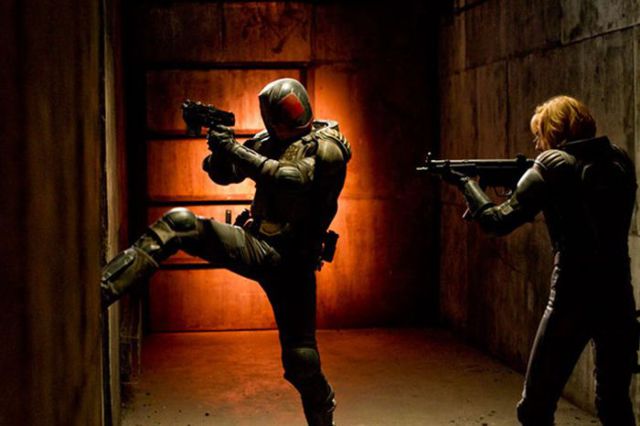 Critics say: "We have seen this future. And not only does it not work — it no longer even surprises." —Stephen Whitty, Newark Star-Ledger

What makes it a flop: For a 3-D action movie, Dredd's numbers are a particularly brutal disappointment. Strangely enough, the reviews were largely marginally positive.

Silver lining: That 77% on Rotten Tomatoes will keep someone warm at night. Maybe.

"The Man with the Iron Fists" 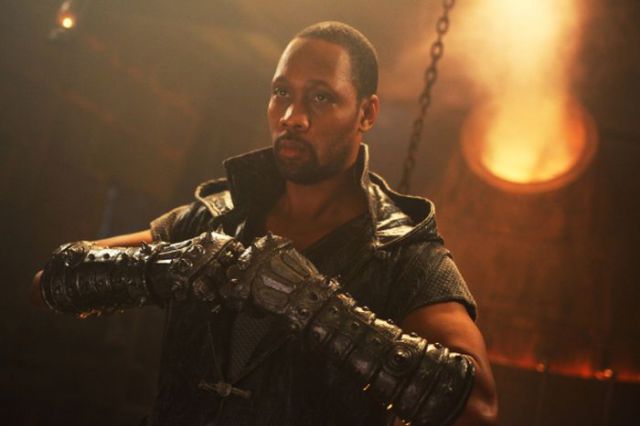 What makes it a flop: Written by RZA and Eli Roth, starring Russell Crowe and Lucy Liu, an homage to martial arts classics, The Man with the Iron Fists should have been so much bigger than it was. Unfortunately, it was a mess. 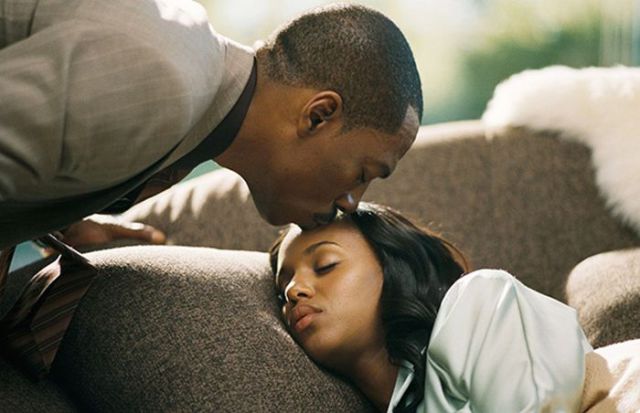 Critics say: "Eddie Murphy should have just said the word 'no' to this tired, formulaic comedy." —Frank Scheck, Hollywood Reporter

What makes it a flop: Once one of Hollywood's top earners, Murphy is now the year's most overpaid actor.

Silver lining: Hopefully A Thousand Words will serve as a reminder that Eddie Murphy isn't the draw he once was, which means he might actually need good material to help make a profit. 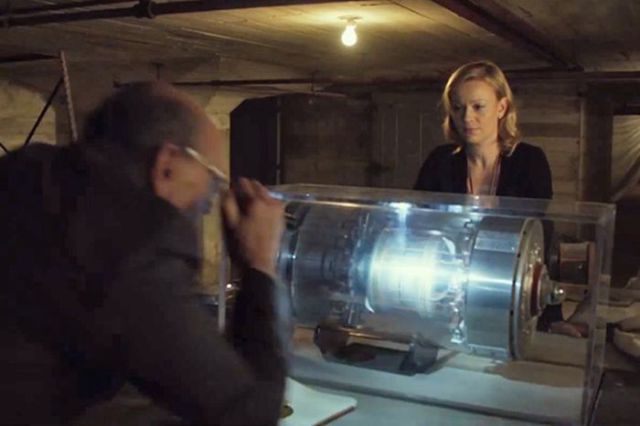 Critics say: "A disaster as a film, Atlas also is laughable in its presentation of Rand's ideology." —Tirdad Derakhshani, Philadelphia Inquirer

What makes it a flop: Producers intended to finance Part II with the profits from Part I. That bombed too, so the sequel was financed through a private debt sale. Bigger Budget, same disaster. 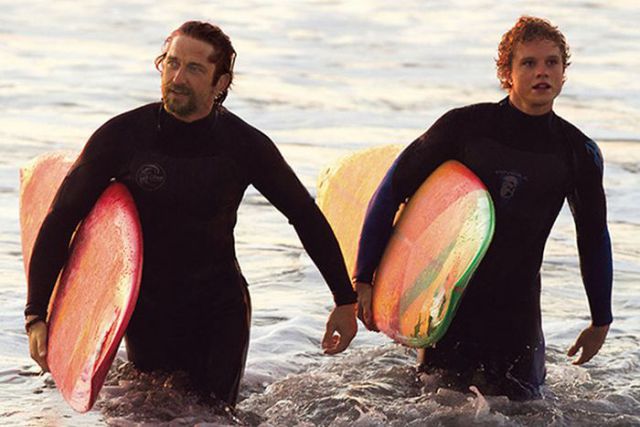 Critics say: "It's a perfect fortune cookie of a movie, full of bland life lessons for everybody; would that there were some drama or style in it somewhere along the way." —Bilge Ebiri, New York Magazine

What makes it a flop: Chasing Mavericks was codirected by Curtis Hanson, responsible for hits like L.A. Confidential and In Her Shoes. Alas, none of that Box office magic here. 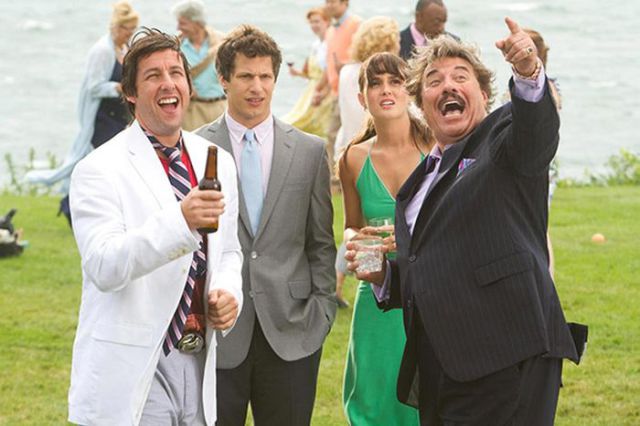 Critics say: "If someone told you about almost every joke in That's My Boy, you would think they were either a sociopath or a budding serial killer." —James Rocchi, MSN Movies

What makes it a flop: Like Eddie Murphy, Sandler is not the box-office star he once was. That's My Boy was his worst opening since 2007's 9/11 drama Reign Over Me.

Silver lining: Criticized for its homophobia and misogyny, as well as making light of pedophilia and statutory rape, it might be a good thing that so few actually saw it. 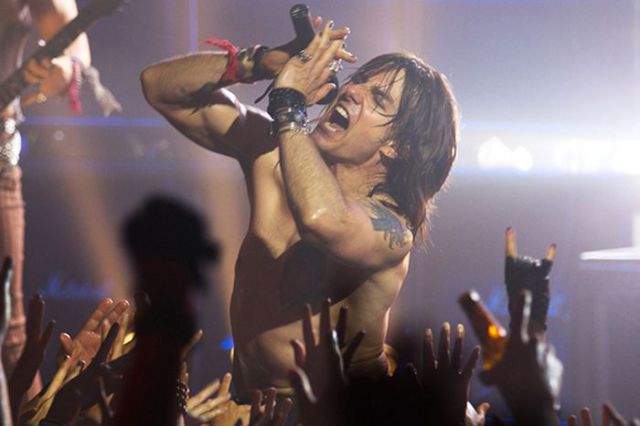 Critics say: "Rock of Ages is not a spoof, but it might as well be, given how little there is to root for." —Anthony Lane, New Yorker

What makes it a flop: While the live stage show is still a smash hit on Broadway — much to serious theatergoers' chagrin — the movie adaptation could not recoup its high Budget.

Silver lining: Rock of Ages still did relatively well for a musical, with the sixth-highest opening ever for the genre. It's also very likely destined to become a cult classic. 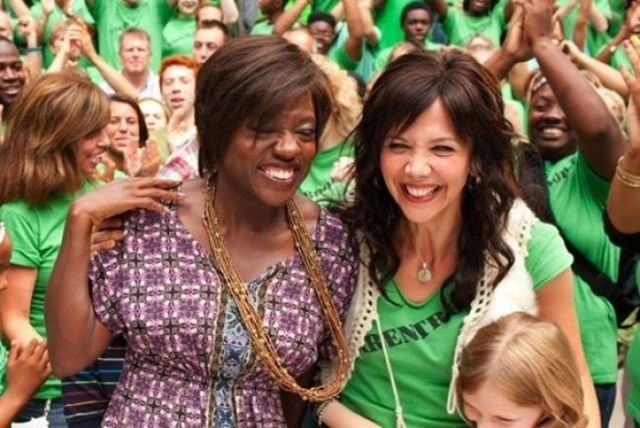 What makes it a flop: Won't Back Down doesn't even succeed as an issues movie — it's been criticized as anti-teacher's union propaganda and a mouthpiece for conservative activist Philip Anschutz.

Silver lining: For all its valiant attempts, the film doesn't appear to have done any serious damage. 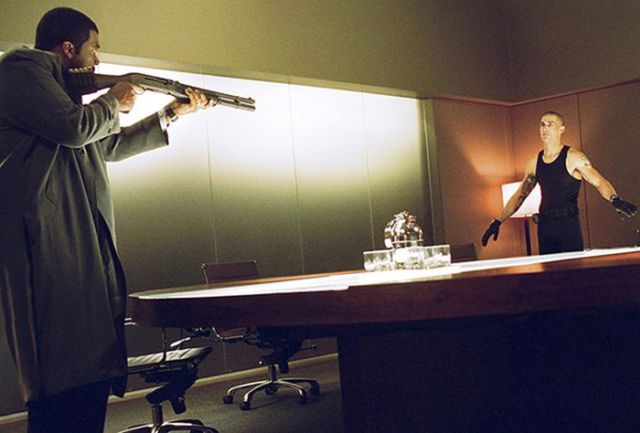 Critics say: "So cloddish, slapdash, gracelessly written, and visually fugly that it's difficult to distinguish Perry's limitations in the role from those of the whole unpleasant enterprise." —Lisa Schwarzbaum, Entertainment Weekly

What makes it a flop: Tyler Perry is one of Hollywood's top successes — in 2011, Forbes named him the highest paid man in entertainment. A flop starring Perry is extra embarrassing.

Silver lining: Because he's Tyler Perry, however, he still gets to play Alex Cross in the sequel, Double Cross, which is actually happening. 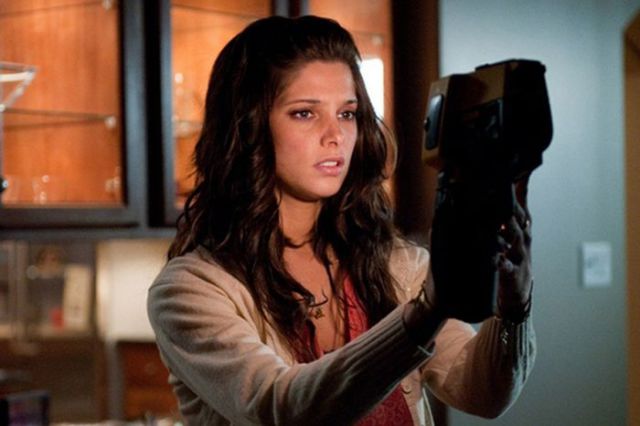 Critics say: "Might give you a restless night, but only because you fell asleep in the theater." —Keith Staskiewicz, Entertainment Weekly

What makes it a flop: It came and went like a ghost for a reason — Warner Bros. wanted this turkey to just go away.

Silver lining: The studio wanted to make The Apparition disappear, and it did. So, successful lack of marketing? 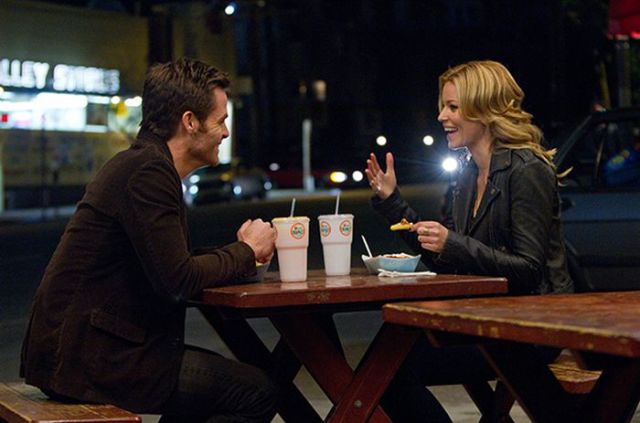 Critics say: "It seems ridiculous to dance around plot details when the movie allows the audience to get ahead of the story and to stay there as events laboriously unfold." —Joe Morgenstern, Wall Street Journal

What makes it a flop: People Like Us was supposed to be "awards bait," but despite the A-list stars and serious subject matter, it couldn't even earn back its Budget. 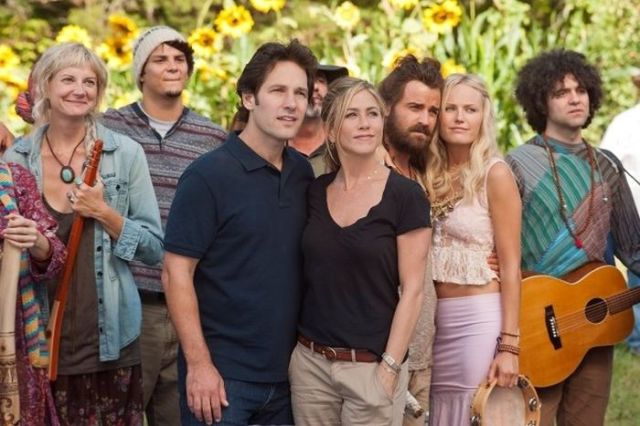 What makes it a flop: David Wain films (Wet Hot American Summer, Role Models) vary in terms of box-office success, but they at least tend to be beloved among comedy fans. Wanderlust had a much more muted response.

"Trouble with the Curve" 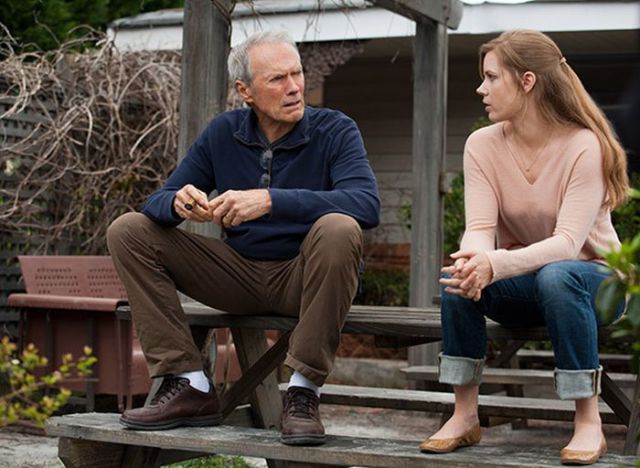 Critics say: "This isn't the worst performance Eastwood has given in his 57-year career, but it's his least inspired in about a decade." —James Berardinelli, ReelViews

What makes it a flop: Trouble With the Curve was Eastwood's first acting role since 2008's Gran Torino, which was a huge box-office success. Maybe we can blame the fact that he didn't direct?

Silver lining: Since it was released a month after Eastwood's disastrous speech at the Republican National Convention, the film was at least a temporary distraction from his debate with an empty chair.

Pippin 6 year s ago
I think even if some of these movies are not that good, people shouldn't criticize them too much. People who made the movies have tried at least to do a good job. I actually like some of these films.
But interesting list!
Reply