On Christmas Eve in 1914, in the middle of World War 1, something incredible happened.

At dawn on Christmas day, a few German soldiers emerged from their trenches and approached the Allied lines through the smoldering fields of no-man's-land shouting "Merry Christmas" in English and French. 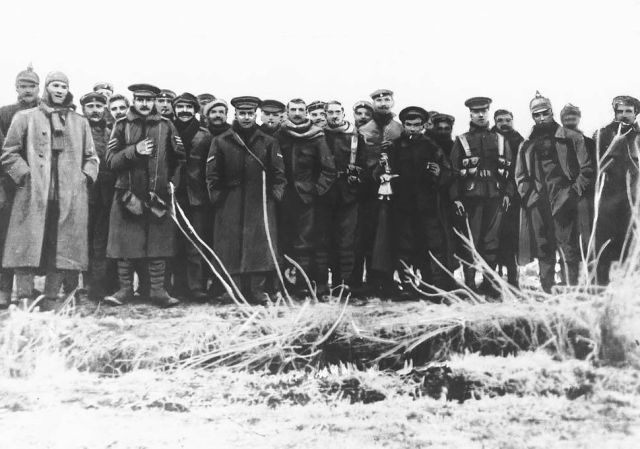 At first, the Allies feared a trap, but seeing the Germans were unarmed, left their own trenches and shook hands with the enemy that they had been fighting for months. Soon, more than 100,000 British and Germans had left their trenches. Gifts, including helmets, were exchanged between both sides. 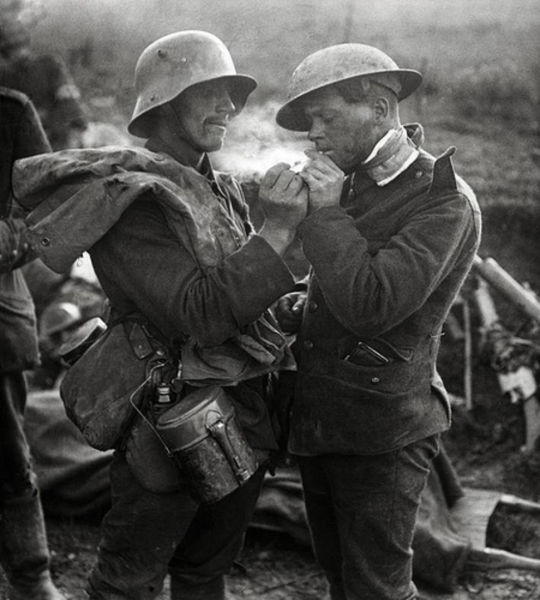 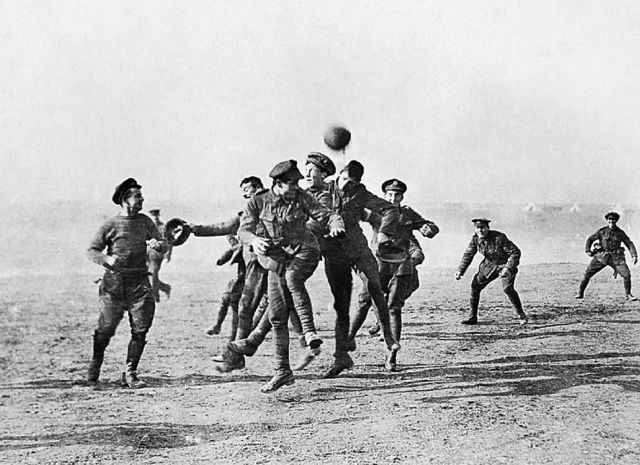 Unfortunately, this was the first and last time such an act would take place during the Great War. After learning about the truce, officers from both sides threatened their soldiers with disciplinary action if they stopped fighting. 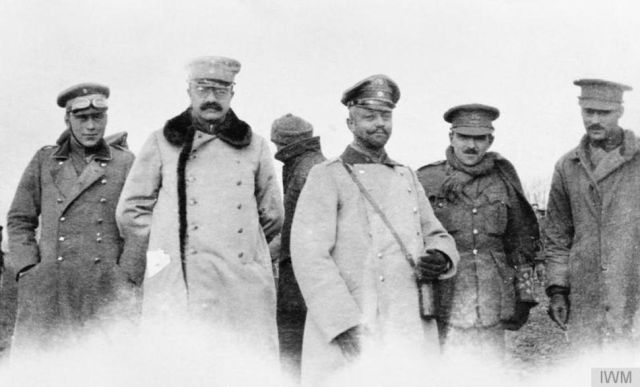 Though temporary, the Christmas Truce proves that not even one of the deadliest wars in the history of the world can squash the human spirit or rob people of their humanity. gigantes 5 year s ago
there are books and at least one movie about this amazing moment. i need to get off my arse...
Reply
0

treehugger73 5 year s ago
My grandfather was one of those men (german side).
Reply