Eric Lafforgue was banned by Kim Jong Un for taking these photos of daily life in North Korea as it showed a side to the country that the leader does not want to world to see.

Without electricity, daily life would look bad. So they wanted it deleted. 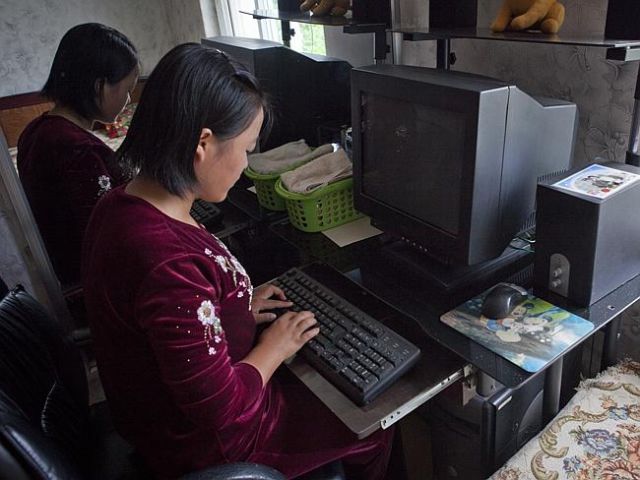 Bathing in the river is common and portrays poverty. 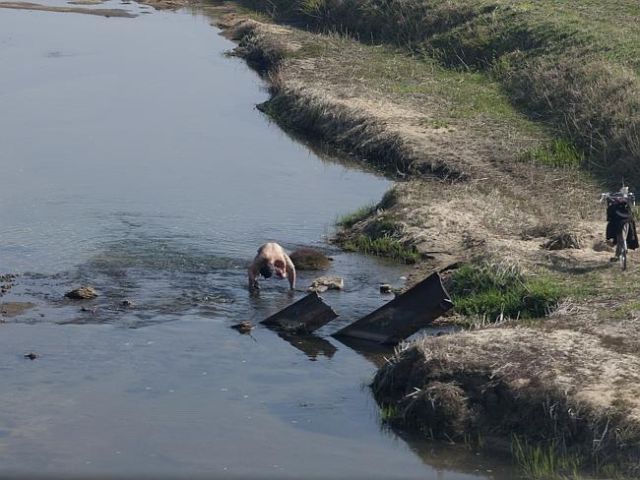 Subways double as a bomb shelter. 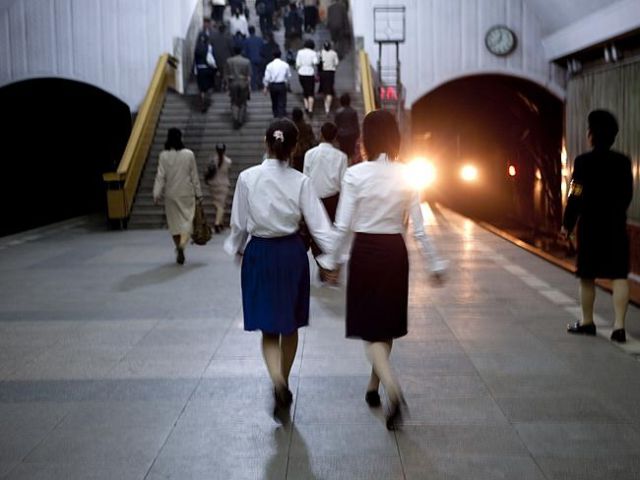 Children working and collecting materials outside, an image North Korea forbids as it depicts poverty. 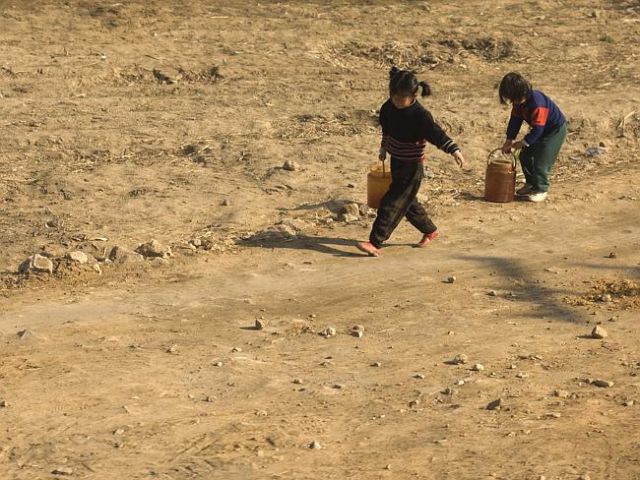 They even work outside in the fields during hard, economic times. 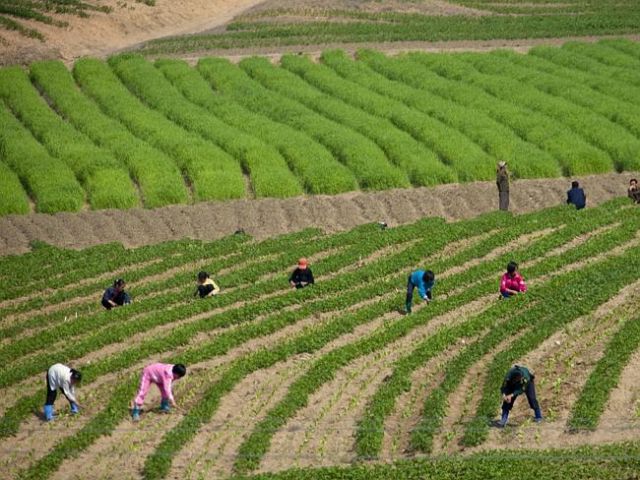 Cars are new to the region and pretty rare, which is why children still play in the streets. 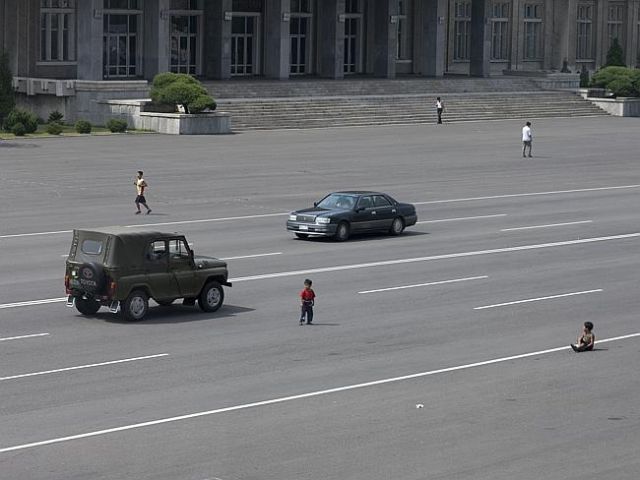 Depictions of wealth are forbidden. 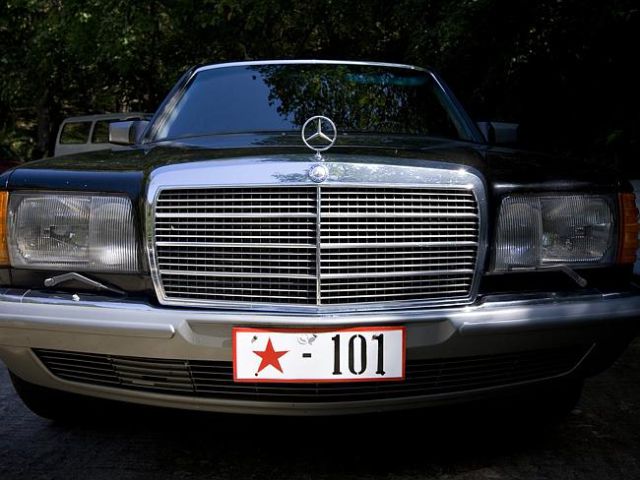 A street vendor outside. The government requested Lafforgue not to use flash, saying it would scare the people. 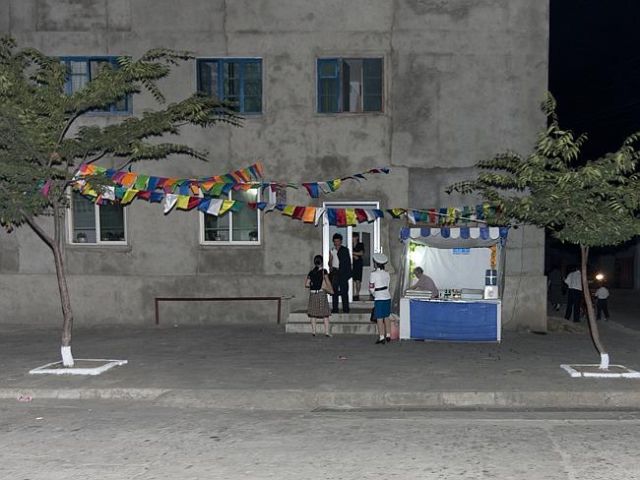 A rural bathroom’s cistern shows austere life in the country. Public transportation is rare and underdeveloped, so you’ll even see soldiers hitchhiking. 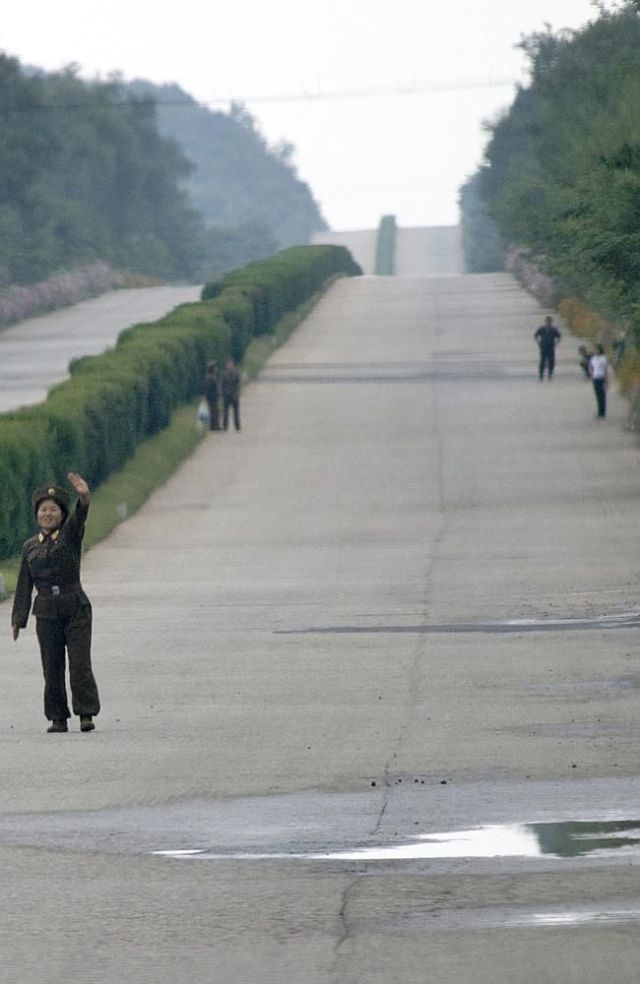 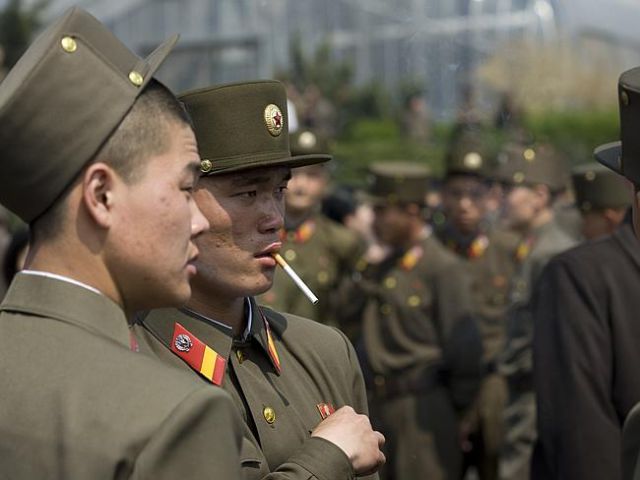 Pictures of malnutrition are banned. 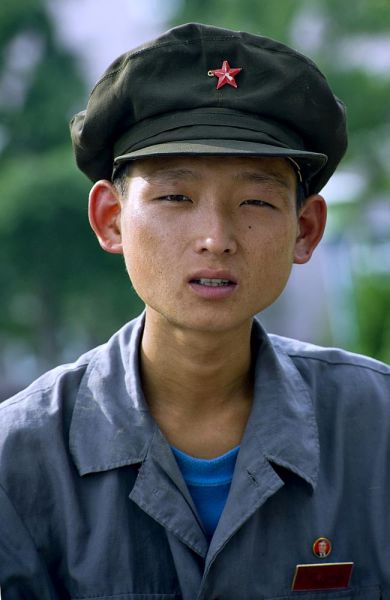 The government allows photos of the animals performing, but not the crowd watching. Maybe because soldiers make up the whole audience. 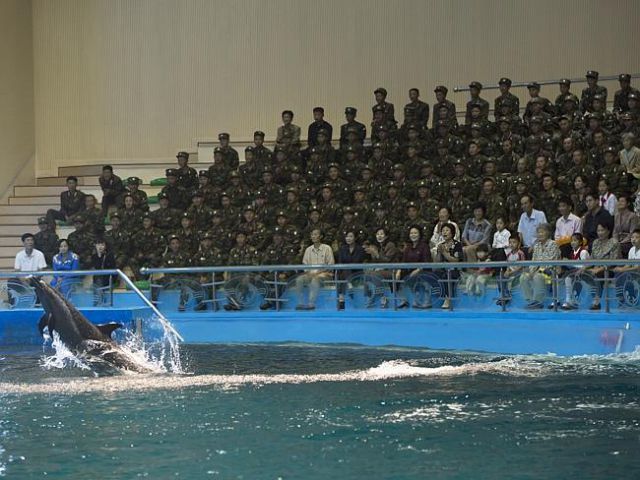 Shopping at supermarkets is reserved for the elite. Even then, the selection is barren, although the stores still stock Evian. 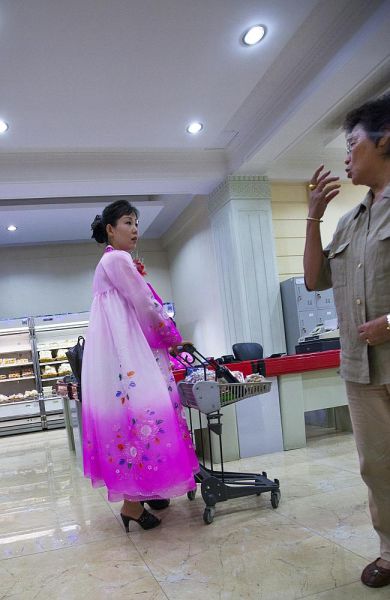 Depictions of homelessness is forbidden. 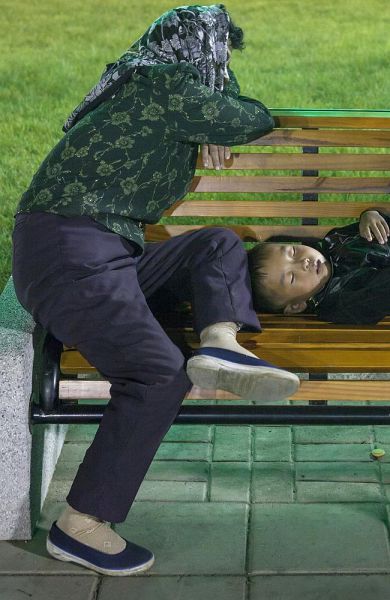 Pictures of statues from behind are forbidden. 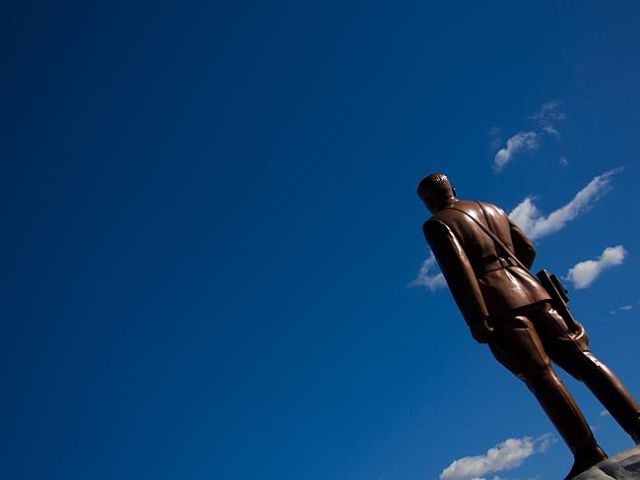 The government does not allow pictures of its army. 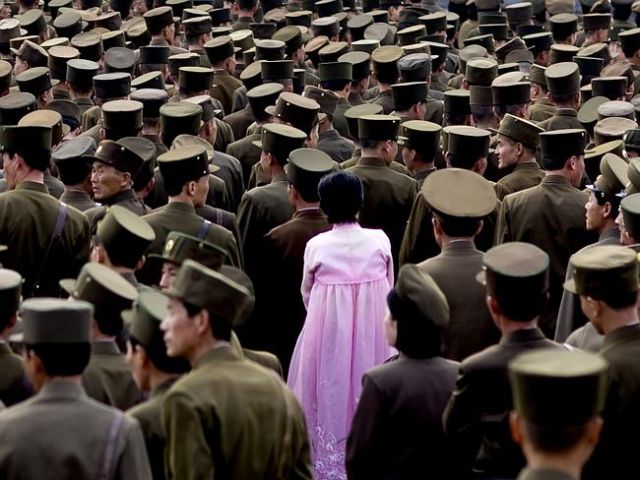 North Korea presents a strong image of the army to its citizens. Having its soldiers do menial labor goes against this image. 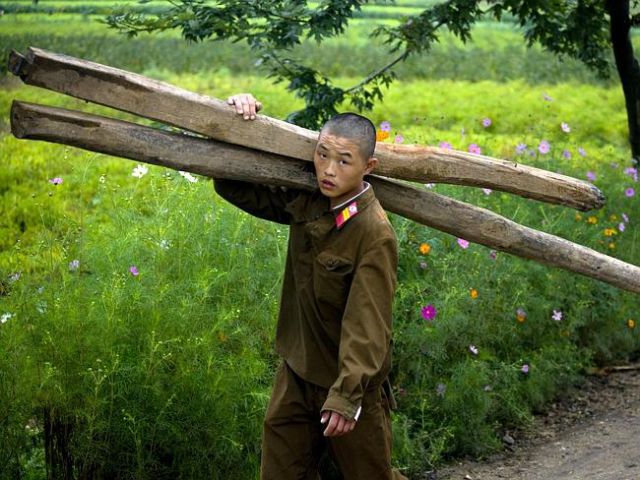 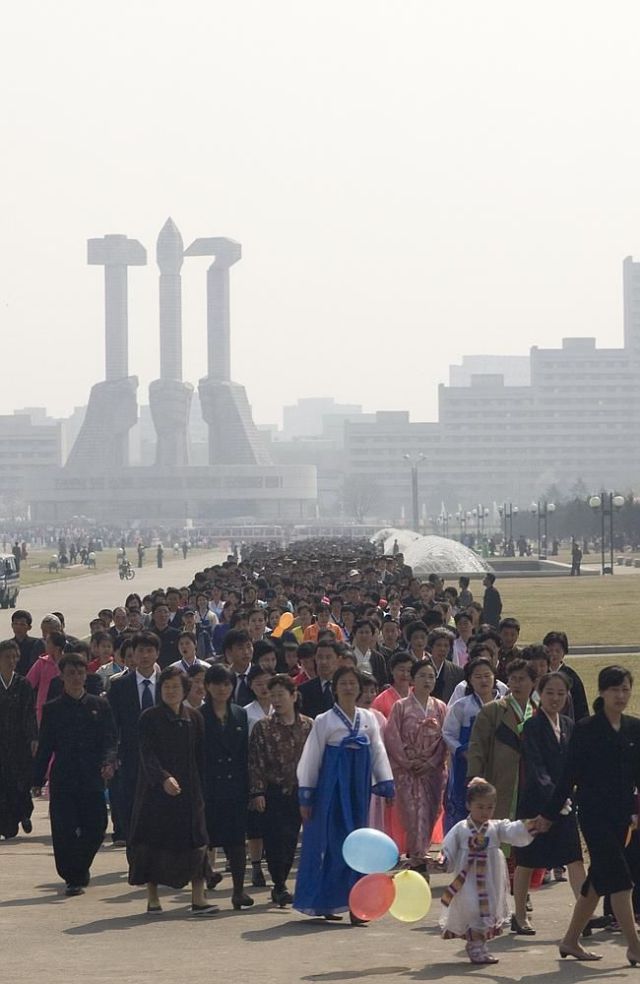 A grey market exists in the carts that sell candy or cigarettes. 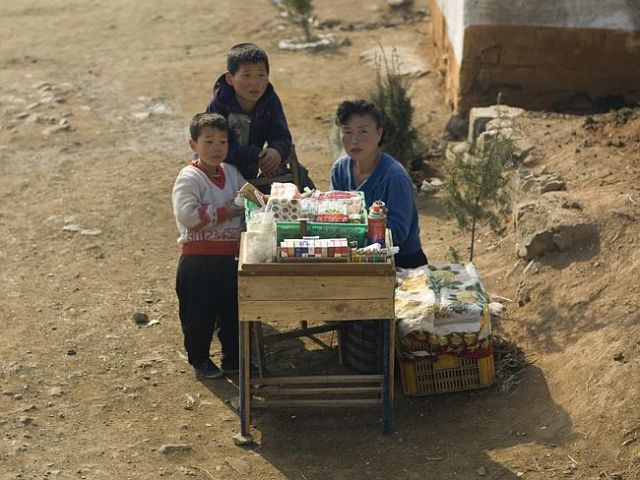 Officials attempt to maintain building exteriors, but even then, life looks bleak. 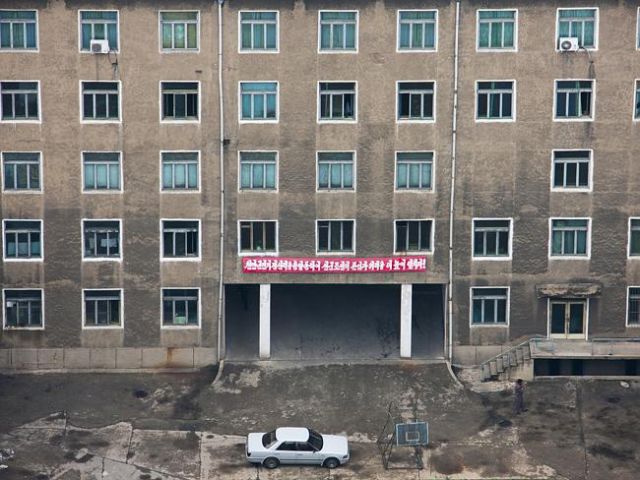 Brooms are never to be placed at the base of official statues. 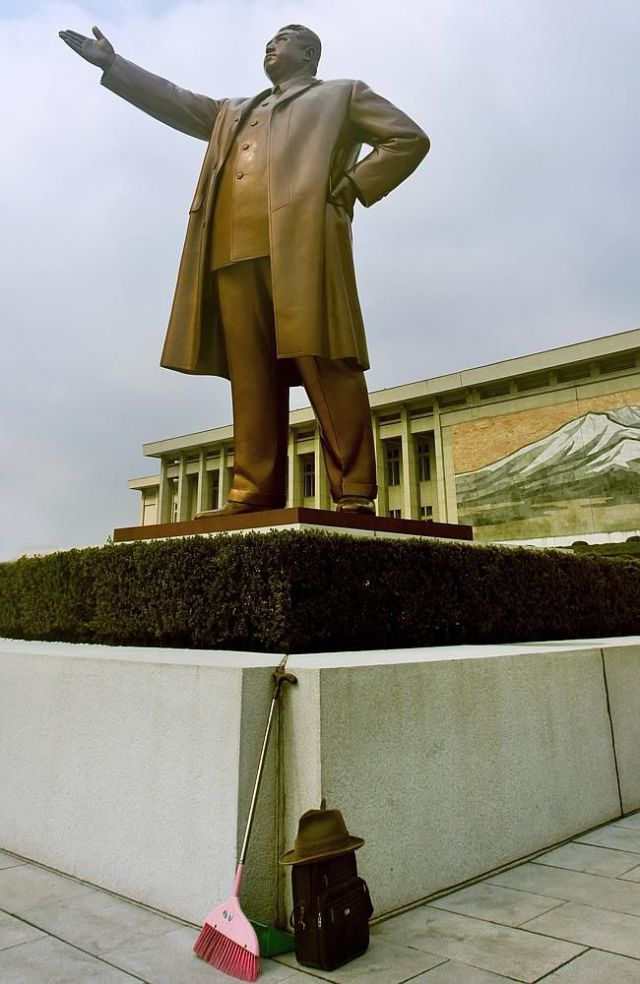 People pick grass from the park for food and North Korea hates that image. 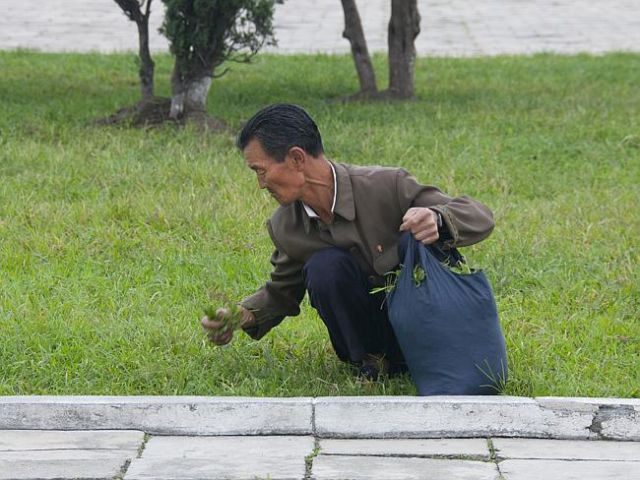 Photos of anything that doesn’t work are forbidden. Here, riders push a broken bus. 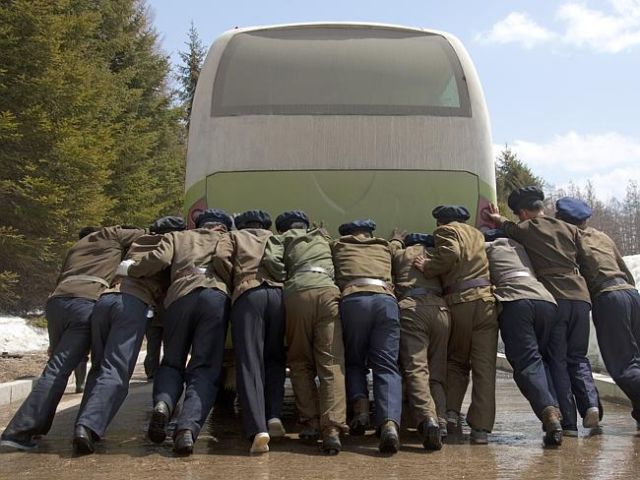 Power outages are common. When they happen, such as in this art gallery, officials blame the American embargo. North Korea didn’t like the image that a soldier sleeping in public presented to the world. 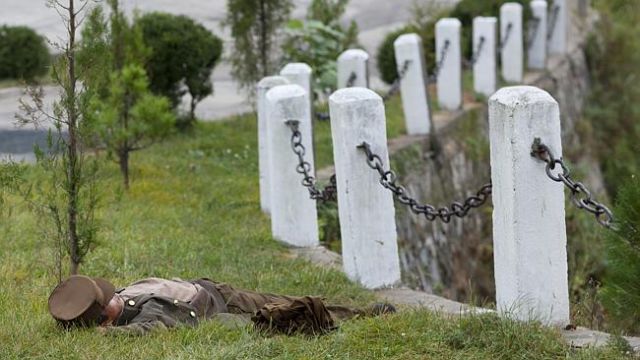 frosch 6 year s ago
#1 "Without electricity, daily life would look bad. So they wanted it deleted." wtf!!
Reply
0

redletter85 6 year s ago
Let's not improve any of this, no. Let's just keep running the country into the fucking ground and ban pictures of the fallout of our actions!

It's not like I expected the logic of a line of psychotic dictators presiding over a devoted cult of personality to make sense, but damn.
Reply