The Animal Saviour of Fukushima (16 pics)

The Fukushima nuclear plant was damaged in the 2011 tsunami causing locals to flee the area. Naoto Matsumura, 55, stayed behind to feed the animals who were abandoned in the disaster.

When he returned to the zone to check out the dogs his own family had left behind on their farm, he noticed scores of abandoned pets and livestock, including cats, dogs, ducks, pigs, cows, a pony and even ostriches. 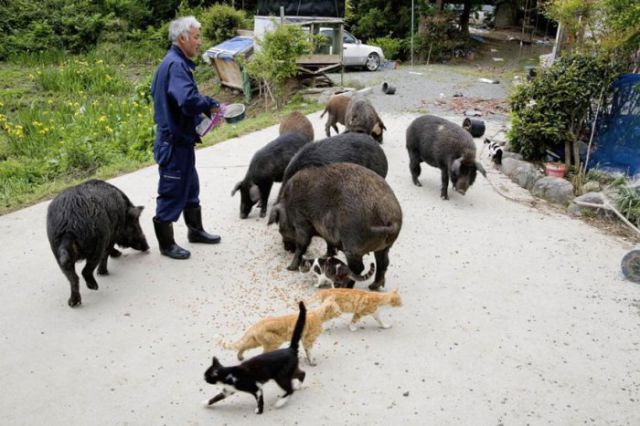 "From then on, I fed all the cats and dogs every day" Matsumura told Vice magazine. "They couldn't stand the wait, so they'd all gather around barking up a storm as soon as they heard my truck. Everywhere I went there was always barking. Like, 'we're thirsty' or, 'we don't have any food.' So I just kept making the rounds." 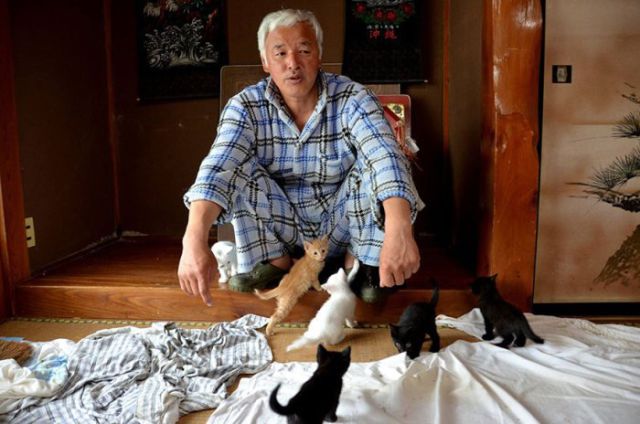 Four years later, Matsumura feeds the animals – and himself – with the help of donations from well-wishers. Food and water from inside the exclusion zone is no longer safe, so much of what they consume has to be brought in from outside. 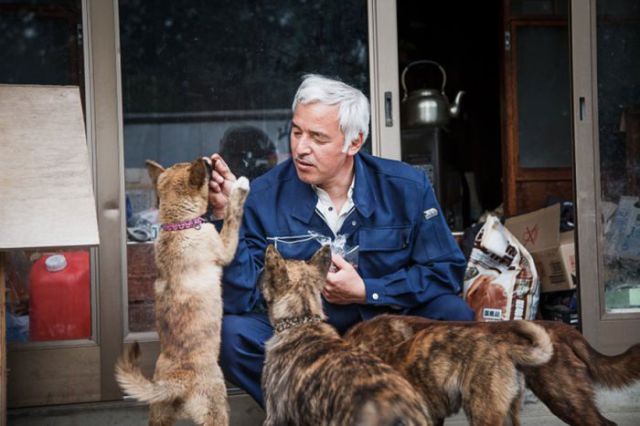 "We have all been abandoned by the government," Matsumura told Japanese documentary maker Maya Nakamura last year."So the animals and I are staying here." 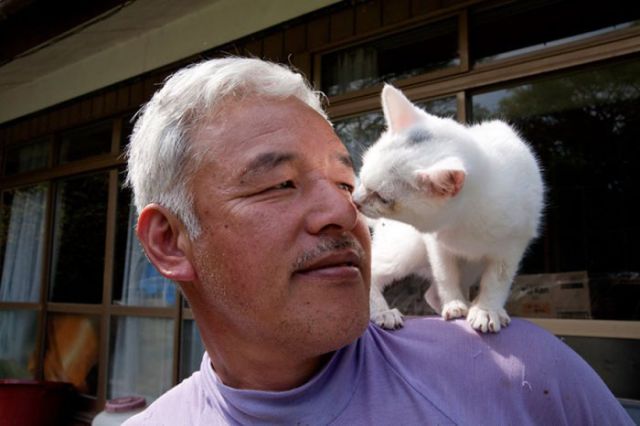 Decontamination efforts in Fukushima continue with no end date in sight. Meanwhile Matsumura has had a child of his own: Naoki, a two-year-old boy. He lives outside the exclusion zone with his mother, a woman Macchan met on an anti-nuclear tour of Japan and Europe after he'd started helping the animals. They don't know when, if ever, they will live together as a family. 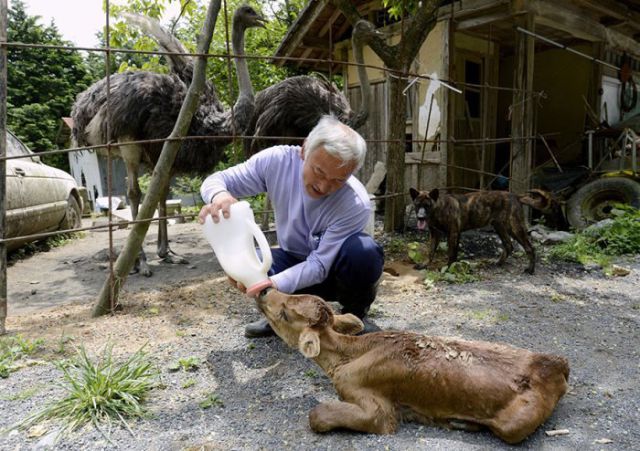 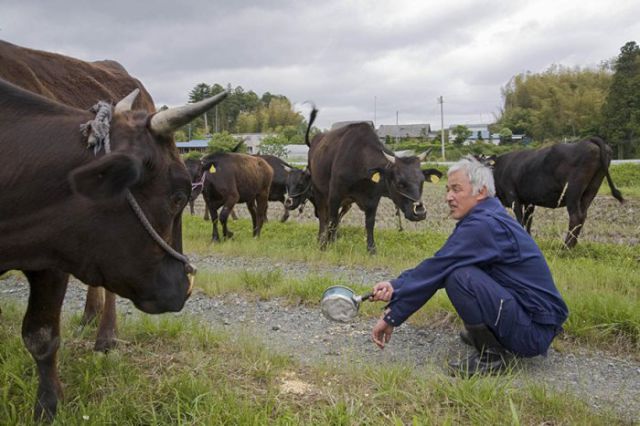 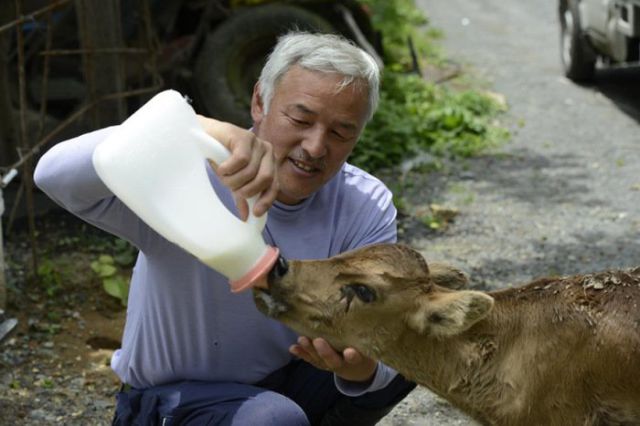 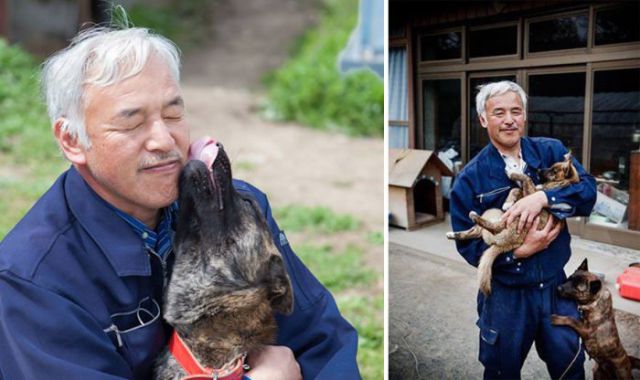 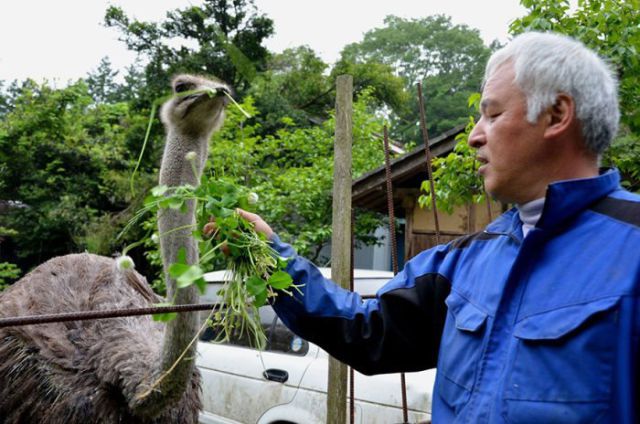 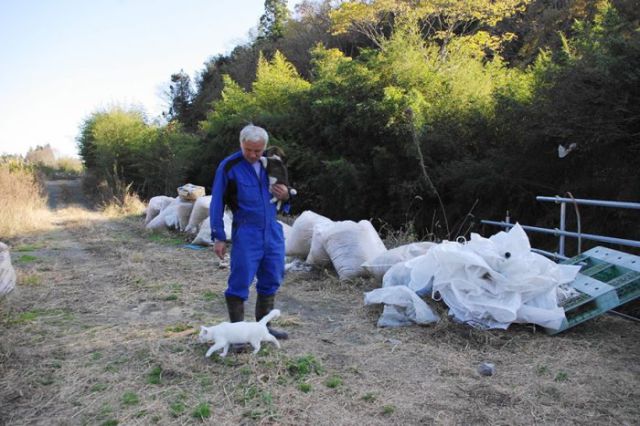 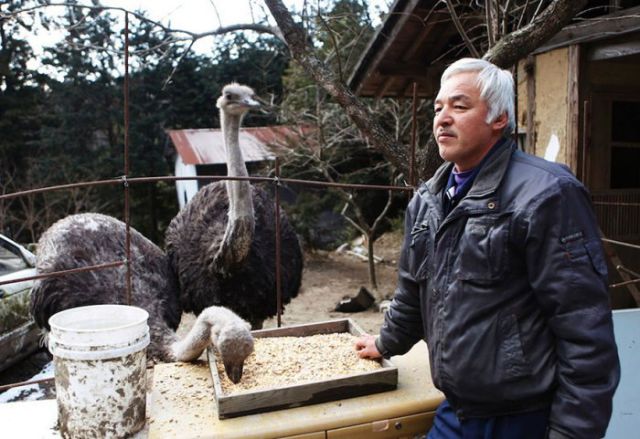 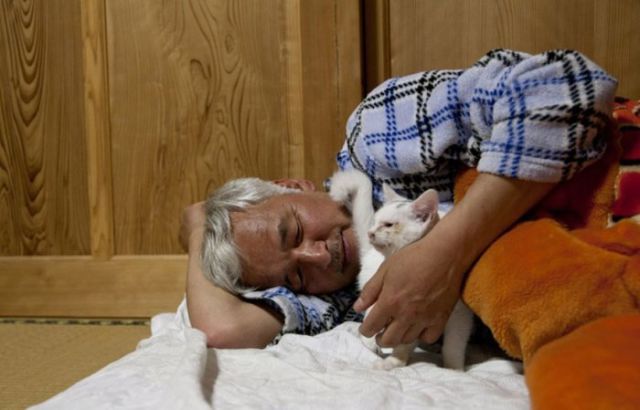 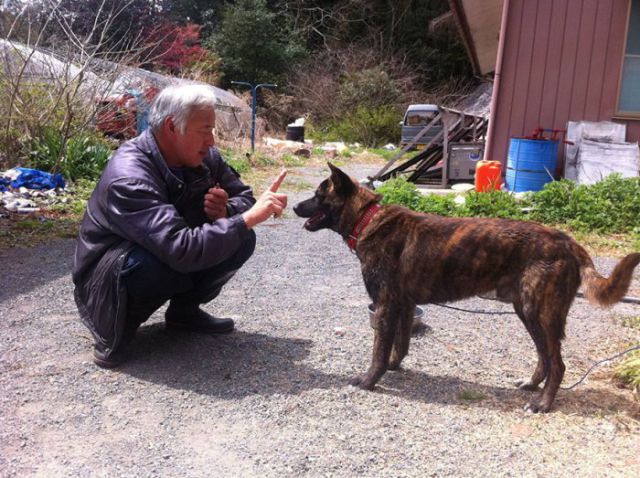 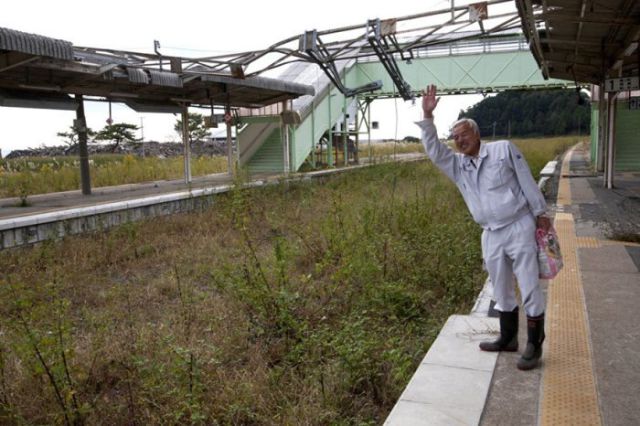 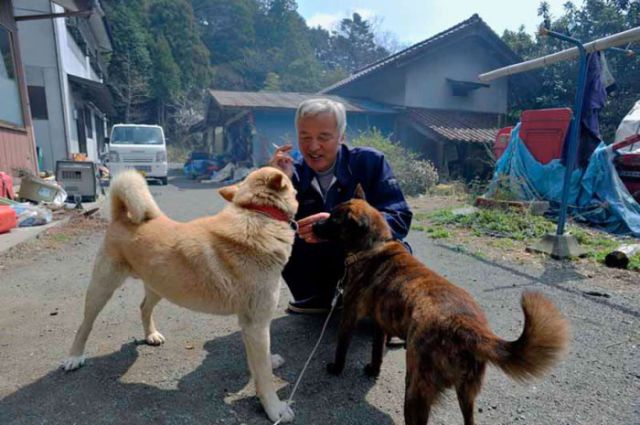 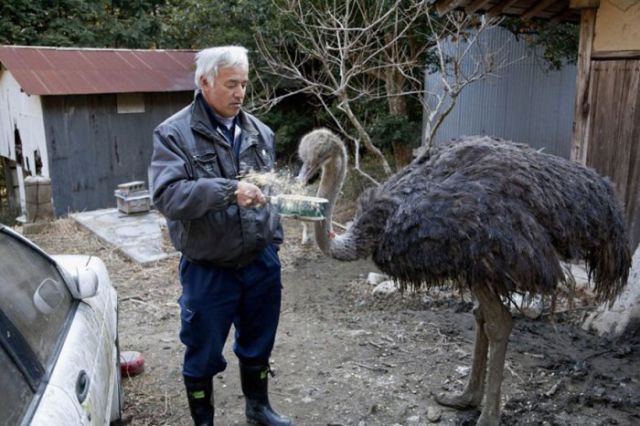 dang, what an awesome dude...
Reply