"When researchers sampled playgrounds, they found blood, mucus, saliva and urine," reports Today.com. And we're not just talking about outdoor playgrounds. In 2011, mother Erin Carr-Jordan spent thousands of her own dollars to collected samples from the indoor play areas of nine fast food restaurants in seven states. The lab found fecal matter – human waste – in nearly 90 percent of the samples. Ball pits are even worse. 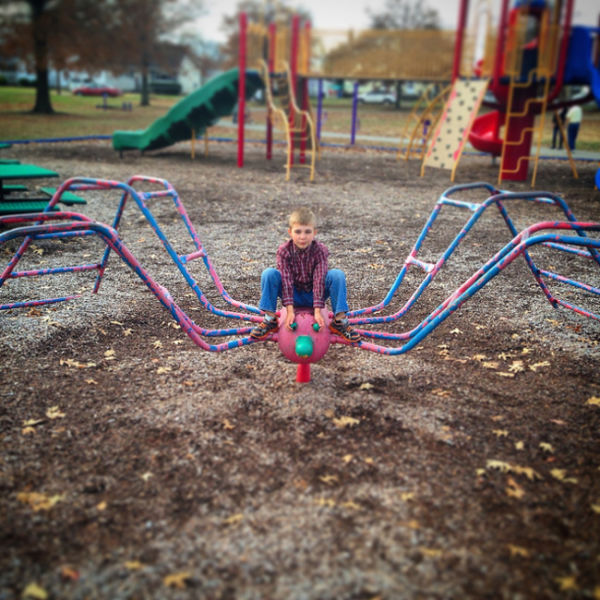 In 2008, British microbiologist James Francis took a swab to 33 keyboards in a typical UK office and compared them to a toilet seat and a toilet door handle at the publication's London office in January. "He found that four of the keyboards tested were potential health hazards -- and one had levels of germs five times higher than that found on the toilet seat," reported ABC. 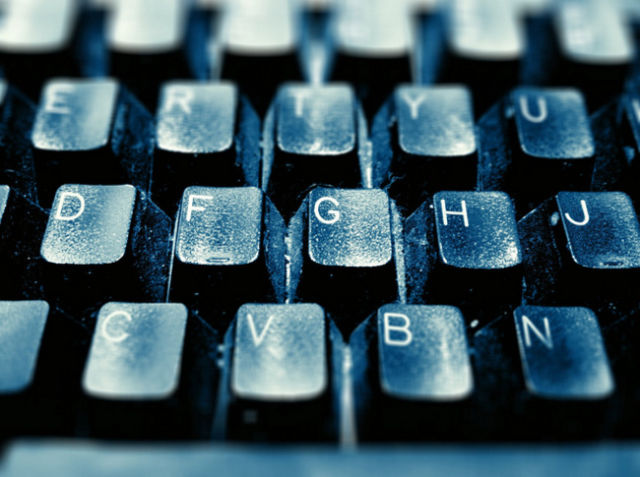 Cancer isn't the only way a tanning bed can kill you. Dermatologists have determined that these bed can also be a hotbed for the life-threatening staphylococcus bacteria, as well as fecal bacteria, the herpes virus, and papillomavirus, which causes warts. 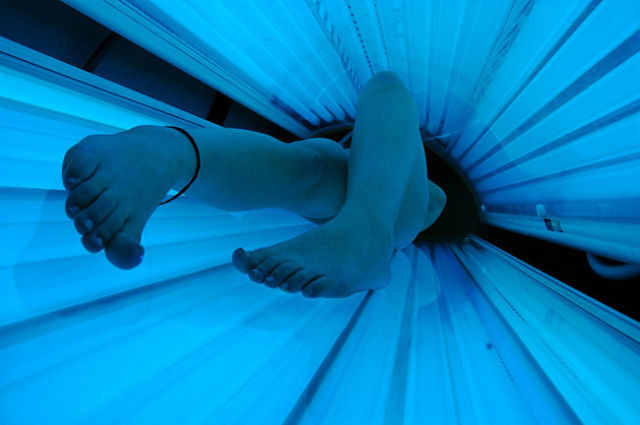 "Colonies of germs are living in your favorite cup. Twenty percent of office mugs carry fecal bacteria, and 90 percent are covered in other germs," Professor Charles P. Gerba of the University of Arizona, told Men's Health magazine. "That's because in an office, most people tend to clean their cups with bacteria-laden sponges or scrub brushes instead of in a dishwasher. That bacteria transfers to the mug and can live there for three days."
4 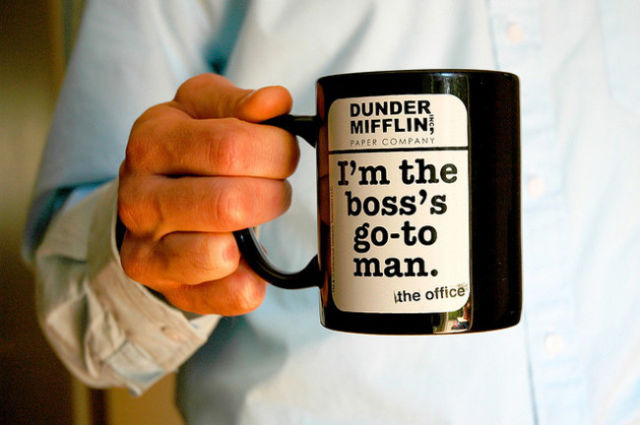 In 2013, "CDC researchers collected water samples from filters at 160 public pools, booth indoor and outdoor, located in the metro-Atlanta area. They found 'poop' in nearly 60 percent of the pools, with tests revealing 58 percent of the water samples were positive for the bacteria Escherichia coli, or E. coli," reported CBS. 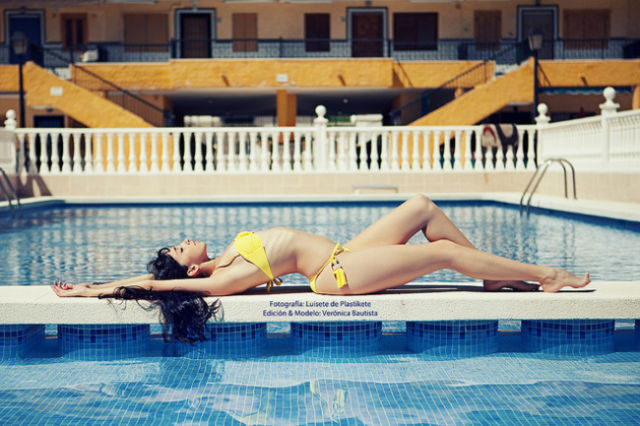 A 2010 report from the International Journal of Food Microbiology found traces of coliform bacteria on various soda fountains in the United States. Coliform is a form of bacteria found in fecal matter. The soda fountains were also found to have traces of other bacteria that could lead to staph infections or gastric issues. Just think twice before using a soda fountain at a highway rest-stop. 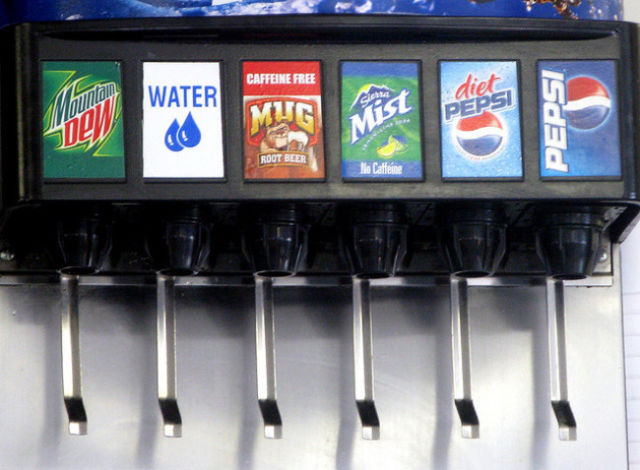 Researchers from the London School of Hygiene and Tropical Medicine reported that 1 in 6 cellphones tested in the United Kingdom were contaminated with fecal matter. Pretty safe to say the same is true around the world. Maybe even more so. 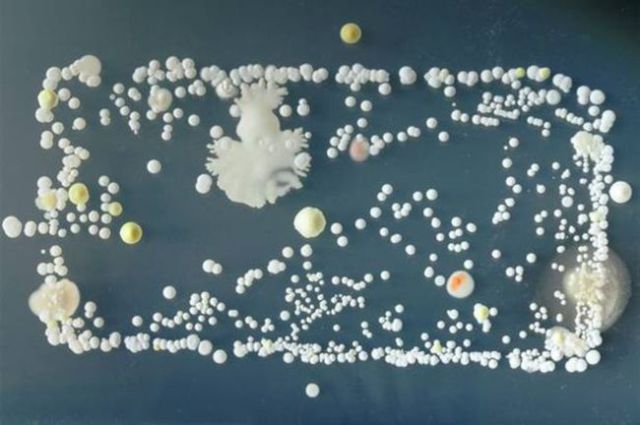 The news program 20/20 recently swabbed several theaters in New York and Los Angeles, then sent the samples to New York University Professor of Microbiology, Phillip M. Tierno, to analyze. He found evidence of bacteria found in cattle and soil, as well as bacteria commonly found in human feces and yeast. 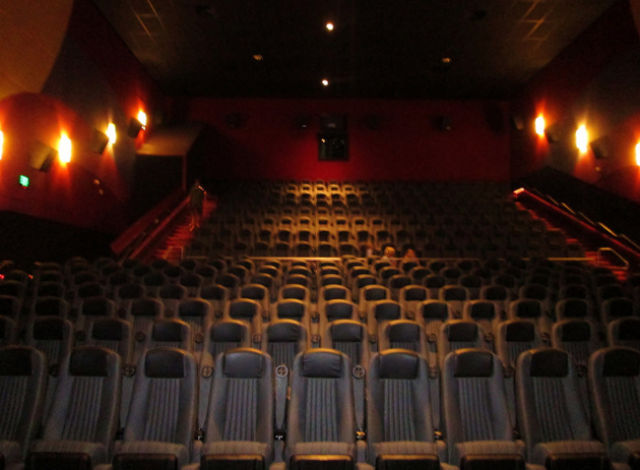 When researchers at the University of Arizona swabbed the handles of 85 carts in four states looking for bacterial contamination, they weren't disappointed. They found that  72 percent of the carts had a positive marker for fecal matter, and 50 percent had E. coli. 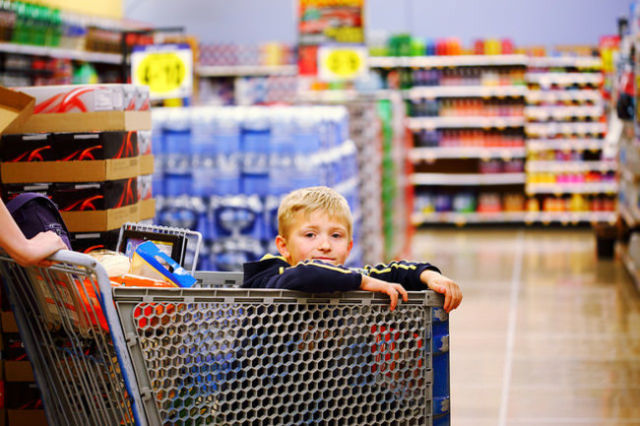 “We did a survey collecting 1,000 sponges and dishcloths in kitchens, and about 10 percent had salmonella," Dr. Gerba also told Food & Wine. "They get wet and stay moist, so bacteria grow like crazy. The most E. coli and other fecal-based bacteria in the average home are on a sponge or cleaning cloth." 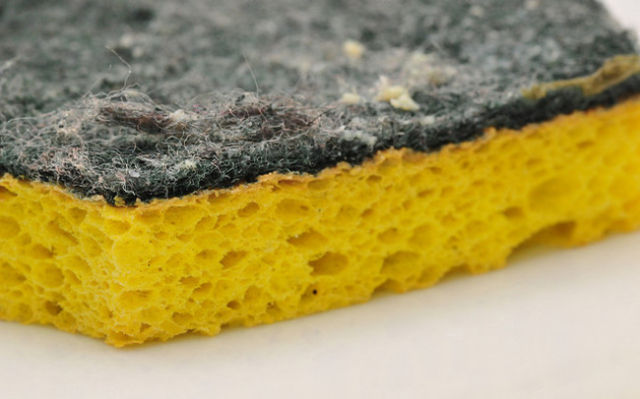 In 2014, a microbiologist swabbed the bathroom door, faucet handle, toilet, sink, and a tray table on a flight from San Francisco to Phoenix. Lab results showed that "the airplane's bathroom sink was by far the dirtiest with almost half a million bacteria present including fecal bacteria in the tiny airplane sink."

Also, FYI, washing your hands on board might not really help: In 2004, the Environmental Protection Agency found high levels of fecal bacteria in the drinking water of 15 of the 327 planes it tested. 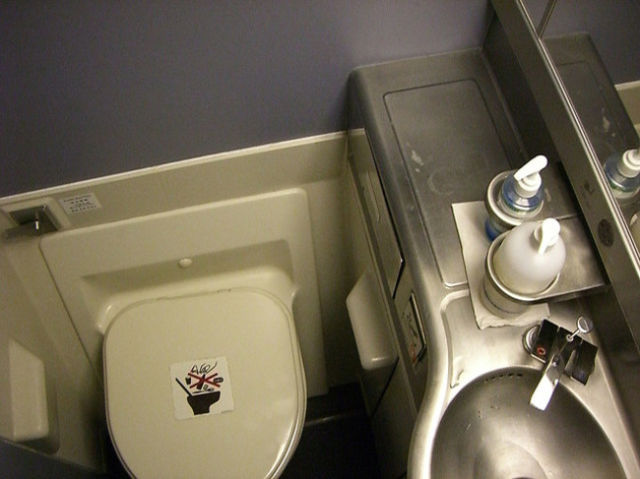 We all know currency is filthy, but what about the credit and debit cards sitting in your wallet? A researcher at the University of London found 47 percent of the credit cards tested sported high levels of bacteria — including E.coli and Staphylococcus aureus — as opposed to 26 percent of the banknotes. 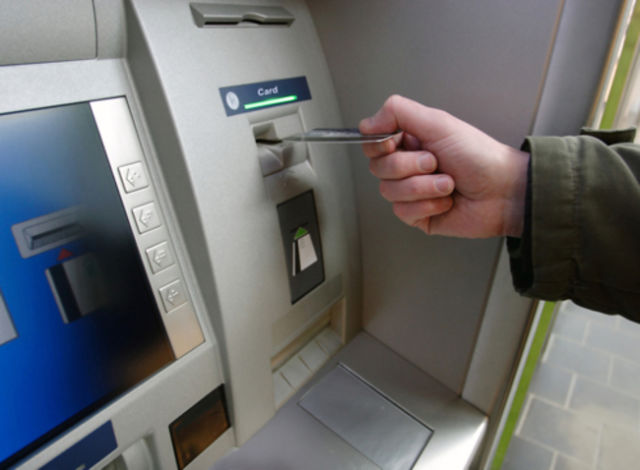 "About 81 percent of hotel room surfaces sampled held at least some fecal bacteria. And television remotes are, in fact, among the most bacteria-laden surfaces, ranking up there with toilets and bathroom sinks," reports Scientific American. 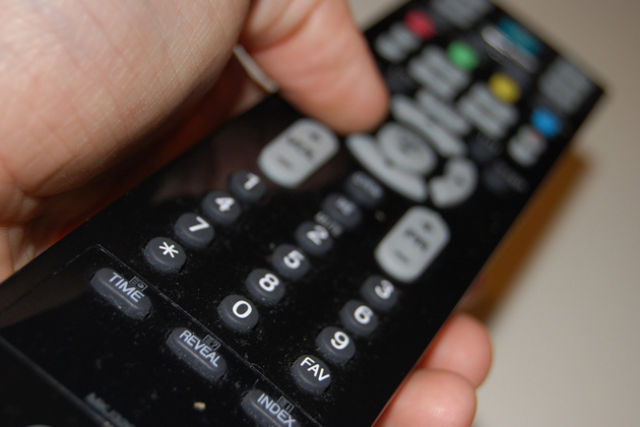 When you consider how much time you spend touching each of these things, versus touching a beard, it's clear that poopy facial hair is the least of our worries. The good news is, we encounter all of this fecal bacteria day in and day out--and very few of us get sick or die from it. So keep washing those hands and taking care of those immune systems. Everything's gonna be OK.

ArxFerrum 5 year s ago
Paranoia Rules
#1 - There was a time when children could go to parks and playgrounds. Of course, today, parents are often arrested unless they are constantly holding their kids' hands and have them in sterilized, EPA-approved bubble-wrap.

Tanlight, Sunbright...
#3 - Tanning beds/parlors are indeed hazardous. But, then again, so is natural tanning under direct sunlight.

Fenrisulven 5 year s ago
The whole world is dirty and almost any surface is full of germs. Even in areas where humans rarely ventures.
Never underestimate the power of large crowds, of stupid people.
Reply