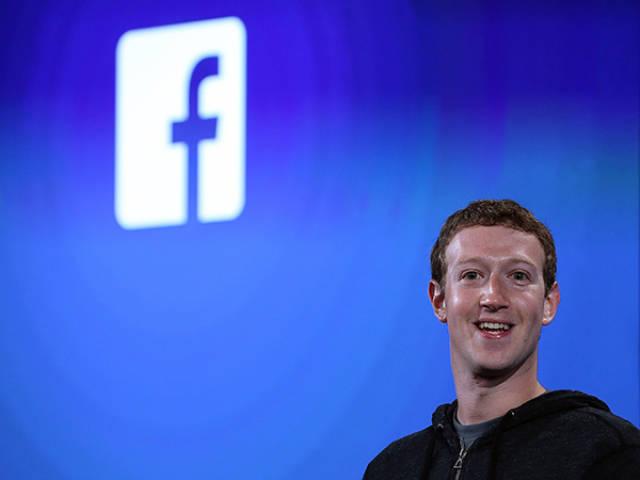 ‘Why Nations Fail’ is the overview of 15 years of research where the authors argue that extractive governments use controls to enforce the power of a select few while inclusive governments create open markets. It also argues that the long-term health of a country cannot always be predicted by economic growth. 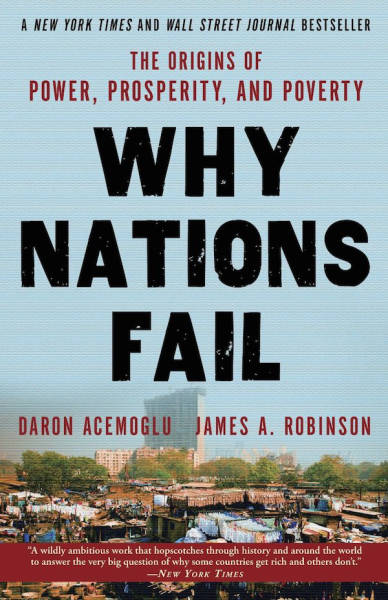 ‘The Rational Optimist’ argues that markets should be kept as free as possible to accelerate human progress. Zuckerberg likes this book because it posits the inverse theory of ‘Why Nations Fail.’ 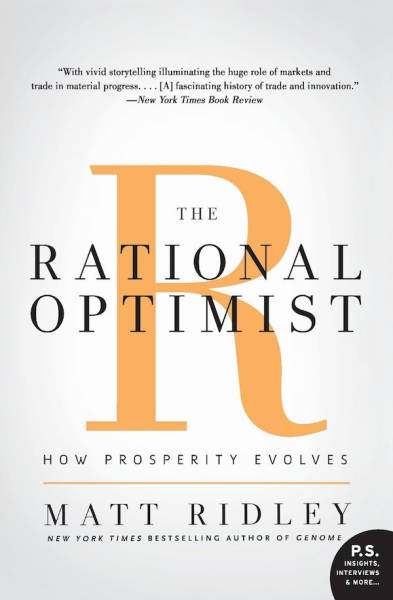 ‘Portfolios of the Poor’ is the result of 10 years of research studying the financial lives of the lowest class of Bangladesh, India, and South Africa. 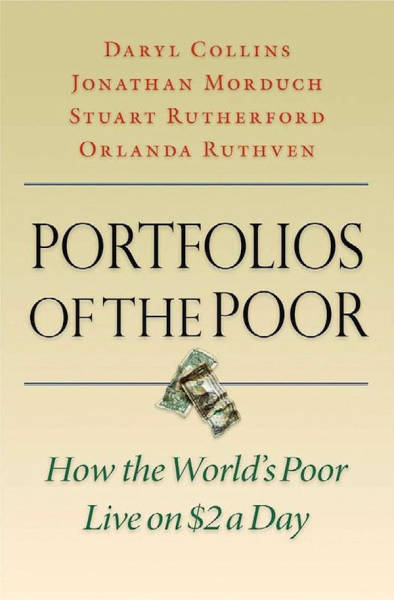 ‘The Three-Body Problem’ is a science-fiction book that won the Hugo Award for Best Novel. It takes place during an alien invasion in China. 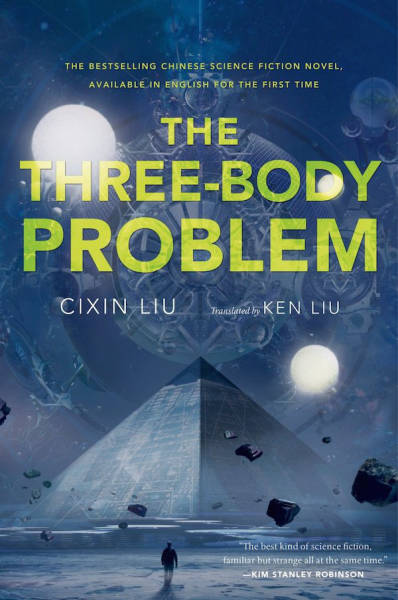 ‘Genome’ explores the evolution of genes and the field of genetics. 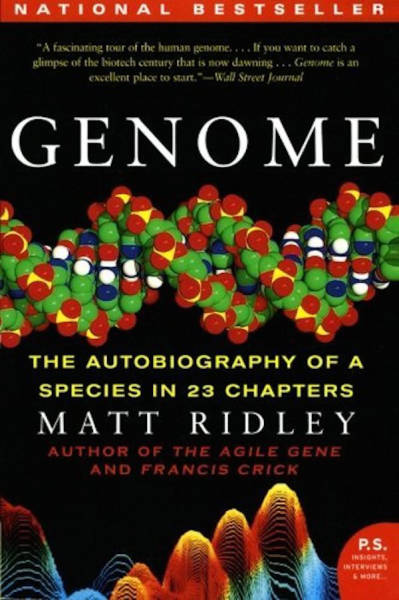 ‘Sapiens’ tracks the evolution Homo sapiens from hunter gatherers to into self-empowered ‘gods’ of the future. 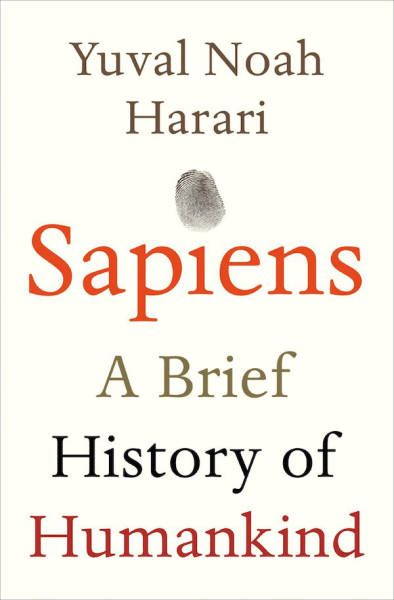 ‘The Varieties of Religious Experience’ is a collection of lectures that explore the role of religion in people’s lives.

‘When I read ‘Sapiens,’ I found the chapter on the evolution of the role of religion in human life most interesting and something I wanted to go deeper on,’ says Zuckerberg 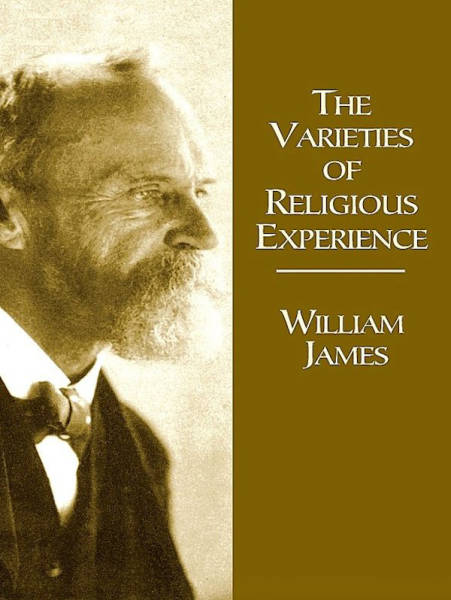 ‘The Muqaddimah’ was written in 1377 and the title translates to ‘The Introduction.’ The book attempts to strip away biases of historical records and find universal elements in the progress of humanity. 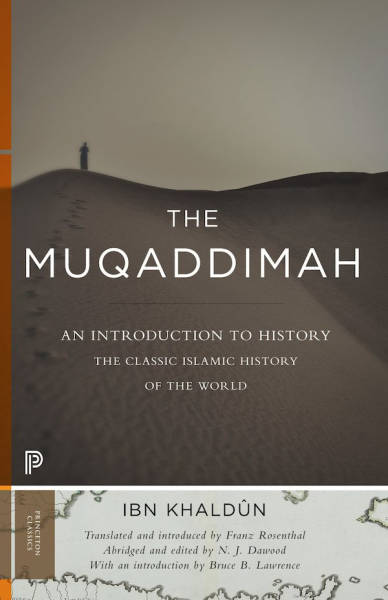 ‘The New Jim Crow’ is about how the war on drugs has led to the imprisonment of a large amount of non-violent males of which most are black. 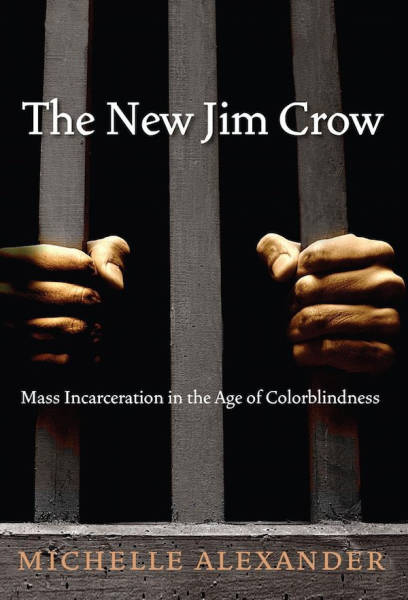 ‘The End of Power’ is a historical investigation of how power has shifted from authoritative governments, militaries, and major corporations to individuals. 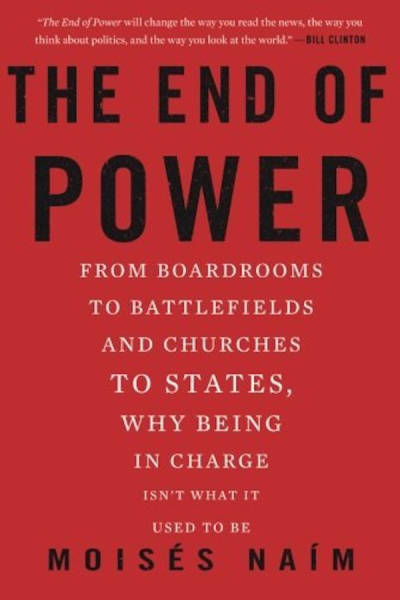 ‘Creativity, Inc.’ is the story of Pixar written by one of its founders. 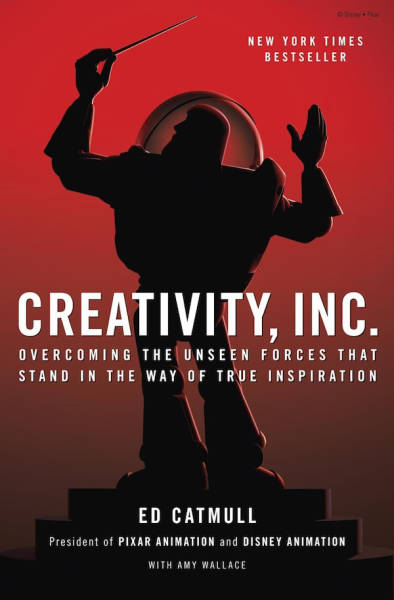 ‘The Better Angels of Our Nature’ studies how violence has decreased over time despite being magnified by a 24-hour news cycle and social media. 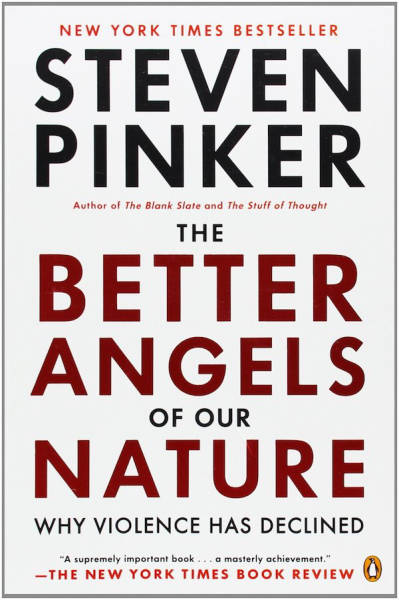 ‘On Immunity’ takes a look at the reasons why some people fear vaccines and logically explains why these fears are unfounded. 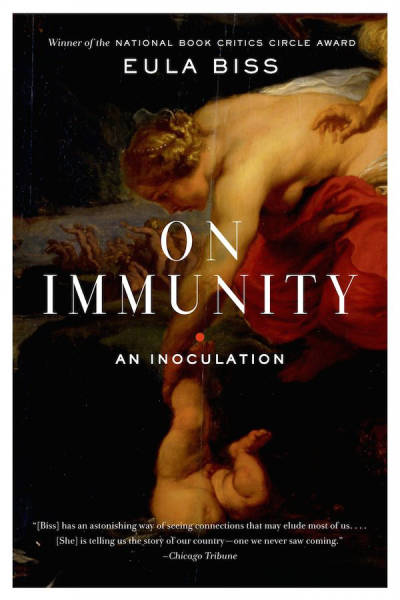 ‘The Player of Games’ is a sci-fi book about what civilization would look like if hyper-advanced technology were developed to serve human needs and surpassed our capabilities. 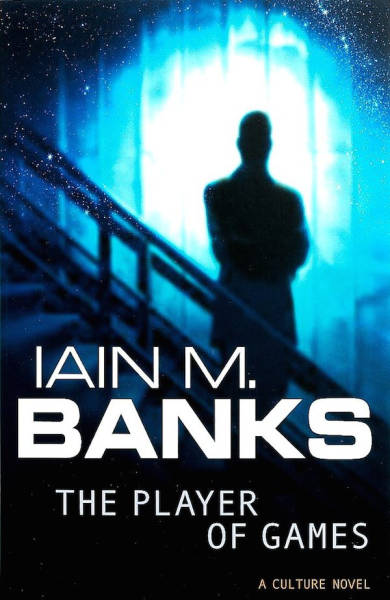 ‘Gang Leader for a Day’ is the story of a Columbia University professor who embedded himself into a Chicago gang in the 90s. 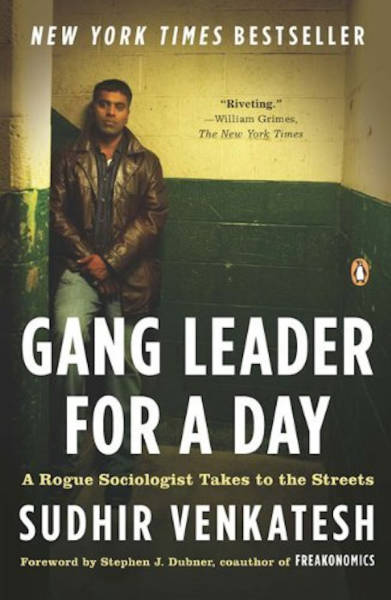 ‘The Structure of Scientific Revolutions’ is a look at the evolution of science and its effect on the modern world. 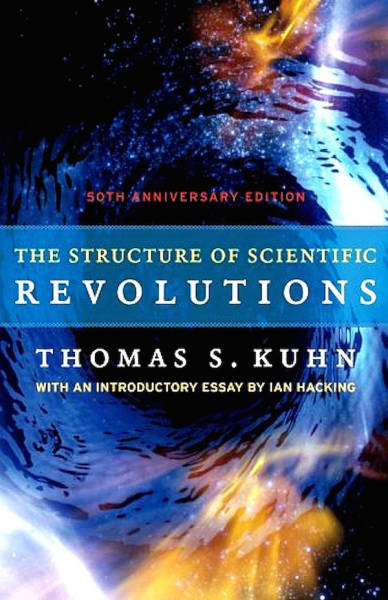 ‘Orwell’s Revenge’ is a sequel to the book ‘1984’ in which humans use technology that once enslaved them to liberate themselves. 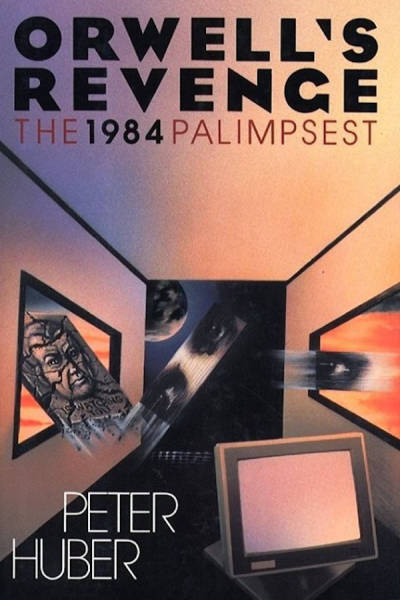 ‘Energy: A Beginner’s Guide’ starts with a basic explanation of what energy is and progresses to the subject of creating more efficient and cleaner sources of fuel. 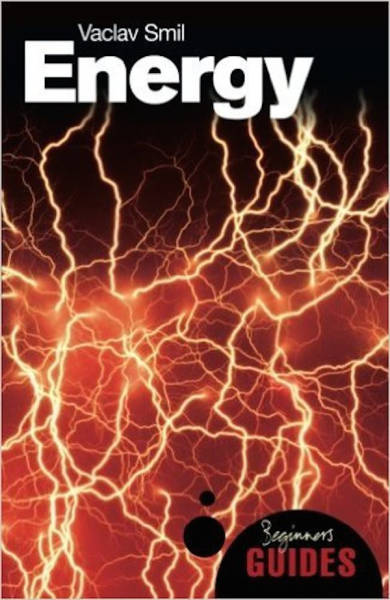 ‘Dealing with China’ is written by the former US Treasury secretary and is about China’s rise to global influence. 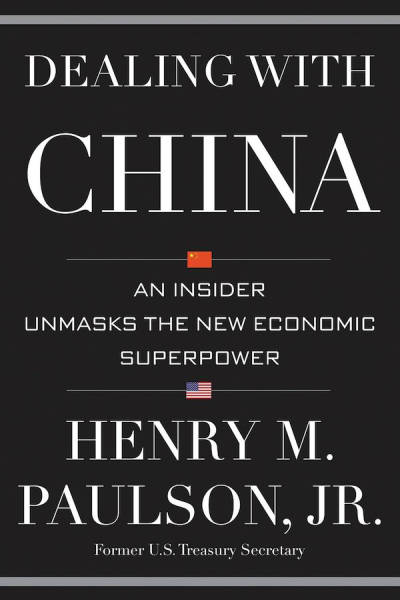 ‘Rational Ritual’ “…is about the concept of ‘common knowledge’ and how people process the world not only based on what we personally know, but what we know other people know and our shared knowledge as well,” Zuckerberg writes. 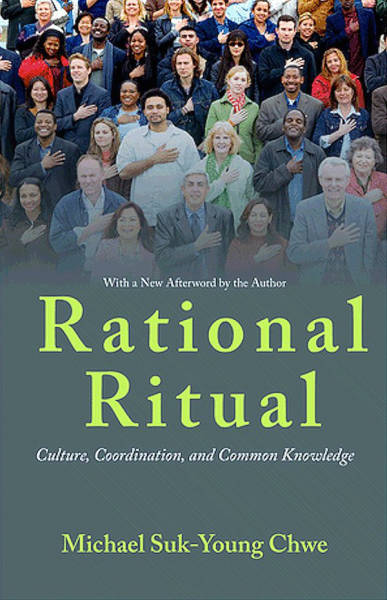