The Most Moronic Lawsuits In History (10 pics)

Man Sues Michael Jordan For Looking Like Him Having a close resemblance to a celebrity can be a good thing, especially when the bars are close to closing. But Allen Heckard of Portland, Oregon was sick and tired of people telling him that he resembled basketball legend Michael Jordan. So sick, in fact, that in 2006 he filed suit against Jordan and the Nike shoe company for defamation, permanent injury, and emotional pain and suffering. The amount he wanted for this offense? $832 million, split evenly between Jordan and Nike founder Phil Knight. Here's the kicker, though: Heckard didn't even look that much like Jordan. He was six inches shorter, for one thing. The unlikely look-alike dropped the suit a few months later. 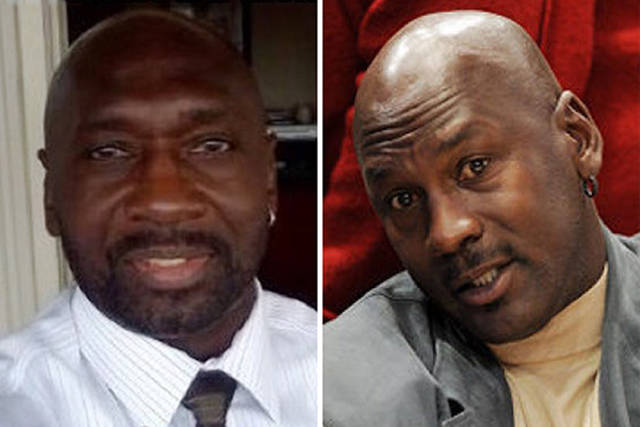 Woman Sues Cap'n Crunch Over Crunch Berries Eating healthy is a big deal these days -- the less junk you pump down your throat, the longer you live. So when a California woman named Janine Sugihara wanted to improve her diet, a familiar face in the cereal aisle seemed like just the ticket. Sugihara ate Cap'n Crunch with Crunch Berries every morning for breakfast because she was somehow under the impression that "crunch berries" were an actual kind of fruit. When she found out they weren't after four years, she filed a class action lawsuit against manufacturer Quaker Oats claiming that the name of the cereal was deceptive. A judge threw her complaint out immediately. 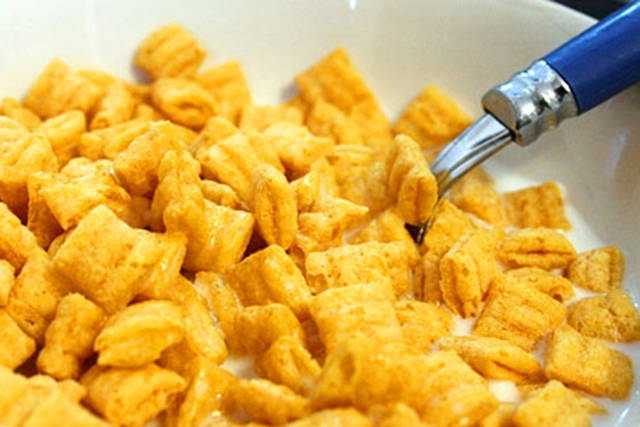 Man Sues Budweiser Because Beer Doesn't Make Hot Chicks Appear You can't believe everything you see on TV. That's something that most kids learn before they're of legal drinking age. Not Richard Overton, who had the bright idea in 1991 to sue Anheuser-Busch, brewers of Budweiser, over their advertisements. Overton's case hinged on the fact that when dudes chugged Buds in the commercials, hot babes appeared. When he and his buddies drank the brew in real life, though, what do you know -- no babes! Sure, beer advertising is all about creating the illusion of a better life, but it's not something you can sue over, and the case was dismissed in 1994. 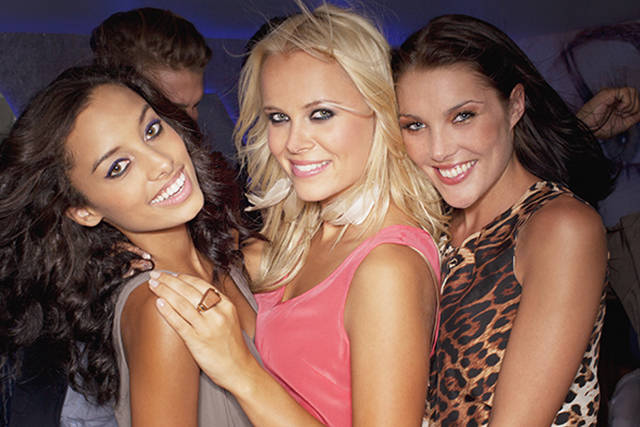 Teen Sues High School For Kicking Him Off Baseball Team Some guys are just early bloomers, I guess. By the time he was 16, Los Angeles native Cole Bartiromo had already committed stock fraud to the tune of $91,000. The next year, he ran an online betting scam that he used to pull in over a million bucks. Needless to say, the Feds caught up with him and he was quickly busted and forced to pay back the cash. While all this was happening, Trabuco Hills High School administrators decided to revoke his ability to play on the school baseball team, for obvious reasons. Bartiromo didn't take that too well, claiming that he was intending to become a pro baseball player and scouts needed to come see him on the diamond. He levied a $50 million lawsuit against the school district that was summarily dismissed. 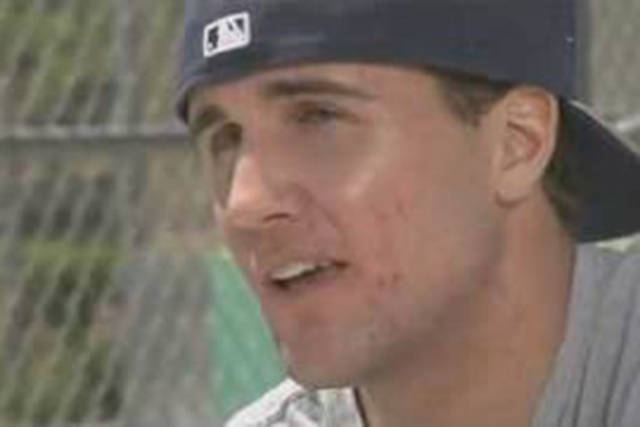 Picture #5 was removed by admin

Old Man Sues 19-Year-Old For Not Banging Him Rolf Eden is sort of the Hugh Hefner of Germany, an aging lothario who is used to getting what he wants in the sack. He made his fortune in the 1960s opening dance clubs in Berlin, and has enjoyed a life of strings-free sex for decades. But in 2007, his legendary charms didn't pay off when he took a 19-year-old named Katharina Weiss out for a night on the town and she didn't put out. Weiss even went home with Eden and listened politely as he played the piano for her, but ended the night alone. In response, like a totally rational dude, he took her to court for age discrimination. 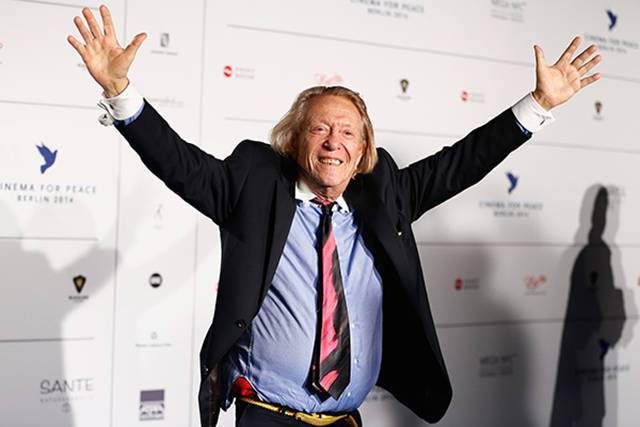 Man Sues Magicians For Stealing His Powers We tried to keep away from lawsuits levied by the obviously mentally ill, but this one was too demented to ignore. Christopher Roller, a Minnesota man, believes that he is God and that magicians including David Blaine and David Copperfield are siphoning off his abilities to do card tricks and whatnot. Roller has filed multiple suits against these conjurers, claiming that they are infringing on his patent (oh, did we forget to mention he patented being God?) and need to pay him $50 million in exchange. Roller's complaints have never made it all the way to trial, which is kind of a shame because we bet they would be pretty hilarious. 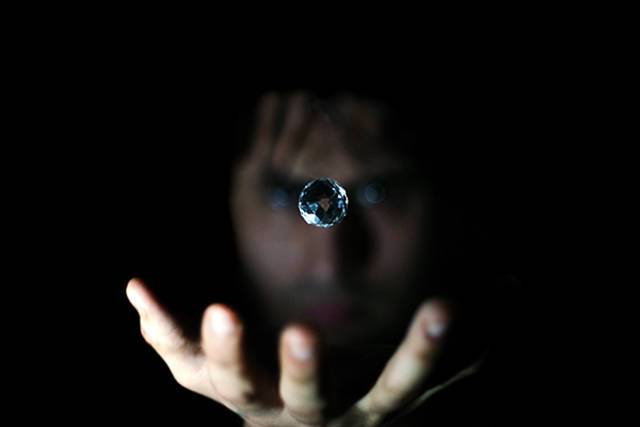 Man Sues ESPN After Being Filmed Sleeping At Ball Game Yes, we get it: baseball can be boring as hell. But if you pass out and start sawing logs in the stands, you have to expect that the cameras might pick you up. In 2014, Andrew Robert Rector took a little catnap during a Red Sox - Yankees game and had his visage broadcast over the airwaves. Most of us would just laugh this off, but Rector thought he had a big payday coming, so he sued ESPN for a sizable $10 million settlement in exchange for "emotional distress," claiming the sportscasters had called him "fatty" and "disgusting." This never actually happened -- instead, he was referring to YouTube commenters on the video. Good luck suing them, though. 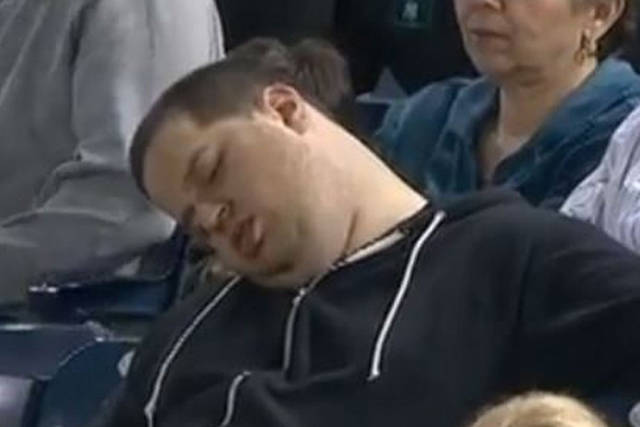 Man Sues Dry Cleaners For $54 Million Most of the plaintiffs in this article aren't legal professionals, so they can be sort of excused for not knowing that their suits are insane. But how do you explain the $67 million lawsuit levied by Judge Roy Pearson in the District of Columbia against a dry cleaners for losing a pair of pants? Pearson claimed that the pants that were returned to him weren't the same ones he dropped off, and because the establishment had a "Satisfaction Guaranteed" sign decided to sue them for emotional damages, court costs and a new pair of pants, which somehow added up to $67 million. The judge ruled in favor of the dry cleaners, surprising nobody, and Pearson lost his judgeship in part as a result of his actions. 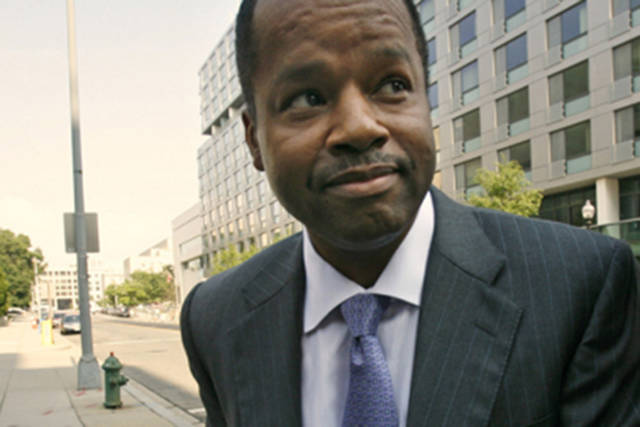 Man Sues Self For Getting Arrested Let's finish this one up with what might be the most innovative lawsuit idea we've ever heard. In 1993, Robert Lee Brock got loaded on booze and broke into a house. Cops picked him up for breaking and entering and he unsurprisingly went to jail. A few years later, Brock got the brilliant idea to claim that he "violated his own religious and civil rights" by getting himself drunk, and he wanted to sue himself for $5 million dollars. Since he had no money, however, the judgment would have to be paid by the State of Virginia. Needless to say, this one didn't go over well when it got to court. 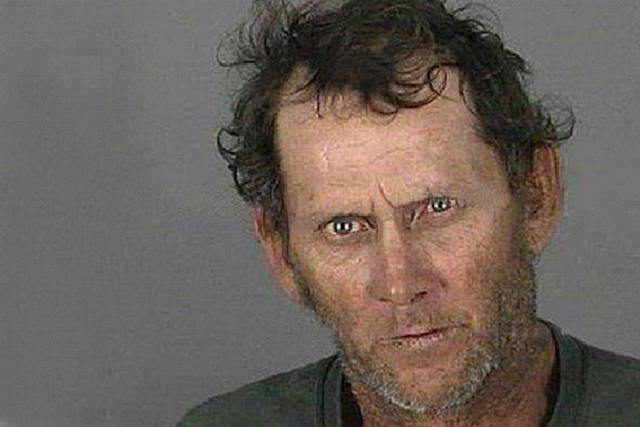 InSaNeWaNe 5 year s ago
Is it a coincidence that all these lawsuits come from America?
Reply
0

yhamster 5 year s ago
Hey mister tiny-attention-span, #6 wasn't from "America" (by which you seem to refer to the US of A).

Anyhow, it's a very good example for how idiotic people are. ESPECIALLY on some continents...
Reply
X
>
1/1
<