Earlier this week we were talking about the best cities to live in . Well today we will show you the cities with the worst quality of life around the world according to the Mercer's report. So, if you think of going somewhere new, these two lists may help you out to decide.

No. 29. Karachi, Pakistan — It's the largest and most populous metropolitan city in the world, but is also one of the most violent. Kidnapping, violent crime, and muggings are common. 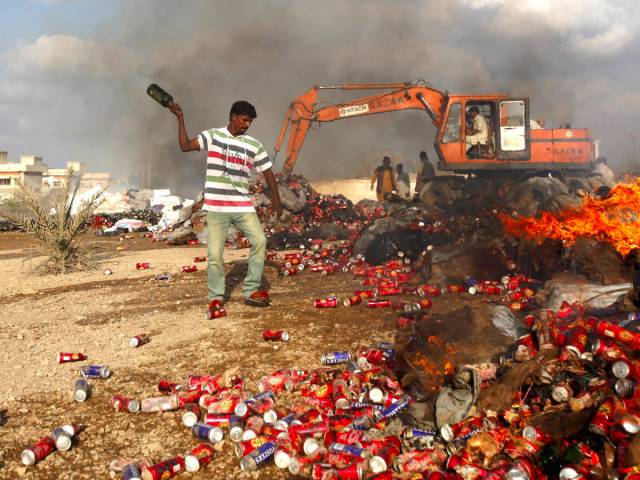 No. 28. Tehran, Iran — Sanctions have just been lifted on the country, but Tehran has high poverty levels, social instability, and murder. Kidnapping, theft, fraud, money laundering, and drug trafficking are some of the crimes committed in the country's capital. 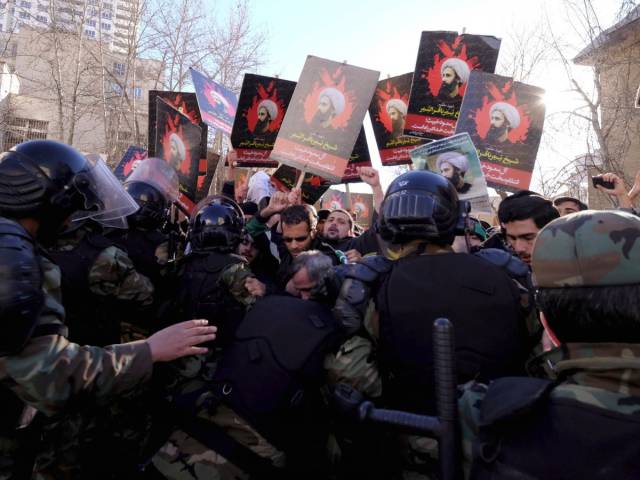 No. 27. Lome, Togo — The city is the largest in Togo and holds high unemployment rates. Its infrastructure is also deteriorating, and the African nation faces problems with living conditions and garbage collection. 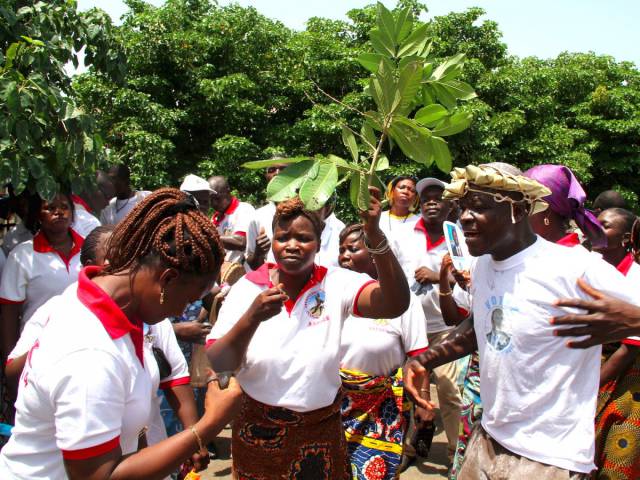 No. 26. Tashkent, Uzbekistan — The capital has become a hotbed for terrorism over the last year. In 2015, the US embassy was attacked for the first time in 11 years, and the government is trying to counteract growth in Islamic extremism. 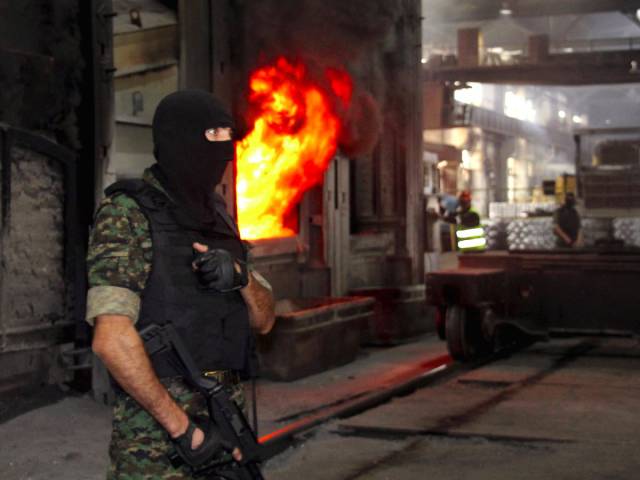 No. 25. Abidjan, Cote d'Ivoire — It's the economic capital of Ivory Coast, but the British embassy has issued warnings against anyone traveling there unless essential. It said that "violent crime can occur at any time" and the city, and the country, has a "high threat of terrorism." 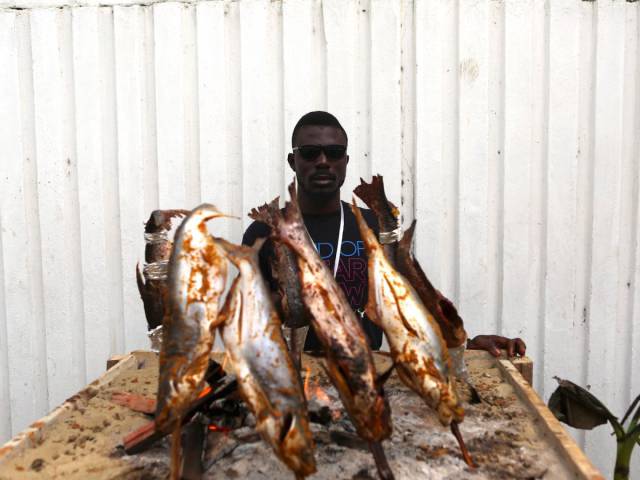 No. 24. Addis Ababa, Ethiopia — The capital is going through a building boom, but many of its citizens are suffering from extreme poverty. On top of that, social friction between the government and its citizens is high, especially after protests over building plans killed students and farmers. 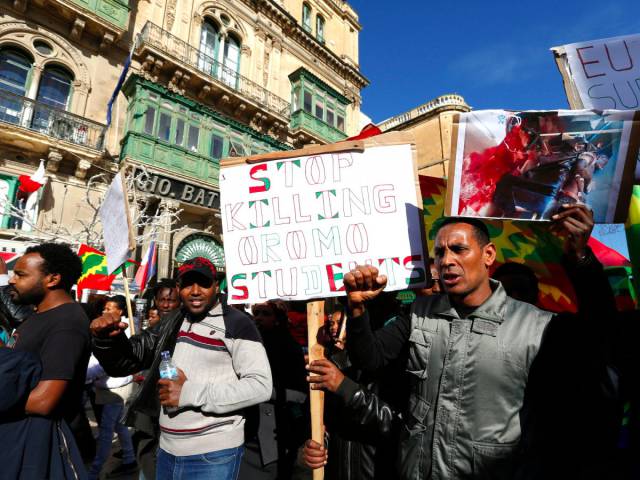 No. 23. Ashgabat, Turkmenistan — The city is largely controlled by the government, mainly through employment coming from state-owned enterprises. The city suffers from chronic water shortages because of state mismanagement, which is crippling for citizens in a place where temperatures soared as high as 116.96 degrees Fahrenheit in 2015. 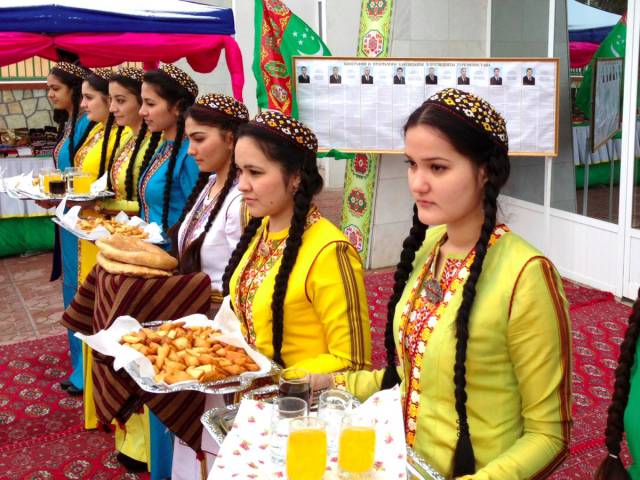 No. 22. Harare, Zimbabwe — The capital, as well as the country, suffers from an oppressive government led by Robert Mugabe. The city is also poverty-stricken and millions of citizens are starving because 75% of the maize crops is failing, prompting Mugabe to appeal for $1.6 billion to help pay for grain and other food. 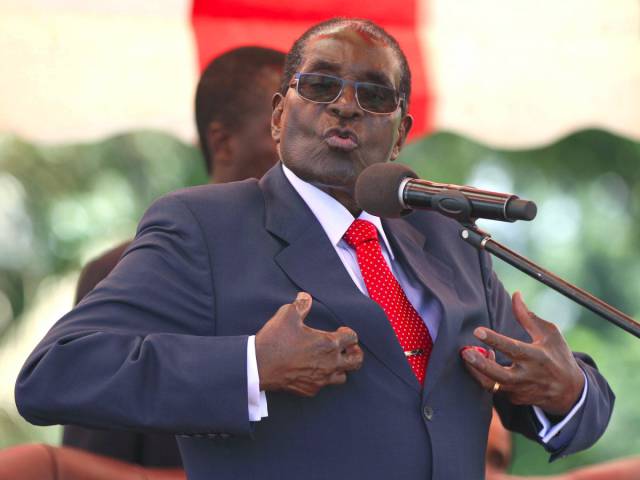 No. 21. Bishkek, Kyrgyzstan — Poverty is high in the economic center of the country. Meanwhile, the government is battling continual attacks from members of ISIS — aka the Islamic State or Daesh. 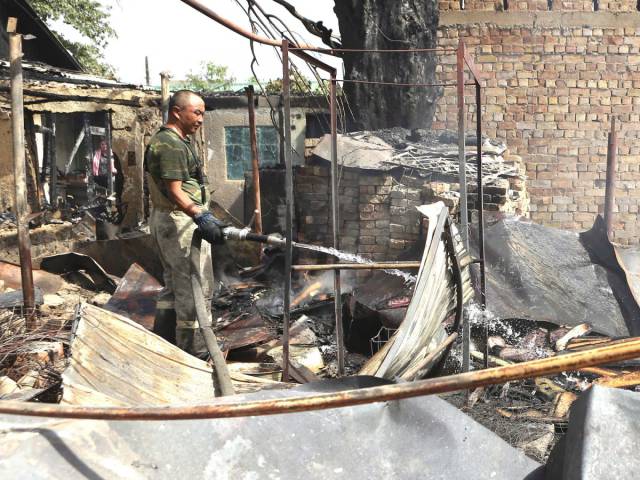 No. 20. Lagos, Nigeria — The country's largest city battles environmental threats, such as riptides, annually. Citizens are also under continual threats to their personal safety, including the kidnapping of students and murder. 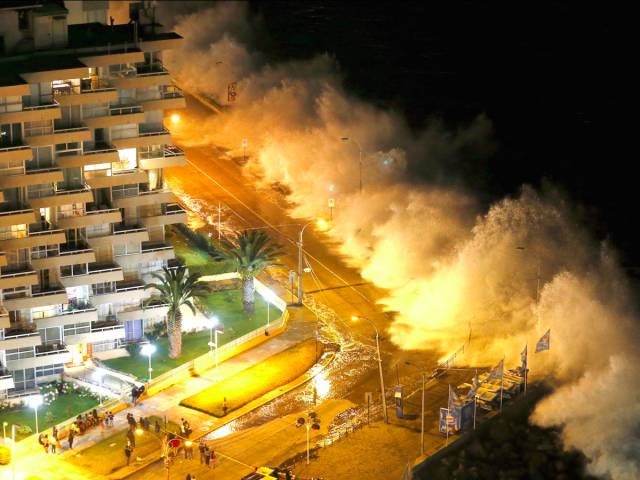 No. 19 (joint). Abuja, Nigeria — The city suffers from high crime rates from intercommunal violence. The British Foreign Office tells travelers: "You could get kidnapped or find yourself caught up in a terrorist or other violent incident." 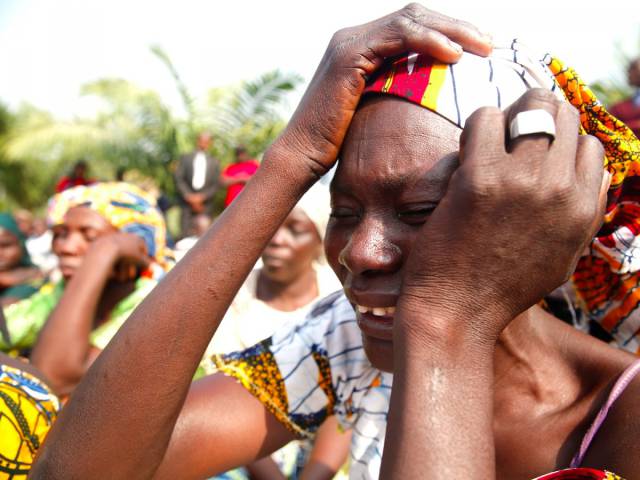 No. 19 (joint). Dushanbe, Tajikistan — Poverty and energy shortages are huge issues for the city and country. The World Bank also warns that doing business there is difficult because of the inadequate infrastructure. 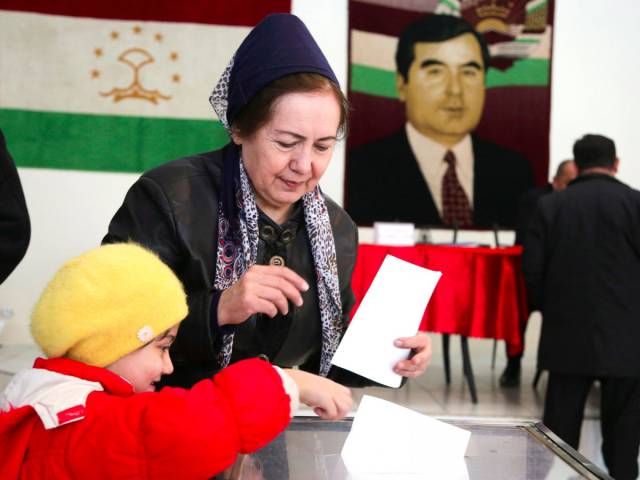 No. 17. Dhaka, Bangladesh — Dhaka is one of the world's most populated cities, and its garment exports bolsters its economy. But working conditions and human rights, as well as local poverty for many citizens, are criticized and under scrutiny by world governments and charities. 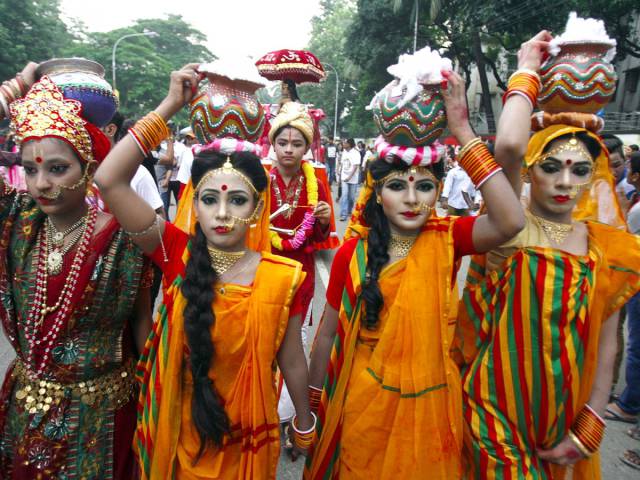 No. 16. Ouagadougou, Burkina Faso — The city is under continual threat of terrorist attacks, and earlier this year an Al Qaeda bombing on a popular hotel killed 29 people. 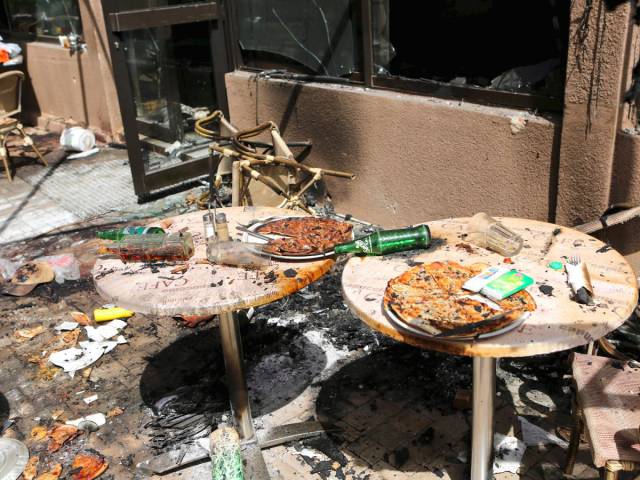 No. 15. Tripoli, Libya — The city was carved up by two rival warlords last year, and even the main airport was destroyed in summer 2015. All the main embassies have been closed. Migrants and refugees are also flooding into the country because of its proximity to Europe. 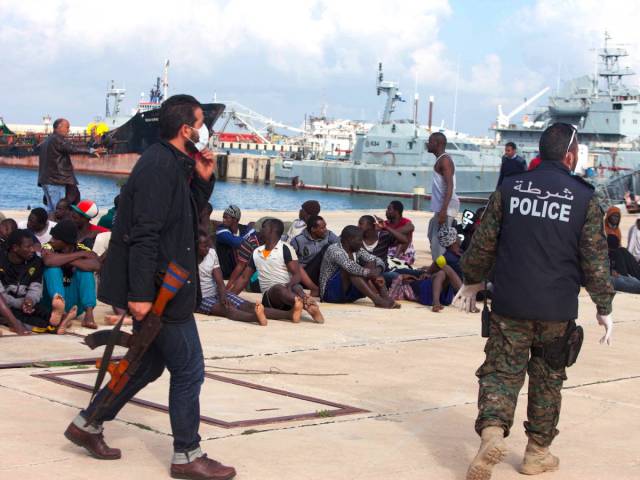 No. 14. Niamey, Niger — Protests, governmental corruption, and local poverty place this city on the list. 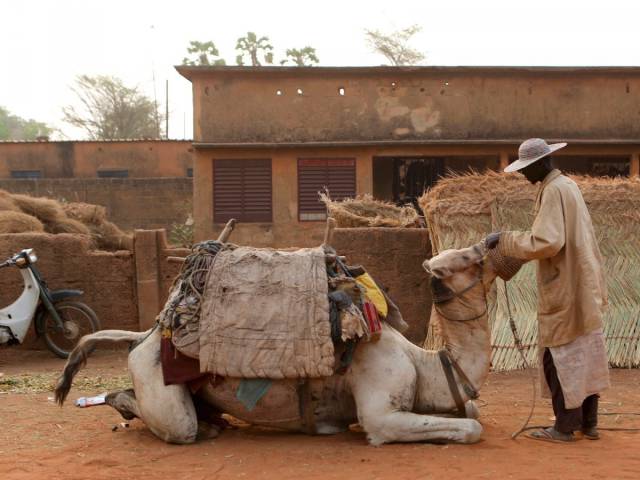 No. 13. Antananarivo, Madagascar — The city, and the rest of the country, depends on agriculture for its economic growth. But political instability hinders any chance of continuous development. 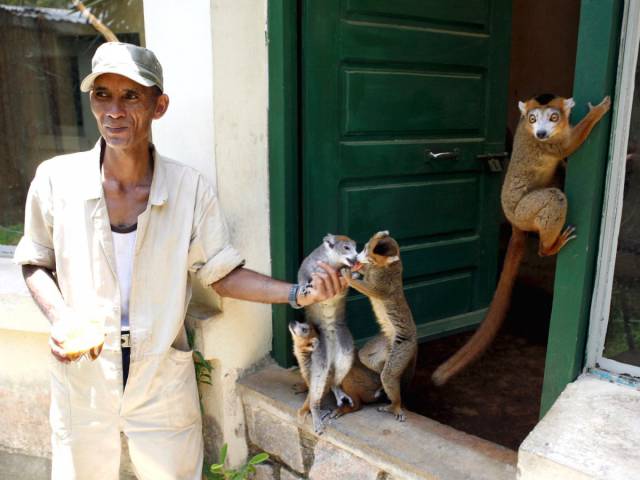 No. 12. Bamako, Mali — The city was rocked by terrorist attacks last year when Islamist militants took 170 hostages and killed 20 of them in a mass shooting at the Radisson Blu hotel. 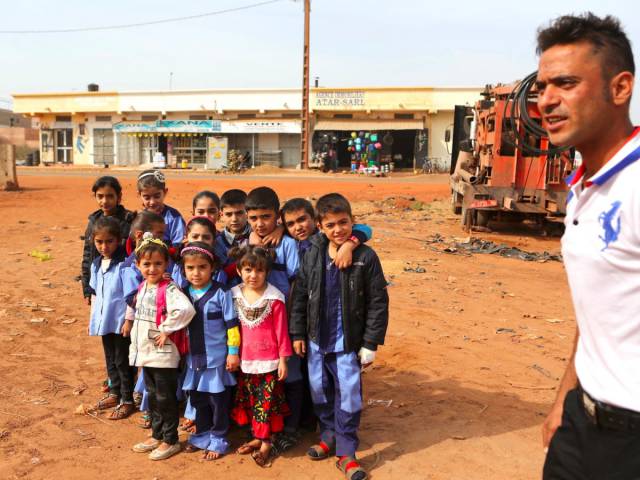 No. 11. Nouakchott, Mauritania — The city was originally a small village of little importance until 1958, growing rapidly into one of the biggest cities in the Sahara. But overcrowding, droughts, and poverty have helped fill the city with slums. 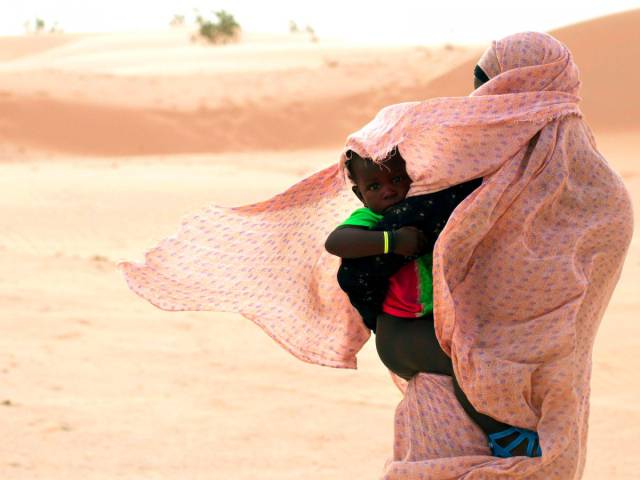 No. 10. Conakry, Guinea — The port city is riddled with personal-safety issues. Violent crime, protests, and strikes wreak havoc in Conakry. 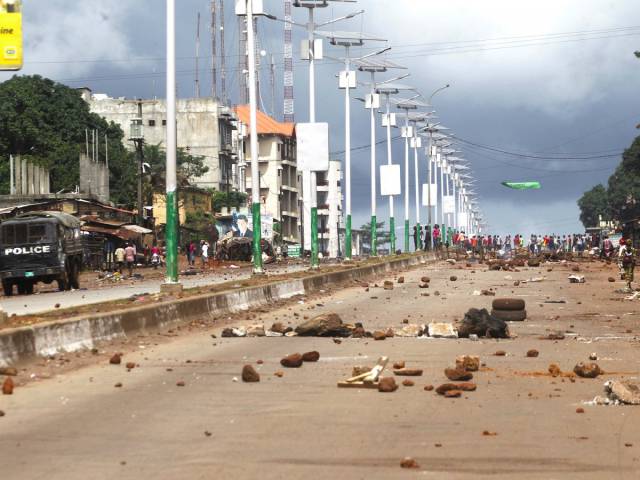 No. 9. Kinshasa, Democratic Republic of the Congo — Ethnic nationalist conflict is rife in the city and nongovernmental organizations have tried to step in to provide aid and food relief to the city and the country. 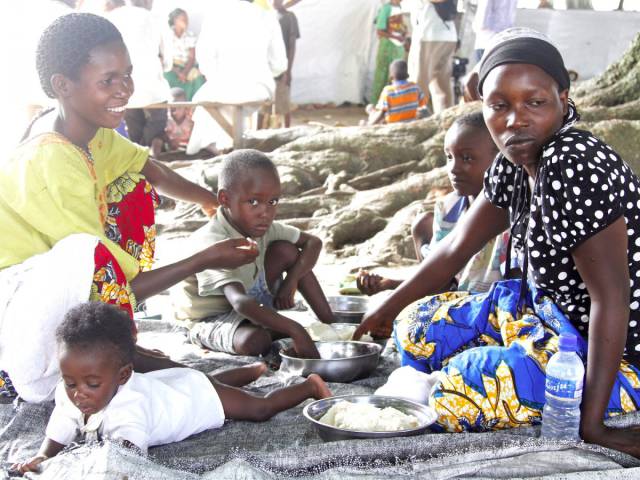 No. 8. Brazzaville, Congo — Government corruption has triggered huge protests in the city, which led to a number of people being killed by the police. 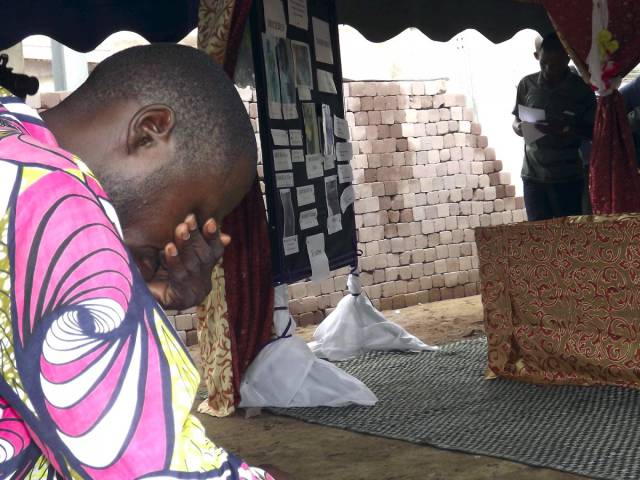 No. 7. Damascus, Syria — Mercer says that the city has "witnessed continual violence and terrorist attacks that weigh upon the daily life of locals and expatriates." 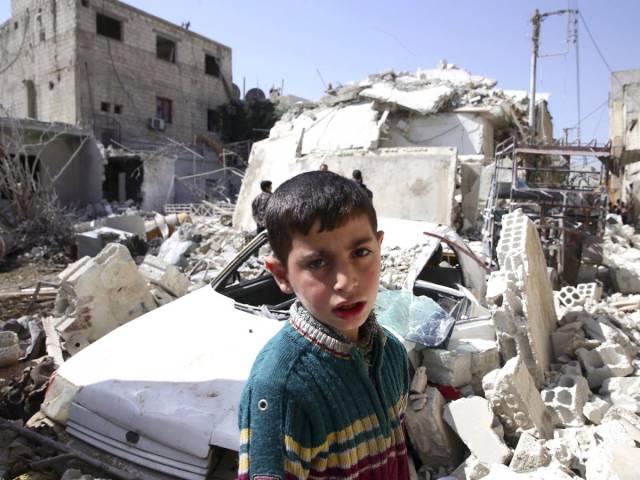 No. 6. N'Djamena, Chad — The city, in one of the world's poorest countries, has suffered at the hands of militant Islamist group Boko Haram. The group carries out frequent suicide bombings in the city. 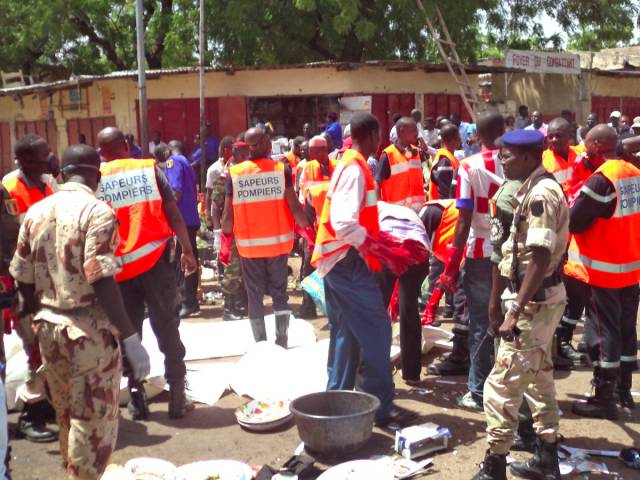 No. 5. Khartoum, Sudan —It is the second-largest city in Sudan and a key recruiting ground for ISIS. 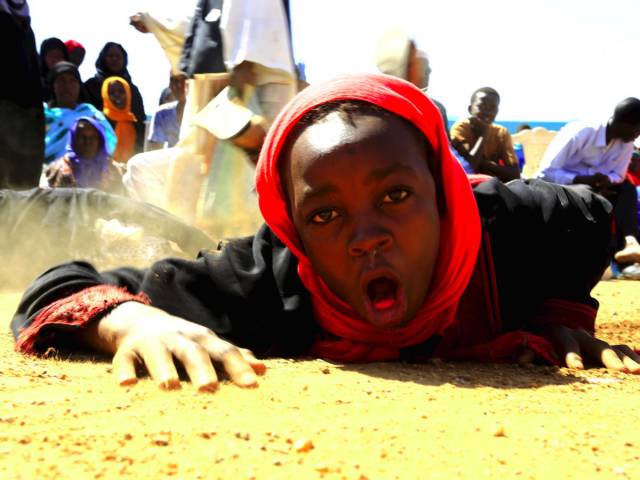 No. 4. Port-au-Prince, Haiti — The city is rife with violent crime and dangerous for travelers. Rapes and robberies are common, and there is a worrying growth in vigilante violence. 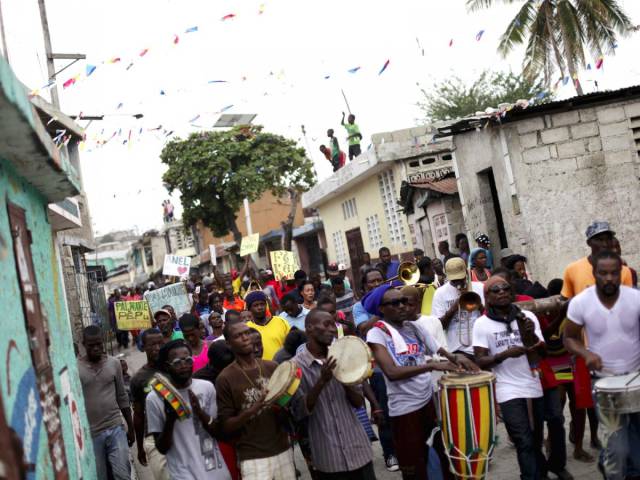 No. 3. Sanaa, Yemen — The largest city in Yemen has been devastated by airstrikes from Saudi Arabia as the country has become a battleground in the proxy war between Iran and Saudi Arabia. 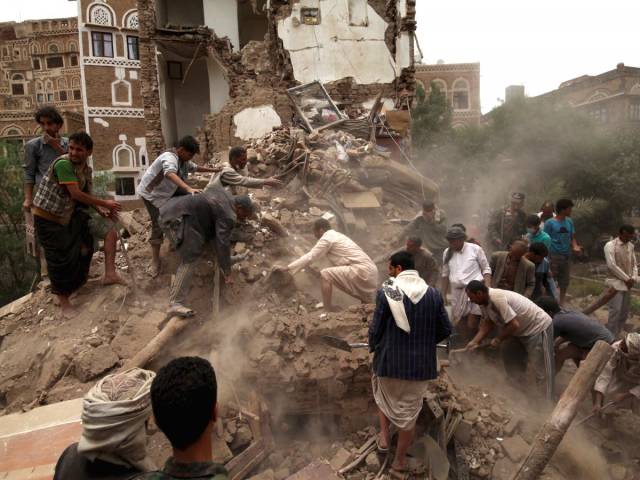 No. 2. Bangui, Central African Republic — The capital is poor and many citizens rely on aid for survival. On top of that, violent sectarian clashes erupt regularly in the area. 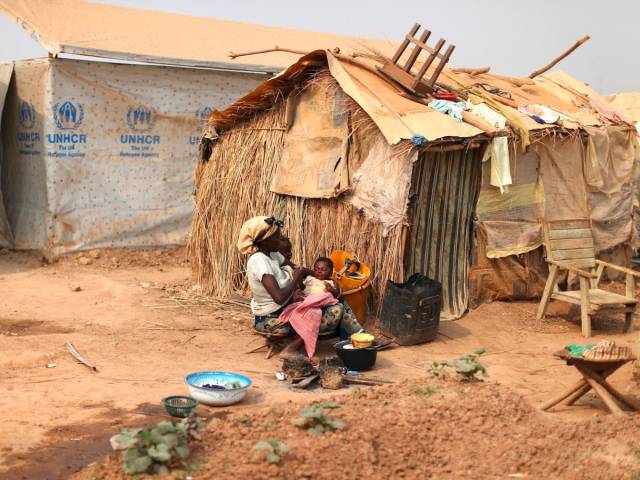 No. 1. Baghdad, Iraq — The capital has suffered severe infrastructural damage from several wars and continual ground violence. It continues to face threats from ISIS. 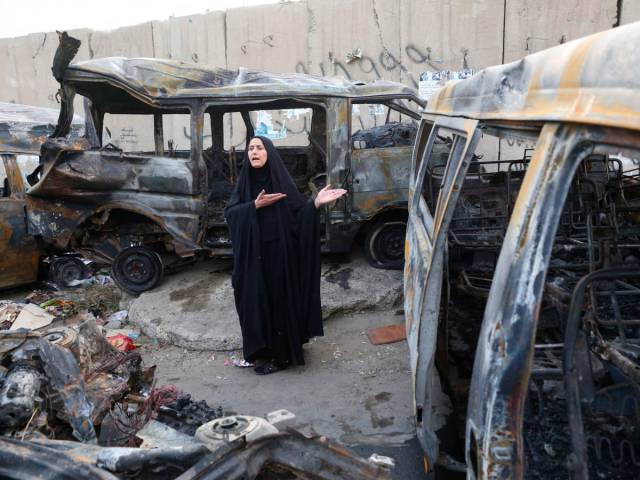 Oksana 4 year s ago
Surprised not to find Luhansk on the list! Not that big of a city but has won doubtful and sad fame due to armed hostilities.
Reply
X
>
1/1
<