To this day, the German head of the Gestapo, Heinrich Müller, remains the senior most figure of the Nazi regime ever captured. Although historians found a death certificate that says he died in Berlin in 1945, it's impossible to prove its legitimacy. Some reports say that Müller was spotted in Cuba and Argentina long after that. At one point, a man in Panama named Francis Willard Keith was believed to be Müller himself. Even Müller's wife thought it was him! Unfortunately, fingerprint scanning proved that this wasn't the case. 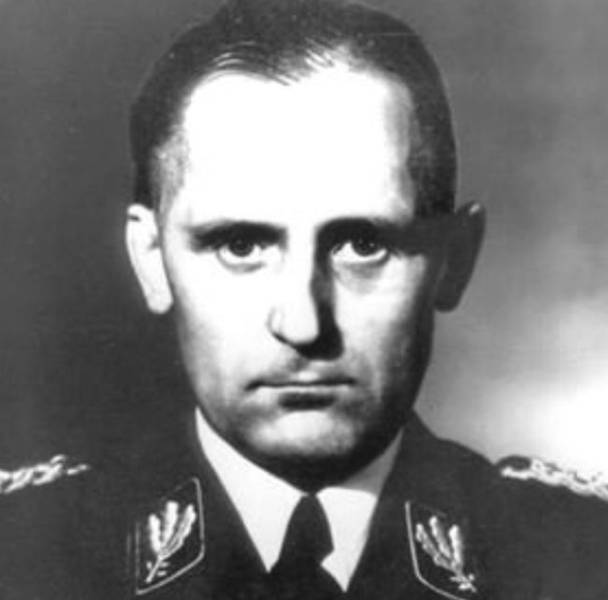 Even after Admiral Dönitz ordered the war's end, German U-boat U-530 did not surrender. Instead, it traveled to Mar del Plata, Argentina, and eventually gave itself over to the Argentinian Navy. The suspicious thing about this craft is that the sub's captain, Otto Wermuth, refused to explain why it took them two months to get to Argentina, why they dismantled their own deck gun, why the crew had no identification, or why there was no log on the ship. Some speculate that their secrecy covered up the ferrying of high-ranking Nazis to South America, including Adolf Hitler himself. 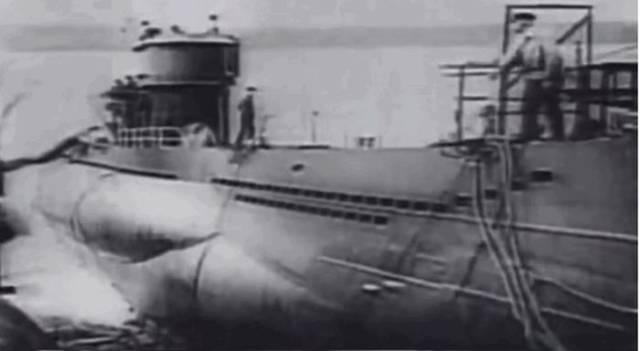 The Amber Room was used by Russian tsars to entertain their guests for centuries. Filled with beautiful amber panels and priceless gold pieces, the room was considered the Eighth Wonder of the World...until World War II, when the room, along with the rest of Catherine Palace, was raided by the Nazis. While some believed that the room was taken to Königsberg for display, it actually disappeared from the face of the Earth. A replica was constructed in 2003, but the whereabouts of the original are still unknown. 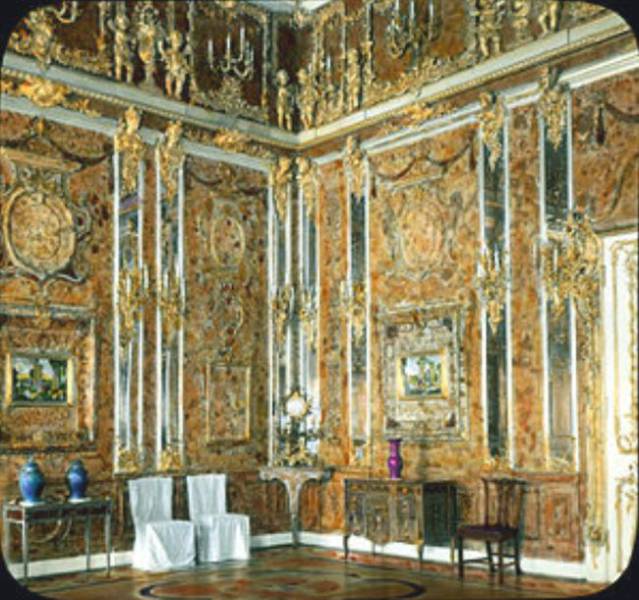 When the Allies decided to take back Italy, they figured that the best way to do so was to make the Germans think they were going to Greece. They did so by planting classified documents on a dead body, but those documents actually contained falsities designed to throw Germany off track. When the fallen soldier carrying the identity card of "Major Martin" washed ashore in Punta Umbría, Spain, the Germans thought they'd stumbled upon a game changer. Operation Mincemeat was a success, but the true identity of Major Martin is still a mystery. There are those who believe he was John "Jack" Melville, a sailor who died in the explosion of the HMS Dasher. Others say it was a homeless alcoholic from Wales named Glyndwr Michael. 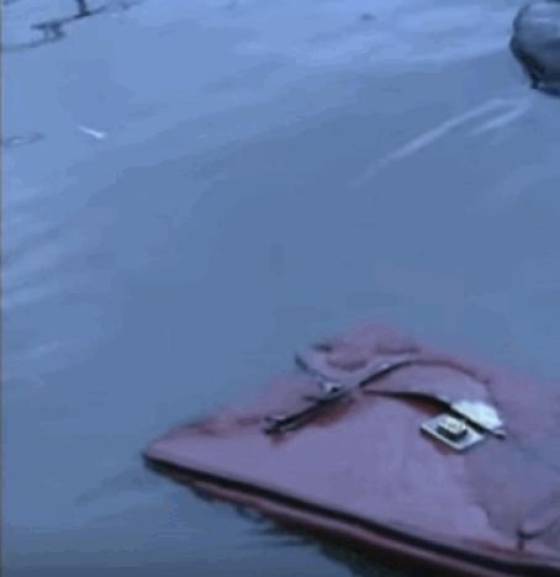 On November 7, 1938, a young Jewish refugee named Herschel Grynszpan shot and killed Nazi diplomat Ernst vom Rath in Paris. This assassination provided the Nazis with the pretext to start the Kristallnacht program, which effectively kicked the Holocaust into high gear. Grynszpan almost escaped, but the Nazis seized him when they invaded France. His trial was supposed to be a symbol of Jewish betrayal, but due to the war, it kept getting postponed. If Grynszpan survived the war at all, he never came forward to family or friends. He was last seen in 1943. 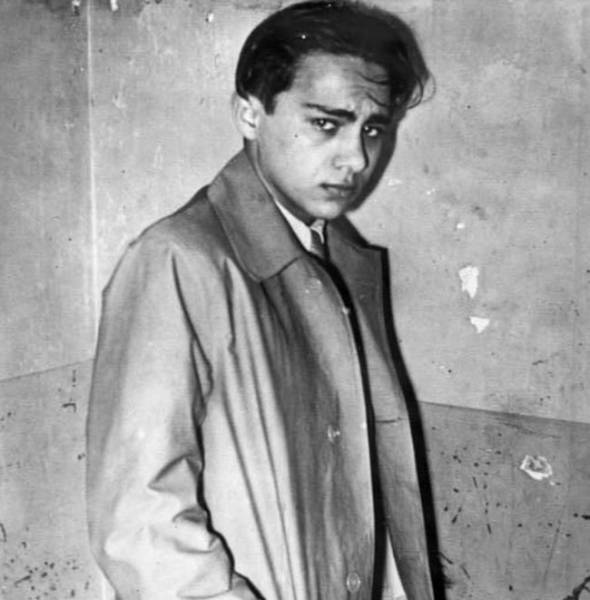 It may be the most recognizable story from the war, but some parts of it are still shrouded in mystery. The main question is this: Who alerted the Nazis to the Frank family's whereabouts? The son of Otto Frank's friend Tonny Ahlers came forward to say that his father betrayed them. There are some who believe it was Wilhelm van Maaren, the warehouse manager. To this day, nobody knows for sure. 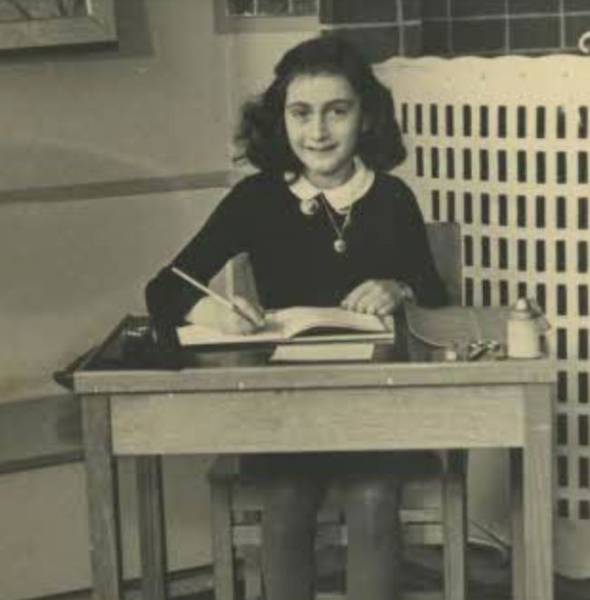 Between 1939 and 1943, Glenn Miller was a best-selling recording artist whose most notable tracks included "Moonlight Serenade," "Pennsylvania 6-5000," and "Chattanooga Choo Choo." While traveling to entertain troops in France during World War II, his plane mysteriously vanished over the English Channel. There are some who believe that the plane crashed due to faulty equipment, but there is another strange theory that says it was accidentally hit by a bomb from an Allied aircraft. 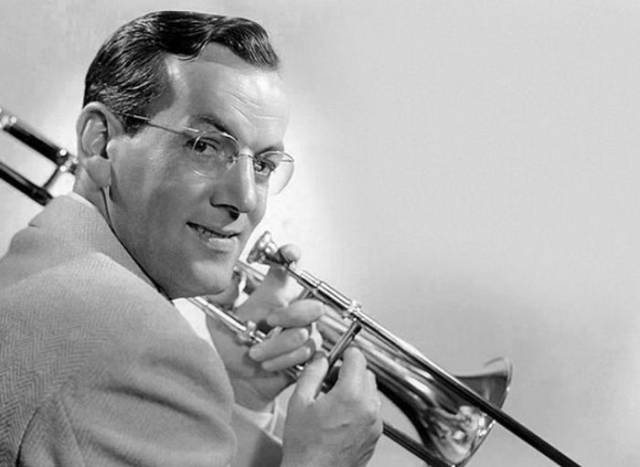 birdman 6 year s ago
#1.. Heinrich Müller is dead! .... unless he has hooked up with Dracula or the like..
Reply
Powered by