These Pictures Of The Human Race Are Truly Breathtaking (19 pics)

A Monk And His Brother 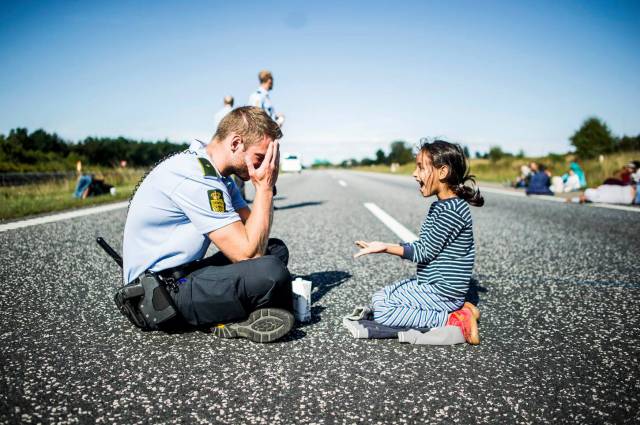 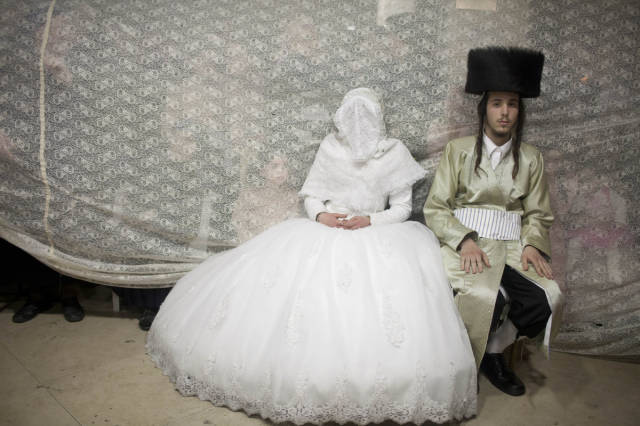 Wang Bangyin holds his rescued son. Wang’s son was among 60 children seeking parents after police freed them from human traffickers 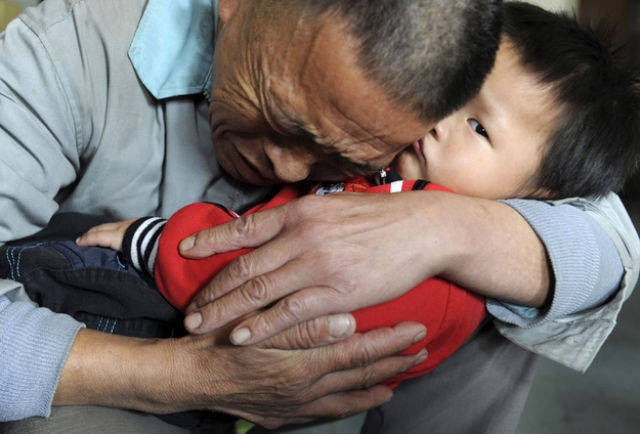 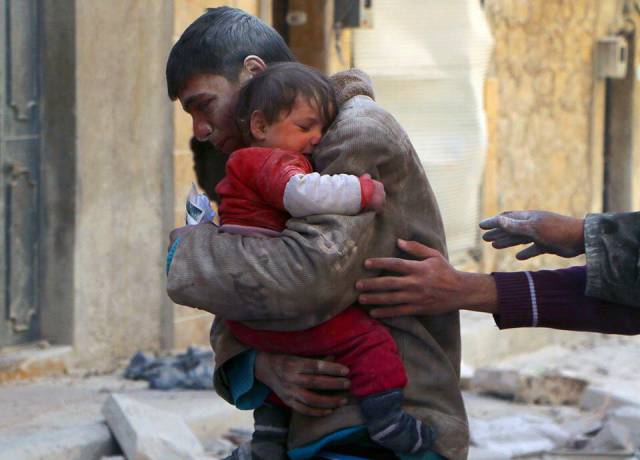 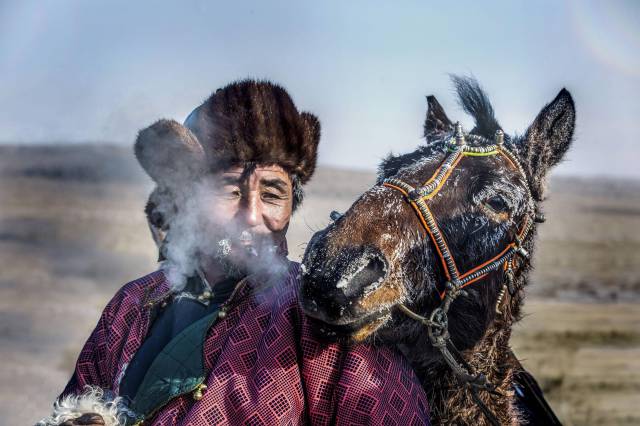 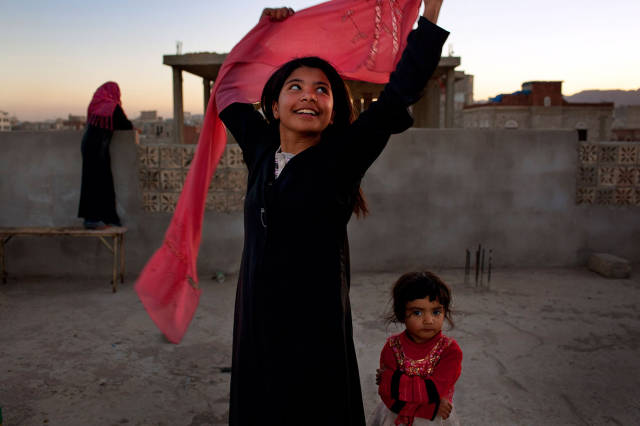 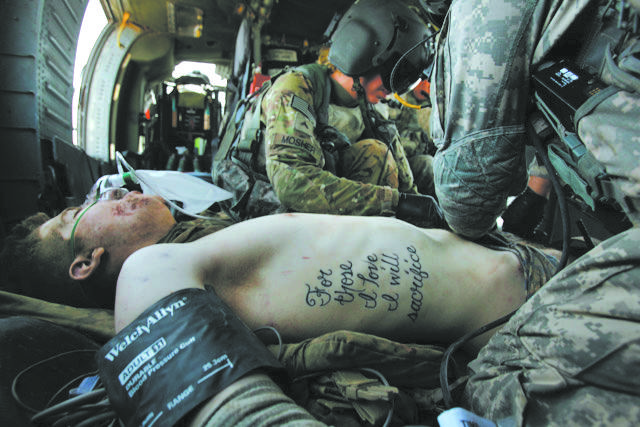 King and Queen Of Bhutan 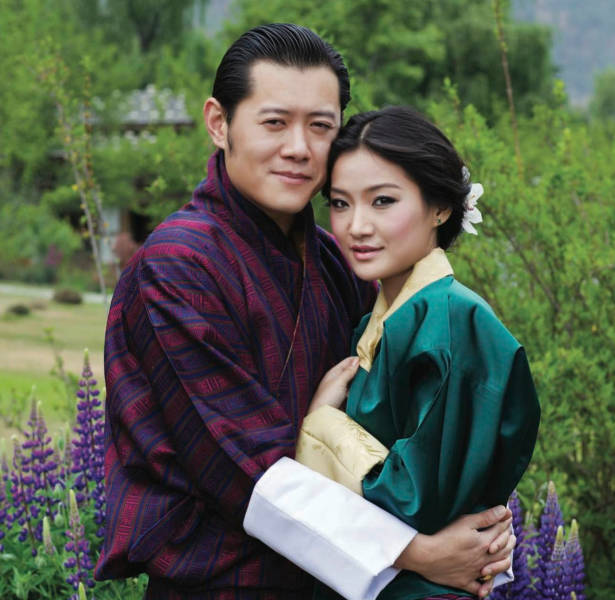 A little monk looks out over the scenic countryside from his monastery near Nyaungshwe, Burma 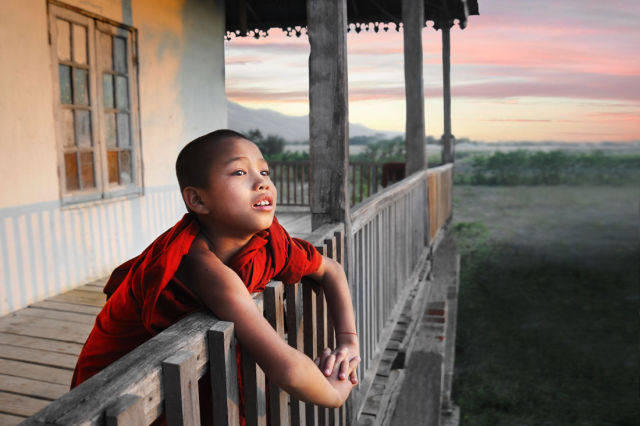 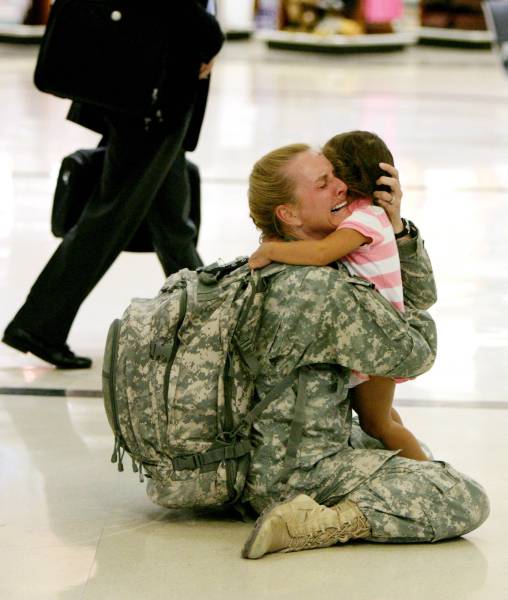 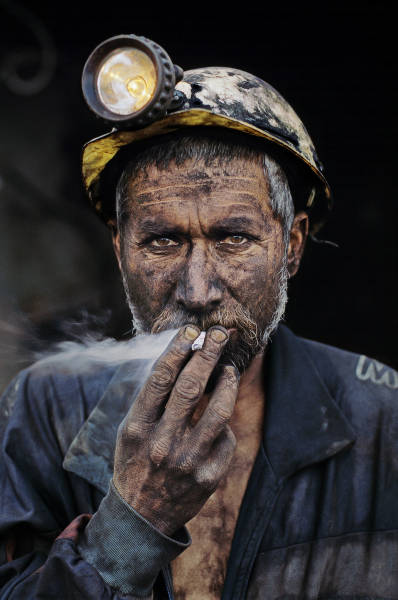 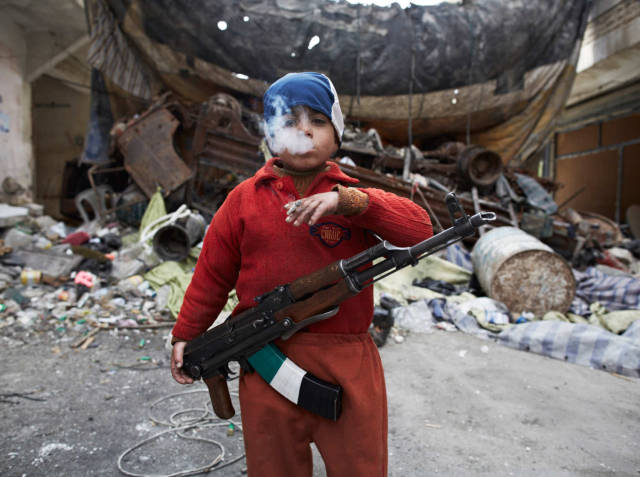 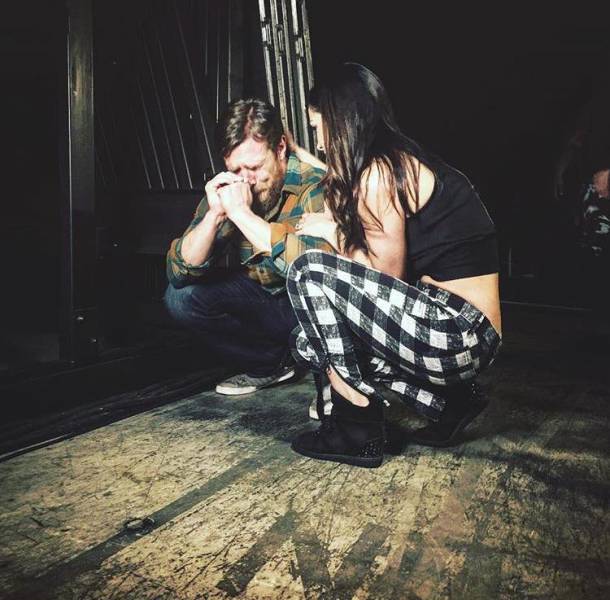 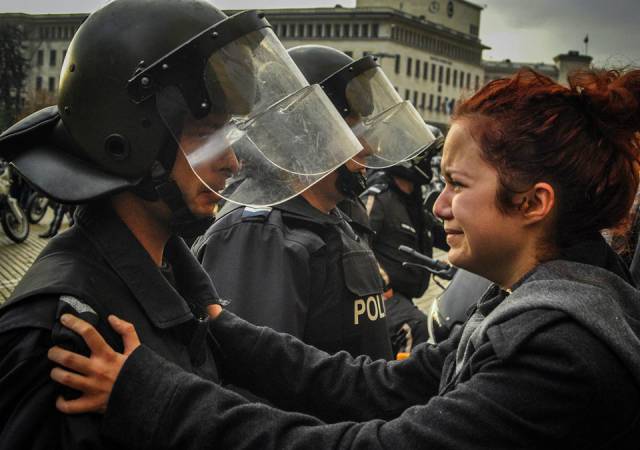 An Iraqi girl fleeing from the ISIS 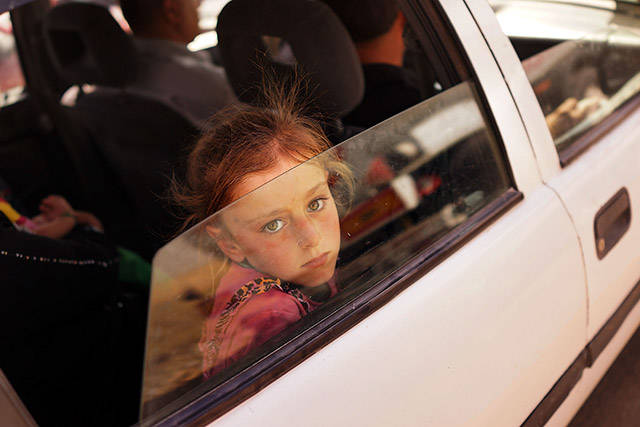 The happy couple during a Mongolian wedding 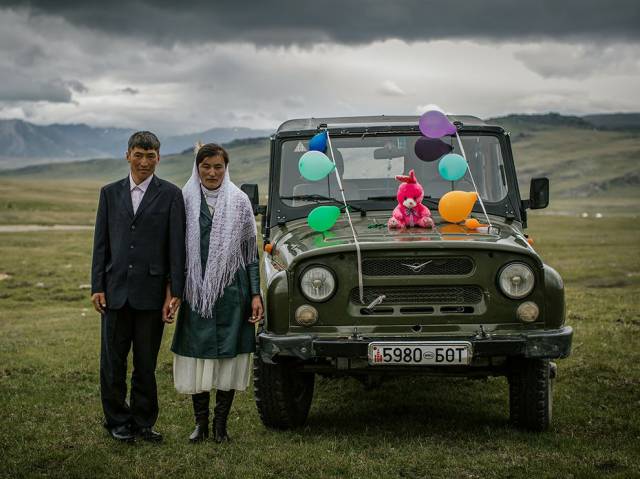 Members of the Chimbu tribe in Papua New Guinea 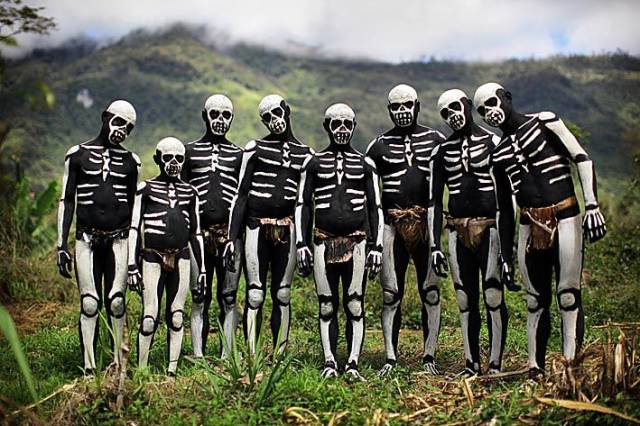 Cheyenne 4 year s ago
#19 what? no racist riots from Black lives matter on them wearing white face??? how dare they.
Reply