The Government Is Watching You Through Your Webcam 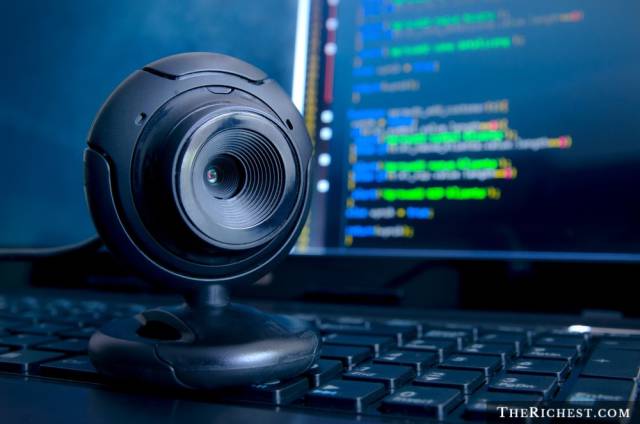 The United States government has always been criticized for its occasional abuse of invading the privacy of its citizens. From Nixon’s Watergate scandal to the hugely controversial red light cameras, the latest controversy over Edward Snowden brought further attention to issues regarding national security and information privacy. It is surprisingly simple to hack into an unsecured webcam, with many public figures knowing all too well how it can be done without any knowledge by the owner. One conspiracy theory involving webcams is that the government is actually hacking into the webcams of all United States citizens to gather and collect streams and photographs. This actually isn’t that far-fetched of a theory, since the Optic Nerve program by Britain’s GCHQ ran in cooperation with the N.S.A. The program was being used for automatic facial recognition experiments and was gathering images taken from unsecured webcams without notice to the users. Documents were released on this program, but it wasn’t fully divulged on how egregious the webcam exploitation was or how much access the NSA had to the Yahoo database.

X
Some Conspiracy Theories That Might Actually Be True
>
10/19
<